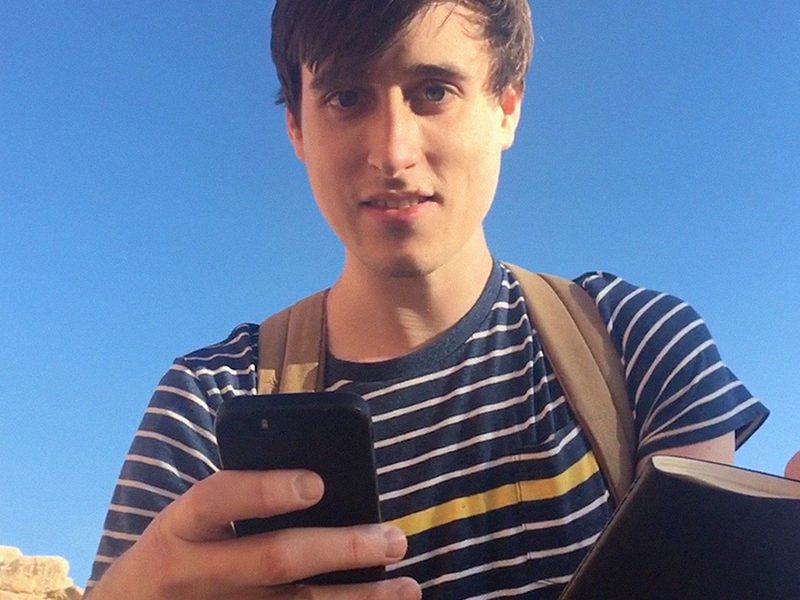 Today we’d like to introduce you to Jacob Streilein.

Every artist has a unique story. Can you briefly walk us through yours?
I lived in Durham, North Carolina until about nine years ago. My parents both work at Duke University there. Mom teaches in the PA school and Dad is a research analyst in the dermatology department. My younger siblings now live around there too.

Durham is lush and lowkey. It’s got lots of crumbly old tobacco warehouses and a nice river wrapped around it. There’s also a robust art community, so I’ve had a solid circle of talented friends since elementary school. These were mostly classmates who I drew dumb comics with, but also a good handful who focused on acting and filmmaking. Ms. Griffin, my champion of an art teacher, introduced me to editorial cartooning and illustration via our school newspaper The Pirates’ Hook. She also introduced me to animation as a genuine career. My first year in highschool coincided with another student’s application to several college animation programs, and Ms. Griffin established a short film-festival so this student could have storyboards in her portfolio. With her encouragement, I created and submitted my first flash cartoon to the festival. I caught an interest, and over the next four years, she guided me through building a portfolio.

In 2010, I moved to Valencia, CA for the Character Animation Program at Calarts, which was quite a jolt. I was not super internet-savvy, and my classmates exposed me to swaths of new work that many of them had been sharing online. I was energized, and I spent my time there almost singularly focused on making the yearly shorts that Calarts is known for. In 2014 I graduated and moved down to Santa Monica to work as a director on a burgeoning educational cartoon called Ask the Storybots, at Jib Jab Bros. Studios. I’d developed a rapport with the creators of the show over the course of a couple of summer internships, and they allowed me a lot of space to help build their show. Jib Jab’s production process paralleled my student film process, which felt natural and exciting, but it also exposed me to screenwriting, live-action production, directing actors, editing, and all of their related headaches and triumphs. We earned several Emmys for Storybots across two seasons before I left in 2018. I spent about a year working as a painter on a show at Disney TV Animation called The Owl House, and I now work as an Art Director on the second season of Amphibia at the same studio. Hopefully, the variety of work will keep coming. I also do side projects every so often, whether I have time for them or not. I think I’m supposed to be working now.

Please tell us about your art.
I have difficulty focusing when surrounded by so much talent, so I tend to stretch myself across many skills and find my interests hard to pin down. I primarily draw, though animation and compositing have become important parts of my work as I’ve grown more comfortable with them. I’d like to consider myself a filmmaker.

I appreciate wonk and weirdness, and I strive to make things personal and unique, since animation especially tends to be extremely self-referential, and it makes me leery. Cartoons are fun to draw and to watch, and Jib Jab taught me to enjoy allowing work to be decidedly goofy and unpolished. I hope to combine that kind of lightness and ease with something that can be relatable and effective. Recently, I’ve made an attempt to be disciplined and focus on a single type of work for more than one or two drawings at a time, but when every movie, album, or new Instagram follow can sway my interests, it gets pretty difficult. Who knows.

Given everything that is going on in the world today, do you think the role of artists has changed? How do local, national or international events and issues affect your art?
The world doesn’t seem to be so different than it ever has been, so I don’t feel that the role of art has changed. Some people need their feelings defined, some need their feelings confirmed, and some need to escape their feelings. Art feels like a fluid that shifts as people’s needs do. Occasionally I’ll feel as though I should be making work that reflects the world-at-large, but the world is big and often the things that are going on don’t necessarily coincide with the things I have experience with, whether I feel guilty about that disparity or not. I try to keep my work personal so it can be natural and relatable and therefore more potent for people who do share my feelings and interests.

How or where can people see your work? How can people support your work?
I have my personal drawings on Instagram, and my shorts on Vimeo, though almost all of my professional work as of today can be found in Ask the Storybots on Netflix. Soon, my work on both The Owl House and Amphibia will be wherever Disney cartoons are shown. 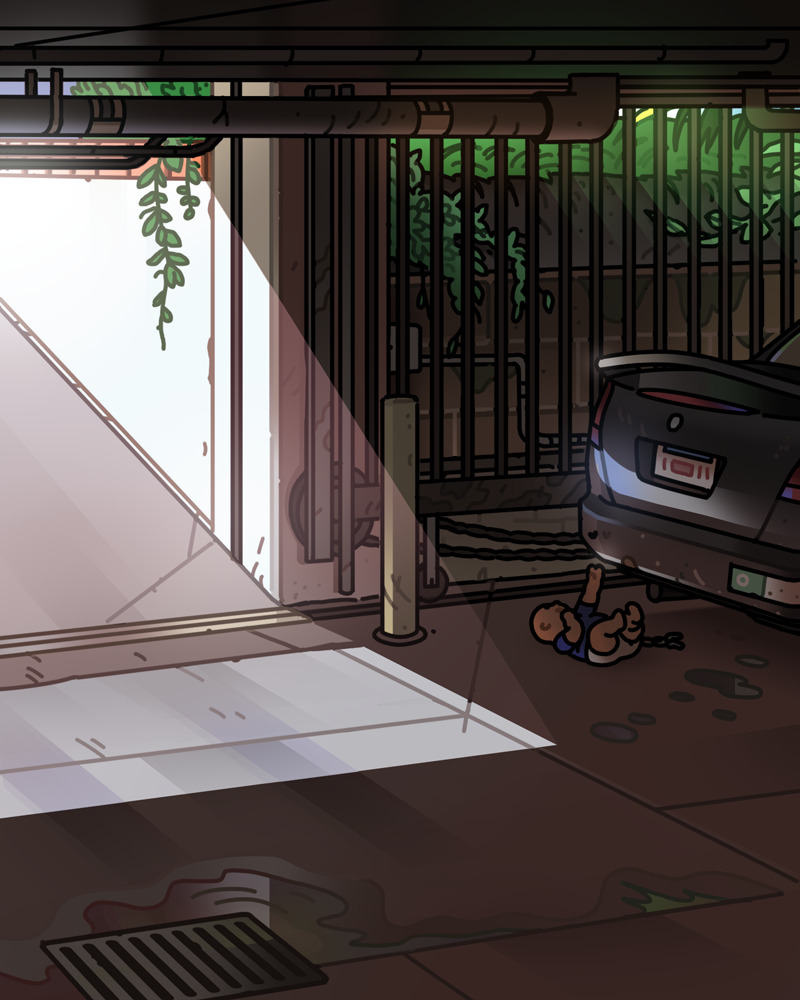 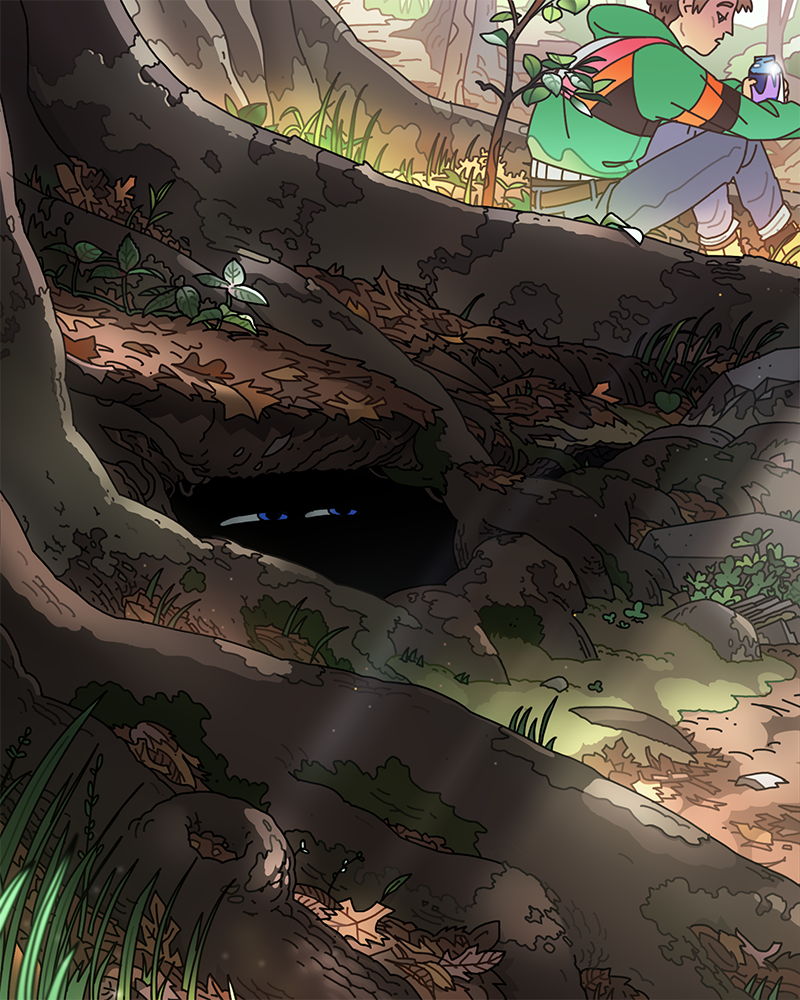 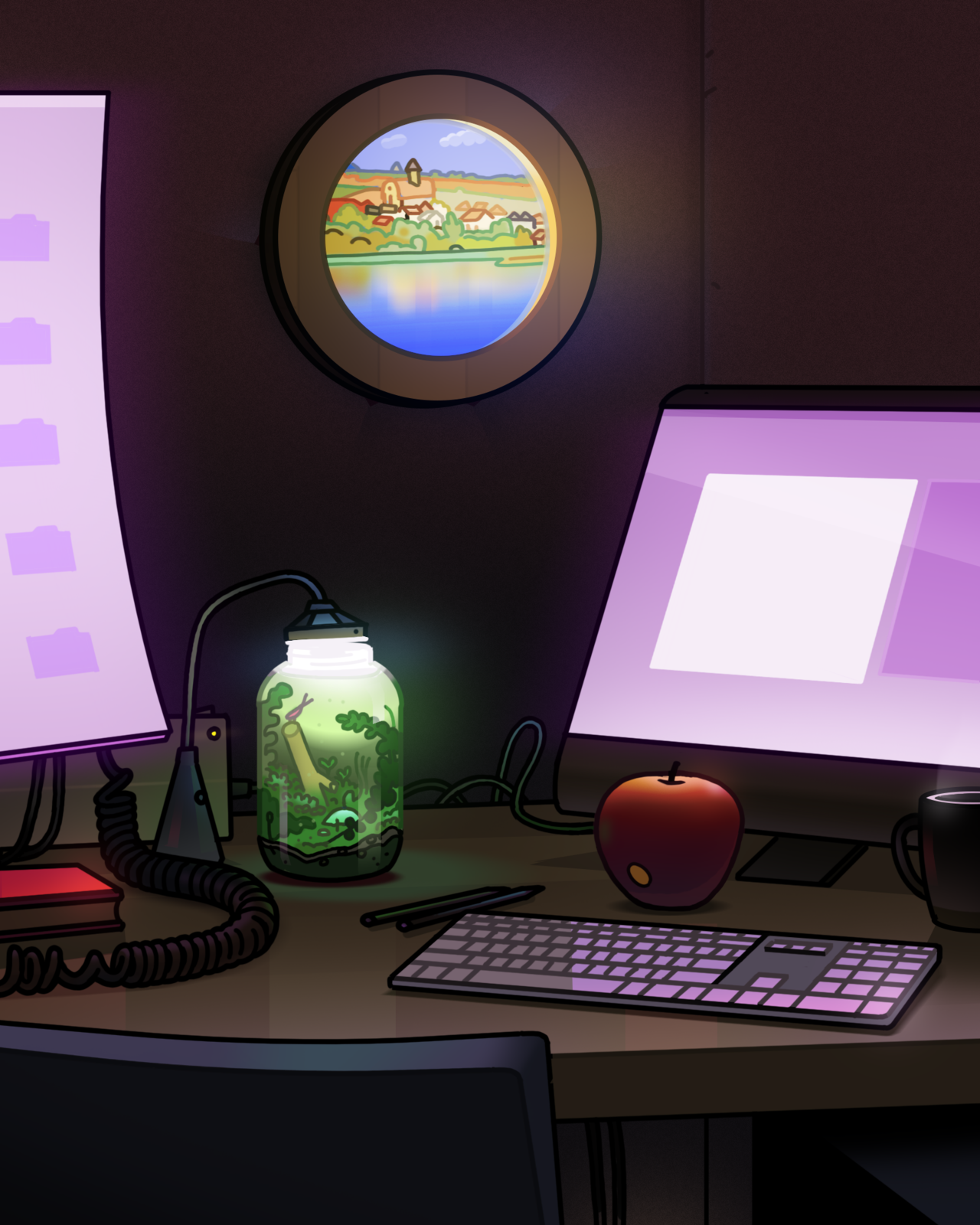 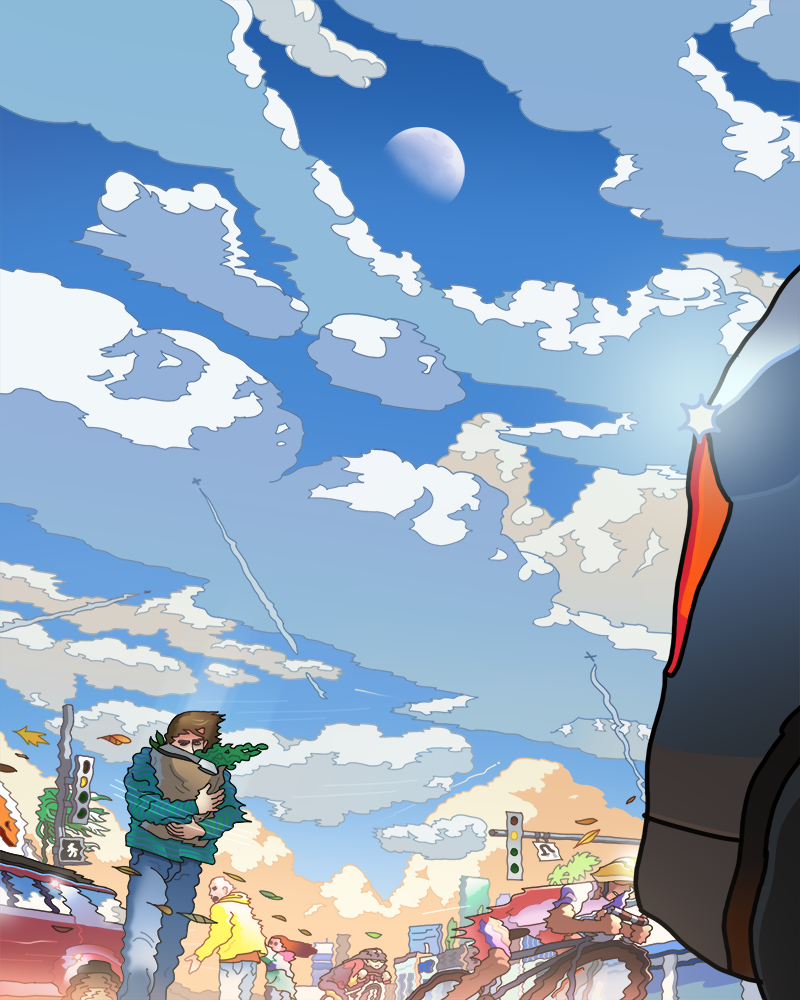