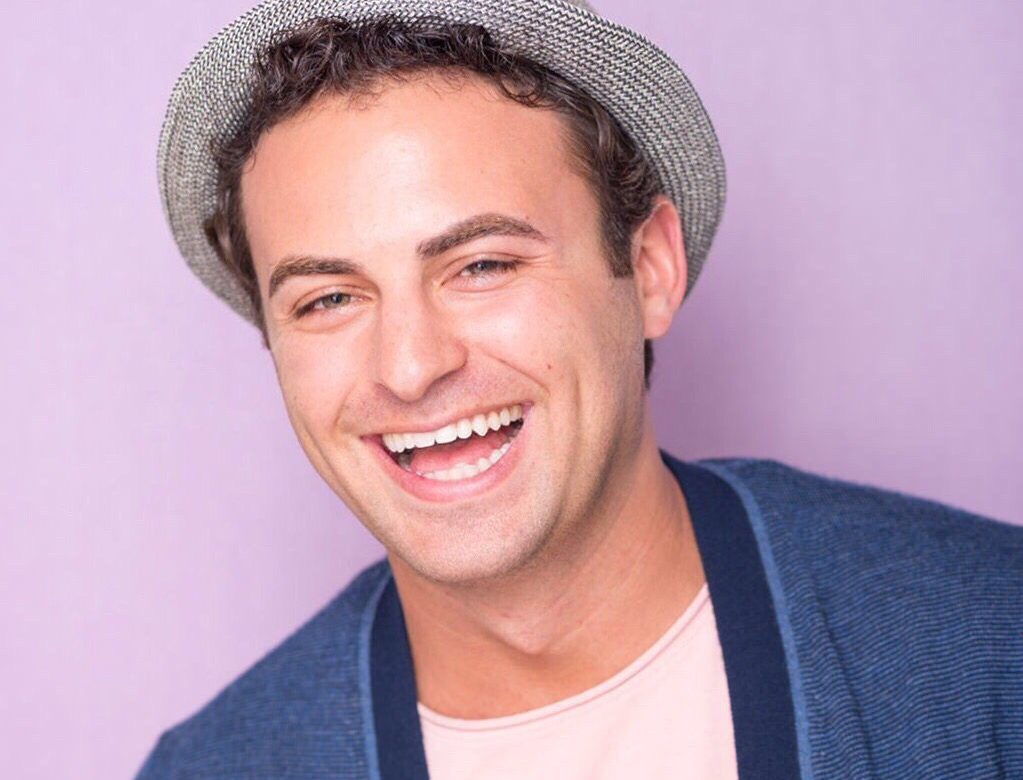 Today we’d like to introduce you to Jacob Seidman.

Jacob, please share your story with us. How did you get to where you are today?
I am currently an actor, writer, and filmmaker in Hollywood. I’ve been a performer basically my whole life. I started dance classes when I was three years old…I also have vague memories of putting on plays in the backyard with other neighborhood kids at around the same time.

Growing up, I was your stereotypical theatre kid. I spent most of my childhood in rehearsals or dance class, and my summers attending dance or theatre intensives around the country. -My mother was very happy when I got my driver’s license and she no longer had to deal with my schedule!

I went to college for musical theatre and spent a few years after school dancing professionally around the world. After a few years of gypsy life, living out of two 50lbs bags and a carry-on, I decided I wanted to stay in town for a while. Which at the time was NYC.

I had taken acting classes before, in high school and as part of my college curriculum, but it wasn’t something that I had ever put much effort into. A good friend referred me to Heidi Marshall, an incredible acting teacher (and overall human), and she really built my confidence about pursuing a more acting focused career path.

I spent a few years dipping my toe into the indie film scene in NY, including three seasons of an LGBTQ web series called “History”. (Available on YouTube from Necessary Outlet Productions). And then three years ago, I decided to move to LA, which has changed my life and my career in so many ways.

I think the most important thing about being an artist (especially in a large city) is finding your tribe. I am very fortunate that I found mine quickly! I’ve studied with Brian Cutler and Mark McPherson for many years now, both of whom are incredible teachers. I would not be where I am at now without them, and the people I’ve met in their studios.

The thing that really opened up acting for me in LA versus NY was that (being more film focused now than theatre). I could pick up a phone or a camera and make a film. I didn’t need $12 million and a theatre space.

The opportunity to create my own projects has opened up my career in ways I never would have envisioned. My goal as an artist is to never have to ask permission, or wait for someone to hand me an opportunity -though it wouldn’t be unwelcome!- Creating my own projects, and surrounding myself with the immensely talented people who have helped and who have collaborated with me is how I’ve gotten where I am today.

Great, so let’s dig a little deeper into the story – has it been an easy path overall and if not, what were the challenges you’ve had to overcome?
No. And it’s never the road that you envision! The parts that make it interesting are the parts you don’t expect, and that’s what makes you grow.

I’ve had performance contracts that did not turn out to be what was promised. (Read ALL of the fine print in your contracts people, please!) I ultimately made the decision to buy out my contract and move on with my life. It was a hard and expensive decision at 24, but I wouldn’t change that career choice for anything.

I’ve learned how to live and perform with people who I didn’t always get along with.

I moved across the country by myself, knowing only five people beforehand.

And like all artists, there’s rejection, and set back, and let down. And it’s not easy. (Booze and Ice Cream!). The rule is you get 24hrs to cry and be upset, and that’s it. Then it’s back to work!

But when you have the highs, all the lows are worthwhile.

…And when you start creating your own content, the lows make for very good writing material!

We’d love to hear more about your work and what you are currently focused on. What else should we know?
As a gay man- actor/writer- I tend to create LGBTQ centered projects. My goal as an artist is to create material about people, not about people who are different. And I try very hard to staff and cast my projects with other LGBTQ artists.

Over the past two years, I have written and starred in 3 original LGBTQ short films. The first is available on my website, it’s called “One Last Chance”.

The second film is called “Fall to Fame”. It was a beautifully collaborative project and probably my proudest moment to date. It is currently making its way around the country in film festivals. It premiered late February in LA at the Micheaux Film Festival, where I was very honored to receive the festival award for outstanding dramatic actor.

And my most recent project we actually just completed during quarantine. It is a fully quarantine produced film, shot in 3 cities at once, with a virtual director on Zoom spearheading everything.

I currently have a quarantine produced and Zoom filmed web series with partner in crime Julie Phillips. It’s available on Instagram @searchingforjoshbrolin. Check it out! It’s a fun and comedic way to spend your quarantine.

And next up, I will be starring in my original play “#CommitmentIssues”. Which will be premiering at the Hollywood Fringe Festival in October.

What moment in your career do you look back most fondly on?
For myself I would say I am proudest of the fact that I am continually pursuing my goals without any industry “connections” or favors. And that I have been lucky enough to surround myself with incredibly supportive and creative people to help make the journey attainable, exciting, and entertaining. 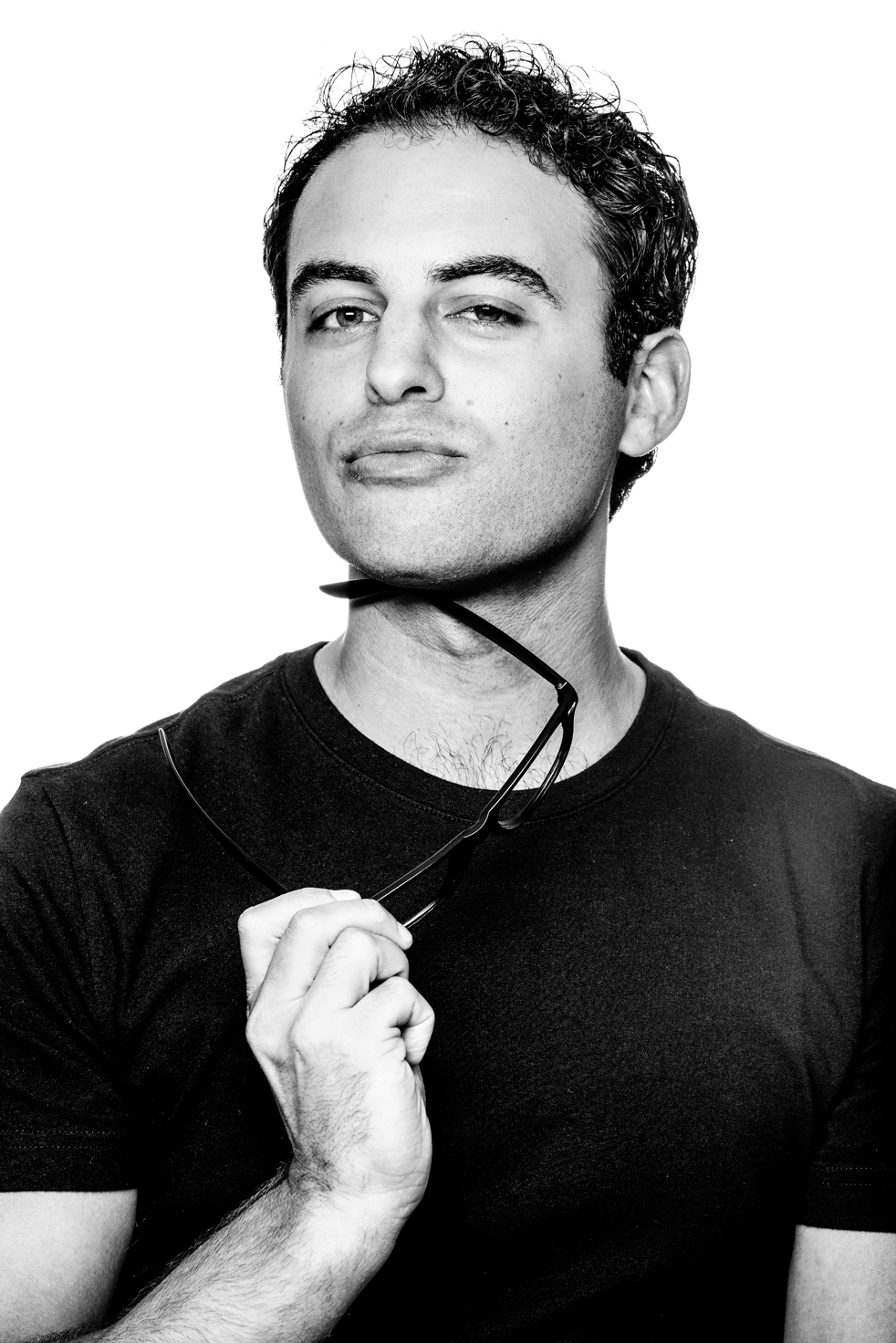 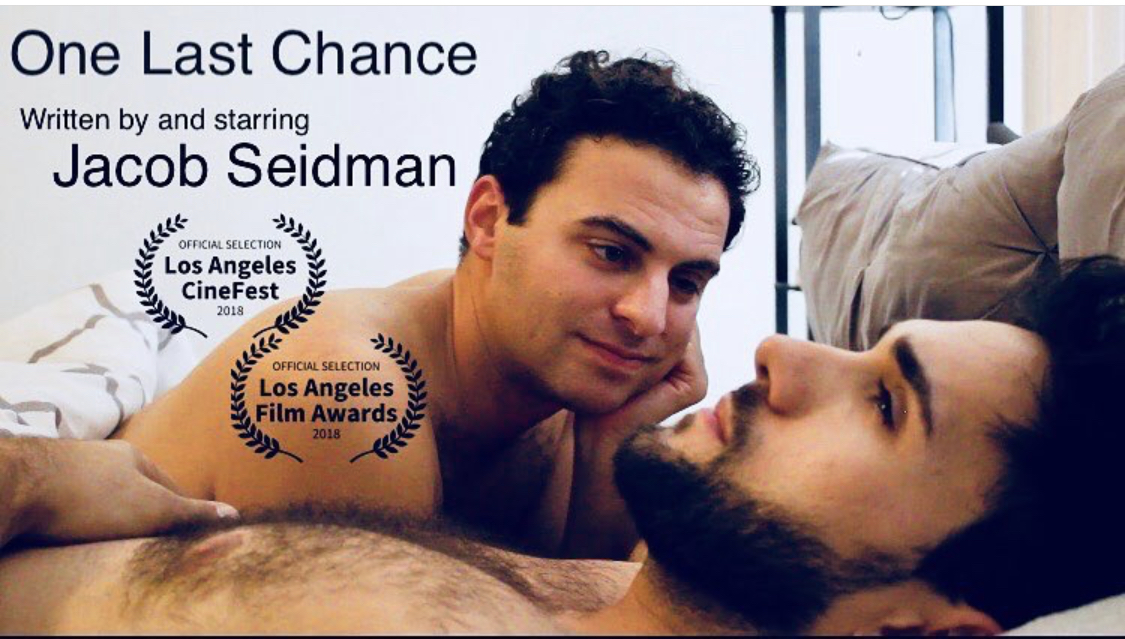 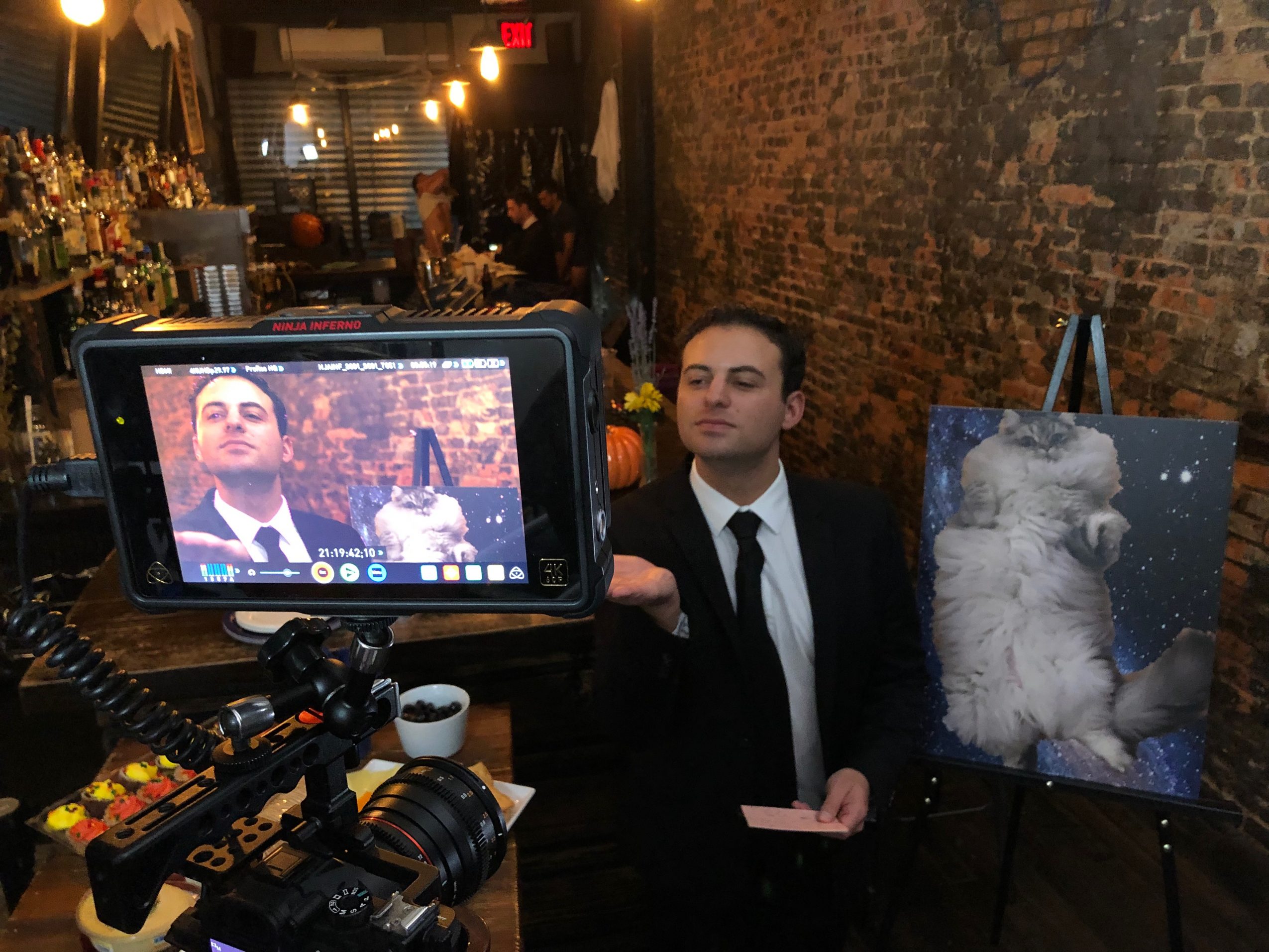 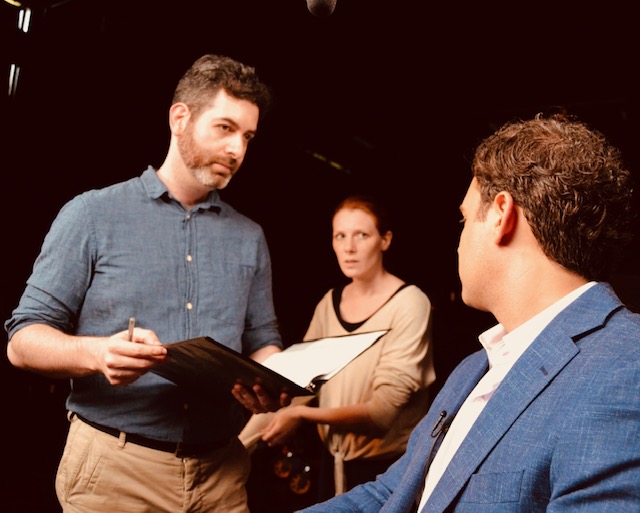 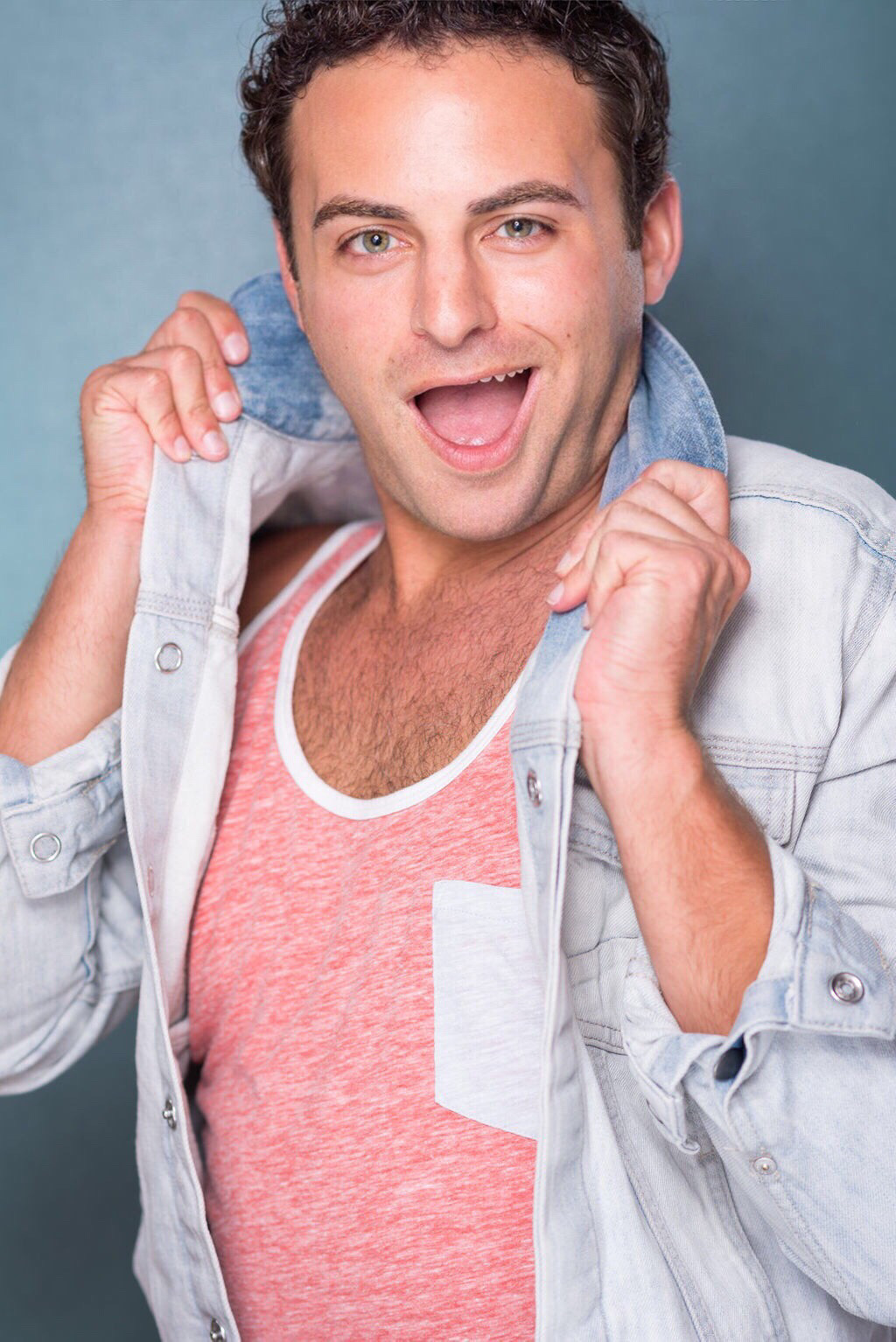 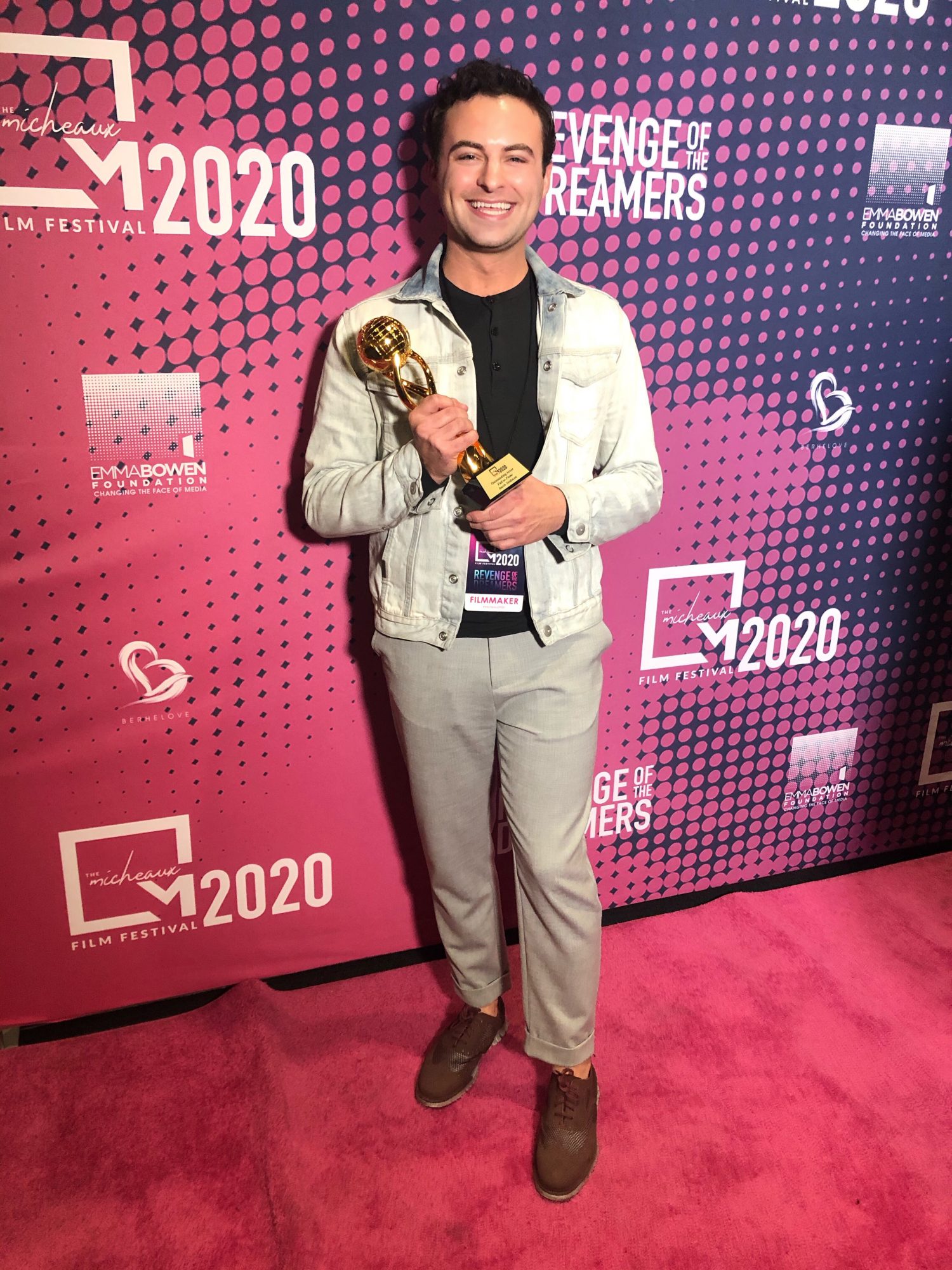 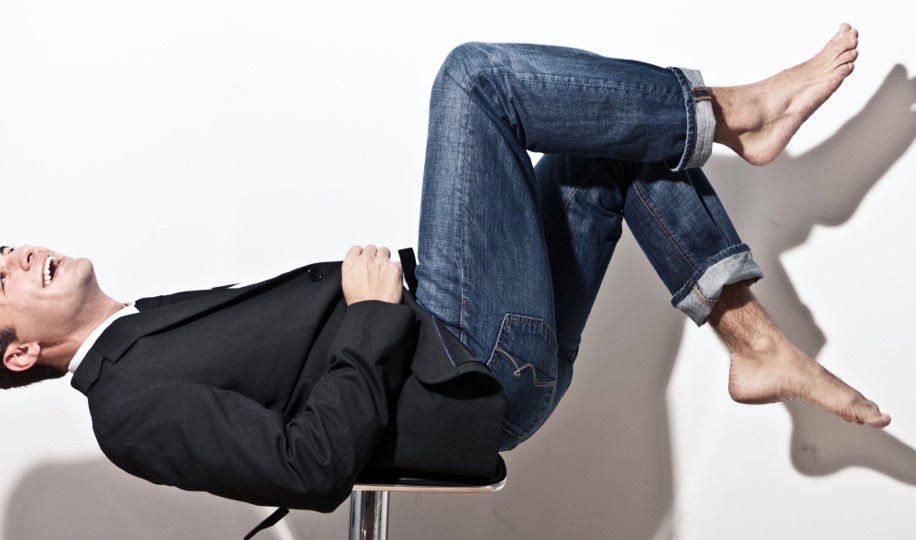