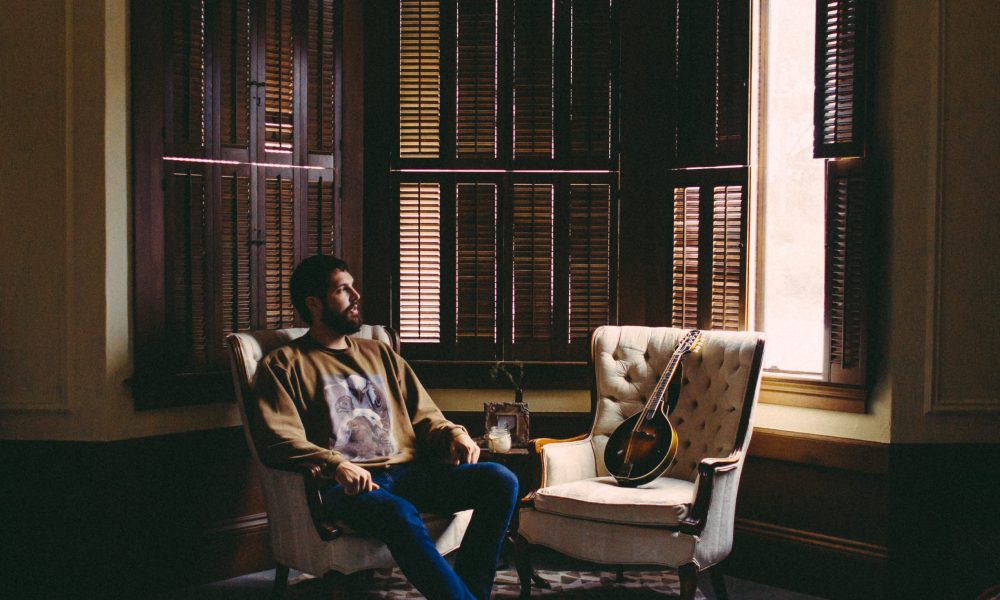 Today we’d like to introduce you to Jacob Montague.

Thanks for sharing your story with us Jacob. So, let’s start at the beginning and we can move on from there.
I started playing guitar in junior high school and was fortunate to study under an old soul of a guitarist who taught me all the fundamentals by learning 1930’s jazz. (Django, Charlie Christian, etc.) I really fell in love with music a few years later towards the end of high school when I began playing in bands and learning my first recording software, stacking musical ideas on top of other ideas was so fun and exciting. I went into college as a music theory major but ended up graduating with a physics degree.

While at college, I formed the indie rock band Branches with some friends, and that group really became my doorway into making a living from my music. I learned the basics of recording and mixing a band for our first EP, using a laptop, $150 microphone, and a cheap audio interface a friend let me borrow. I’m still surprised at how good that EP turned out… After our 2nd ever show and first EP came out, we signed a publishing deal with Position Music out of Burbank, and later they picked up an instrumental album of mine. 100+ songs later, I still have a great relationship with the team there.

In recent years, I started making electronic music under the name Tsutro. This project has been a fun outlet for me to remix other artists’ music as well as release my own pop-leaning tunes.

Producing and recording artists and composing my own music have really grown alongside each other over the years. I came back to Los Angeles recently after about seven years up in San Francisco and Oakland, and while I have a lot of musical collaborators and artists I work with in LA, I am definitely in a rebuilding phase of my career, and am hoping in the next few years to have my own production studio/artist collective to further build on the people coming in and out of my musical world.

Great, so let’s dig a little deeper into the story – has it been an easy path overall and if not, what were the challenges you’ve had to overcome?
It’s definitely had its ups and downs, and it’s so easy to play the “if only I had done _______ differently” game, but I don’t think I’d change a thing.

When my wife and I moved to LA last October, our son was only two months old. I would say moving to a new city with a baby that young made the transition a lot slower and harder than we had imagined. It’s also not great for meeting new artists and making connections when you can’t leave the house after 5PM haha.

We’d love to hear more about your work and what you are currently focused on. What else should we know?
As I mentioned earlier, I am both a music producer and composer. I like to see my role as helping others achieve their finished audio vision. Over the years, I have seen this take so many different forms: An artist coming to me with a voice memo of a song idea that consists of vocals and a guitar, and developing that idea to a finished song with full band production. A film production company coming to me with a series of cat food commercials needing some sassy pseudo jazz underscore. Scoring a feature-length film with electric guitar and vintage synthesizers. Mixing albums. Setting up remote recording studios across the state to capture bands, solo artists, podcasters, etc.

I enjoy the ever-changing nature of what I do, and that certain fundamental principles and skills can flow into all of these different areas.

Do you look back particularly fondly on any memories from childhood?
Being in the car on family road trips and seeing places pass by that I had never seen before. 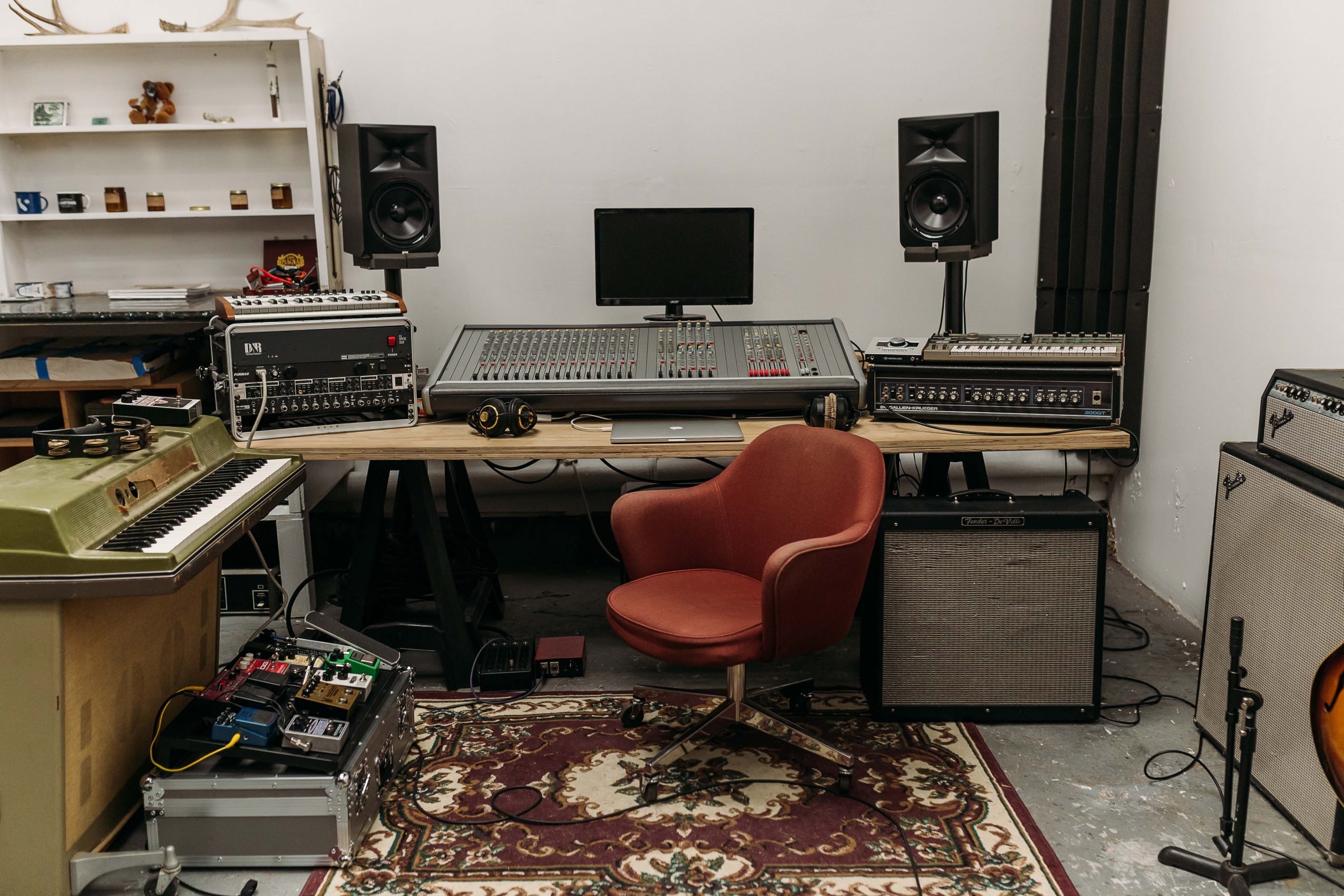 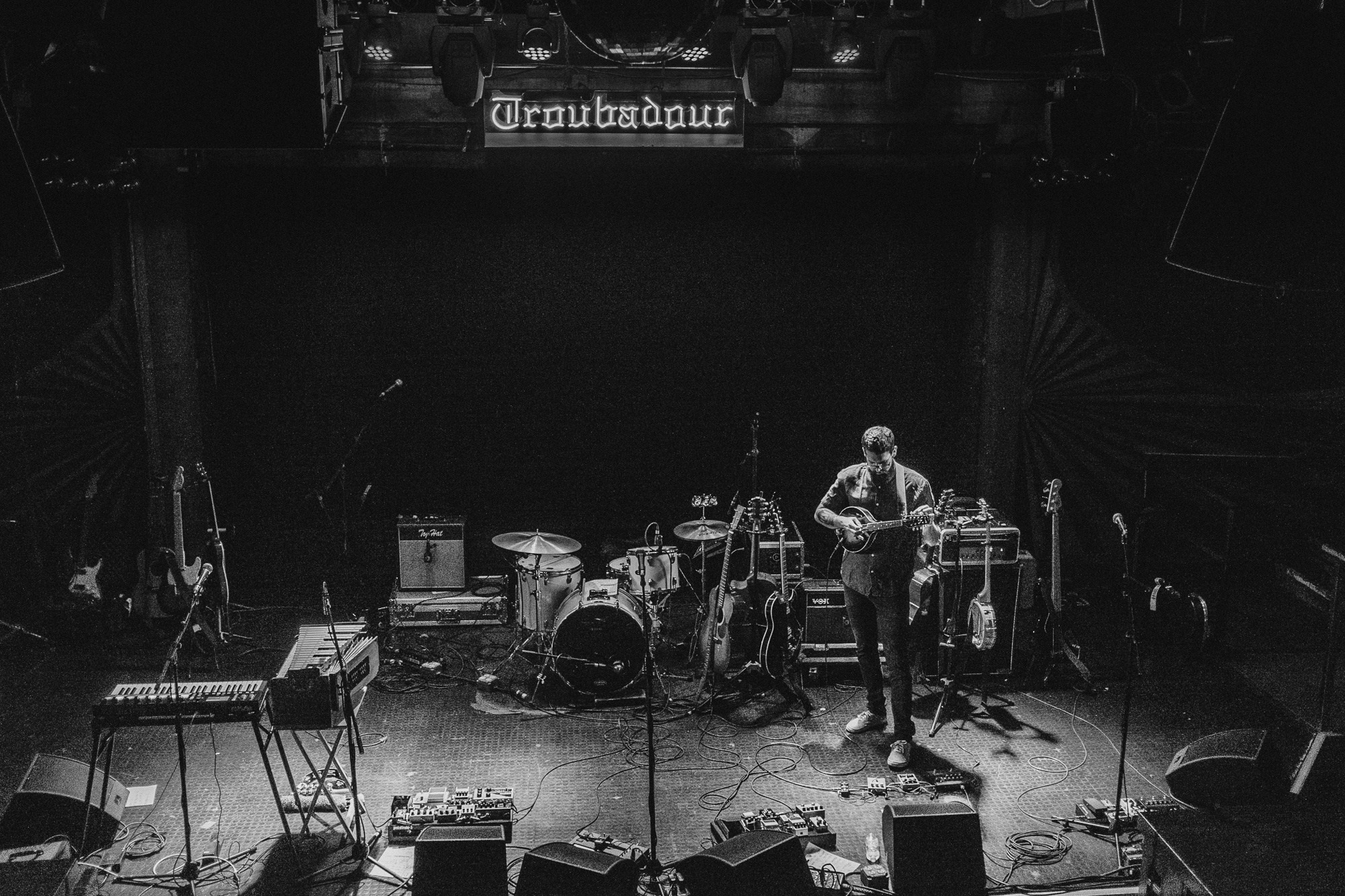 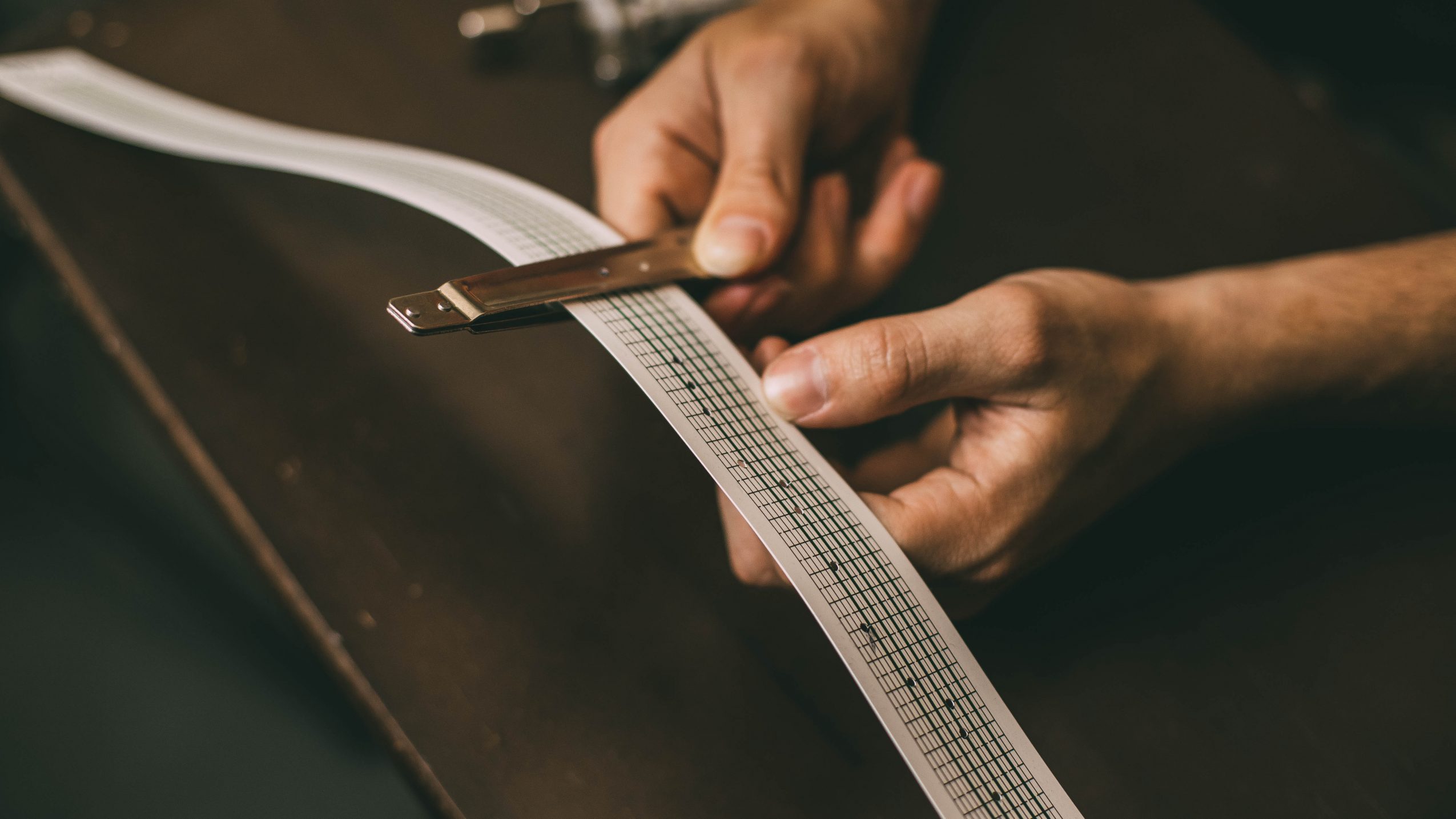 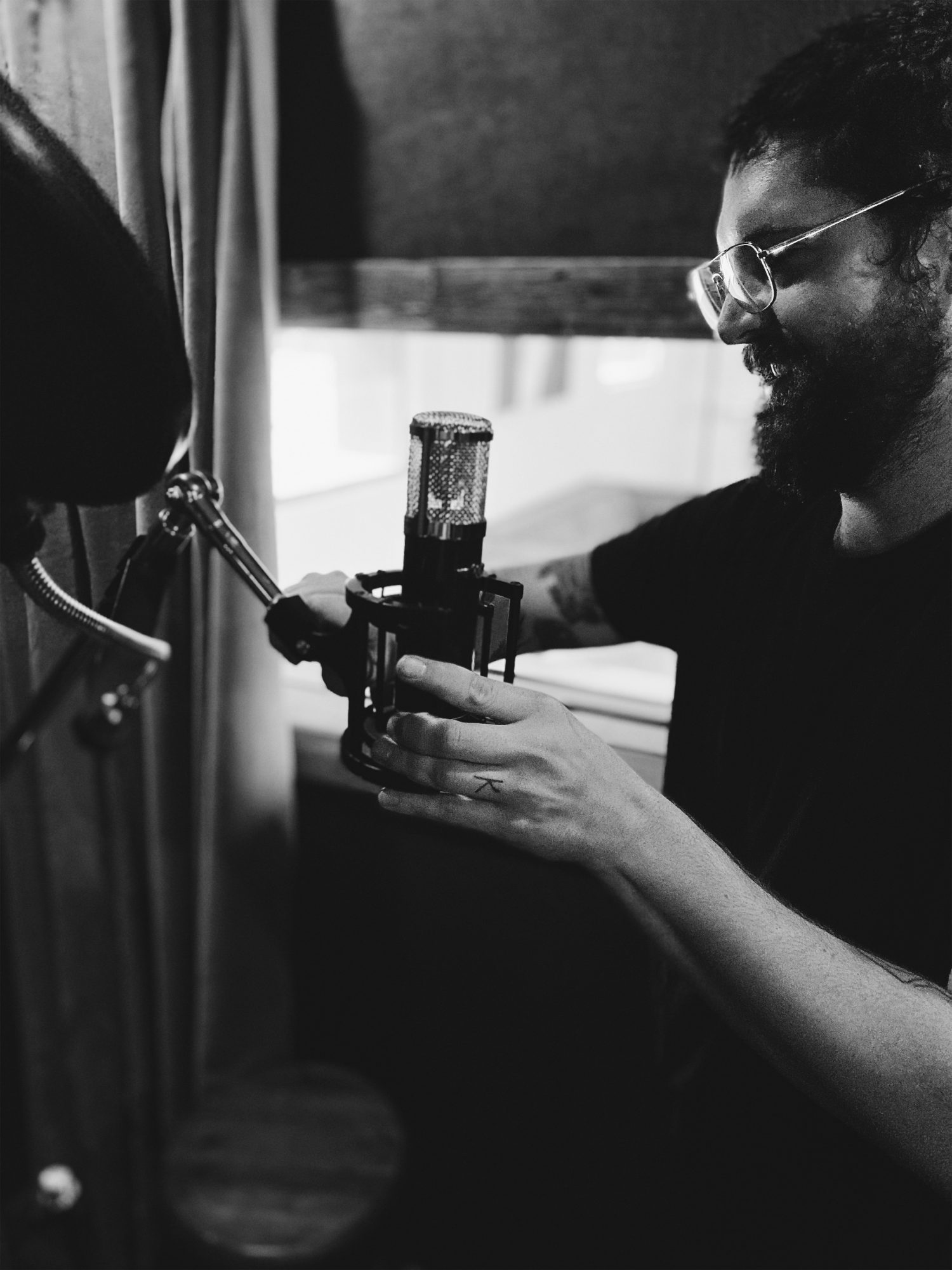