Meet Jacob Lauing of The Night Prior in Echo Park 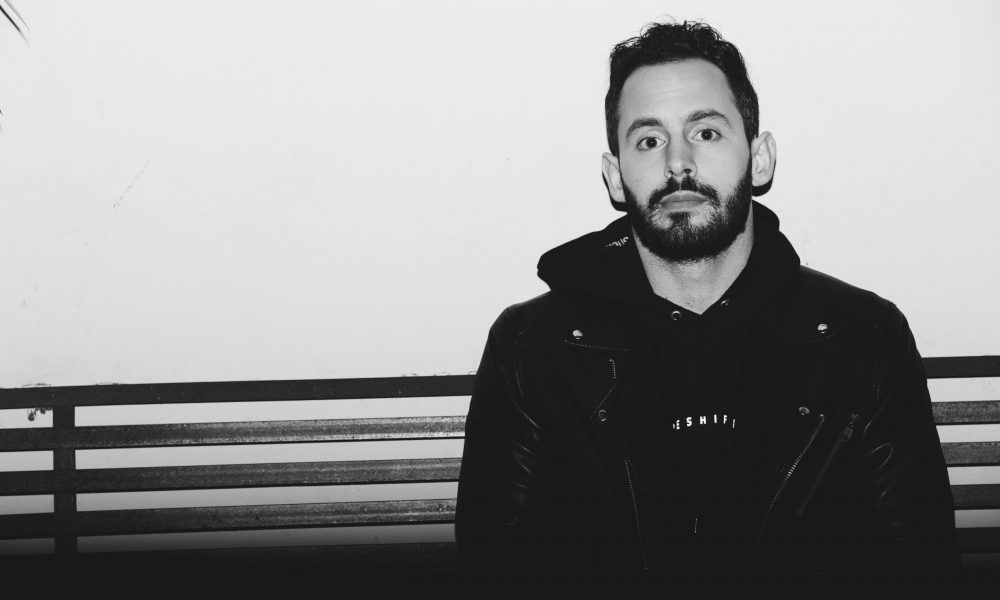 Today we’d like to introduce you to Jacob Lauing.

Jacob, please share your story with us. How did you get to where you are today?
Originally from the San Francisco Bay Area, I’ve been playing in bands since I was ten years old. I’m a drummer first, first picking up a pair of sticks in elementary school, but gradually started taking on a greater interest in songwriting as I progressed into high school and college, contributing as a back-up vocalist and lyricist in many of the bands I played in. I even taught myself how to play bass in one of my high school bands. In college, away from my drum kit for the first time, I started to teach myself guitar as a way to keep my musical chops up. It wasn’t until the end of college — after becoming a co-songwriter in my primary band — that I realized I was capable of branching out on my own. In 2016, I started The Night Prior, my first solo project, and an attempt to capture the ambient, emo, pop-punk- and post-rock-inspired style of music I’d always been drawn to. I moved to Los Angeles in early 2017 and spent two-plus years writing and recording my first album “From Age” which dropped in December 2019. I’d hoped to take The Night Prior to the stage in 2019, but COVID-19 definitely had other plans. For now, I’m just working on new music and looking to grow the project in lockdown.

Overall, has it been relatively smooth? If not, what were some of the struggles along the way?
It definitely hasn’t been easy. Writing music completely alone for the first time in my life, after years of co-writing and group writing, presented a lot of challenges. I constantly doubted my abilities, the strength of my songs and the likelihood of me ever showing them to anyone else. For a while, I didn’t even know if I’d sing on the record because I had never sung lead vocals before. So more than anything, the two-year writing and recording process was an exercise in self-confidence as much as it was a laborious process of recording every instrument on a 50-minute album. I finally reached a point where I was confident enough to push through. I told myself, “even if the only people that listen to this music are my close friends and me,” that’s enough for me. And that was the mentality that allowed me to persevere and finish the album.

Can you give our readers some background on your music?
I grew up listening to a lot of alternative rock and pop/punk that dominated the airwaves in the early- and mid-2000s. In high school and college, I started gravitating toward post-rock and ambient indie rock music. So I see The Night Prior as a blend of those two. I’m obsessed with dense, layered arrangements but super catchy melodies and chord progressions. My debut record – “From Age” — is definitely true to that blend, and leans into each of those influences individually on a couple occasions. One song (“Blacklight Paint”) is a true ode to pop-punk, while “You Don’t Fill The Space You One Did” is a strictly instrumental post-rock track.

Any shoutouts? Who else deserves credit in this story – who has played a meaningful role?
I first and foremost wouldn’t be where I am without the long list of talented musicians I’ve played with along the way. I couldn’t write my own music without learning from my former and current bandmates, so I owe a lot to them. Gabe Wolf, a Los Angeles musician and producer, deserves immense amounts of credit for his work mixing and mastering “From Age.” A friend of mine for ten years, Gabe was able to sonically capture the vision I’ve always had for The Night Prior. Lastly, Peter Verheecke (a childhood friend and former bandmate) co-produced the album with me. He really challenged me to make it great. As I mentioned, writing music alone was something I’d never done before, so having someone I trust — someone who shares the same musical language — to bounce ideas off of made all the difference. 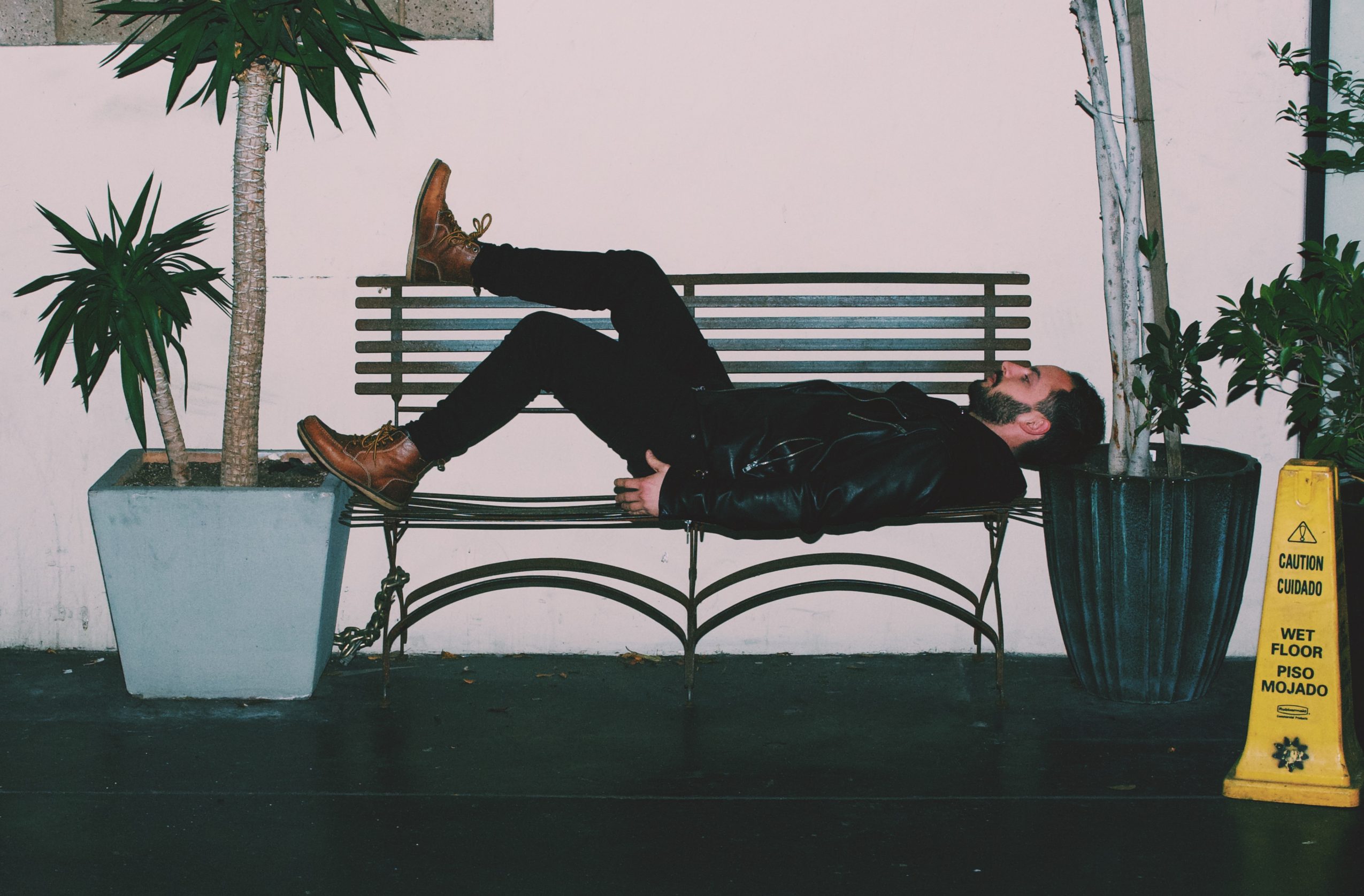 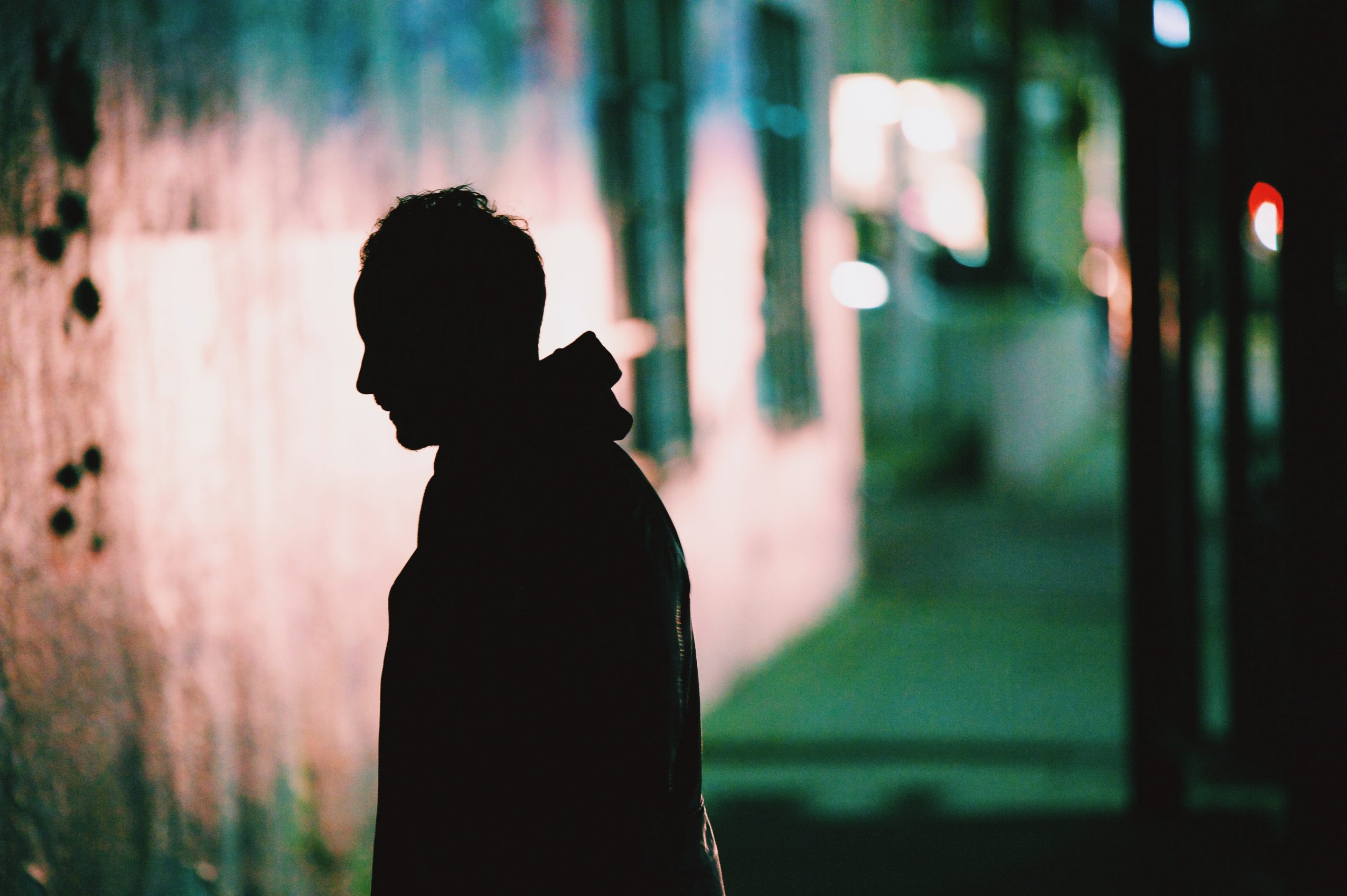 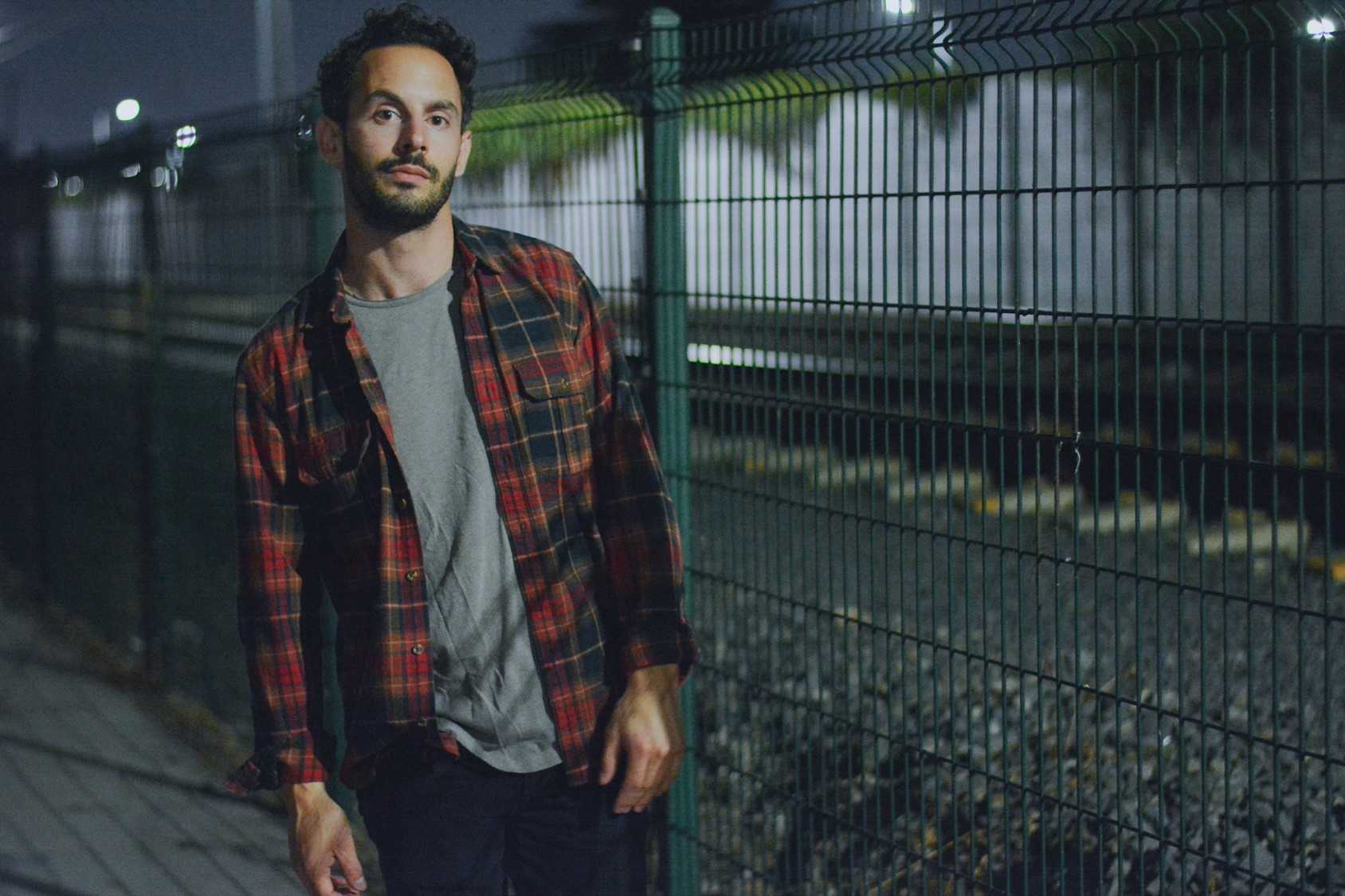 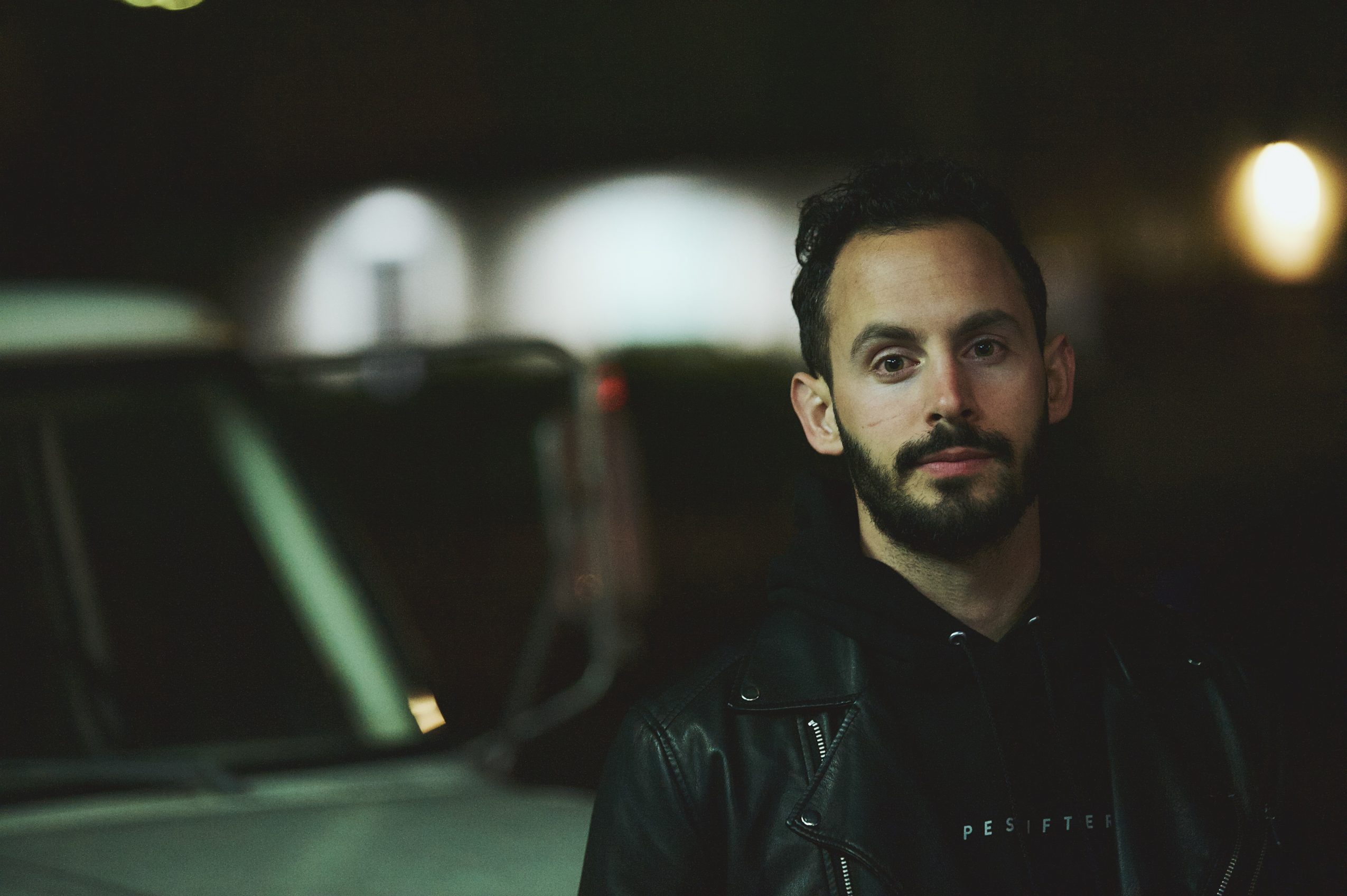 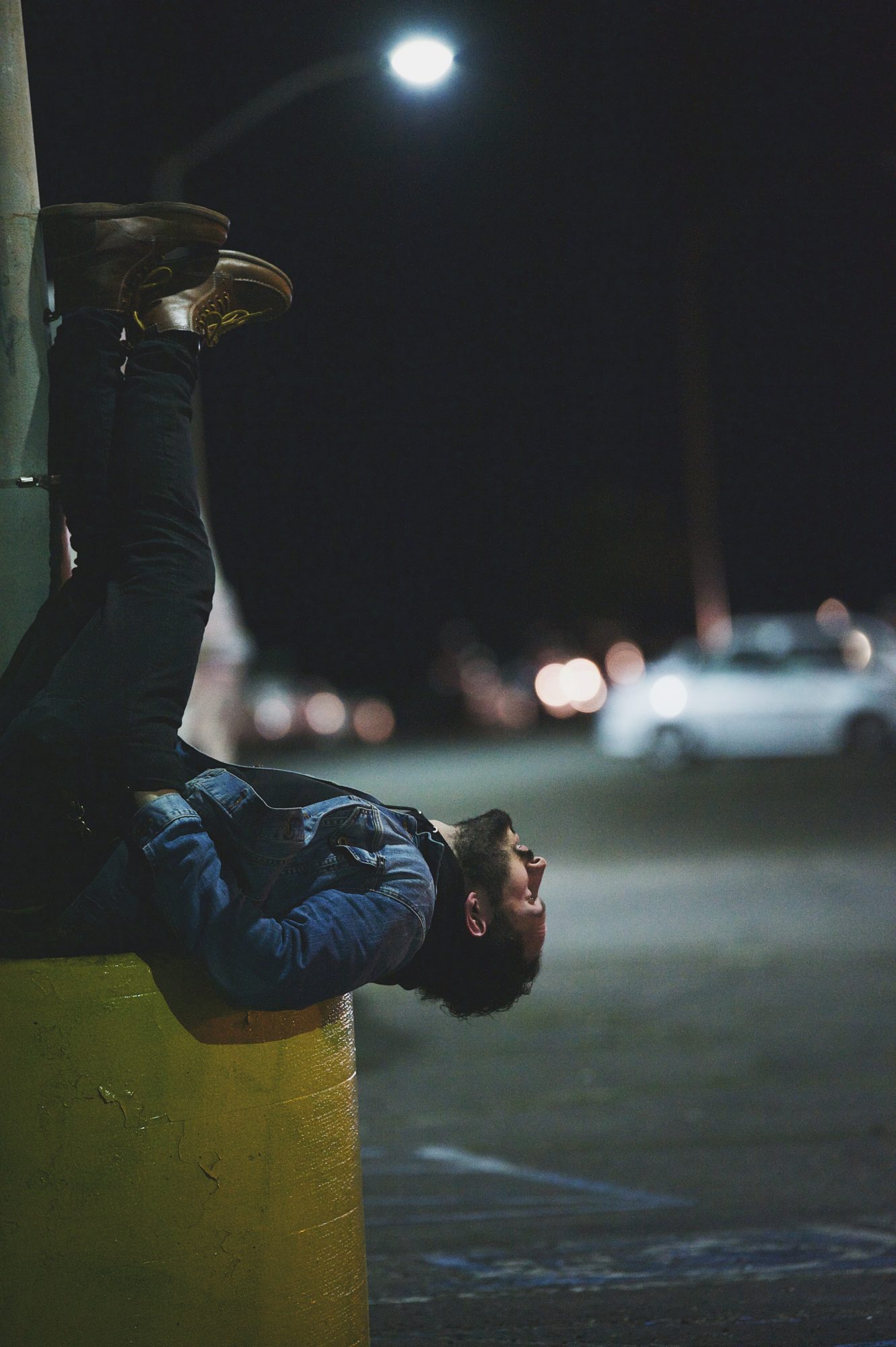