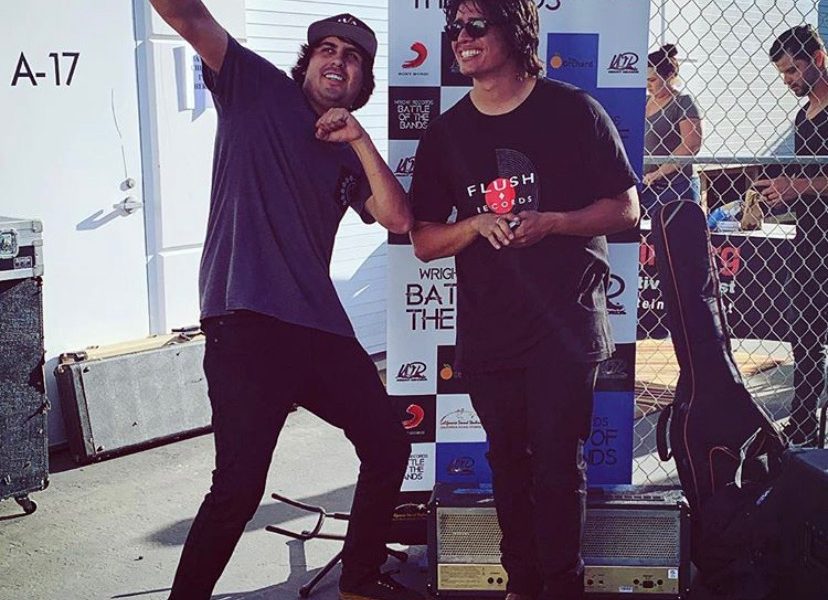 Today we’d like to introduce you to Jacob Jimenez.

It definitely has not been a smooth road. I am constantly dealing with rejection when it comes to my band. Be it from promoters or booking agents and whatnot. This is all numbers game and you have to know the right people to get anywhere. People will not give my band a chance unless we have the numbers to back us up as in crowd size, social media following or money. Our music is not a genre that fits into every other genre that is around the Southern California area.
For example, Ska and hardcore punk are really big in the underground backyard scene in LA county. We don’t fit in there just like how we don’t fit in with the indie or surf scene in the OC. We are either too heavy or not heavy enough for the scene in the area. So constant rejection is a huge struggle that we have to deal with. This would go hand in hand with another struggle. Promotion. Without being able to fit into one particular genre, many people don’t want to work with us because they don’t know how to promote us.
I am finding out that I have to work three times as hard as most others so that I can try to get in on any kind of scene or show. It is paying off though because our crowds are getting bigger slowly but surely and we can see that those who are following us are loyal and I appreciate those people so much.
We’d love to hear more about your work.
Well, Velvateen is a Hard Rock band. It is our job to present a show that the viewer will not forget and that they will be talking about for days at a time. We also have all of our merchandise done by local friends like our shirts and pins. We like to try to keep our business in the community as much as possible. I can say that I am proud of our performances the most though.
I am such a picky person in the studio and will never be happy with anything that I record but when it comes to a live performance, that is a moment that happens right there and then and then is gone. What sets us apart from other bands is that we are a two-piece. We don’t have four people on stage. It’s bare-bones with us. Even though we lack the numbers on stage, we are the heaviest band of the night usually. With me jumping around on stage and jumping off my amps to Sam going ballistic on his drums, we are definitely a band that will stand out compared to any other band we play with.
Let’s touch on your thoughts about our city – what do you like the most and least?
Well, I live in Artesia which is a small little city on the outskirts of Los Angeles near Long Beach and Compton. Unfortunately there is not much of a music scene out here.  We have tried to get a scene going and have backyard shows but it usually gets shut down relatively early. So that’s unfortunate. Along with that, I’d say one thing I don’t like about the inner city is the parking.  As a musician, it’s inconvenient to drive down, set up and play our hearts out and still have to pay $20 for parking every time we play. It gets expensive.
I do like going to the inner city just to enjoy the sights though. Taking the train to LA for 30 minutes and being able to walk around. I find that there is always something to do out there. Be it find a record store, go to a music venue or visit a museum. These things I really do appreciate about Los Angeles as a whole. 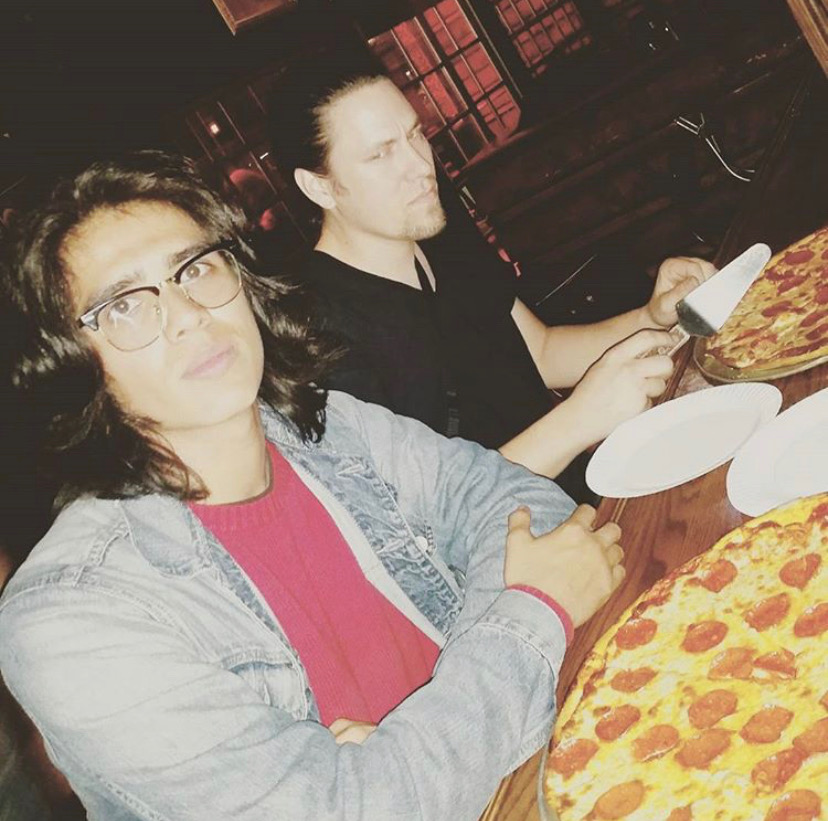 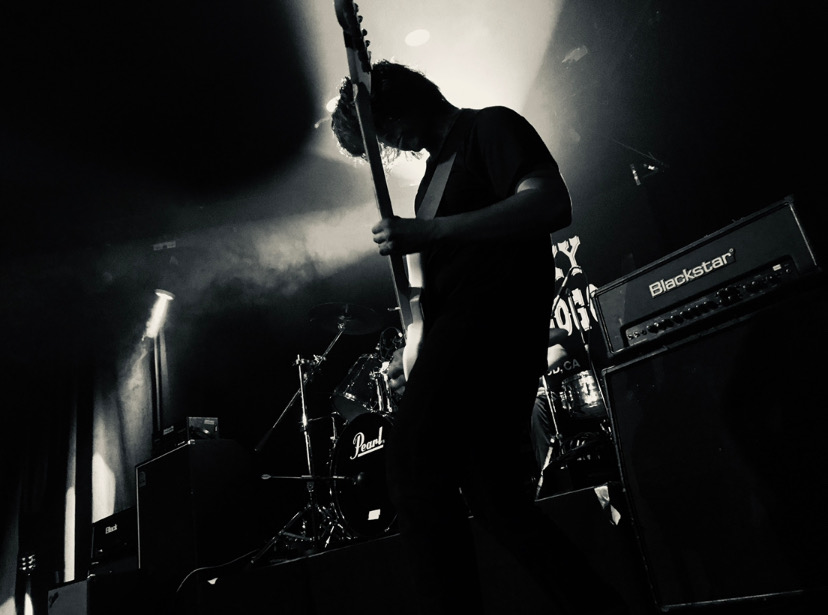 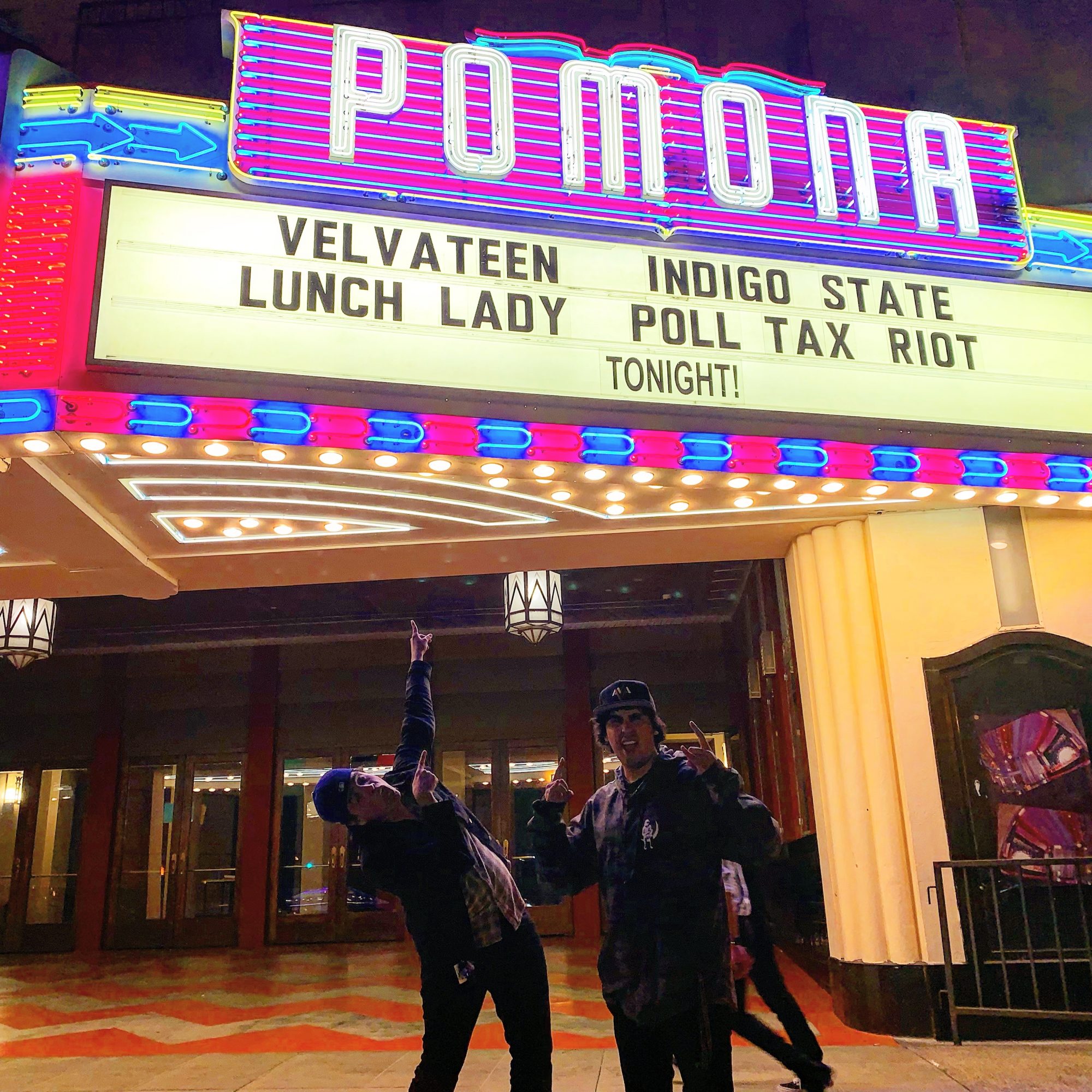 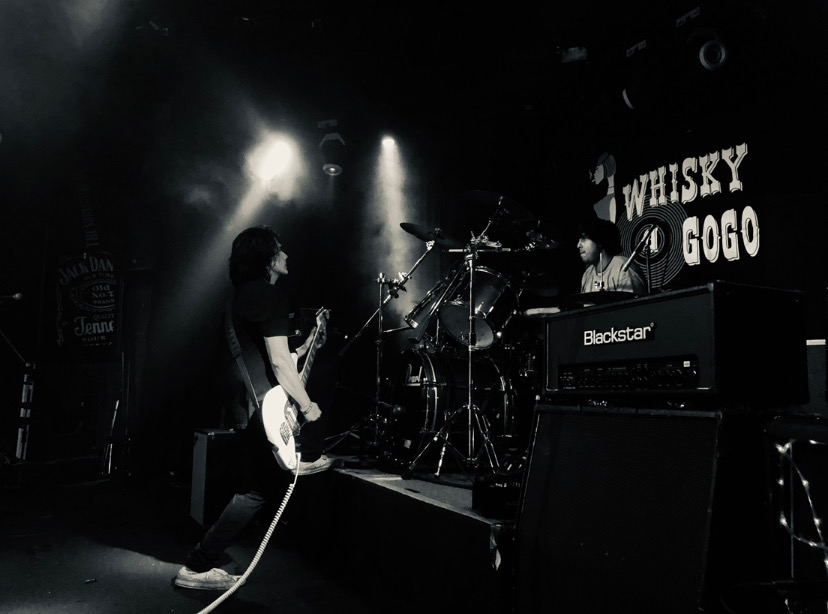 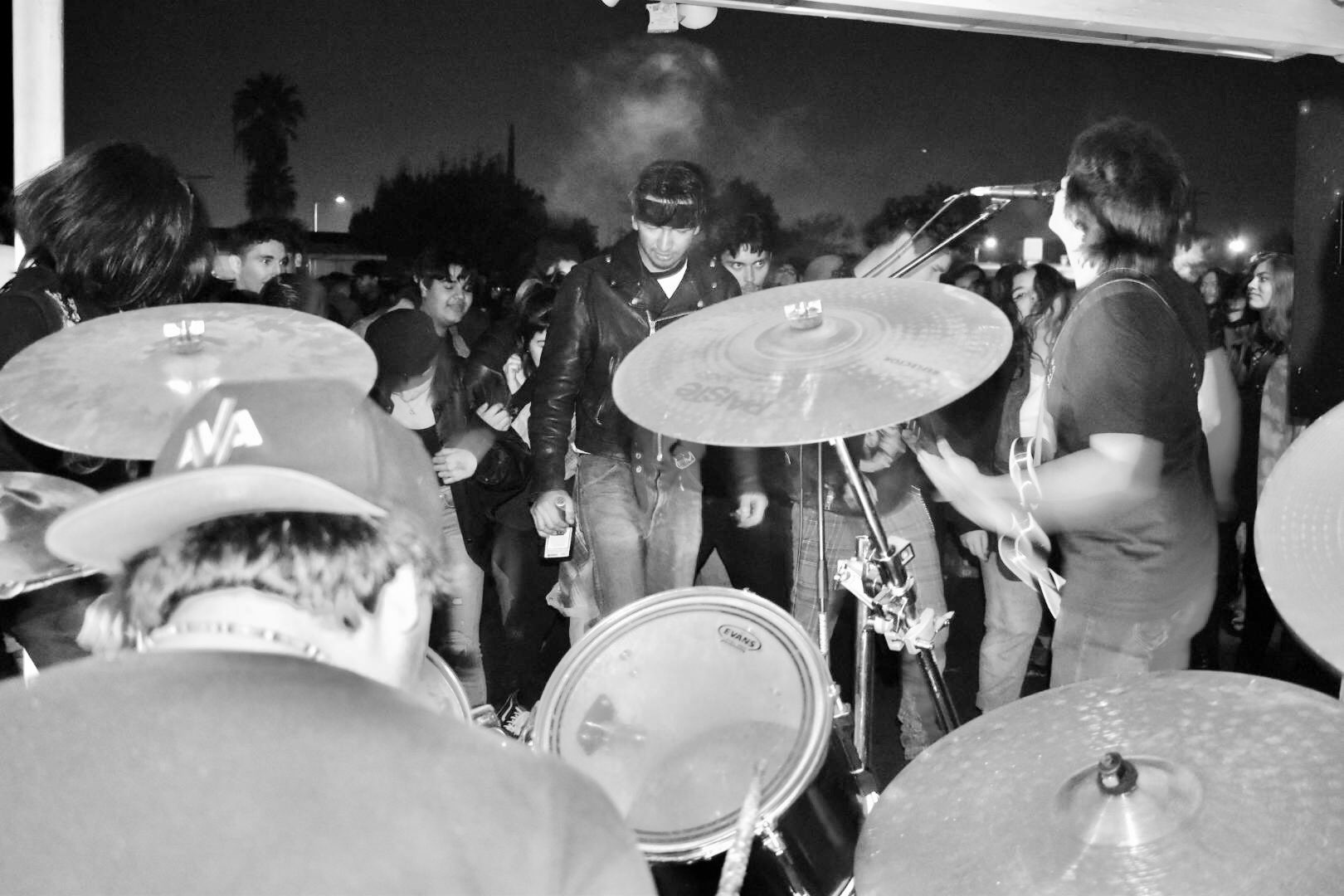 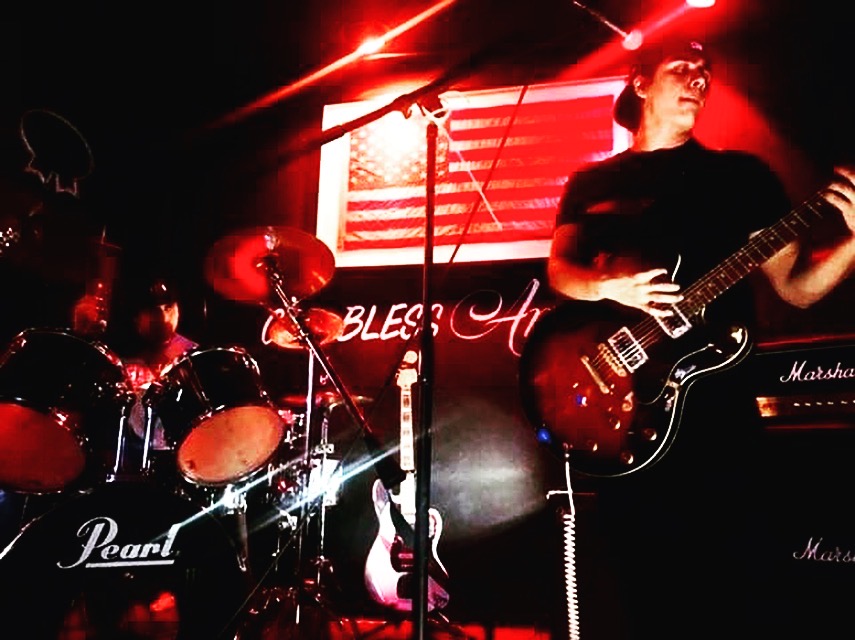 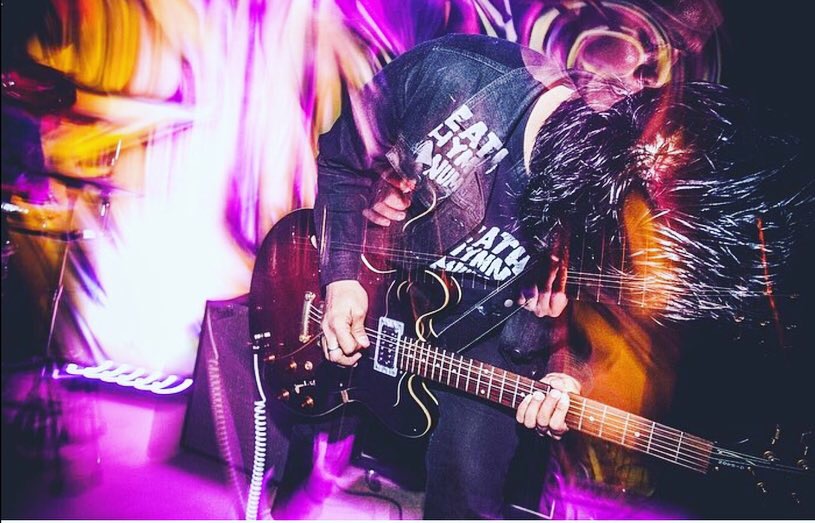 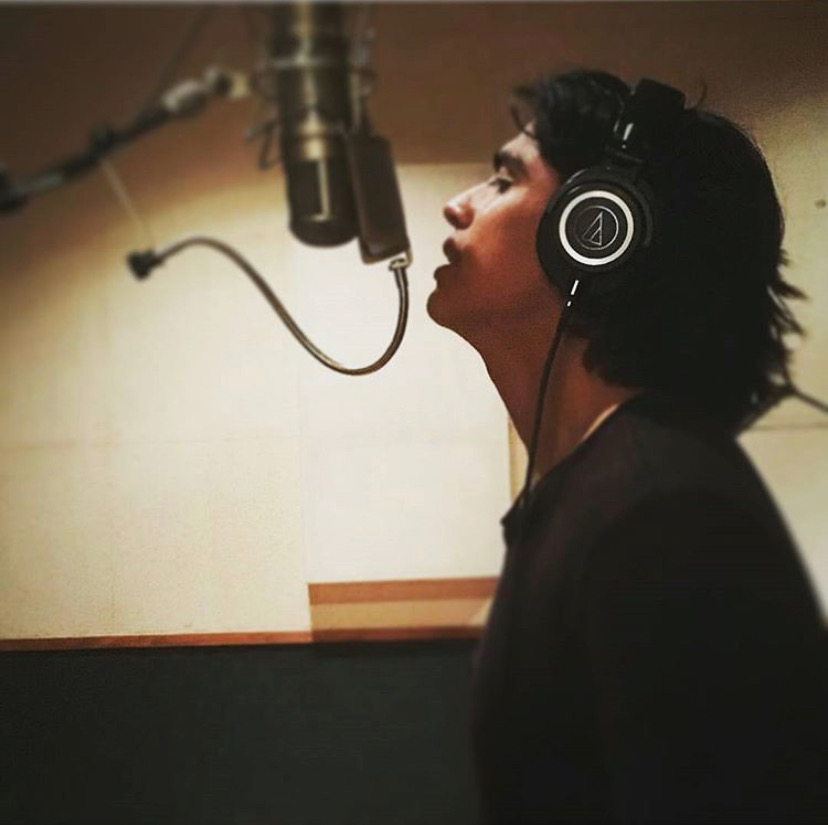