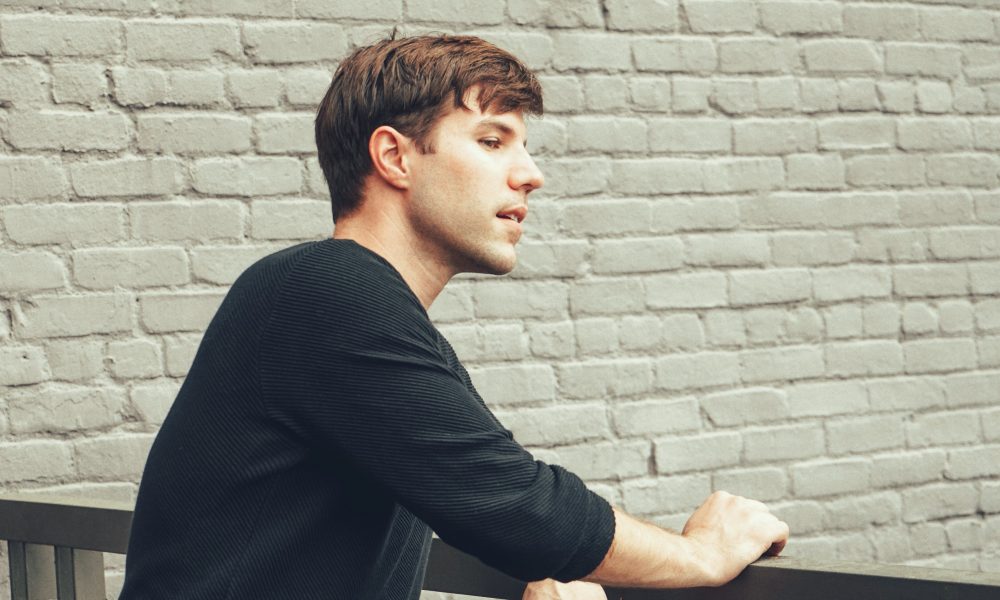 Today we’d like to introduce you to Jacob Glover.

Jacob, can you briefly walk us through your story – how you started and how you got to where you are today.
I’m originally from a city in Northwest Ohio that’s located on the shores of a Great Lake—with Canada just over the water. Smaller than neighboring Detroit, the air gives off something of a post-industrial frugality, with fractured concrete and empty manufacturing capacities—a preferred aesthetic, along with the exhausted ideals of glimmering art deco.


But without a film industry, I knew I probably had to move at some point, so I accepted an exchange program and moved west like many do. By night, I was studying at CSULA and by day, interning at an independent film studio in Beverly Hills. Even though there were a few metro transfers to Wilshire Boulevard, I found mentorship, wrote coverage for a volume of features, and left with an interest in development and production. A year later, I moved back permanently, leaving Ohio with a dual bachelor’s in Finance/Management—and a minor in International Business—doesn’t replace a film degree, but it also doesn’t hurt with the business side of production.

Great, so let’s dig a little deeper into the story – has it been an easy path overall and if not, what were the challenges you’ve had to overcome?
Koreatown, Los Angeles is where I’ve called home for the last five years. During this time, I was accepted into the University of Southern California, where I was able to continue an education in entertainment management. I continued writing during graduate study while becoming fluent in the Adobe Creative Suite; developing an understanding of creative pitches by incorporating some of their elements: photography, design layout, coloring, narrative storytelling, and copywriting. Opportunities to work on physical productions arrived, character-driven short films, collaborating with a number of talented filmmakers that inspire me to this day. As a coordinator and associate producer, I handle aspects of production finance/accounting and operations—as a treatment visualist, designing key art, director’s treatments, or electronic press kits, on behalf of the wonderful projects I’ve been a part of.

Please tell us about Olle Collective.
Olle Collective became simply a banner for the professional capacities offered – a portfolio – as well as a promotional platform to display key art that was designed for independent film projects seeking OTT distribution or official entry into film festivals. With so many words already typed, what I’m most proud of is the continuous effort in assisting with projects that endorse narrative risk taking, black humour, emotional catharsis of a subjective nature—or overall diversity in terms of gender, race, sexual orientation, and socioeconomic backgrounds.

Being a writer/coordinator that works alongside creators, the nature of treatment work was easily intuited; it is a sales document that summarizes a project, but also a tangible metaphor that helps third parties visualize intellectual properties. In an aesthetic sense, a minimalist approach seems to allow the narrative to speak for itself. The layout is simplified, and design kept out of the way, with priority on fostering communication with the producer, in order to learn how the director wishes to frame their message—in order to keep the atmosphere of the finished deliverable matching this intention. When the music’s over, the usefulness of key art remains upon the ability to almost translate – helping the artist/client capture what they see in the property – then effectively channel this vision through a medium that allows for graphics and text, sometimes footage.

What quality or characteristic do you feel is most important to your success?
On the fleeting comfort of acquired skills, on the continuous pursuit of usefulness— She had built up a sort of longing before meeting him and when she did, I think the eye seen something without cueing her in. She couldn’t get over it—stripping away everything in life she no longer needed but held on to. And she could go on for hours about him, but with the feeling he would find this embarrassing—to disclose one’s knowledge, in the light of broad day. And never again does she wish to upset him. As she is still without belief in who he was, exactly. She is without his name, where he is from, or why these thoughts still live within. The only challenge is that every person around him feels the same way that I do—and we lose all colour. Like a sort of tropical toucan – dancing on a little, old tree branch – trying anything it possibly can to impress him—but nothing will do. 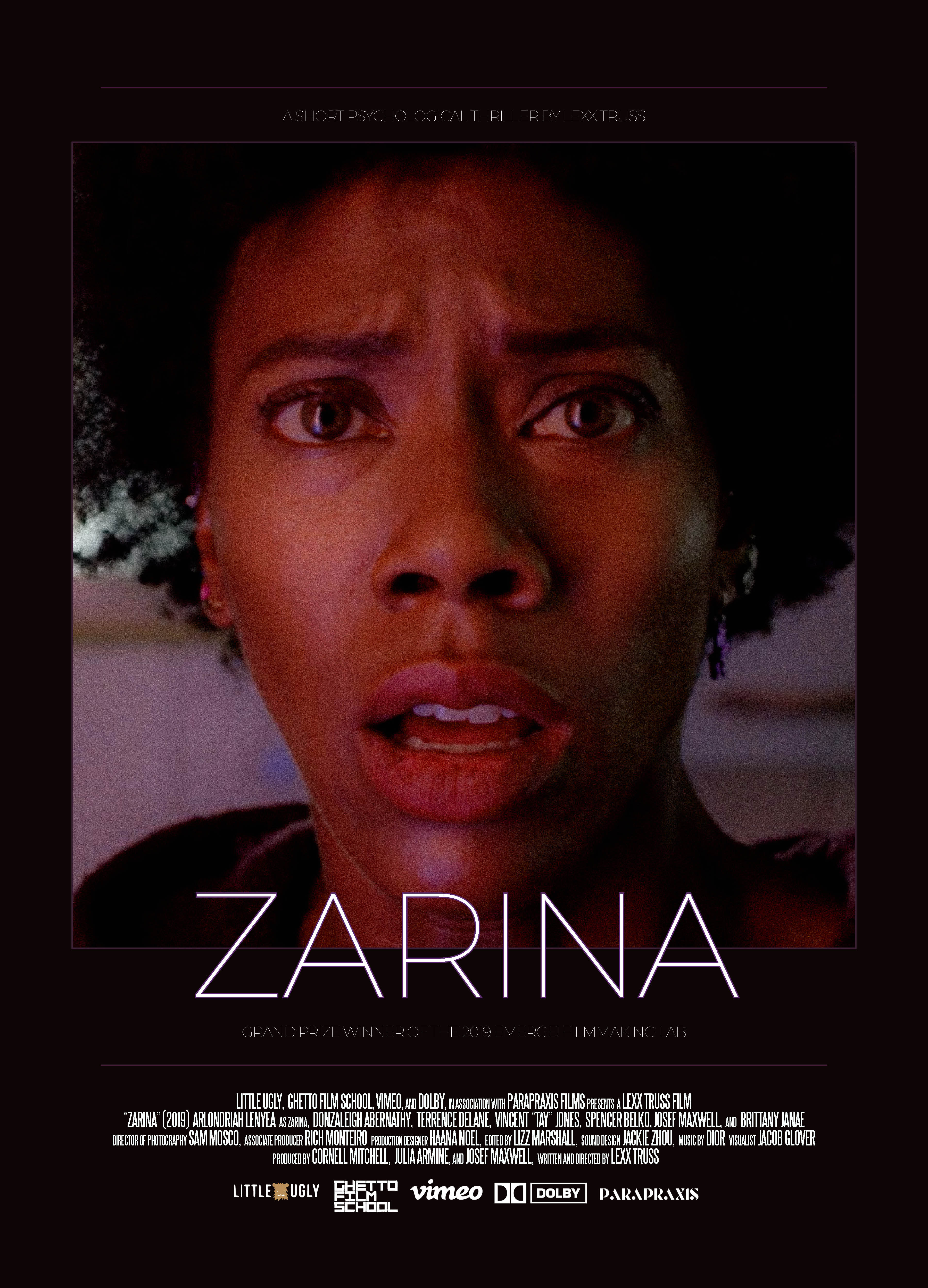 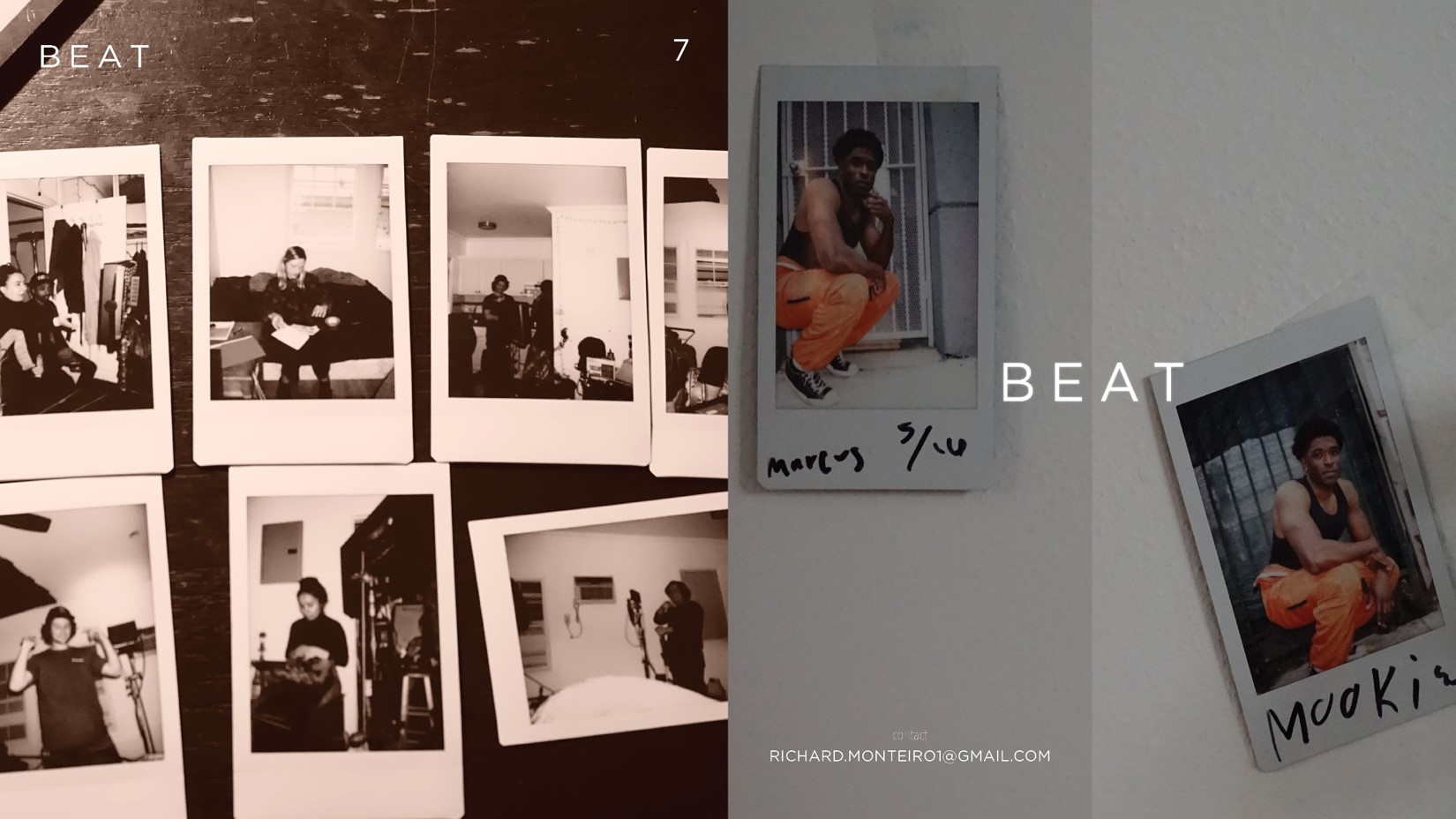 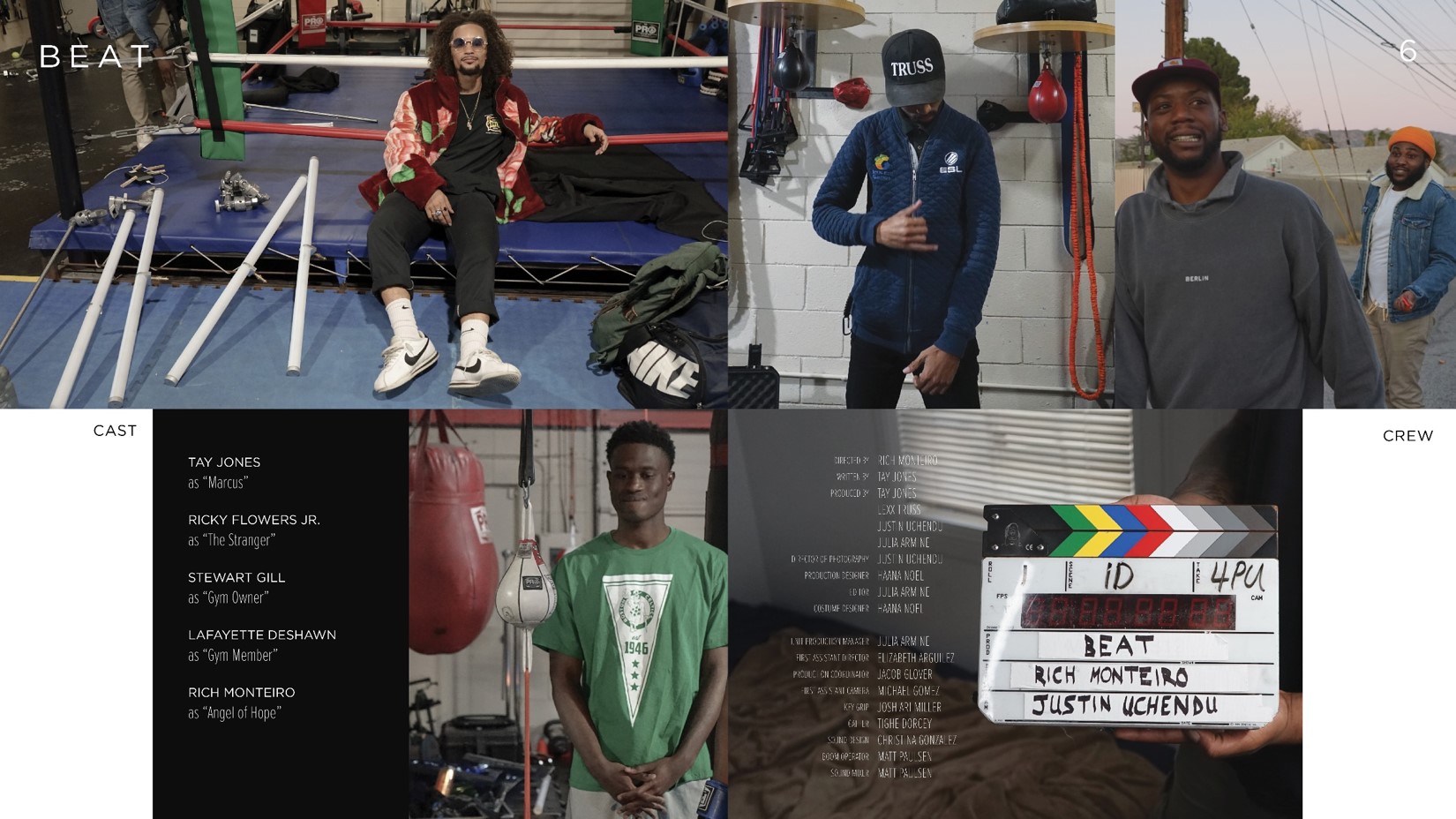 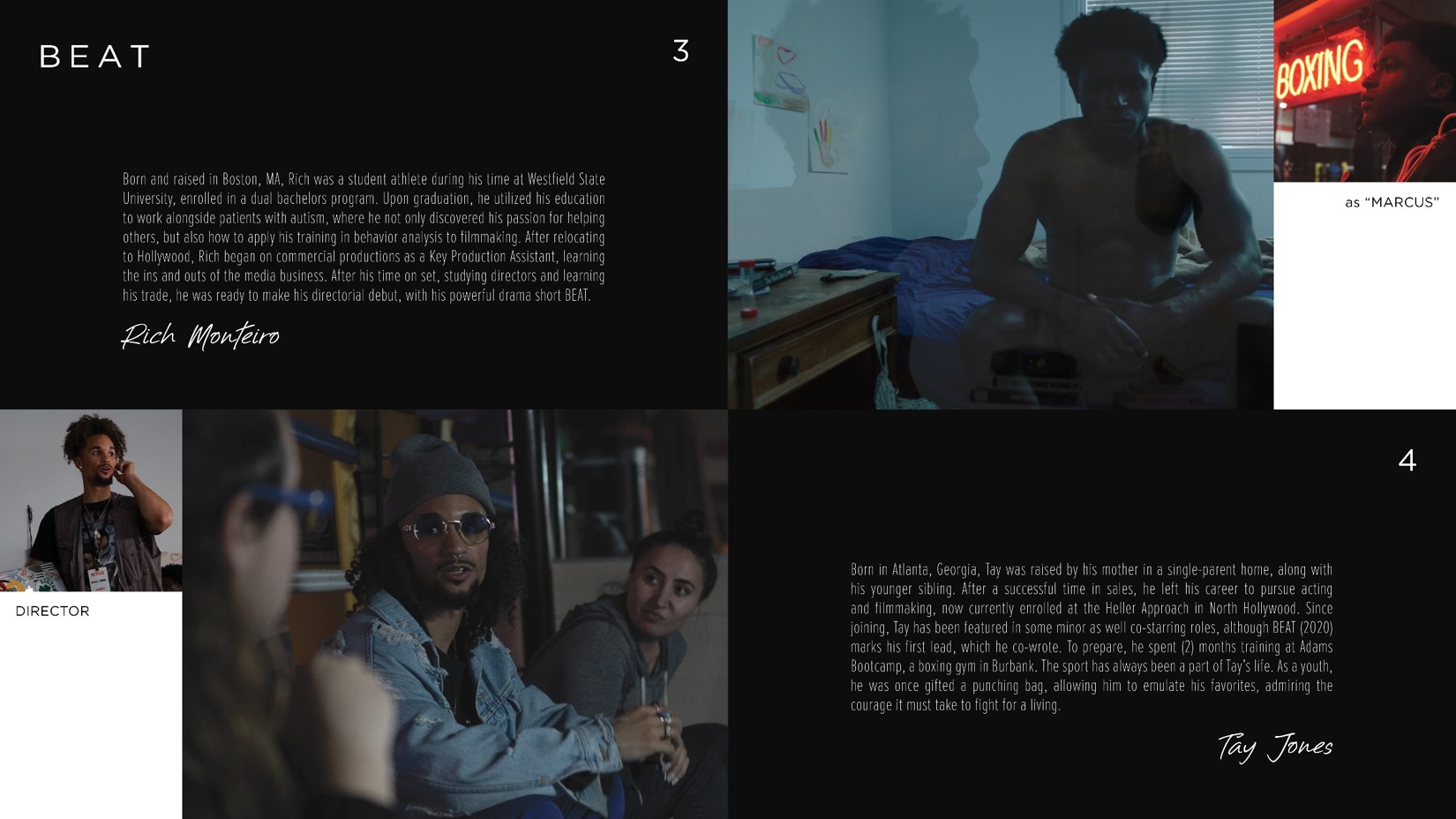 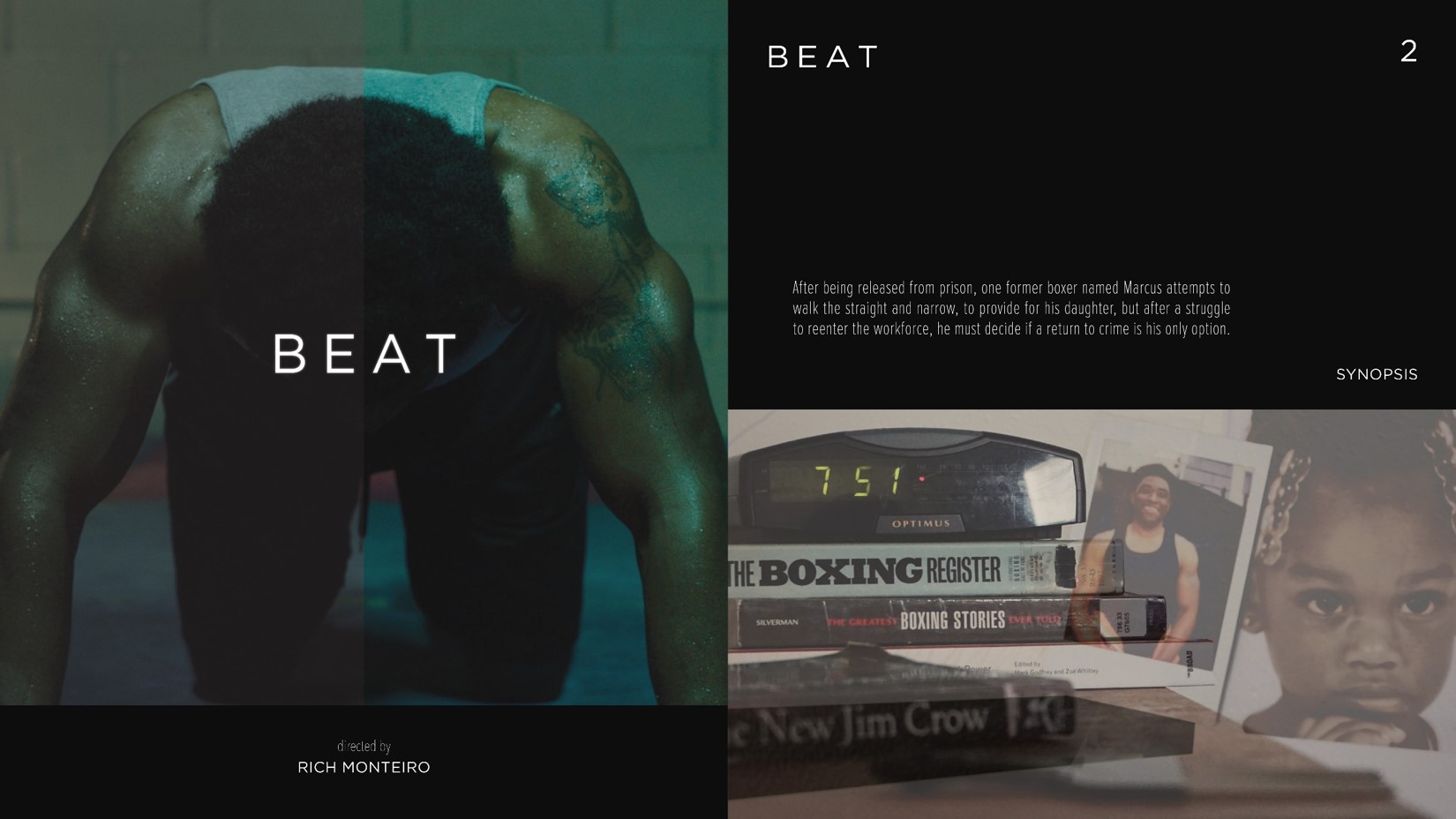