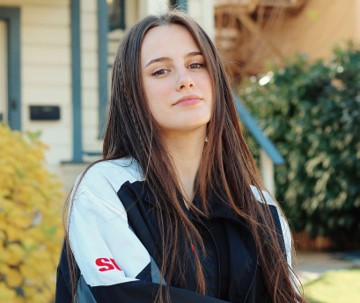 Today we’d like to introduce you to Jaclyn Lovey.

Jaclyn, let’s start with your story. We’d love to hear how you got started and how the journey has been so far.
I started writing songs and playing guitar around age 11. I was inspired by a lot of really talented women in the folk realm Kasey Chambers, Eilen Jewell, Amy LaVere and I wanted to replicate the feeling they gave me when I listened to them. I created a YouTube channel when I was 14, as there were a lot of thriving musicians that came from YouTube at that time and managed to scrape an astounding 30 views per video. It was growing very slowly but I was happy it was at least growing. I auditioned for The Voice at 16 years old and gained a lot from that experience. Truly, the most I gained was from meeting the other amazing contestants from my season, season 14. They were all so kind and amazingly talented, I began to wonder what I was doing there in the first place!

All in all, filming for The Voice was one of the highlights of my life. I’ve been releasing music since I was 14, with each EP having a wildly different story and background. Obviously, as you age, your sound changes a lot and it’s fun to go back and hear where I was last year, two years ago, etc… Right now, I’m studying while balancing music and everything that goes into it; there’s a lot. Shows, recording (in my bedroom), making videos, reaching out to people… You really can’t just say you want to be a musician and hope something comes along; at least it doesn’t work that way for me. I’ve been working on this, honing my skill for seven years, as I’m 18 now and I’ve still got a lot more to do.

Has it been a smooth road?
I don’t really believe an 18-year-old who has been lucky enough to sing and have millions of people listen to it could complain about how hard life is. Yes, there have been obstacles, as I believe everyone reading this has dealt with and is currently dealing with the challenges that come along with living. But I would rather be recognized for the accomplishments of my life than the difficulties that have already been overcome.

We’d love to hear more about your work and what you are currently focused on. What else should we know?
As a musician, lately I’ve been exploring the combination of pop, folk, and jazz. I truly listen to nearly every genre, every era, every sound, and that has helped me keep an open mind in the studio. (My bedroom.) So when people ask me what my genre is, I really struggle with an answer. I cheesily spit out that my genre is “whatever feels good.” After all, music is a feeling and can’t be boxed or labeled. That comes in to play also as I get older and am listening to different music every year, month, day… New sounds are coming in, thus new sounds are coming out in the studio.

I’m always looking forward to see what I should be doing next but I have to remind myself to be grateful for some of the accomplishments I’ve already done. My Blind Audition song hit #64 on the iTunes pop charts & my battle song with Britton Buchanan hit #22, if I remember correct. My blind audition YouTube video has 9 million views which is what I’m most known for but it has caused a flow of amazing people to check out my own music that I produce myself. I’ve released four singles/EPs, featured on two songs, ever since my episode of The Voice aired last Spring. I’m really proud of what my family, my friends, my supporters and I all have accomplished together.

Is our city a good place to do what you do?
I’ve been all over LA county and wherever you go, there is a wonderful musical community to follow. When I first moved down to The Valley, I knew only a handful of people from The Voice but overall felt extremely new and lost. I made it a goal to go to a million different open mics simply to meet other musicians. I sure did. Connecting with other people that have a heart for music is very easy to do here and I find one thing always leads to another and you’re doing a show for someone’s aunt’s friend’s wedding. Or you’re meeting someone’s brother that’s a big time manager. You feel like you’ve met a million people but you’ve only met a tiny percent of all the people that have a heart for music and the industry. 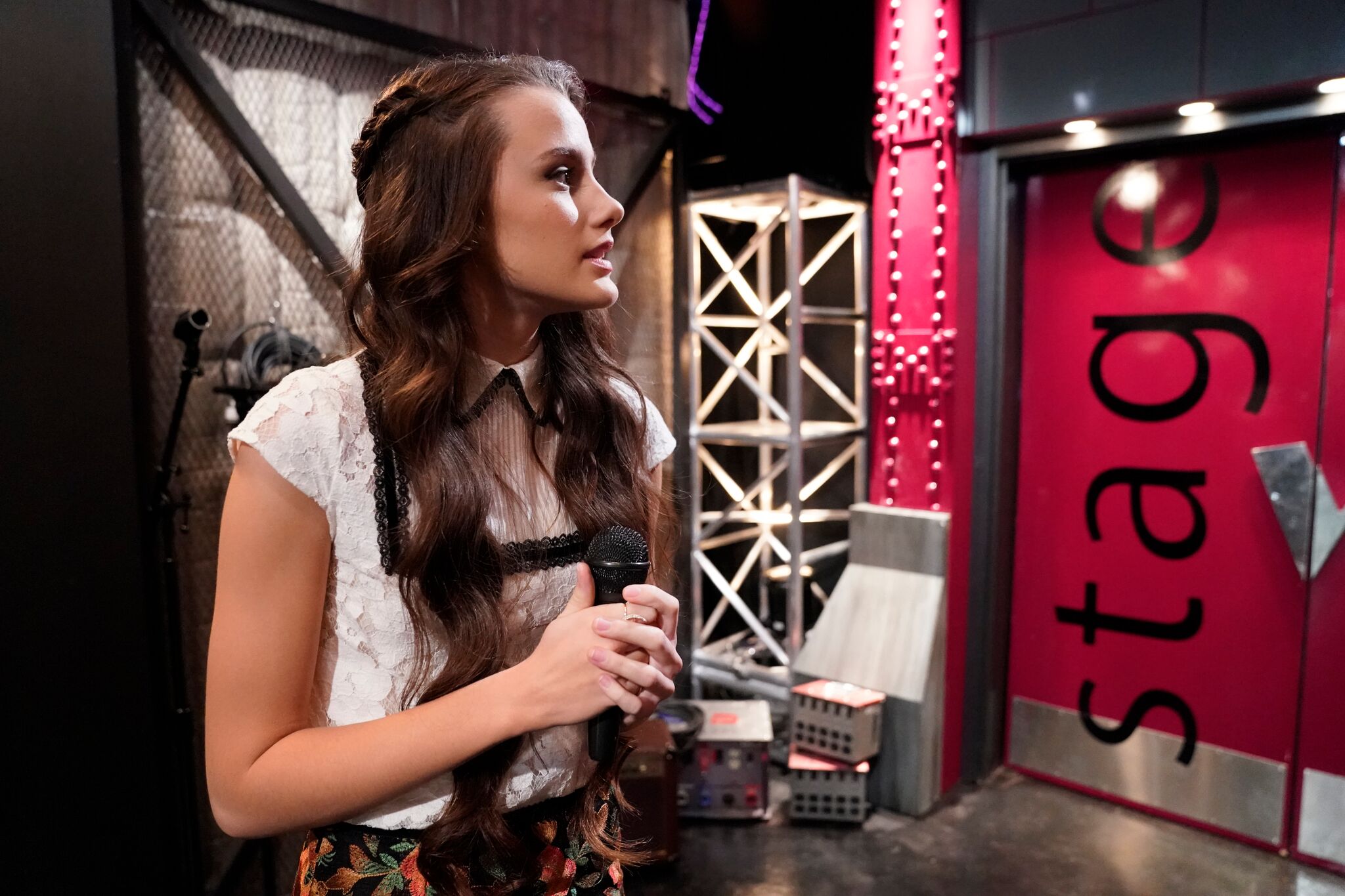 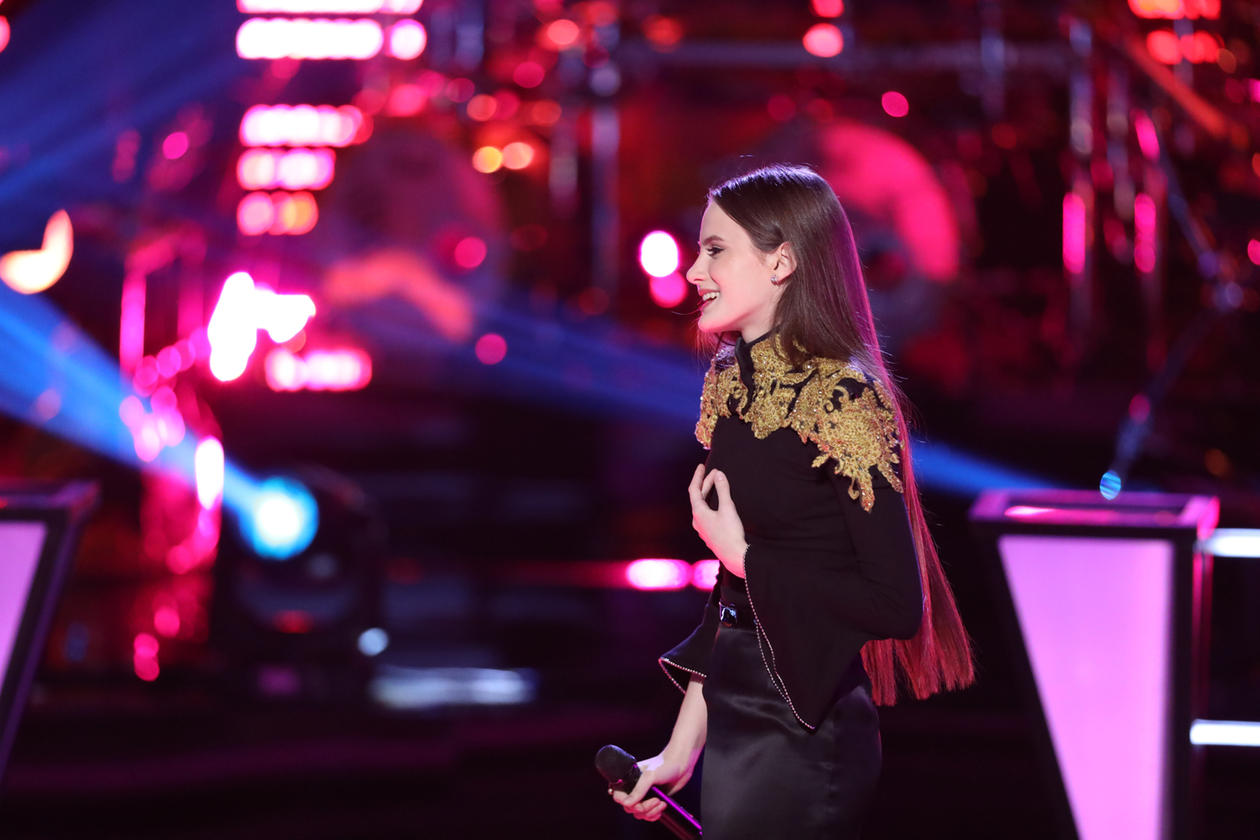 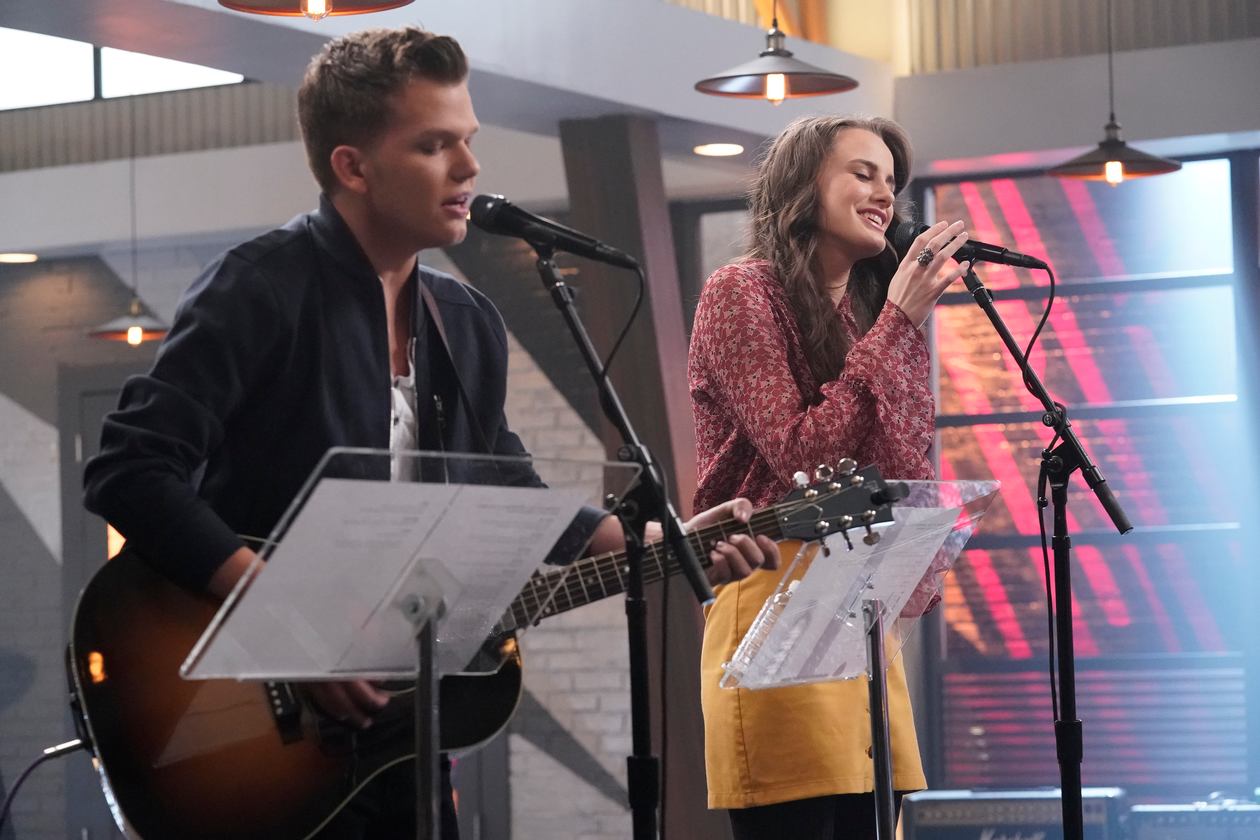 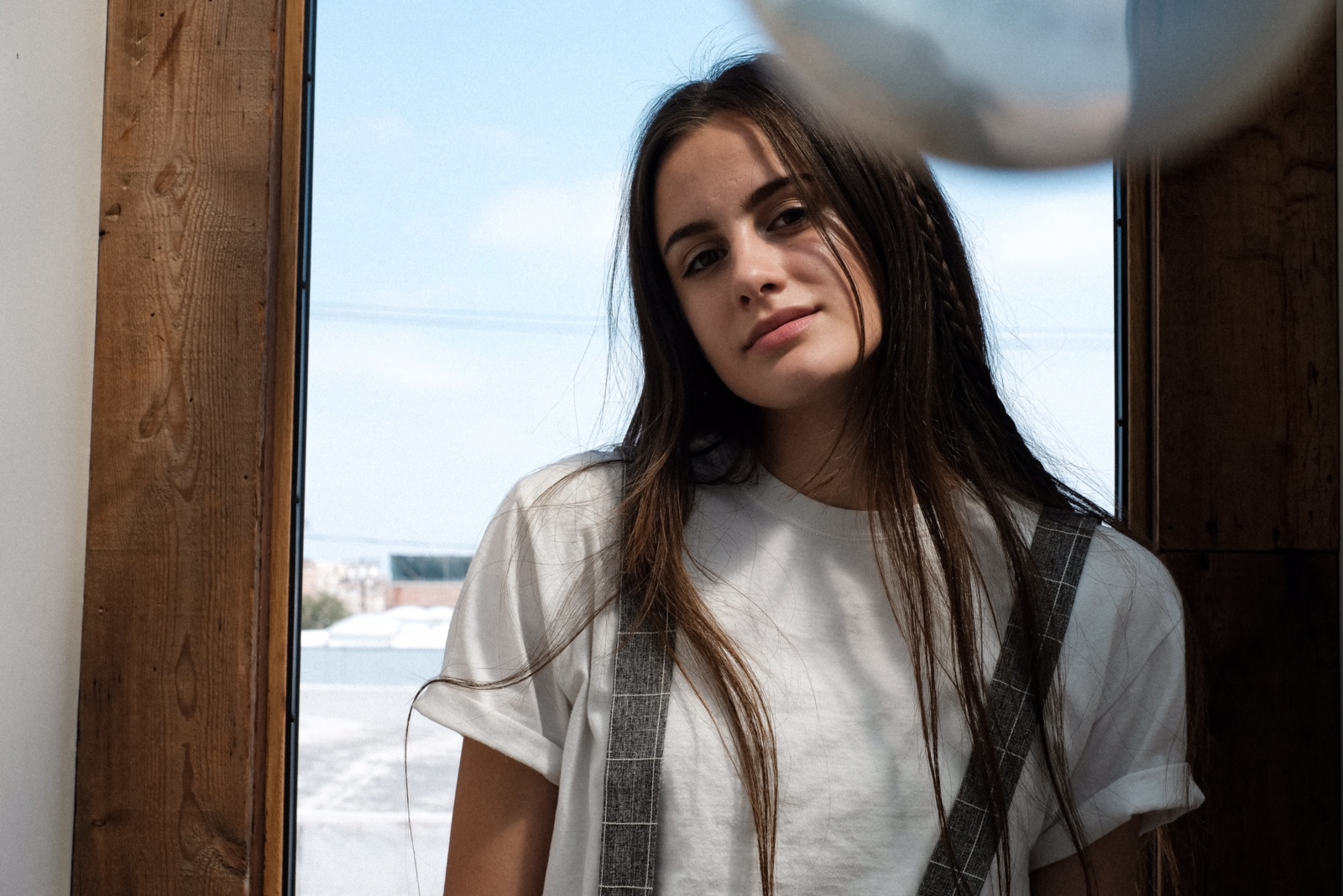 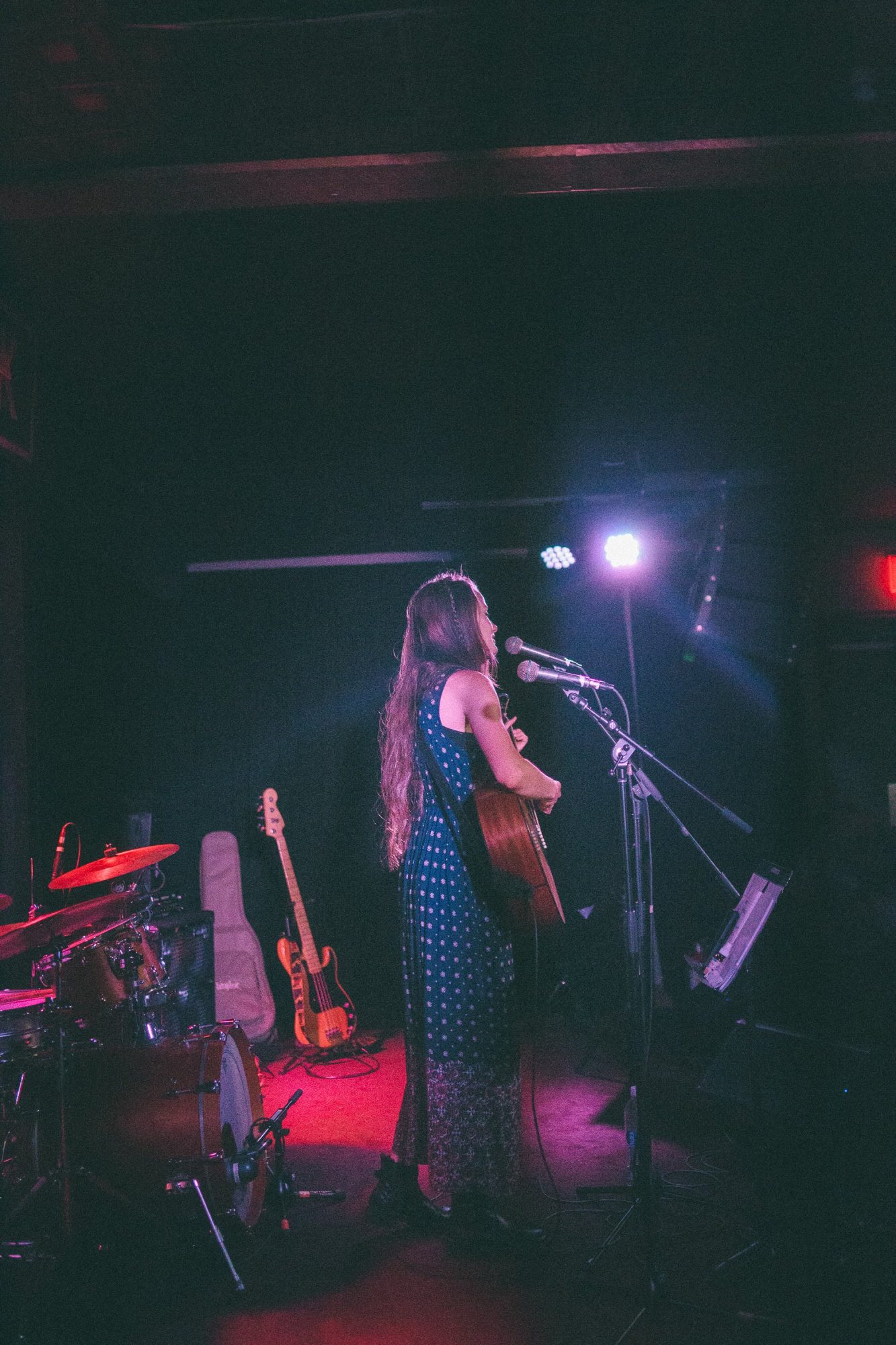 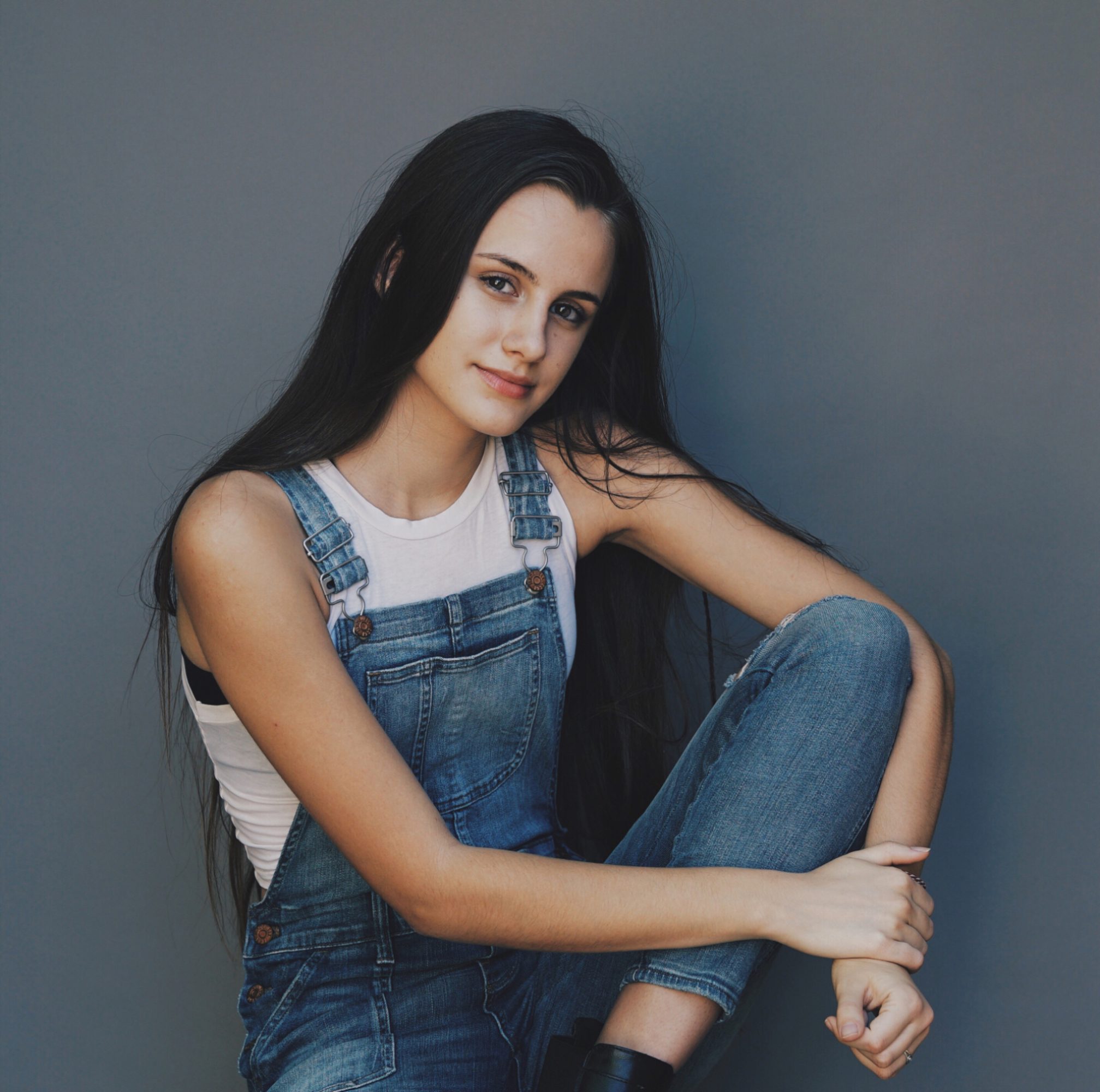 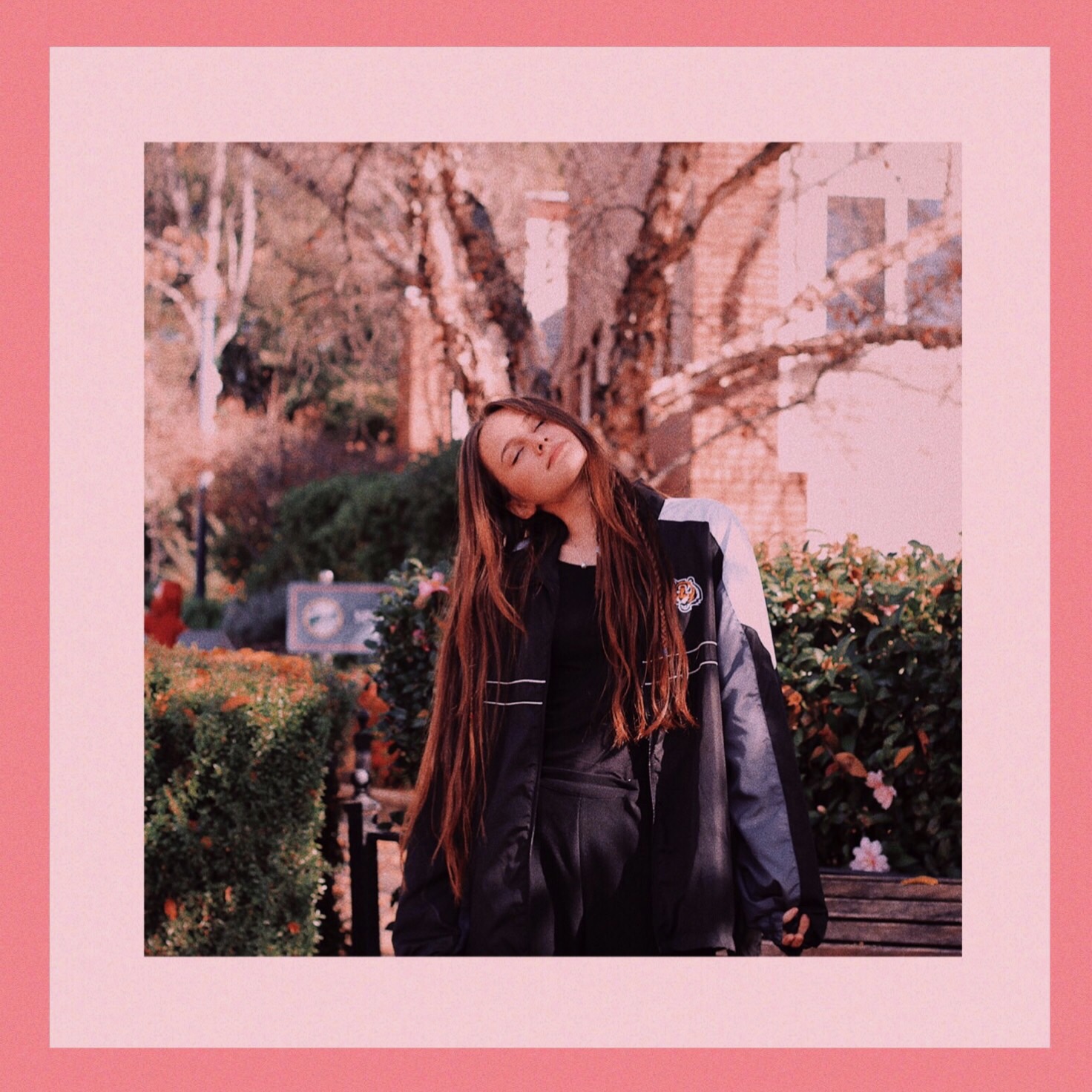