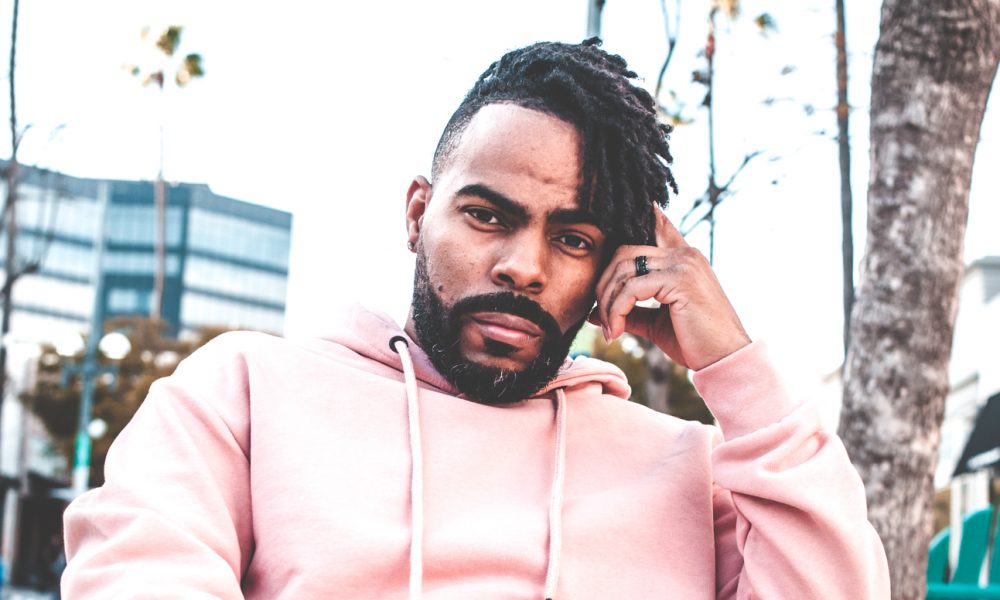 Today we’d like to introduce you to Jackie’s Boy.

Jackie’s, please share your story with us. How did you get to where you are today?
I am a Grammy song-winning singer/songwriter. I got started as a street performer back in 2005 after the passing of my mother and father in 2003 and 2004. Originally from Savannah, GA, I came out to Los Angeles with a dream and vision of becoming a singer/songwriter. I dedicated five years to street performing and making the best impact in Southern California. In 2010, I was approached by then manager Rachel Noelle and shortly after Brandon Kitchen formerly of Atlantic records. I was asked to write for multi-platinum rapper FloRida and created my first top 5 Billboard hit on the HOT 100 charts then after I co-wrote the Grammy-winning song “Revolver” ft Lil Wayne followed by artists such as Justin Bieber, Chris Brown, Charlie Wilson.

In August of 2016, I was diagnosed with Ameloblastoma (Tumor of the jaw) which required massive and invasive surgery. After 7 hours of removing this tumor Doctors had to remove half of my jaw and replace it with a titanium plate allowing me to have full mobility of my mouth and singing voice.

I now found a new lease on life and I hope to touch the hearts and minds of the masses through my story of survival and the celebration of Life.

We’re always bombarded by how great it is to pursue your passion, etc – but we’ve spoken with enough people to know that it’s not always easy. Overall, would you say things have been easy for you?
No, it wasn’t a smooth road and it definitely was filled with some bumps along the way. I was homeless starting out and then eventually got on my feet. Then dealing with my tumor and wondering was this going to be the end for my singing/songwriting career as well as my life.

Can you give our readers some background on your music?
As a singer/songwriter with over 18 million records sold. My proudest accomplishment is winning a Grammy as a songwriter for my participation in the “Best Remix vocal” category for Madonna’s hit record “Revolver” ft. Lil Wayne. I created an independent R&B record label dedicated to the progression of R&B music. What sets me apart is the willingness to know you can’t go forward until you know where you’ve been.

What is “success” or “successful” for you?
Success to me isn’t how much money you have but how happy you are doing what you love. I am always looking for hunger and passion in myself as well as others. 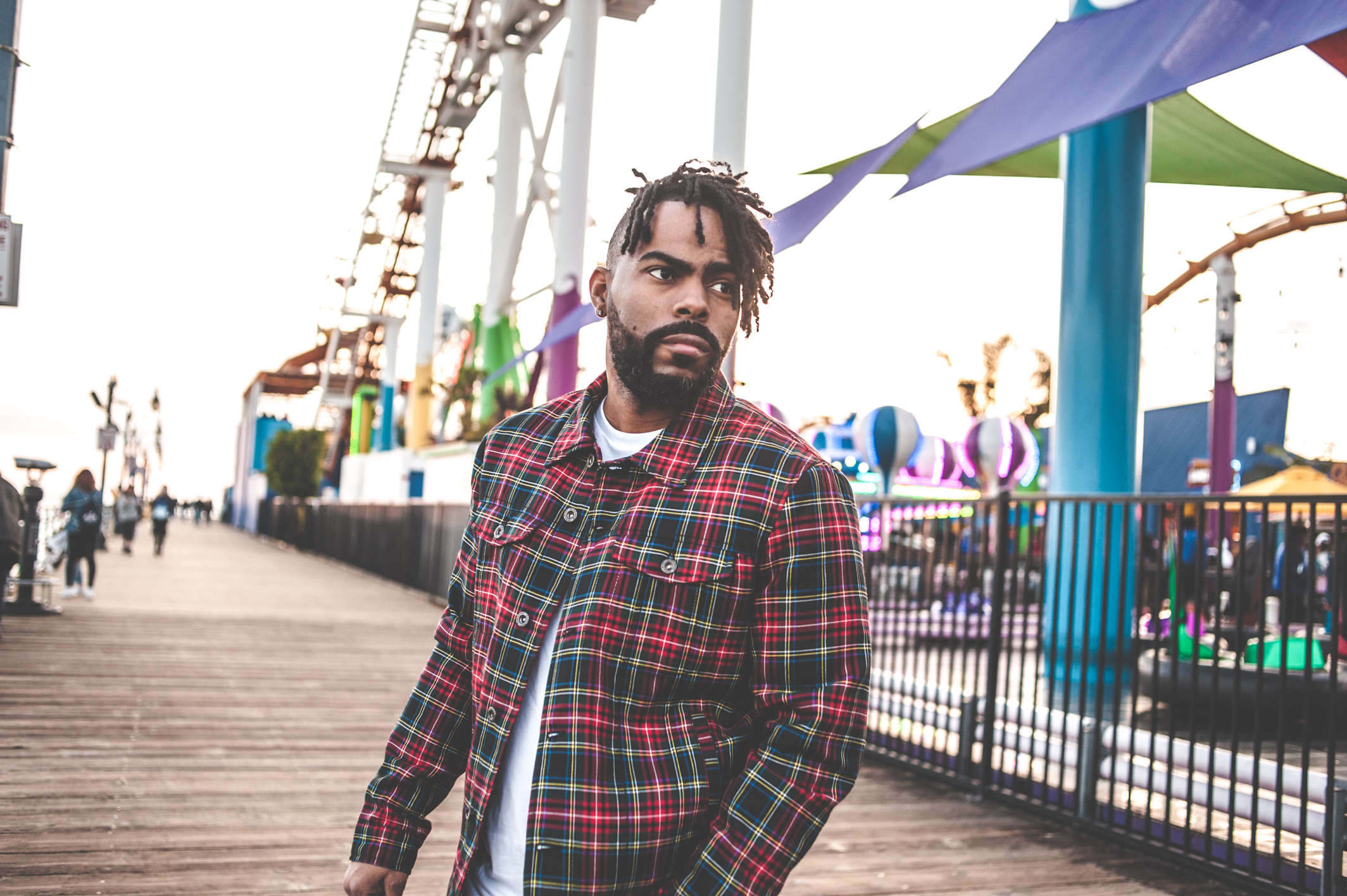 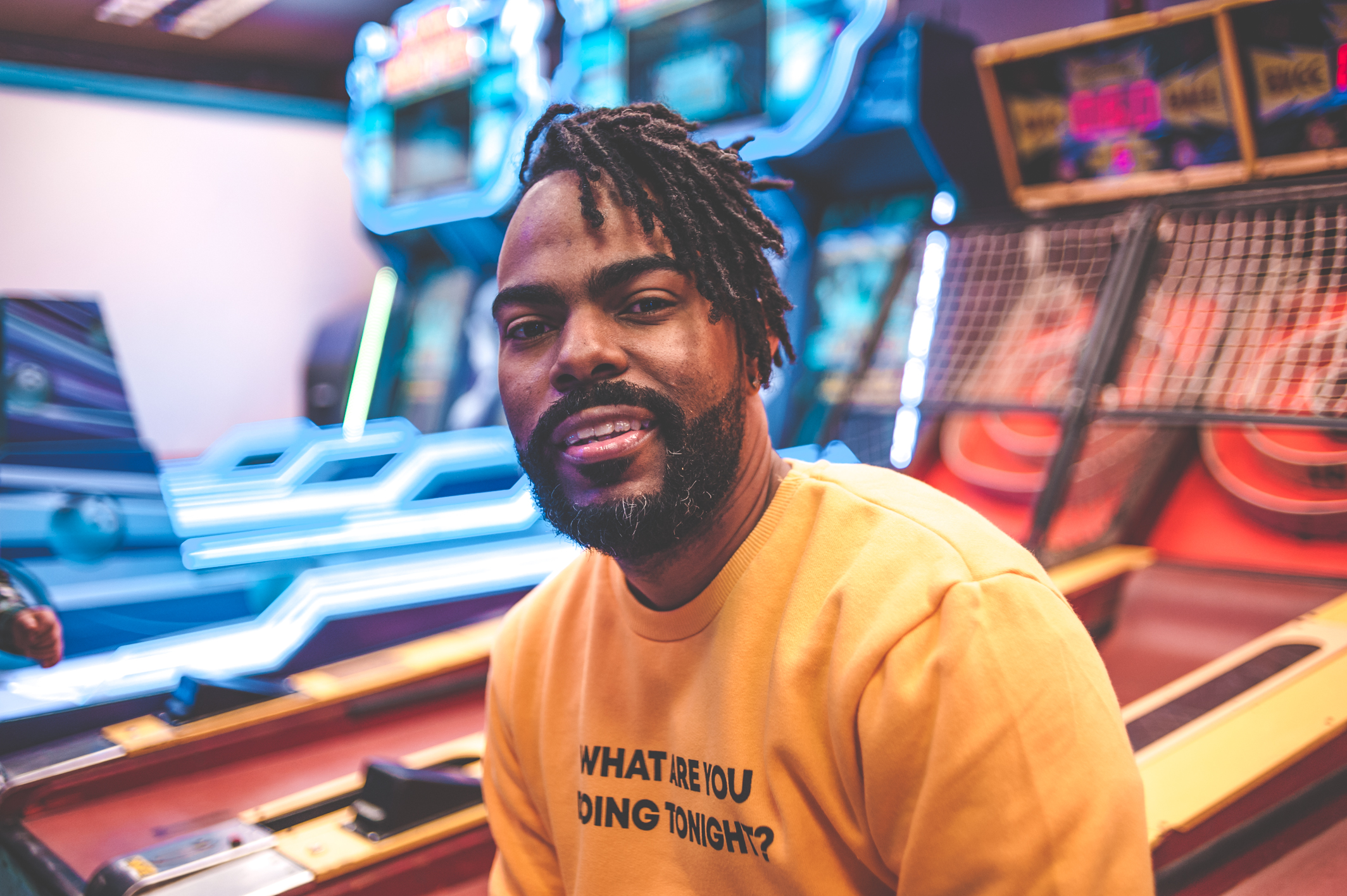 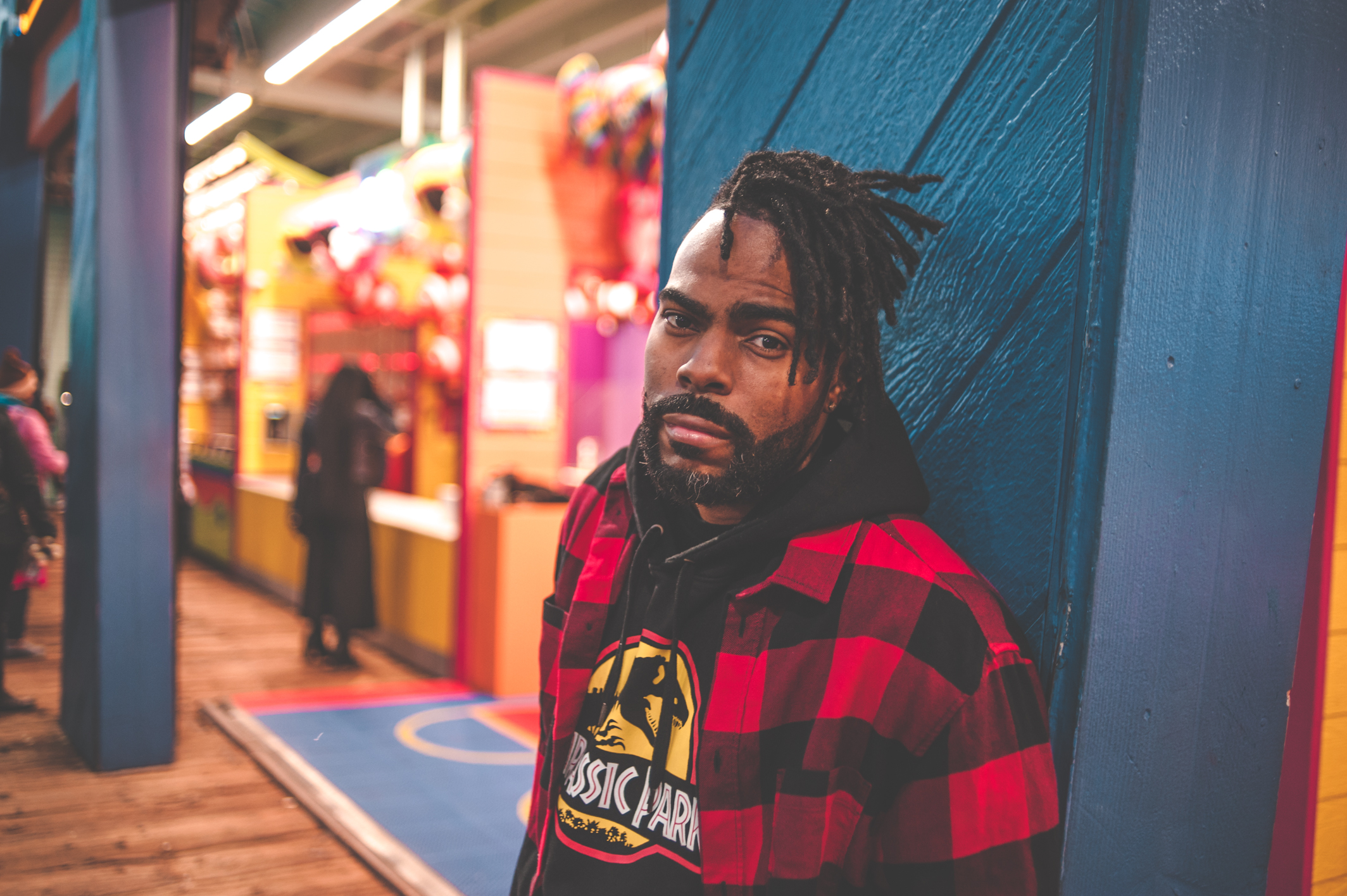 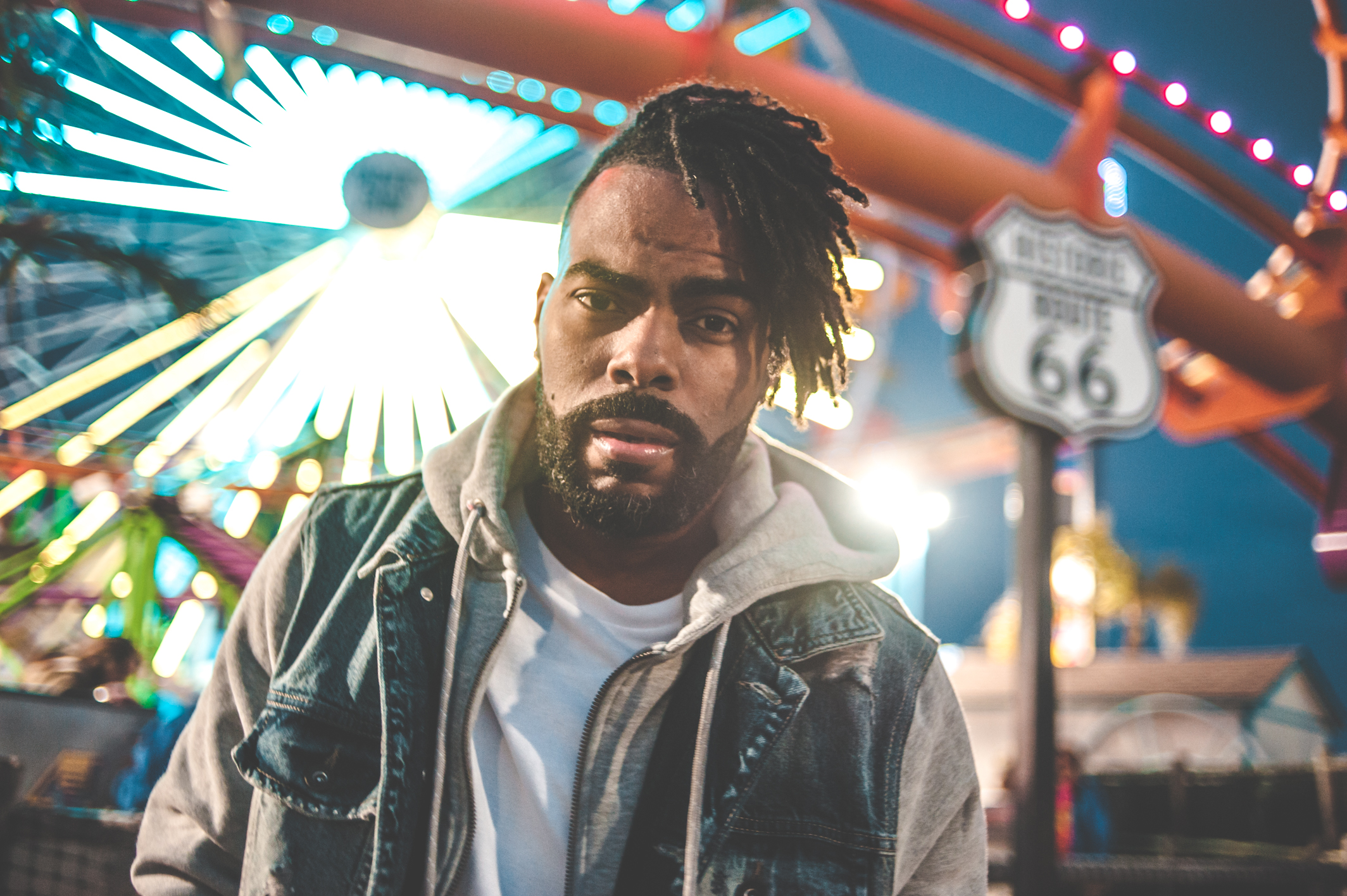 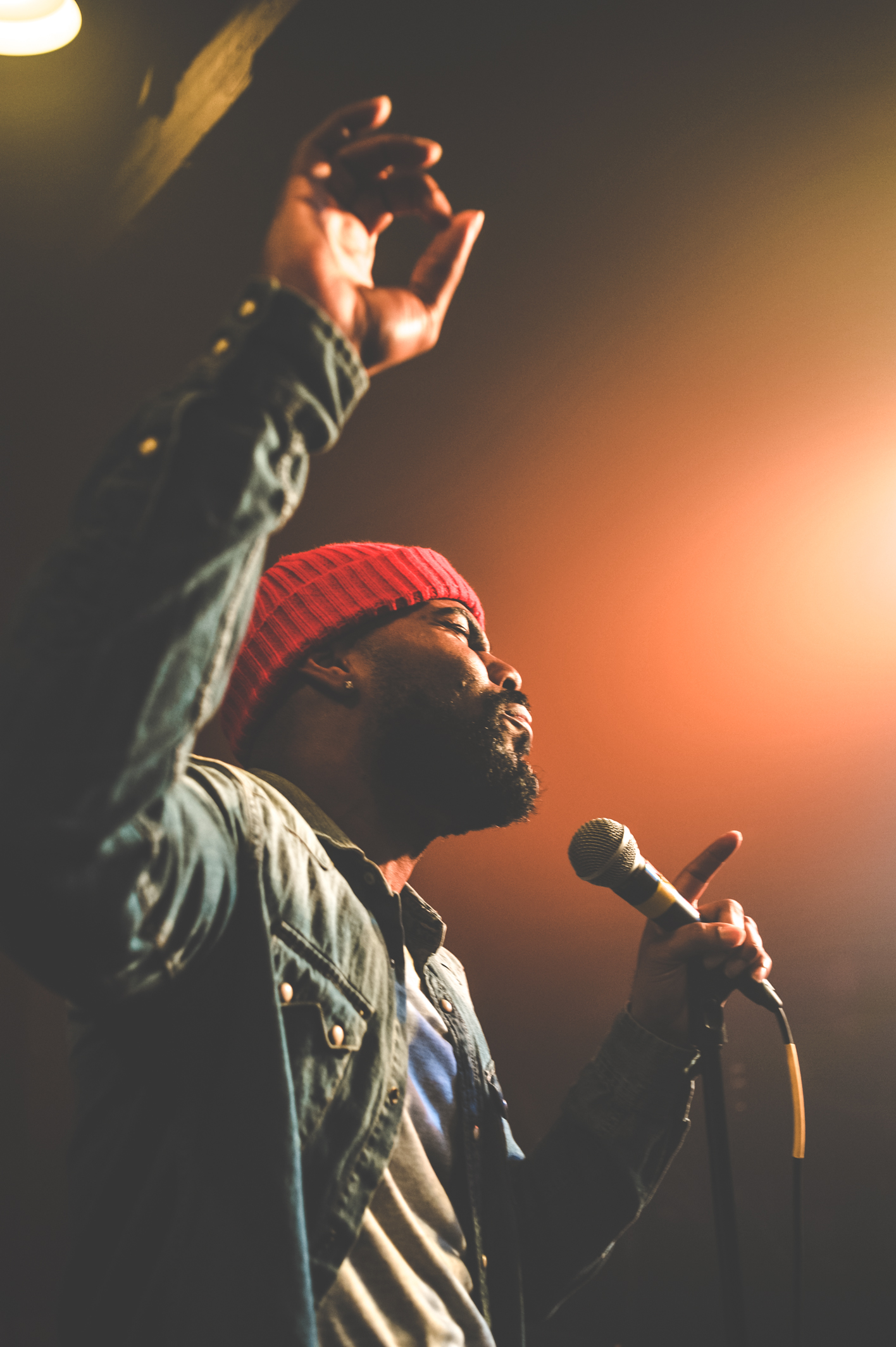 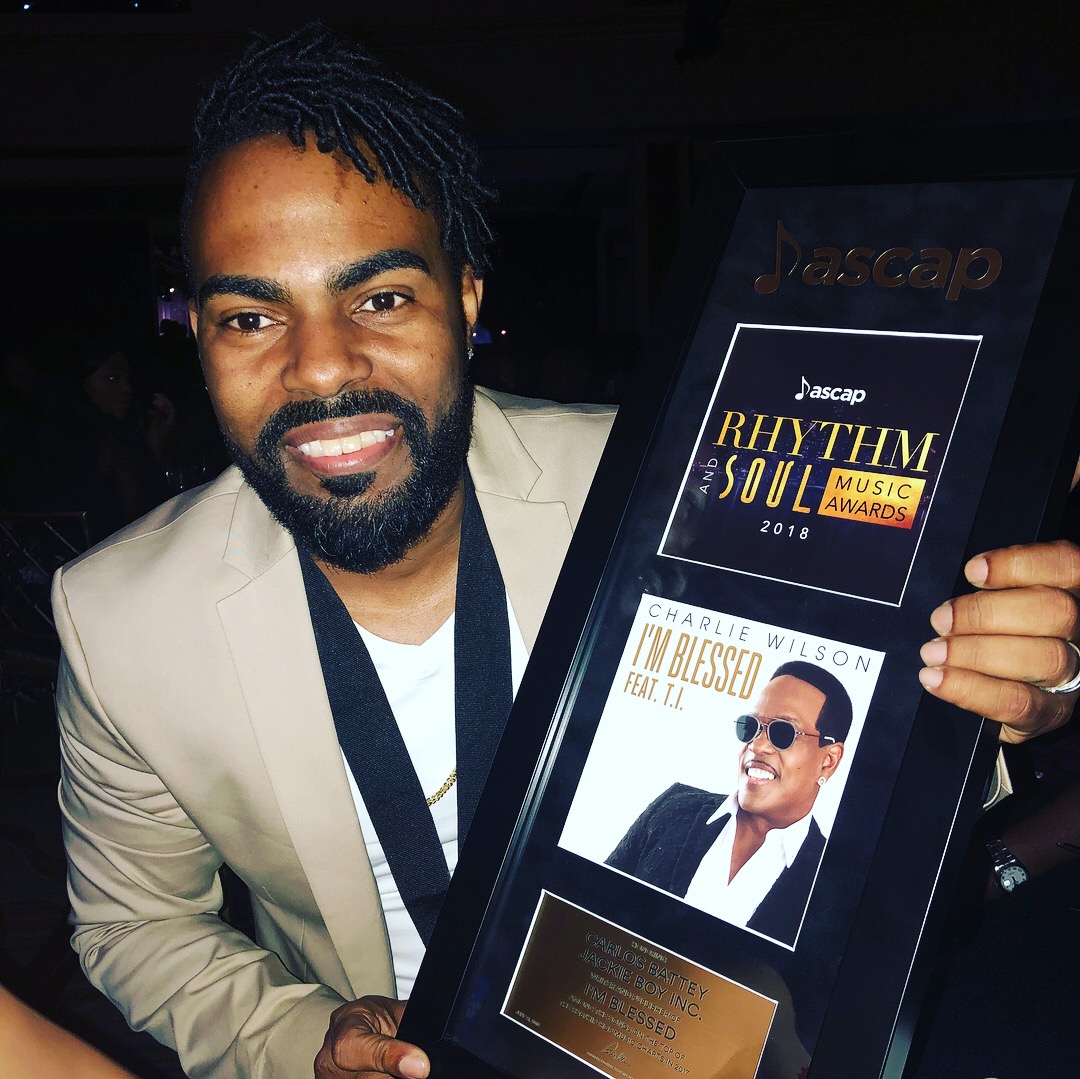