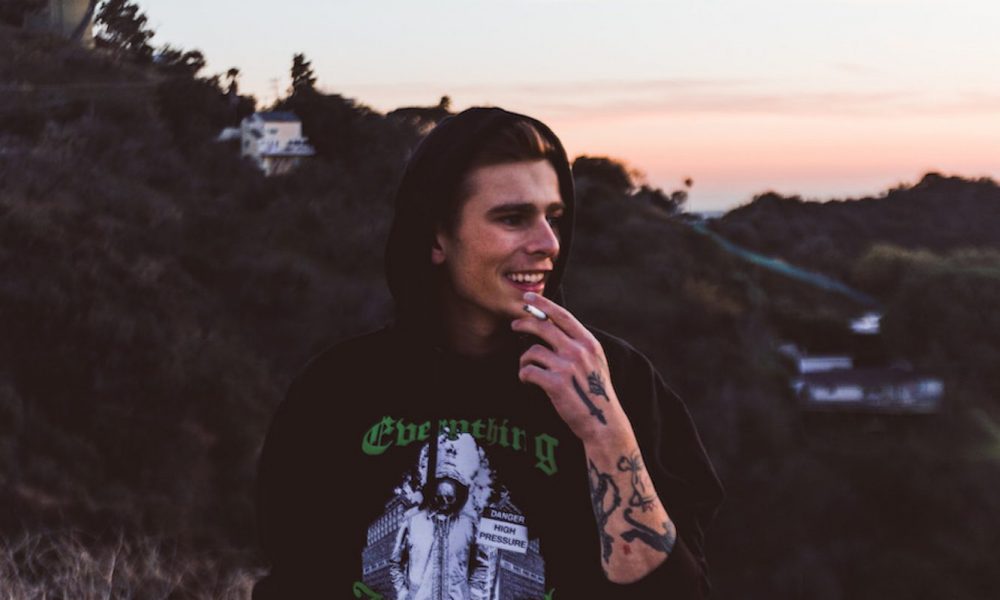 Today we’d like to introduce you to Jackie Platinum.

Jackie, before we jump into specific questions about your work, why don’t you give us some details about you and your story.
The way my journey began was pretty unplanned. I am originally from Somerville MA, so I never really expected I’d ever been doing music in LA. It was the summer of 2017 and I had recently been kicked out of college at the University Of New Hampshire. I was working at a bar and I really had no idea what I was going to do with my life. One day my friend Thomas called me and asked me if I wanted to “quit real life and move to California”. I barely had any money but I figured it would be a good idea. I had been making music in my room as a fun pastime and was never prepared to take it seriously as a career. However, 20 days later Thomas and I met in San Diego, I had my microphone and computer sticking out of a little roller suitcase and we began our quest, so to speak.

The start to my time on the west coast was tough. Like I mentioned above, I had no money or job, so we hopped from one Air Bnb to the next trying to find a more secure living space. Eventually, we found ourselves sleeping in a broken down RV in the driveway of a weed dealer. It felt like a scene out of a movie as I spent most nights rolling around sleeplessly on the RV couch, springs poking into my back and ribcage. We spent the next four weeks in that RV, scraping up enough money to finally get an apartment and get started. From that point I honed in on my craft and my target audience, taking frequent trips to LA from San Diego via Amtrak, spending many nights in terrifying motels and dingy apartments. However, my passion for my craft grew and I gained insight on how to make it in a city like this.

Finally, after almost a year of hard work and dedication, we made the move from San Diego to Los Angeles, with a base built under Thomas and I for clothing and music, respectively. I became gaining more and more support as time went on, gaining supporters along the way and performing any time I could. Now I’ve been in Los Angeles for almost two years and I’ve been blessed with such a loyal and kind fanbase. The connections I’ve made here are ones that I truly cherish, and although it is hard to find someone who values you as a human and not an asset when you find those folks it’s truly magical.

Great, so let’s dig a little deeper into the story – has it been an easy path overall and if not, what were the challenges you’ve had to overcome?
Unfortunately, it has not been a smooth road in the slightest. However, the road I’m on in music has been the positive that has emerged from the bumpy road that preceded it. When I was nearly 18 I had my entire life planned out. I was enrolled in a public high school and was a transition into vocational school as a carpenter. However, my family life was plagued with volatility, and I began to distance myself from all aspects of my family. My family, as progressive-minded as they may be, still rested upon their traditional laurels when it came to thinks like alcohol and marijuana.

My recreational substance use in combination with my distance from the family caused them to attempt to send me to rehabilitation. When I refused, they paid for me to be kidnapped by a Child Transport Agency. From that day forward the next 17 months of my life were spent in a secure teenage therapeutic school. I could fill 300 pages with horror stories from this place, but I’ll let the articles and online documents speak for themselves. Its called “Carlbrook”. During my time locked away at Carlbrook, I knew that I had to pursue my dreams because I had been forced to live my nightmares.

Please tell us more about your work.
I am a musician. My name is Jackie Platinum and I do mostly vocal work however I do play the violin and piano. When it comes to my music I think what sets me apart is my storytelling within my songs. I try to keep everything I say as authentic as possible, as I am a firm believer that the truth is far more entertaining than anything else. I draw from a lot of pop influences, as well as folk and rap. I’d like to say the genre that I am peddling and I encourage you to give it a try!

What moment in your career do you look back most fondly on?
My proudest moment in my career was my first show. I scheduled to do a show in Downtown LA in July. It was my time performing and I was so nervous. I had no idea what to expect and my anxiety was at an all-time high. However, when I got a chance to go onstage I was blown away to see lots of people who knew the words to my songs and were dancing and singing along. It made it so much easier to know that people had traveled distances and spent money to see me perform. It almost felt as though I was just singing with a group of friends. It was a moment that continuously motivates me. 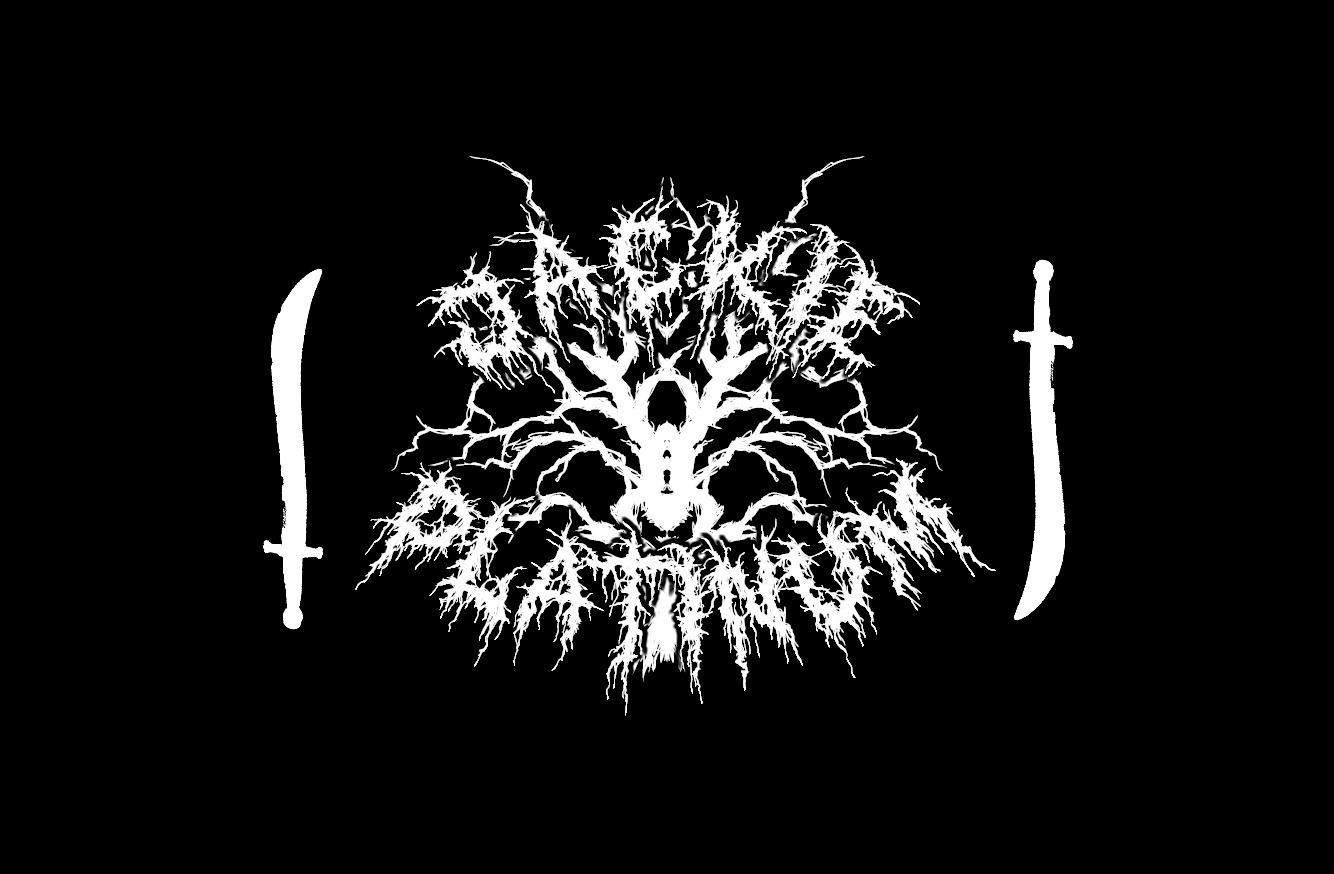 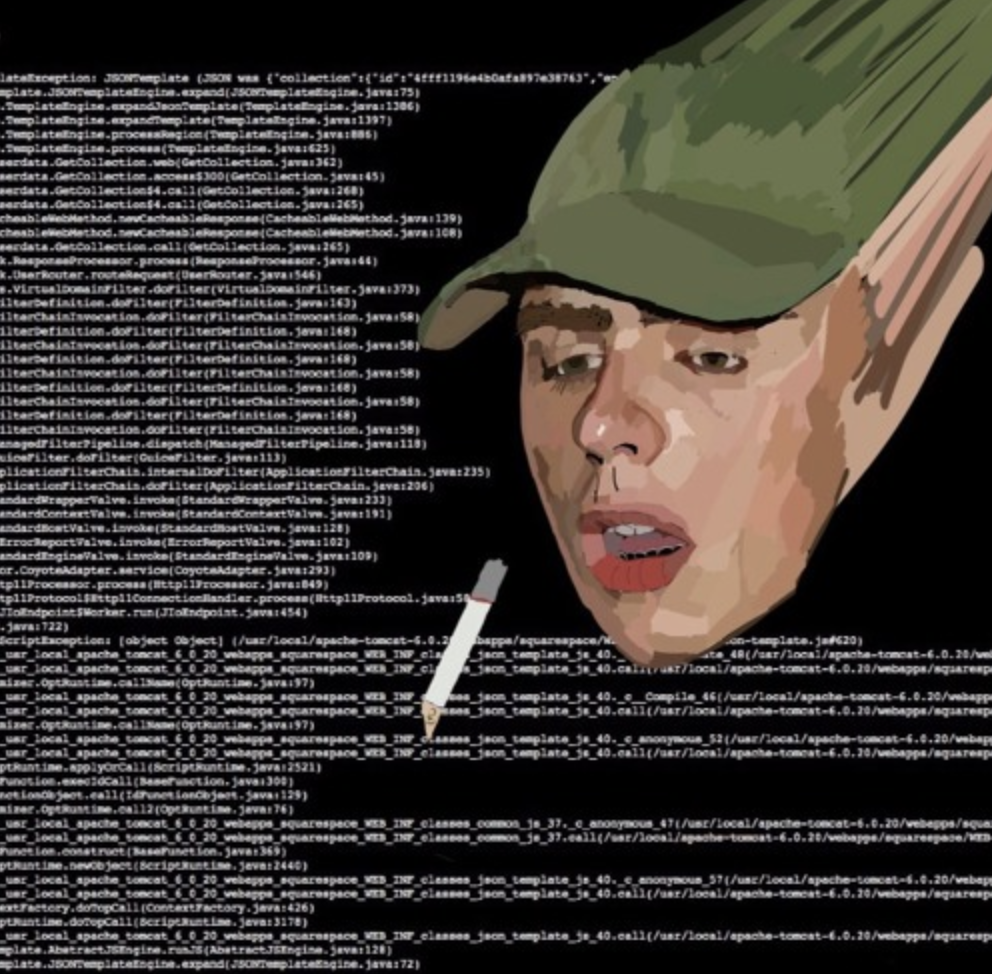 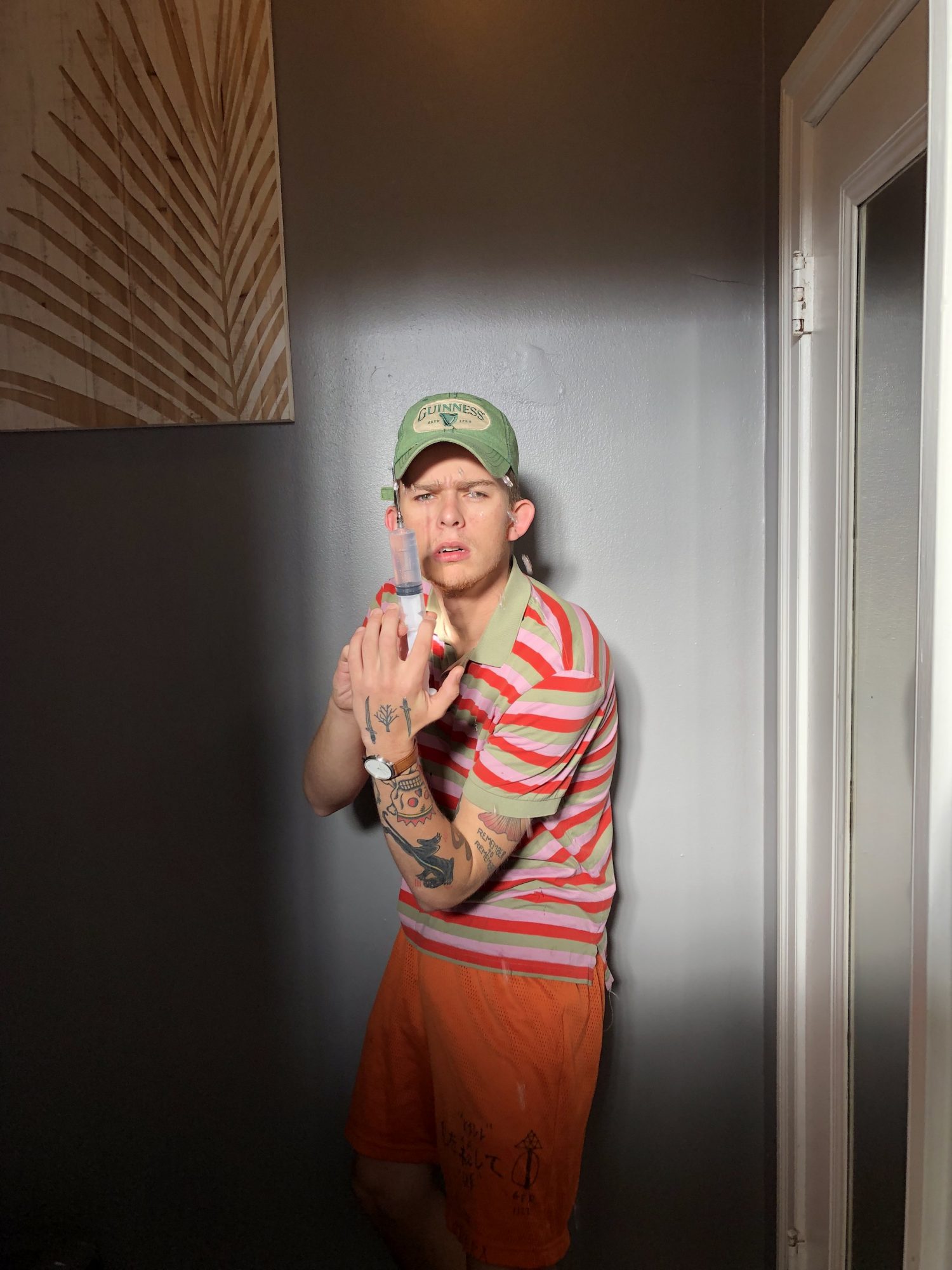 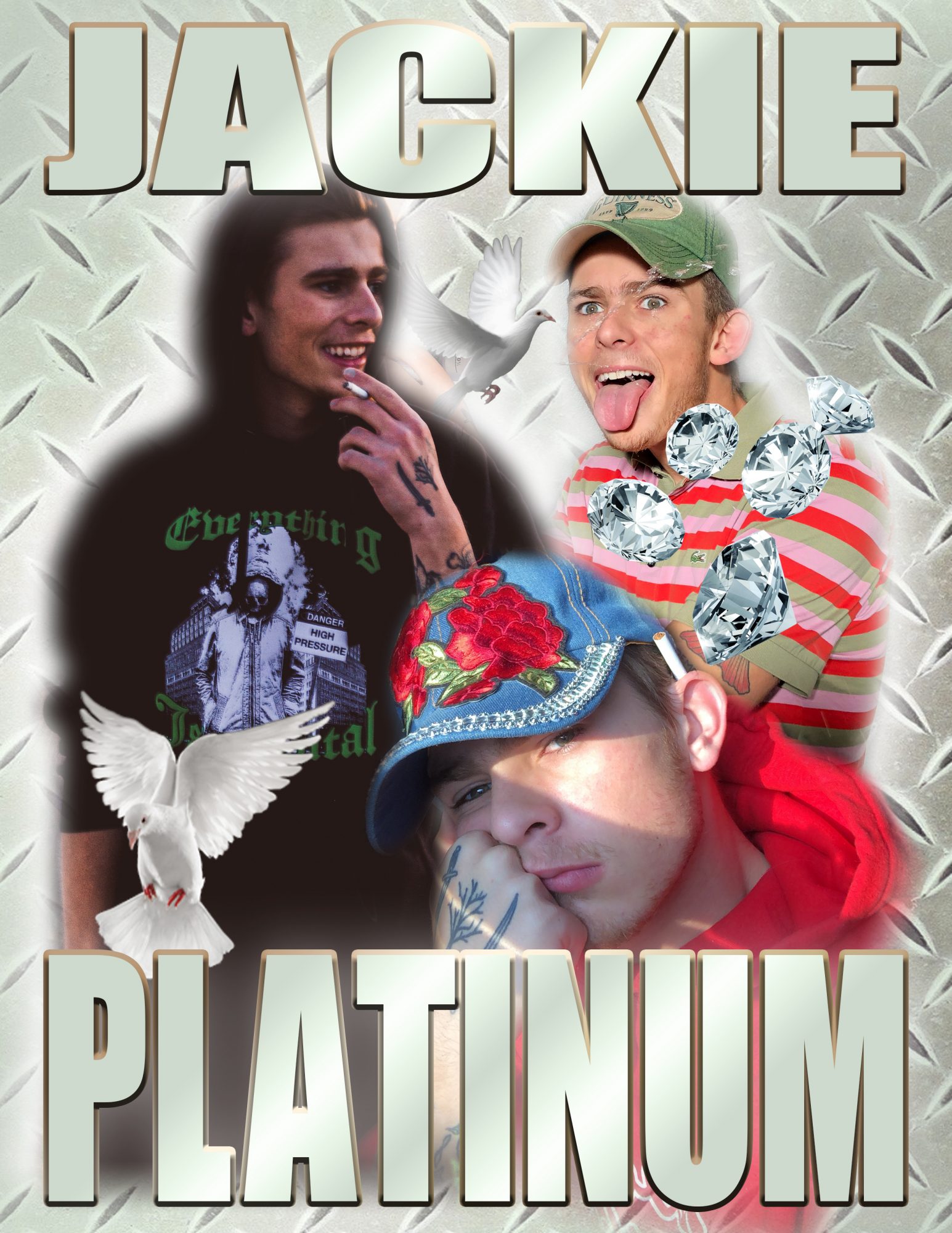