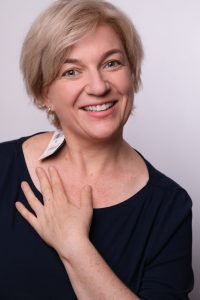 Today we’d like to introduce you to Jackie Loeb.

Jackie, can you briefly walk us through your story – how you started and how you got to where you are today.
I played ‘Jan’ in our High School Production of Grease. Jan was one of the lesser known Pink Ladies, but I milked the role for all it’s worth and made sure she got as much stage time as Rizzo and Sandy! Being on stage was intoxicating and completely addictive and as soon as I finished High School I was applying for every theatre program I could.

Before that, I attended workshops at The Australian Theatre For Young People and met lots of other fun and fabulous quirky teenagers. I thought “I have found my people!!!!”

I completed a Bachelor of Arts in Theatre at The University of Western Sydney and whenever I had a nano second of free time I would go off and do open-mic comedy nights in the city. I started doing stand-up when I was twenty and it’s pretty much been a full time job since then.

Nine years ago another comic suggested I go to LA. The next day I was on the phone to an immigration attorney. I have had the good fortune of living there ever since. I’m still pinching myself!

We’re always bombarded by how great it is to pursue your passion, etc – but we’ve spoken with enough people to know that it’s not always easy. Overall, would you say things have been easy for you?
Ha ha ha…. The moment I arrived in LA I was ready to get back on the plane and go back home. I didn’t have a plan or any industry contacts. I literally looked out into space and thought….. WHAT HAVE I DONE. I stayed with two friends in a small studio in Beverly Hills for a month and eventually became friends with another actor who lived above us who very kindly let me stay with her till I found something more permanent. Trying to find somewhere to live was probably my first real struggle. I had managed to save up enough money to keep me going for a little while, but being a new resident I had no credit history and therefore didn’t exist. For the first time in my life, I was invisible.

The next challenge was trying to get a theatrical agent. I was ringing theatrical agencies pretending to be my own publicist, fake American accent and all. Someone at reception asked me who was calling and I forgot my name so I had to hang up on them. I’ve also been scammed twice. Once my someone offering their services to do some PR for me and once by another comedian. I was green and naïve when I first arrived.

Please tell us about your art.
I proudly call myself an independent artist. I have worn many hats as a producer, content creator, musician, composer, singer and actor. But I am mostly known as a comedian. I have headlined as a comic all over Australia and have been invited to perform all over (some) of the world at comedy clubs and comedy festivals. This month I celebrate twenty-eight years as a comic. I became known in Australia through a sketch comedy series not unlike Saturday Night Live.

What sets me apart is I bring ever single skill or talent that I possess on stage with me each time I perform. It’s never just a gig… It’s a concert! I always make sure I incorporate as much music into my comedy set as possible. The guitar is like an extra limb so it’s always on stage with me just as an arm or leg would be.

When writing comedy material, I try and think outside the hexagon. I try and tell stories that are unique to me. I am my point of difference. I am proud to be a recipient of a Green Card and for the opportunity to work in the US. I worked my butt off in Australia to make this happen.

So, what’s next? Any big plans?
With the new decade comes a clean slate. I’m planning on touring a new stand-up show and also producing more original comedy music videos. I have just finished writing a TV pilot and hope to develop that into a series. My ultimate goal is to get a comedy special on the air and to get my series up and running. And yeah yeah… The usual lose twenty pounds, but that is highly unlikely. And I probably won’t be doing Bikram Yoga or drinking celery juice either. 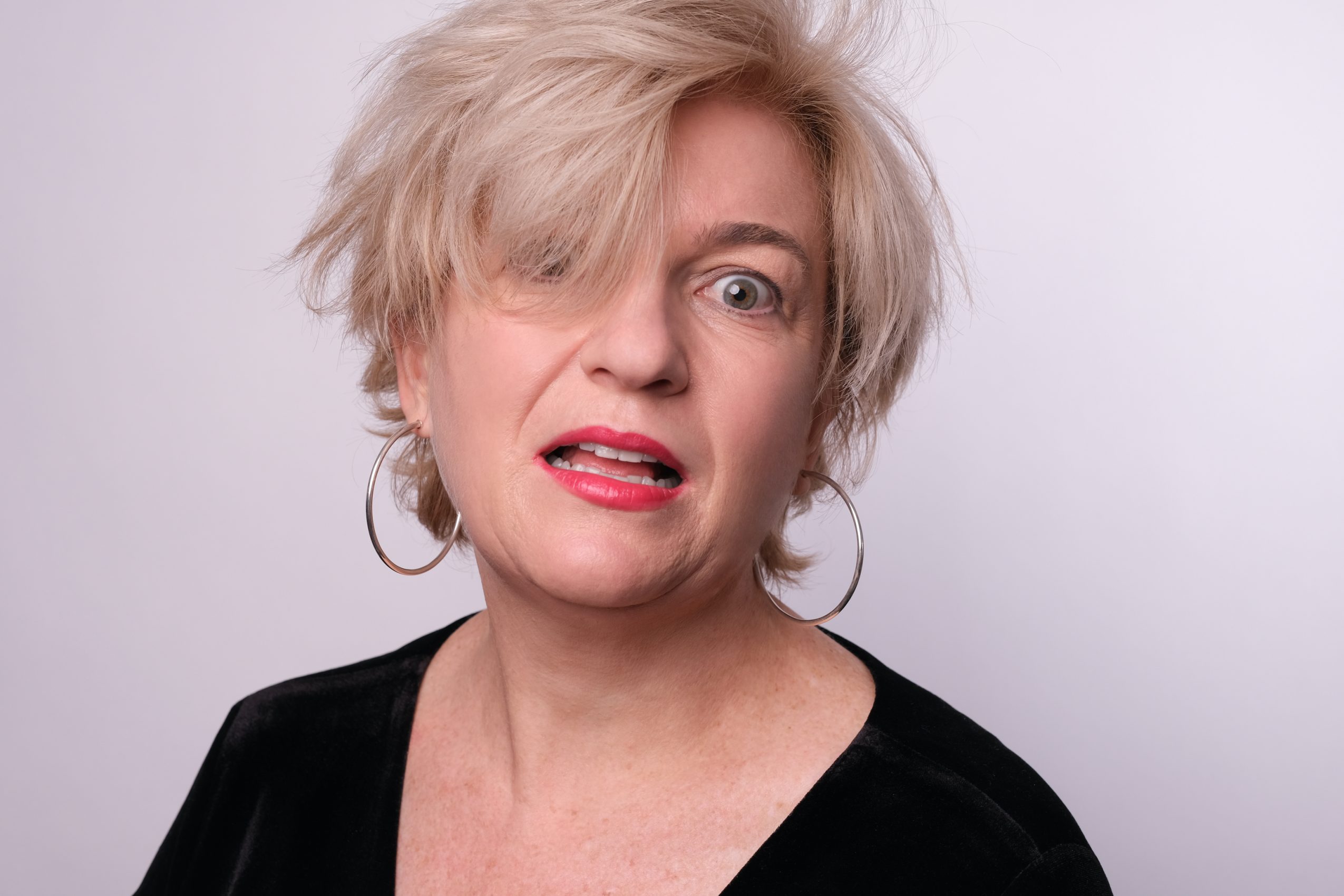 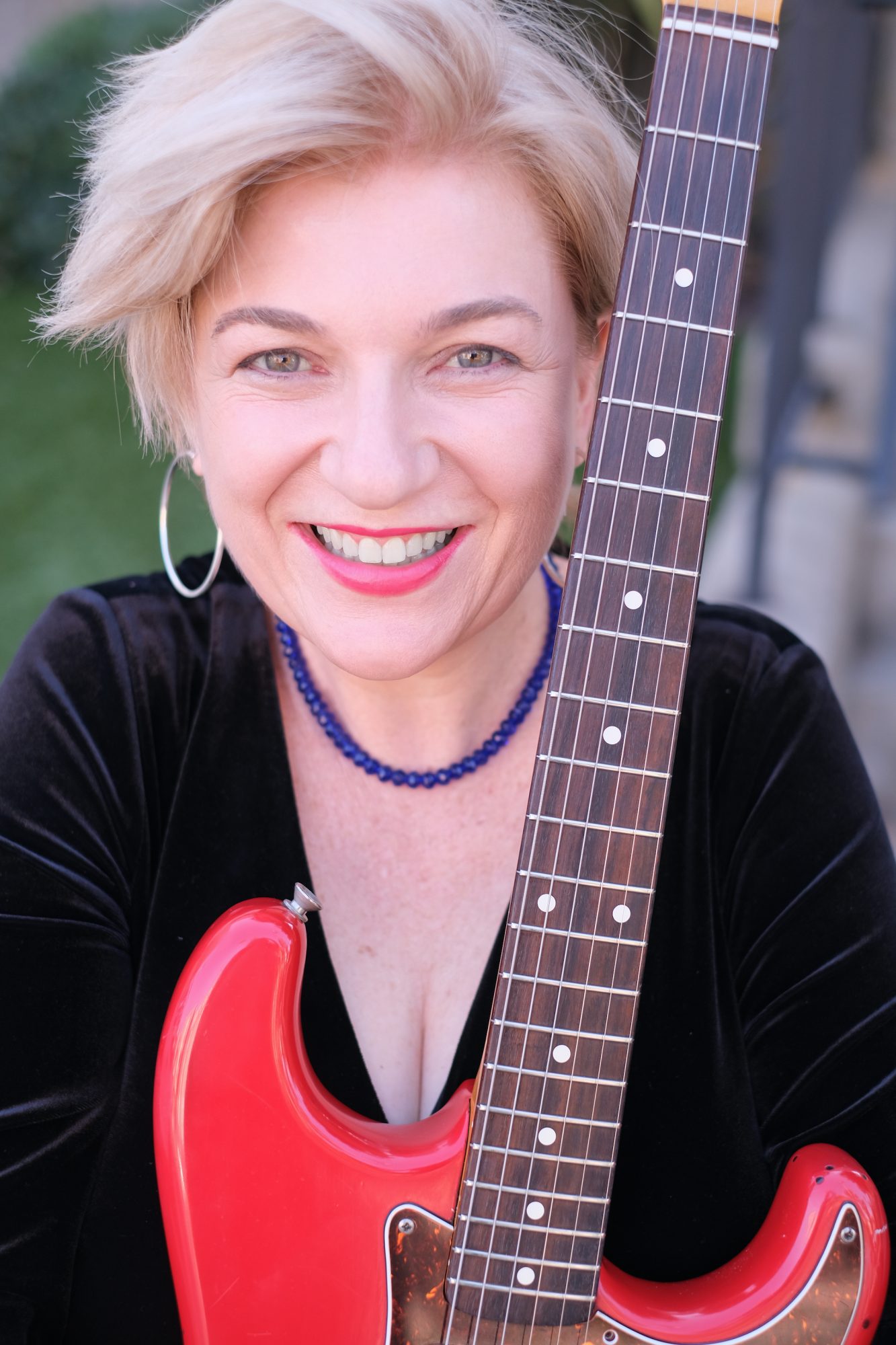