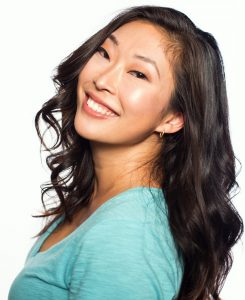 Today we’d like to introduce you to Jackie Dallas.

Thanks for sharing your story with us Jackie. So, let’s start at the beginning and we can move on from there.
I’ve always wanted to be an actress but never really thought that it could be a real career. When I was younger, I worked on community theater productions and was in drama club, but when it came time for college, I decided to pursue medicine and become a doctor.

After completing medical school and a few years of residency, I realized that I had fallen into a career that I didn’t enjoy, even after transferring to a different hospital in a different city and testing out a different specialty. I decided to start getting back into acting in Chicago, while I was working as a pathologist full time. It was a tough juggle of time and energy, but I noticed that as soon as I started getting back on set and auditioning, I was so much happier. Even working as a background actor, which can have long grueling hours, I was loving it and I realized that I needed to pursue acting as a career.

So in 2014, when my contract at the hospital ended, I bought a car, packed it full and drove to California to start again as an actress. I was incredibly lucky to land in the Bay area which has a rich commercial market and indie film community and slowly, I was able to build a solid body of work in award-winning short films, indie features and televised commercials. After a while, I wanted to branch out into the world of Hollywood and work on big budget productions, so I explored the Los Angeles and Atlanta markets and soon thereafter landed my first credit on the Netflix hit series Stranger Things. That small role opened the doors to more opportunities for me and it’s been an adventure working as an actress on TV and film projects ever since!

Great, so let’s dig a little deeper into the story – has it been an easy path overall and if not, what were the challenges you’ve had to overcome?
The biggest struggle was making the first step. I was walking away from a very respectable and financially secure career after over a decade of education and training. However, after several months of soul searching, I decided that medicine just wasn’t my calling and I had to take the risk! The acting industry is incredibly competitive and I definitely knew I was entering with a huge disadvantage, not only as an Asian female but also not having any formal training as an actor. I had never taken classes or studied technique, nor did I know anything about the industry. I really had to learn it as I went, but I am grateful for the resilience and work ethic that my previous career had instilled in me as well as the wonderful mentors and managers I’ve met along the way who really took the time to teach me and guide me to where I am today.

We’d love to hear more about your work and what you are currently focused on. What else should we know?
As an actress, I am my own product. I feel like I am most cast in dramatic roles, but comedy is something that I am more and more keen on working on. The majority of my early work is based in the world of film, but now as I’m working more on television, I’m beginning to really love the dynamics of working on a series as a character that changes and grows. Recently, I’ve also started learning more about production as a filmmaker, and have directed and produced short films and indie projects. As an actress, much of your career can be out of your control since you are reliant on the roles to be written and then be considered to audition before ultimately being cast, all of which are decision in someone else’s hands. When I think of many of today’s successful actors and actresses, many of them are producers of their own projects and so I am motivated as a filmmaker to be able to create my own films and thus be able to cast myself and tell the stories that I am inspired to tell.

Do you look back particularly fondly on any memories from childhood?
My father is an incredibly artistic and creative man who also followed the path of medicine. Growing up my parents were both very busy with their patients and growing their private practice, but I remember weekends as a child where I would watch my dad build models and miniatures as his hobby. He loved building replicas by taking a box model kit and then customizing it with the tiniest details like interior designs, lights, and creating dioramas.

Sometimes he would let me help with painting and that was always exciting to me. The biggest undertaking was a completely handmade replica of Disneyland which we build on top of a pool table using cardboard boxes, paper mache and craft supplies. We still have it at my parents’ house. He’s exceptionally talented and I really love remembering those afternoons because I knew my dad was doing something he really loved. 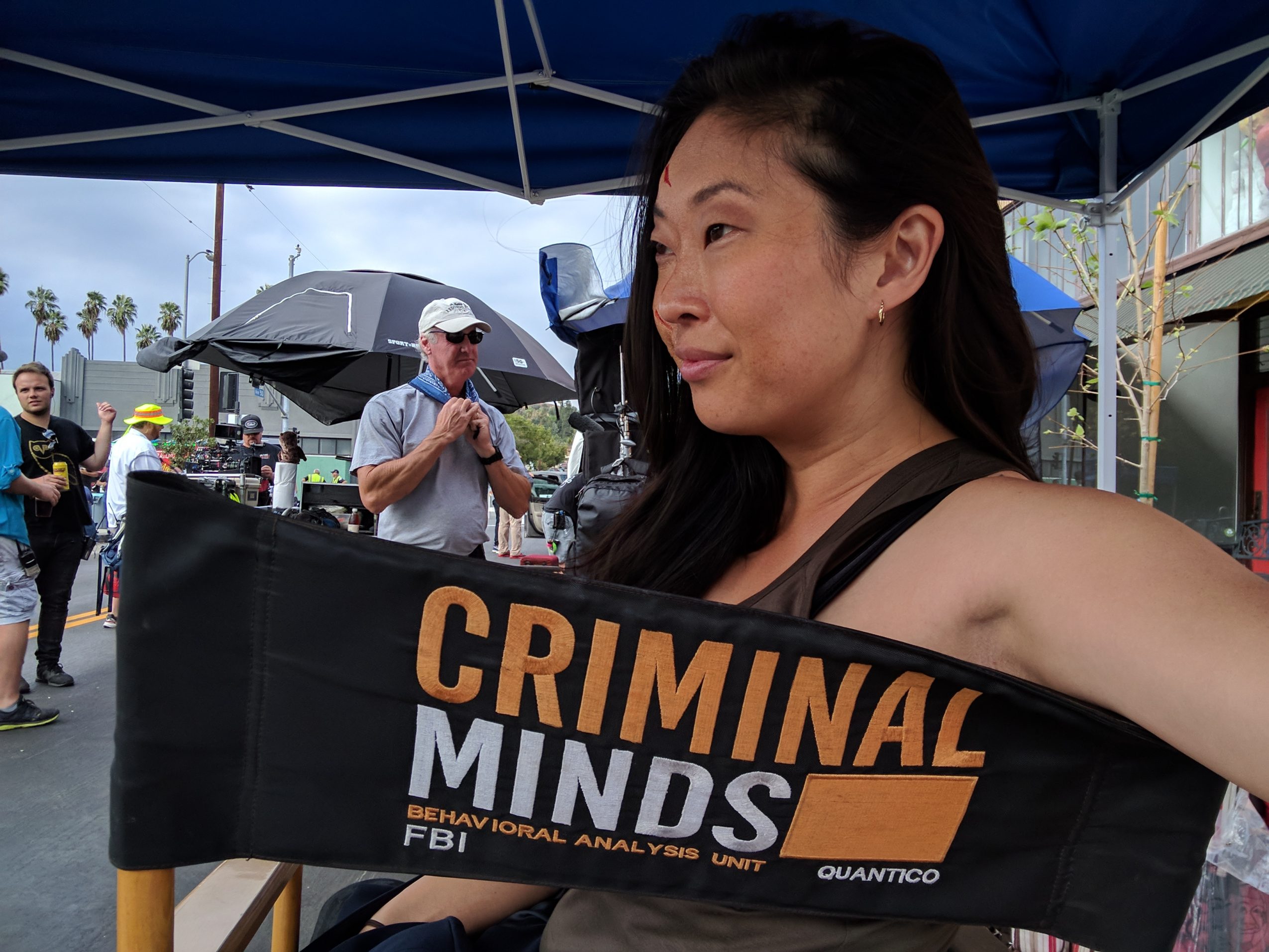 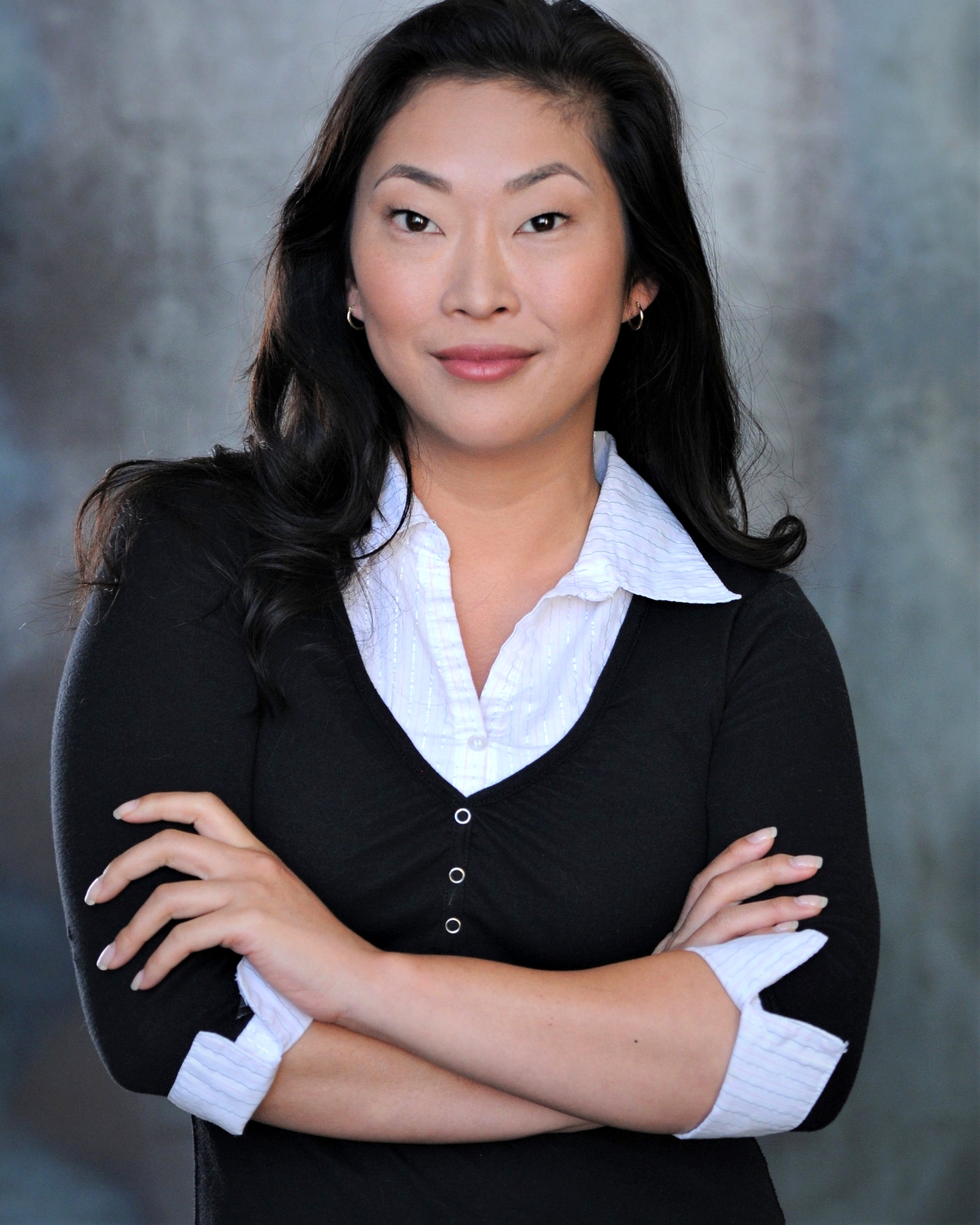 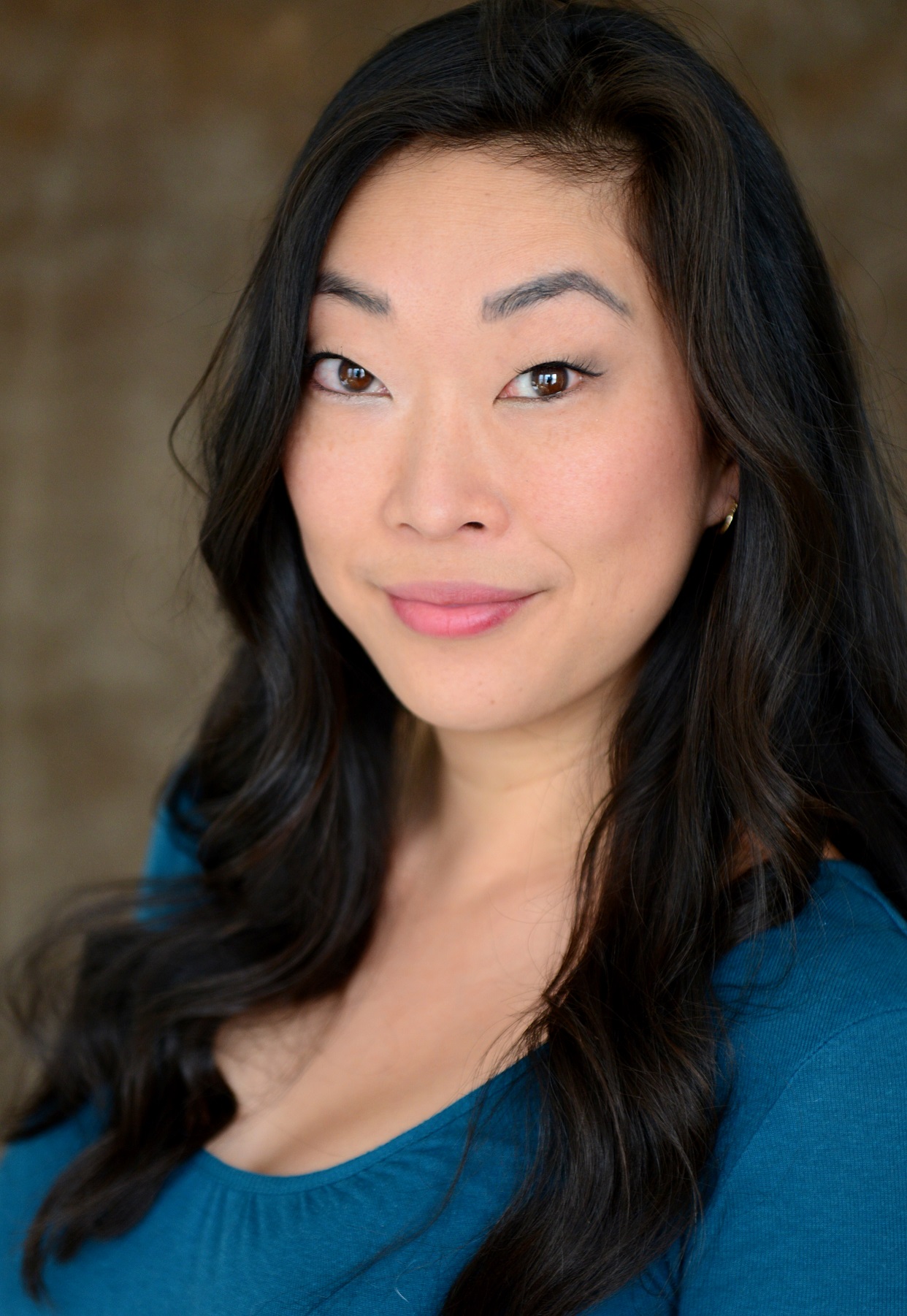 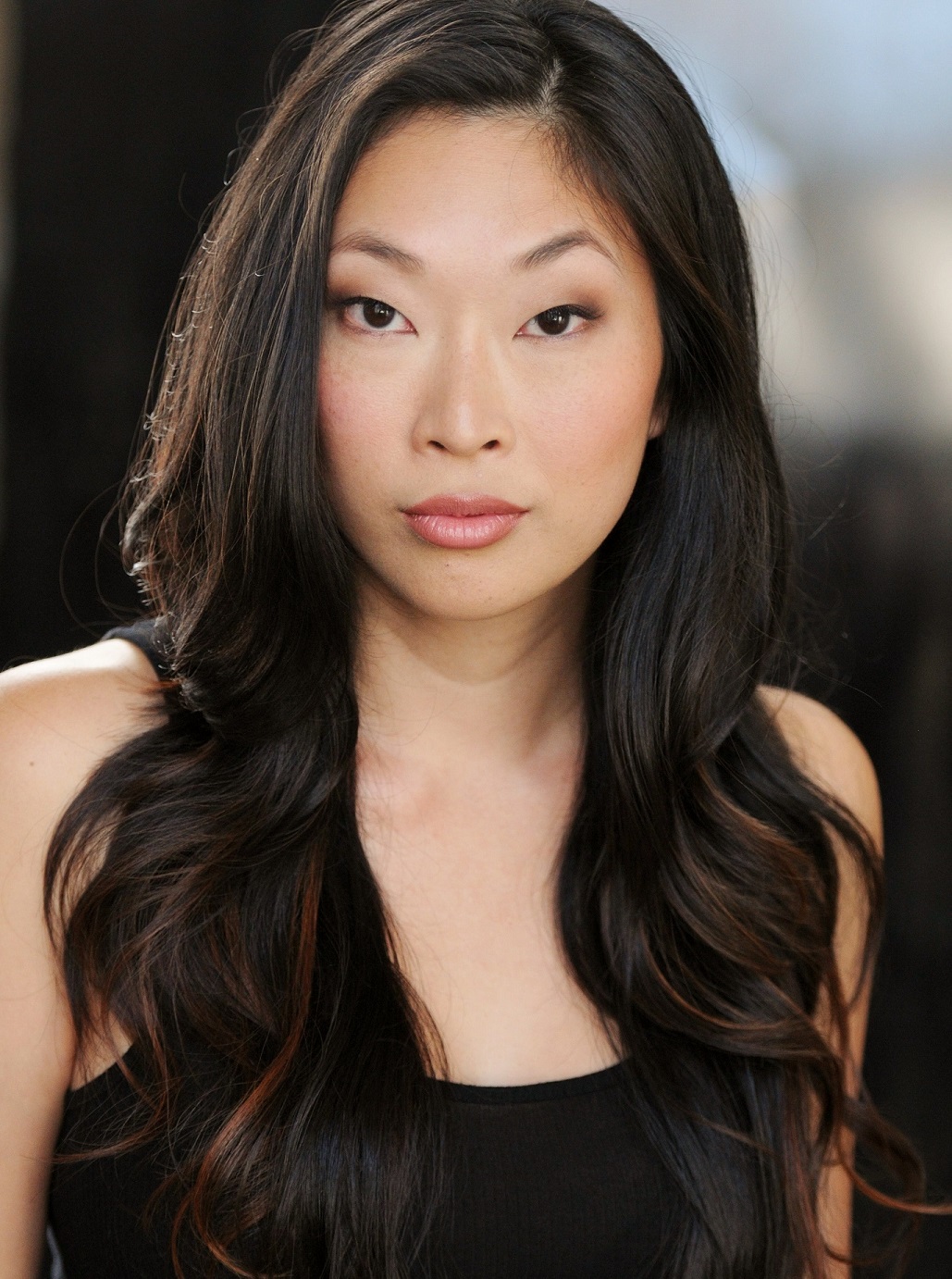 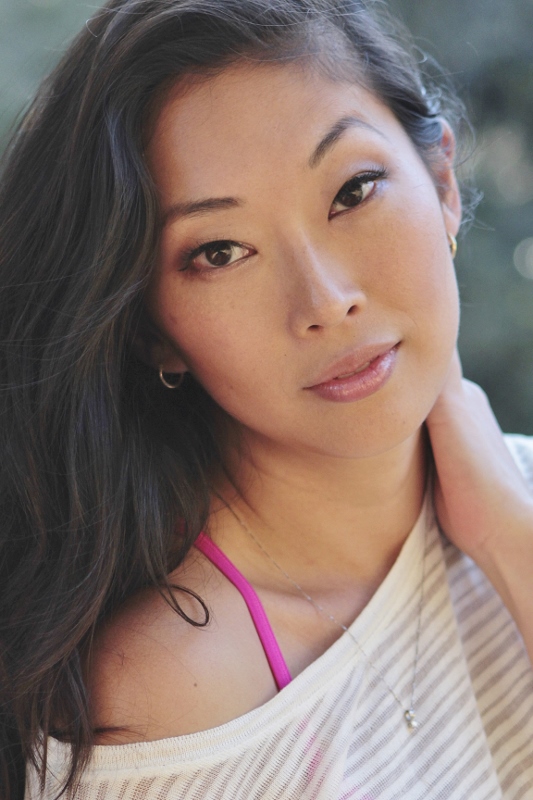 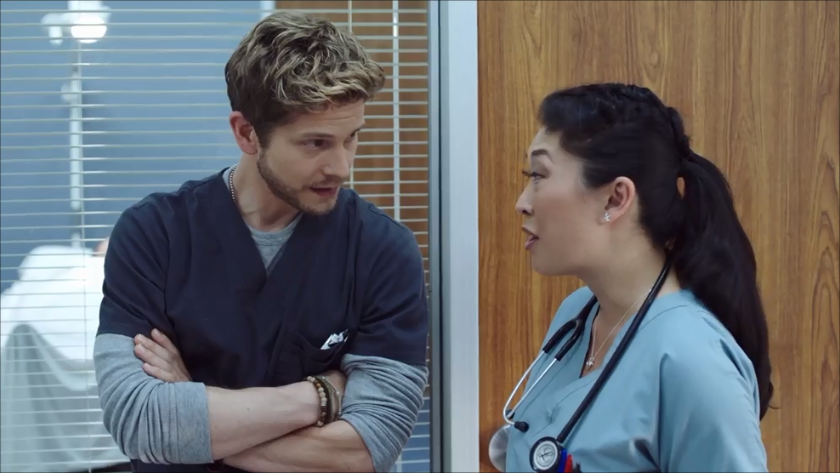