Meet Jack Wallace of Accent Coach Jack in The Valley 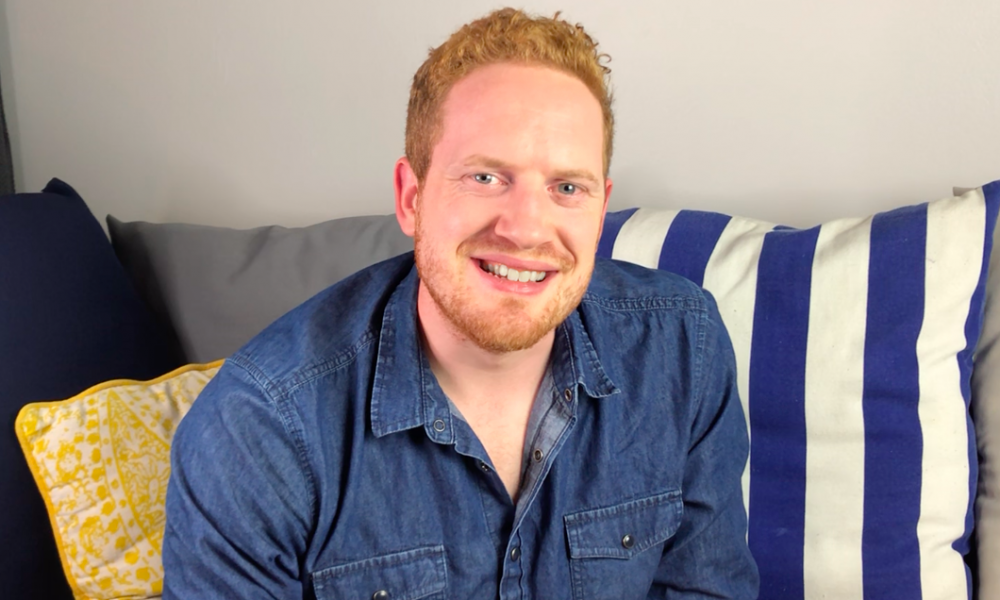 Today we’d like to introduce you to Jack Wallace.

Jack, please share your story with us. How did you get to where you are today?
There is no traditional approach to becoming a dialect coach and most people end up falling into it from an acting background, but this is a career that I sought out. I had the interest, completed the necessary training and set my sights on Hollywood.

My interest in accents started as a child because I was surrounded by multiple accents in my family and my surroundings. I grew up on an accent border in Warwickshire, England – this taught me to change up my accent from an early age e.g., I would say the word “bath” with same vowel as ‘cat’ at school, but “bath” with the same vowel as ‘father’ at home. My mother is from Belfast so has a distinct Northern Irish accent and my father grew up in England, Jamaica, Canada, Wales and Scotland so you never really knew how he would pronounce something.

This exposure to accents led me to formally study the voice at the Royal Birmingham Conservatoire, where I completed my MA in Professional Voice Practice. There I learned about the different components of people’s voices and how to “reverse engineer” any accent to be able to teach it to others.

I moved to Chicago in 2013, working for regional theatres and then in 2016 realized that the way to create the biggest change in the accent field was through film and TV, so I moved to LA and transitioned to working as a dialect coach in Hollywood.

Overall, has it been relatively smooth? If not, what were some of the struggles along the way?
It’s challenging to “break-in” to the film and television world as a dialect coach. Work begets work and one contact leads to another. Los Angeles is still a word-of-mouth market and you end up working with the same people on multiple projects. That being said, there is an interesting paradox when it comes to working as a dialect coach in Hollywood:

A film and television dialect coach is often only considered “legit” once we work with high-profile actors or production companies. Even once we do, dialect coaches (like many other industry professionals) have to sign non-disclosure agreements, therefore, we are often not able to talk about the people we have worked with. It’s a catch 22, but at some point, you end up working on enough projects that you CAN talk about that you are seen as a “legitimate dialect coach”.

Accent Coach Jack – what should we know? What do you guys do best? What sets you apart from the competition?
As a dialect coach, I work with a range of actors when they have an audition coming up, have booked a role that requires an accent or wish to expand their accent repertoire to make themselves more marketable. I always meet an actor where they are and see how we can shape and sharpen what they already do. I have always used this approach because speaking in an accent can be daunting.

Our voices are one of our most personal and precious characteristics and tie in so heavily with our identity. When dialect coaching is seen as “corrective” it creates a negative judgment about the way we talk (i.e., something that needs to be “fixed”) and this prescriptive approach can be very damaging.

To that end, I am a strong opponent of the notion of “accent reduction” because it reinforces accent hierarchy and discrimination. Do I ever teach people who have learned English as a second language to sound “more American” or “more English”? – of course, but only ever as accent acquisition (learning a new accent). Adding to your accent repertoire rather than erasing the way you speak is a huge distinction. My goal is to never force people to change the way they communicate in the world – I want to provide them with new possibilities that they can choose to use in certain situations.

Dialect coaches need to be cognizant of the words we use and how they can be interpreted. I have had several clients ask me if I can help them “talk properly” or “fix their accent” because that has been vocabulary that has been used for such a long time. This sort of vocabulary continues to perpetuate classism and racism. The idea of ‘proper’ is relative. If someone tells you to “talk properly” ask yourself what their definition of ‘proper’ is and where they learned it.

I am proud of the fact that I receive frequent feedback from my clients that they were feeling apprehensive and lost before their session and walk away feeling confident and sounding authentic. 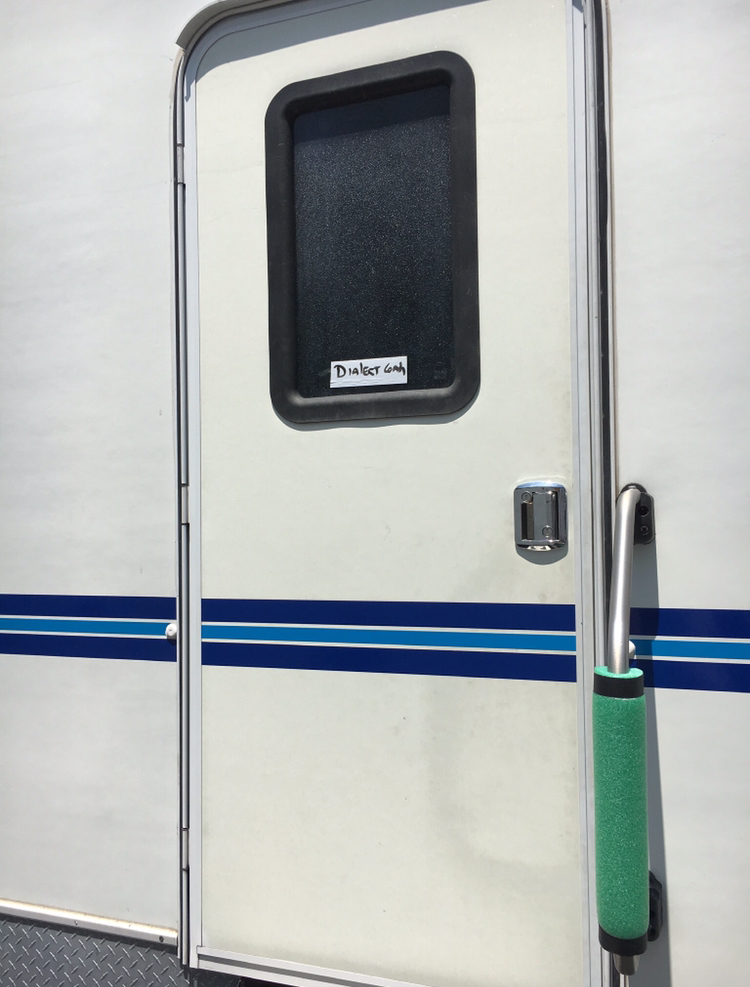 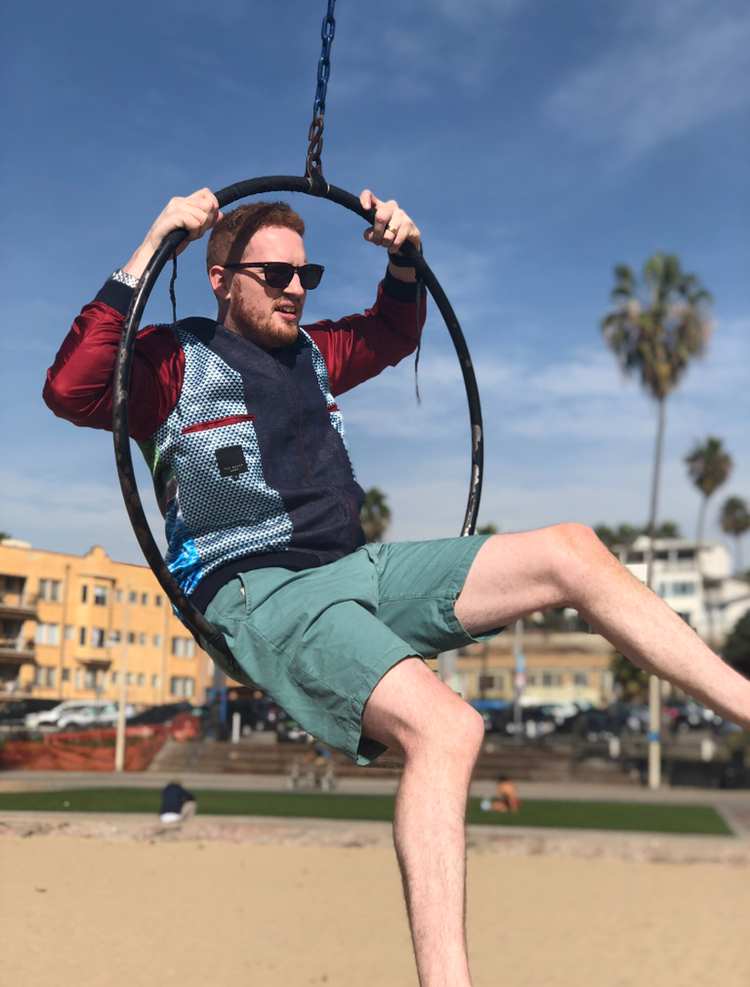 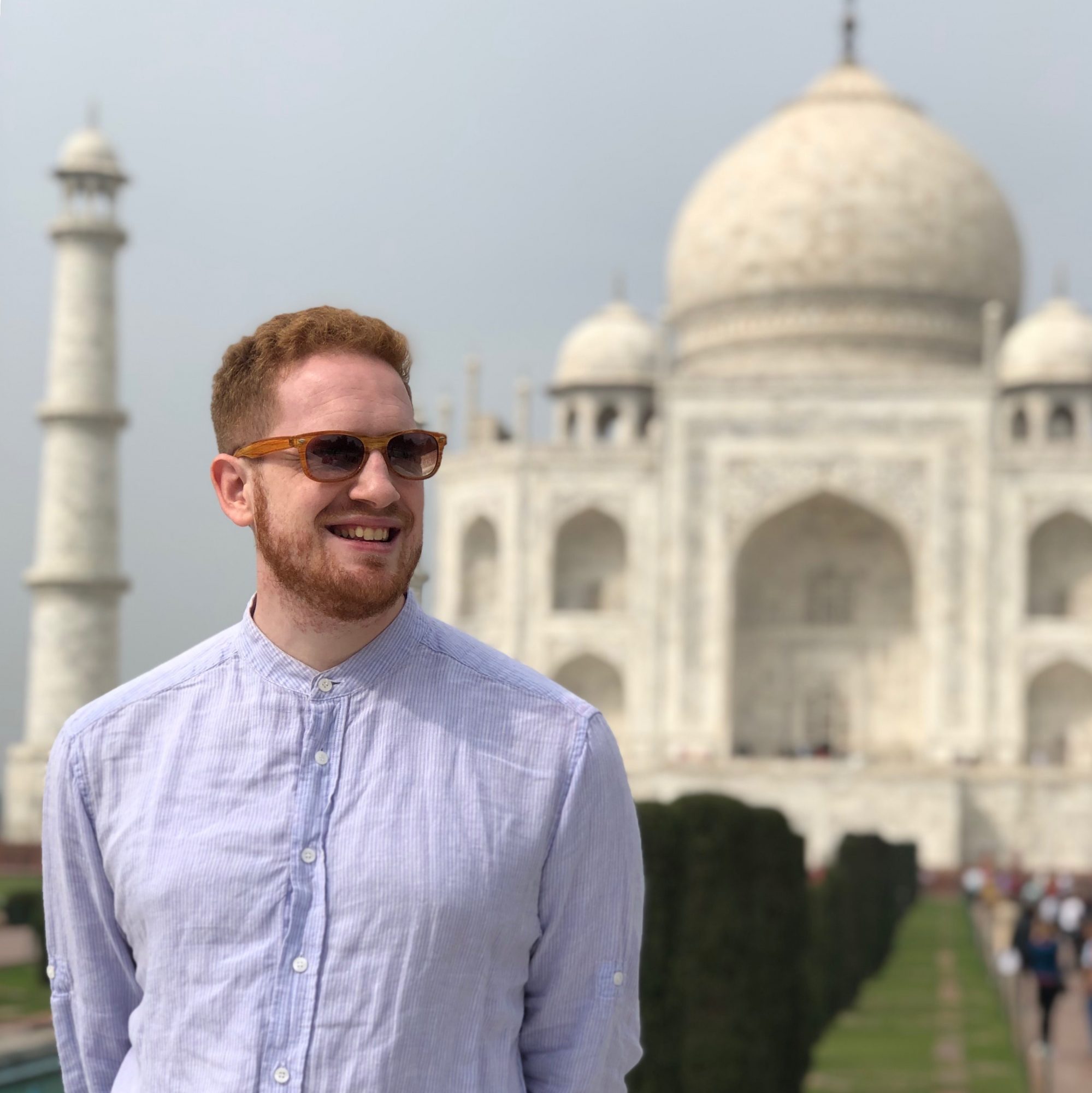 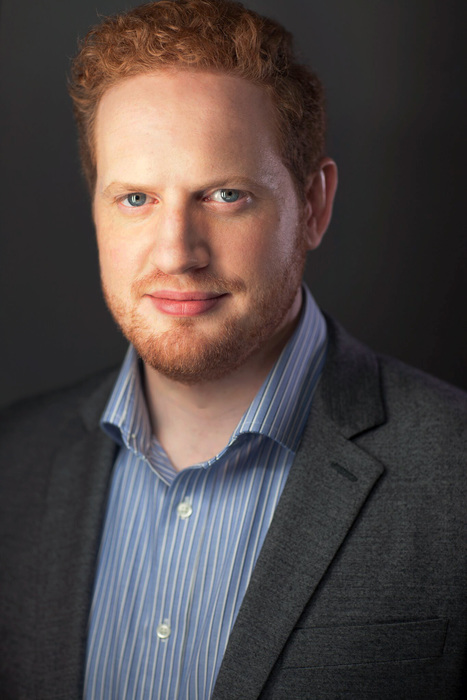