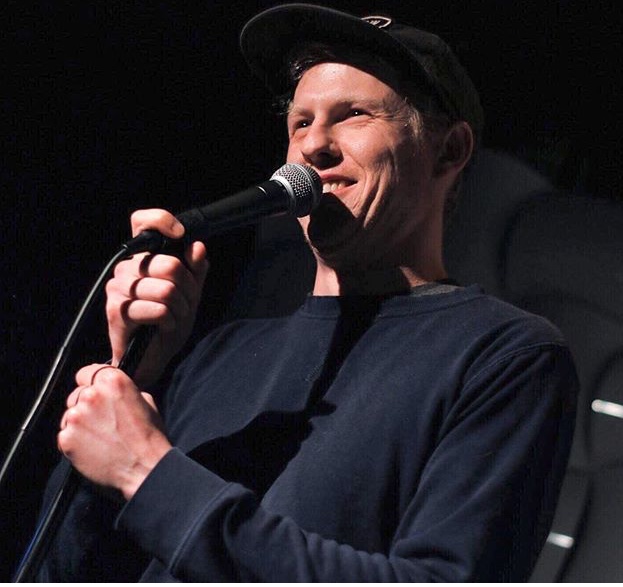 Today we’d like to introduce you to Jack Robichaud.

Jack, can you briefly walk us through your story – how you started and how you got to where you are today.
I moved out here ten years ago from New Hampshire. I was a film student, primarily interested in writing but started doing stand-up about a year in, and then that just took over for the next nine years. Pretty shortly after that, I started a sketch group called “Dead Kevin” with two other stand up friends.

We released a video every Monday for the next five years and built a small fan base. We started getting some attention from networks and were able to write a pilot script for Comedy Central that didn’t end up getting picked up, but I kept on writing and doing standup and here we are today.

We’re always bombarded by how great it is to pursue your passion, etc – but we’ve spoken with enough people to know that it’s not always easy. Overall, would you say things have been easy for you?
Having really supportive friends and family certainly makes it hard to complain, but nothing came really easy. It took me a few years doing standup to actually make any friends in that scene, but eventually, it’s inevitable that you’ll find some like-minded and cool people to spend pretty much every night doing open mics with.

I’ve also had to work a bunch of shitty day jobs along the way, which is taxing, especially when they don’t pay much and it costs a million dollars to live anywhere out here. But I knew what I was getting into when I started this whole charade, so I’m taking it in stride. I’ve had some great opportunities and little writing jobs along the way that keep the spirit up.

Tell us more about your work.
I enjoy acting, and I’m totally aware that there’s a ton of money in it if you can land a commercial or a bigger role in something, but over the years I’ve found myself not taking that aspect of my career as seriously. I love being in sketches that I write and shoot with my sketch group, but that kind of acting is more on my own terms, where I can do whatever I want or think is funniest, so that’s sort of the route I’ve gone with that. I consider myself much more of a writer and standup. I love performing and being on stage alone, where if you fail, it’s your fault and you have no one else to blame.

Writing is definitely the most rewarding to me right now. I find I’m the most ambitious with that and really get into it to the point of insanity. I was lucky enough to write for a great little show on adult swim recently that I really believed in, and even though it took ten years of trying to get an actual job like that, it was worth the wait.

So, what’s next? Any big plans?
Just to keep trucking, basically. Trying not to die from drinking too much. I plan on doing more shows, maybe getting out of town and on the road in the next few months. I have a 30-minute pilot I shot with a friend of mine a little while ago that’s being edited right now, so we’ll hopefully shop that around once it’s finished. And even though we’ve gotten a lot busier over the years, my sketch group has some plans to get back into shooting some more stuff sooner than later. Then maybe I can try to find a wife or something. 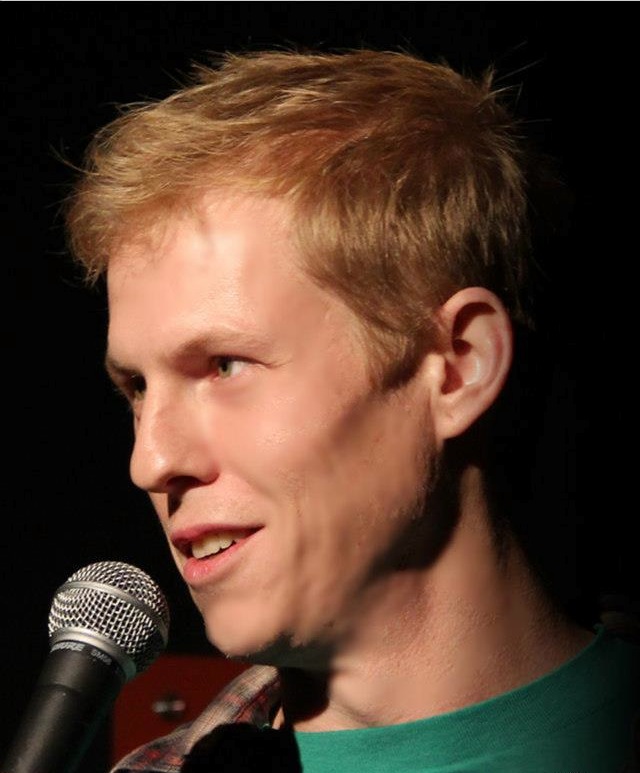 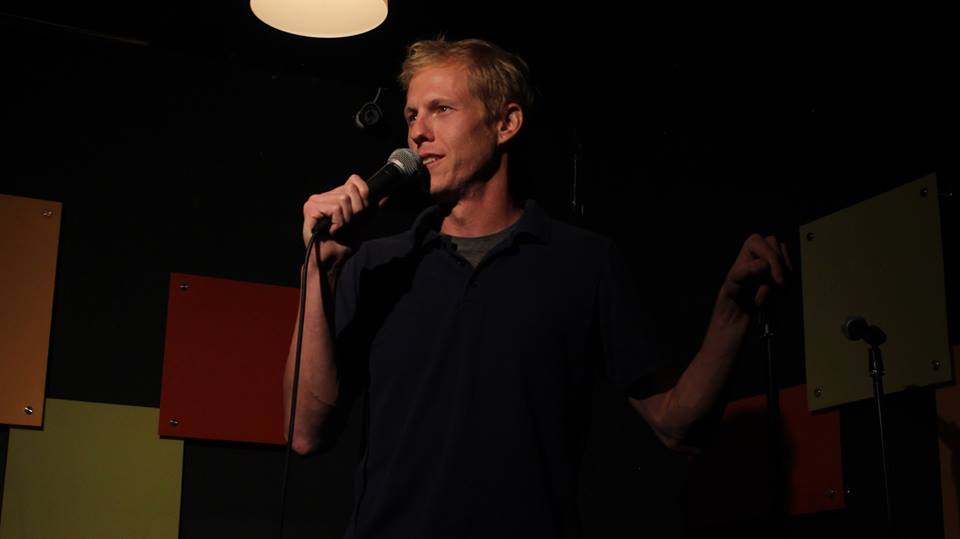 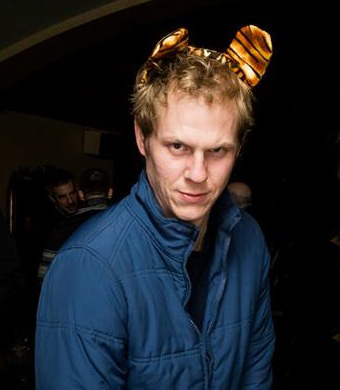 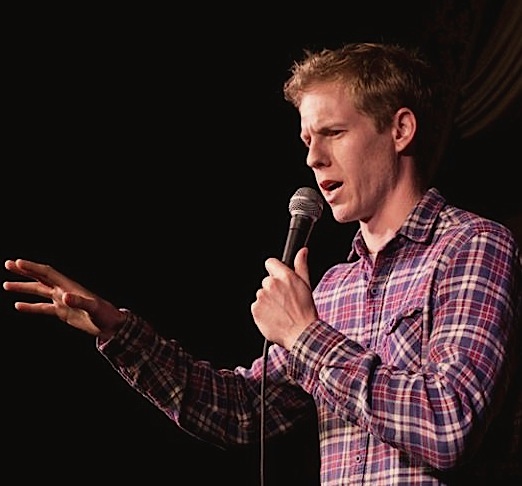 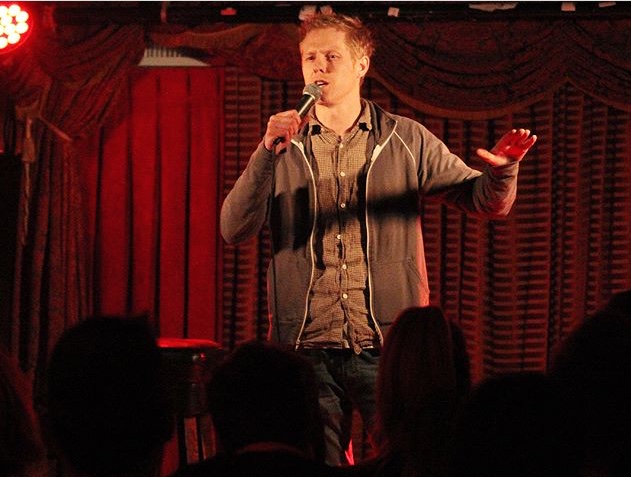 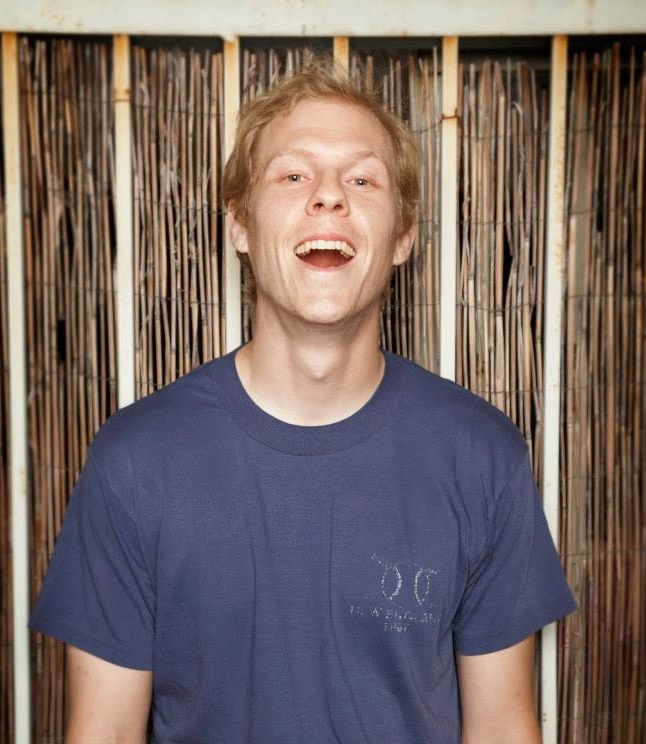