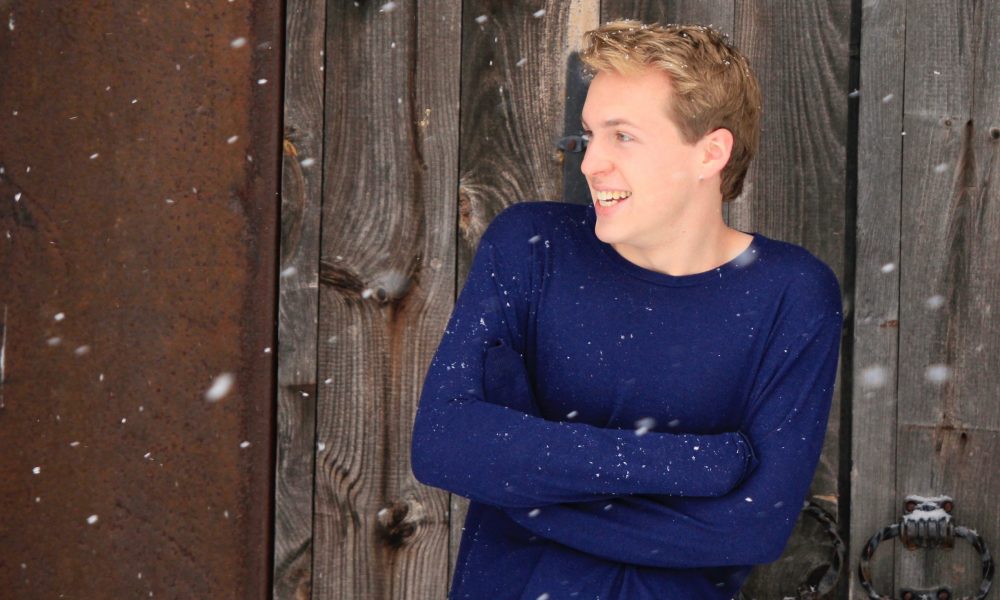 Today we’d like to introduce you to Jack Nop.

Thanks for sharing your story with us Jack. So, let’s start at the beginning and we can move on from there.
I started doing stop-motion animation when I was eight. My brother and I used our mom’s Kodak camera to take pictures of some of our LEGO toys, which we printed and tried to turn into a flipbook. When a flipbook didn’t work, we tried hitting record on the family computer’s PhotoBooth camera, while we literally held up the Kodak to the webcam, and flipped through the pictures so that the computer would record the camera screen.

My brother and I shouted dialogue lines trying as best we could to match the animation, but since the camera was up against the computer, we couldn’t see what was happening. In the end result, the animation was barely watchable and we could only play when we opened PhotoBooth. We loved it. I still love it. To this day, I am animating with the same passion that I did when I was so young, albeit my methods have changed a little.

Has it been a smooth road?
My brother eventually pursued other interests, but as I got into high school, I started taking stop-motion pretty seriously. I approached small business subsidiaries of LEGO, asking if they needed or wanted animated advertisements, and some of them pitied me and agreed. I spent weeks building sets, editing, and animating, before sending off thirty-second clips to these businesses. I don’t think any of the advertisements I created made it anywhere other than a temporary post on Facebook, but at the time making them meant everything to me. I started partaking in online competitions, most of which I never placed in, but the official LEGO Group hosted one that I devoted everything to and finally placed first in.

I won a trip to LEGO headquarters in Denmark, where I met some of the LEGO design team and they gave me advice on how to pursue a career in LEGO, which is what I wanted at the time. Looking back, I have no idea how I won that competition; I really think some of the other competitors were better. But, that must have been a part God’s plan because winning that competition gave me the confidence to pursue stop-motion even further; it made me realize that stop-motion is something real, something that can actually be taken seriously and can get me somewhere.

Now, I’m studying stop-motion animation in the Experimental Animation program at CalArts, and I know that I never would have gotten here if it weren’t for that confidence boost. If I had been discouraged by the lack of people wanting to give me advertising, job, or any opportunities, I probably never would have entered that contest or even applied to CalArts: it has been my dedication that has got me this far.

Please tell us more about your work. What do you do? What do you specialize in? What sets you apart from competition?
As a professional, I am a stop-motion animator, specializing in but not limited to traditional puppets. I also use paper on multiplane, LEGO, and anything from M&Ms to Pixelation. As an artist, I hope to spread a community-style that encourages kindness, helpfulness, and friendly collaboration by creating fun and often lighthearted animations, pictures, and stories for children and adults alike. As an animator, I wish to be part of pushing the boundaries of stop-motion, to see its integration into more media, such as television, advertising, and films. I want to share my love for the craft with others and I want to do it with fine-tuned skills.

How do you think the industry will change over the next decade?
With the resurged demand for new online content, I believe stop-motion animation will reach a new renaissance and audiences will come to more easily recognize it as a means of telling a story. I hope that this will create more opportunities for myself and other artists, but no matter what, I want to see more stop-motion in mainstream media. Being such a versatile medium, it has so much potential and room to grow, which is what I want to be a part of. 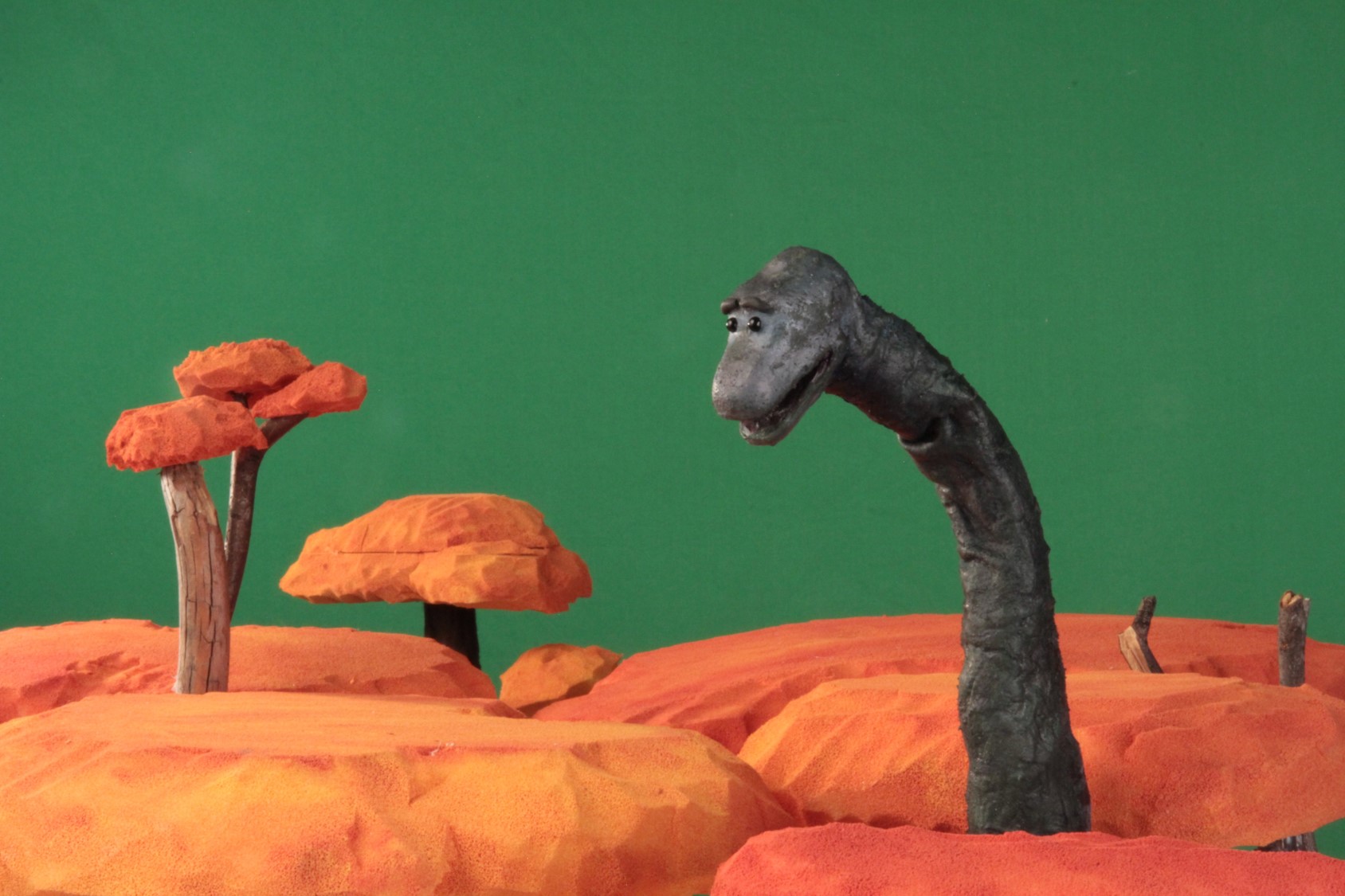 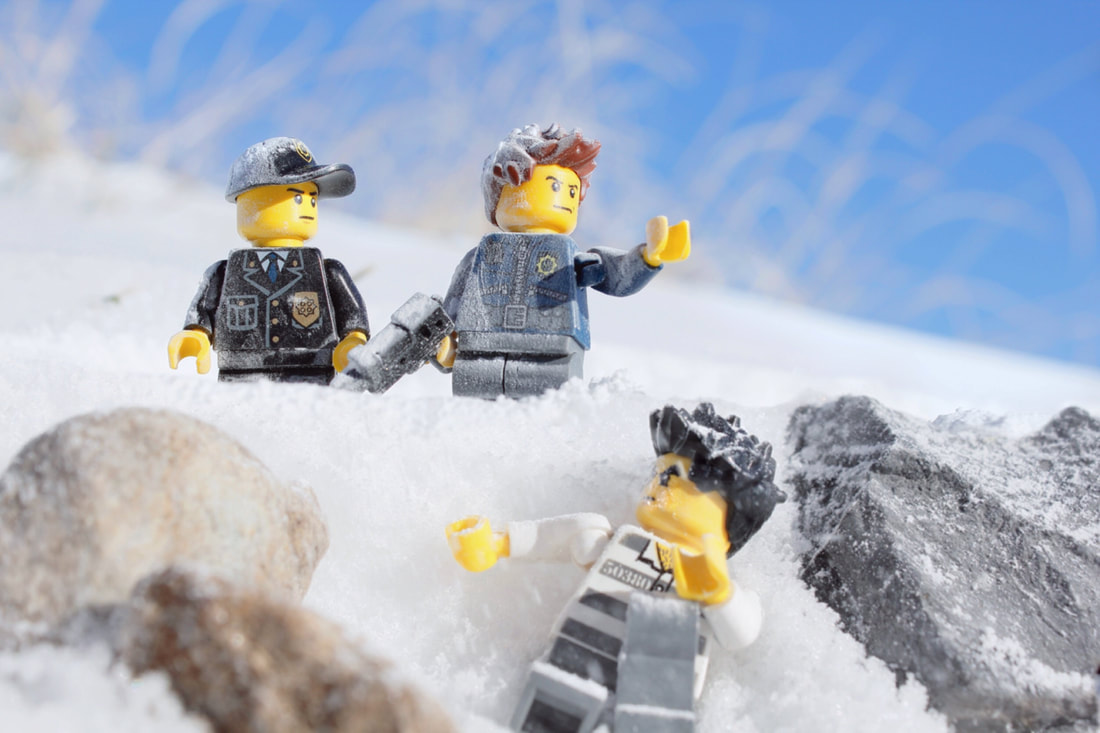 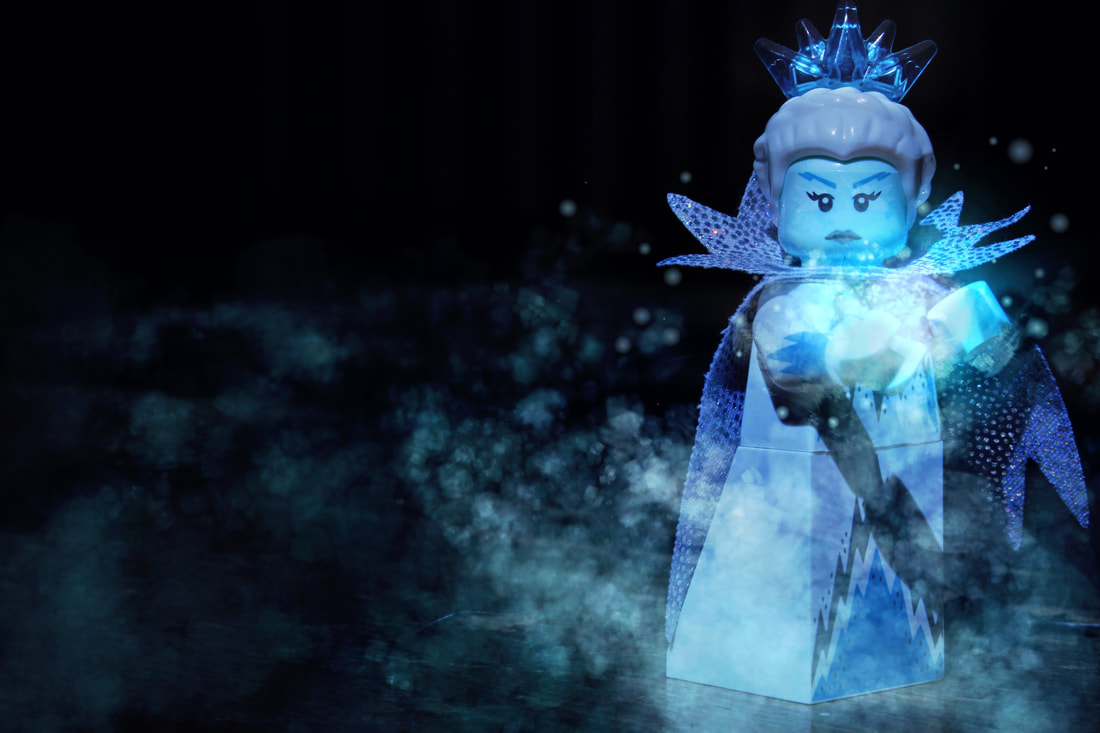 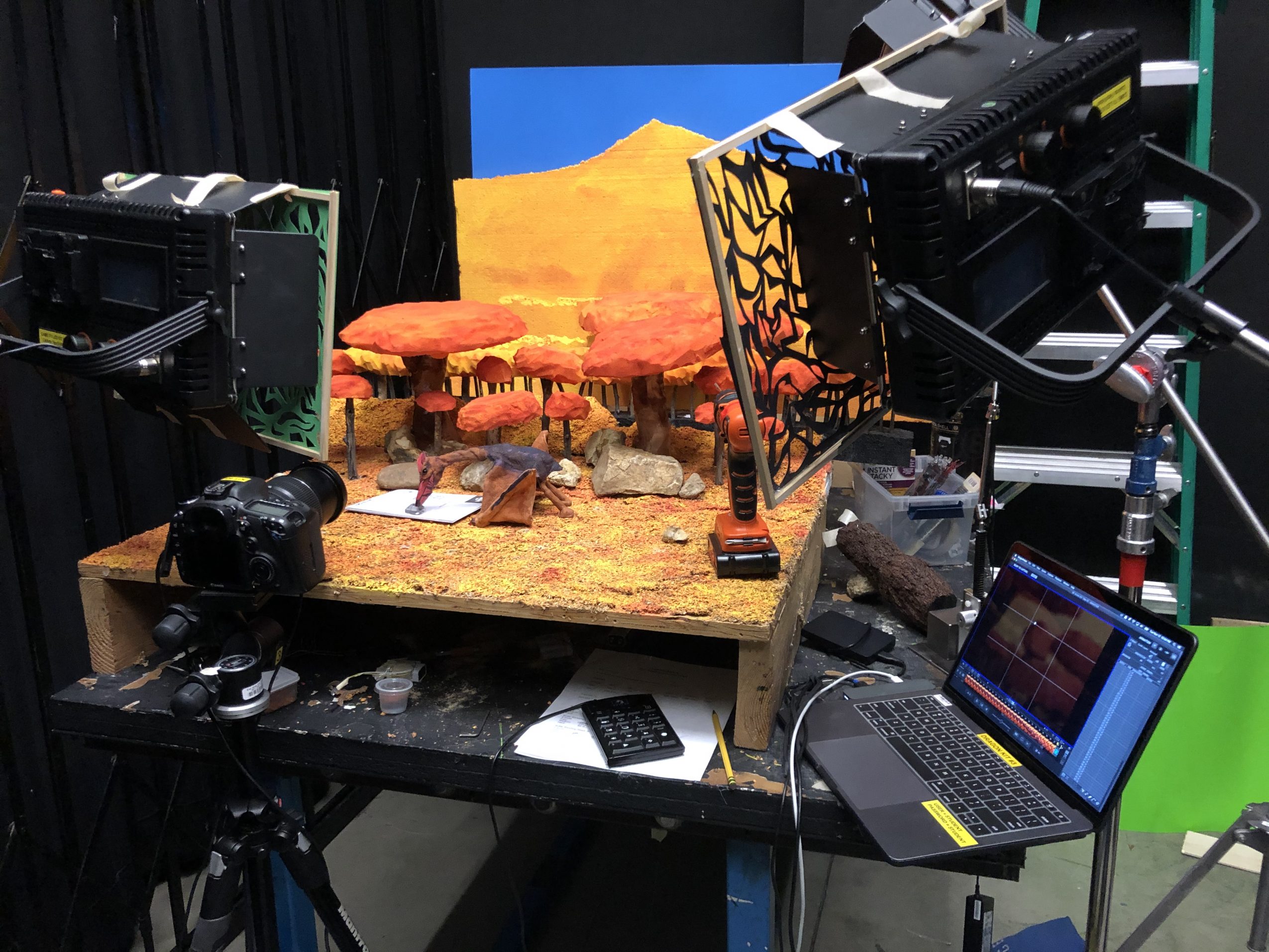 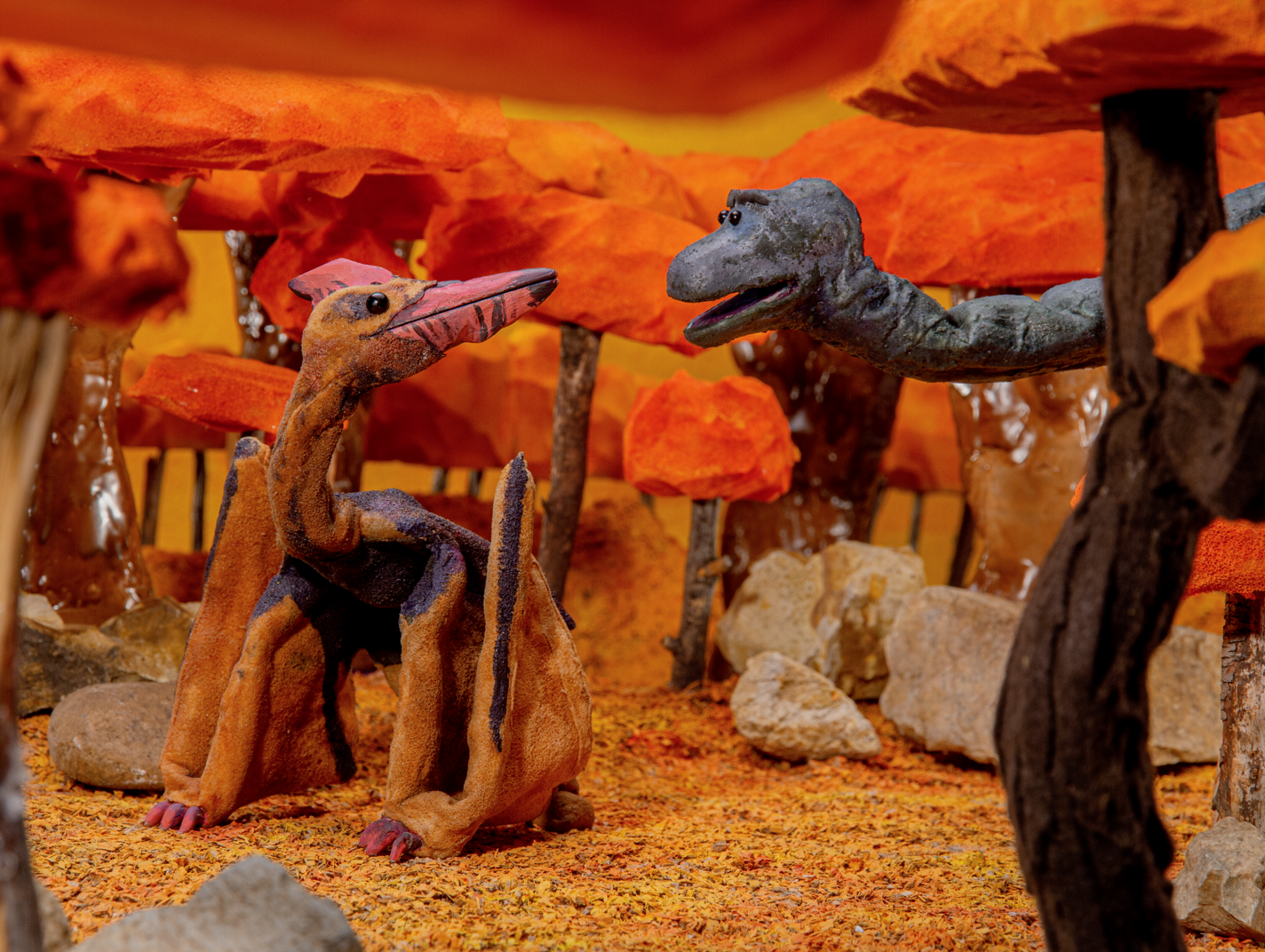 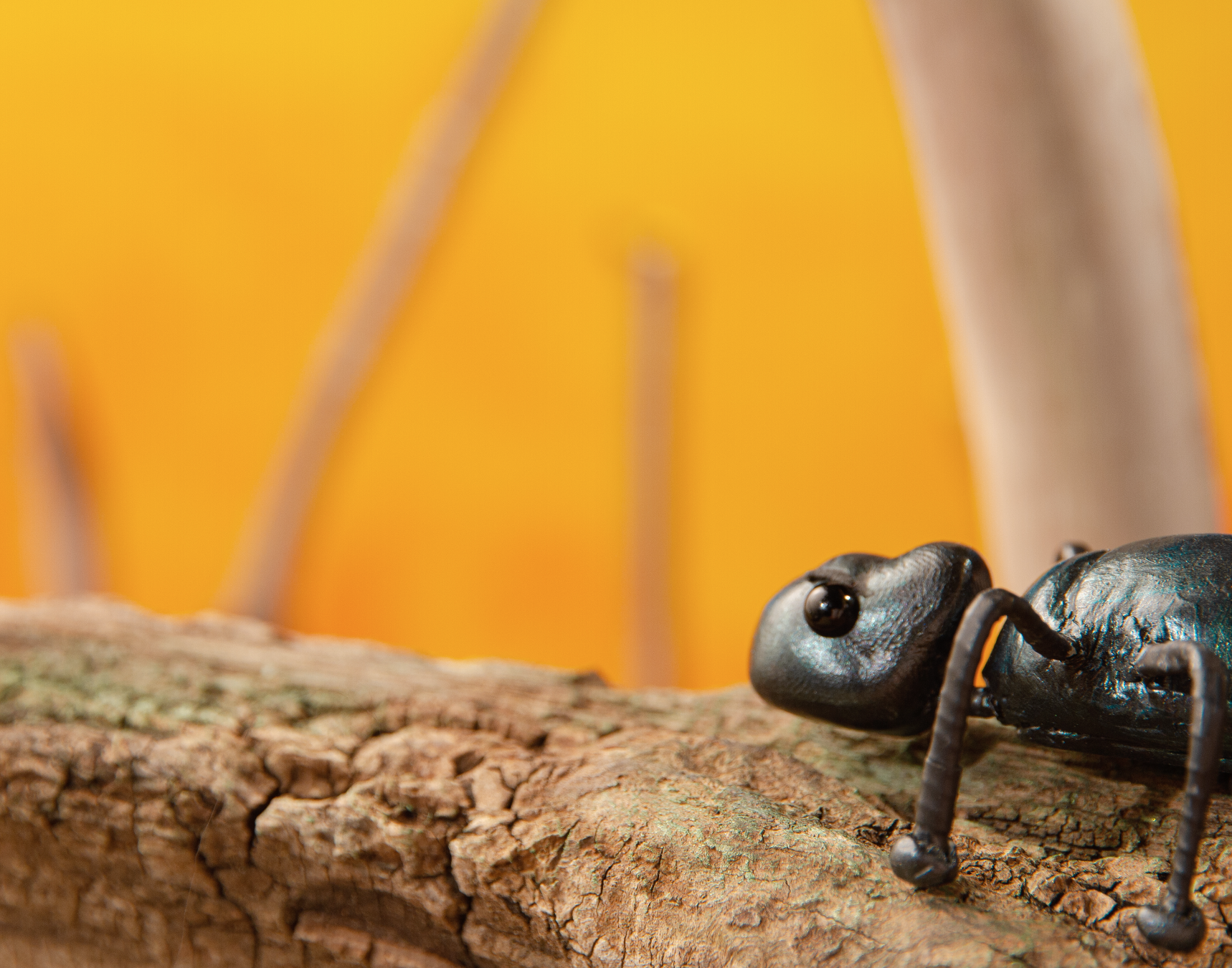 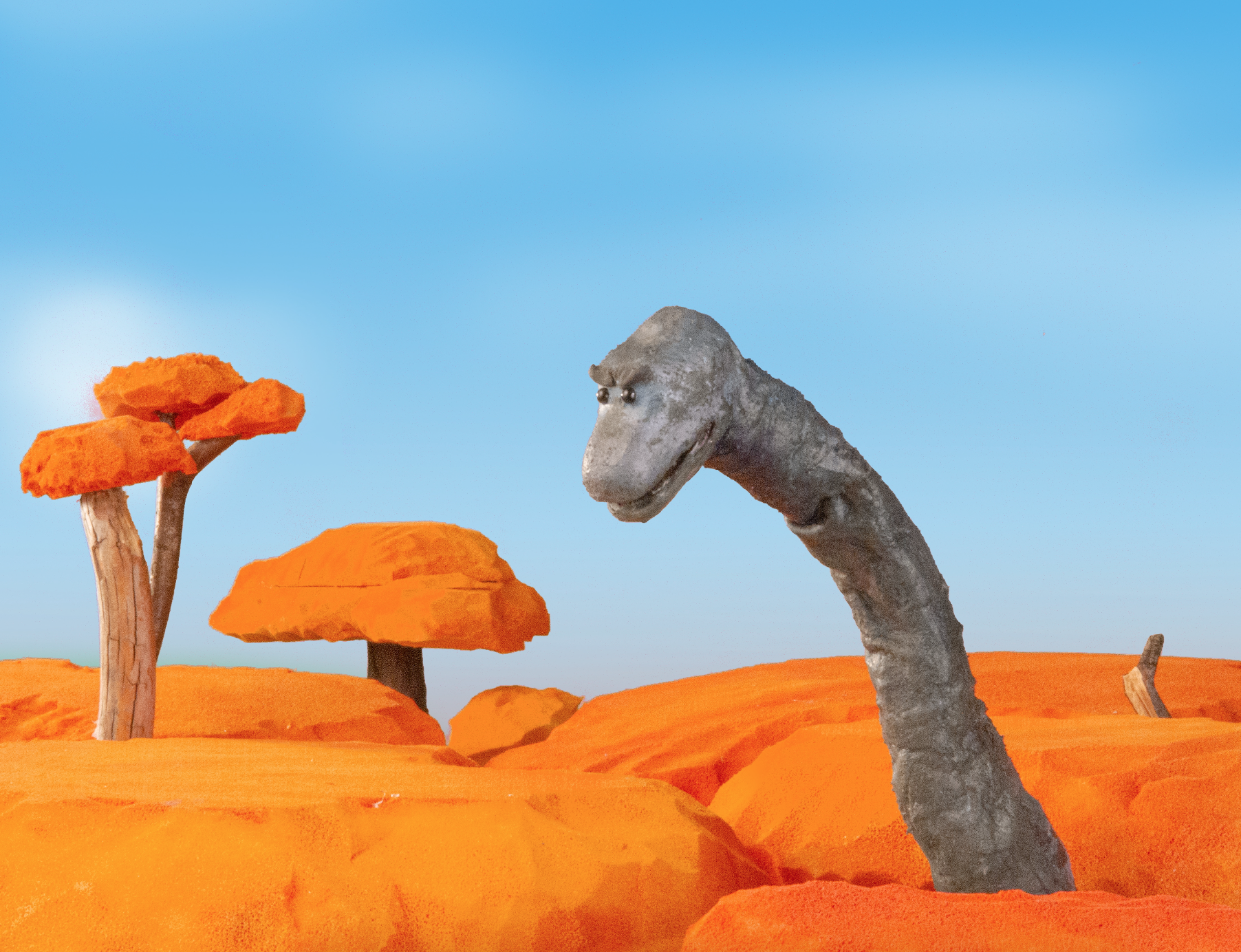