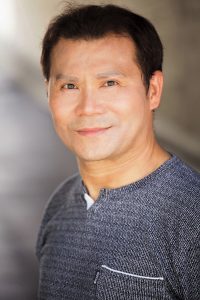 Today we’d like to introduce you to Jack Huang. Them and their team share their story with us below:

Starting martial arts training at age 5 in different styles of Kung Fu, then Judo, Karate, Tang Soo Do, and boxing under several masters in his hometown (Tainan City, Taiwan), only for one single reason: to defend himself from the local bullies’ attack.

In 1982, he was all Taiwan Teenage Nunchaku Champ.

In 1983, he became the Taiwan Government selected and trained martial artist for the US Presentation to the Ronald Reagan Government’s event in Washington DC and other 13 states.

In 1987, he won the World-Cup’s “Middle Weight” title in sparring (Los Angeles Open) before graduating from Blair High School (Pasadena); classmate with Director John Singleton in couple of math and English classes there.

I’m sure you wouldn’t say it’s been obstacle free, but so far would you say the journey have been a fairly smooth road?
It was not a smooth road, but not that bad either because I was flexible enough to go with the flow….speaking of struggles along the way, I have gone through struggles sadly, happily (financially, emotionally, psychologically, and physically). All these experiences become the contents of my textbook which I have used in my teaching.

Appreciate you sharing that. What should we know about Stunts in Motion?
Actors must treat fight scenes as serious as they do to their dramatic scenes, for stage combat and stunt acting are parts of acting.

STUNTS IN MOTION was founded by action actors for actors, and we specialize in training actors to do their fight scenes and stunts safely and confidently. We highly encourage all ACTORS to study stunt acting and stage combat to expand their horizons in acting.

At STUNTS IN MOTION, all actors are trained step by step in combative techniques and stunt movements through the human factors, then they put them in action at the last hour of each class to create class assignments. Such assignments help them to see themselves in actions and help them to improve their skills each time.

To actors, not every fight scene needs wirework and flips, but all stunt acting and combative techniques, weaponry, throws, rolls and falls are always the necessary skills in all fight scenes.

STUNTS IN MOTION specializes in coaching actors to do stuns and stage combat safely and confidently through the old-school martial arts training. We are located at 1199 N. Western Ave., Los Angeles, CA 90038. It’s next to the exit of Western Ave. on FWY 101. There are street parking on Wilton Pl and south of Santa Monica Blvd., on Western Ave.

Can you talk to us a bit about the role of luck?
My role as an action trainer and a stunt coordinator has been in a good luck which I have trained thousands of talented actors (from all over the world) to do their fight scenes and stunts regularly at my studio or on film sets. The bad luck should be this pandemic that had forced me to shut down my school and business for nearly 16 months. I am glad that I had gone through that tough period of time with strong faith and fearless dignity. 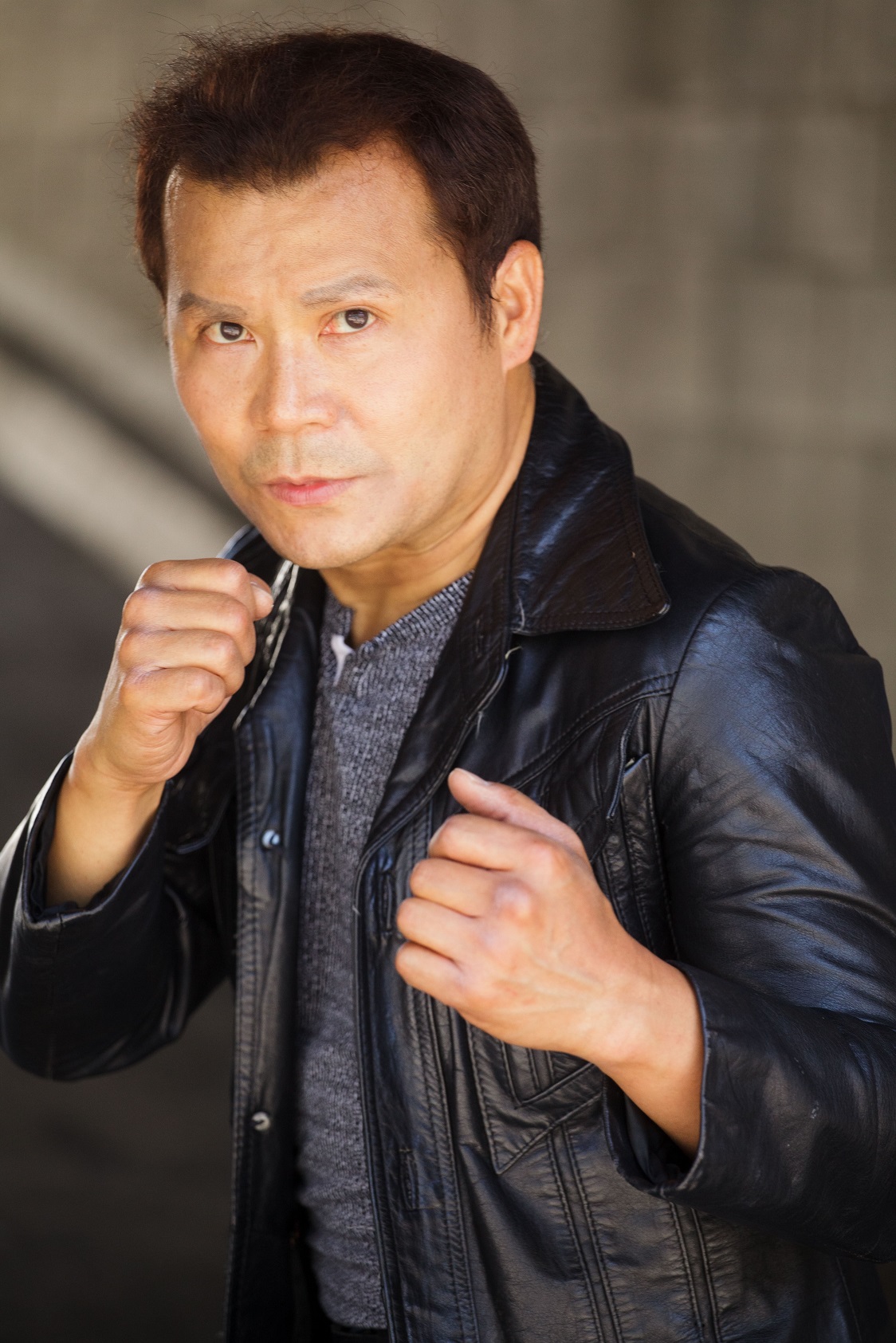