Meet Jack Daniel of Jack in the Vox in Sherman Oaks 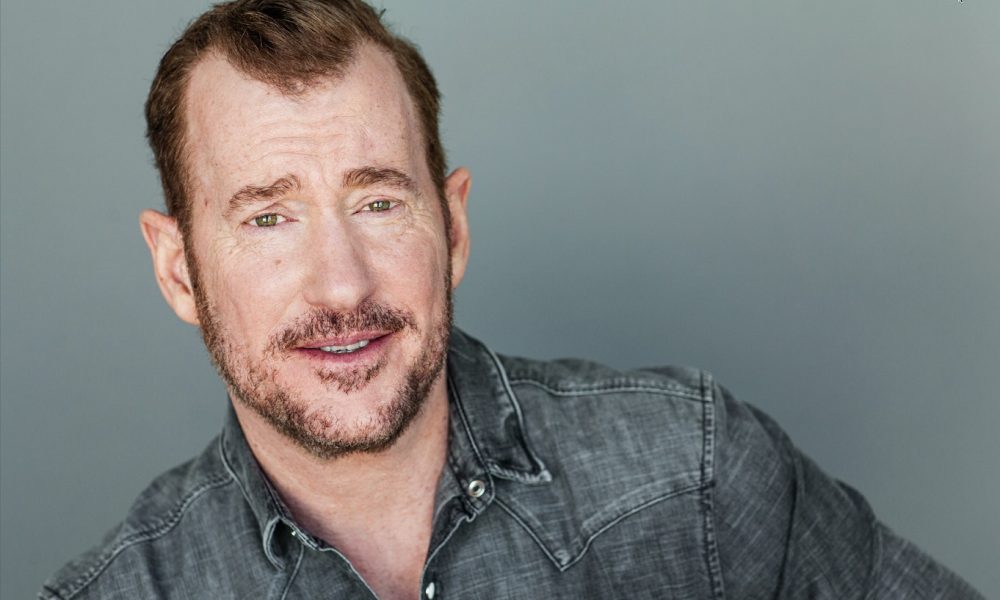 Today we’d like to introduce you to Jack Daniel.

Thanks for sharing your story with us Jack. So, let’s start at the beginning and we can move on from there.
I performed for years as a stage and film actor on the East Coast before moving to San Francisco, where I joined a national touring sketch comedy group while teaching comedy and writing and acting onstage. After a performance, a VO producer approached and asked me to give voice over a shot. I did and was terrible. Many fits and starts later, I committed fully to the craft, left my job, and moved to Los Angeles, where I am lucky to be a full-time voice actor. I mostly do movie trailers, narration (e.g., Investigation Discovery), television/radio/web promos, and commercials.

Whenever I want to learn something or get better at it, I identify the best in the business and approach them. This is exactly what I did with voice acting. I sought out and worked with the best coaches. I went to events and workshops to meet with the industry’s best, including producers, creative directors, engineers, and talent. And I continue to do these things since the job of getting better is an ongoing proposition.

This is a job where you pretty much have to shoehorn your way into a place where someone with the ability to say “yes” can have the opportunity to do so. The cliche is that you have to be working to get work, and so with voice over I did a lot of stuff for low or even no pay to at least get on the radar. With movie trailers, for instance, you need a manager; but to get a manager you have to have some trailers they can experience. In my case, I did a lot of “scratching” (laying down voice tracks for trailers that can be used by trailer houses as references and working tracks) until I finally “went to finish” as they say on some spots. One of those campaigns was heard by my manager, and he then found me. I’d suggest that you have to have a lot of surface area in your field of interest to give people a chance to find you.

Overall, has it been relatively smooth? If not, what were some of the struggles along the way?
No, but I’ve been pretty lucky so I can hardly complain. I took a half-hearted stab at VO once but then abandoned it as impractical; a year later, I went back in whole-hog as I couldn’t stop thinking about the work. As with any career path, voice over is fraught with the usual amount of catch-22s and obstacles, but those can be worked through with persistence, love, and the realization that nobody owes you a damned thing. I also had to disconnect from my “regular job” at one point and that was a stressful time; but I got lucky and haven’t looked back. There are always milestones that demand your attention: at first it’s “can I book work?” Then it’s “can I find good representation?” Then… well, the “thens” keep coming but that’s the fun part.

Please tell us about Jack in the Vox.
I work under a corporation that has one employee–me. The work is straightforward–narrating various VO projects from TV shows to movie trailers to video games. The subgenres are manifold and require different approaches and deliveries, which keeps things quite interesting.

One thing I’m very proud of is my work ethic and service mindset. I have no problem starting early in the morning and finishing up at night, and I strive to provide what my clients need and then some. The people and groups I work for put in a LOT of sweat and creativity into what they produce, so the very least I can do is deliver. To do so cheerfully, and with complete professionalism, is also part of what I consider the very basics. And if we can all have a little fun in the process, then why not?

There are so many extraordinary talents in this little world it’s tough to talk about setting myself apart, especially since some of the people I most admire have terrific range. But I’d say I’m known for having a “big” voice, deep and textured with a healthy dose of grit. Not every (or even most) jobs need gravitas but that’s my baseline, and I like to think I can bring some real dexterity. The thing with voices is that we are so attuned to their nuances that we are all of us “set apart” from others by nature and personality. I am fortunate that my particular voice print seems to match a fairly wide set of needs.

If you had to go back in time and start over, would you have done anything differently?
Other than not give up on my first go-round–which in the end wasn’t giving up since I went back in shortly thereafter–I’m pretty happy with how I started. But I’d already been down a lot of roads in life and knew that you had to learn the field, meet the right people, and be patient and persistent going in. 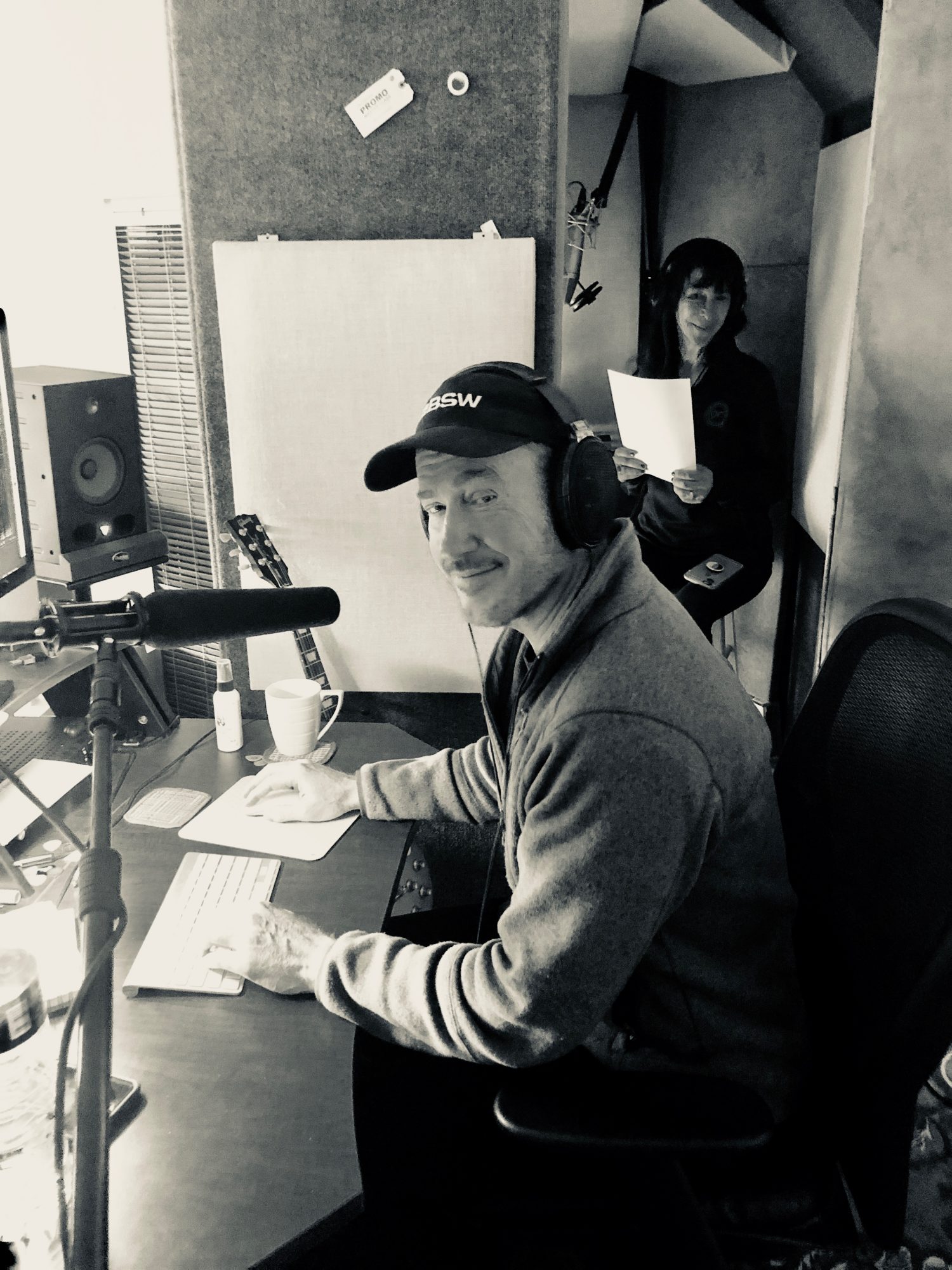 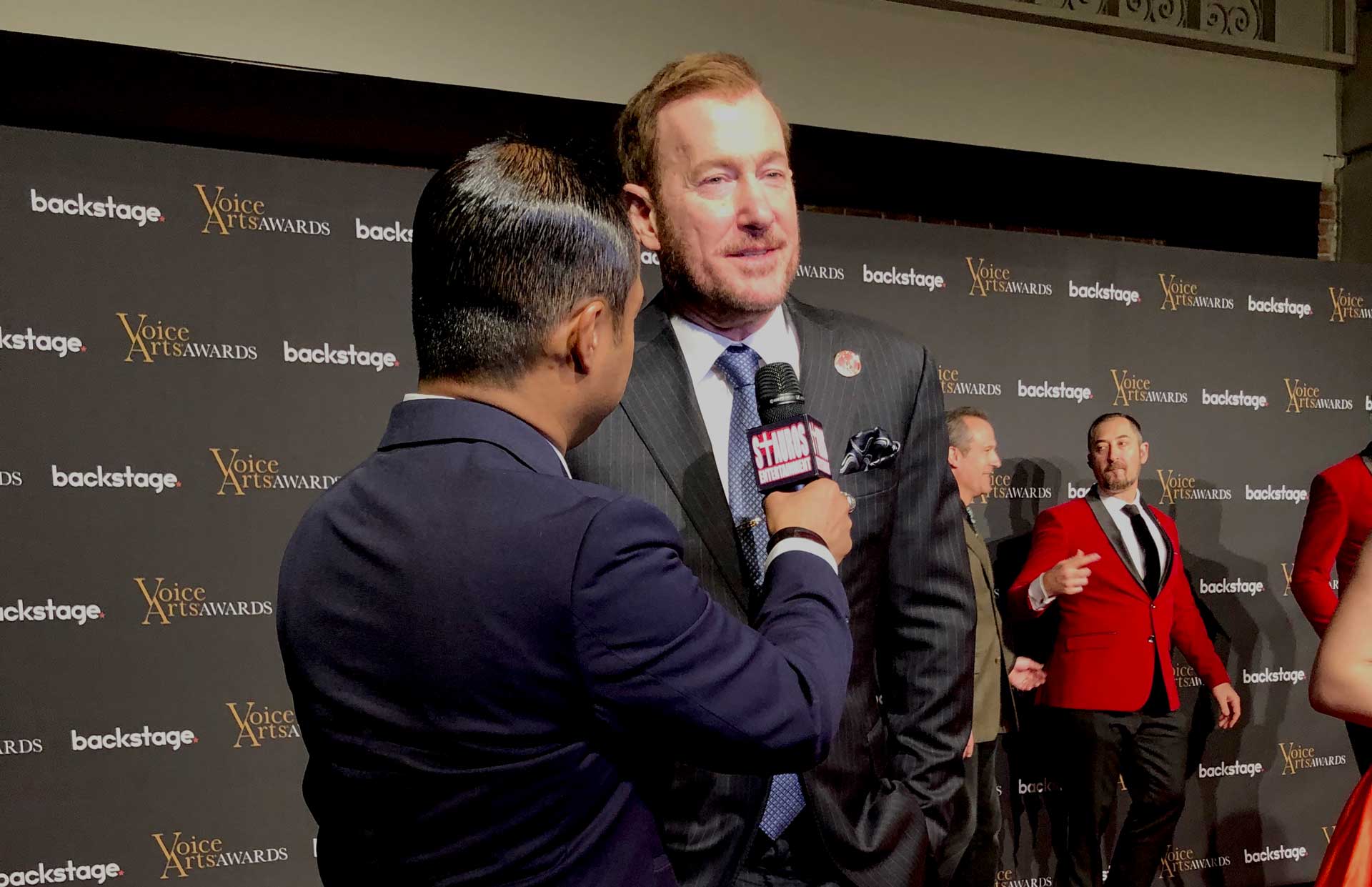 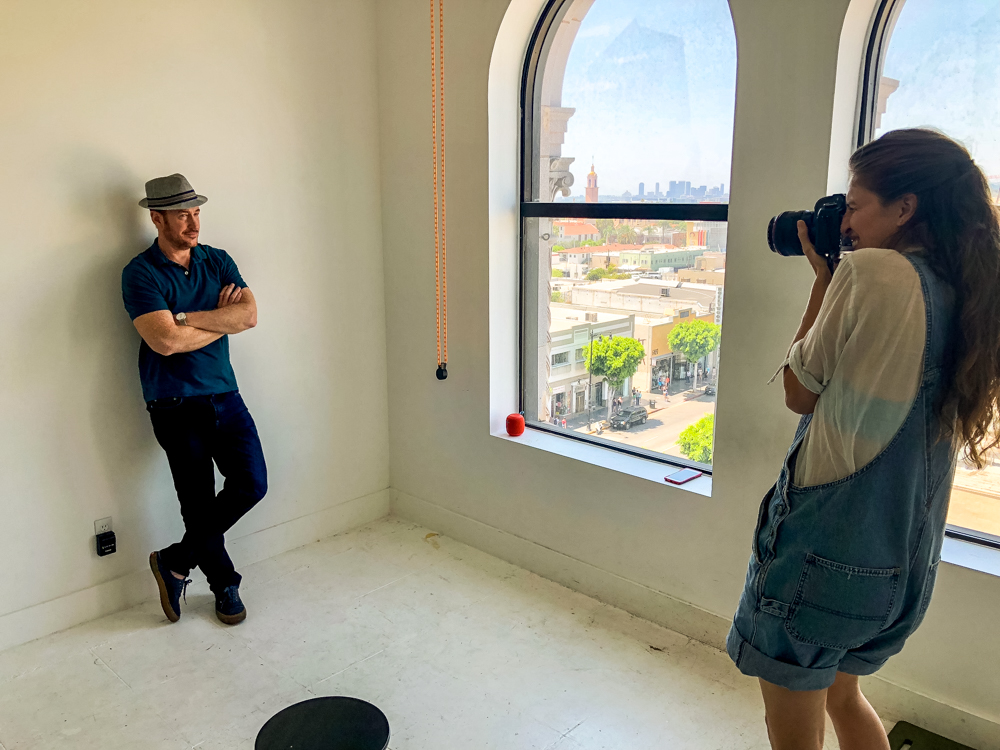 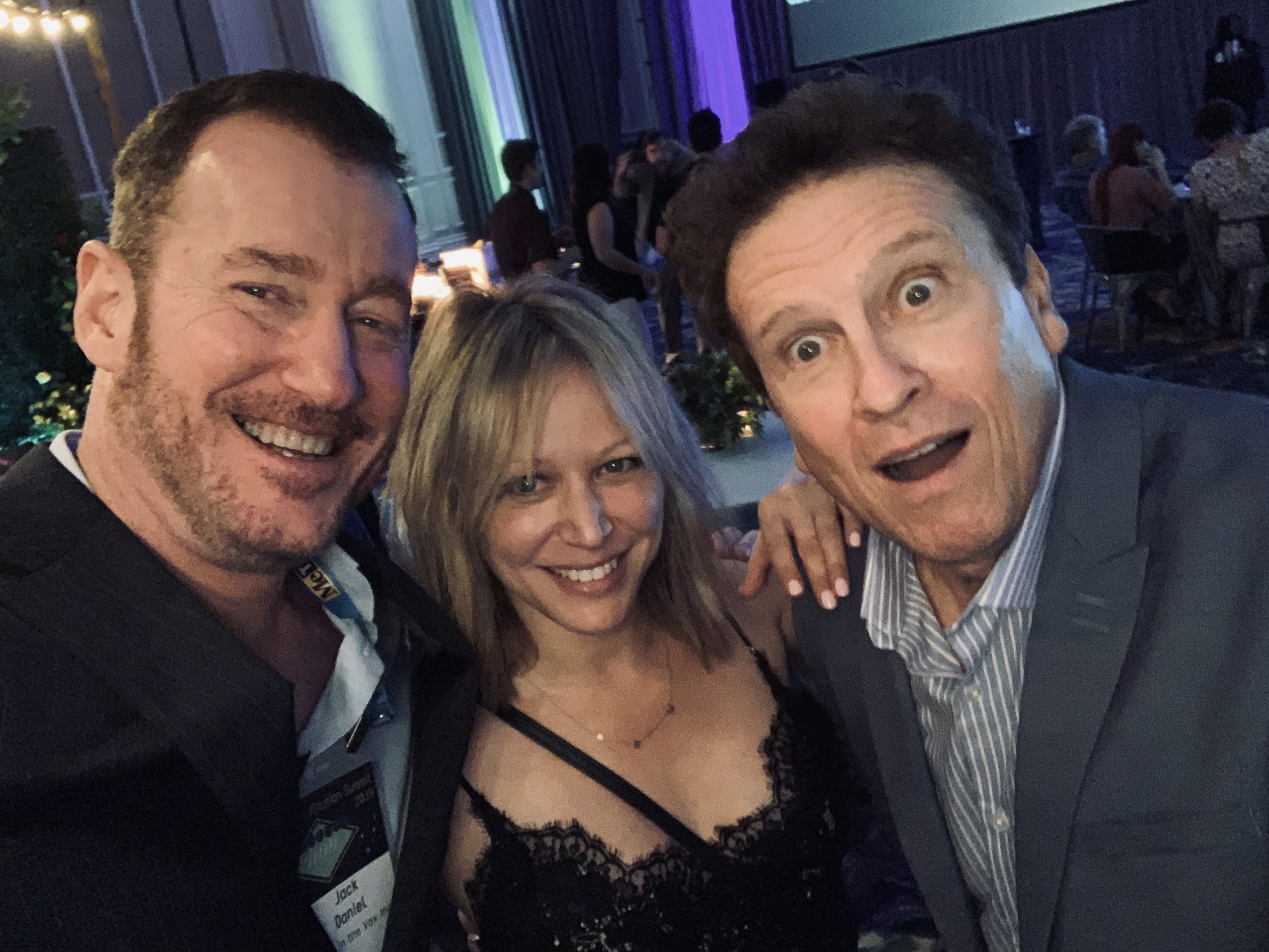 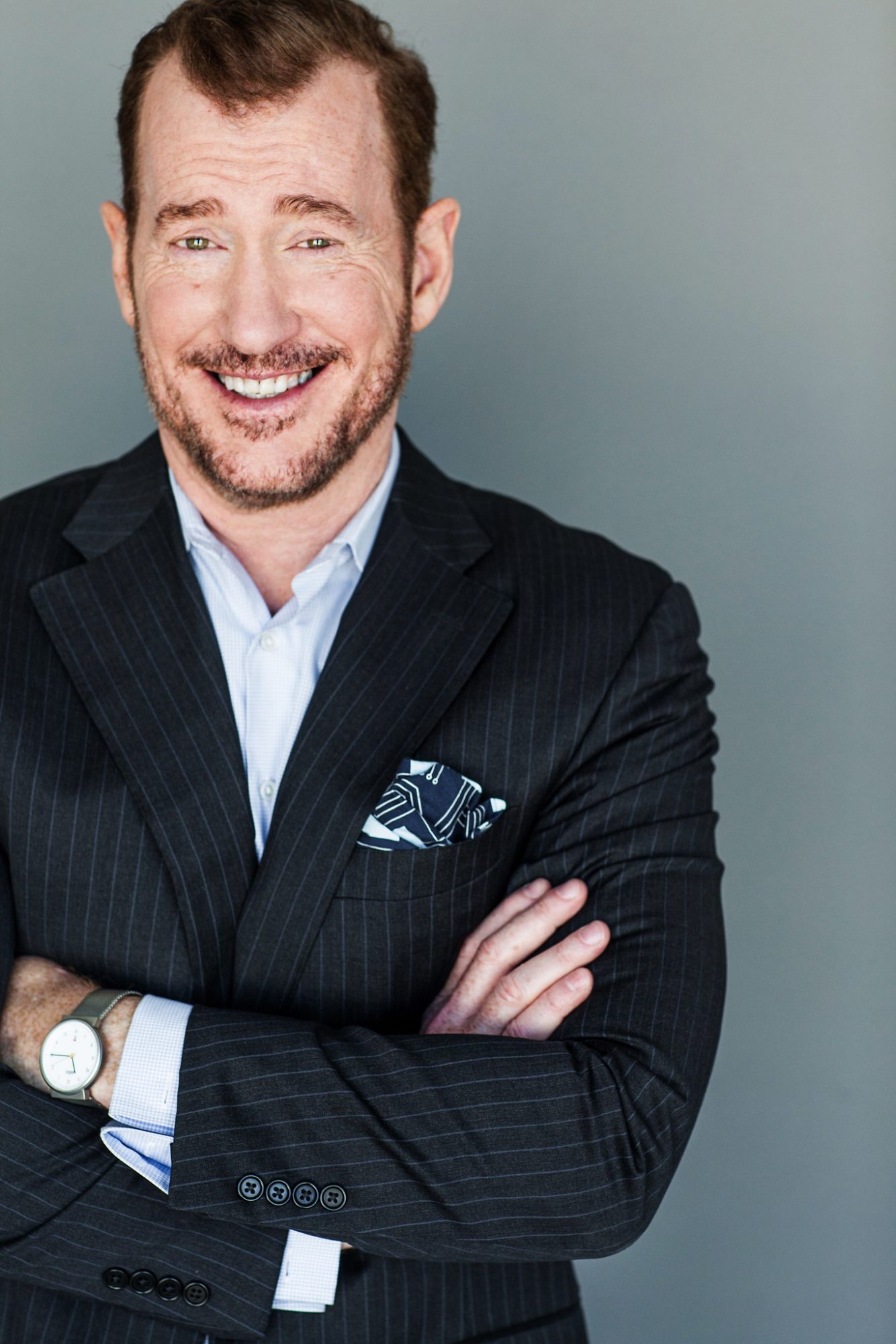