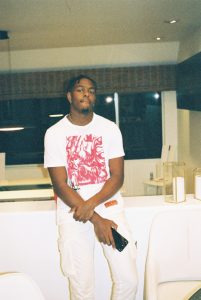 Today we’d like to introduce you to Jachai Hilaire.

Jachai, can you briefly walk us through your story – how you started and how you got to where you are today.
My name is Jachai Hilaire, Kai for short. I am the founder and creative director of KATANA STUDIOS, I am 23 years old finishing school online at University of Oregon. Born in the Bay Area, but raised in Los Angeles, California all my life. Grew up playing basketball and it was my passion. I went to Westchester HS and Santa Monica HS. I grew up an extremely shy kid and very antisocial. I didn’t get into fashion until my sophomore year of college, I always liked clothes but my roommate Olivier Dalencourt showed me the ropes and introduced me to new brands and thats when it really sparked. Love listening to music and watching anime on my off time.

Great, so let’s dig a little deeper into the story – has it been an easy path overall and if not, what were the challenges you’ve had to overcome?
The summer before my senior year of High School, I rapidly started losing muscle and strength. Initially, I thought it was due to a foot injury that limited my mobility and time spent working out. Every time I worked out to get in shape for the upcoming basketball season, I oddly got weaker, not stronger. When I told my parents about this strange thing happening to me, they understandably brushed it off and told me to keep working on getting stronger. It wasn’t until my father saw me shirtless a couple of weeks later that he noticed something was wrong. At the time, I had moved to the Bay Area and my mother and I immediately flew out to LA to see my doctor.

We realized something was severely wrong after I noticeably struggled to get up off the ground. I had also begun feeling very fatigued after school and was constantly sleeping and had a major loss of appetite. In school, I would fall down the stairs because my legs would give out. The school sent me home because I was a liability and I was bed sick all of my senior years. Shortly after, I was using a cane to get around and soon after that, I was stuck in a wheelchair. I went to Stanford Hospital where they misdiagnosed me with Muscular Dystrophy. When Stanford misdiagnosed me, they generalized my symptoms and began talking about me having to permanently be in a wheelchair and need a caregiver by my side if I were ever to return to school. The whole time I second-guessed the doctors since I was too old to have muscular dystrophy. I laid in bed for a total of 6 months, only leaving to go to physical therapy. In my time, I would research autoimmune diseases and anything that could give me a real answer. One day I found this random article that said that70% of autoimmune muscle diseases are misdiagnosed and I contacted the doctor that wrote the essay. We communicated in secrecy back and forth and I eventually told them about the doctor and she was able to get me into the MAYO clinic in Minnesota.

In March, after my 18 birthday I flew out to Minnesota and did a full week of intense testing for different cancers as well. I returned to the Bay Area and a month later, they contacted me telling me I was indeed misdiagnosed and I really had ANTI-SRP (signal recognition particle). In a week, I was given medication and I was getting better very quickly. In a month, I was walking with my cane and no longer in a wheelchair. This was the lowest point in my life, mostly due to the loss of basketball. Losing basketball was the worst thing ever but it led to me finding myself and my creativity. I was inspired to pursue my creative side like fashion, entrepreneurship. Now you could never tell that I was in a wheelchair and skinny. It took me about a year and half to be able to play basketball again. Now I am at full health and can play high-level basketball. All the time spent in bed also made me put myself forward and I pushed myself to be more friendly, interactive, social, and aggressive. I began meeting new people and going out more frequently.

Please tell us about Katana Studios.
Katana Studios is a luxury streetwear label that I started in the summer of 2019 based in Los Angeles, CA. We are currently a team of two which includes myself and Nicole Villamil. Nicole is another designer who attends FIDM here in Los Angeles. The label combines my love for hoop, anime, and Hip Hop culture into a streetwear aesthetic. I chose the name “Katana” because of my infatuation and love for Samurai. A Samurai was a type of warrior back in the day and the choice of weapon they chose were katanas. A lot goes into the process of making one katana and one might say it is an art. I want my clothes to represent that. I like to say to myself that I’m in a “Fashion War” and my brand is creating the weapons for it.

Even though I started a year ago, We just recently dropped our first piece, the Raijin B-ball shorts. So as of right now, people only know us for our shorts, but my favorite thing to design is our jackets which are coming very soon.

I think the thing I am most proud of is putting out my first product (Raijin B-ball Shorts) this summer and having it sell out in three weeks. I put so much time and effort into getting that project done. I’m thankful that it was received well and that people really liked the product.

Do you look back particularly fondly on any memories from childhood?
I think my favorite childhood memory would have to be a couple of things. One of my favorite memories is probably just spending time growing up with my two younger brothers. Waiting for Saturdays to watch Power Rangers and other cartoons that aired that day. Us competing over every little thing possible whether it was competing in basketball in the front yard, Super Smash Bros, or who could eat the fastest.

Another childhood memory would have to be when I scored my first buzzer beater playing basketball. I think it was in the 7th grade, we were playing somewhere far out like how all AAU tournaments usually are. My team had made it to the championship game. For the most part, I had a slow game until the last 10 minutes. I think I scored about 12 in the last 10 minutes. It was a close game from the start and we ended up going to overtime. We had the ball for the last 10 seconds, I forgot what play my coach drew up for the team. I ended with the ball with 5 seconds left, jabbed at my defender and shot a three-pointer and it went in at the buzzer. I ended up getting MVP of the tournament, I really thought I was Kobe. 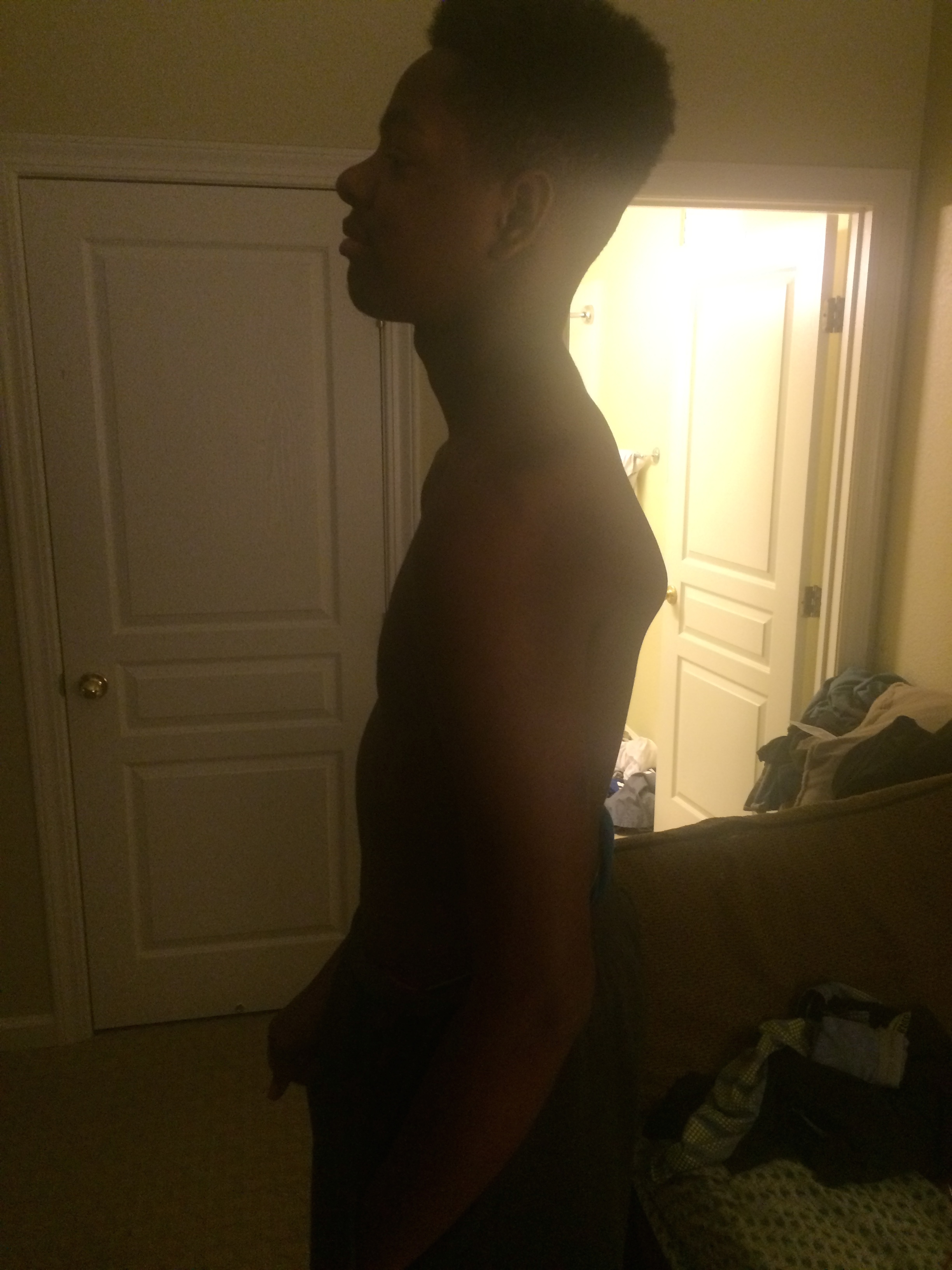 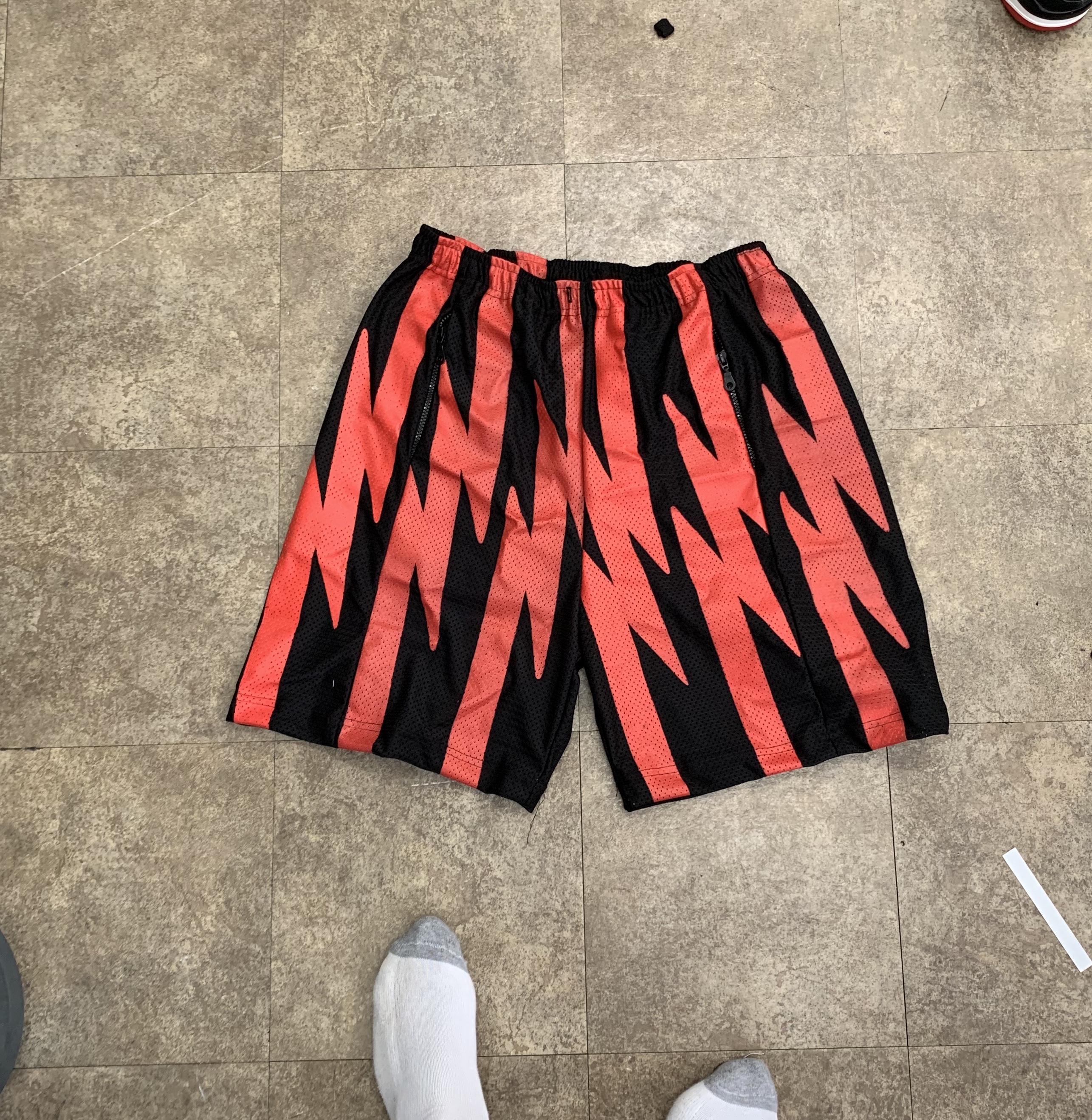 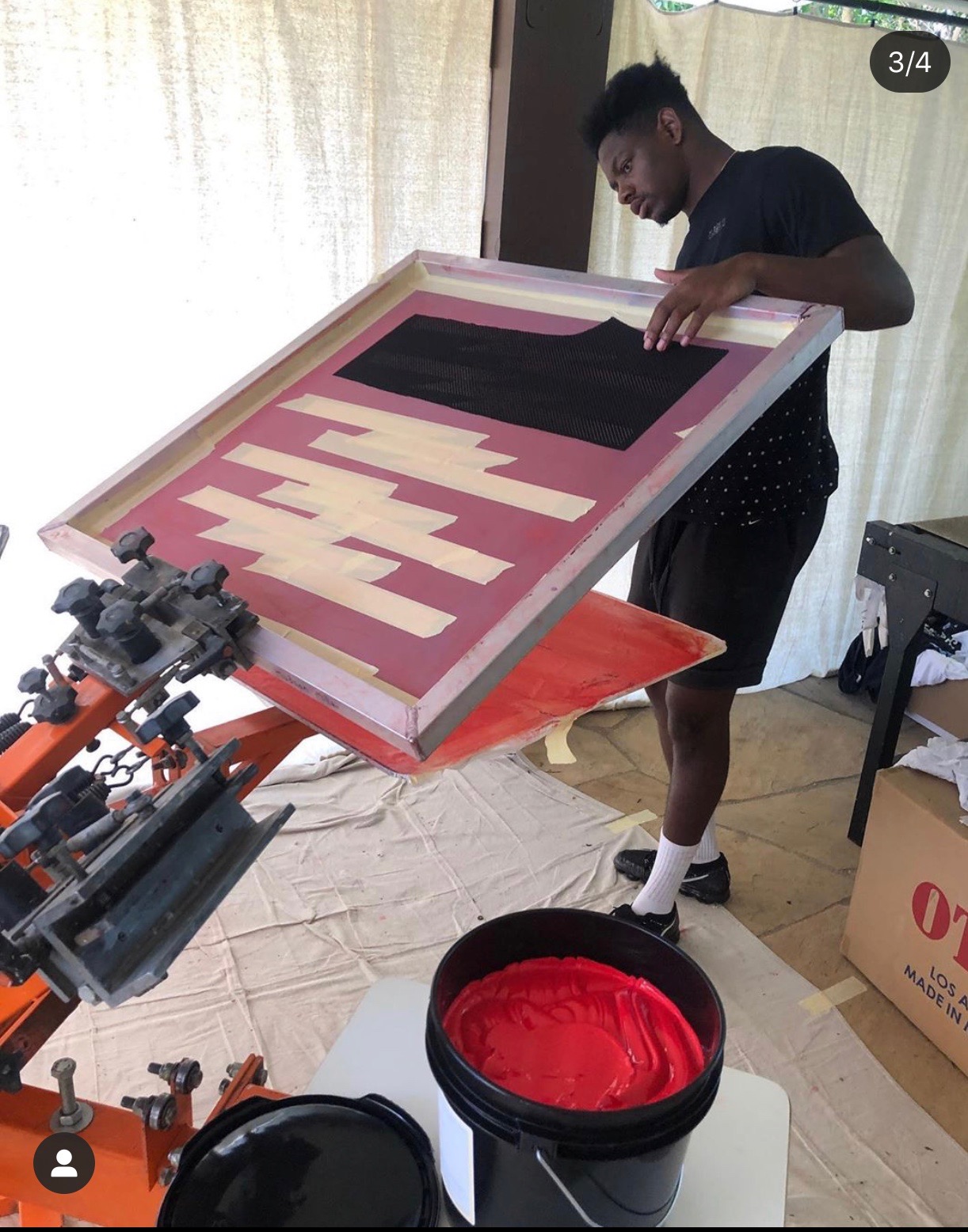 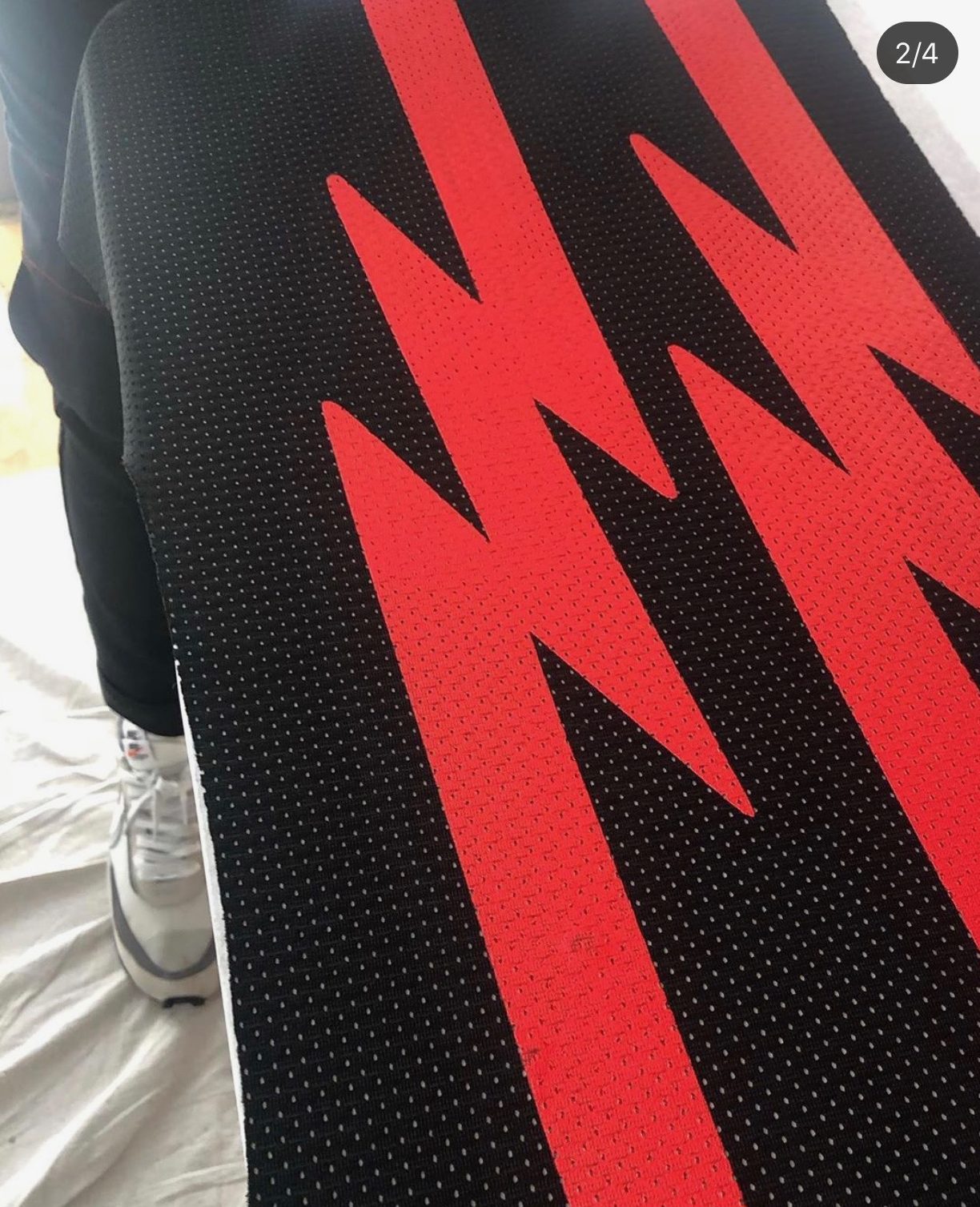 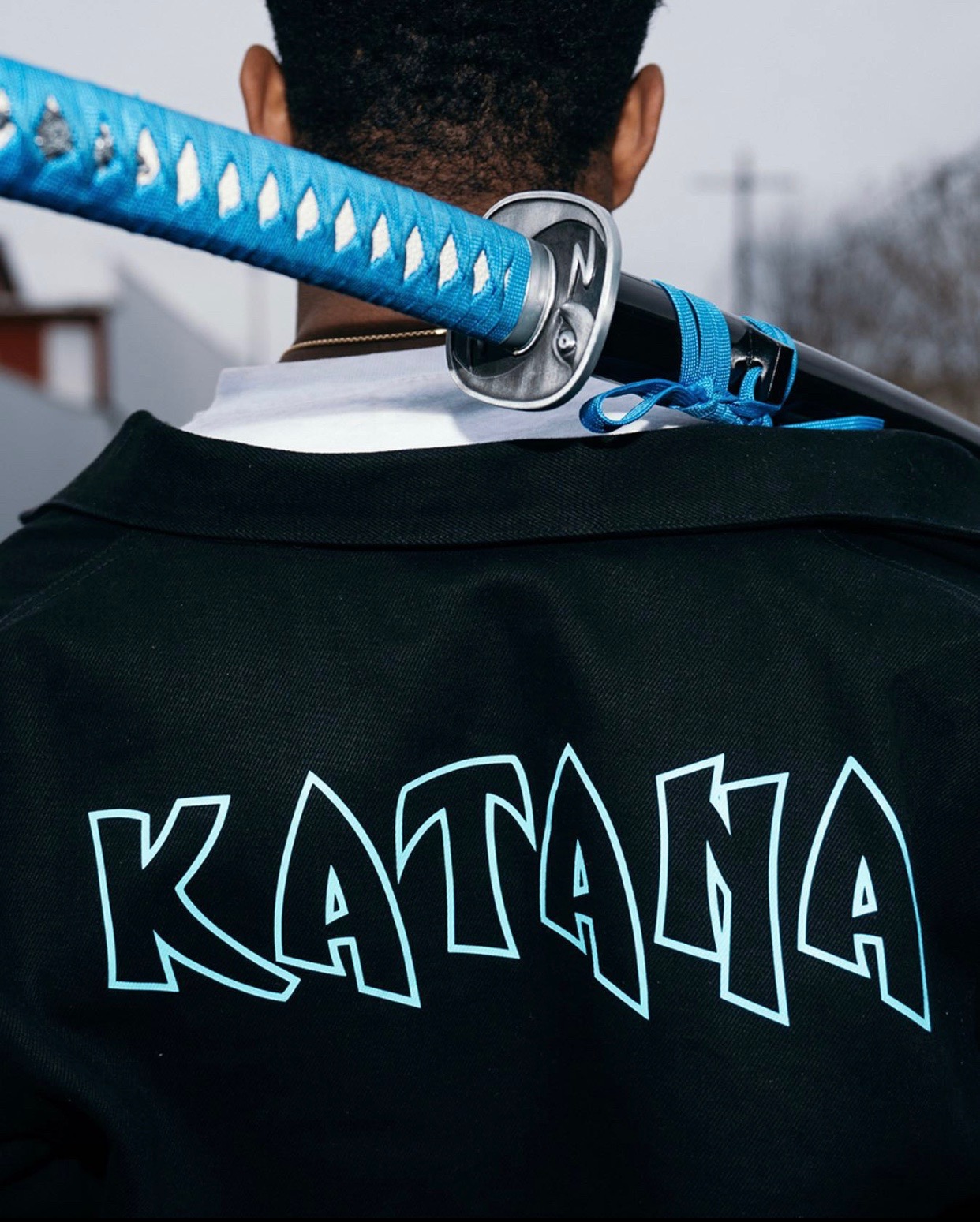