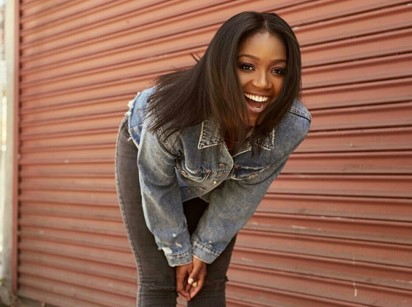 Today we’d like to introduce you to Jabree Webber.

Jabree, can you briefly walk us through your story – how you started and how you got to where you are today.
I am a fearless artist with an incomparable drive, distinctive approach, and charismatic nature. A Detroit native, I graduated high school at the young age of 16 and I am an honors graduate of the University of Southern California’s School of Dramatic Arts and School of Cinematic Arts M.F.A. Film and TV Production candidate. My theatrical work includes a recurring guest star in OWN’s/Tyler Perry Studios THE HAVES AND THE HAVE NOTS, recurring character in the college web series, BSU (an Issa Rae Production), a short indie, THIS IS HOW I WANT TO REMEMBER H.E.R. (PAFF & Outfest Fusion ’18 Official Selection), where I portray a troubled young rapper coping with an unwelcomed living situation, as well as voice over work. Through my exposure to different types of storytelling, I discovered y love for writing and directing.

As a writer and director, my film, IT HAPPENED ONE NIGHT screened in Cannes at the 2019 Global Women of Color in Film Corner. The film has also received an official selection for the 2019 LA Shorts International Film Festival, BronzeLens Film Festival, Global Impact Film Festival, and the African World Film Festival. In addition to the knowledge that I have gained from my experiences in film, I also work in development at JuVee Productions under the mentorship of Julius Tennon and Viola Davis. Through USC, my mentor is comedy legend Robert Townsend. I aspire to combine my love for being behind and in front of the camera in the same ways that my mentors have. I aspire to utilize my talents in order to impact social change and enrich young people while also transcending race, religion, and gender inequalities.

We’re always bombarded by how great it is to pursue your passion, etc – but we’ve spoken with enough people to know that it’s not always easy. Overall, would you say things have been easy for you?
As if charging myself with the task of presenting an alternative narrative in film for women of color as it pertains to the abortion ban and sexual assault was an easy feat, I also wore several hats in the process of actualizing IT HAPPENED ONE NIGHT. We encountered many obstacles along the way, trouble scheduling cast, we lost the location, and securing below the line crew members.

We’d love to hear more about your work and what you are currently focused on. What else should we know?
I am an actor, writer, director, and voiceover artist. As an artist and activist, I use my artistic talents to raise awareness around injustice and oppression. I merge commitment to freedom and justice with all aspects of myself, the medium, and the imagination. As an artivist, I know that you cannot authentically change the narrative without changing the people in charge of creating those narratives. Media is a powerful tool and when you hold that power you have the ability to empower others- that’s what sets me apart from others.

What were you like growing up?
Growing up, I was ambitious with a big imagination. According to my parents, I was very talkative, outgoing, smart, witty, articulate, and naturally dramatic. I would play tricks on my parents like pretending that they rolled my hair in the car window. I would break out into tears until I was ready to end my “scene” and then yell out SIKE. After so many of these experiences, they encouraged me to sign up for our local youth theater. I didn’t know it at the time but the spontaneity that I had as a child has helped me tremendously as a creative today. In addition to my creative nature, I had a huge heart growing up. Being one of four children, giving and caring for others was something that became important to me at a young age. I spent many of my holidays as a child performing for the elderly, at-risk youth, and homeless people in the metro-Detroit area. 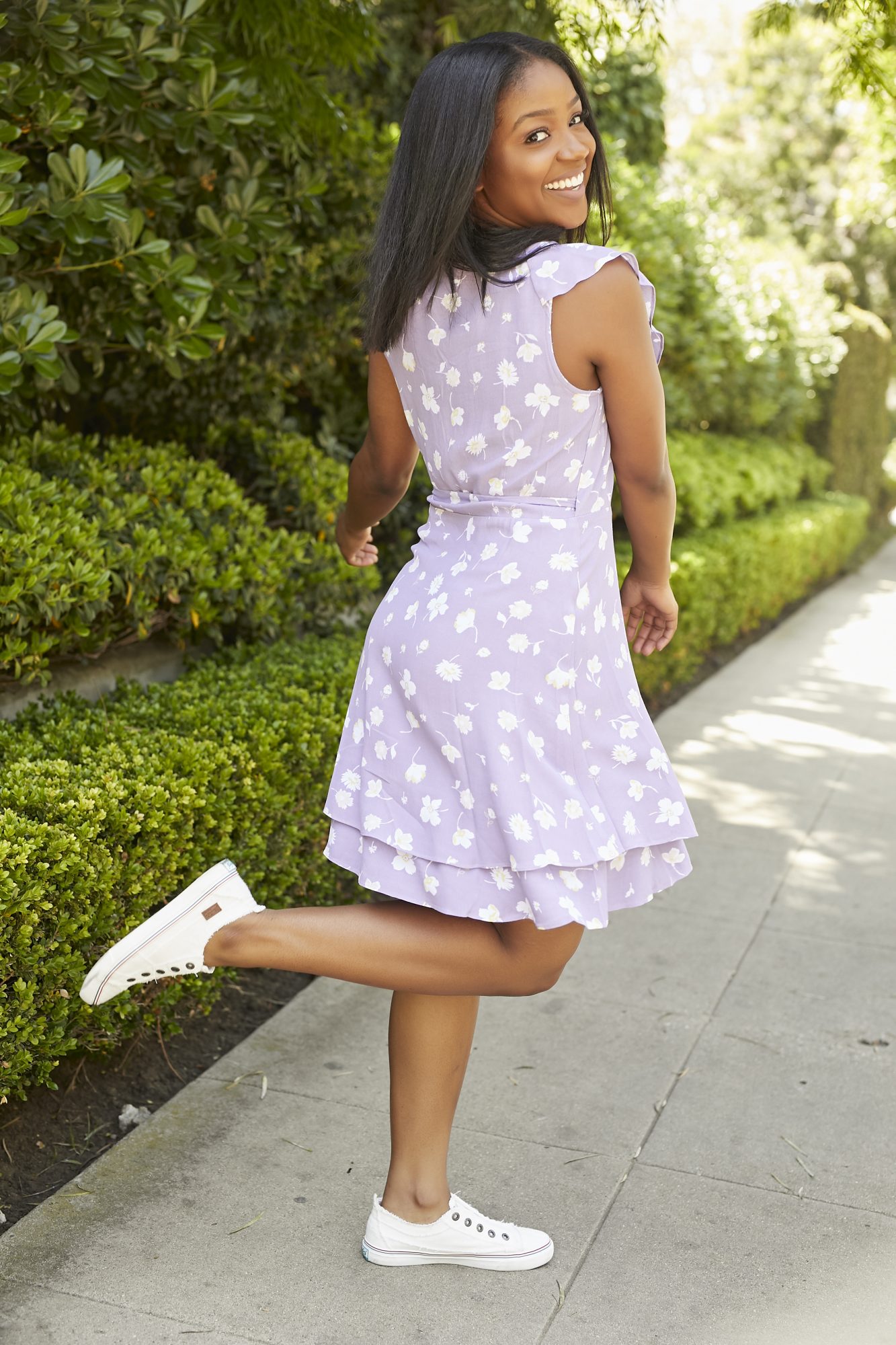 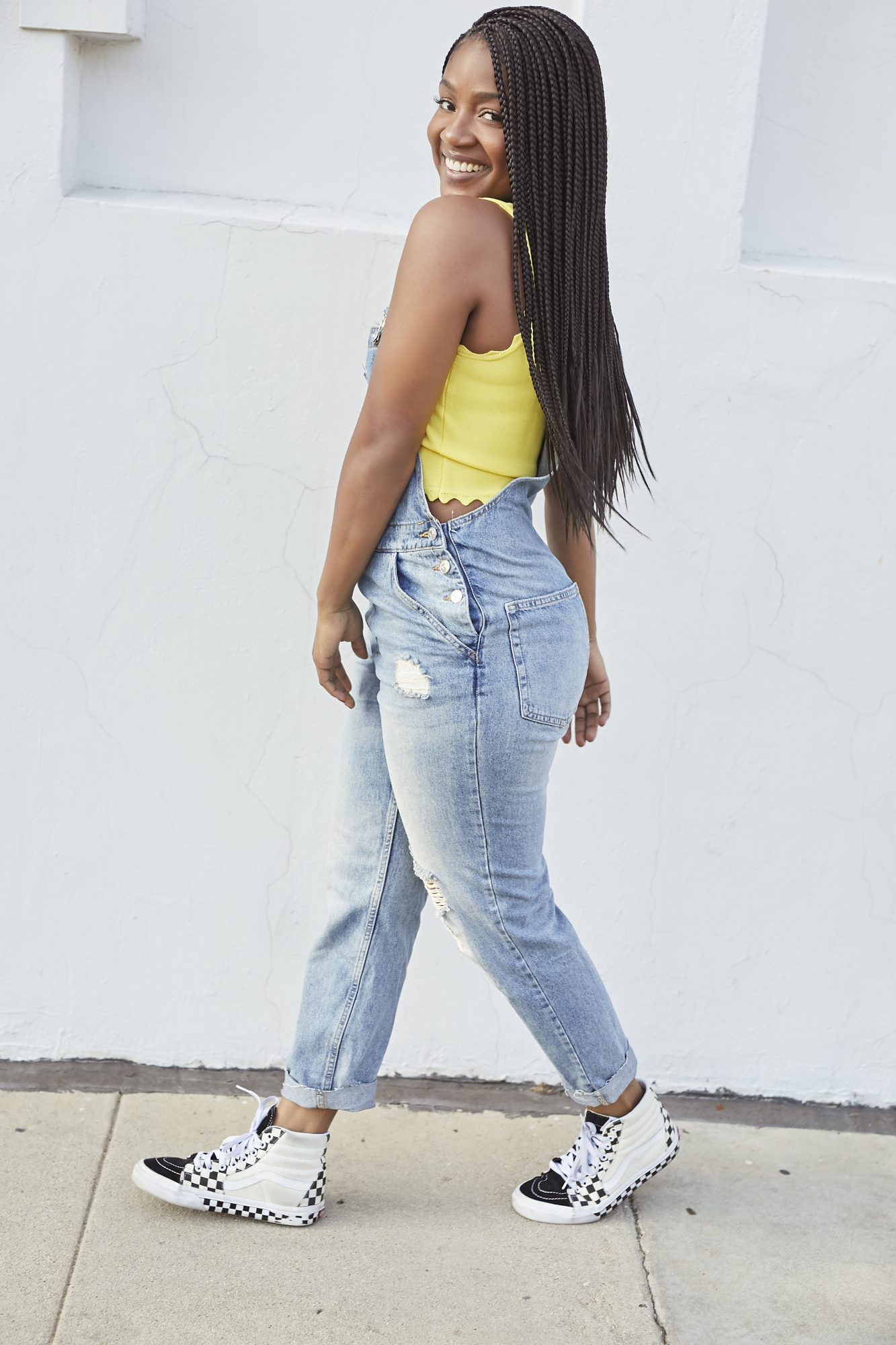 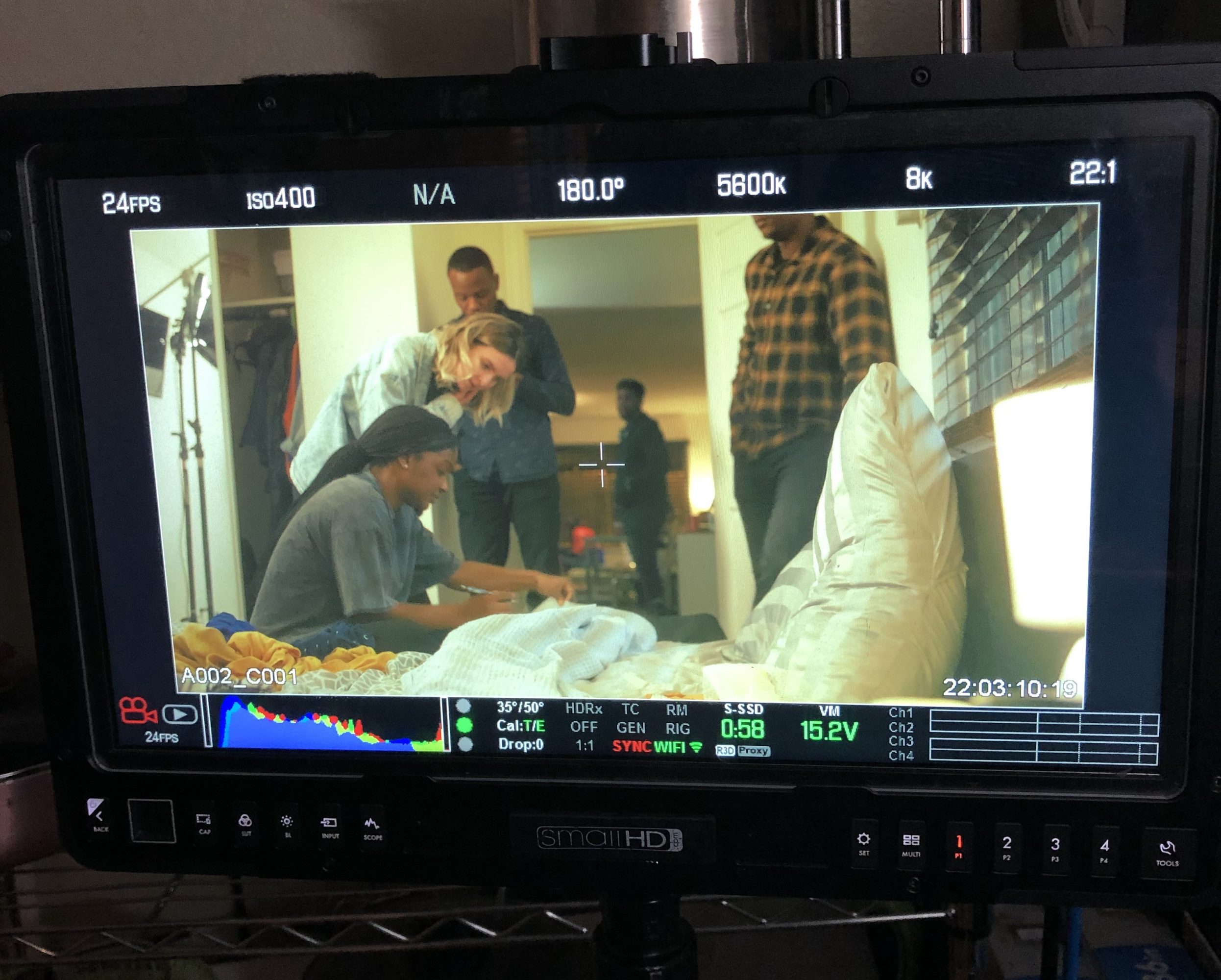 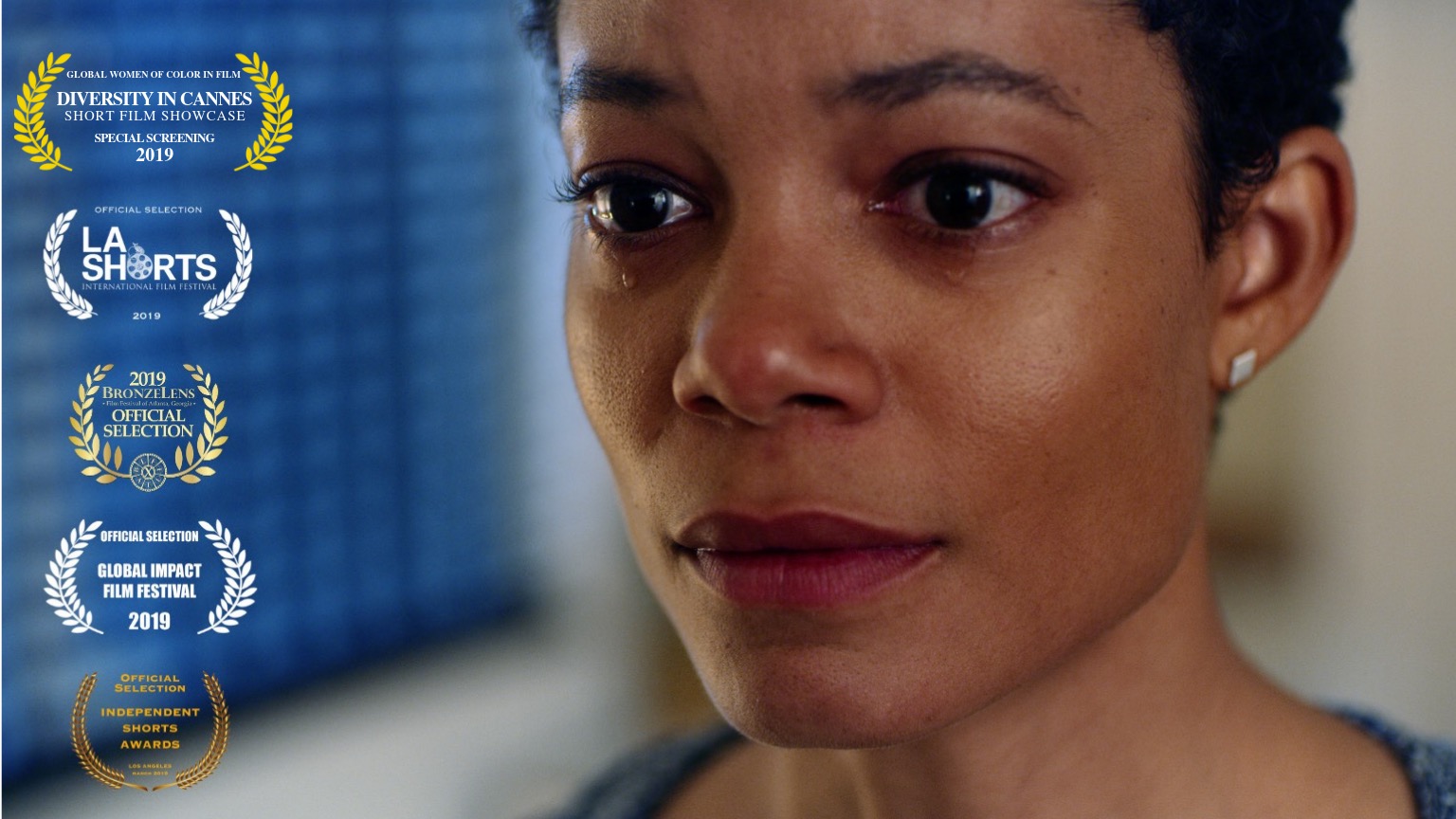