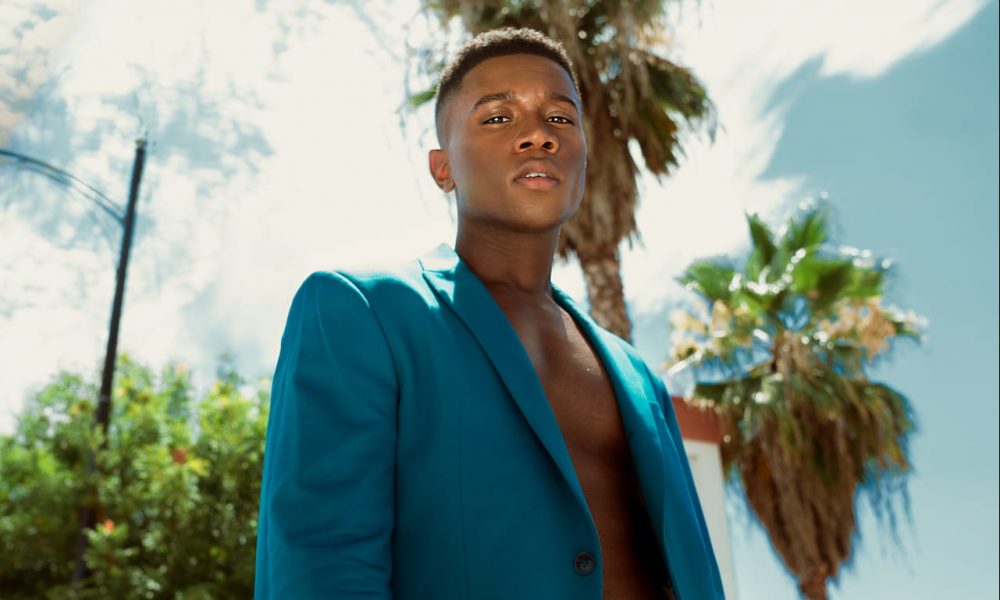 Today we’d like to introduce you to Jabbar Lewis.

Jabbar, can you briefly walk us through your story – how you started and how you got to where you are today.
I’ve always been into performing. I give that credit to my mom Karen Canady who was a dancer in a dance crew when she was my age. My older brother Isaac better known as Ikey was so into music and pop culture and he influenced me to want to act, dance, sing, get into fashion and we used to make up dances and perform through the house. I didn’t think that could one day be my career. I just loved doing it. As a kid, I used to watch “that’s so raven” which is the show I always give credit to that inspired me to act. I used to watch the episode and then rewatch it and recite the lines and do the action, once again this was all so innocent. I just loved doing it. My stepmom Tamika came into my life at the age of two.

As far as I can remember she has always been on me about being an excellent reader. I absolutely hated how she used to make me read a book every week and aloud at that. She used to say to me “Read this chapter without messing up once” and looking back at that, it made me confident in front of people. Public speaking comes naturally to me now. Kids used to shy away from the question “Who wants to read this passage” and I was the kid who instantly raised their hand. Which brings me to how I officially was introduced to the arts. My 9th grade English teacher; who I wish I could remember her name, it was such a brief part of my life because I moved after that, however, she had us reading Romeo and Juliet. She asked who wants to do what parts, I, of course, yelled out “I’ll be Romeo”.

After class she pulled me aside and said “Jabbar, I have never had a kid read as well and as enthusiastic as you did in the ten years I have been teaching” I was of course in shock and honored. She then said, “You should join the drama club, they would die to have someone like you in it”. Long story short, I moved to a new high school and joined the drama department. I had an excellent teacher Caren Atamian and she always said to the class “You guys are learning college-level acting techniques” she wasn’t lying, because after I graduated four months later I packed my bags and landed in Los Angeles. I went to a well known acting school and was literally being taught what I already knew and have mastered.

So I thank her for those lessons that became such a prominent tool in the advancement of my career. In the beginning of my second semester, I was scouted by my first Agency LB Talent, it was a scary but exciting time because out of my entire grade I was one of if not the only person signed. I was getting auditions I only dreamt about, making mistakes, not getting there on time, not knowing my lines, and then towards the end of the semester, I booked my first national commercial. Mcdonalds which I still haven’t seen but know it aired cause its the first time I ever got residuals. I went through a dry period for a while, booking small things as a background actor, I questioned my faith, I was dealing with horrible skin problems, it was a lot for a late teen early 20-year-old. Fast forward to the top of 2019.

My goal was to get closer with God. I wanted to be a better person to my friends, family, and most importantly myself. So the journey has been a blessing. I always wanted to get brand deals and be put on PR list from skincare companies (I’m a huge Skin enthusiast) and fashion brands and the fact that that is happening now in my life, I look back and my 2014 self would be happy with where I am now and where I am going.

Great, so let’s dig a little deeper into the story – has it been an easy path overall and if not, what were the challenges you’ve had to overcome?
Smooth road? I don’t know her. After being with my first acting manager; who by the way was also a blessing. She got me to audition for things I only dreamt about. I came really close to getting “moonlight” and also auditioned for “the equalizer 2” “Power Rangers”, a ton of Disney and Nickelodeon shows. It was a dream for a starting and growing actor. However, she ends up dropping me back in 2017, I’ll never forget the date 11/29 I was a top gulf with my extended family and I received the email. My heart dropped, I was ready to cry in front of them, I went to the bathroom and let it all out and then came back out.

I’ve always been great at making things look fine when they weren’t. It’s a superpower of mine. That same night me and my best friend Juliet went home to watch this is us, and I have yet to tell her the bad news, so we are watching our favorite show together and I see a character who was a distant friend but who was also signed to my management that dropped me. I just started crying, Juliet asked me what was wrong, I then had to tell her, and she was so comforting at the time. I really got through a lot with her on my side, I give her credit for all the lines I had to memorize, the use of her car to get to auditions when I didn’t have one, and I can go on and on. Anyway, that was just one of many stories, but I feel like that changed my whole entire trajectory of my career and I’m glad that happened and I was able to go through it.

Is there a characteristic or quality that you feel is essential to success?
My constant pursuit of wanting to be the best thing walking. In whatever I do. I want to be the best at it. I always want to learn and grow. I think a lot of actors and creatives out here want to be the best but they don’t put the hours and dedication behind that desire. I know actors out here who haven’t been in a scene study, improv or on-camera class since 2018 or they don’t constantly study TV or Film and I think if we want to be the best we have to study and actively keep up with what’s already great out there. If you are a black young actor out here and haven’t watched “When they see us” on Netflix, you aren’t actively trying to be the best. I don’t want to sound cold but I just always want to improve my craft and talent. That’s what separates me from the rest. 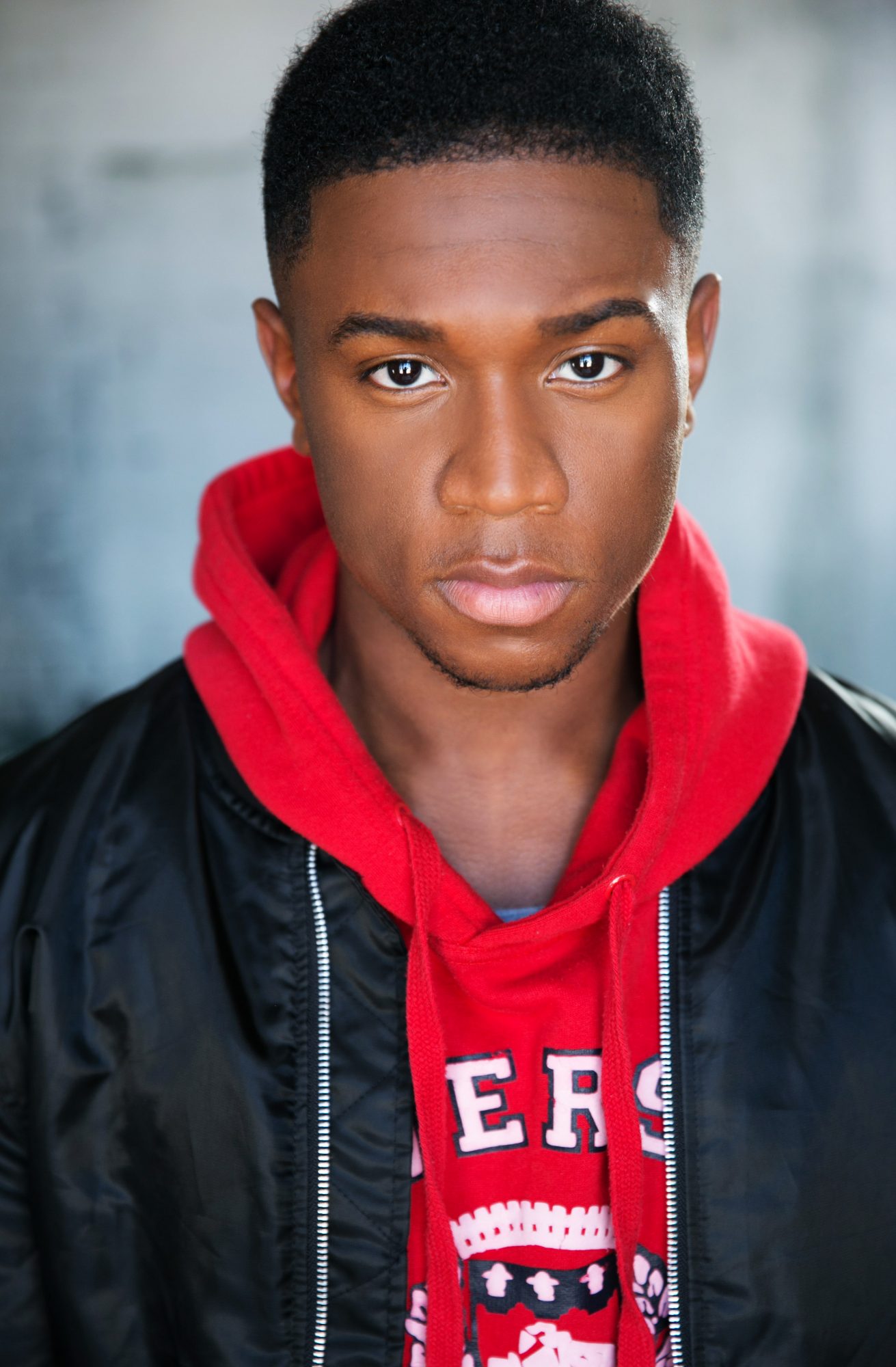 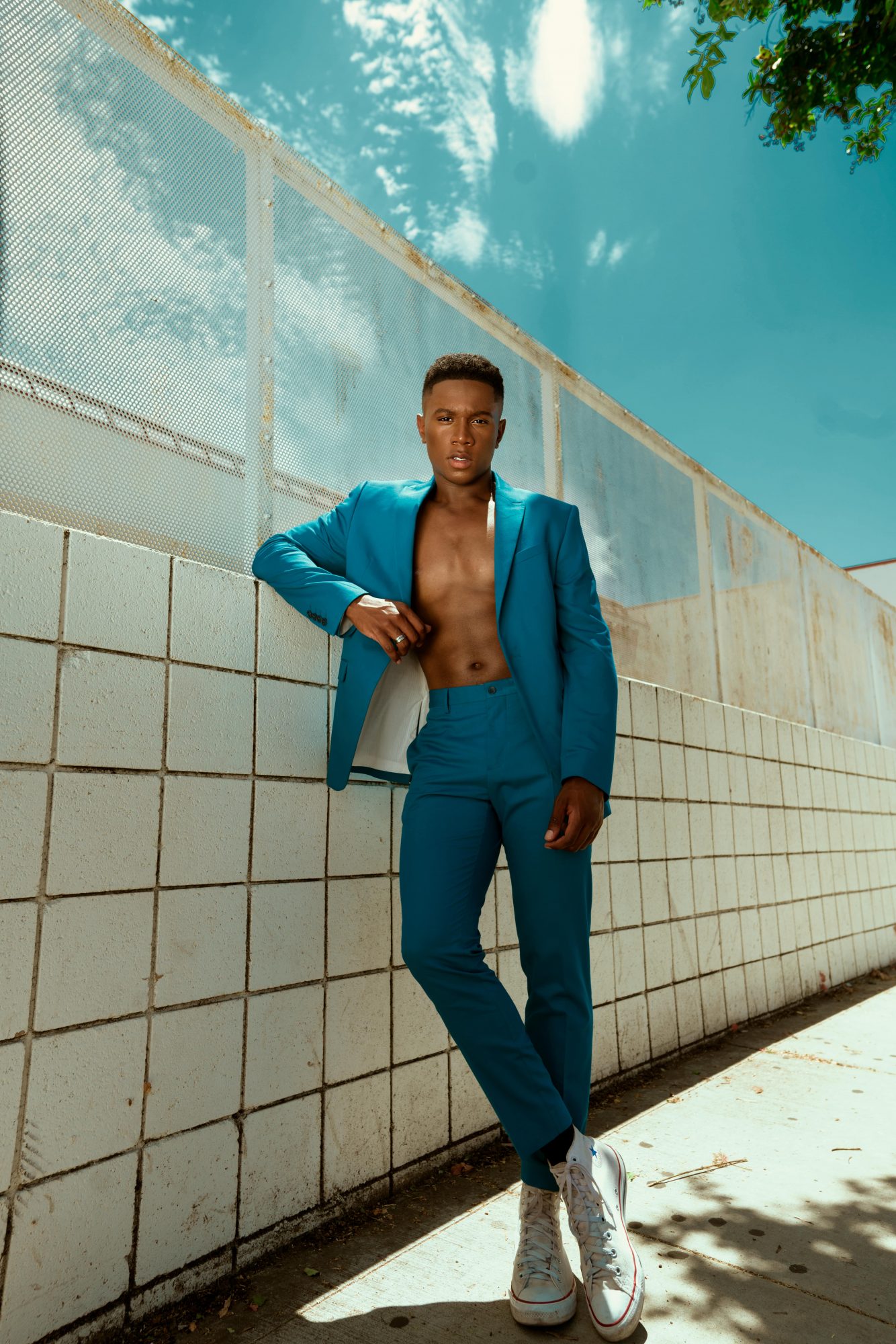 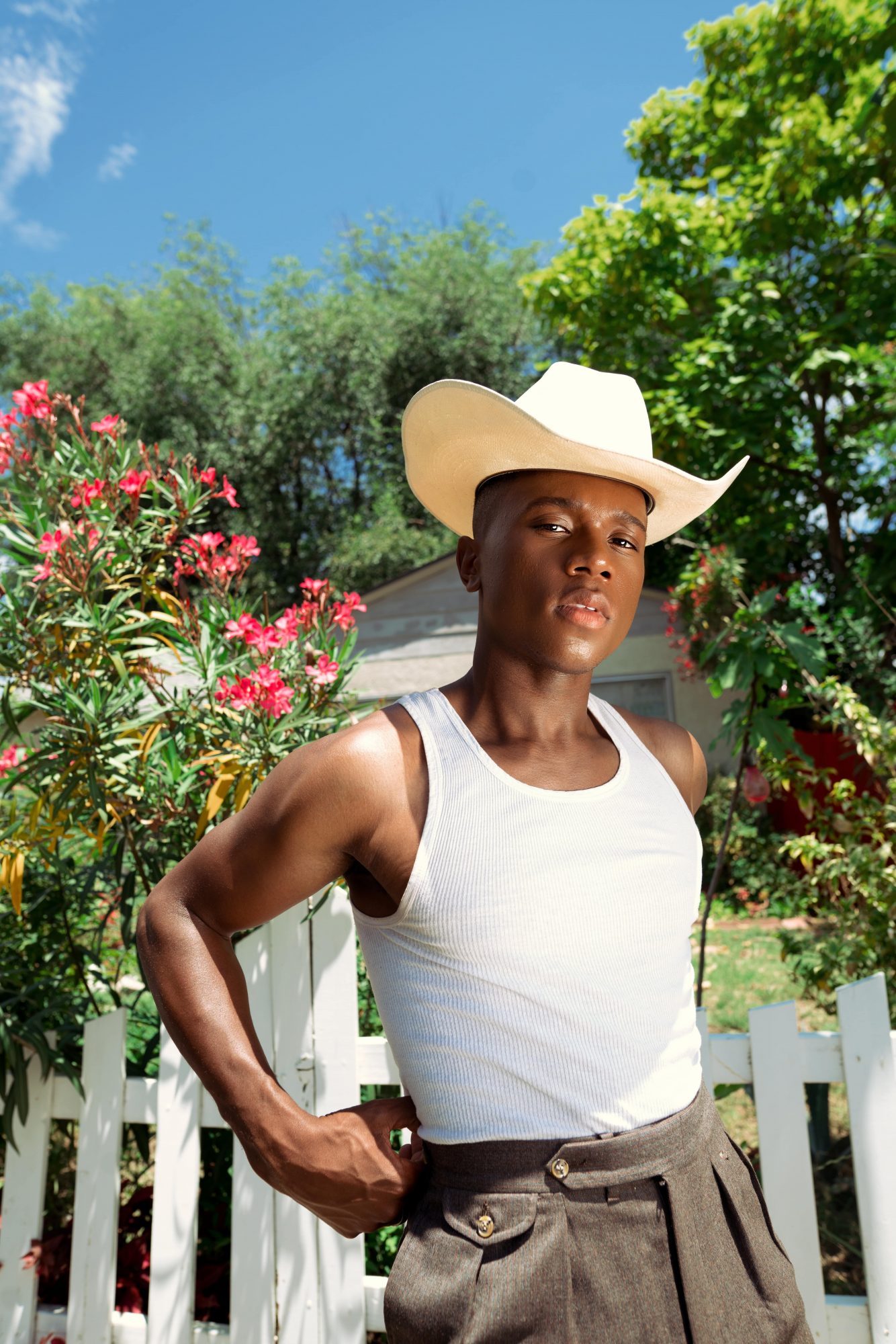 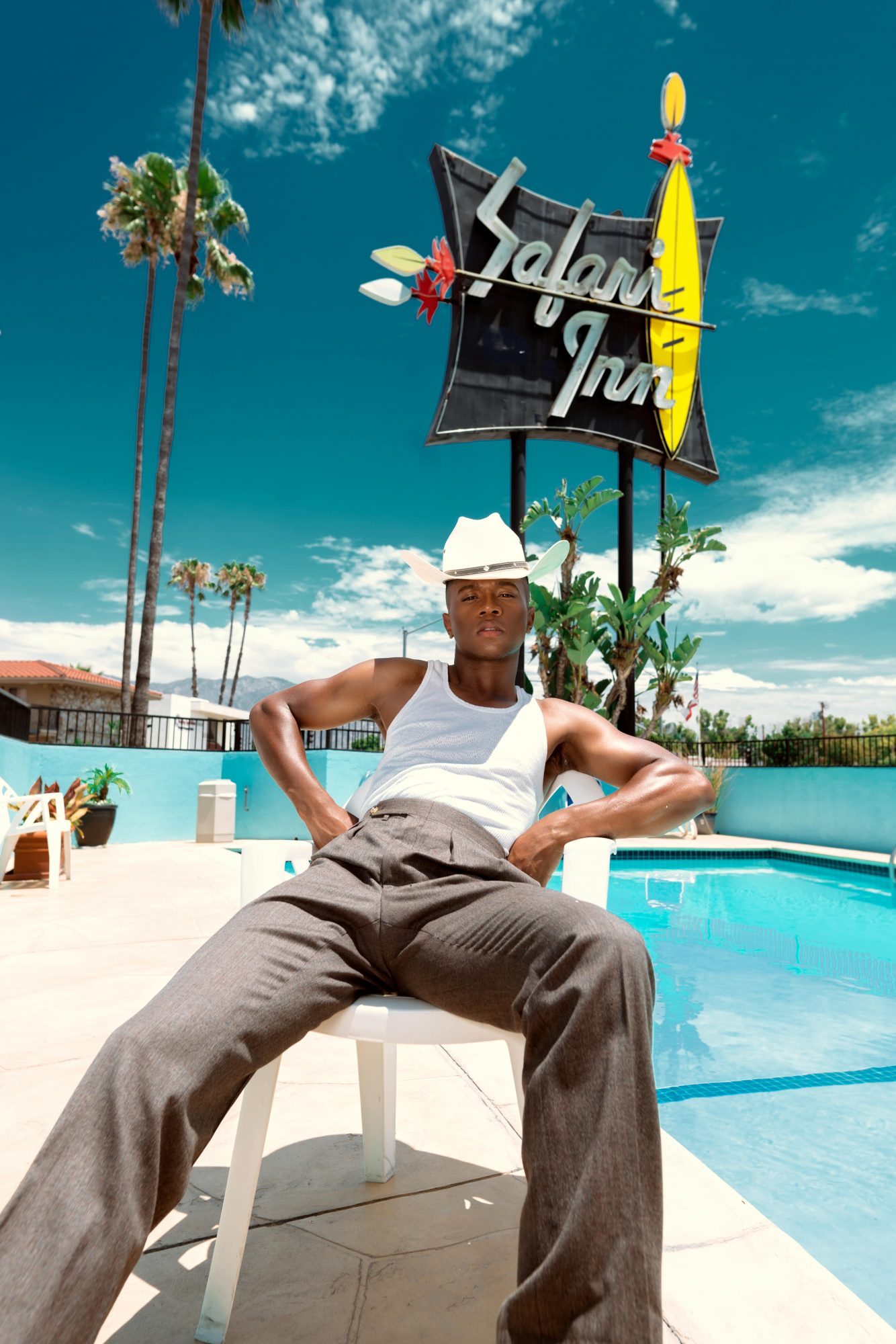 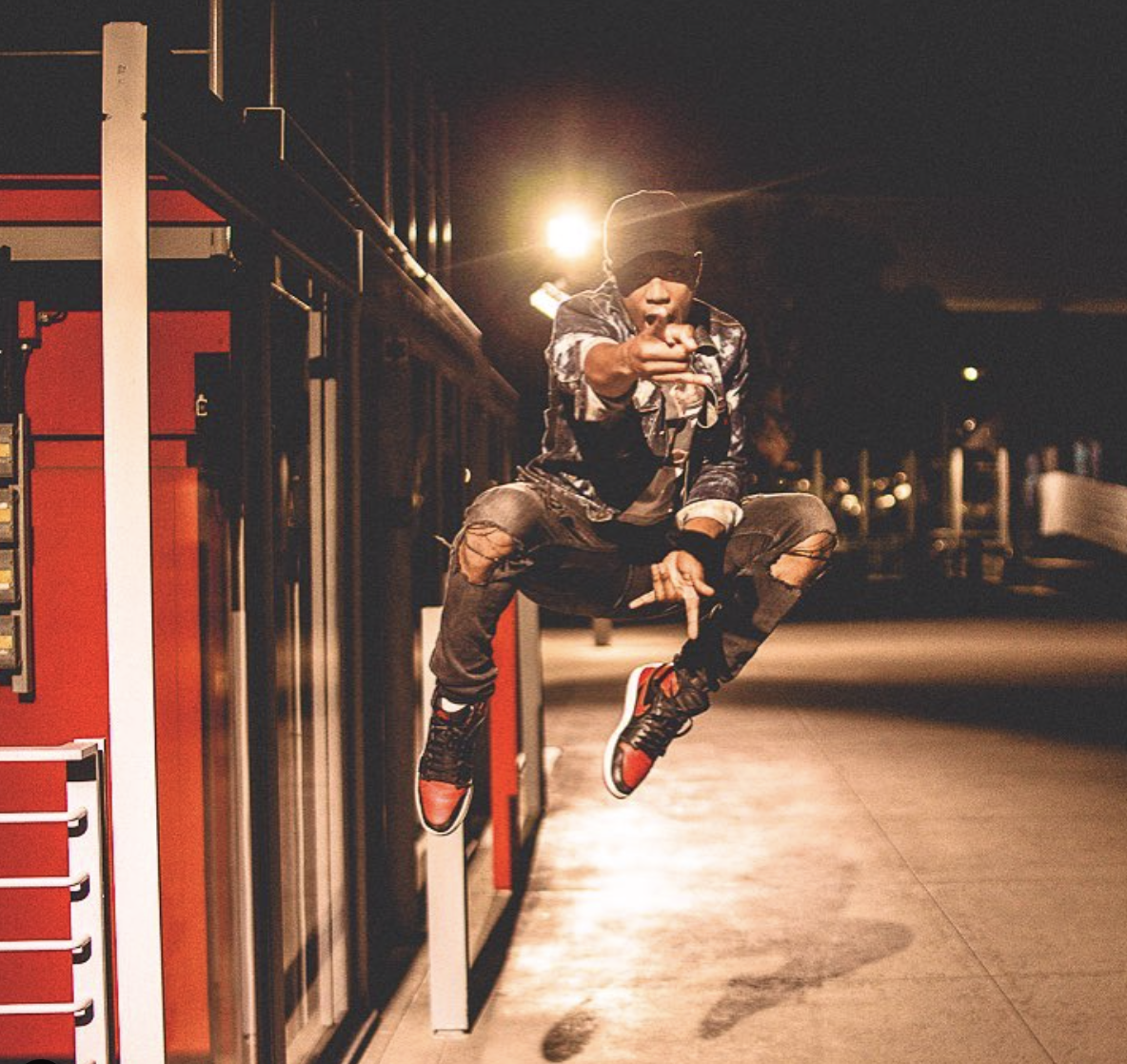