Today we’d like to introduce you to J “Syphon” Gonzalez.

J “Syphon”, please share your story with us. How did you get to where you are today?
I’m a record producer, mixing and recording engineer. Best known for being All Money in’s recording artist Pacman Da Gunman’s go to engineer, currently I am running my own studio in Hollywood California, where I make innovative records with some of the world’s most established stars alongside talented up and coming acts. It was an interesting journey going through the motions while staying consistent mastering my craft. Eventually, after years of hard work and investing into myself I was able to get my recording studio off the ground to where it’s at today.

Has it been a smooth road?
Like any journey in life it had its ups and downs. I had to be mentally strong and truly believe in myself to make something happen. The entertainment industry is extremely tough, and one needs thick skin along with patience to get through it. The hardest part about my journey personally was that no one believed that creating music was a real job. Everyone around me would think it’s a hobby and I would constantly be put down and told to go to school to pursue a real career. Aside from that, normally in this industry the common route is interning at a studio where they make you “pay dues” in order for you to eventually get trained into becoming an engineer one day. I didn’t like getting treated like a slave while working for free in hopes of a position one day that might truly never come. I worked a regular job at a pharmacy for years and investing every dollar I made into buying studio equipment to run a home set up. I quickly found out that I had a lot to learn. Back then, the internet wasn’t as advanced as it is today, and people weren’t making tutorials on YouTube like today.

So, I researched schools for music. Eventually, I found one but then I hit another roadblock when I needed a high school diploma in order to attend any music school. Being a high school drop-out I had to return and finish high school if I wanted to attend a music school to learn the craft correctly. After I graduated from the Los Angeles Recording School another roadblock I came across was not having real-world experience running sessions. I was blessed to visit a studio one day where it was ran and operated by one guy. He was overbooked and was impressed with my skills and passion for the craft. He quickly trained me and began paying me to run studio sessions for him graveyard shift, so he could make money while he slept. He also ran the studio during the day, so it became a 24/7 operation once I came along.

So, as you know, we’re impressed with The Wrecking Spot Recording Studios – tell our readers more, for example what you’re most proud of and what sets you apart from others.
After years of working at someone else’s studio, I was given the opportunity to partner up and run my own studio at the same time. We leased a warehouse, I got my own room in the building and I started my own studio called “The Wrecking Spot Recording Studios”. I recorded, mixed and mastered many songs for artist there. I also began to start doing voice overs for tv/film along with some sound design. As the years went by being a jack of all trades in audio I began to become well known for my producing. Artist really valued my opinion in the composition arrangement, recording, as well in the mixing process. I was fully involved in all aspects of every song with every client. I would keep investing back into my business making sure I had a welcoming creative environment where an artist could create and feel intimate with their process of making music.

What set me apart from the rest was that I understood a song is an artist’s baby that they love dearly. I never tried being controlling and would focus on making the artist’s vision come to life even if I didn’t agree. I feel sometimes as producers/engineers, we tend to forget that it’s not about us, it’s about the client and their vision. Wanting to do things your way because you “feel” it’ll be better is a quick way for a client to never call you back for ruining their vibe. I mastered the art of adapting to every client’s way of working that walked in my studio. I challenged myself to make every record I worked on sound as best as I possibly could while keeping the artists signature sound in mind. Music is subjective and with today’s digital era, there is truly a crowd for ANYTHING! Of course, treating every client with respect helped me earn a good reputation to the point where word got around about me because my clients were so satisfied every time.

Let’s touch on your thoughts about our city – what do you like the most and least?
I love the fact our city has so much potential. I don’t like how unfortunately, sometimes in our city we are taught at a young age to play it safe and shoot for something stable. Sometimes we need to dive off the deep end and take risks to achieve whatever it is our hearts desire, so we can live a happy life. We need more encouragement for chasing our dreams. 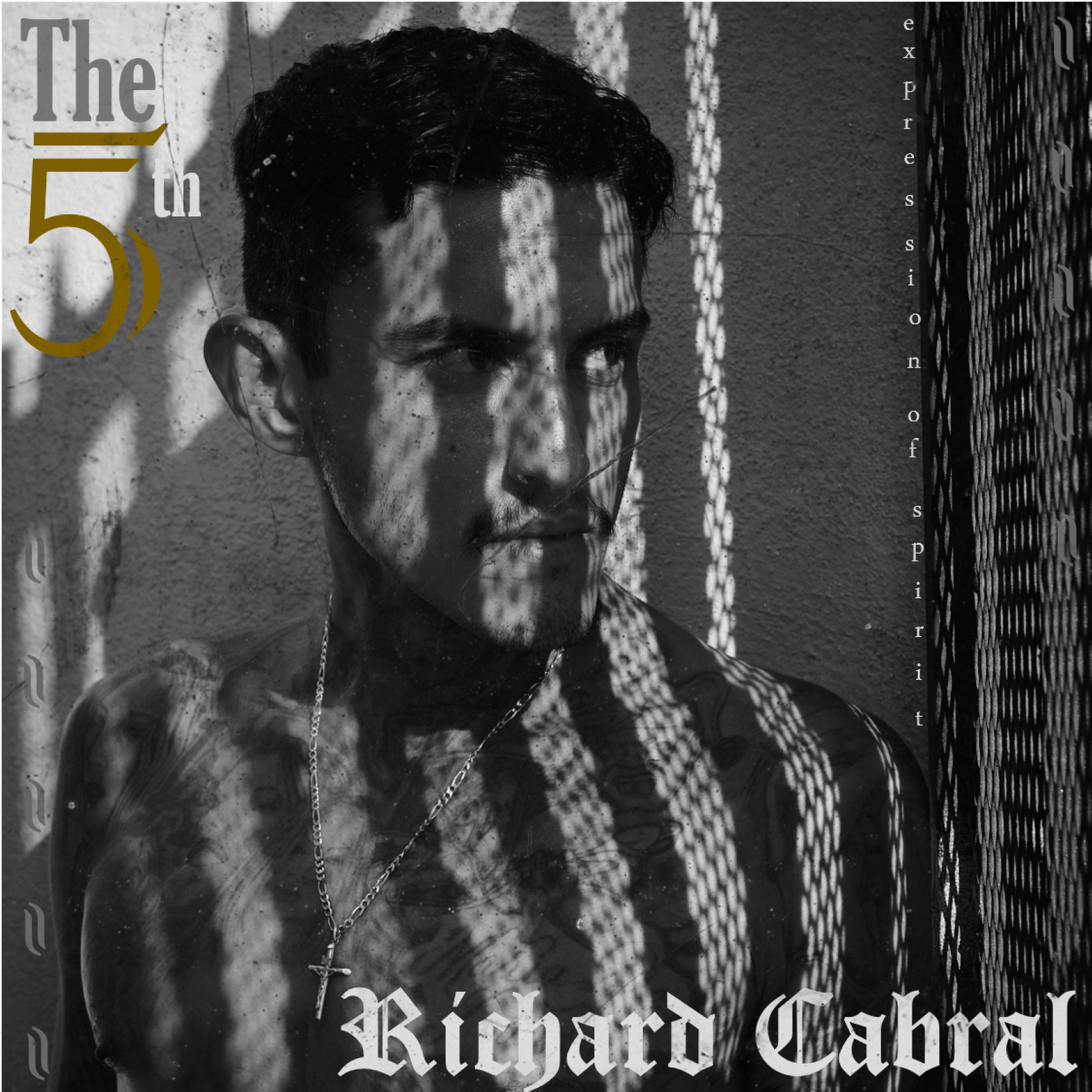