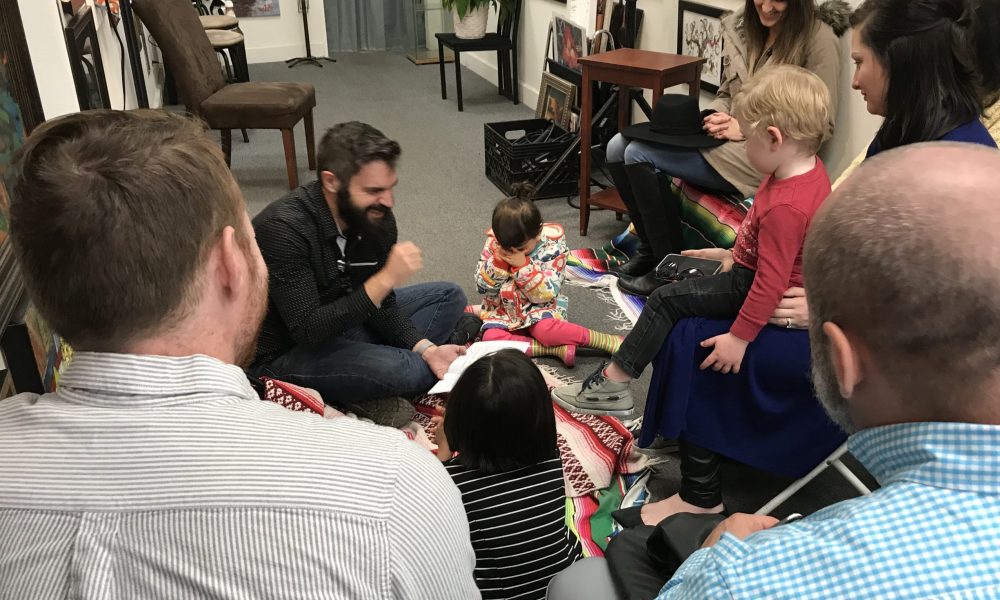 Today we’d like to introduce you to A.J. Cosmo.

Thanks for sharing your story with us A.J. So, let’s start at the beginning, and we can move on from there.
Like so many people in Los Angeles, I moved out here to pursue a dream in screenwriting and, like so many in Los Angeles, I ended up in a completely different and unexpected field. The difficulty of the film industry proved to be too much for me, so I started looking for something else to do with my talents.

In 2010, during the tail end of the great recession, I was unemployed and struggling. That was when I discovered Amazon’s Kindle publishing platform, which had this incredible new take on self-publishing, and decided to give it a shot. It was a gold rush mentality at the time.

There were so few books on the service that practically anything could become a hit. I threw out some material, which mostly failed, save for a children’s book, of all things. So I tried again, and that one sold better, then another and suddenly I had a full-time job writing and illustrating for children. It was never a dream of mine to create for this audience, but art rarely responds to what you want to do, but rather it tells you what you should do.

Over the next six years I would create and self-publish over fifty children’s books, an insane amount, but a number that was directly tied to the hamster wheel pace promoted by Amazon. As my popularity grew, and I say that lightly because people are now only famous in small groups, I started to learn and appreciate more about the art and craft of juvenile fiction. The books became more complex, better crafted, and provoking, even going so far as to push the envelope of what was appropriate for children.

I released a book called “Poop” which dealt with Celiac disease and divorce, “Dupe a Doo” which directly criticized the rise of Trump, and “The Book That Shouldn’t Exist” which dealt with gun violence in schools. These were my darlings, but as any artist knows, the darlings don’t pay the bills. After six years of learning the craft and pushing myself as a creative, I found that the number of titles that paid the bills far outweighed the content produced from my heart.

In other words, what I wanted to make wasn’t what the majority of the public wanted. So I had to find work elsewhere and am now in a state where I can use what little time I have to create whatever I want. Having not cared about the craft to begin with, and made money because of it, the respect for the tradition put me at odds with the business practices that got me to where I was. So I had to make a choice: continue to make what I knew would sell, that which didn’t really move me, or make whatever I wanted and live as a starving artist… I chose neither.

In a way, I’ve come full circle and am more than satisfied. You can’t predict where life will take you, and in that same regard, you don’t have a say when life tells you it’s time to move on. I’m proud to have touched the lives of over a million children worldwide, and I know in my heart that it’s not over yet.

Overall, has it been relatively smooth? If not, what were some of the struggles along the way?
To go back to the idea of giving up on screenwriting, part of the issue I had with the process was that of selling myself with query letters and cold calls. Traditional publishing also has that aspect, so I was scared of that as well. The great irony is that once you become a self-published author, and really dig into it, you are faced with much harsher rejections and criticism than any industry professional would give.

I cut my teeth on blank stares, bad reviews, and walk-aways, and I can’t tell you how many times I had a child eagerly wanting one of my works only for the parent to pull them away and glare at me. I don’t intend to be a controversial figure, and would rather make everyone happy, but I know that a large portion of my work isn’t for everyone. I also understand that I am about as far away from one note as you can get. My work covers all sorts of genres, styles, concepts, and age ranges, so I understand if the average reader doesn’t know where to put me on their bookshelf.

I tried for a long time to “fit” into a box to help grow my audience, but that’s just not my style. Money and marketing have always been an issue, as has been learning the tools to create the books themselves. I have had works pulled from Amazon, stories stolen, reviews bombed. I’ve been rejected by traditional publishing, by stores, parents, teachers, other authors, you name it. None of that really matters though because in the end we’re creators and our existence is the creation, and that is the main lesson I took away from this path.

Please tell us about Thought Bubble Publishing.
I feel that I’m different from other children’s book authors because I approach subjects that are considered crude or taboo but that I feel need to be discussed with children. Far too much of the modern children’s book market is either devoted to clever turns of phrases or to “tea time” books, books that have no relevant moral message or stress in the plot.

There’s also a huge vein running through the industry right now to teach positive reinforcement to children, and though I support that to a degree, some of the authors have taken it too far and are projecting an unrealistic view of the world to kids that I think could be damaging in the long run. Sure, magic exists, and great things can happen, but so too does pain and disappointment, and if someone isn’t prepared for that as they grow up, then the reckoning will be catastrophic.

Just as Grimm warned German children not to stray, I think there is a need in children’s literature to look at the dark side of life and instruct how to deal with it. That’s not to say that my material is dark or grim, quite the opposite, but I do recognize that there are issues in the world and these children will eventually have to work through them.

If you had to go back in time and start over, would you have done anything differently?
Believe in my work more. Not listen to other people. Not hire “experts” or “consultants.” Not get infatuated with branding and messaging. Not lose sight of what was working to follow the suggestions of others due to my own insecurities. Not court the traditional industry.

Communicate more frequently and openly with my fans. Draw more. Print my own books more. Make more phone calls, write more letters, actually release the dangerous work that I stopped myself from doing. In short, to not be afraid. 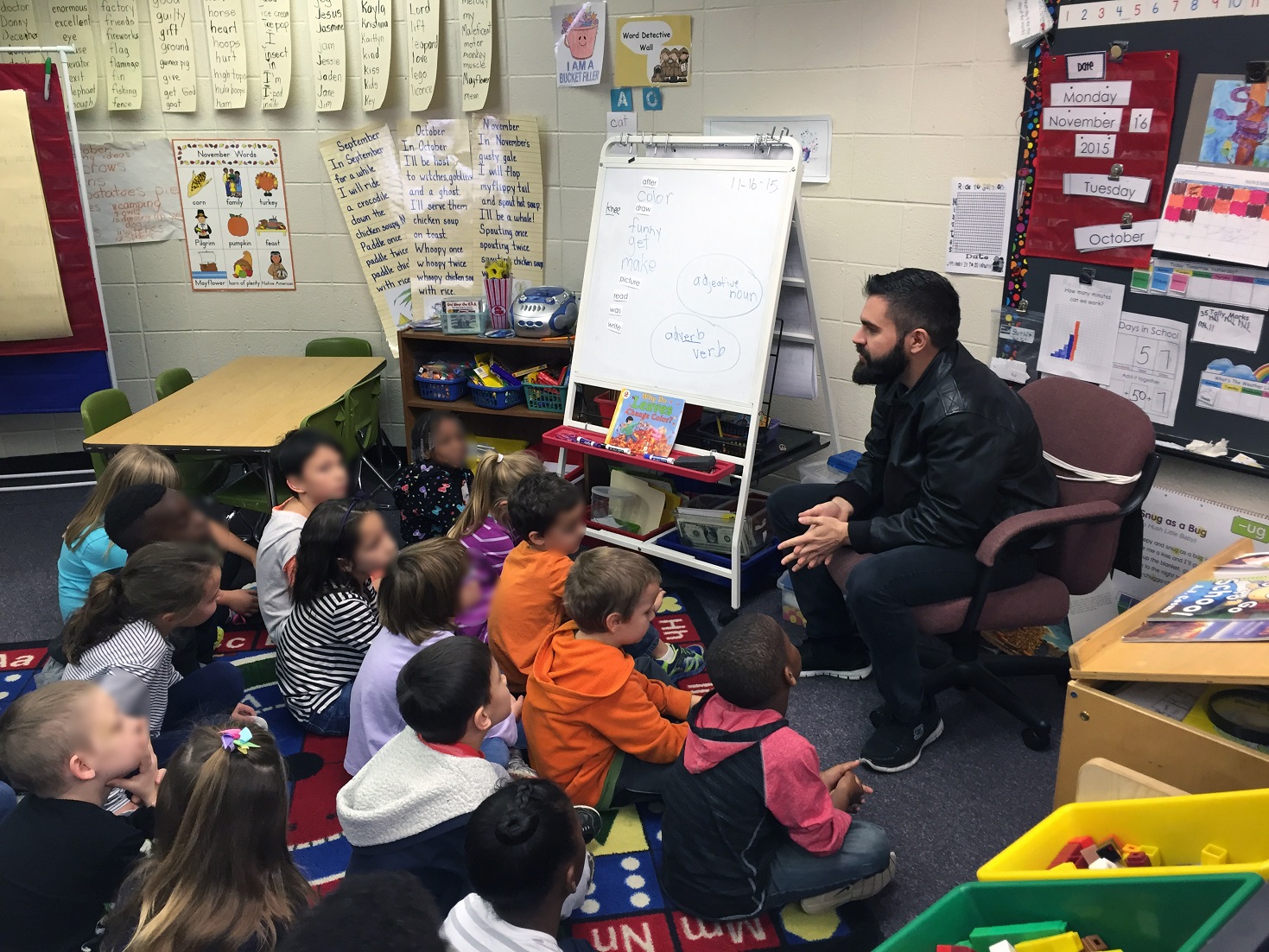 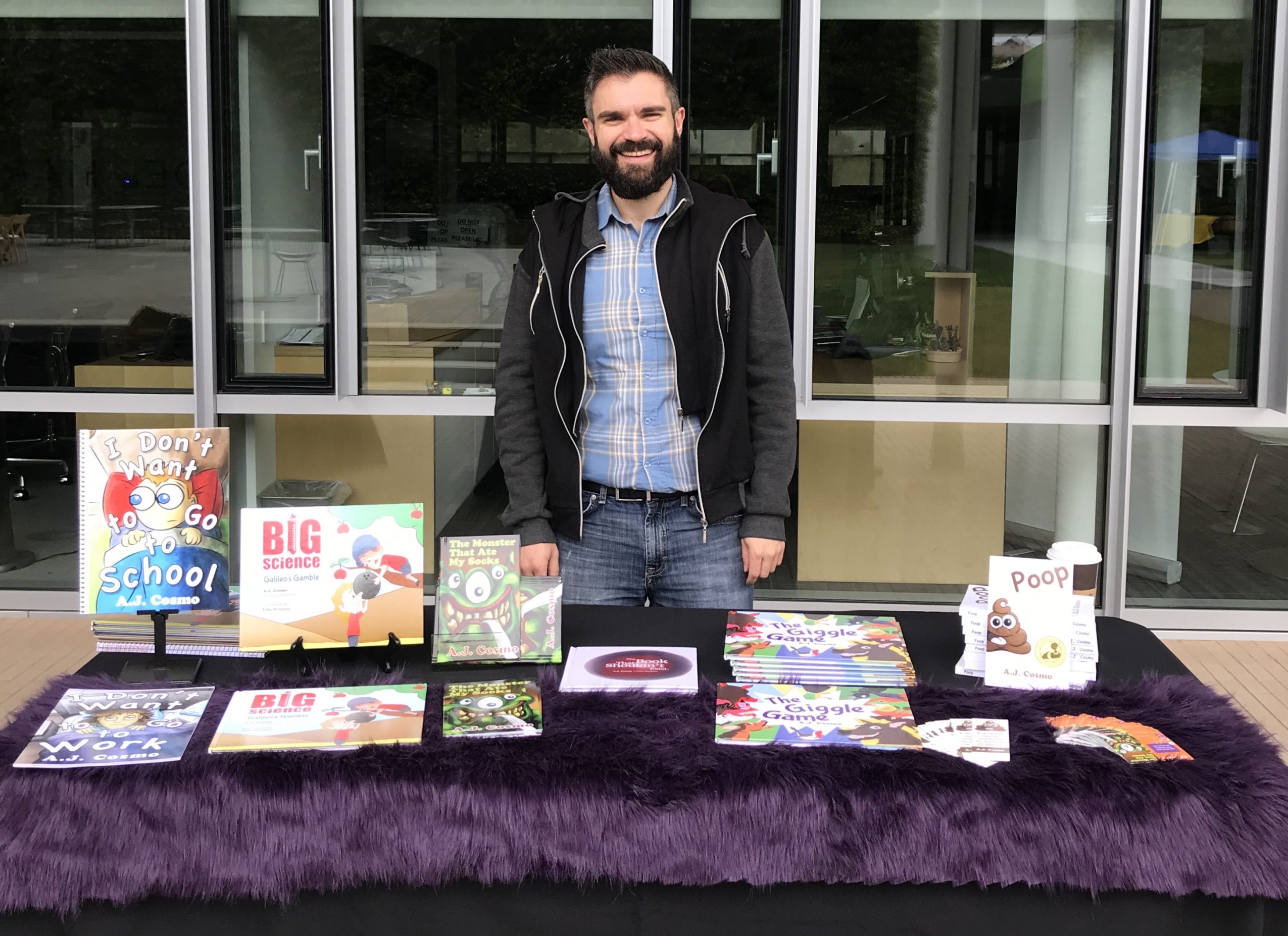 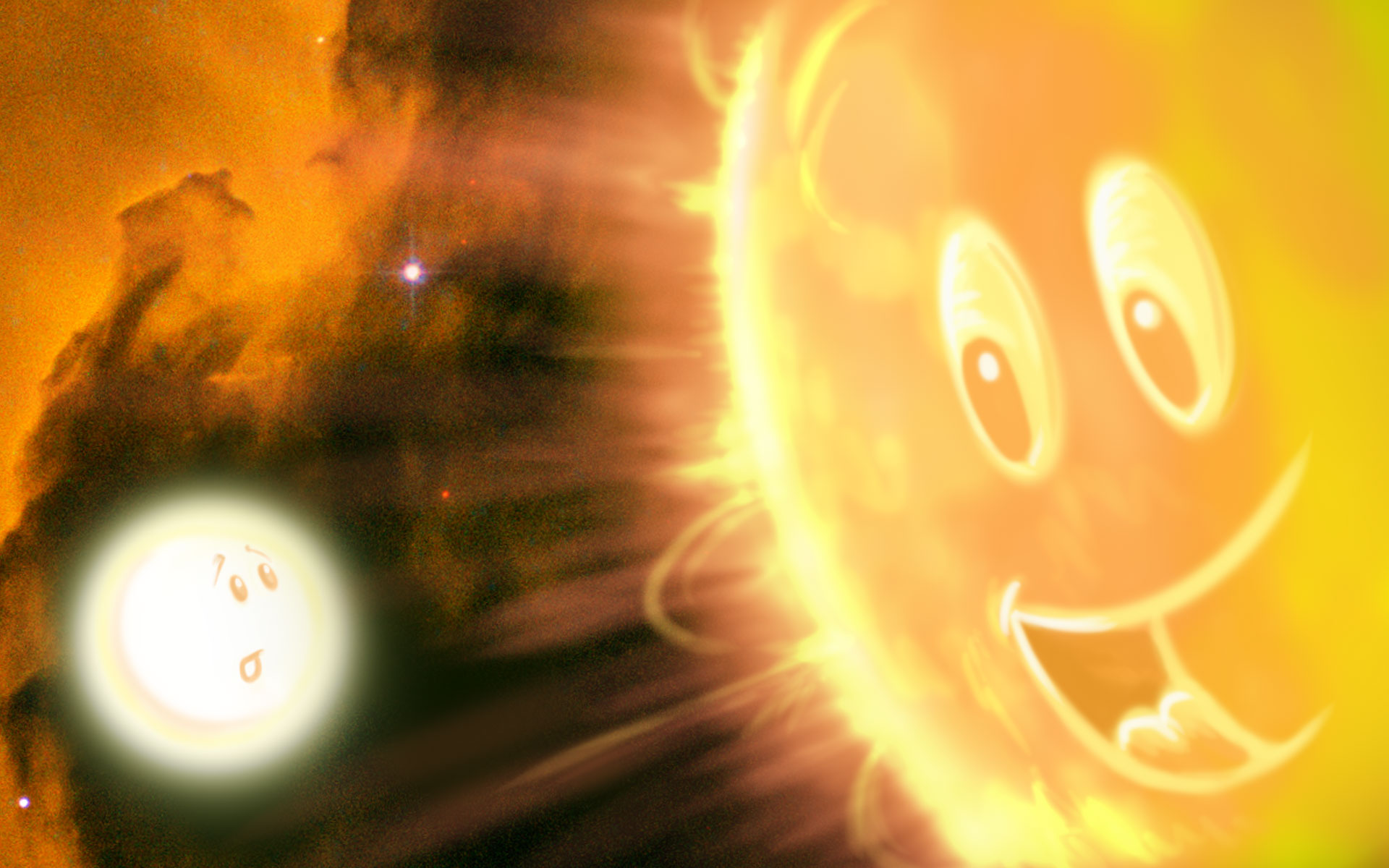 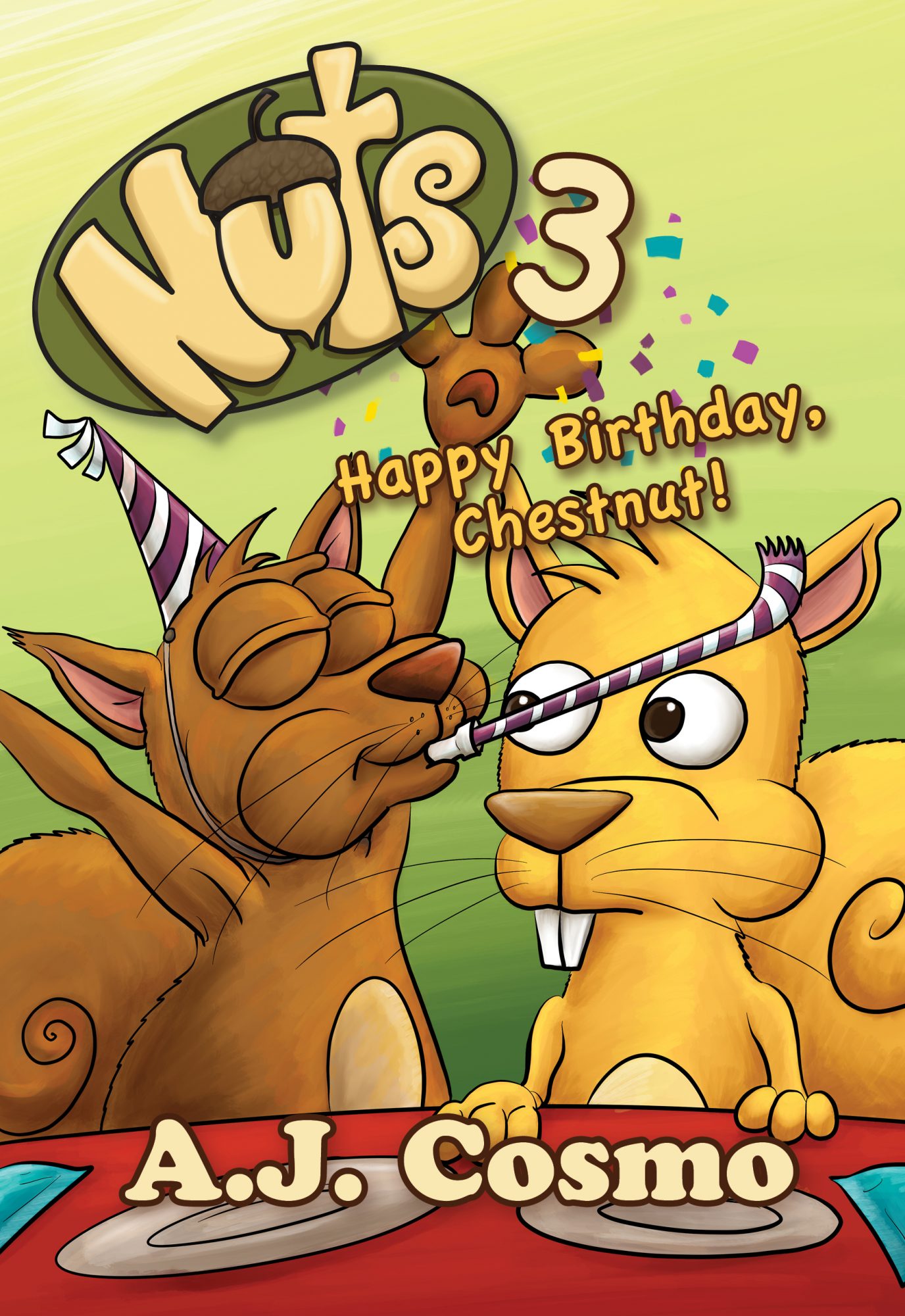 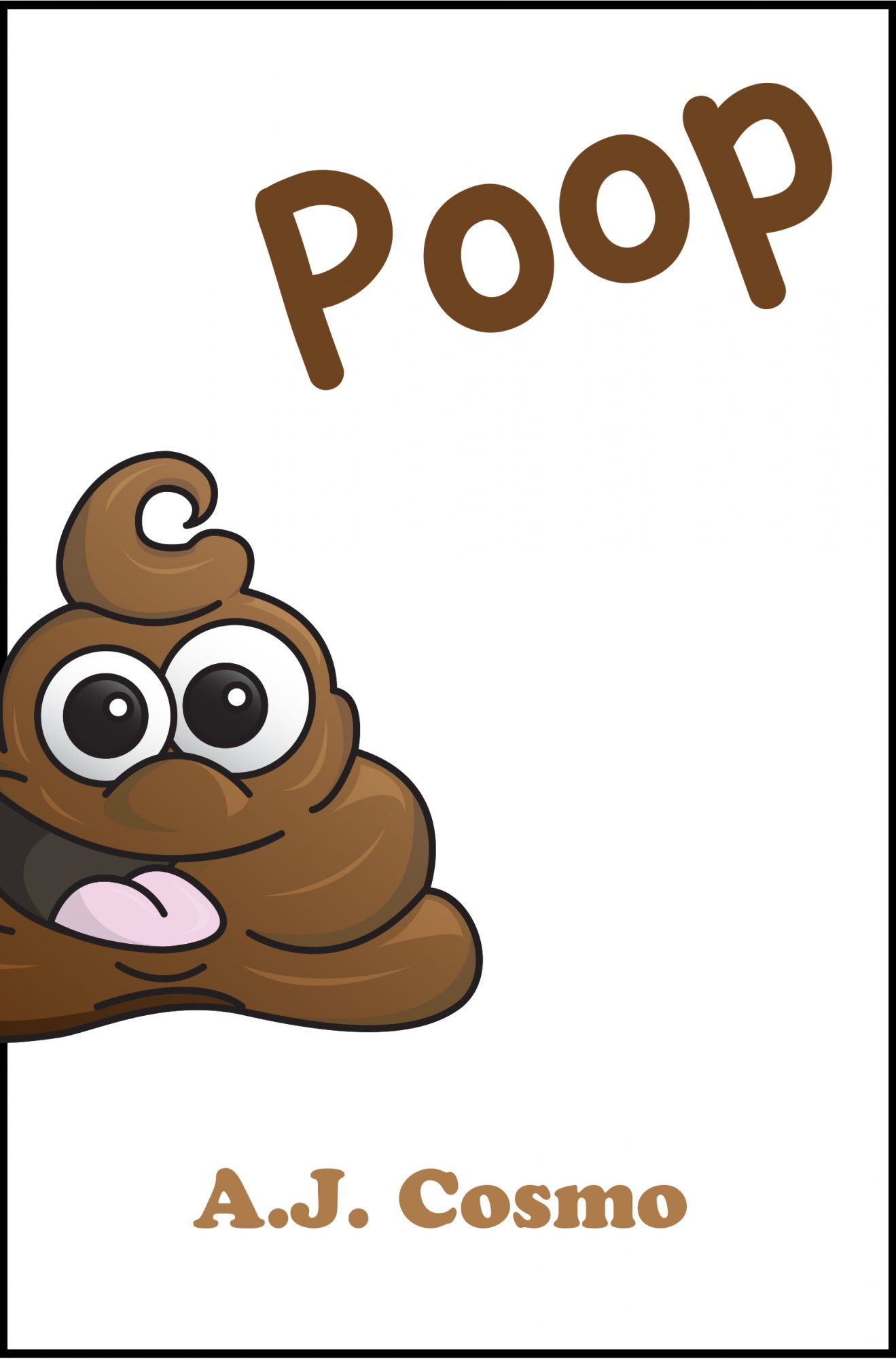 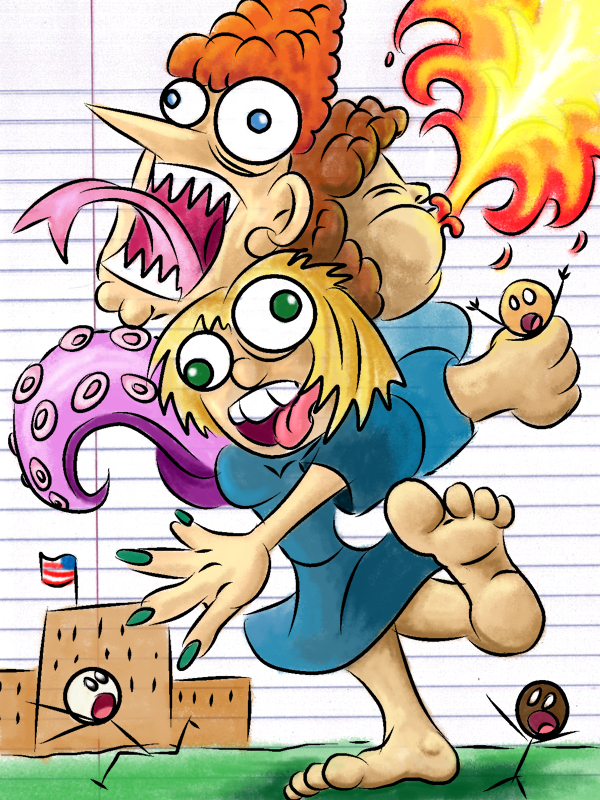 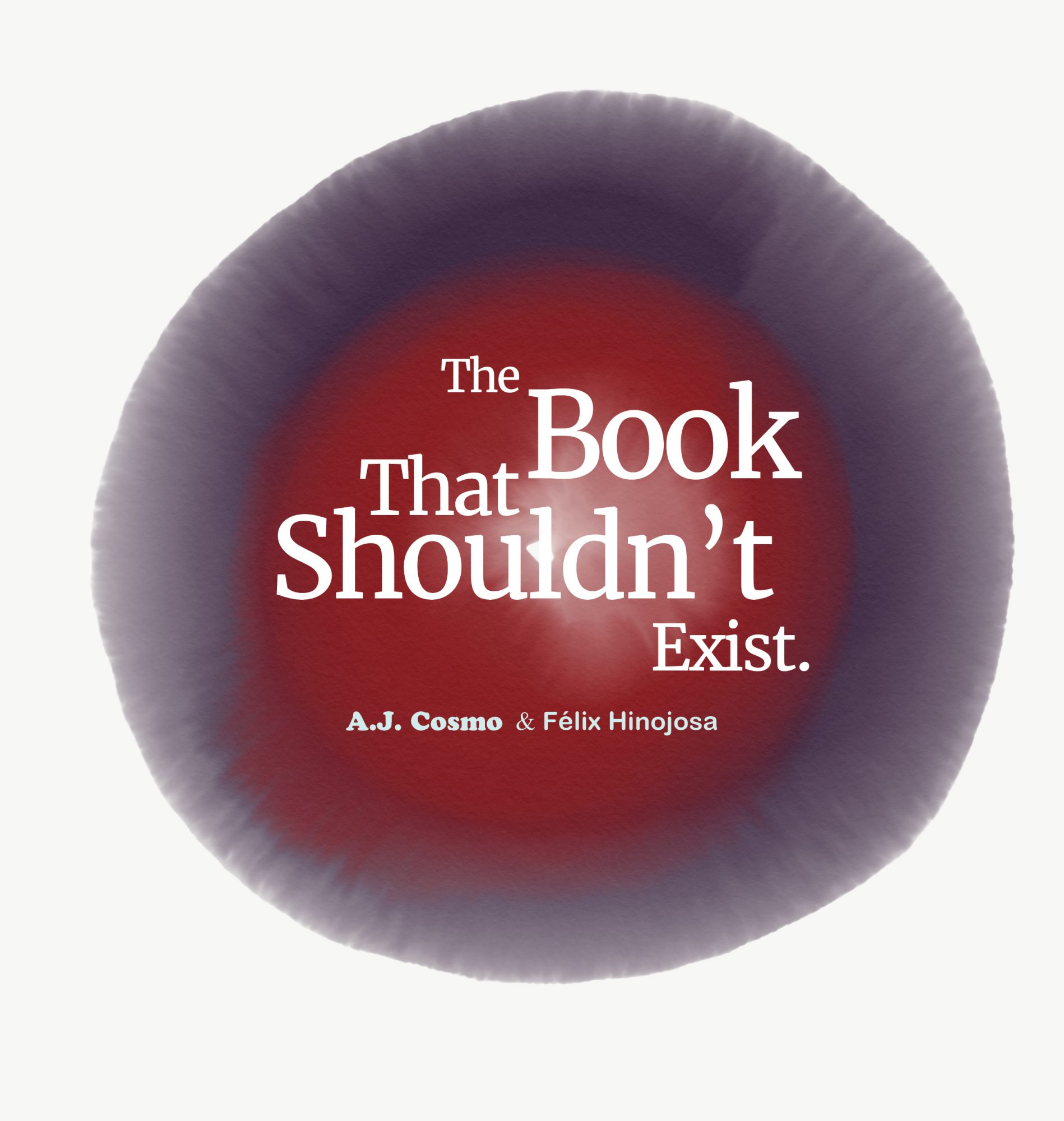 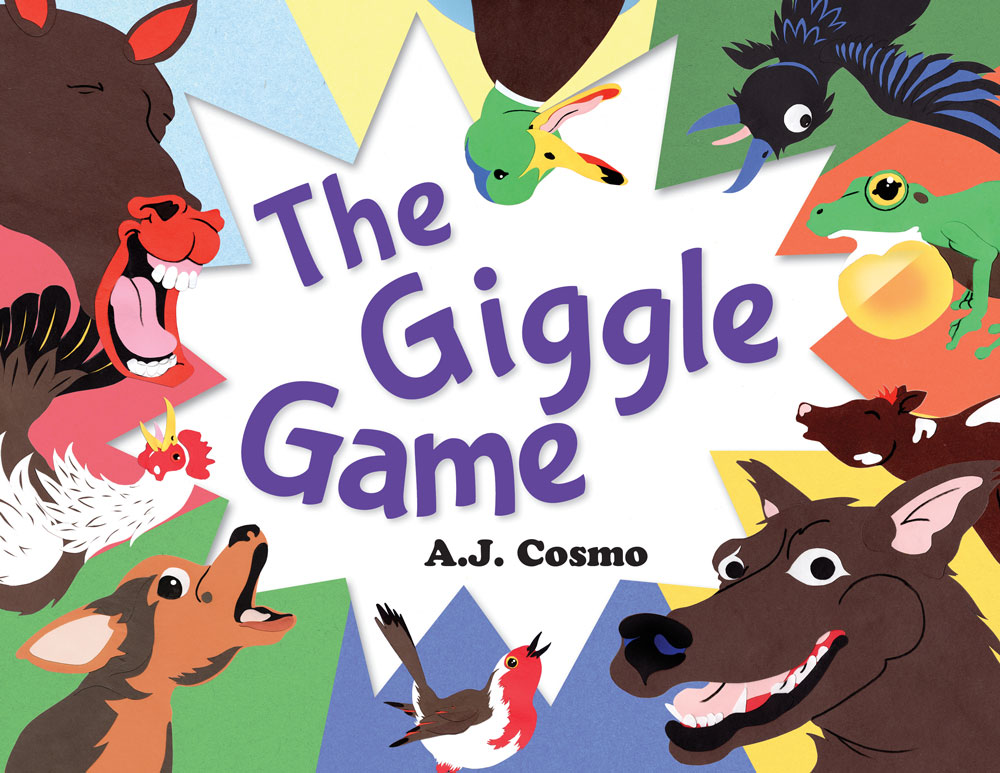