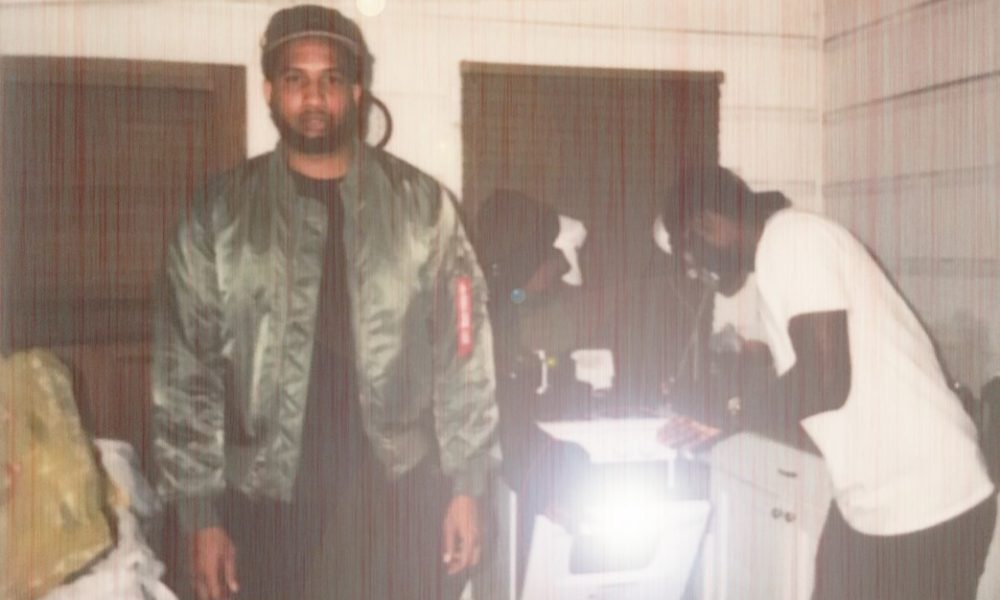 Today we’d like to introduce you to J. Black.

J. Black, can you briefly walk us through your story – how you started and how you got to where you are today.
I have been a musician my whole life. I started playing drums when I was four years old. I played drums through every year I ever attended school. I was always in band or playing in some sort of band outside of school, whether at church, which was my main consistent gig or with friends and family. I also was equally as passionate about basketball. I also played basketball most of my life as well and started around the same time I did drums. My senior year of high school, I tore my meniscus in my knee and had to sit most of my senior year. I only played five games. While my first experience of depression and anxiety set in because of the situation, I also attended an event called the Black college expo where I discovered the University of Arkansas at Pine Bluff was giving out music scholarships and I was encouraged to audition. After auditioning and receiving a partial scholarship, I attended the university and immediately was inspired to be a professional recording artist, music producer and songwriter. I was inspired by so much musical talent I was overwhelmed and immediately knew what I wanted to do with my life.

After graduation, I immediately started working on projects and developing my craft. Along the way of the excruciating grind of attempting to be a successful recording artist, I met many friends from all over the world that have moved to Los Angeles to pursue their dream. One of the most important relationships I made was with a bass player and producer named Tarron Crayton. This guy was already a touring musician and producer that was on tour with Demi Lovato when we first started working together and eventually ended up touring with the Jonas Brothers. While he toured and I worked a full-time job to support myself, we sent beats and verse ideas back and fourth until we created my debut EP called “Sweet Chariot Tape.” The first single off of the project is called “Imma Need U” Which touches on the current issues of humanity, and how we need each other for the future of human beings and earth. A deep concept, but still with an undeniable head knocking vibe. “Imma Need U” is out of all digital platforms. Sweet Chariot Tape is coming soon. Stay tuned.

Overall, has it been relatively smooth? If not, what were some of the struggles along the way?
Absolutely not. Shout out to all the guys that put a song on YouTube, developed a following in a month and got a 3 million dollar deal. That sounds awesome, but that’s not me and my team’s story. We have been grinding for years, developing our craft, making relationships, and building content, while at times working full-time jobs to pay for rent, car expenses, food, and survival. None of us sell drugs and none of us scam. I’m talking good ole hard-earned money. At times it feels like doing music full time is not even possible. When you dedicate every second of your life to something for not hours, days, weeks, or months, I’m talking years, and see no real financial gain, you start to get discouraged. Stay discouraged for too long, while working a 9 to 5, while trying to be in a space to create, and grow as a musician, and you start to lose your mind. If you haven’t been there, you don’t know. The one thing that keeps you going is love. When you love your craft like we do, giving up is not an option. Thank god we stuck it out and made some fire. If you love good music, please tap in ASAP. This is serious. We don’t just do music, we are trying to solidify a legacy.

Can you give our readers some background on your music?
I am an independent recording artist, songwriter, music producer, and video director. I’ve worked on so much content over the last few years that I’m finally satisfied with my visual, and sonic approach to being an artist. I have videos on YouTube under (Artist Name): J.Black (Song) Highway Trill, and (Artist Name) J.Black (Song) Promiseland that were shot, edited, and partially directed by Kristyn Brown. I also have singles out called “Imma Need U” and “Highway Trill,” on all digital platforms. My debut EP “Sweet Chariot Tape” will be out before the summer is over. “Sweet Chariot Tape” Is my baby, and I believe it is a career starter. At this point, the work has been put in on the art. Now it is time to spread the word. I’m extremely great full for this opportunity to work with Voyage L.A to help that come true.

Any shoutouts? Who else deserves credit in this story – who has played a meaningful role?
This is definitely the easiest question to answer. The first and most important topic of this conversation is my team. My brothers and sisters. Calvin Martin (Drummer, producer, songwriter) from Chicago Illinois is not only one of my best friends and frequent collaborators, but also the drummer for Jordan Mcgraw, Maya B, and Quin. Steve Epting is one of my brothers and frequent collaborators as well. He is an Indy artist, incredible vocalist, and musician, performing alongside Kanye West at the world-renowned “Sunday Service” Beyonce and Jay Z. Aspene Taylor and Isaiah Johnson are also frequent collaborators, my brothers, and amazing touring musicians playing with the likes of Jordan Mcgraw, Quin, and Kiana Lede. Tarron Crayton is my main producer, a musician, and a brother, and Arquilla Martin is my manager. Together we form like Voltron and are all pursuing our own individual musical careers, but collaborating to create an in house team of producers, artists, writers, and musicians. Artists that inspire me are D’angelo, Andre 3000, Stevie Wonder, Sly Stone, Anderson. Paak, Kanye West, Frank Ocean, Kendrick Lamar, MF Doom, and many more. That list is too long to go down, but these are my main guys. 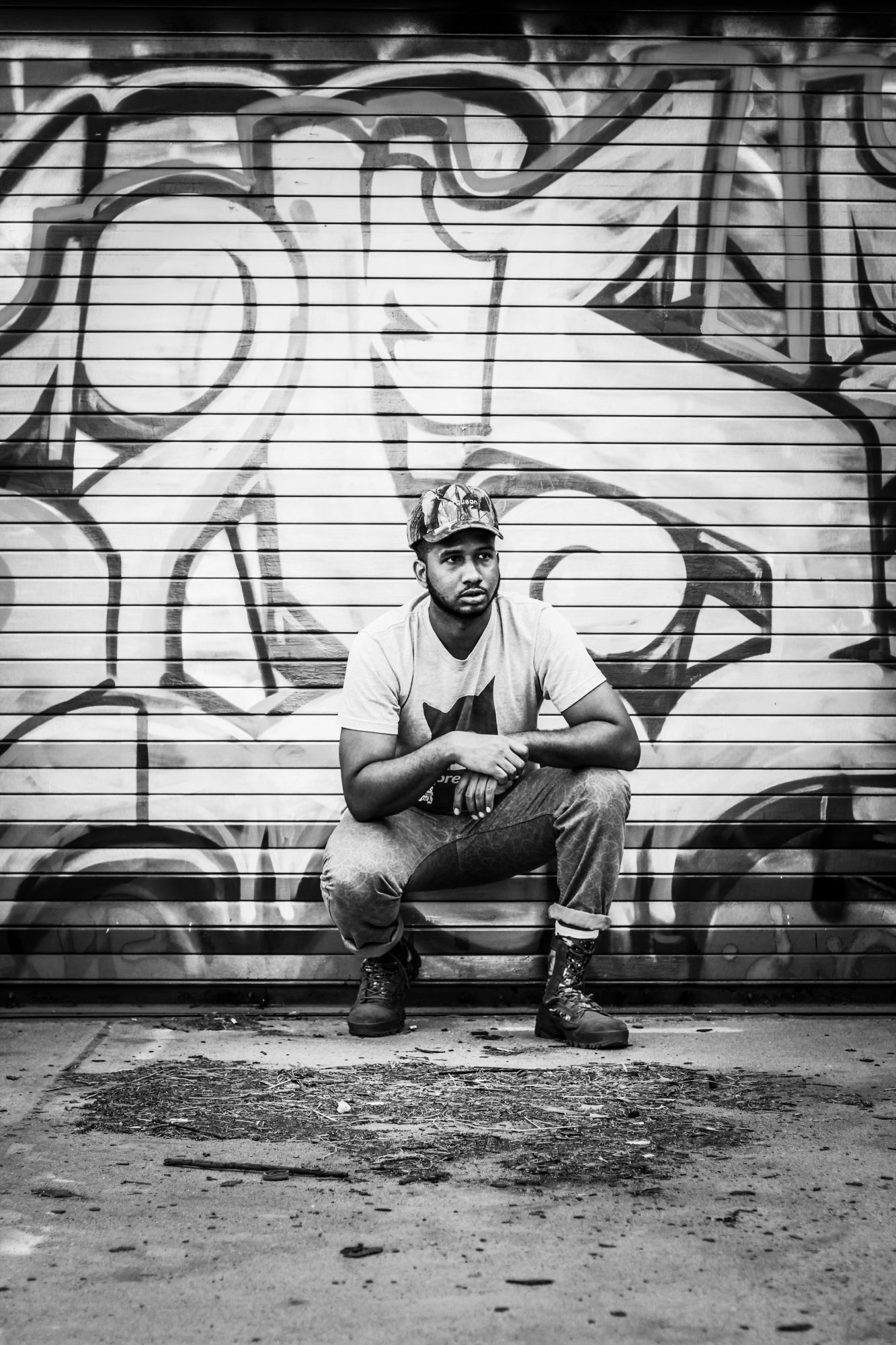 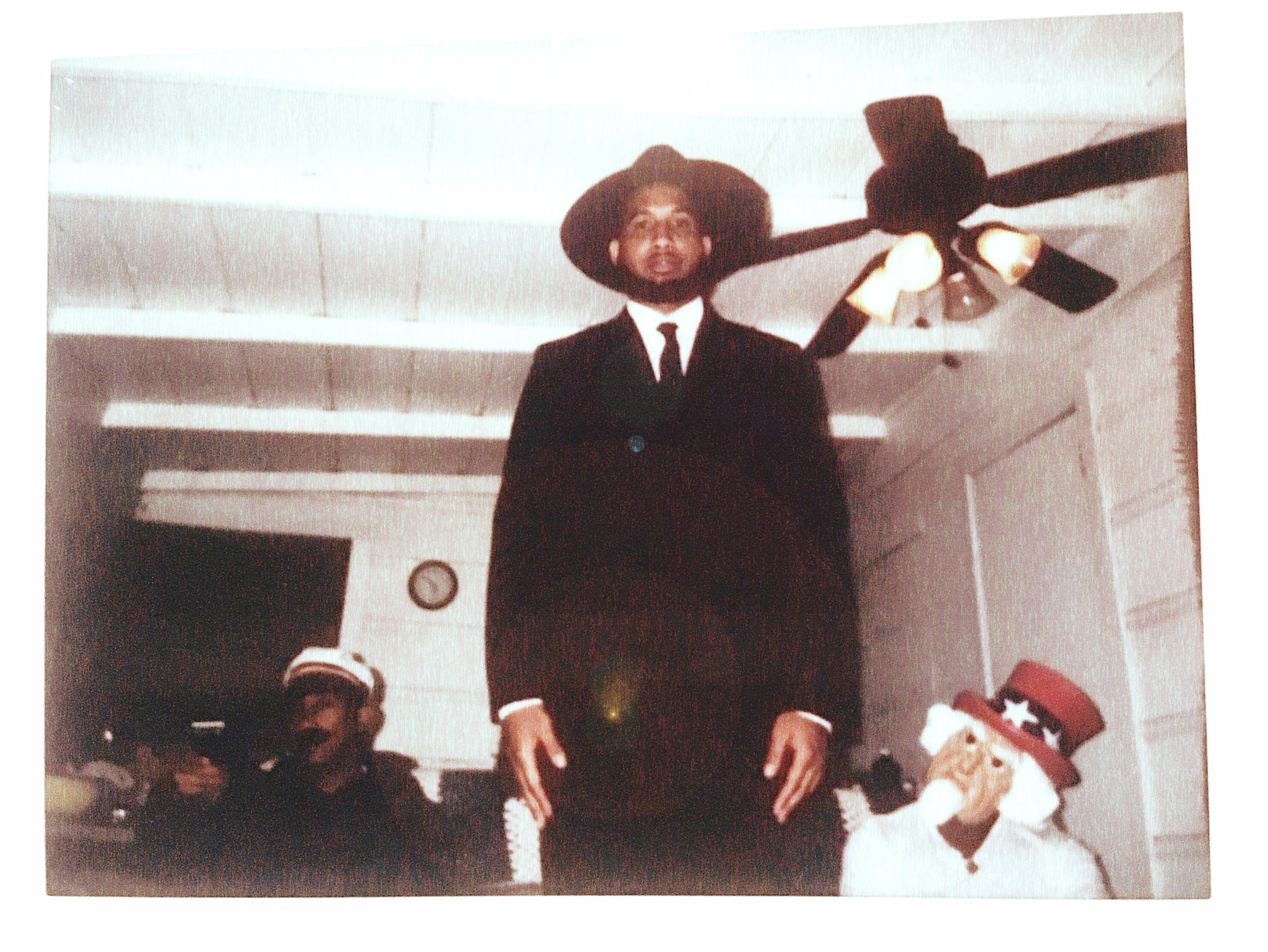 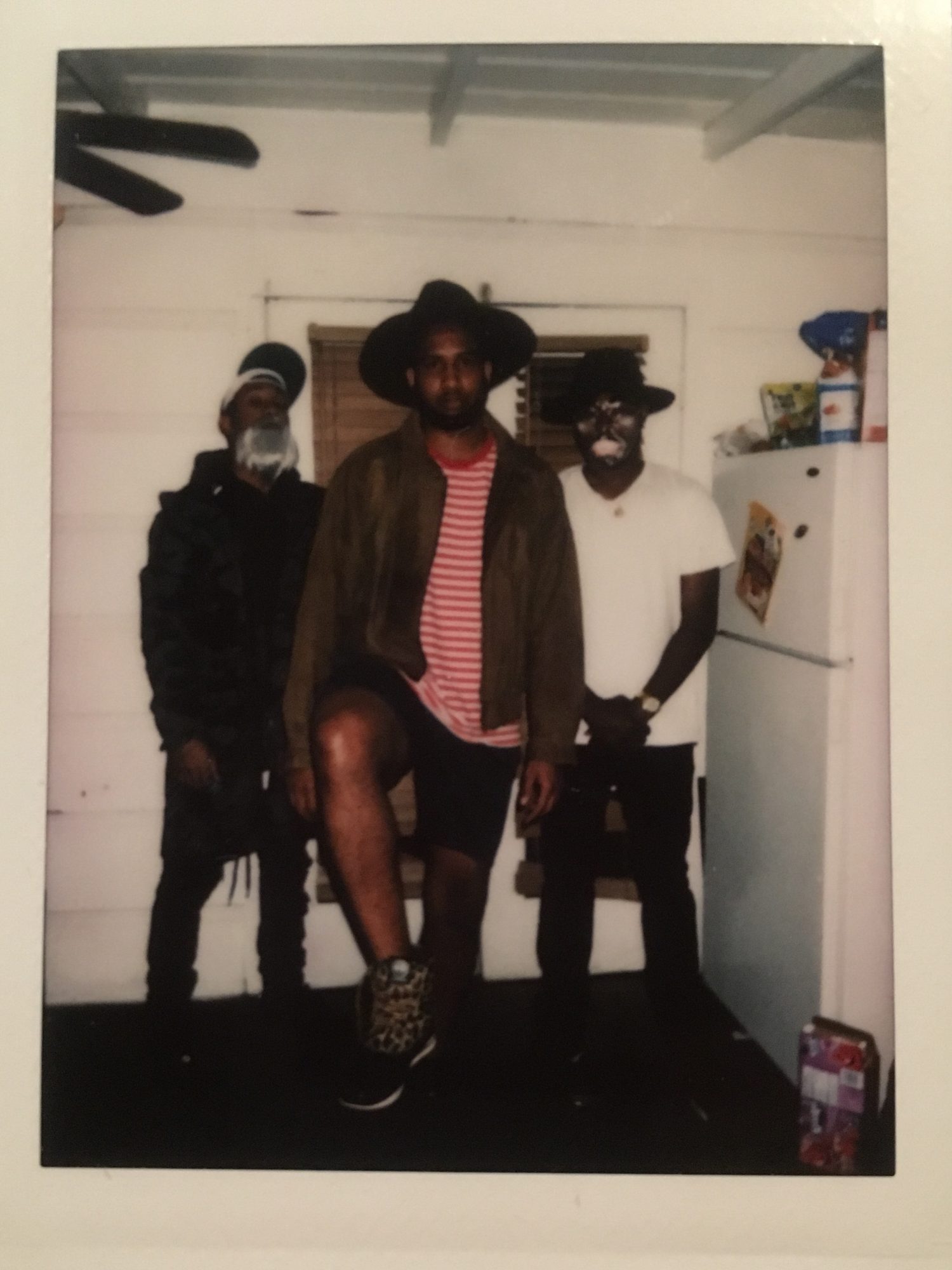 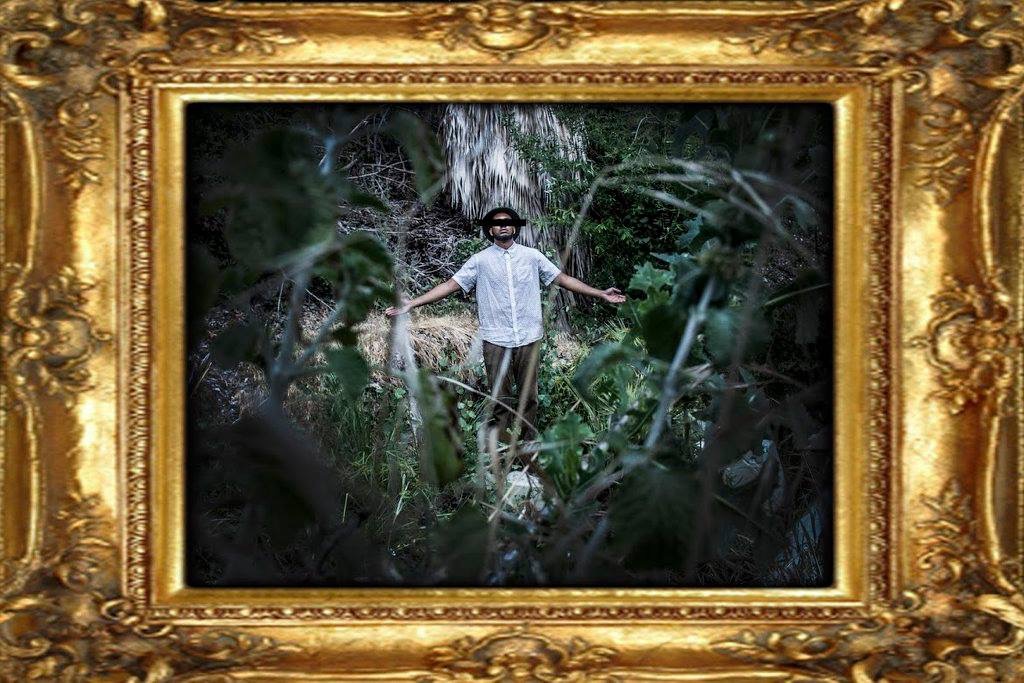 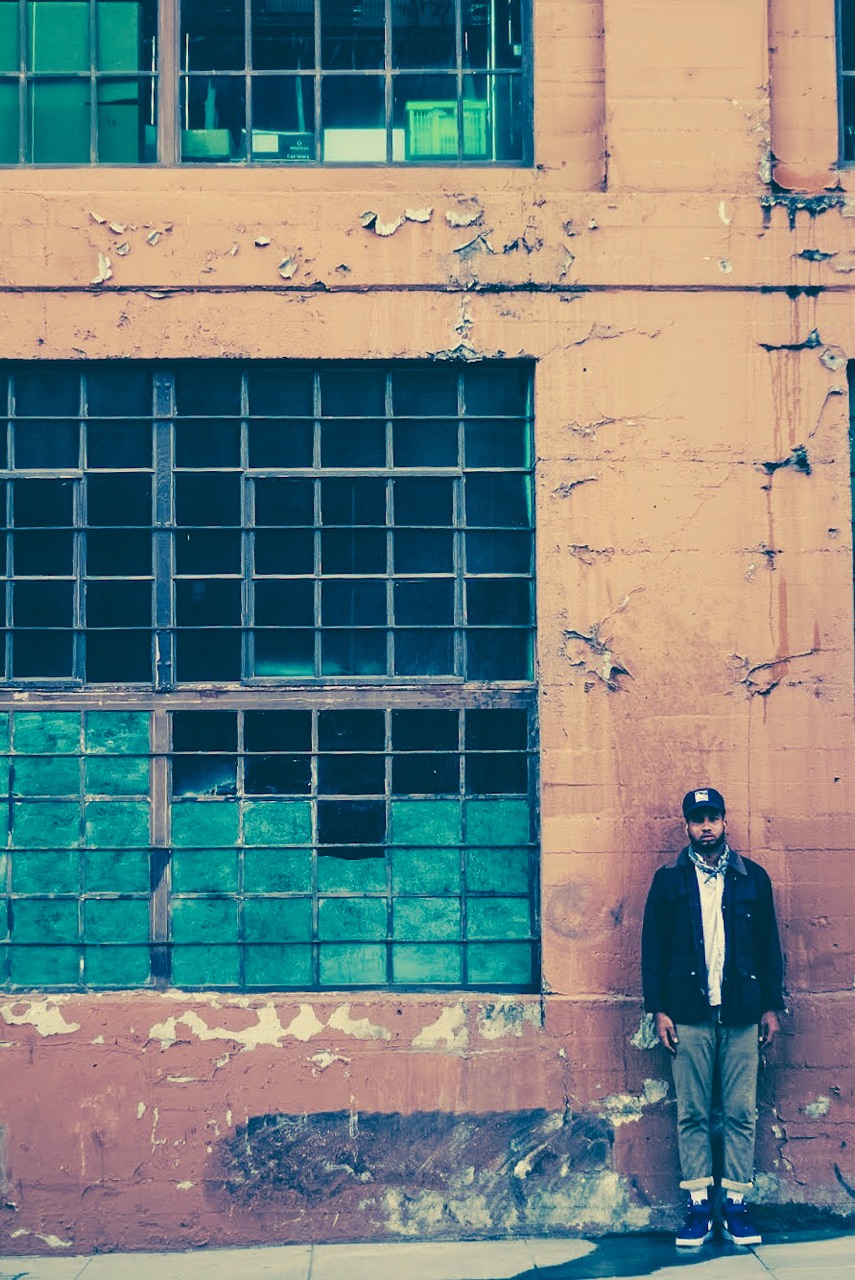 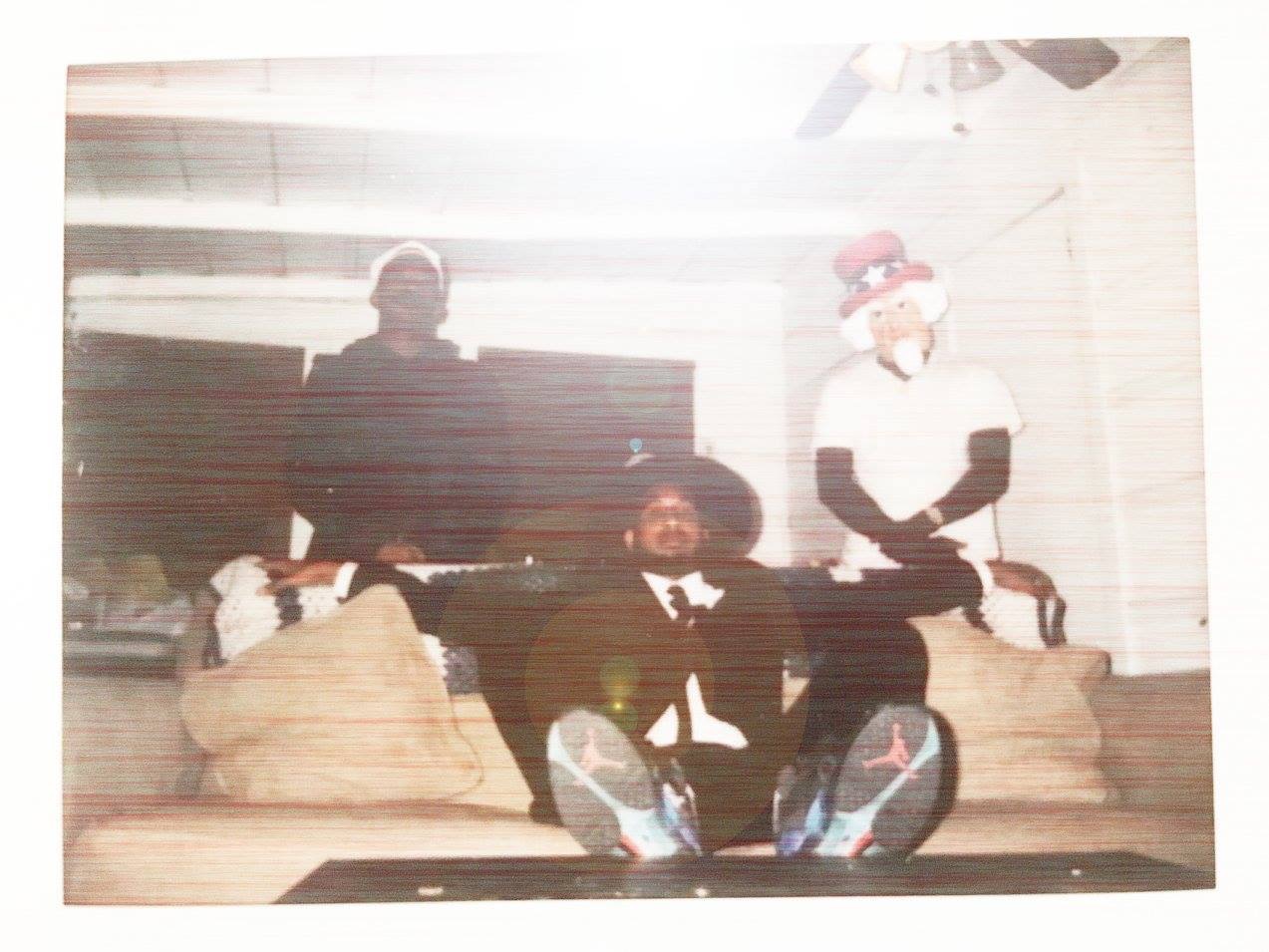