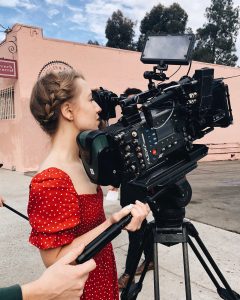 Today we’d like to introduce you to Izzy Stevens.

Hi Izzy, we’d love for you to start by introducing yourself.
I went to an Australian performing arts high school as a Ballet dancer originally, but I was so in love with drama so I switched over quickly. It was a dream getting to muck around with scripts for three hours a day. One night after a performance, I had an agent approach me and offer me representation. It was all a bit of a fluke because a month later, I had booked a series regular role on an Australian TV series (Underbelly: Razor), and I was completely hooked. I felt like I had just fallen into a world I knew nothing about but wanted everything to do with. I worked in Australian TV for the next few years before landing a manager in the US and coming out for pilot season. I came back home with a real hunger to understand all aspects of film, so I enrolled in film school. I thought it would strengthen me as an actor, to help me feel more knowledgeable and collaborative on set, and of course what it also did was help me realize how much I love directing, writing, editing, collaborating, and making films.

A year later, I wrapped an acting gig filming the feature Occupation (Netflix), and I shot my second short film Phenomena, which I wrote and directed. It was a Tropfest finalist in 2018 and was live streamed on national television which was very surreal and scary. I moved over to Los Angeles shortly after and have been busy over the past couple of years with acting gigs, directing, making films, writing scripts, and finding a community out here – which takes so much longer than we all think it will! Through COVID, I started my business Creative Luminaries, too, where I coach ambitious actors and filmmakers and help them make compelling films so they can stop waiting for some elusive big break. It’s been such a pleasure to engage with people this way, it’s a tough industry, and everyone tells you to make your own work, but often we don’t know where to start – collaboration makes life a whole lot funnier. Recently, I crowdfunded for and filmed my newest short film Sea Foam, which is a psychological drama. It’s the first time I have acted and directed at the same time, quite the cool challenge. I felt really lucky to have a wonderful team on board. So we shot that in December, and this week I have been directing another film (Worst Enemy) via Zoom – because COVID – and that has been another cool challenge! It’s actually been a far smoother process than I thought it would be.

I’m sure you wouldn’t say it’s been obstacle free, but so far would you say the journey have been a fairly smooth road?
It certainly hasn’t been a straight, smooth road, but that’s sort of where the magic happens. The biggest lesson I am always learning is to stop and appreciate the little moments, to trust my gut and remember that everything is always working out, somehow. Success is elusive and intangible, and it looks and feels different for everyone. I tend to act very quickly when I want to achieve something, so I’m always on a journey of learning how to slow down and focus on enjoying the little moments. This industry looks so shiny on the outside and can be so grueling and isolating on the inside, which is exactly why I felt compelled to start Creative Luminaries and be a support for other creatives. I started the business that I wish I had access to when I was just starting out – and that has been very rewarding. Having a good relationship with yourself and learning when to say no is also a big one. I am someone who’s always said yes to everything because I fear I’ll be shutting off an opportunity if I say no, and then I find myself burnt out and spread too thin. Saying no is pretty powerful and highly uncomfortable for the people pleaser in me. There is so much discomfort in pursuing a career in film and TV.

I have been rejected hundreds of times, I am rejected every day, and it’s given me a thick skin and an ability to move onwards and upwards quickly, but then the true challenge becomes not losing your soul in the process, not letting it harden your heart. It can definitely be tough to let stuff go, to not let difficult or uncomfortable situations weigh me down.

As you know, we’re big fans of you and your work. For our readers who might not be as familiar what can you tell them about what you do?
My work through Creative Luminaries helps actors and filmmakers with the script to screen process of making short and feature films. I began this private coaching platform because I realized that over the years, I had become a magnet for friends’ material, I’ve always loved discussing ideas, scripts, and creative problem-solving in the filmmaking process, so it was a natural move for me. I love it. Every client produces very different work which is so cool, and my clients vary from first-time filmmakers to experienced creatives. I have a client right now who has just completed her first short film having never performed an on-screen performance before, nor directed, nor produced a film. In eight months, she went from feeling completely in the dark to being totally in command of a production and producing such amazing results. The confidence it has given her is unreal. The work is so strong, and I feel like the film is going to do really well. It makes me very happy! Actors spend thousands of dollars on branding materials and classes which seems crazy to me now. It can cost far less to make your own film and be seen for the kinds of projects you want to be in!

What matters most to you? Why?
Empathy, creative expression, and laughing when everything is going wrong. Those things matter most to me, but I couldn’t tell you why. I think it’s hardwired into me. 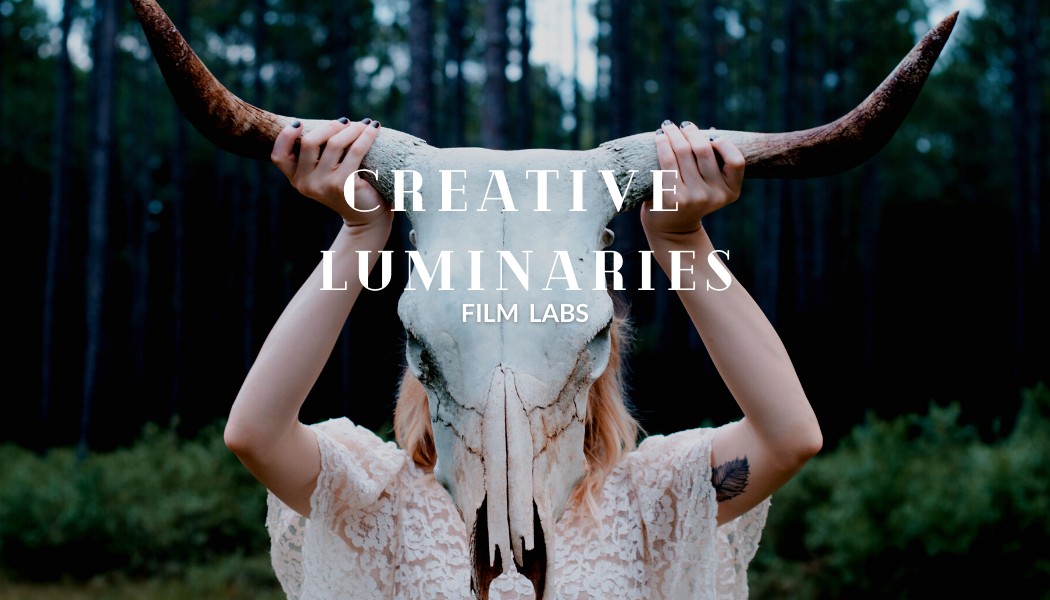 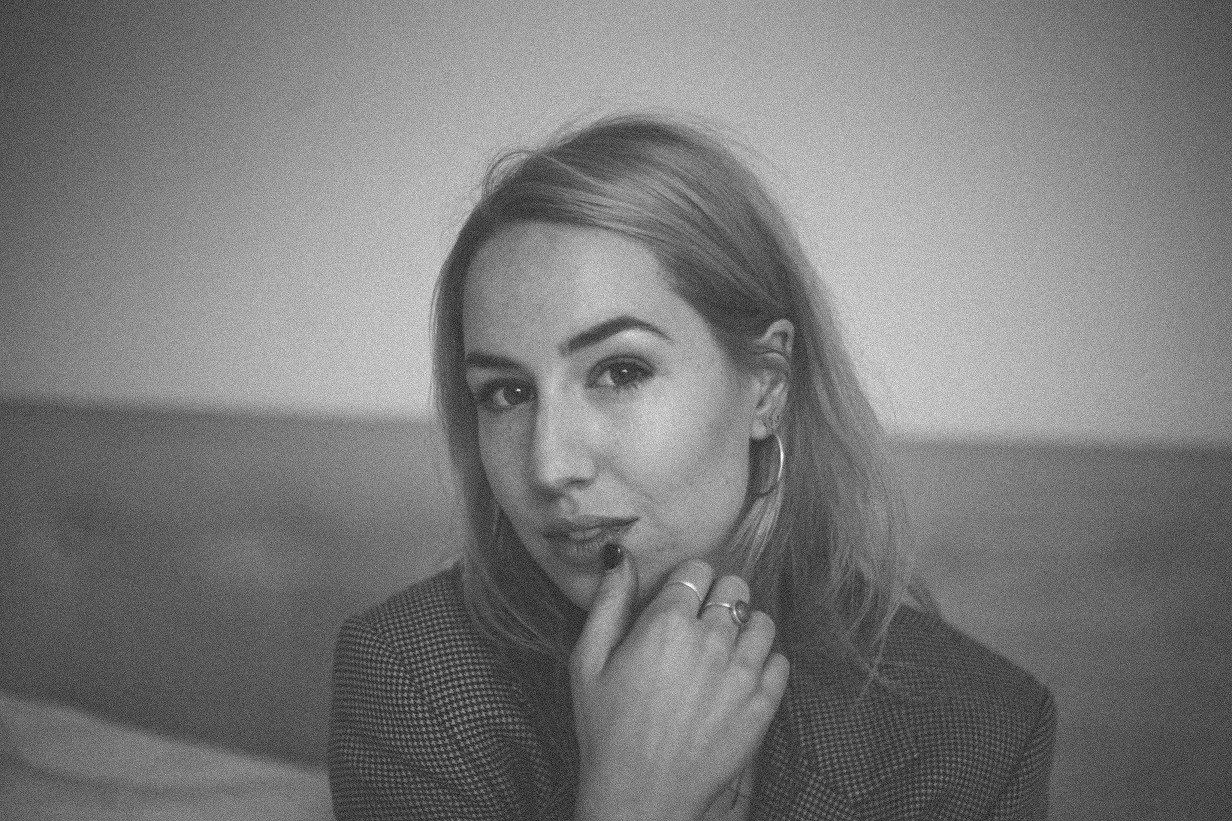 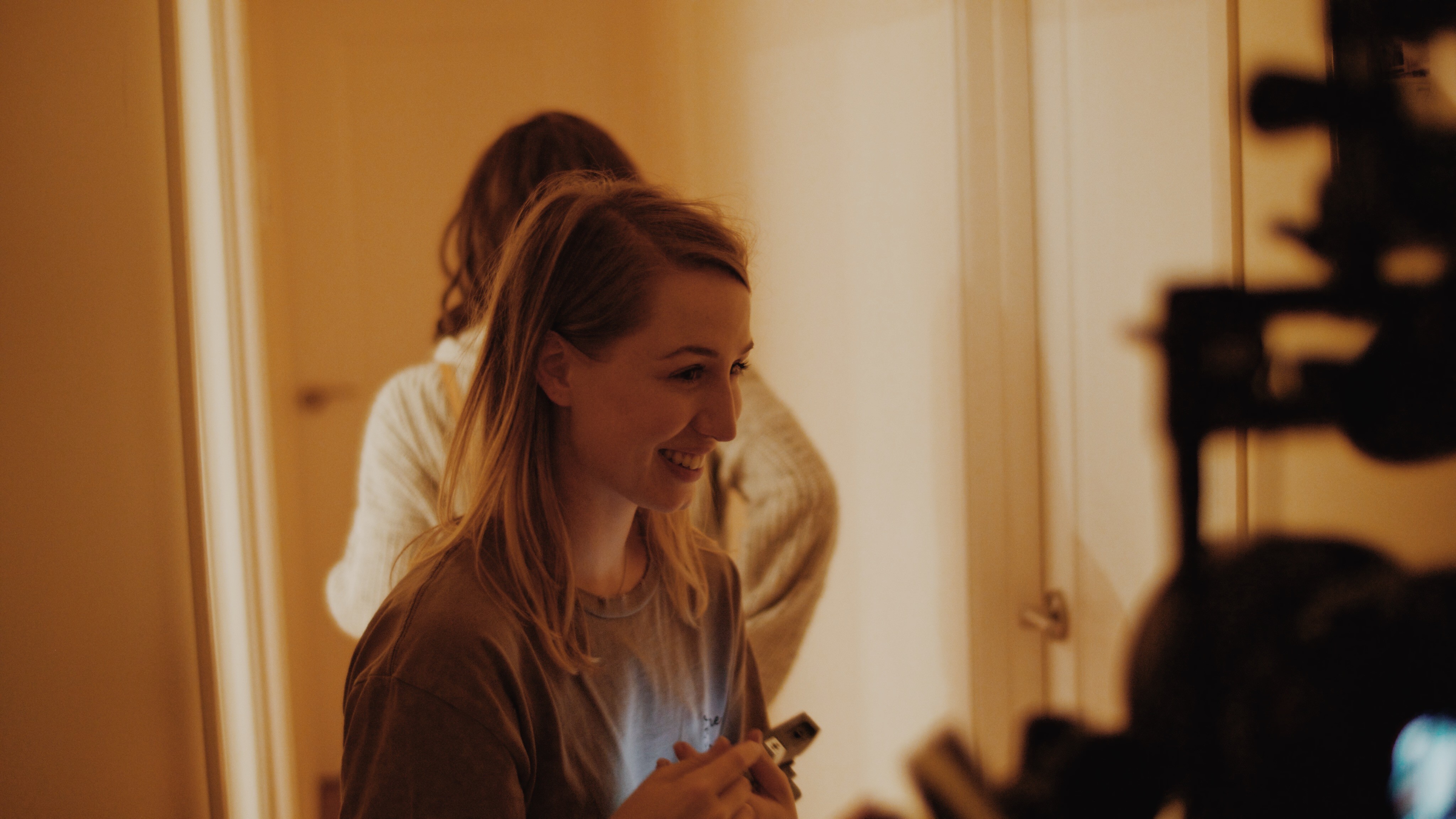 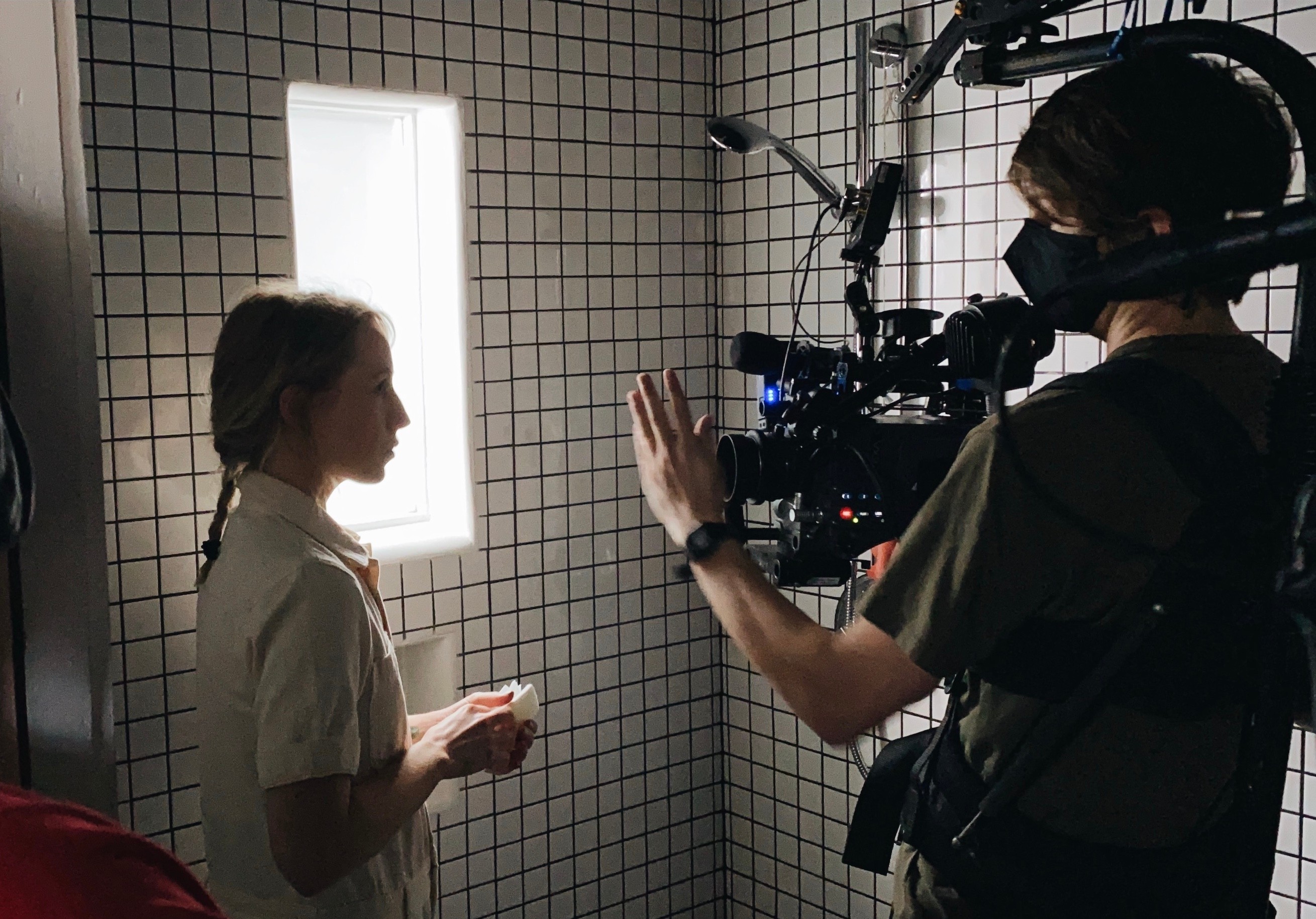 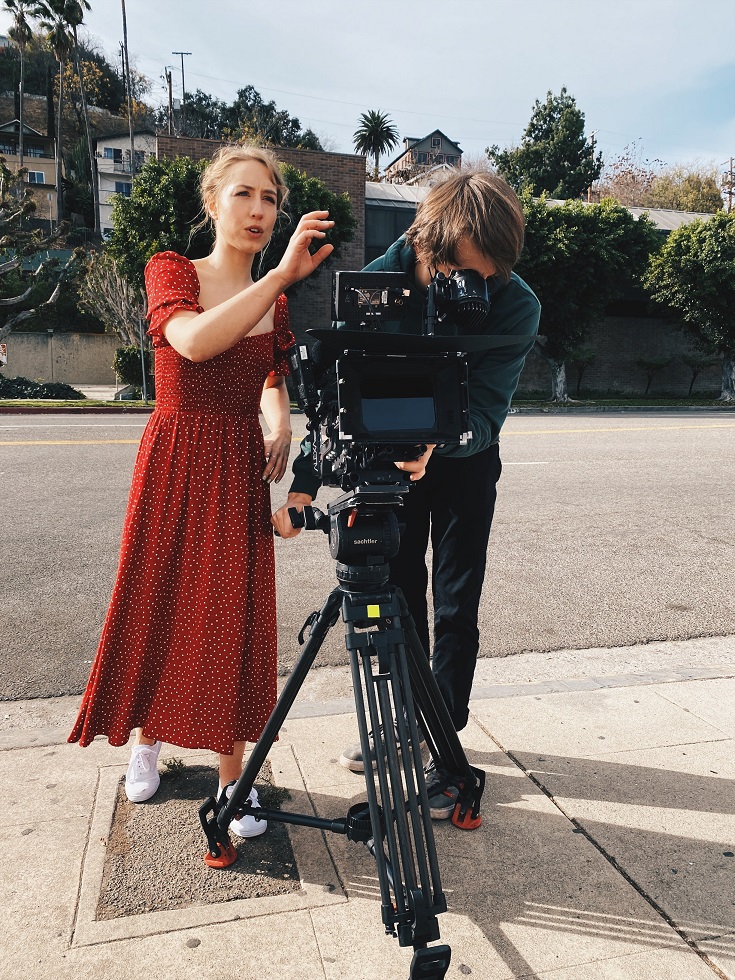