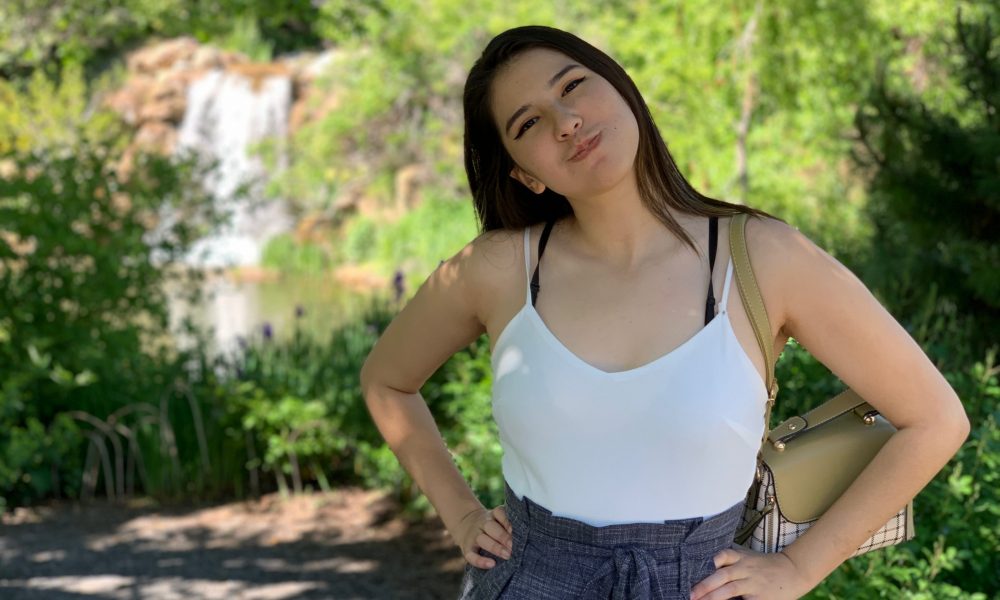 Today we’d like to introduce you to Izzy Spring.

Izzy, let’s start with your story. We’d love to hear how you got started and how the journey has been so far.
The first time I ever played in a band, I was in elementary school. The video is still somewhere online I think (for the love of God, please don’t find it) and is one of a handful of cringey things I lay awake at night thinking about for no reason whatsoever except sheer regret. From there, I was in an equally cringey band in middle school, and then a much less cringey duo band with my best friend.

High school was my first real exposure into what it would be like to work with a passionate group of musicians. And I’ve continued to have a working relationship with my guitarist from that time all the way until now. It was in these years of my life I started to develop myself as an artist and also begin something that would become an eternal struggle. I started to get influenced by all the music my band mates listened to; Arctic Monkeys, Muse, RHCP, Tame Impala, honestly the list goes on as to the things I grew from. It was vastly different from all the stuff my parents showed me growing up but also the same. It’s sort of weird to explain the influences I’ve had in my life, but umm… well my mom was a classical radio DJ for a while, and also an alt-rock radio dj for a while, and also a classic rock radio dj. Also a Princeton Grad/Julliard Grad/ Columbia Grad. And my dad was a punk rock guitarist, turned jazz guitarist. As well as a computer programmer who specialized in Technical direction work and eventually went on to found an AI company.

So expectations in my household were kind of strange, I suppose? And definitely a lot. I mean, when you come from a family of immensely talented people they always want to push your to expand upon yourself. Plus it’s pretty impossible to live up to (both my parents are RIDICULOUS musicians). Plus being half Chinese was also an experience with that, since you get the same levels of Asian household expectations, but for different things. Don’t get me wrong my mom still wished I was better at math and was super disappointed when I became an artist instead of a doctor or computer programmer (shes grown to be proud now though), but it’s more like… I grew up playing piano for a while, like the Chinese stereotype goes, but ended up taking up harp. Which was weird, but still kind of fit the bill you know?

And I suppose that’s what made me unique as an artist since you don’t meet a lot of half Asian girls fronting alt-rock bands and playing harp for kicks. But now I sure do wish I was a better pianist since that would’ve definitely helped me with songwriting (you were so right mom!)

I’m an artist now in every sense of the word. I got signed to a label for my music and I’m at a world-renowned VFX school called Gnomon. Actually, I guess not every sense? For the most part though I DID quit the modeling and acting stuff. God I’m so worried that what I’m saying is going to sound like I’m flexing, but honestly I’m just trying to put into words all the things that made me me. Plus honestly I can’t talk about my family without flexing. Because they’re kind of awesome.

Yeah I suppose… there are too many things to recount for me to try and articulate what my story is. And some of the stories that pushed me to where I am aren’t the most beautiful or glamorous as most people would like to hear. It’s definitely been a struggle.

We’re always bombarded by how great it is to pursue your passion, etc – but we’ve spoken with enough people to know that it’s not always easy. Overall, would you say things have been easy for you?
Up until recently, I’d reached a point where I was really down on my luck when it came to music. Living in LA is a bit of a trip when you’re in the music industry. The best description I’ve ever been able to give a person is it’s a bit like trying to get the attention of a group of friends who are all trying to say something and get each other’s attention. Everyone is sure they have something worth wild to listen to if only they can grasp the attention of the people around them.

Cutting through that oversaturation is so damn near impossible, and something as an LA native you live with for so long, you just kind of grow to accept things and stop pushing people. But I as time goes on you kind of begin to realize choosing not to push is also choosing not to care, which is a slippery slope to go down as an artist (for any fellow artists reading it DON DO IT!)

I had a mental breakdown a while back about how much I wished I could just be reaching a wider audience with my music. It’s funny since now I’m starting to miss some of the freedoms I had from before I had the opportunities I have now. I guess the grass is always greener on the other side.

If I could give more on struggles, I will definitely say cutting through as a woman is so difficult. Most of the people in the industry are thinking of you as a pawn at that point, and a lot of the older men you encounter who want to “help push your career” are as sleazy as it gets. I’m lucky the label I’m working with is as kind and not sleazy as they are. I don’t want to get into too much detail, because sadly that could probably blowback in my face at a time that’s critical for my career, but women need to be very careful who they work with. In fact, the worst piece of advice I’ve ever received from a pro in the industry was “Try to work with everyone who comes your way, because no project is too big or small for you”

What that person failed to realize is that there are people who definitely aren’t worth your time in this industry. If you don’t believe in the people or the project, don’t do it.

So, as you know, we’re impressed with your work – tell our readers more, for example what you’re most proud of and what sets you apart from others.
I’m a singer-songwriter who specializes in writing alt-rock/ pop. I’ve fronted bands basically my whole life and just embarked on a whole new adventure creating solo music with an awesome team.

I think more than my voice, more than anything else I do, the thing I’m proud of the most is representing a mixed and diverse community. I don’t remember having any half Asian idols. The closest thing to that for me growing up was Bjork because she kind of looked like my older sister in some of her music videos. And Bjork is white. So that’s pretty sad (I didn’t know she was white as a kid haha)

I think the world is ready for more women of color with different backgrounds to start leading movements. The Asian community has had some incredible achievements recently in film (Like “Crazy Rich Asians” or everything Awkwafina touches), but I want to see more women representative of me taking the stage and showcasing what we’re capable of! As someone who’s also been called “ethnically ambiguous” I want to be a role model to other kids growing up and not seeing anyone who looks like them on screen. The world is only becoming more and more of a global community with ethnic diversity on the rise. Why not make our media like that too?

The coolest thing for me was knowing my best friend’s little sister knows all the world to my single. I think I cried.

As for what I specialize in, I suppose it’s my lyricism. I’m really proud of some of the lines I’ve written. But I suppose you guys are just going to have to wait to hear all that since we’ve only released one of the songs I’ve recorded haha.

So, what’s next? Any big plans?
I have a lot of plans for the future! Right now I’ve been working with a band to get ready for some touring, I have a new single that um *cough* I shouldn’t be talking about because we haven’t yet announced it, and a gazillion other songs I’ve written.

Another little secret I shouldn’t necessarily mention is we have already recorded ten additional songs to the one that is released. It’s just more about being ready as a brand.

I’m also excited because I’ve been meeting a lot of really cool musicians lately that I’ve been dying to work with, and I’m really excited for future collaborations. 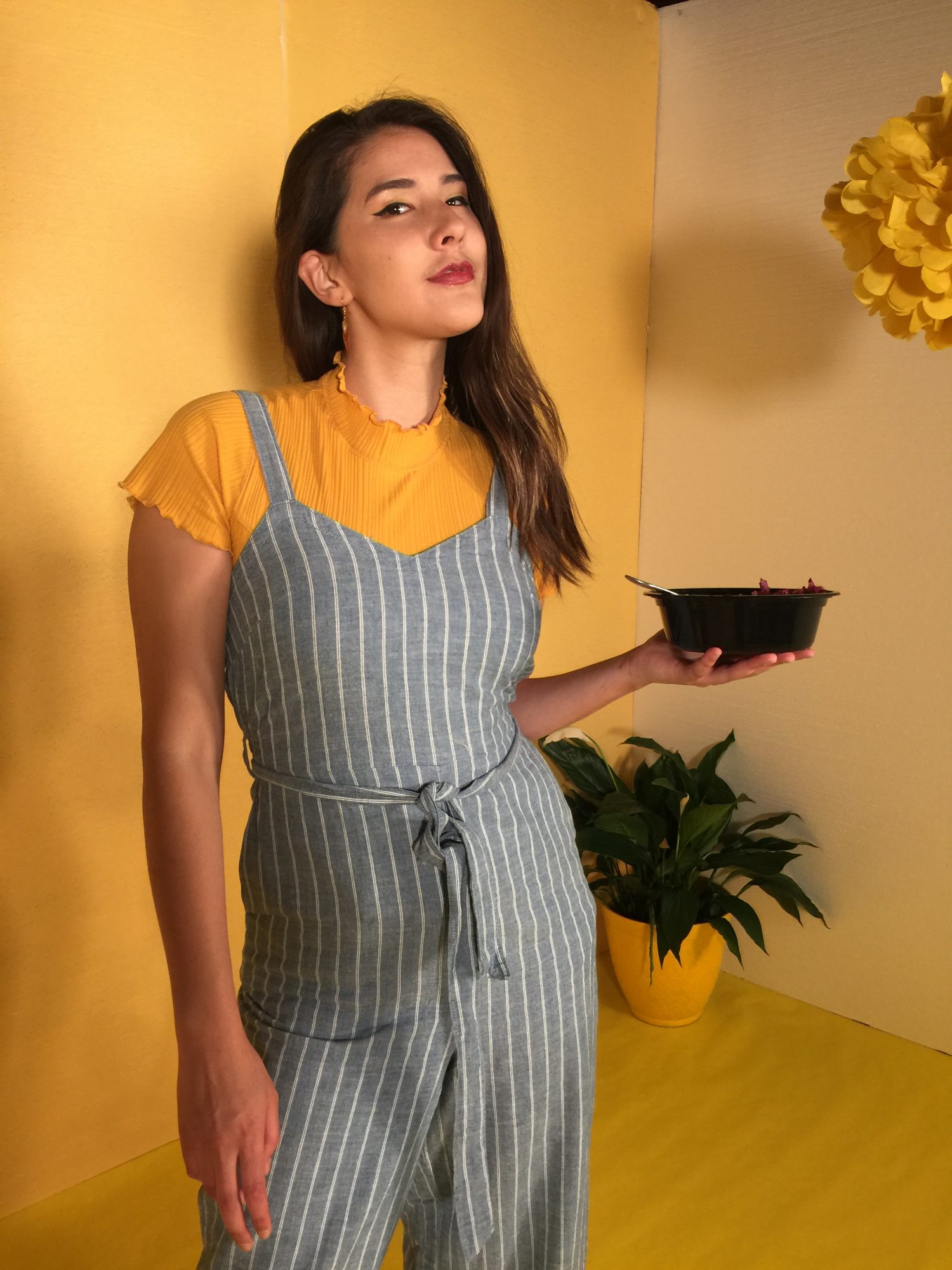 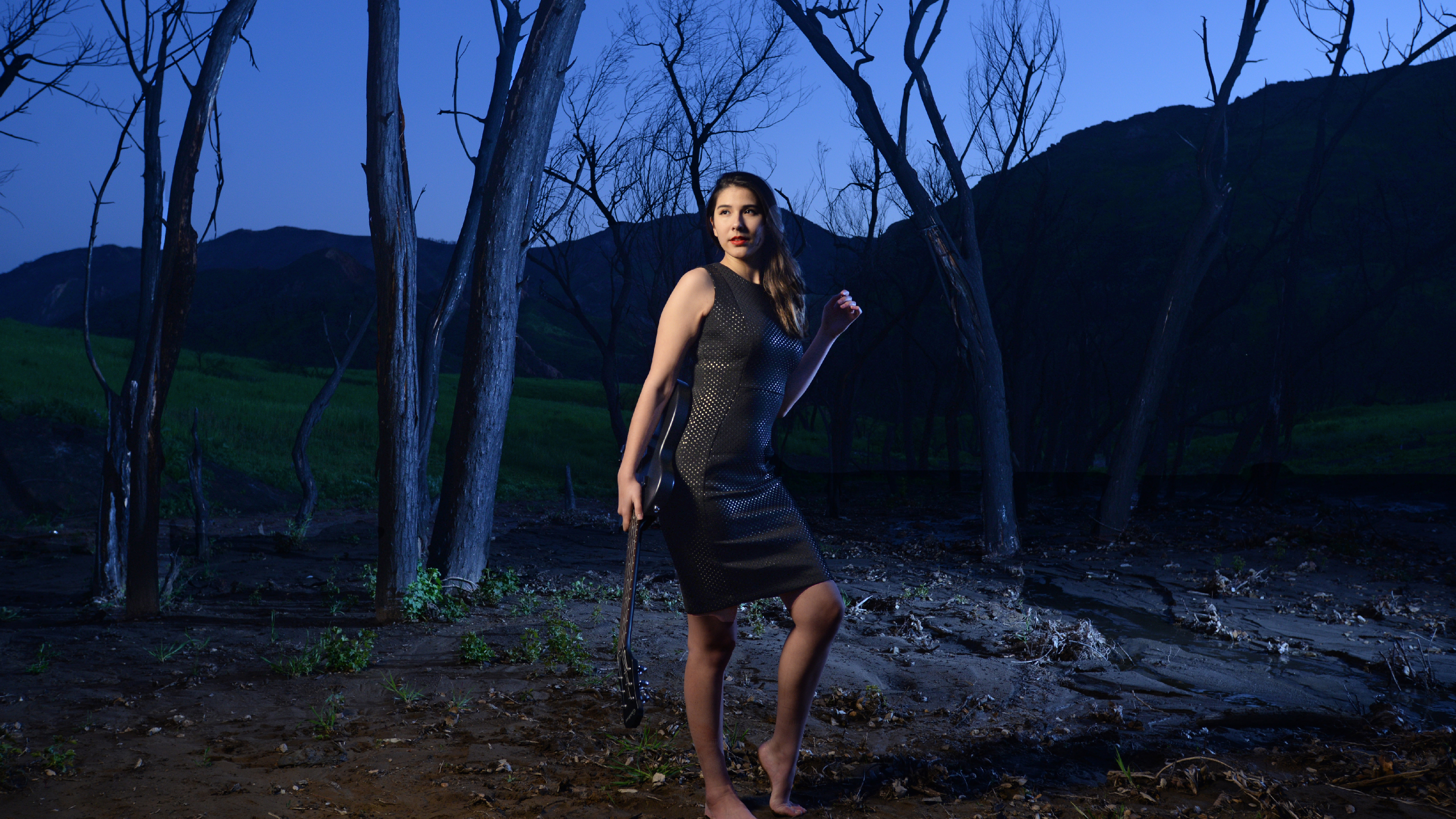 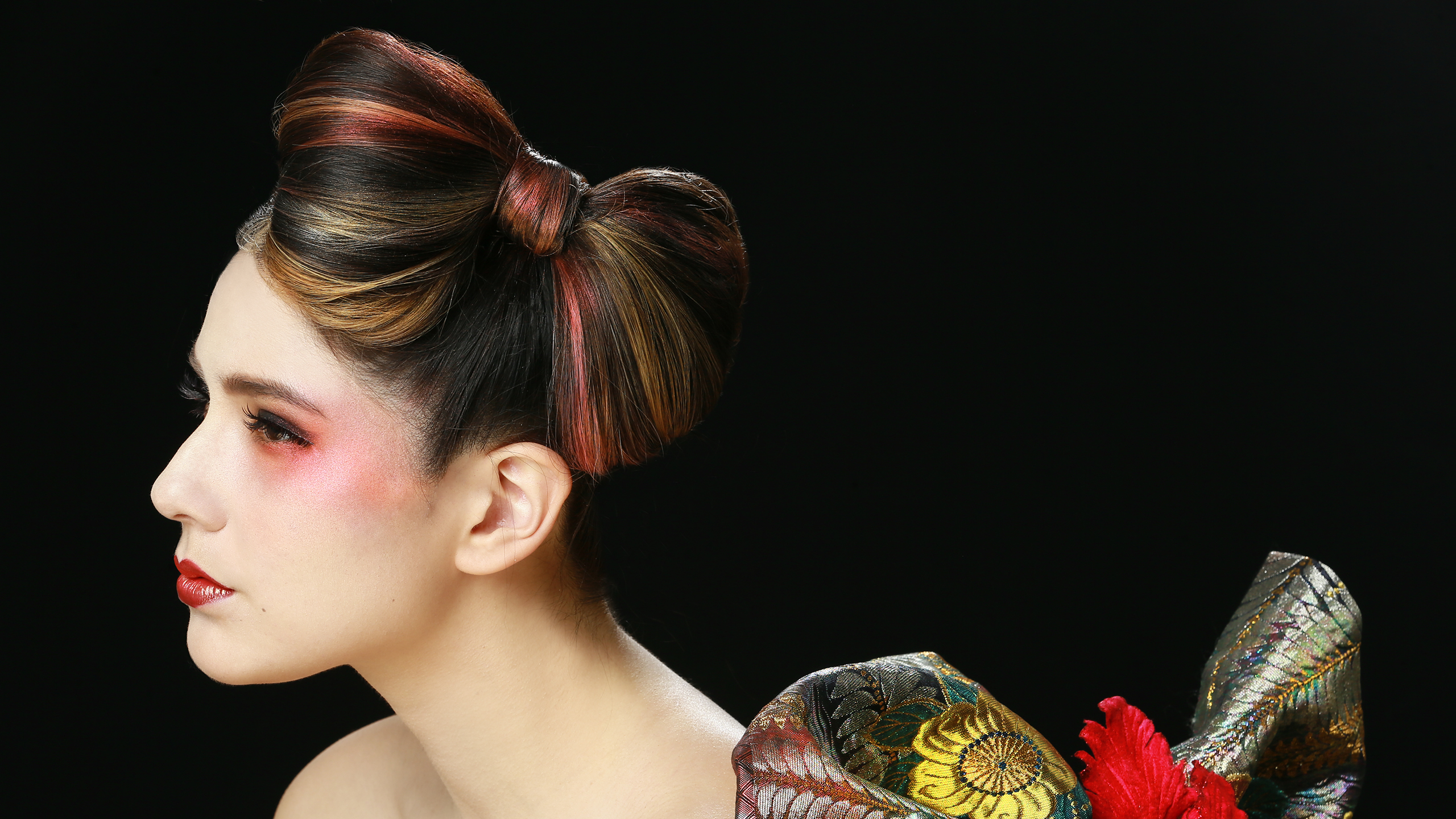 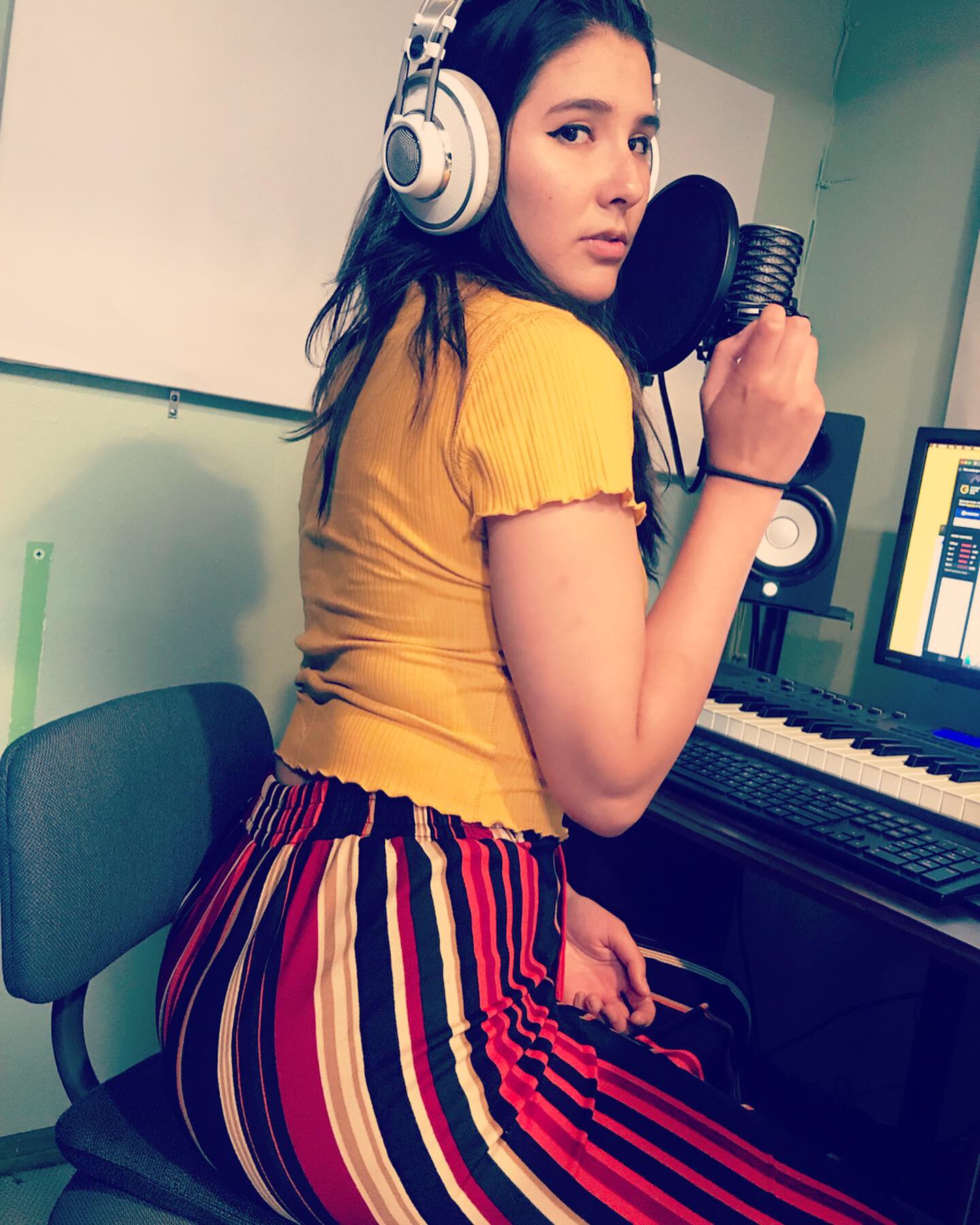 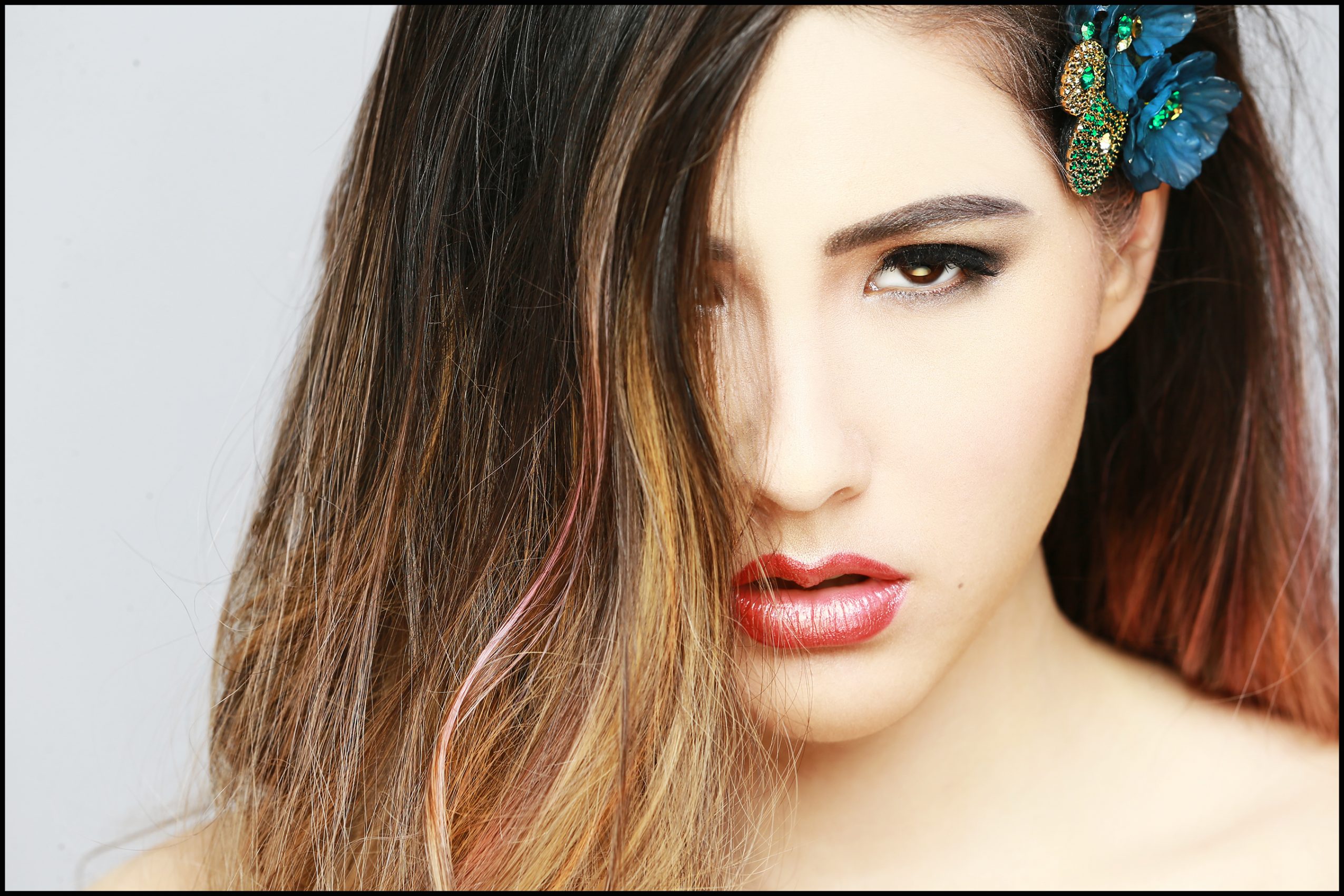 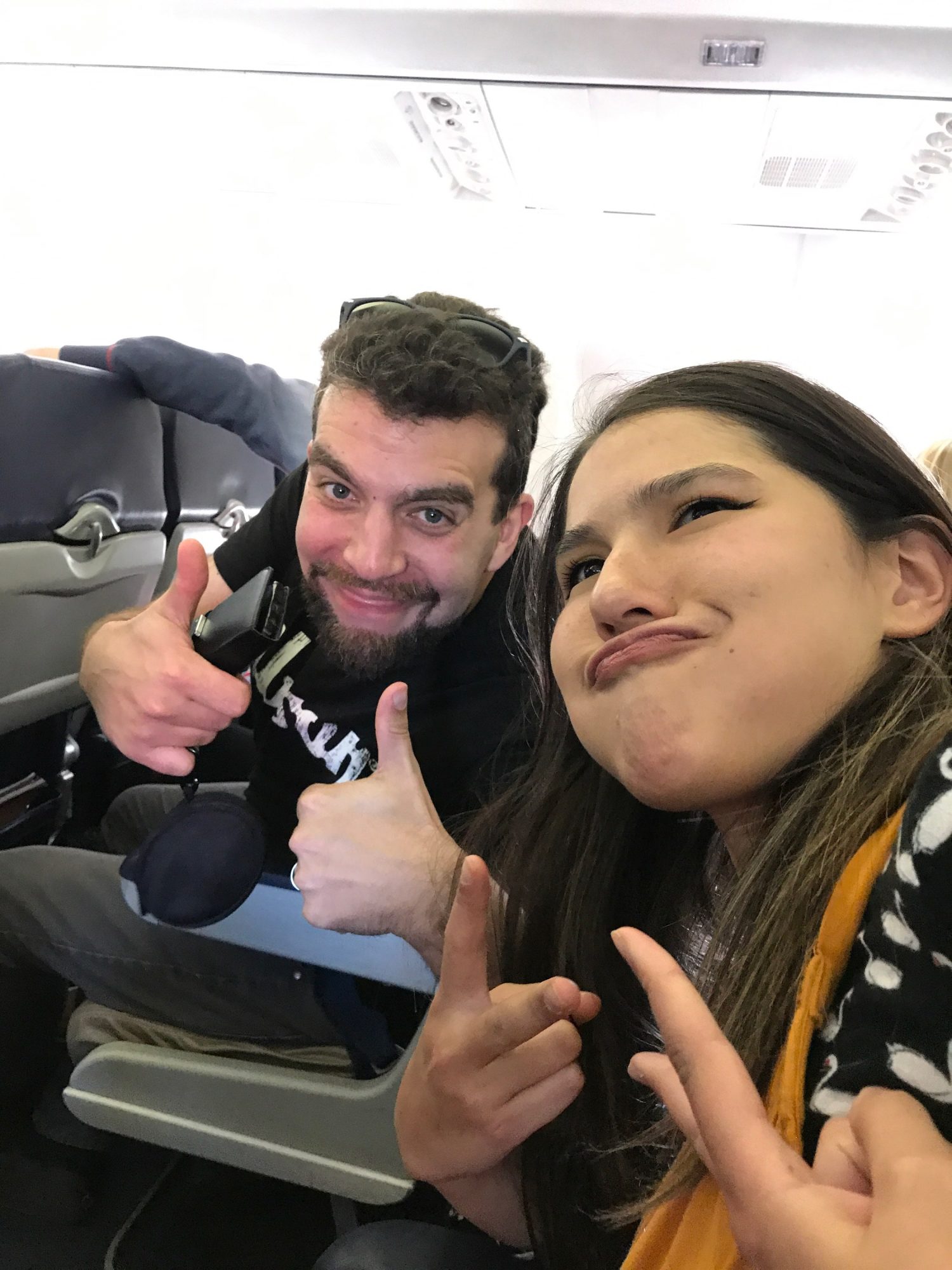