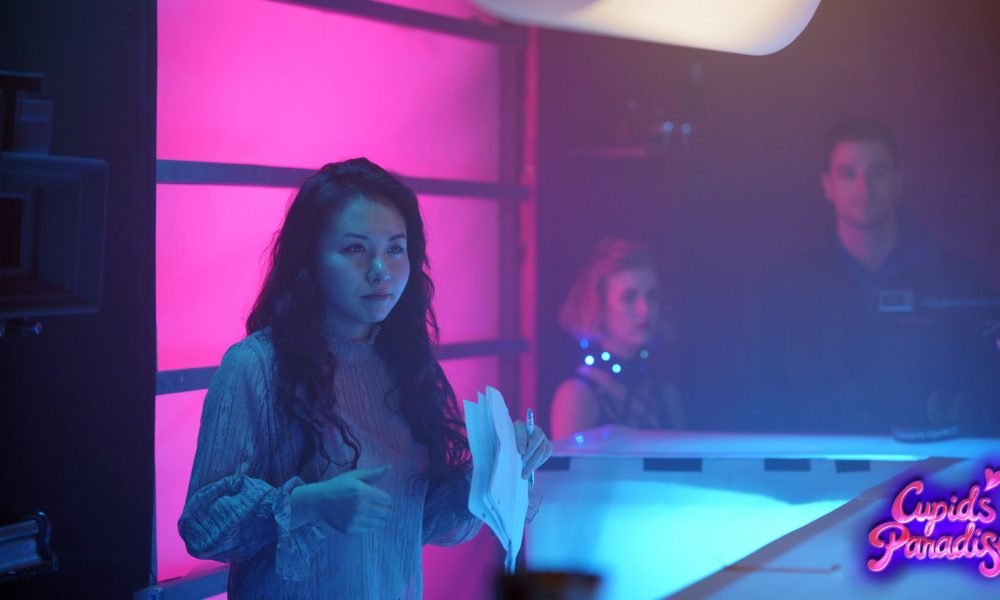 Today we’d like to introduce you to Ivy Liao.

Ivy, please share your story with us. How did you get to where you are today?
I grew up drawing and painting, traditionally on paper and digitally on a tablet. I always loved telling stories through my artwork and infusing meaning for viewers to interpret. I was fascinated with people, otherworldly landscapes, and raw emotions. Soon, my work amassed tens of thousands of views and likes on DeviantArt, an art sharing website. Everyone loved to create their own stories based on my artwork, interpreting and relating to them. When I reached high school, I started to explore other mediums of storytelling, such as filmmaking. Classes allowed me to create video assignments, which I always went over the top, above and beyond. I would write scripts, cast actors, assemble crew members, shoot, edit, create visual effects, and color. Just for an AP World assignment. Obviously, I always got an A+ and extra credit points. After high school, I attended UC Davis for Graphic Design and Computer Science.

Unsurprisingly, I was bored and dispassionate. Something was missing, and I realized that I craved to tell stories. I transferred to UCLA’s Film Production program for Directing. I knew it was my calling and where my passions and skillsets lie. At UCLA, I immersed myself in filmmaking and honed my existing skills. The school surrounded me with like-minded creatives who inspired me to tell impactful stories. UCLA encouraged to tell a story that resonated with me and didn’t reject my proposal when I wanted to create a science fiction film. My thesis film, Cupid’s Paradise, ended up having 175 team members and 131 VFX shots. It picked up five awards in the film festival circuit, such as Best VFX, Best Film, and landed a distribution deal with DUST. My experiences with my sci-fi film, along with my background in visual effects, allowed me to create my own post company, IVY IMAGES. After graduating, I worked with brands such as Sprite, Warner Media, Neutrogena, and Coca-Cola. Now, I’m focusing on Directing for commercials and narrative films. I have a strong passion for character-driven stories, pretty things, and technology. My goal is to create genre films with very human characters living in very alien worlds.

Overall, has it been relatively smooth? If not, what were some of the struggles along the way?
Growing up in a Chinese household, my family was strict and discouraged me from pursuing the arts. To their dismay, I went against almost every word they said from the moment I was born. I had to prove to my family every step of the way that I could do it and not starve. Now, they understand my work a bit better and what it takes to be a storyteller. In the process, I’ve grown closer to my family as I discovered the kindness and compassion required to be a filmmaker.

Ivy Images – what should we know? What do you do best? What sets you apart from the competition?
Ivy Images is a post house that specializes in visual effects. We’re known for creating bold and extraordinary effects that help brands distinguish their work. As a company, I’m most proud of the work we do in the narrative space, especially stories that highlight women, minorities, and current issues.

What is “success” or “successful” for you?
My personal definition of success is waking up excited to work. 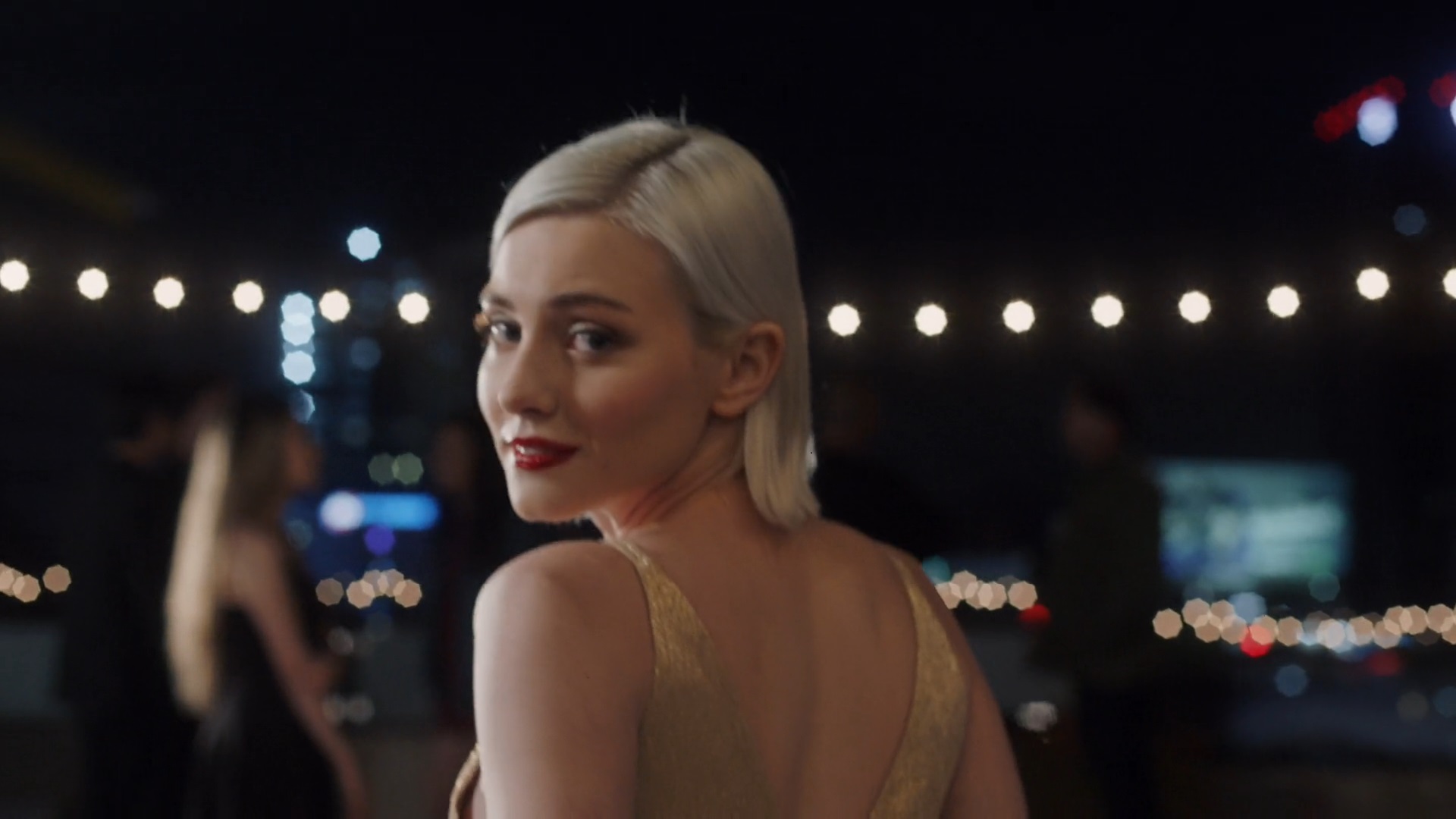 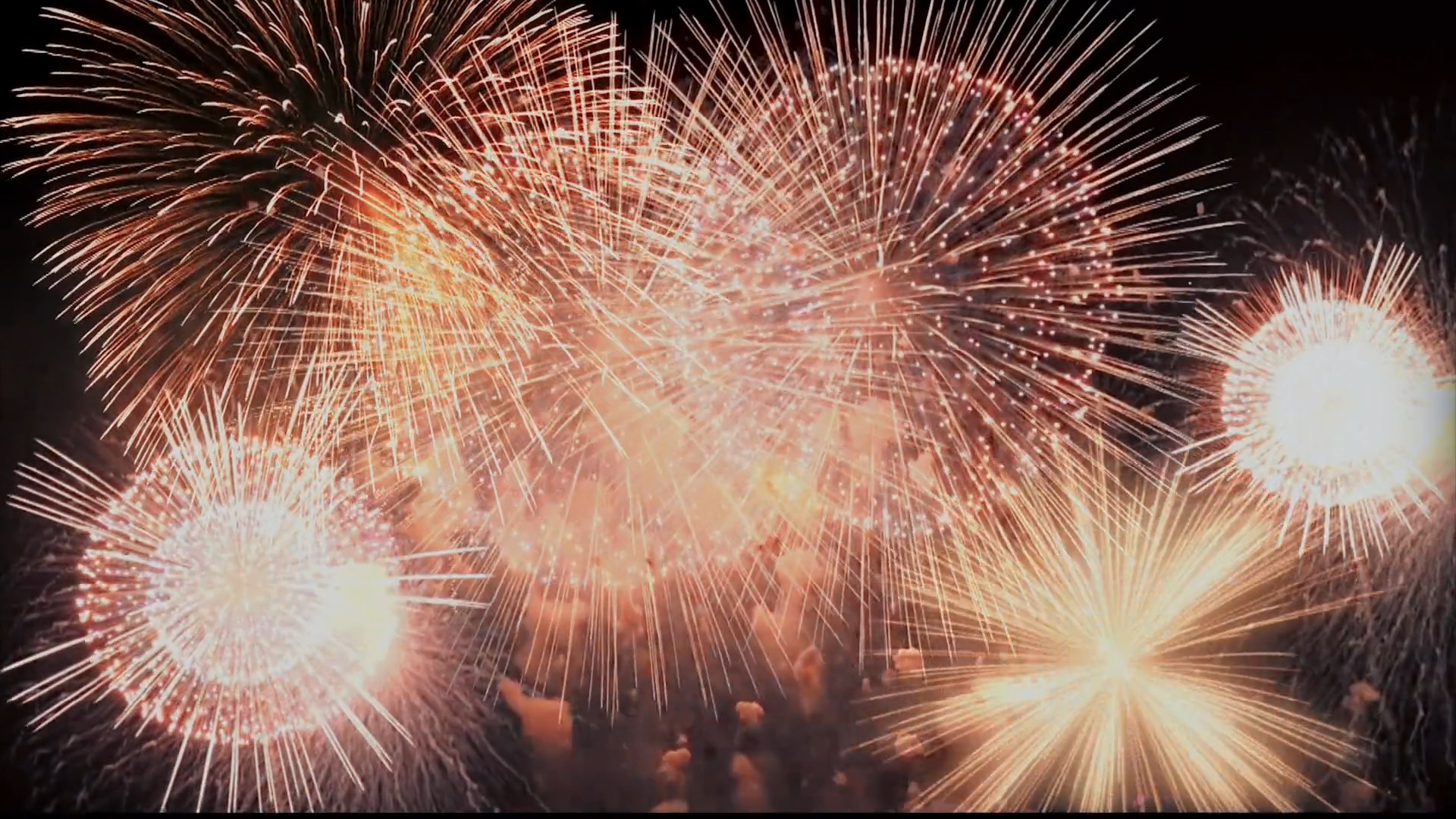 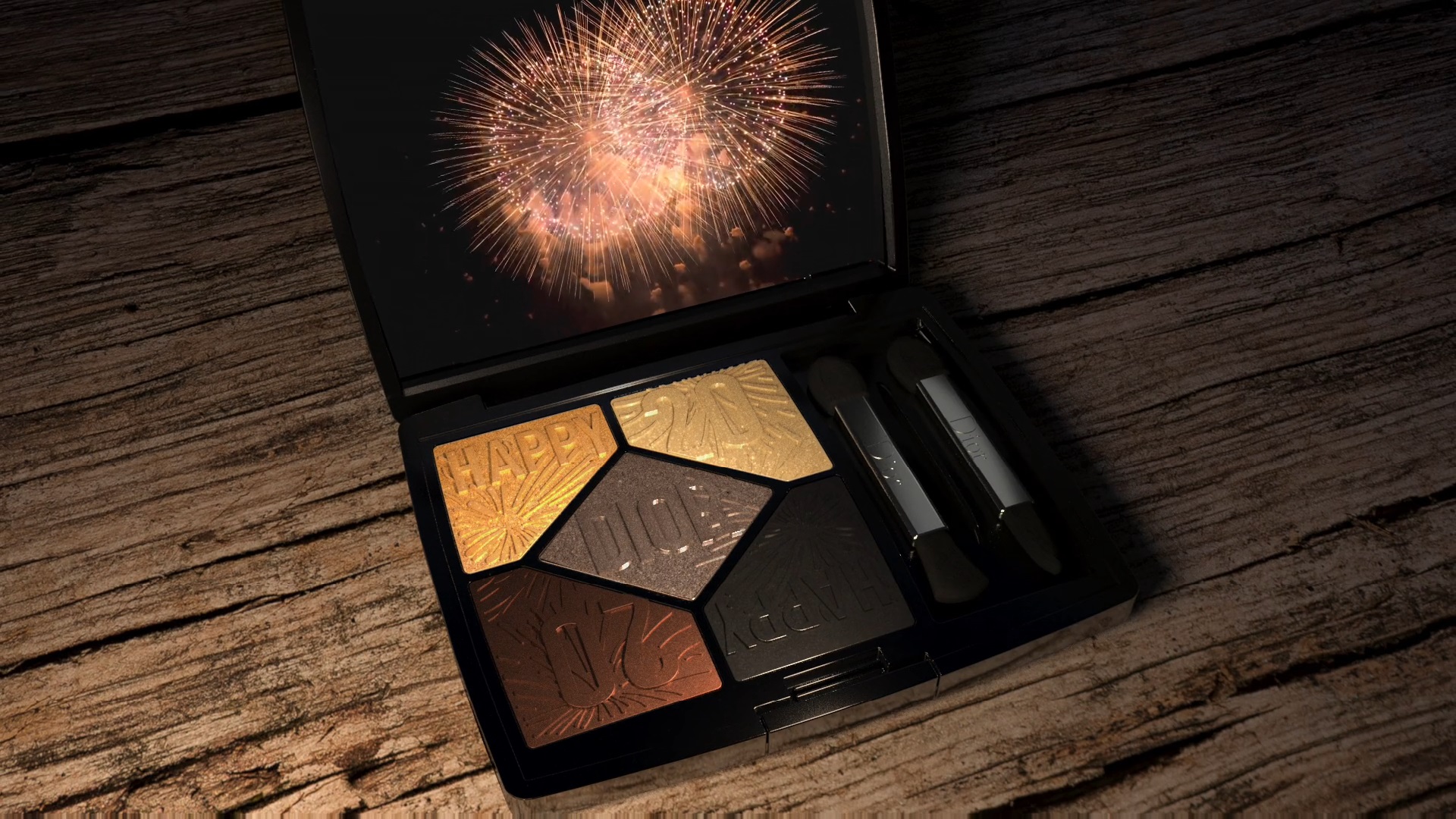 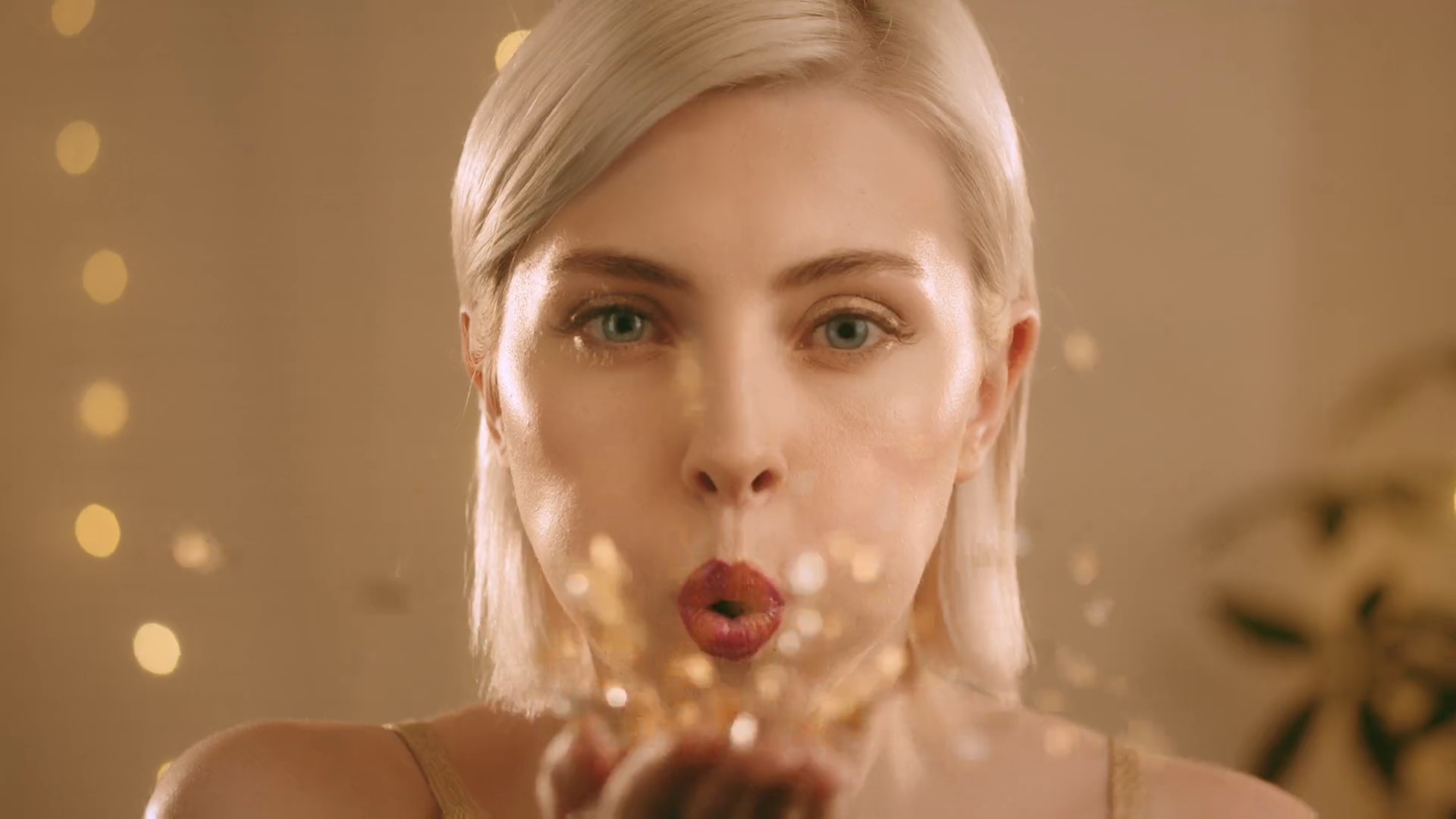