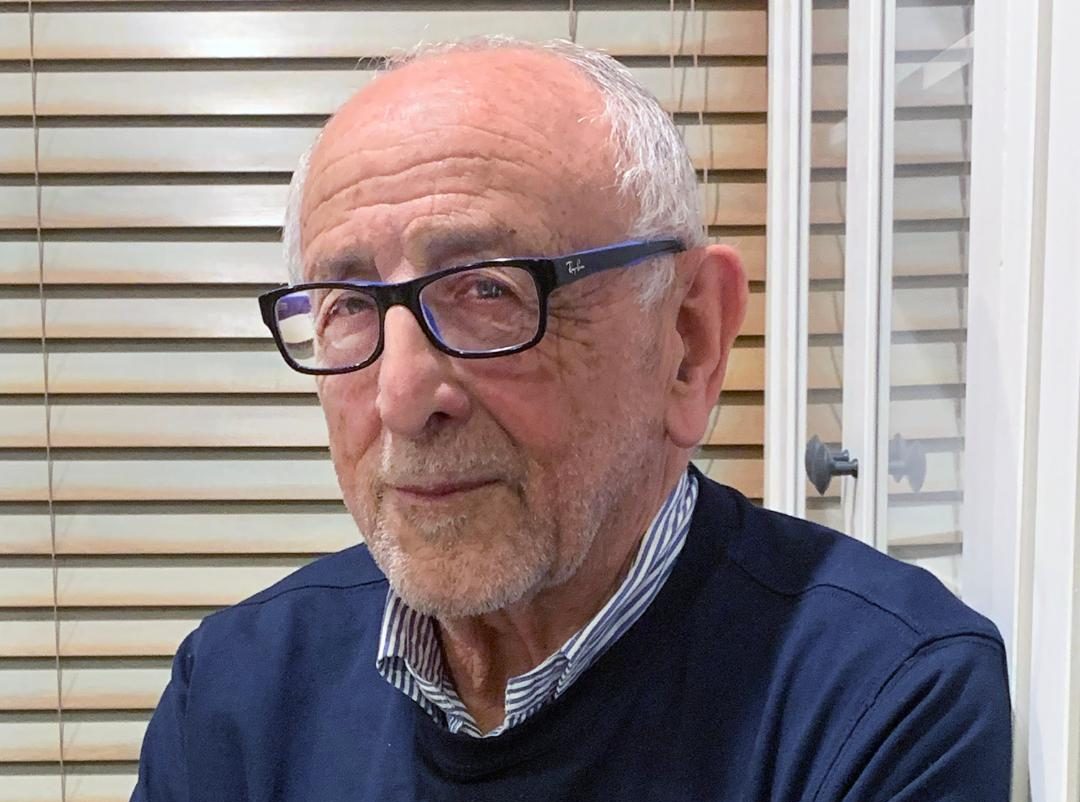 Today we’d like to introduce you to Ivor Davis.

Ivor Davis has been a foreign correspondent for The London Daily Express and The Times of London in a 55-year-long career. He was an entertainment columnist for The New York Times Syndicate and an editor at Los Angeles Magazine for 15 years. He covered four World Cup Soccer finals for CBS radio. His work has been widely published and includes books about the Charles Manson murders including his latest—Manson Exposed: A Reporter’s 50-Year Journey into Madness and Murder” published in 2019 as well as the recent award-winning “Beatles and Me on Tour,” a memoir of his days on the road traveling with the Fab Four on their first American tour, that tells what happened to the world’s famous band at a critical moment in rock and roll history. He was in the kitchen of the Ambassador Hotel the night Bobby Kennedy was killed. He has lived in Hollywood, Studio City, Malibu and Ventura for more than half a century.

Has it been a smooth road?
It’s never smooth. I arrived in Los Angeles with big dreams and $100 in my pocket. I knew no one. I had no job. But I am a positive energetic person with great enthusiasm for life–and happened to be in the right place at the right time.
And magic happened.

So, as you know, we’re impressed with Cockney Kid Publishing – tell our readers more, for example what you’re most proud of and what sets you apart from others.
I am most proud that from the get-go although I knew no one in booming LA in the Sixties. I landed on my feet and went on to become a foreign correspondent for some of the most famous newspapers in the United Kingdom–and along the way I met some of the most famous people in the world–and interviewed them all. From Muhammad Ali to Paul Newman, from Senator Robert Kennedy to President Ronald Reagan. Movie stars, rock stars–and murderers.

Let’s touch on your thoughts about our city – what do you like the most and least?
LA is a bustling vibrant city, with never a dull moment. The traffic stinks. But not everything is good. It is nirvana for a writer. A real treasure chest. What do I hate about LA? Traffic–did I mention traffic? Try Trying to merge from the 101 to the 405. Drivers deserve a medal when they successfully make that transition. But maybe my age is showing! 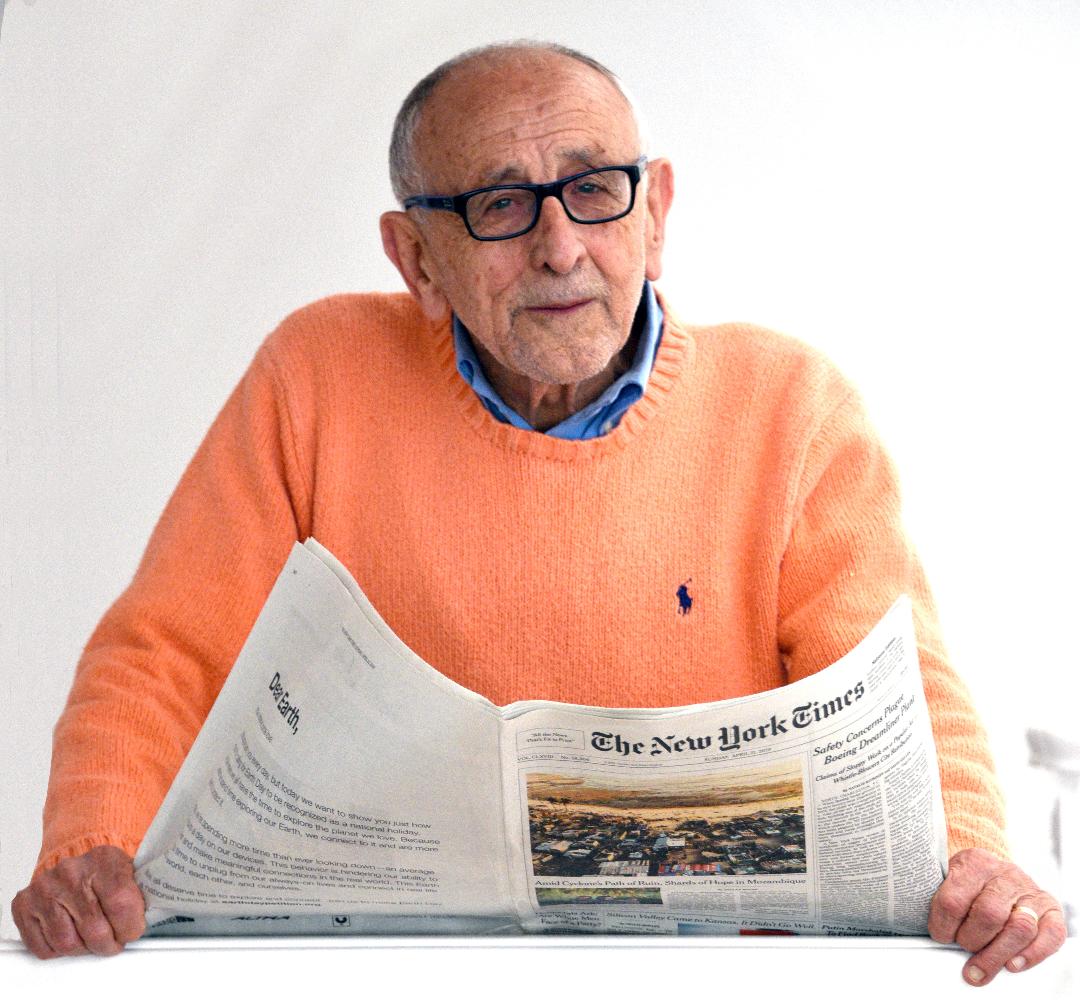