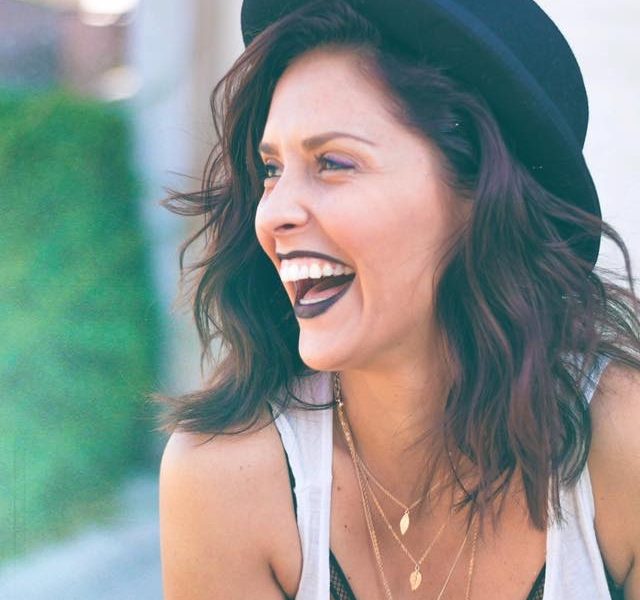 Today we’d like to introduce you to Itziar Martinez.

Itziar, can you briefly walk us through your story – how you started and how you got to where you are today.
I began my artistic journey as a singer and songwriter first, then moved to Paris where I also worked as a professional dancer. From France, I moved to South Florida to further develop my career. There I worked as an actress in Spanish soaps and commercial campaigns and also as a singer-songwriter for independent projects as well as for Disney Channel’s musical TV show “Violetta”. Soon my passion for writing also translated to screenwriting, so I co-produced and co-wrote a TV show pilot and a feature film that saw the light in 2018 and was selected at HBO’s NY Latino Film Festival. Now living in LA I strive to keep expanding my artistic abilities, so I have just finished filming a short film I wrote and directed called “A heart dies twice”. I’m very excited to see what else is on its way!

Great, so let’s dig a little deeper into the story – has it been an easy path overall and if not, what were the challenges you’ve had to overcome?
No, it’s not a smooth road. From lack of resources to fighting for respect, fighting against sexism and power plays,… constantly having to prove that you’re enough in an industry that most of the time tells you the opposite can be a very harsh and emotionally draining road. But I think our job as artists is to learn how to turn pain into something beautiful. So, in the end, I have never let obstacles stop me from moving forward… the problem is that “forward” doesn’t always look like we wished it looked! You learn that trust is a very important tool.

Please tell us about WOL Entertainment.
WOL Entertainment is a content creation company. We have a catalogue of original TV and Film content in development and we have also begun producing. All our creations are original with an international market in mind. Nowadays, rarely any audiovisual content stays in only one territory and inclusion is extremely important for us. We have a mixed and rich background so our stories reflect it and we take pride in that.

Do you look back particularly fondly on any memories from childhood?
Traveling by train was one of my favorite things to do. I lived with my family in the Basque Country but every summer we would go to Alicante in the southeast of Spain where I was actually born. It was a long ride but taking the train felt like an adventure every time. 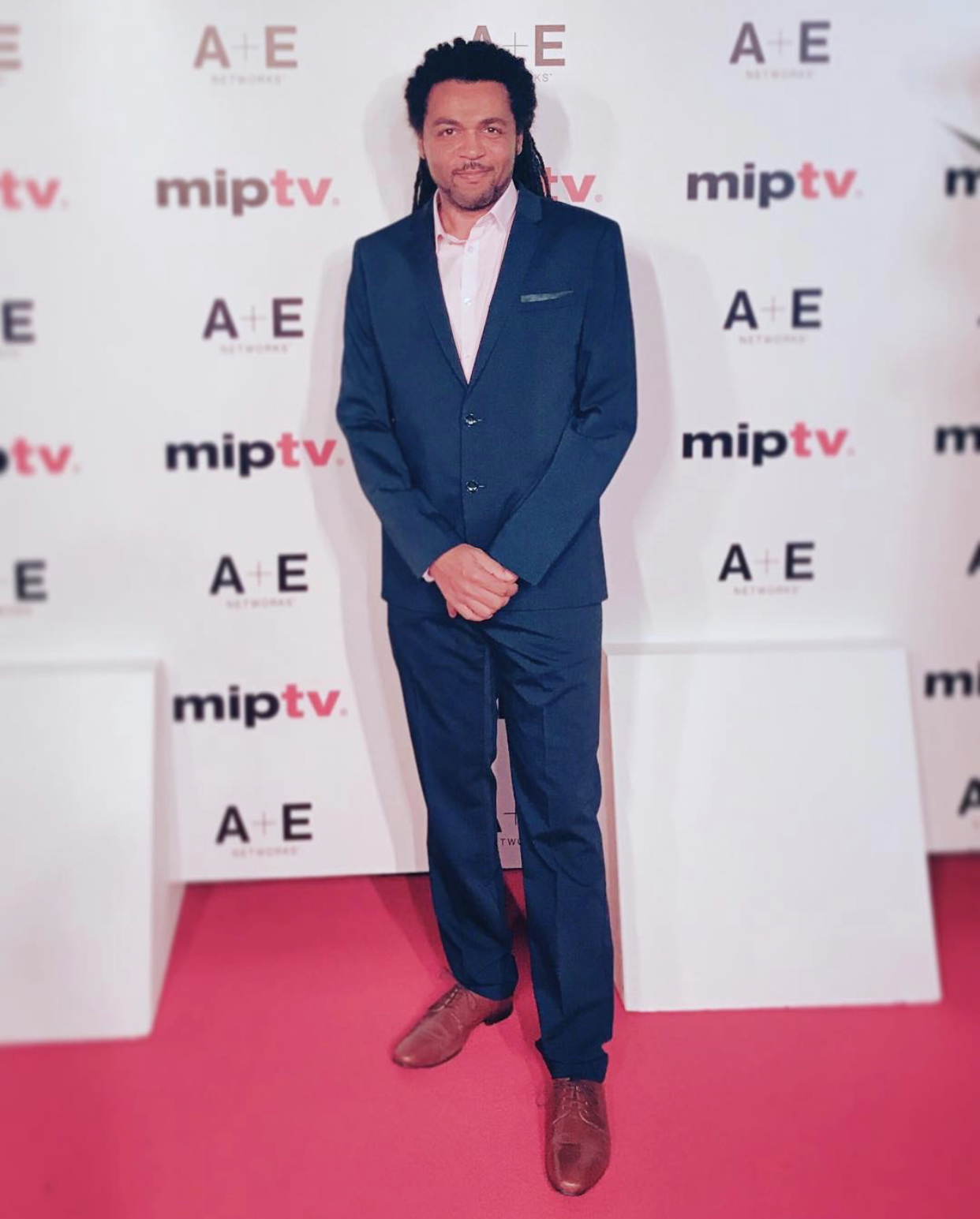 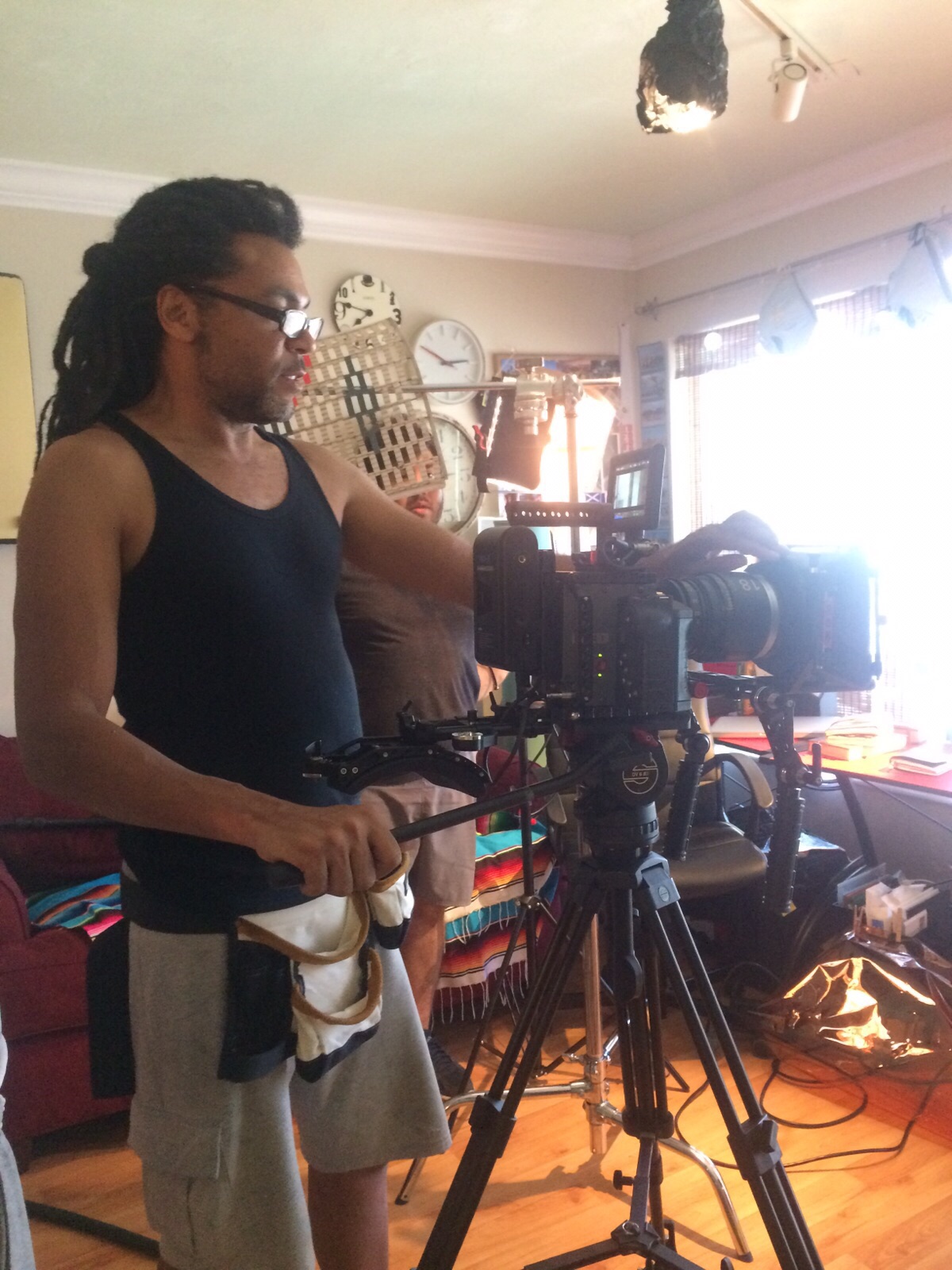 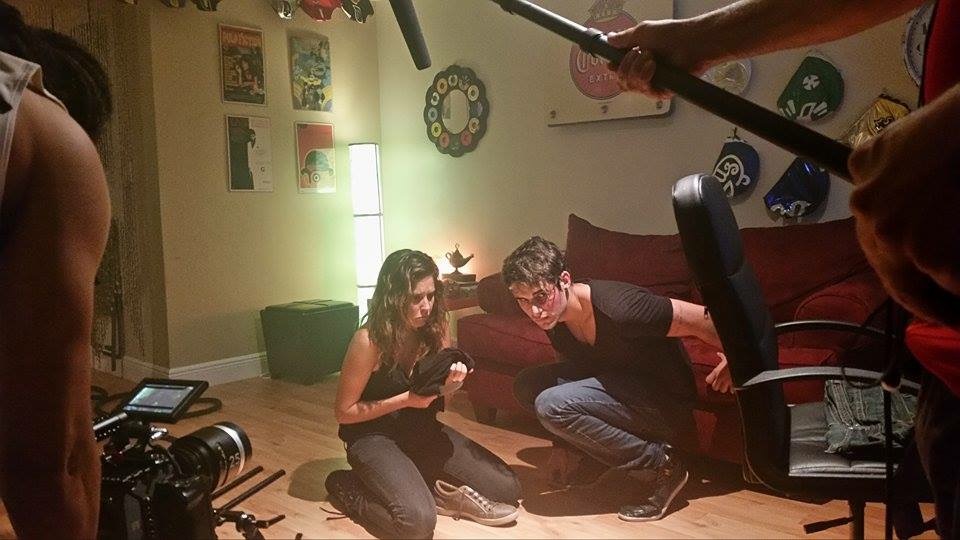 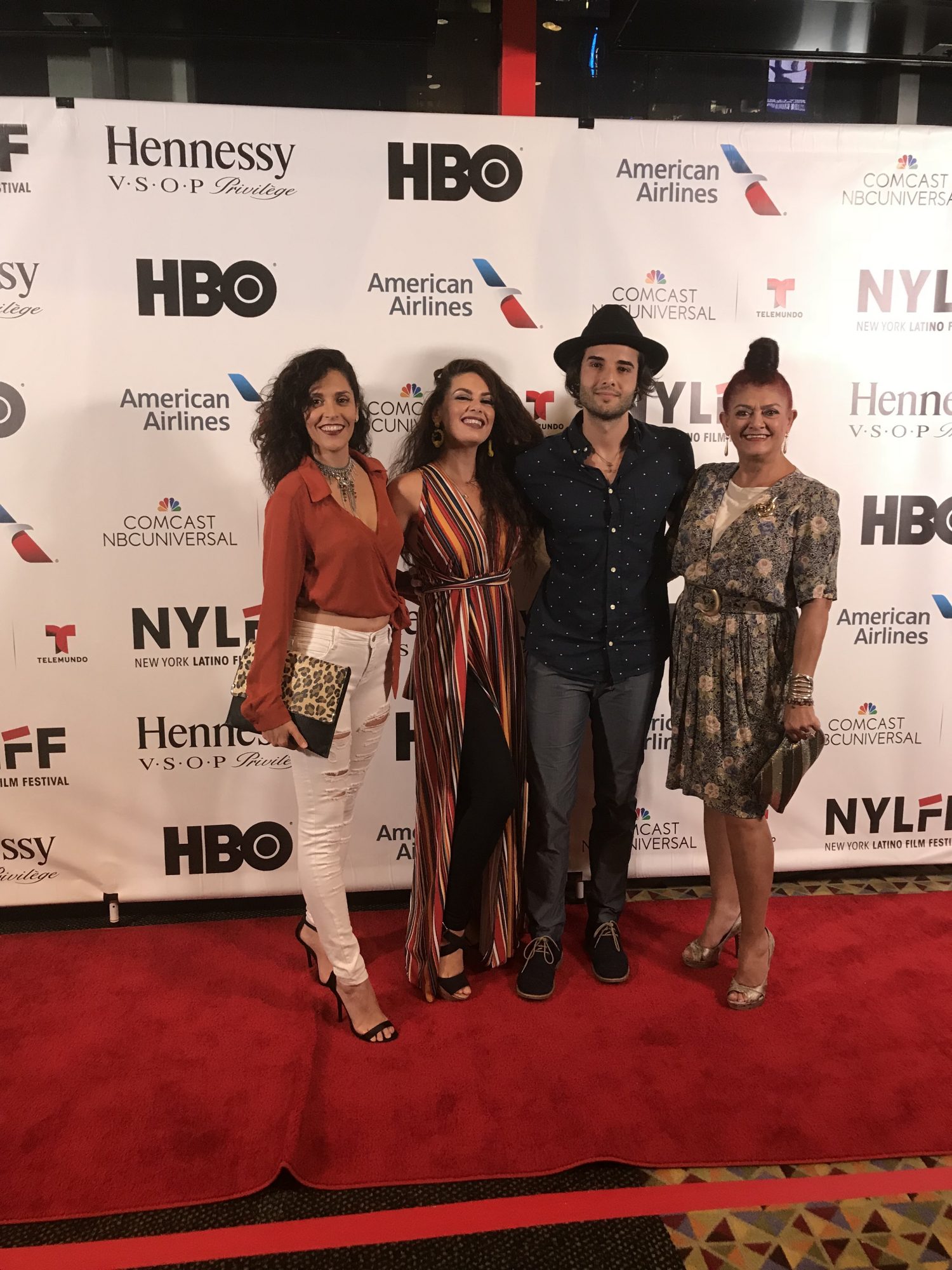