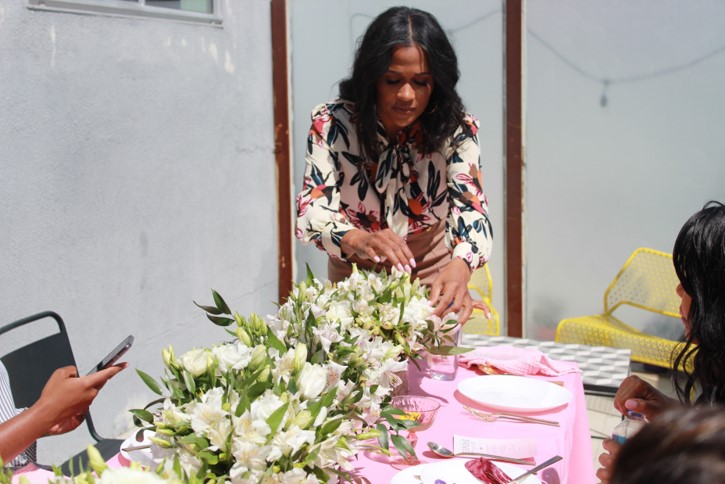 So, before we jump into specific questions about the business, why don’t you give us some details about you and your story.
As an alum of the University of California, Los Angeles, I pursued a Master’s Degree in Social Science at the University of Chicago. While in Chicago I landed an internship at The Oprah Winfrey Show, and I later joined their production team through their final season in 2011. While in Chicago, I signed with the Chicago division of the Ford Modeling Agency where I landed multiple modeling campaigns and built my brand as an Influencer in Chicago.

I left Chicago in 2012 to return to Los Angeles and pursue a career in Marketing at AEG where I produced 100+ events at LA LIVE for the GRAMMY’s, ESPY’s, MTV Movie and Music Awards, BET Experience and red carpet events for countless film premieres.

In 2014 I joined the Eric Buterbaugh Design Group at the Four Seasons in Beverly Hills where my passion for flowers was unleashed. While at Eric Buterbaugh I had the great pleasure of working with floral clients at the Four Seasons, Cartier, Ferragamo, Dior, and Louis Vuitton to name a few, as well as private clients that included Elon Musk, Demi Moore and Nicole Richie to name a few.

The inspiration to launch my very own floral company came in 2017. It was then that I realized that I needed to launch Oldvine Florals as a vessel for my own point of view on blooming creations and to give a modern twist to the flowery landscape of L.A.

Overall, has it been relatively smooth? If not, what were some of the struggles along the way?
It has been a surprisingly smooth road from the launch of my online floral boutique in 2017 to now having a storefront in the Los Angeles Fashion District. I have acquired celebrity clients like Jay-Z and Beyonce, OWN: The Oprah Winfrey Network, Linda Perry and corporations such as Vans, Netflix and Hennessy and Moët that exclusively call on Oldvine for all of their floral needs.

Please tell us about Oldvine Florals.
We are a luxury floral boutique who specializes in gifts, weddings, and events. We service many hotels and event spaces in L.A. and have established ourselves as a preferred vendor for many of downtown L.A.’s popular hotels and event spaces including the Majestic, Nomad Hotel, Freehand Hotel, and Millwick to name a few. We have a flair for modern and contemporary designs which has helped usher us in as the go-to floral shop for weddings and events in So Cal. In addition, we are often commissioned to create large floral installations and flower walls for big corporations like Facebook Watch, Vans, and Netflix.

If you had to go back in time and start over, would you have done anything differently?
If I had to start over, I wouldn’t change a thing. I believe everything that has happened in my professional journey has been a good thing or a necessary lesson. 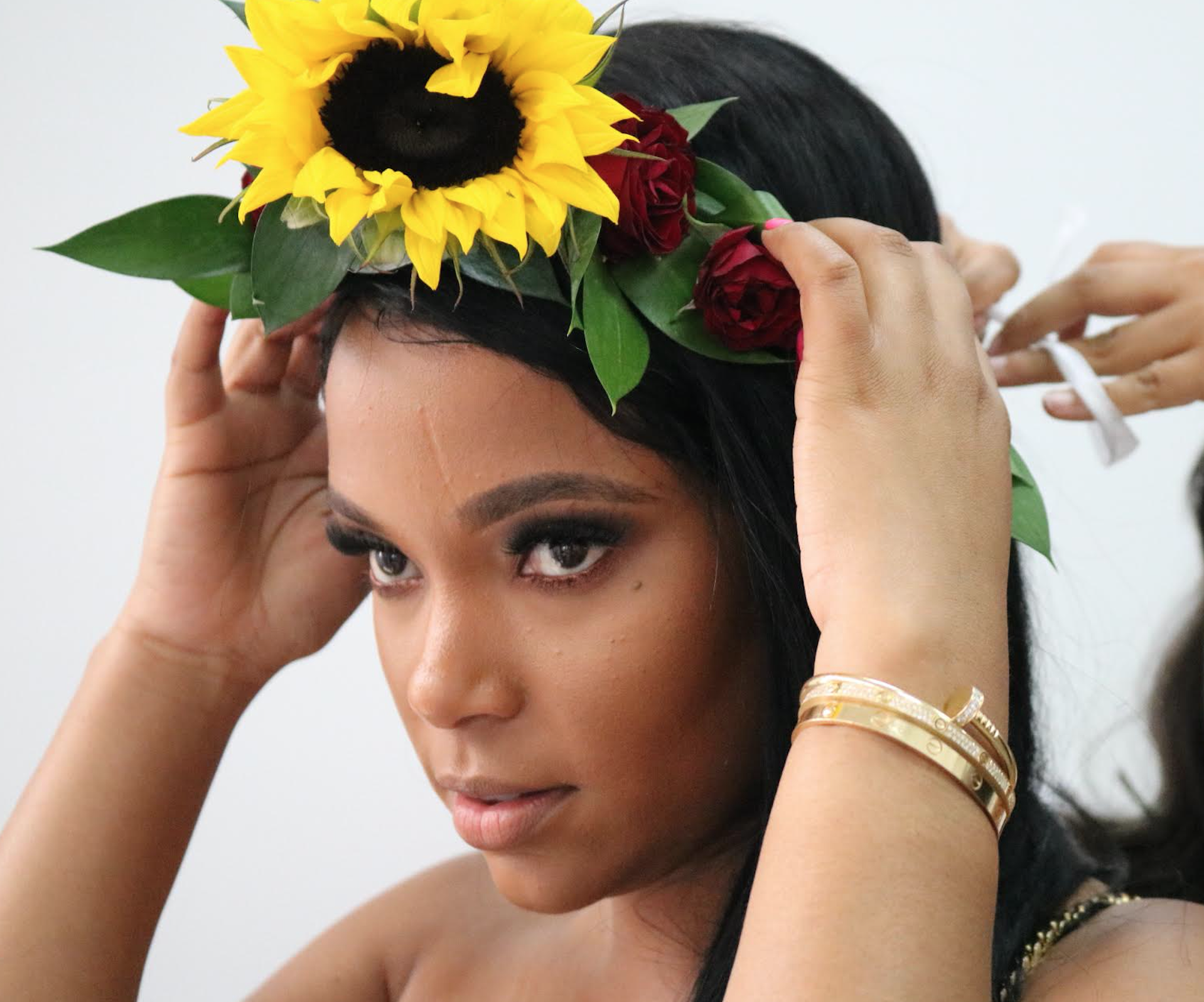 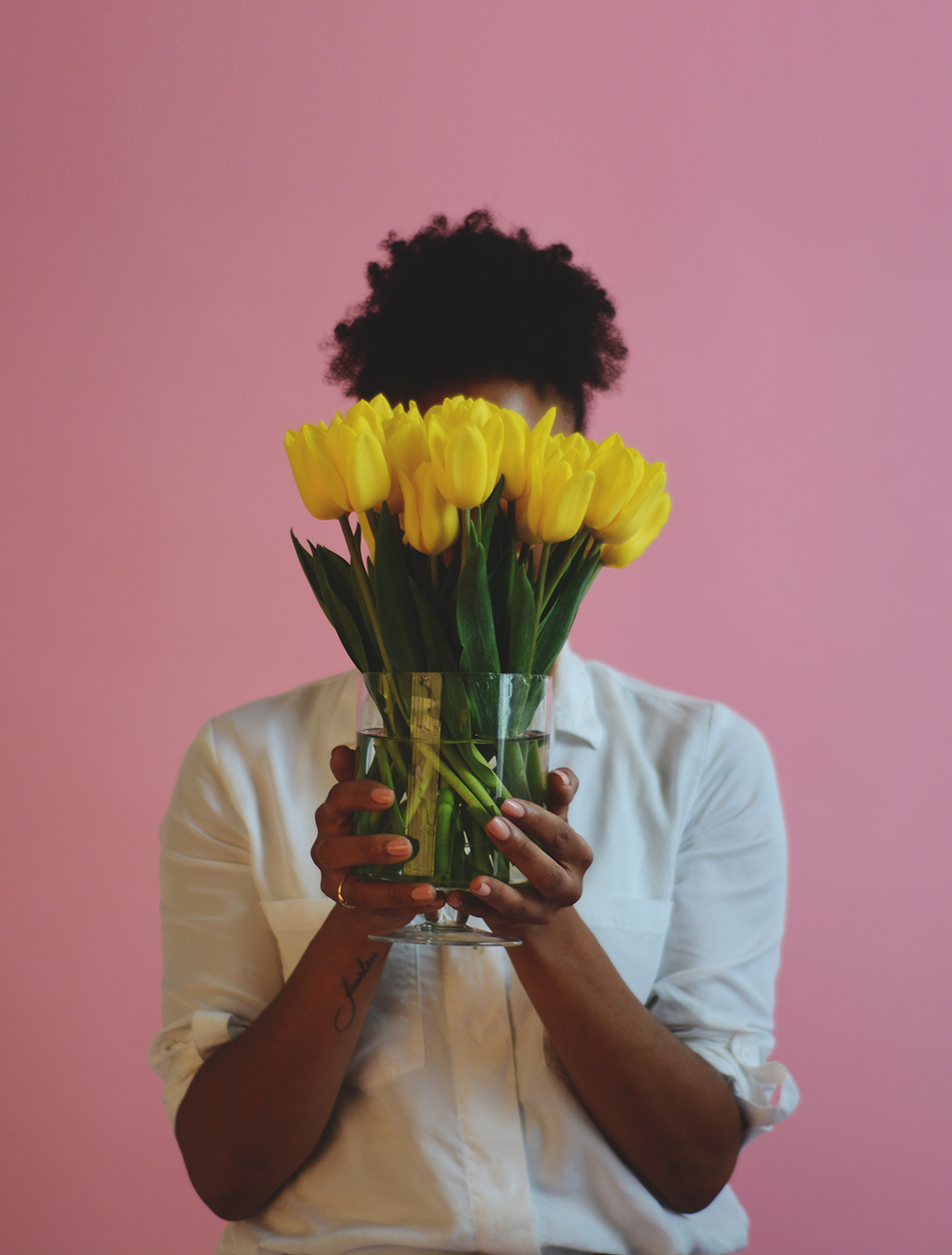 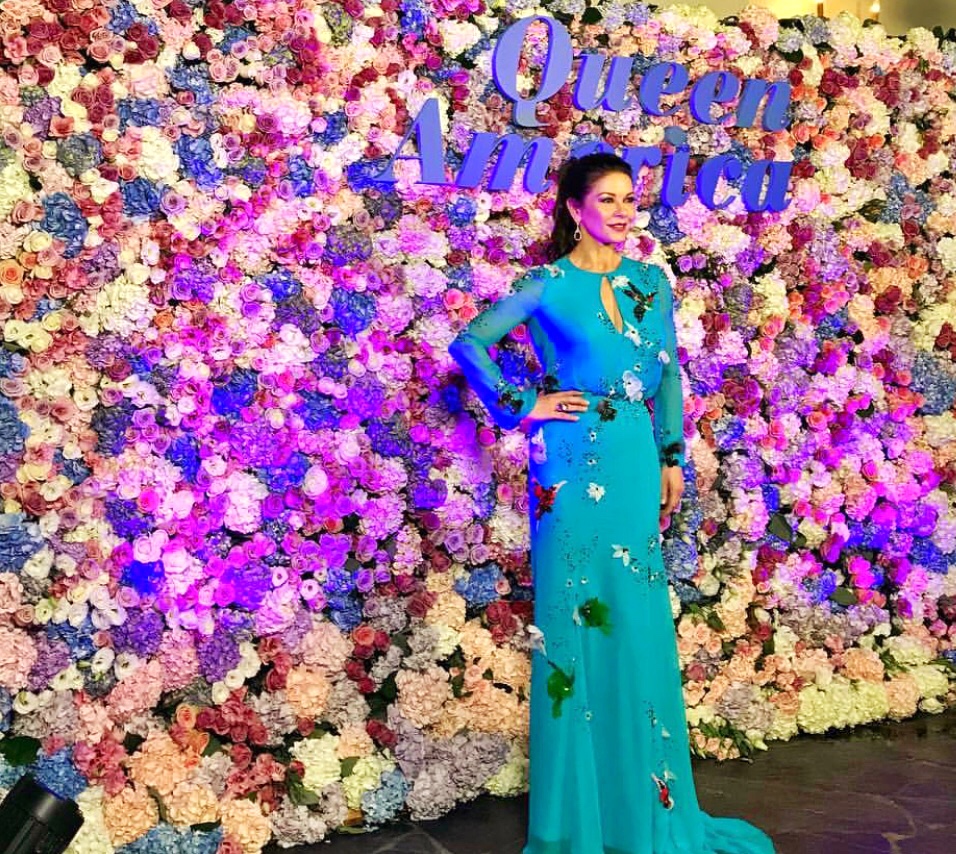 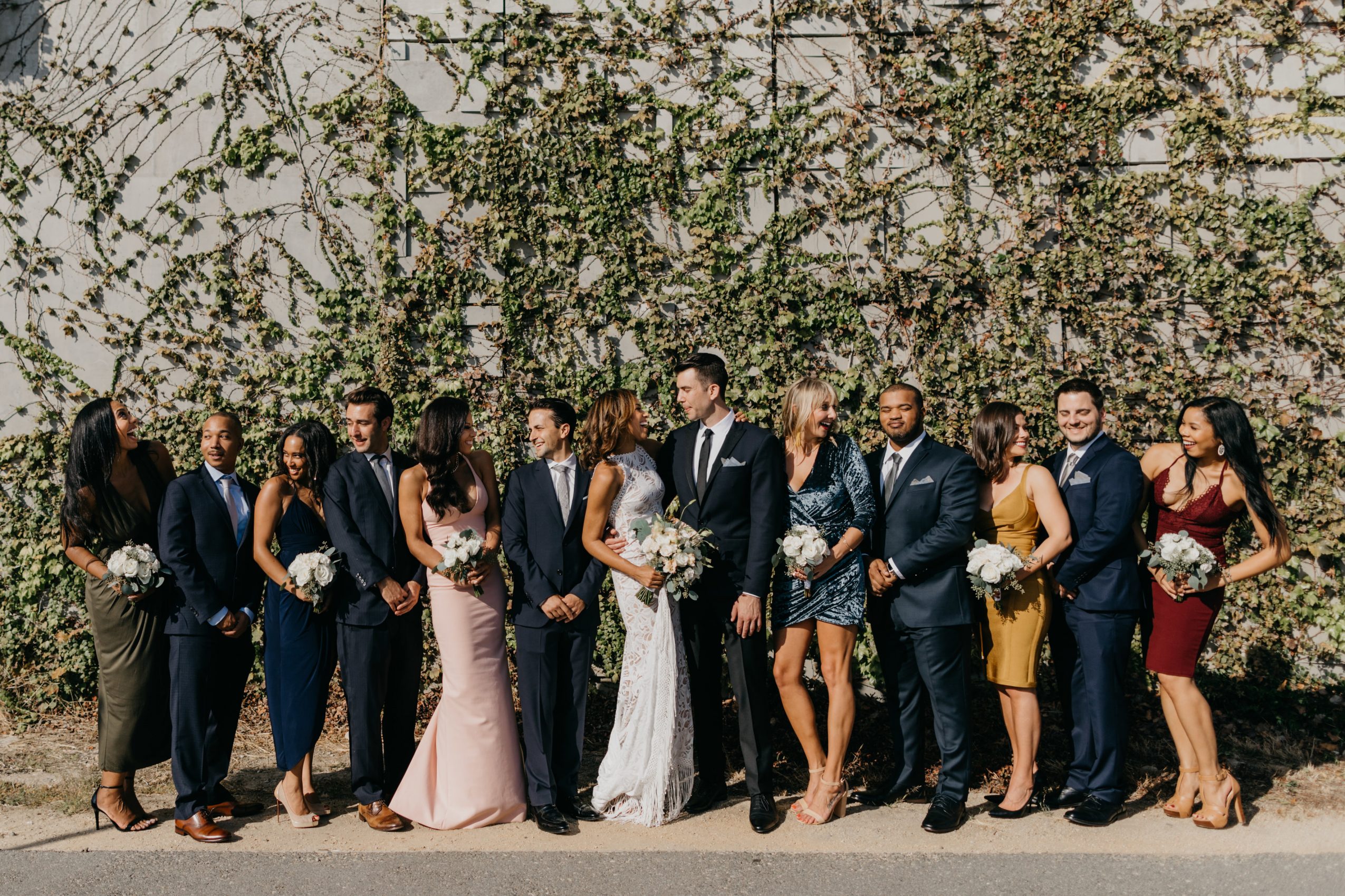