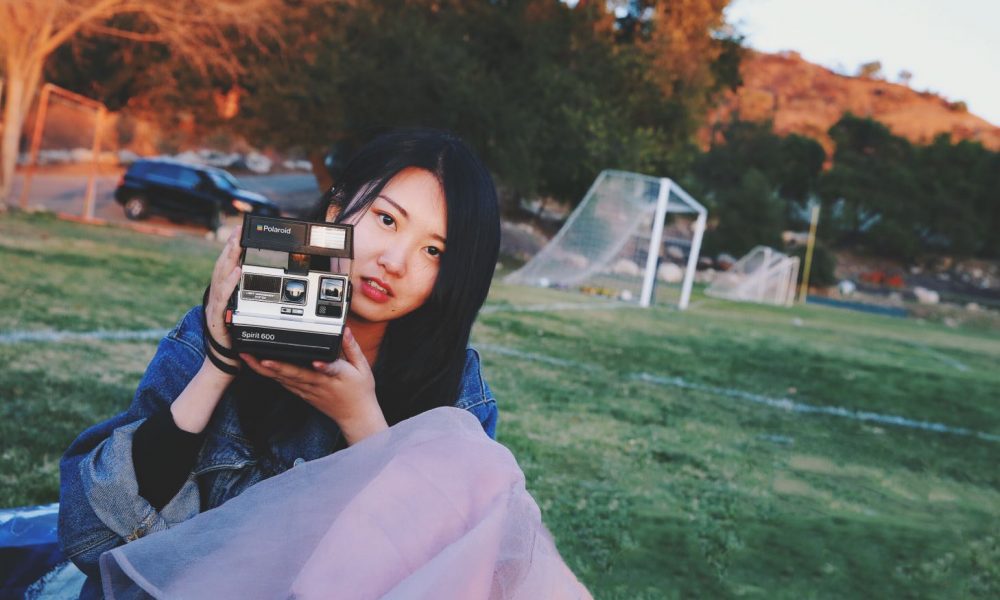 Today we’d like to introduce you to Ithaca Yixian Deng.

Ithaca, let’s start with your story. We’d love to hear how you got started and how the journey has been so far.
I am a writer producer formerly from China, and now working in Hollywood. From childhood on, I have been a storyteller. My mother divorced my father when I was little, and during the daytime of workdays, I was always alone at home. Through my childhood, I often made up and told stories to myself to feel less lonely. Although I was not allowed to go out for safety reasons, the stories I made up took me to roam the world freely.

During those years, I found stories both helped me express myself and became a mirror reflecting the reality that helped me see new truths. Of the variety of artistic pursuits I have been involved in, from violin to painting to literature to theatre, all are art forms that have the same core attraction for me: the story. I regard filmmaking as a career of telling stories. It is vital that a good producer knows what a good story is and how to say to it.

Throughout my undergraduate years as an English major at Peking University, I read numerous English literary classics. I enjoyed looking through the eyes of these literary masters, sensitive, articulate, and shrewder observers of the world and analyzing how they structured and carried out such compelling stories. Reading these classics, I developed a humanist consciousness, paying closer attention to the value and meaning of human life, the processes of self-discovery and self-actualization, and issues of individual freedom, rights, and greater goods. In my opinion, literature provides people with a means for philosophical introspection and exploring new perspectives. This is the same end goal of the film. The intersection between literature and film is not only narrative but also a concern for the human condition. They both provide people with the chance to see the world from a new angle and show concern for the deep issues of human existence.

Eager to learn more about the process of translating a story to the big screen, I spent a year working in the Chinese film industry, which encouraged me to choose filmmaking as my career, and also enabled me to decide to be a creative producer.

Then I got into the American Film Institute to study film production. Two years’ study of systematic and professional knowledge system helped me bring my visions to life on the screen in the most effective way possible. During my time in AFI, I produced six narrative short films and co-wrote two short films. My film The Chef (In a time when robots do work, a traditional Chinese chef is forced to train a Caucasian humanoid to cook Chinese food, but a former protégé of the chef makes this harder by joining an anti-robot riot group.) The Chef has been very fortunate in the festival circuit by getting into over 30 film festivals and winning awards, including the Student Academy Award (Silver) and the Best International Film Award at Show Me Shorts New Zealand, which both qualify us for the Oscars Live Action Short Category. I produced couple of feature films and commercials after AFI. Now I am developing feature films set both in China and US.

Has it been a smooth road?
Producing is never a smooth or easy thing to do. Yet what I learned from my previous producing experience is you must have the strongest faith in the project. Therefore no matter what happens to the production, you only focus on solving problems and never doubt the film. As long as you finish it with your best effort, it will always turn out to be good.

For example, during the preproduction of The Chef, I submitted a permit application for shooting at a Chinese restaurant in Rosemead City. One day before the first shooting day, I got a call from Rosemead City and they told us due to some license issue that the restaurant had with the city, we were not allowed to shoot at this restaurant. Yet in our schedule, we were sup-posed to shoot in that Chinese restaurant in our first three days. Facing this major emergency, instead of being panic or flurried in the slightest, I did a couple of things to save the situation:

First, I tried my best to communicate with the permit office to see if there was anything we could do to keep the original location. After getting a negative answer, I assembled the first team and fully conveyed the whole situation. We started to scout the new restaurants in LA to see if we could find a similar restaurant. Yet since the time was tight and we only had one night for scouting, we did not find a good one. After communicating with my principal team, we decided to cancel the first three days shooting and to move these scenes after the last three days (we have six shooting days).

Having fully informed the whole cast and crew our plan, my principal team and I found another great Chinese restaurant as location very quickly. I contacted and communicated with the new location manager and permit office and finally locked this location.

Although losing the major location one day before the shoot was a big emergency, the quick reaction and methodical action of my team and I solved the problems with the least time and money cost. We finished the shoot very smooth and the film turned out to be great in the new restaurant location.

Please tell us about your work.
My degree in literature has given me a strong background in story structure and narration, and my practice in AFI and working experience have exposed me to the filmmaking business.

Now I am working as a creative producer. I am interested in many genres, and among them my favorite is comedy and fantasy. Tracing the source to my childhood, I find comedy exaggeratedly presents real life, and fantasy provides us a different way to think about the world. The comedic or imaginative elements in the story are like the sugar coat, yet what I want to explore is human nature deep inside every different story.

I think what set me apart from other producers is the literary training I received during my undergraduate years made me capable of grasping the spiritual connotations of a story, giving me strong competence in tapping into the emotion and human nature behind a narrative. 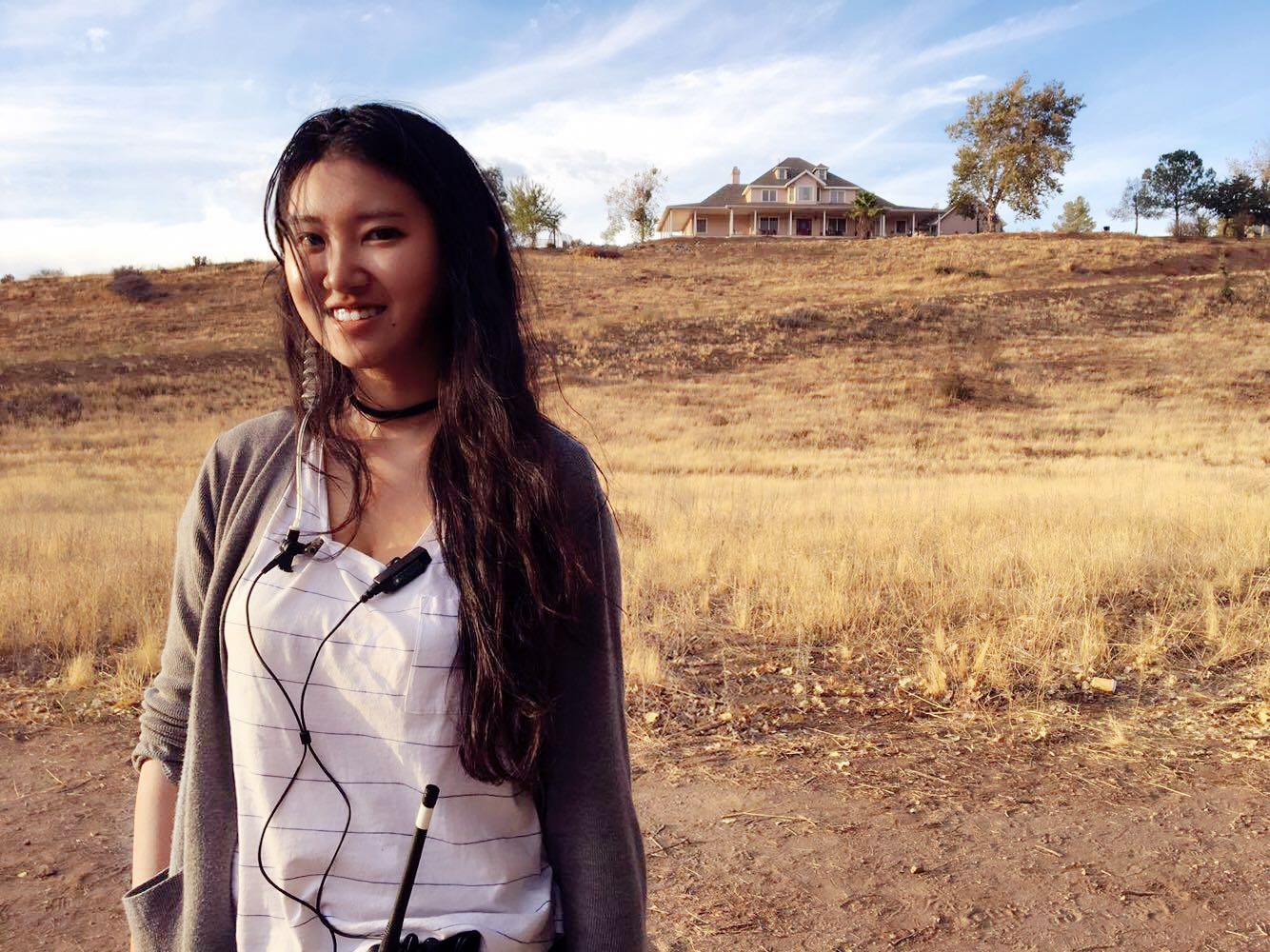 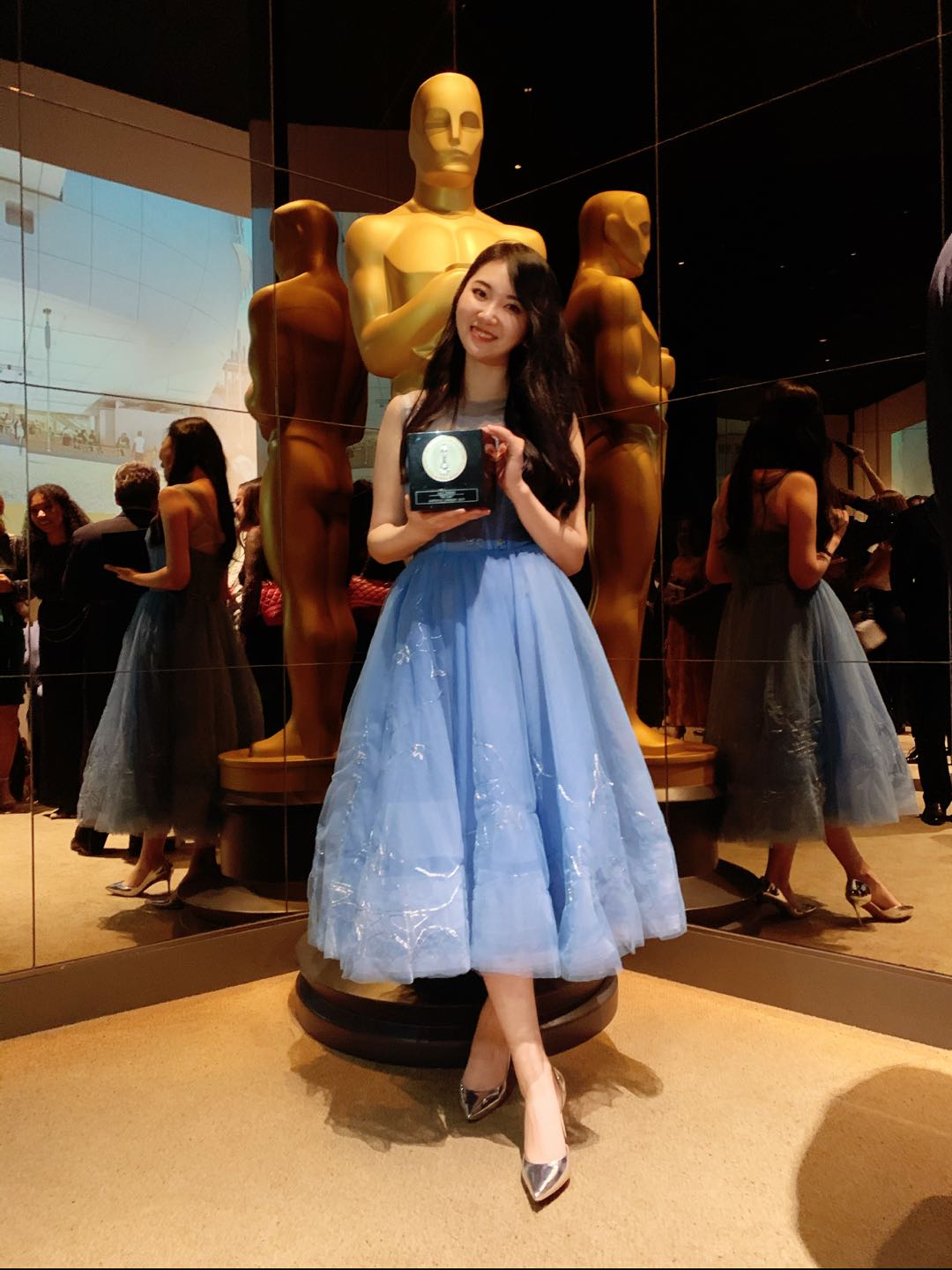 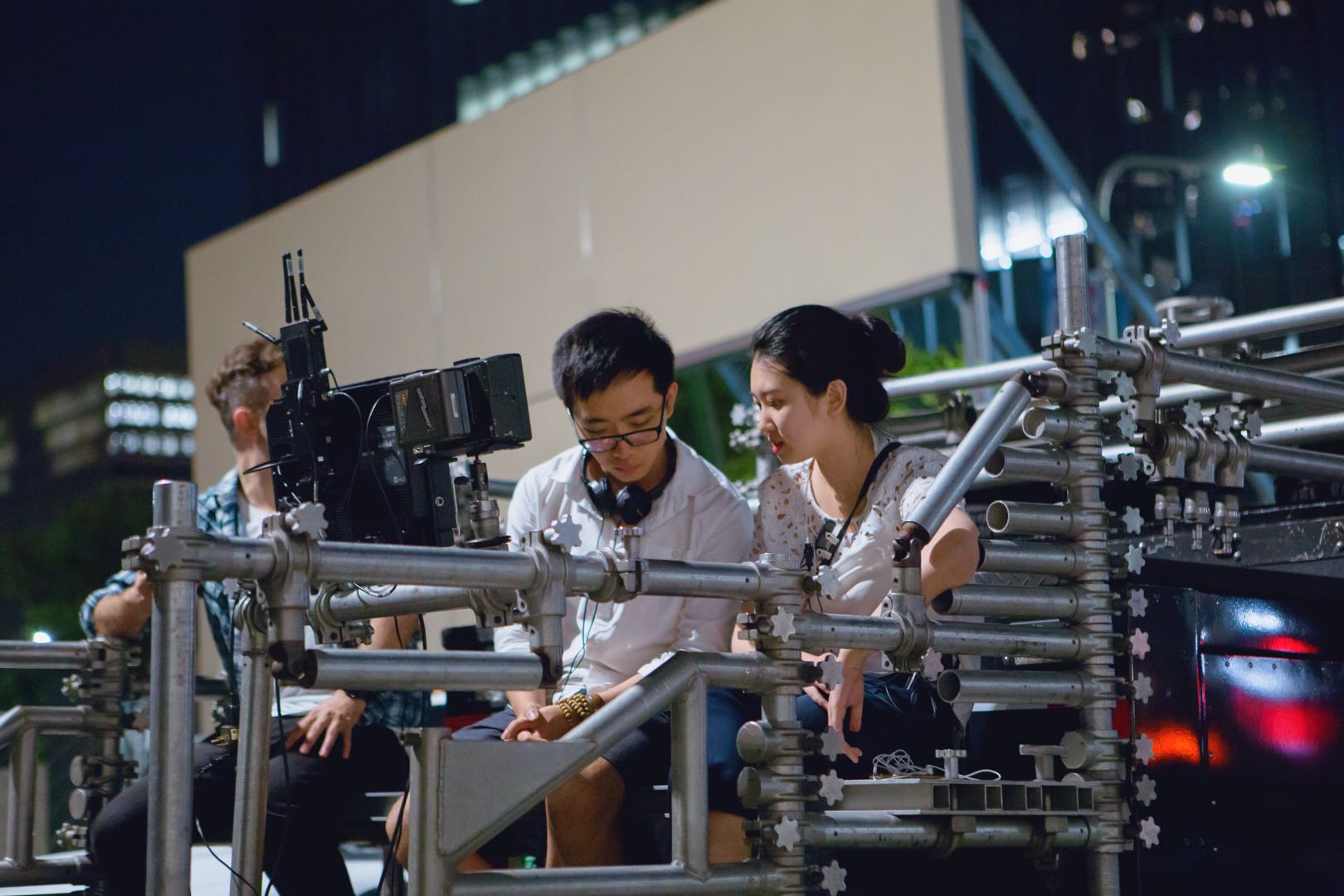 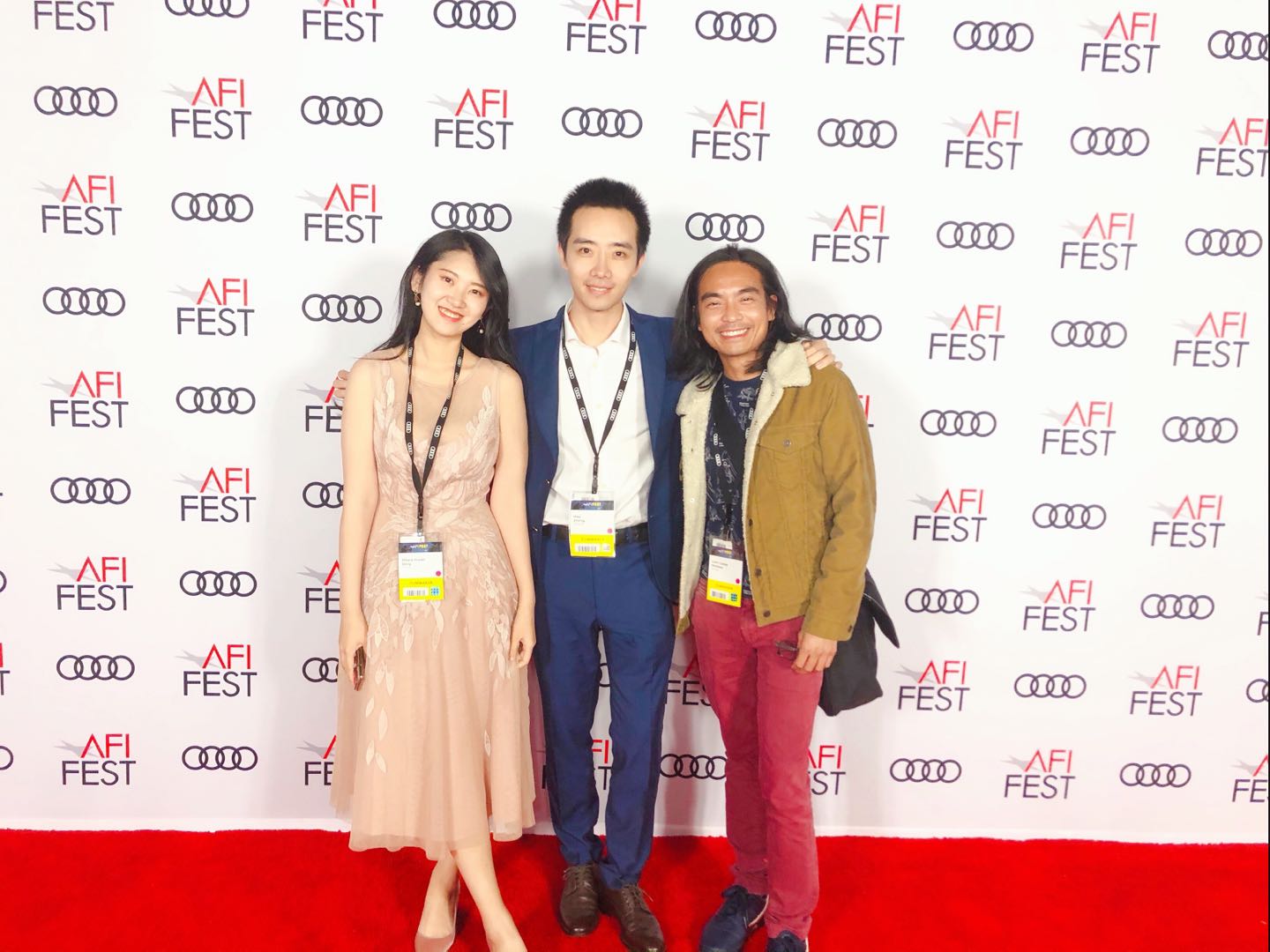 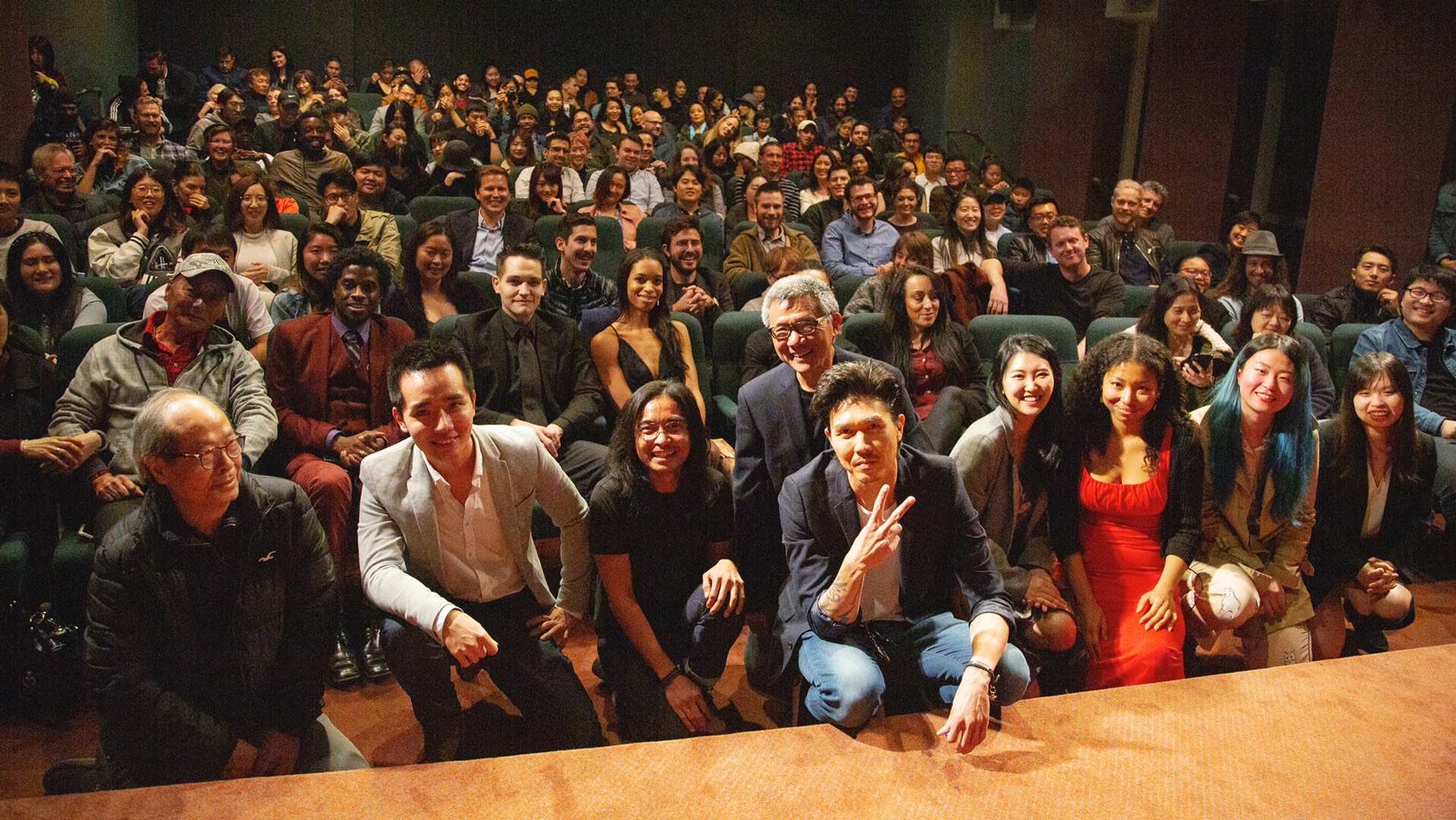 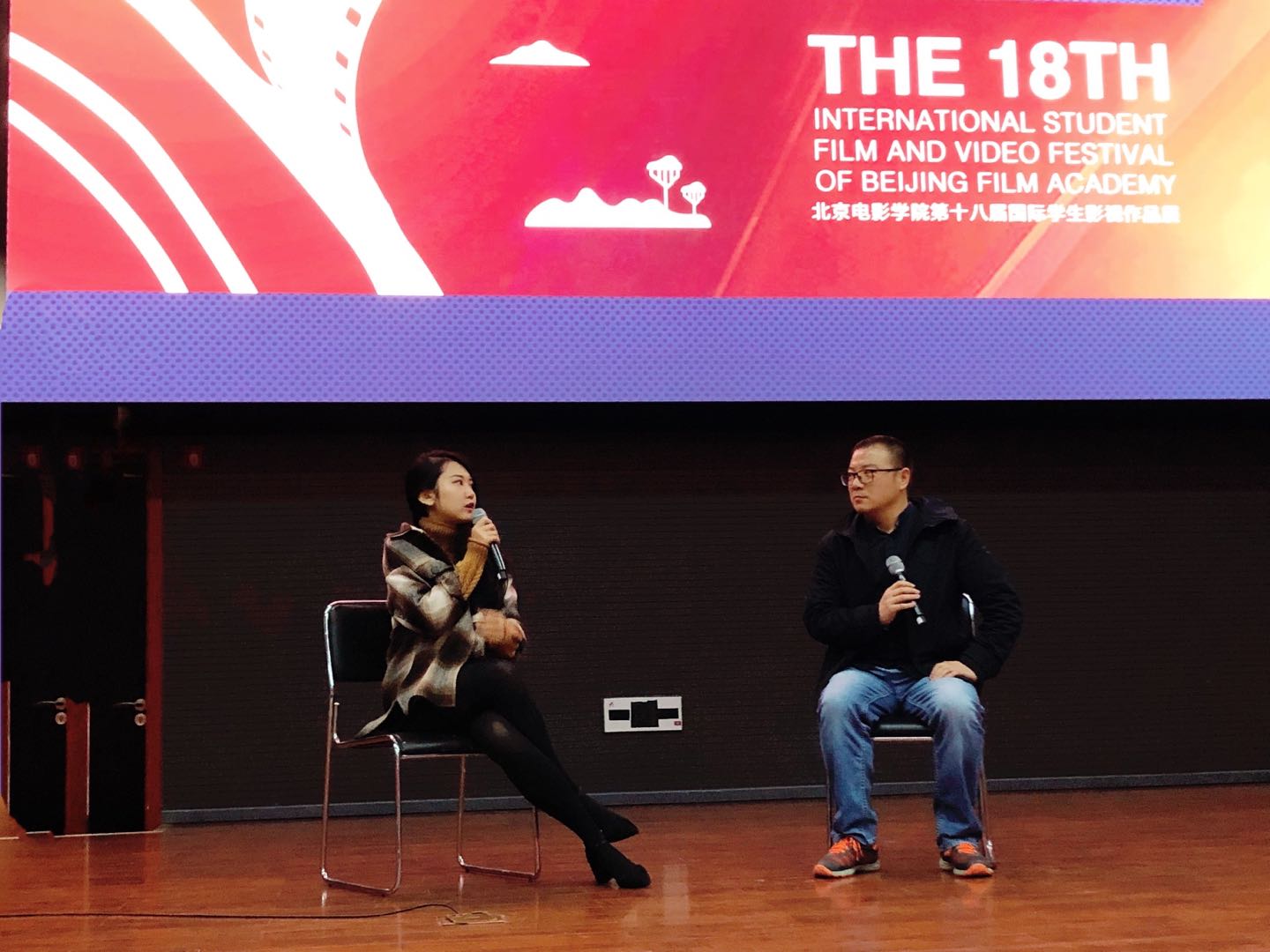 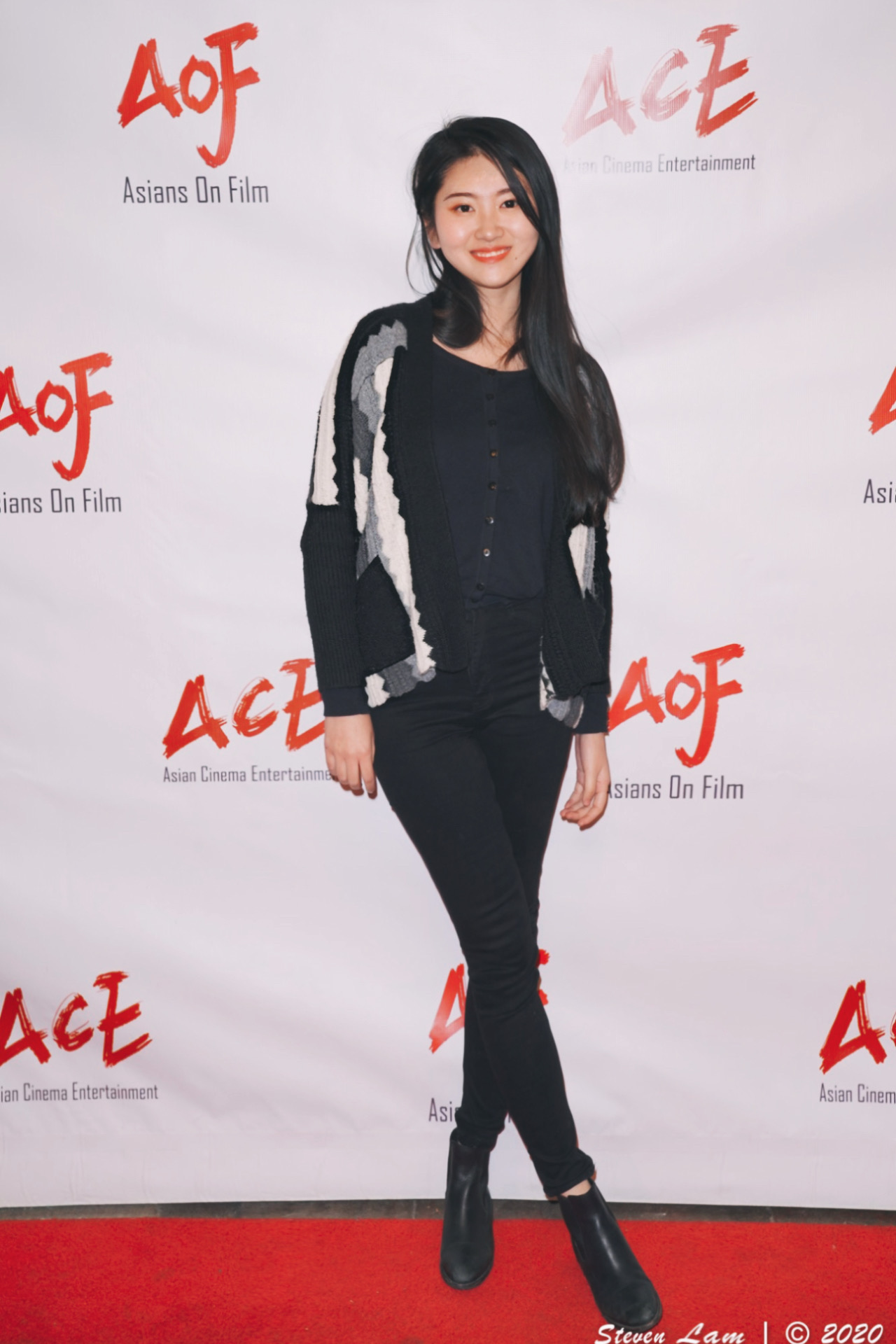