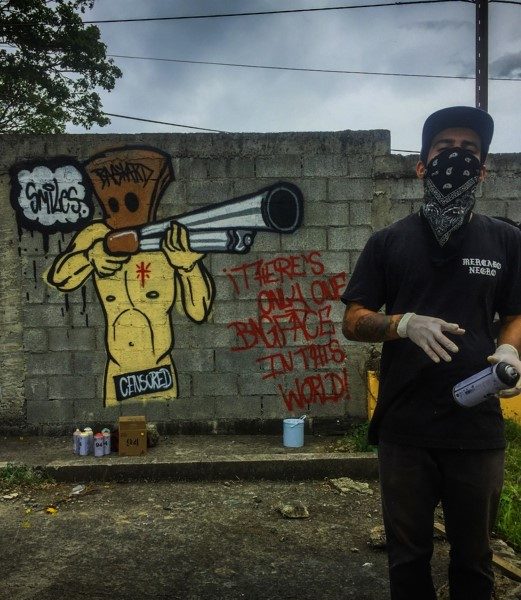 Today we’d like to introduce you to Israel Delgado “Smiley Smiles”.

Thanks for sharing your story with us Israel Delgado “Smiley Smiles”. So, let’s start at the beginning and we can move on from there.
I’m a young visual and street artist all influenced by the 90s skateboarding culture since I was a kid. I began skating when I was 7 years old and many of the guys that I began to hang with from my city at that time were older than me, maybe around 17 and 20 years old, many of these guys were already into rap or punk rock music or either graffiti. At my age I only cared about skating 24/7 with them, watching skateboarding videos on VHS and collecting skate mags. I never thought about a future pretty much, not even of what would happen on the next day.

Thanks to all of this skateboarding influence I got into the hardcore punk scene years later and this led me to create my own hardcore punk band, my own small skateboards company named Sheep skateboards all handled by myself to keep the skate punk mindset alive and not a long time ago I decided to get fully involved into the street art.

Skateboarding is something that gets you into VIDEO, PHOTOGRAPHY, DESIGN, etc. unconsciously in most of the cases among others such as graffiti and music and this is something that no skateboarder may defer about.

Nowadays I’m dedicated to work as a freelance visual artist (work to live, don’t live to work), skate as much as I can ( I promised to myself that I wouldn’t ever stop doing it.) and waiting for my music band to go on tour so I take advantage of the chance to paint in as many surfaces , places and countries as possible with the only intention to express myself while having fun, bring some humor on the streets and maybe a place where you can stand aside take a picture and smile, meet new people and leave a mark for the ones who appreciates the street art. The only thing I regret about is not getting into expressing myself on the streets earlier.

Thanks for everything you’ve done for me Skateboarding.

Great, so let’s dig a little deeper into the story – has it been an easy path overall and if not, what were the challenges you’ve had to overcome?
Leaving from a steady job to achieve your dreams and live a life that you will remember when you get older instead of having an 8 hours shift for a salary at the end of the month is always a new battle everday. It could be an awesome and smooth day but tomorrow it turns out into a nightmare.

Trying to achieve a simple life where you always have time for you, the things you love, the people you love and also make the money enough to move on Its a total sacrifice and there are thousands of chances to fail. If you don’t achieve it at the first time there is nothing wrong about having to step back and work for someone else again into a shift that will suck your entire days for a while and then jump off the ship and give it another shot till you achieve it. I believe that at the end it says a lot of who you really are, you know.

Proud skaterats, proud nobodies, all run by ourselves. No outsiders allowed!

What moment in your career do you look back most fondly on?
As a street artist receiving screenshots from my friends via WhatsApp of people that we do not know posing aside my graffiti’s is something I appreciate a lot. Also a week ago a kid from my neighborhood injured his arm playing soccer and a cast was placed. He was only 9 years old so he got very sad due to this I had the chance to paint the cast for him. I painted one of my main characters and he got so happy that wanted me to take a picture of him and went back to his friends to show them what he called “a sick masterpiece” (these are the things that I really appreciate).

As a small skateboards company owner going on the streets and skateparks and seeing people that I don’t even know wearing sheep skateboards merch or either riding a board, without knowing that I am the man behind the company. 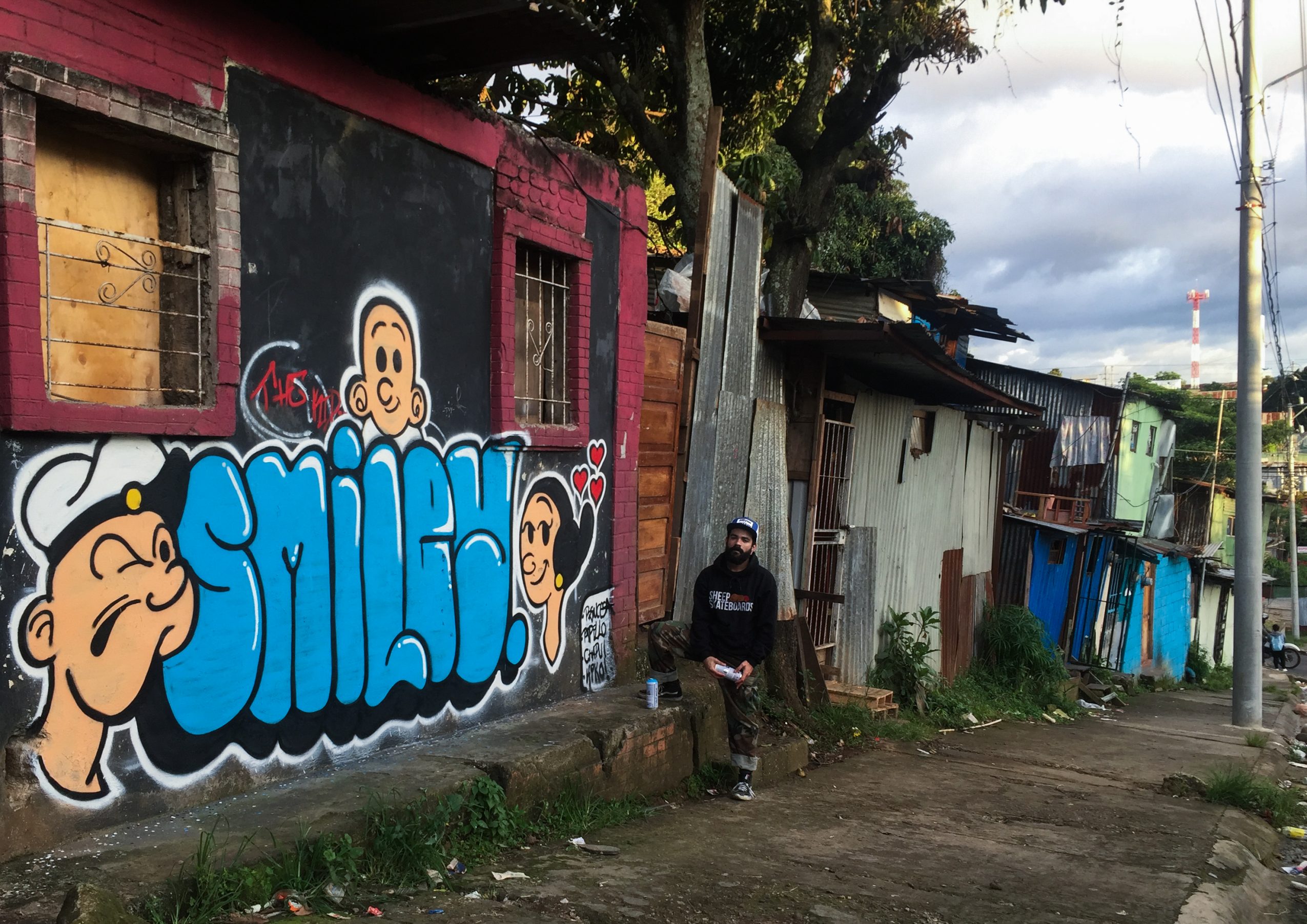 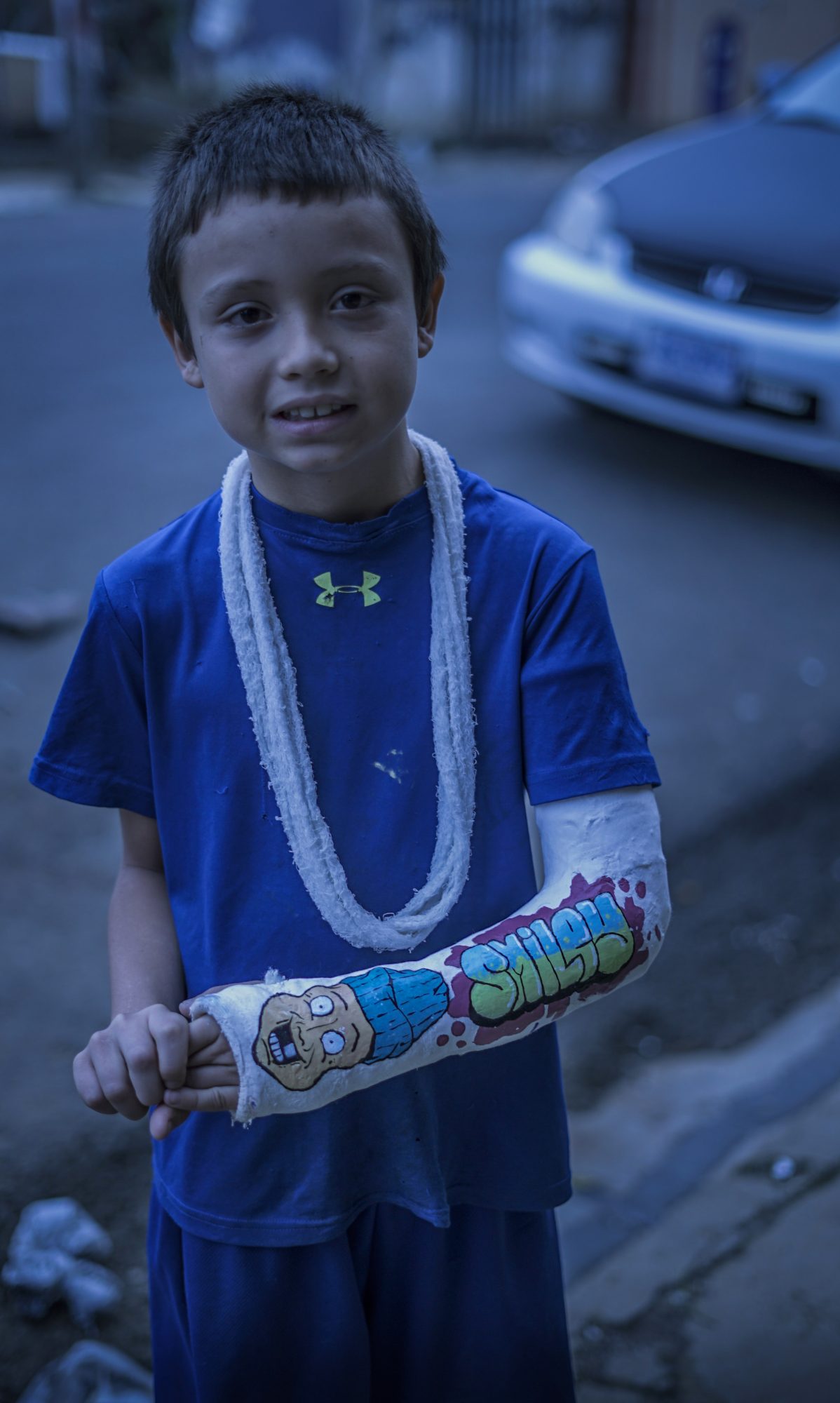 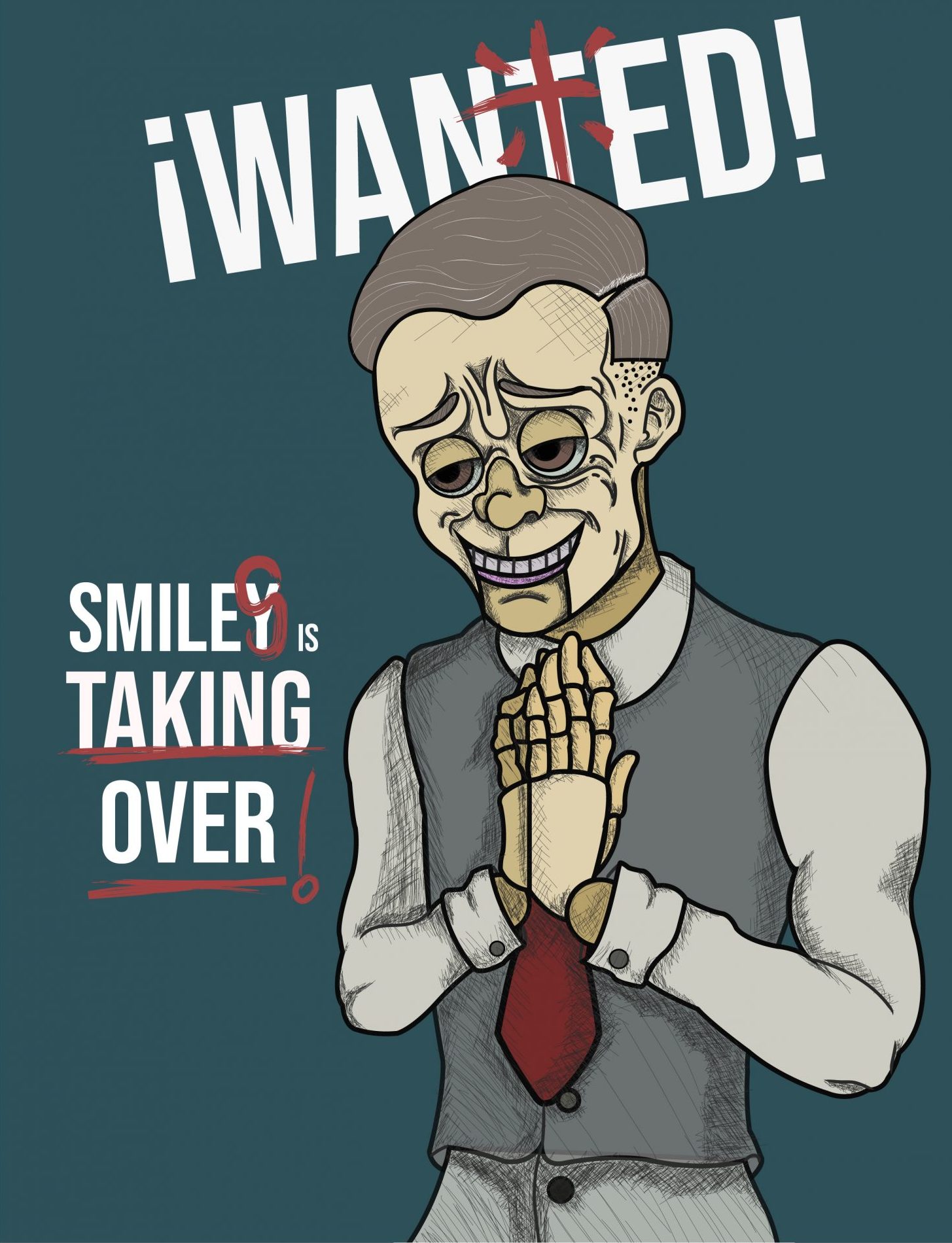 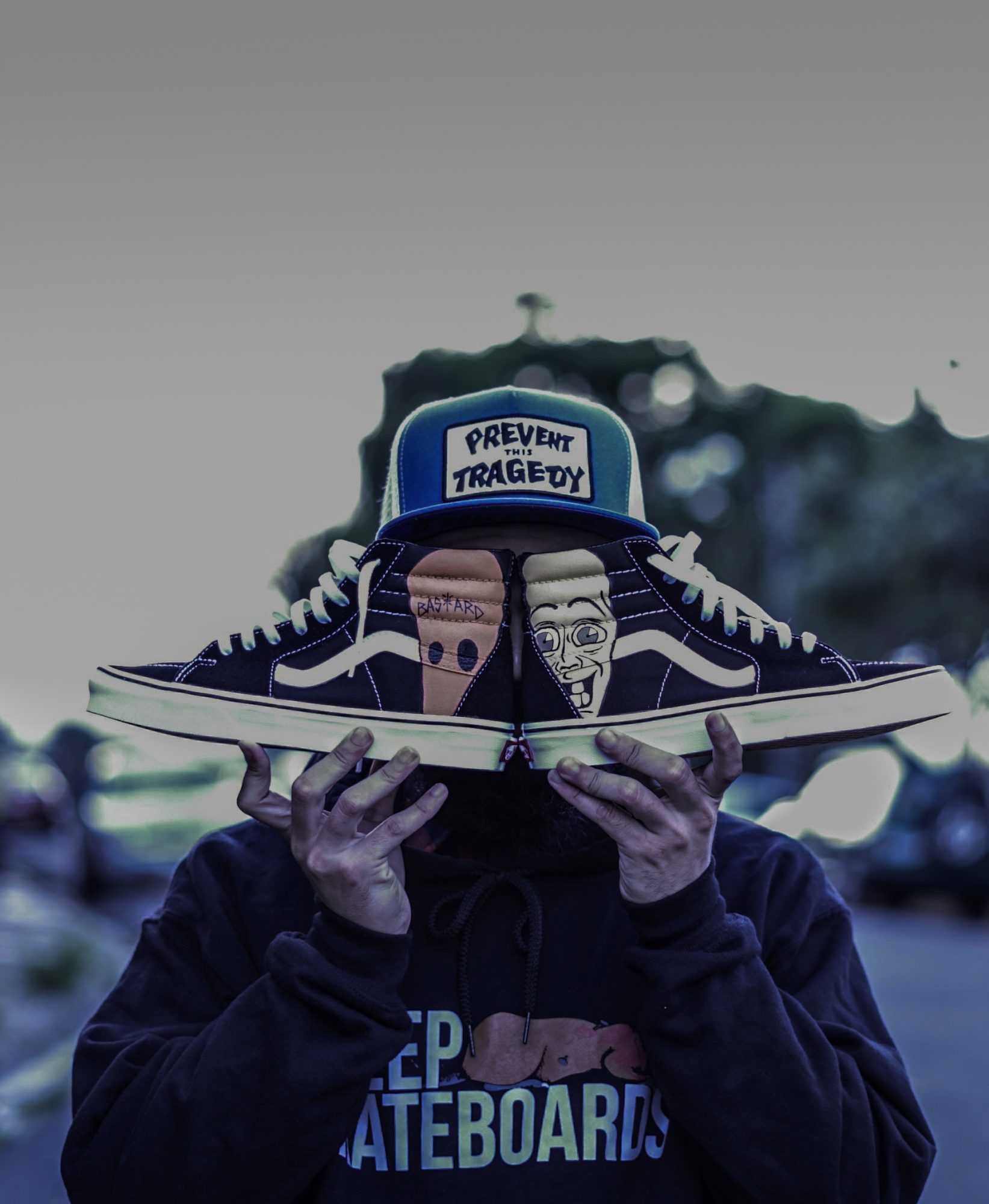 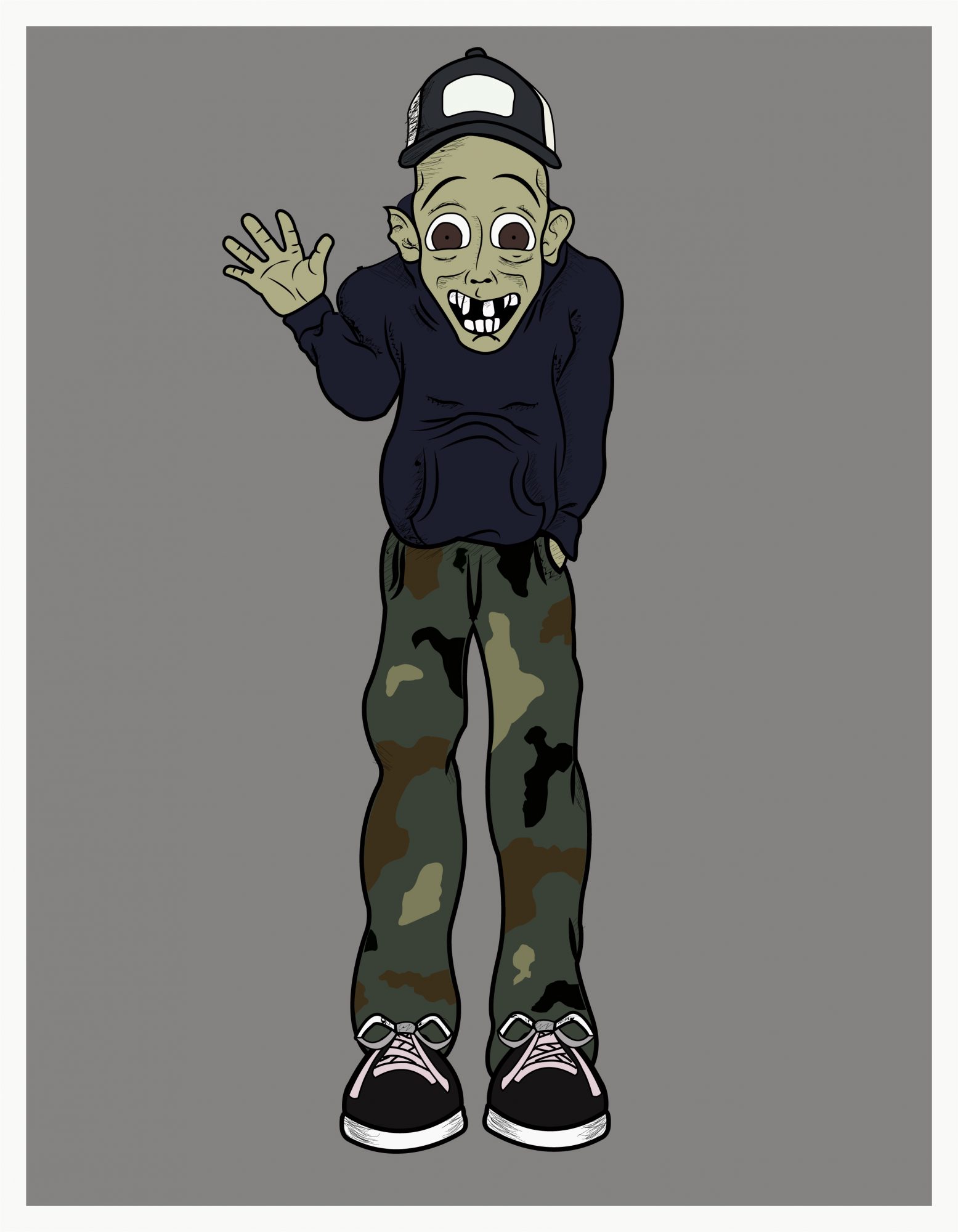 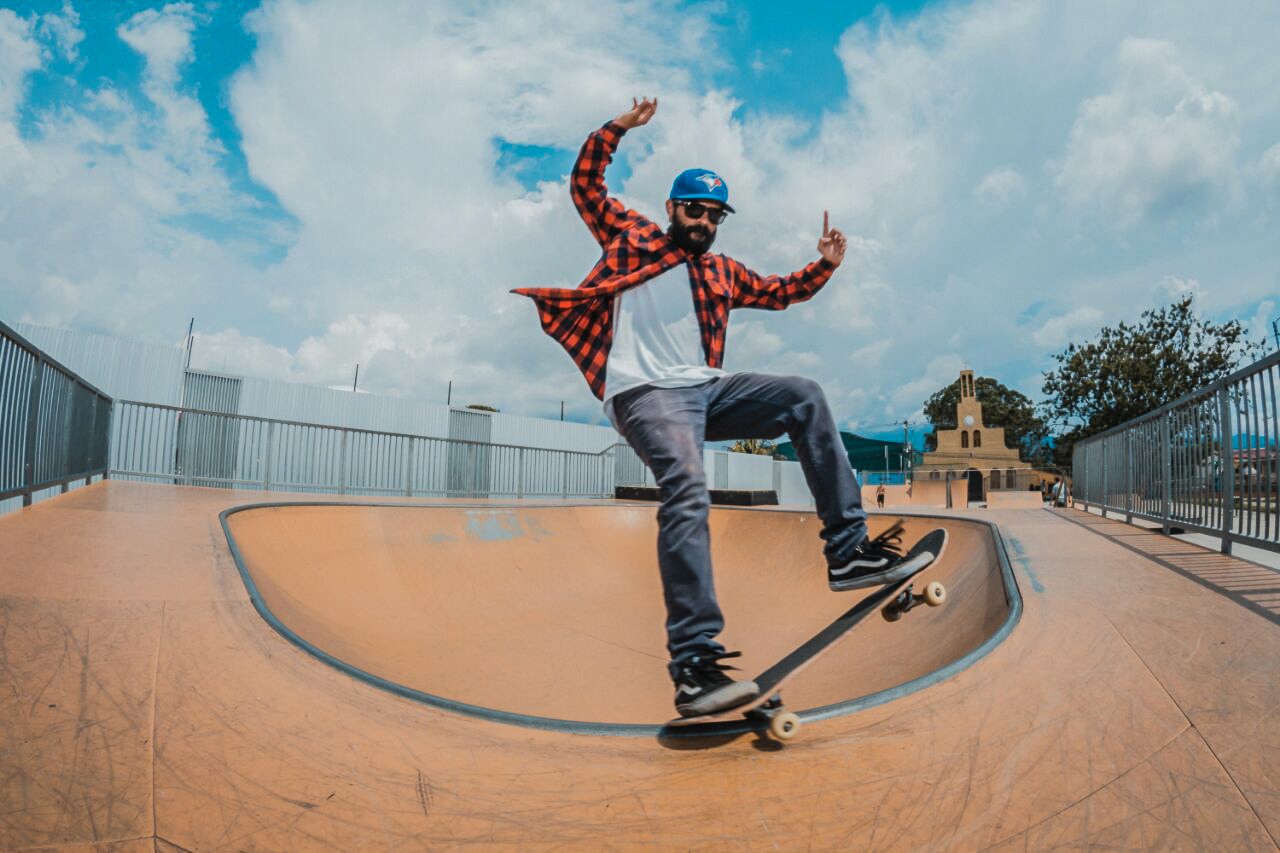 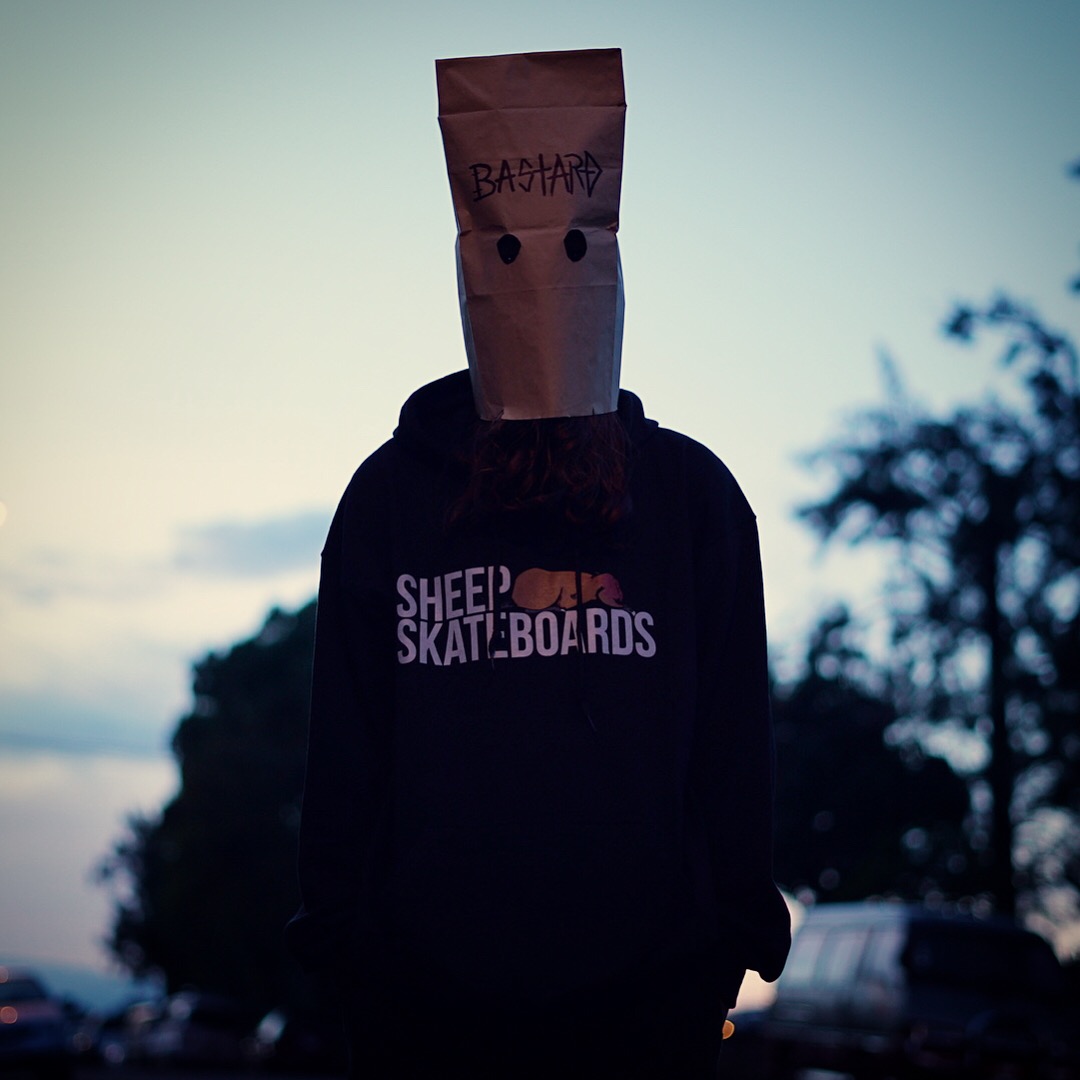