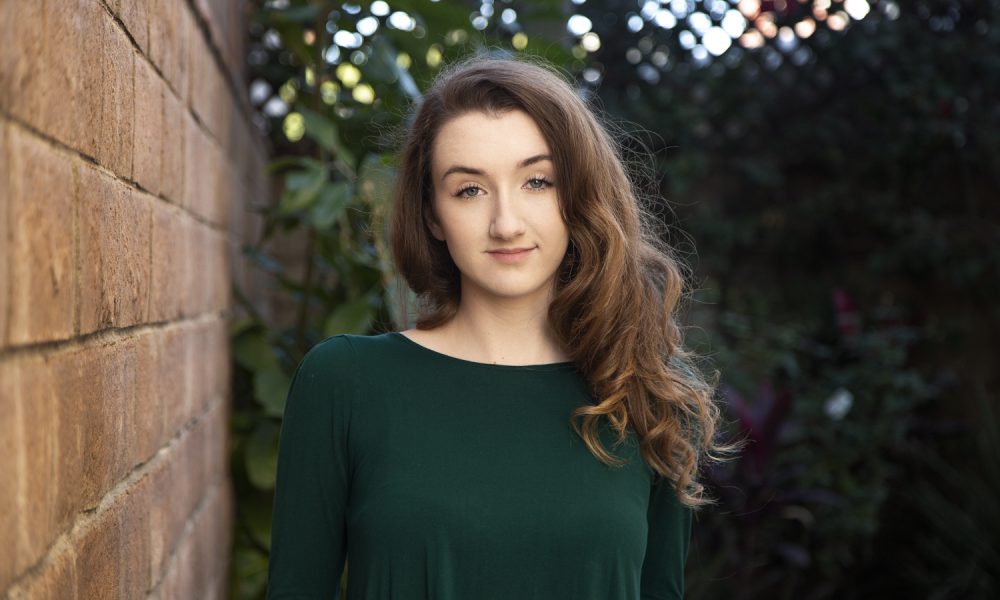 Today we’d like to introduce you to Isobel Hyland.

Isobel, can you briefly walk us through your story – how you started and how you got to where you are today.
I am an actress from England and have been acting and dancing from a young age. I came to LA to pursue Acting and achieved a Bachelor of Fine Arts Degree (Honors). Inspired by the ‘Me Too’ campaign, and to raise awareness for sexual assault I wrote, produced and was the lead actress in my Short Film ‘Faire Le Pas’ (Take the Step).

This film follows a young dancer who comes into contact with her attacker and has to decide whether to speak out or stay silent. To make this film possible I had to fundraise, and used social media to advertise my cause. In doing so, I raised sufficient funds to complete the film.

Currently, I have won several awards in Film Festivals for Best Actress, Best Young Actress, and Honourable mention for Best Actress in a Drama. The film is still being submitted and considered in upcoming festivals. In making this film, it has encouraged me to pursue acting even more and has given me the confidence to keep creating.

Great, so let’s dig a little deeper into the story – has it been an easy path overall and if not, what were the challenges you’ve had to overcome?
One of the struggles I have faced was making the decision to move to America from England at the age of 18. Moving away from family and friends to live on my own has had its challenges, but it has also enabled me to grow and become independent.

Since graduating I have had to really focus on work and auditions, and remaining positive day to day no matter the result of the previous audition, but to just keep moving onto the next opportunity. It’s hard to have a life away from home and everyday I have to stay focused on why I came to LA and how I can make my contribution to the industry.

We’d love to hear more about what you do.
As an actress, you have to have a positive attitude to be able to withstand the pressure and the constant fast pace in which the entertainment business moves in. With so many changes happening my passion is to be a part of projects with a purpose, I want each story I create to connect to the audience.

I want each project I am apart of to have an impact and would love to be able to connect with the audience that is watching. I still feel there is much to be accomplished with women in film.

Is there a characteristic or quality that you feel is essential to success?
A positive mindset is necessary in this industry! If you get stuck on the negative, you’ll never move forward.

A hard work ethic helps to build a strong network which is needed to navigate your way around LA. There has been some inspirational changes for women in Hollywood recently, and I think that’s been motivational for my success. Watching successful women in the industry get the recognition they deserve is inspiring.

I think remaining positive, being true to myself and those around me help me succeed in what I love to do. 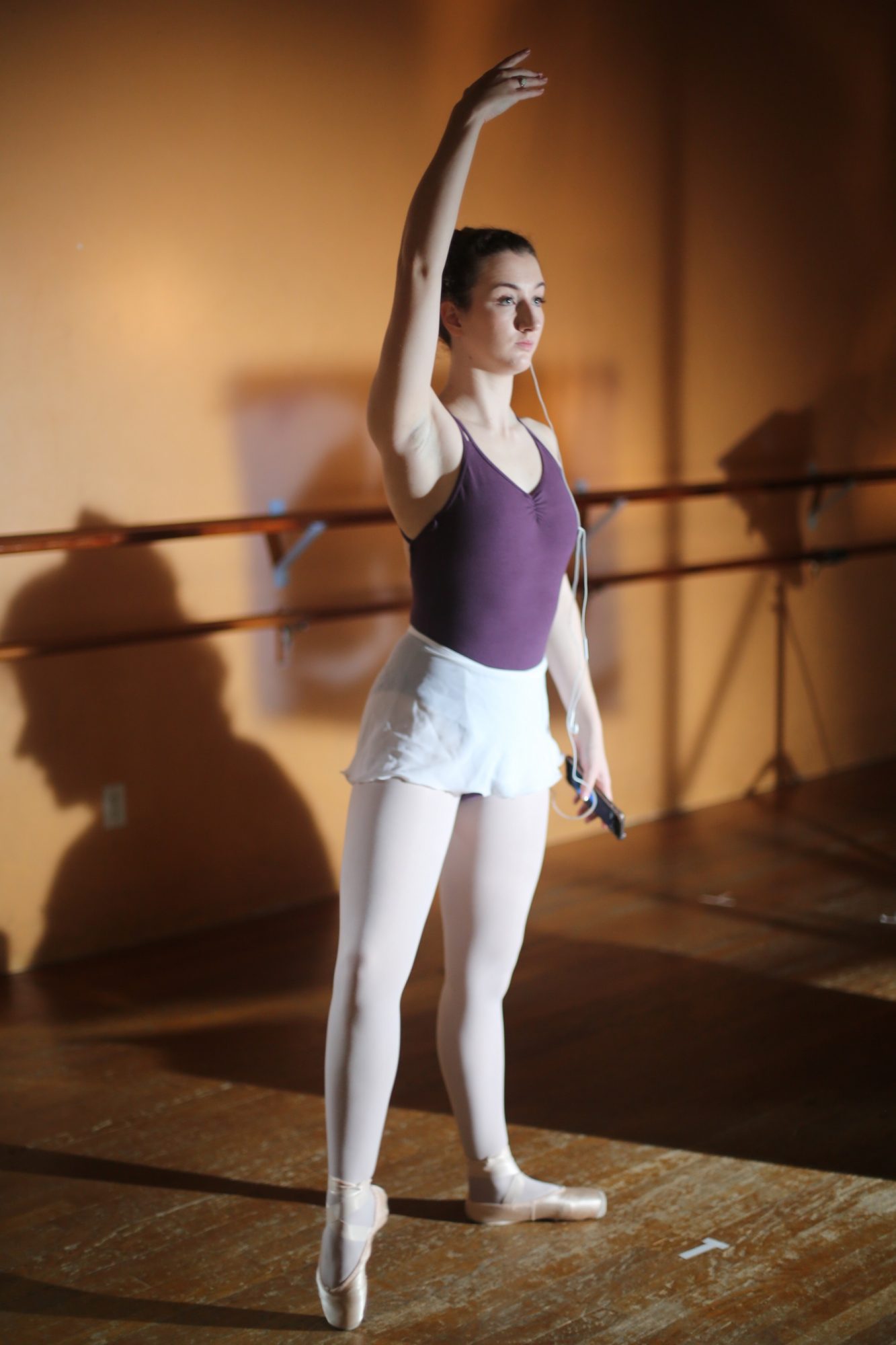 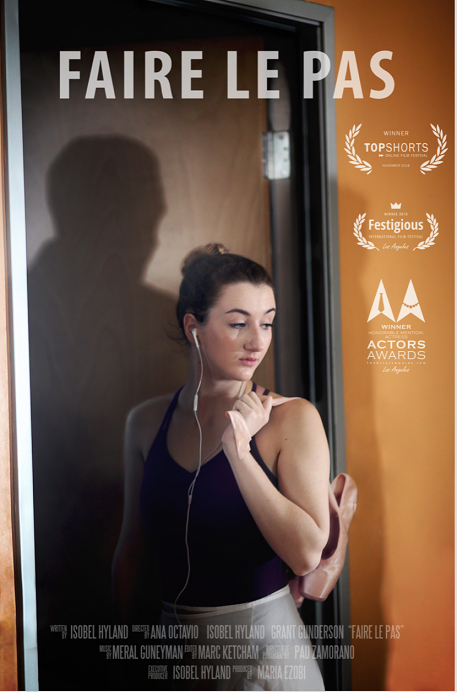 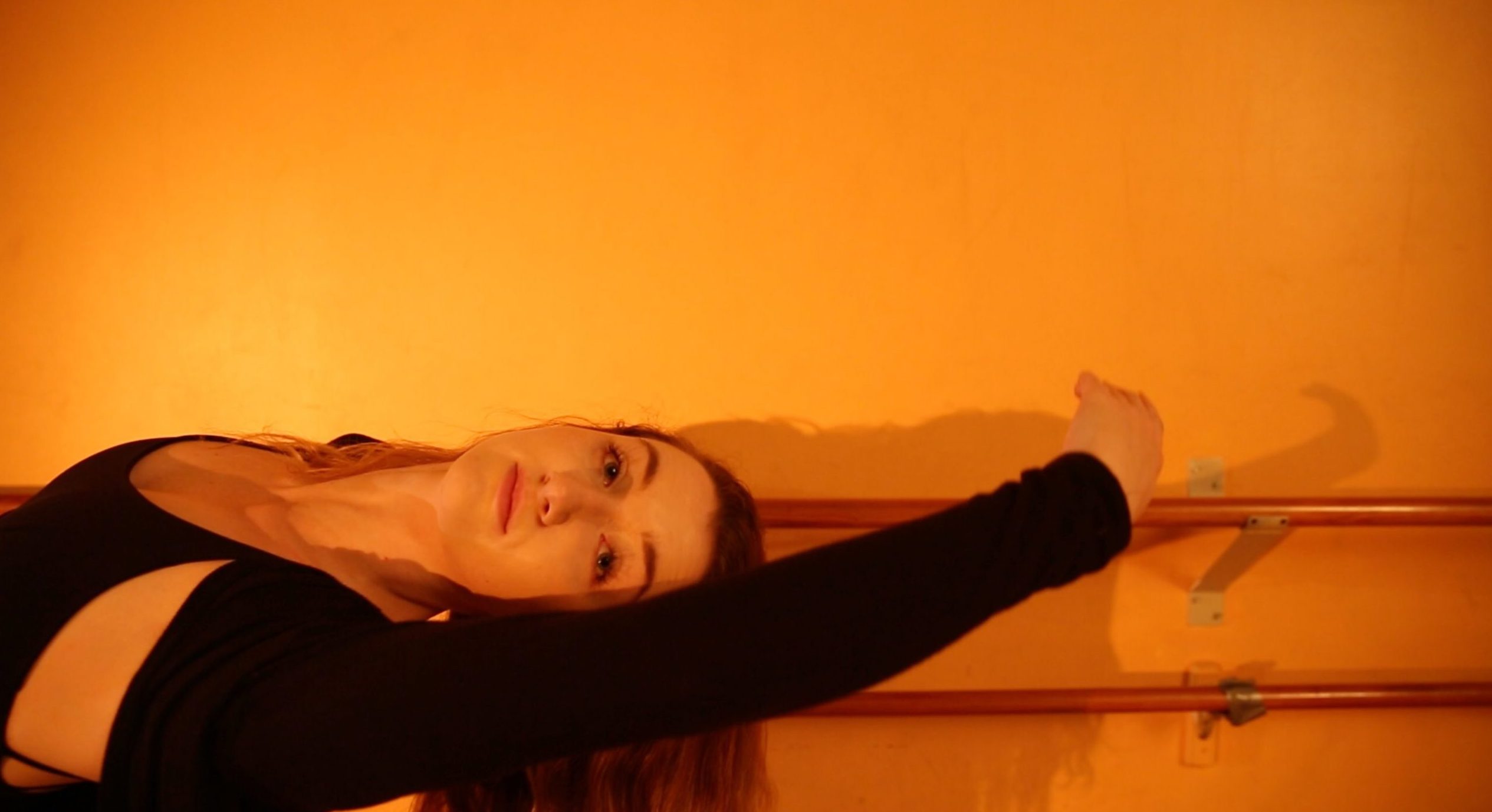 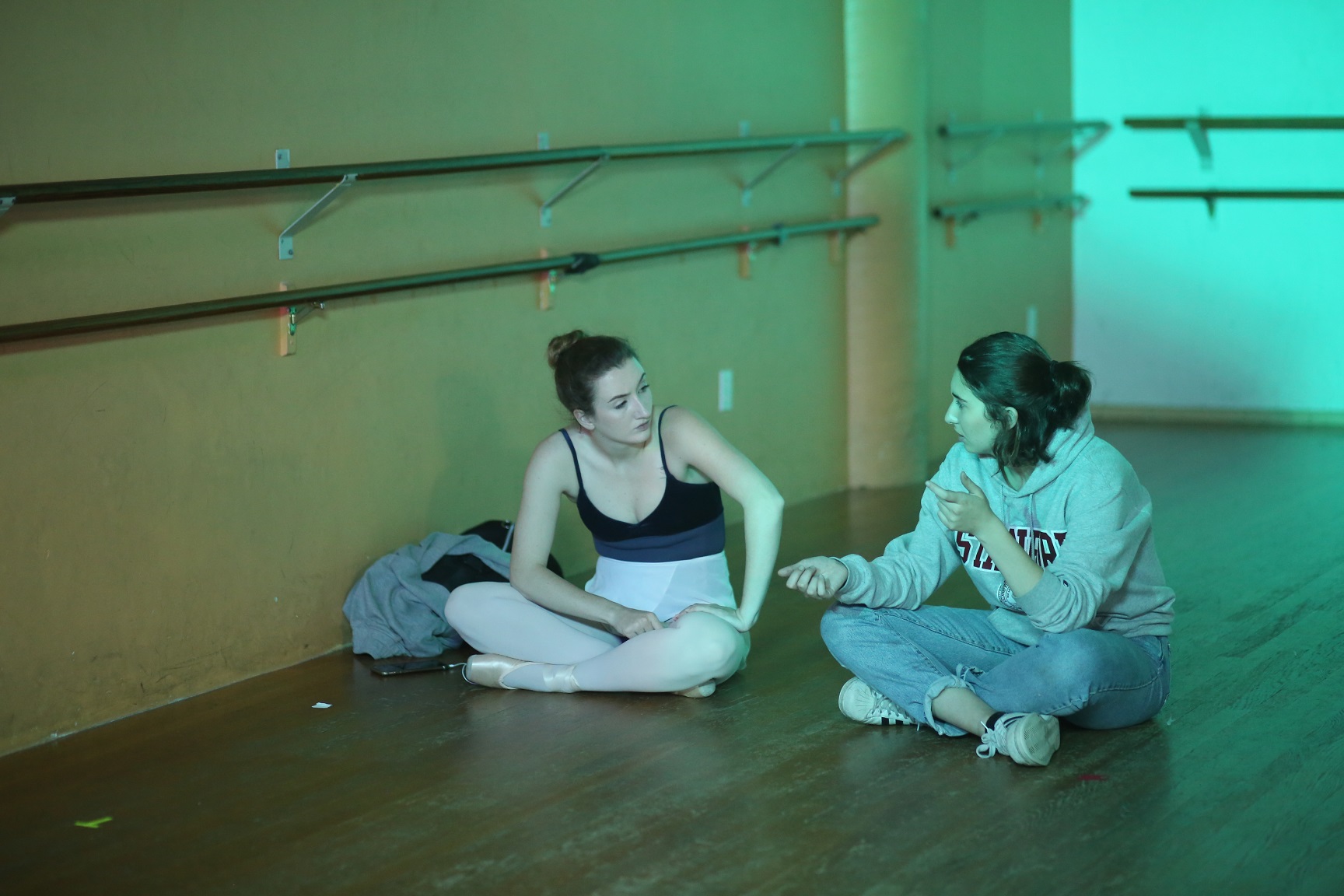 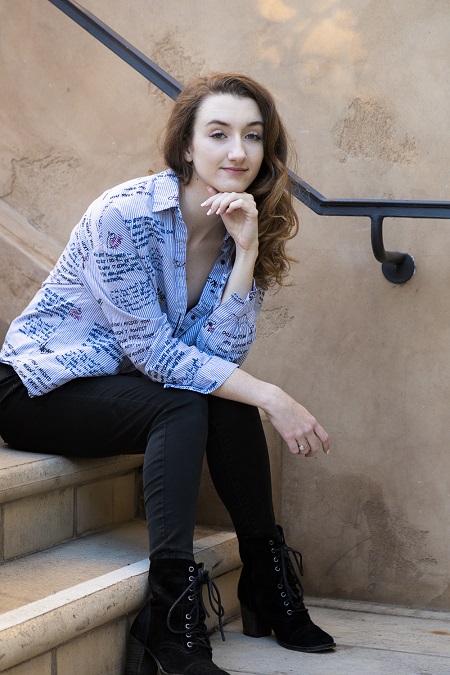 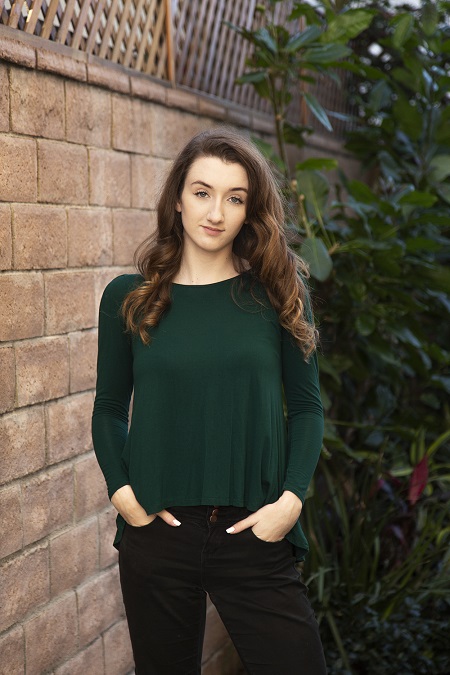 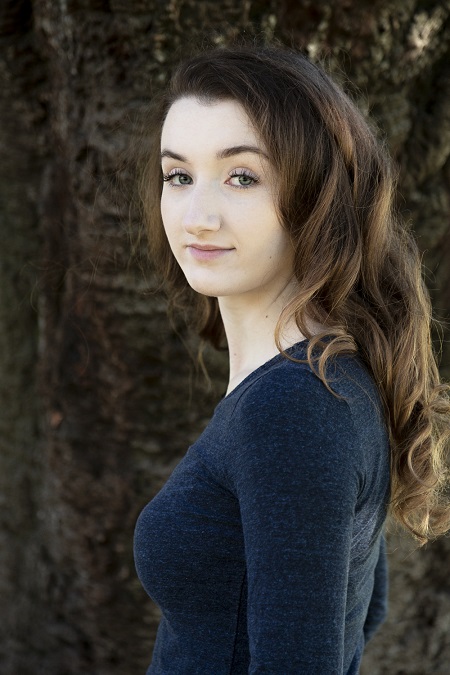 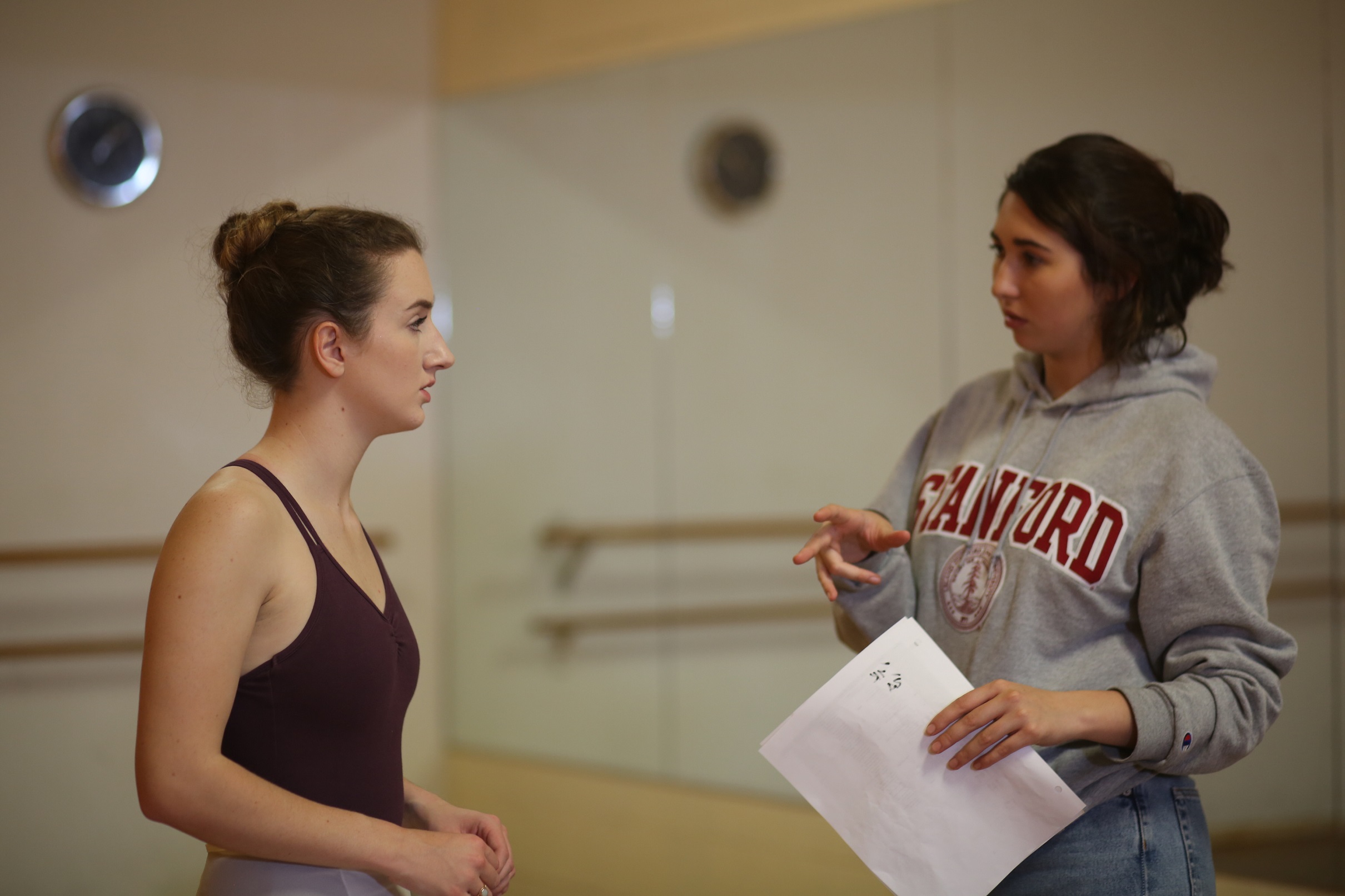