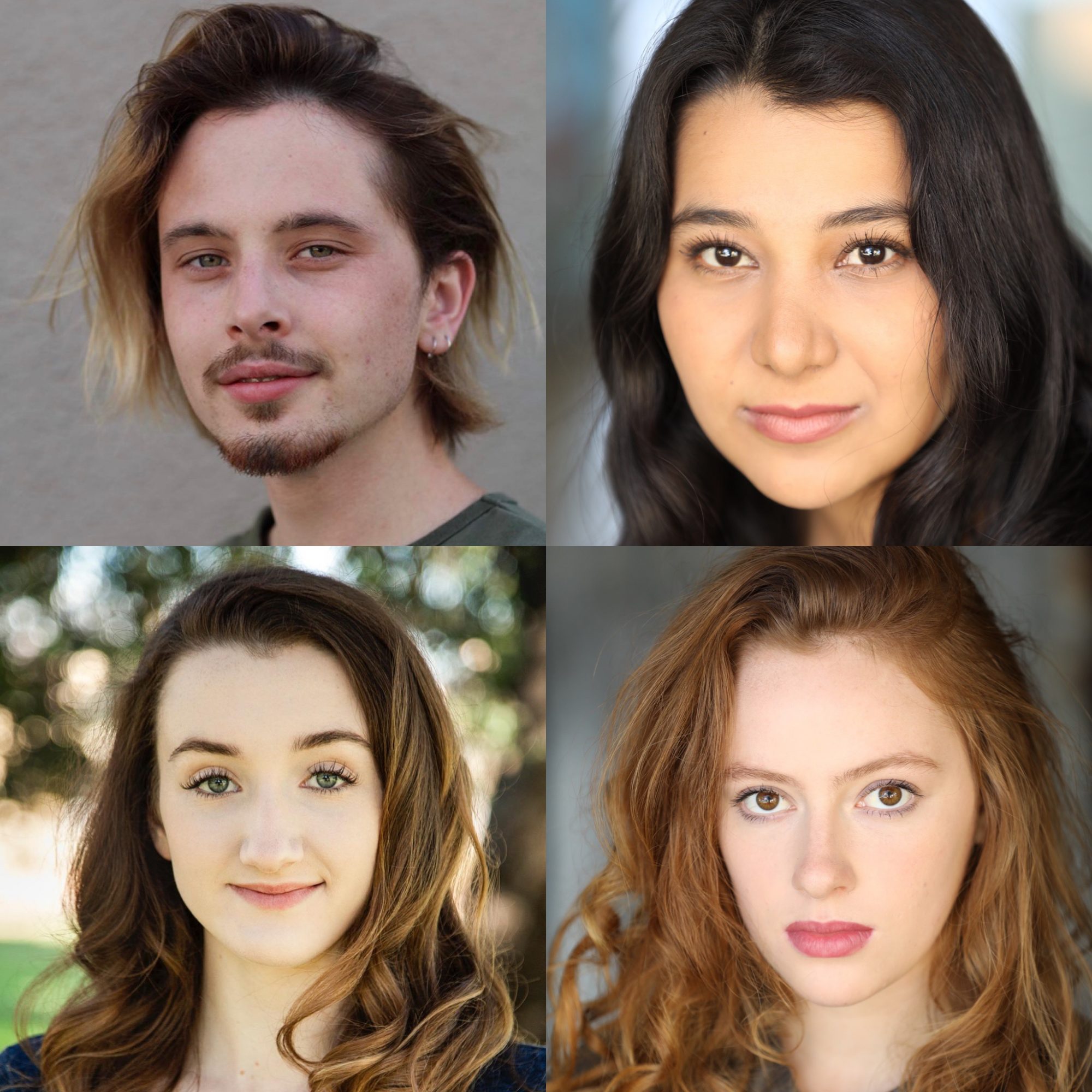 Isobel and Brandon are from England, Ydalie is from South Africa and Sandra Itzel Licea is from Mexico. We met in LA at an acting class and became friends four years ago and have remained close ever since. We started sharing our work when we would hang out with each other to have a way of getting feedback. After that, we decided to write together and we found we all had similar stories of moving to America. This inspired us to write short films based on our experiences. We wrote, produced, and acted in our own short films that we have then submitted into film festivals. Our latest film ‘Night Shift’ has had success in the film festival circuit and we are really proud of how far it has come. We have created four other short films all in the past six months. We have started this momentum of creativity and are wanting to keep it going. We didn’t expect the feedback that we have from ‘Night Shift’ and it has really motivated us to continue our passion. We also have our Producer Ricky Cruz to thank for keeping us on track. Ricky has remained with us on all five projects and even directed ‘Night Shift’.

We’re always bombarded by how great it is to pursue your passion, etc – but we’ve spoken with enough people to know that it’s not always easy. Overall, would you say things have been easy for you?
It has definitely had its struggles, we all have other projects/work so we have to function around each other’s schedules. Each film needs to be written, financed and shot in a certain time frame for us to fit our other projects in. After it is filmed we have it edited, the first rough cut could take a week or more to be completed so while we wait for the rough cut we are working on the logistics for the next film. It’s a struggle to keep the work going but it has kept us busy and allowed us to do what we love the most, which is act. The best part of making these films is that we work well together and are all motivated to see each project through to the end. We have had an amazing producer, Ricky Cruz, who has managed to keep all projects on schedule. Being the writers for the projects we make as well as the actors help us as we have seen the vision we want build and grow, so we can execute it quicker. Working together has helped any challenges we have faced much easier to handle. If one person starts feeling particularly stressed about something, another person easily steps in to help. We all want to see these projects become the best that they can be and our project ‘Night Shift’ has shown that hard work really does pay off.

We’d love to hear more about your work and what you are currently focused on. What else should we know?
We are all Actors from various parts of the world. Isobel is from Oxfordshire in England. Sandra Itzel is from Tijuana, Mexico. Brandon was born in South Africa but moved to England aged seven and grew up in Surrey. Ydalie was born in Pretoria and raised in Johannesburg, South Africa. We decided that we wanted to collaborate as artists and create short films together. We all have similar stories on what it was like moving to America and how the culture is vastly different from that of home. We brought our stories and experiences together to create different short films based on our lives. Our most recent short film ‘Night Shift’ follows the experience of an Uber driver and how he deals with an awkward situation with his customers. Three girls in his back seat figure out that their friendship is not as strong as they had believed it to be. Cody (the Uber driver) played by Brandon, has to navigate not intruding in their conversation whilst trying to get the ride started. All of us have used Uber since being in LA and so we had many stories to share with each other which in the end resulted in ‘Night Shift’ being created. This short film was more of a dark comedy in comparison to our other short films which are more dramatic. ‘Night Shift’ is a winner for Best Ensemble at the Actors Awards Film Festival, Winner for Best Indie Short at Festigious Film Festival, Finalists for New York Film Awards, and won an Honorable mention for Best Dark Comedy at Los Angeles Film Awards.

What were you like growing up?
Isobel – Growing up, I was constantly moving and running around so my mum put me in dance classes from an early age. That was where I discovered my love for acting. I loved movies growing up and I loved reenacting scenes from movies no matter the genre.

Sandra Itzel – I was a kid who would get tired of things easily, growing up I practiced multiple sports and took various art lessons but I found my passion when I started taking acting lessons in High School. It is the only thing that I have not been tired of and continue to find interesting every day.

Ydalie – I avoided being indoors at all costs. Growing up in South Africa meant most of my time was spent in the garden or in my tree house playing imaginary games. If I was inside, I was probably reading, playing violin or doing ballet. 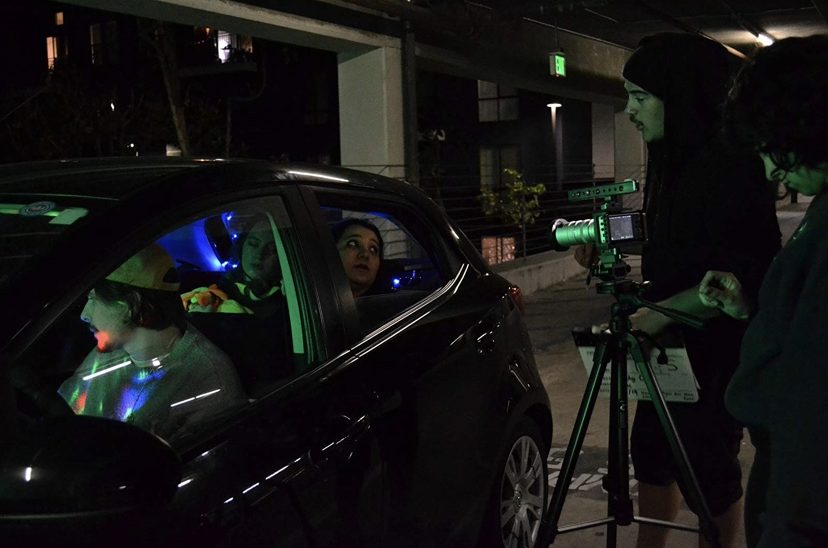 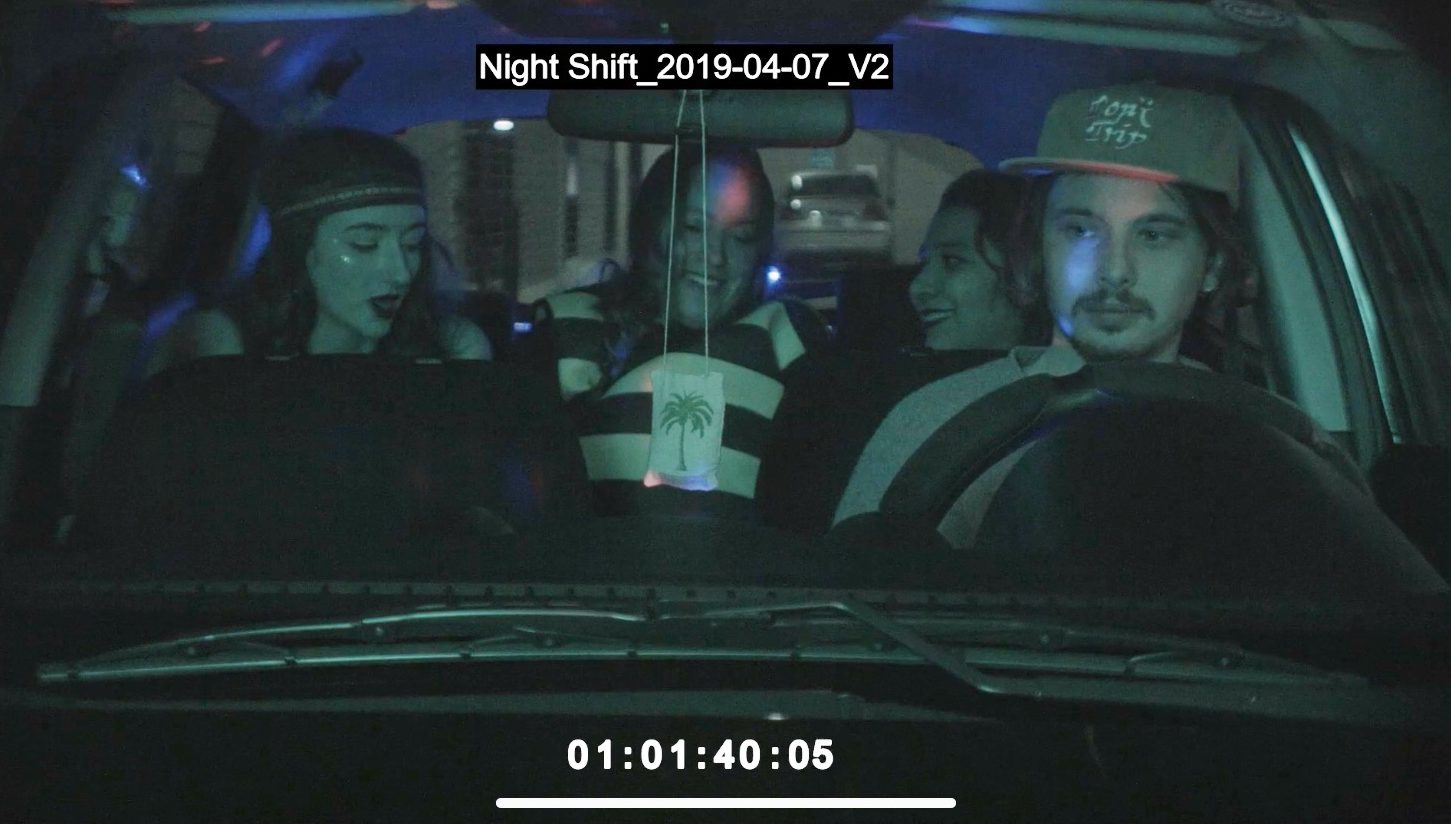 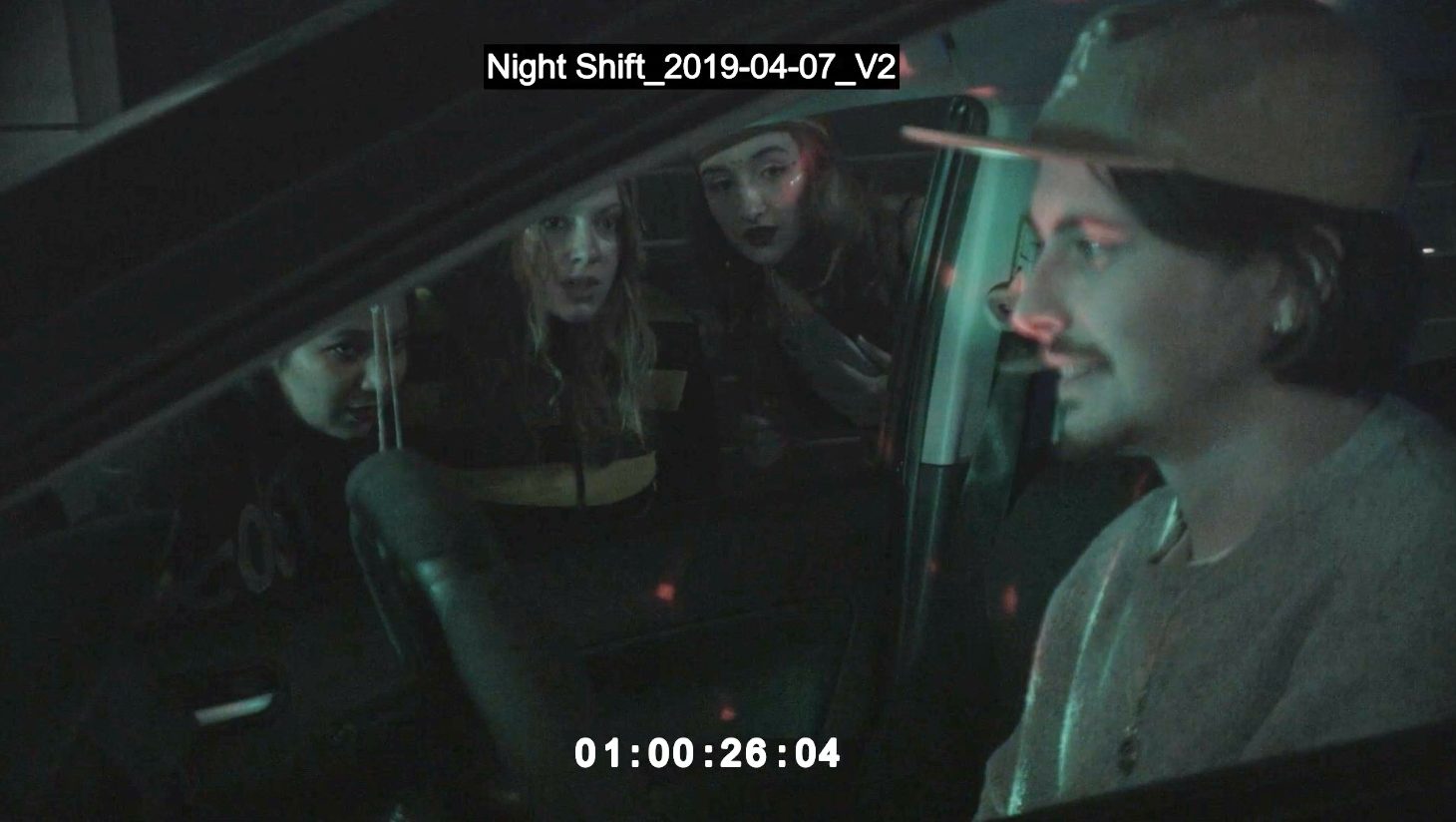 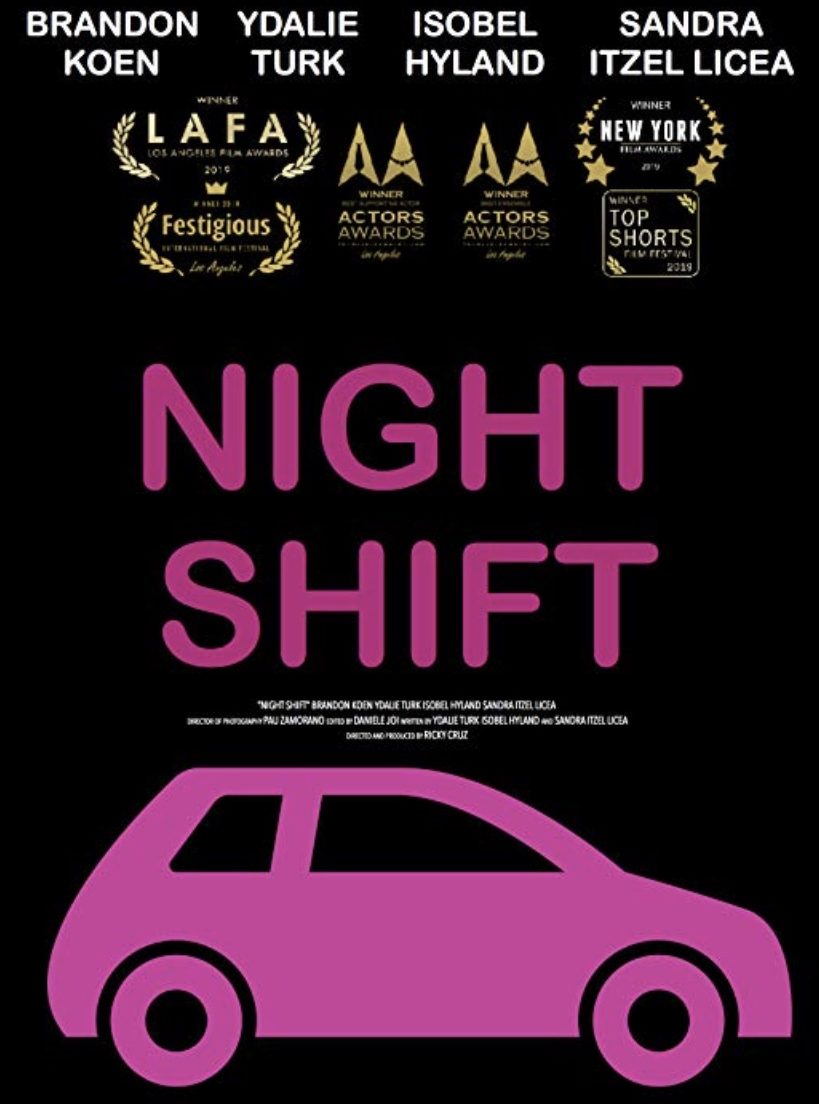