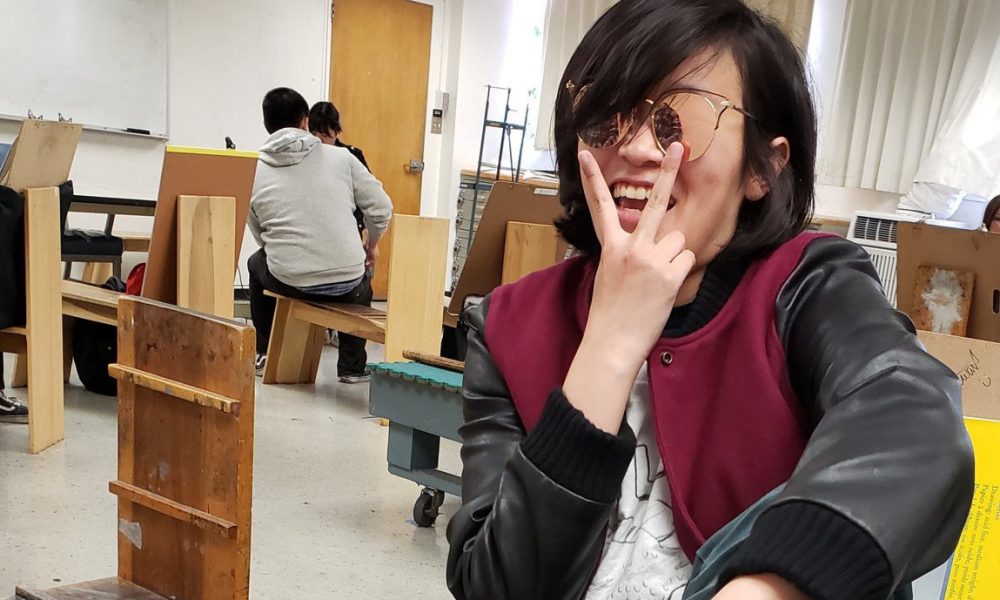 Today we’d like to introduce you to Isis Huang.

Isis, let’s start with your story. We’d love to hear how you got started and how the journey has been so far.
I’m an illustrator! I got started when I was fairly young; back when I was in elementary school, we’d have these reams of paper at home that I’d go through (retrospectively it was a waste haha) drawing whimsical stories about animal characters. Usually inspired by whatever fresh new show or movie I recently watched. There was a lot of doodling within the margins in all my classes! I’d get caught and called out for it by the teachers a few times back in middle and high school.

I don’t think I considered pursuing this seriously until sometime in late high school though when everyone was starting to decide on colleges and majors and I was still sitting there, a little dopey until it hit me in that “oh shoot” kinda way that I needed to have some sort of plan going into college. I had next to NOTHING for professional work going into college apps and applied to a handful of liberal arts colleges that didn’t require portfolios for their art undergrad degrees going in. I ended up going to CSULB out of convenience and because I heard their illustration program was solid, and several years later here I am.

Overall, has it been relatively smooth? If not, what were some of the struggles along the way?
I feel like a lot of problems are pitfalls I’ve created for myself? Like… I personally struggle with symptoms of depression and anxiety, albeit high-functioning. But it definitely impacts my ability to work and how I approach my work. Sometimes I expect a lot out of myself and my abilities, and either end up disappointed if I fall short or overexert myself to dangerous levels. Other times the very fear of failure to deliver causes me to put things off indefinitely because I’m afraid to try something new (This is a callout at my inability to start my own webcomic). There’s also this constant feeling of guilt when I’m not working all the time that I know several of my peers have felt, that leads to health hazards such as carpal tunnel. It’s definitely good to be ambitious but I think the way I’ve stacked myself against my own standards has created unhealthy work habits that I’ve been trying to slowly unlearn now that the college grind is over and I have more leniency towards deadlines on personal projects.

Please tell us more about your art.
I freelance draw! I think I’ve established a solid online niche drawing fanart for stuff like Pokemon and Warrior Cats; there’s a surprisingly big fan base for the latter! It’s also a good break for me in-between original works to get more pull from people due to the brand recognition of franchises whereas it’s a bit harder to get eyes on your original content without already being well-established online. It also allows me to play with features like different brushes or trying out new styles without being too hung up on having to constantly come up with 100% fresh ideas. I think both franchises have played a huge part in my formative years that I now have such a strong interest in creature design.

On a more personal note, my own experiences as a lesbian have contributed to how I depict subject matter between women and my interpretation of monsters. Art as an expression of the artist, at least for me, is deeply tied to my love of women because being gay is such a huge part of me that removing that is a huge loss of personal identity. Seeing more and more representation in modern media is always so cool and inspiring because that’s something I’d like to do on a bigger scale someday! But I look at my WLW (women loving women) work now and I think about how that’s something I would have loved to see when I was a teenager struggling with my identity, so I make sapphic content for the hypothetical someone in the same place I was years ago, needing that validation and comfort.

In a similar vein, as a lesbian seeing monsters depicted in media as creatures living on the fringes of society that don’t fit in with the norm and are ostracized as a result, I can’t help but go “Oh. That’s Like Me.” It’s definitely been better in recent years with social advancements towards the LGBT+ community and often not that dramatic in real life, but the decades of queer-coding towards villains and monsters in media hasn’t helped. I don’t know if other marginalized identities can find power and comfort towards reclaiming and re-interpreting what’s meant to be grotesque or weird. I find it meaningful to portray humanity, both good and bad, through monsters though. Also because monsters are like Super Cool but that’s just a bonus.

If you had to go back in time and start over, would you have done anything differently?
I don’t know, really. There are a lot of “what-ifs” I don’t like to get too hung up on because I spent a lot of time worried about past hangups when I’d really like to focus on the present and look towards the future. 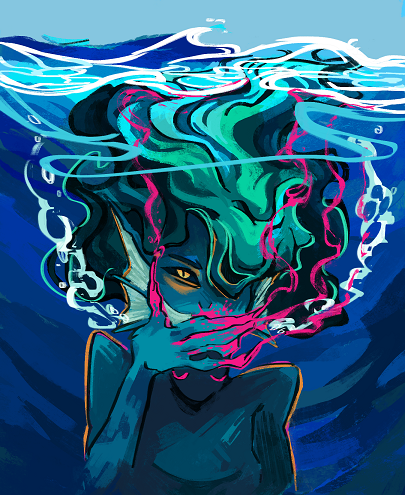 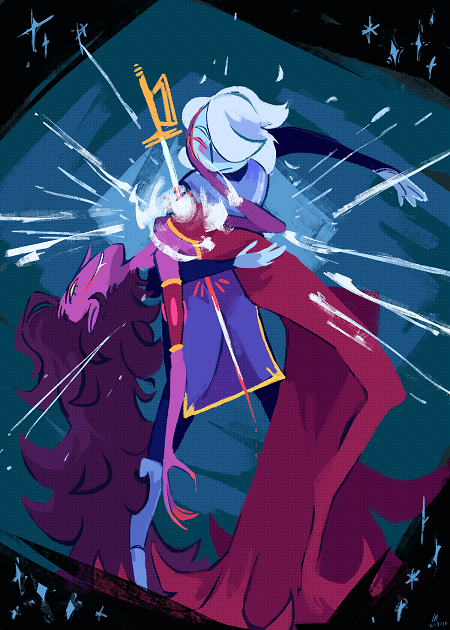 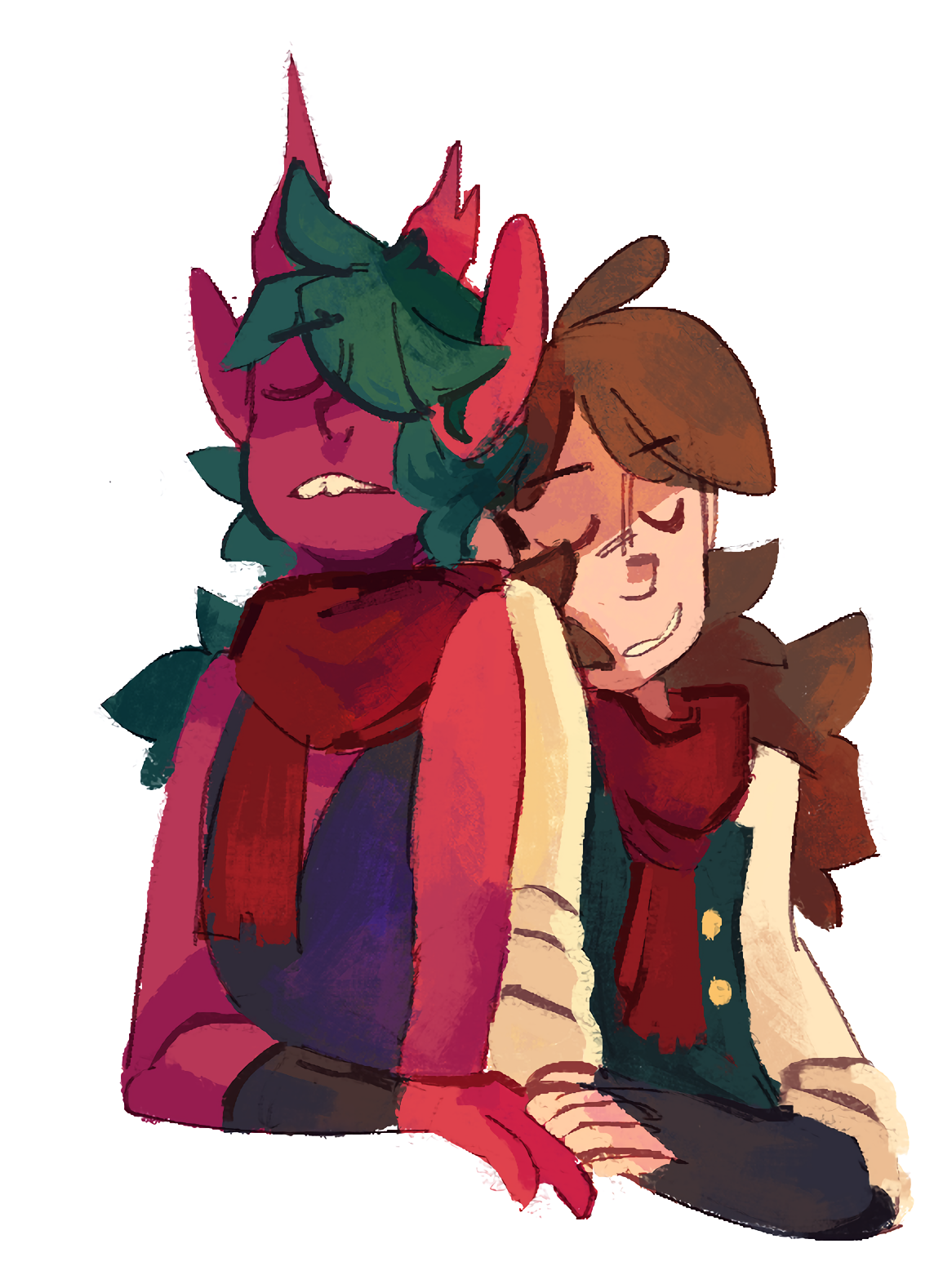 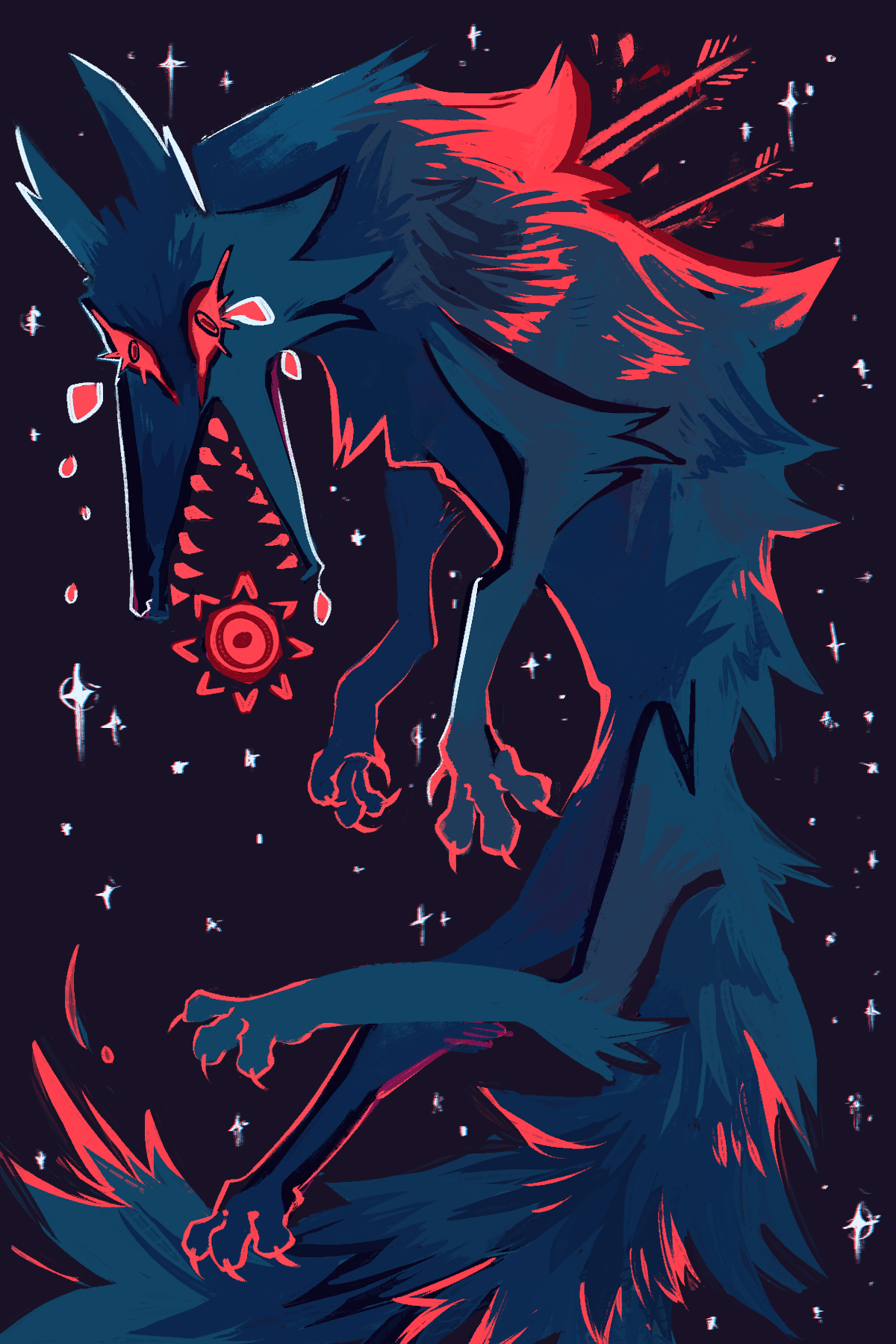 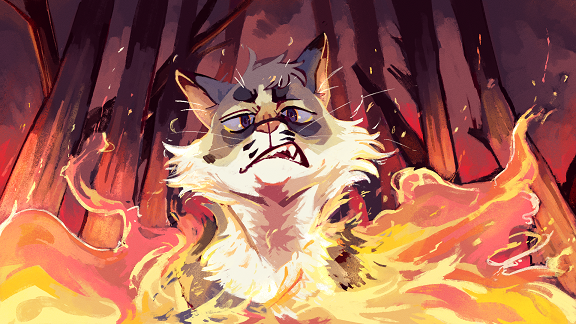 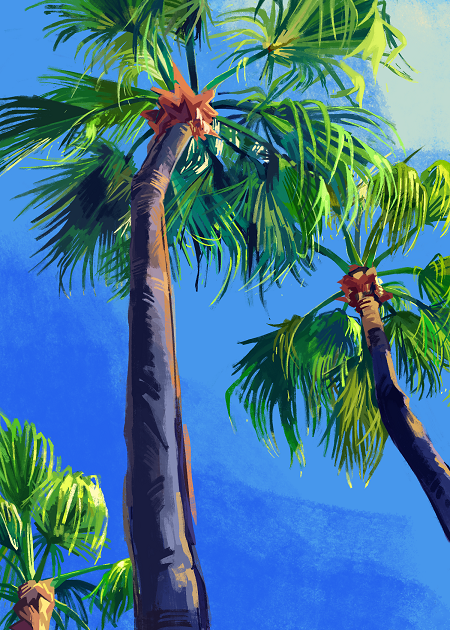