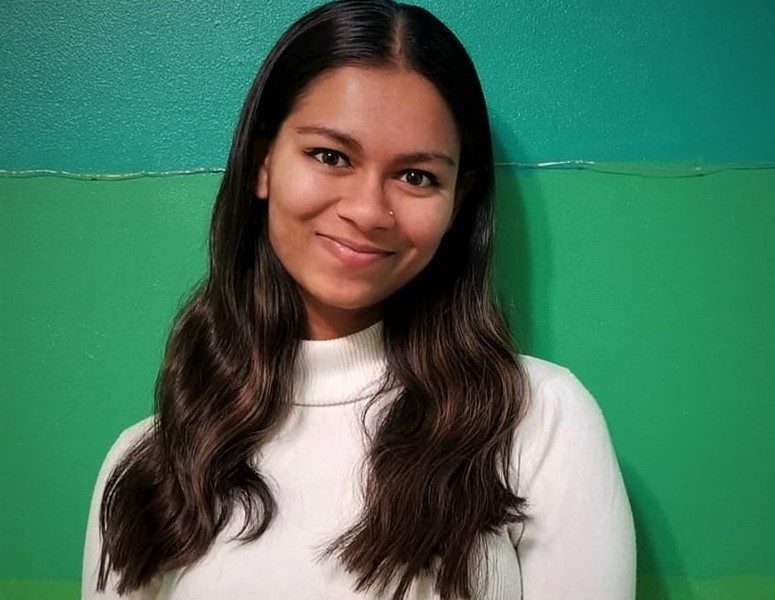 Today we’d like to introduce you to Ishika Muchhal.

Ishika, can you briefly walk us through your story – how you started and how you got to where you are today.
Born in California but raised with an Indian American lifestyle, I am the daughter of two immigrants, and thus a product of the cultures and arts of two countries. My culture serves as one of the key parts of my identity as I see it – I am an Indian American female artist and storyteller. That is also how the world sees me through the lens of my culture and background which in turn colors my experience. I have been blessed to have been exposed to me so many aspects of their culture from India as well as life from America. From Hollywood to Bollywood, pizza to samosa, Shakespeare to Rabindranath Tagore, jazz to Bharatanatyam, jumpsuits to anarkalis, my upbringing has put me in a melting pot of diversity and curiosity. From a young age, my parents took every opportunity to involve me in the arts, whether that be taking me to a performance at the Levitt Pavilion or enrolling me in one of many dancing and singing classes or just letting me draw, make music, take photos, sing, play guitar, dance, and make skits with paper bags all the time at home.

This passion for the arts, especially performance, bloomed like an uncontrolled flower throughout my education, leading me to take any opportunity I could to take classes and perform. I became heavily involved in theater in school, singing through classes and community and musical theater, and dance (especially classical Indian dance and fusion choreography). While performing, I was also still avidly watching other artists make their art and noticed how influential the voice of performers is in bringing attention to issues, a voice to the voiceless, and spurring change where it is needed. I realized that if there are issues in the world that I believe need changing or voices that are continuously suppressed, it is my duty as an artist to be the one that holds a mirror to society and creates work that addresses and hopefully fixes these issues. I am currently pursuing my BFA in Acting at the California Institute of the Arts, learning and collaborating in every chance I get and starting the never-ending telling of stories, both mine and others.

Overall, has it been relatively smooth? If not, what were some of the struggles along the way?
My path has been paved with stones of how I look and what people associate with me, serving as both steppingstones and hurdles. As a little kid, my daily experiences were blotted with stereotyping and judgment, whether that be making fun of how I dress or what I eat or how I pronounce certain words. I, like many immigrant children of color, felt left-out, unwanted, unheard, bullied, singled-out, and labeled. It took the strength and support from my parents and my belief in my culture and identity to get over the hurdles of being the odd-one-out in my school, the only Indian for almost seven years of my schooling. There were times when I wondered ‘would life be easier, and would I have more friends if I was white?’ Would everyone praise me instead of making fun of me for getting good grades if I wasn’t Indian? But that is not something I could nor wanted to change. Being one of the few Indians in our community as well, my parents had told me that what I do and how I behave sets an example that people then associate with the whole of the Indian community.

Due to the amount of stereotyping I experienced, I started becoming an ambassador for the real me – I invited my classmates to Indian events at our house, organized events at my high school and college, proudly displayed my culture on my social media, and I created performance pieces that honored my heritage and that brought attention to the issue of labeling and its negative effect on children. Doing this did not stop the box I was put in – I was still cast in shows based on my skin color and held back from roles I could have played if the casting process was blind. But the box I was in became transparent instead of opaque in that I could see beyond it and people started to see through it.

We’d love to hear more about your work and what you are currently focused on. What else should we know?
I am an artist and a storyteller, and I aim to use my art to bring a voice to many of the voiceless and oppressed groups and ideas in our troubled world. I am blessed to have had training in the arts from the age of 3 onwards, learning various forms of singing, dancing, acting, writing, and directing. Coming from the background I was raised in, the art I make pulls from both Indian and American roots as well as some other international cultures. I love making art for social awareness and taking an idea/standard and flipping it on its head.

For example, some of my work in college consisted of me using Shakespearean text and newspaper articles to create a short work on immigration, acid attack, and female feticide. My love for directing leads me to experiment with the way an audience views a piece and generating an immersive yet dissonant audience experience. The musical theater nerd and singer in me loves performing and recording covers of songs, both in Hindi and English, with a guilty pleasure for old Indian class songs. From my dance training in the classical Indian dance form of Bharatanatyam for thirteen years as well as my dabbling in various dance forms, I love to choreograph fusion dances, testing the limits of what goes together and what doesn’t but can be merged together. Aside from the theater and performance work that I do based on published works, my favorite art is collaborative, devised, and socially relevant. There will never be enough art about the issues of our world, and the only way that I as an artist can bring attention to what matters and impacts me is by using my art to do so.

If you had to go back in time and start over, would you have done anything differently?
If I had to start over, I don’t really know what I would change because, as cheesy as it sounds, I am the product of every experience I have had. The only thing would be to start producing my own work earlier and not let the fear of failure and the unknown keep me from writing my own work as often as I would like to be doing. 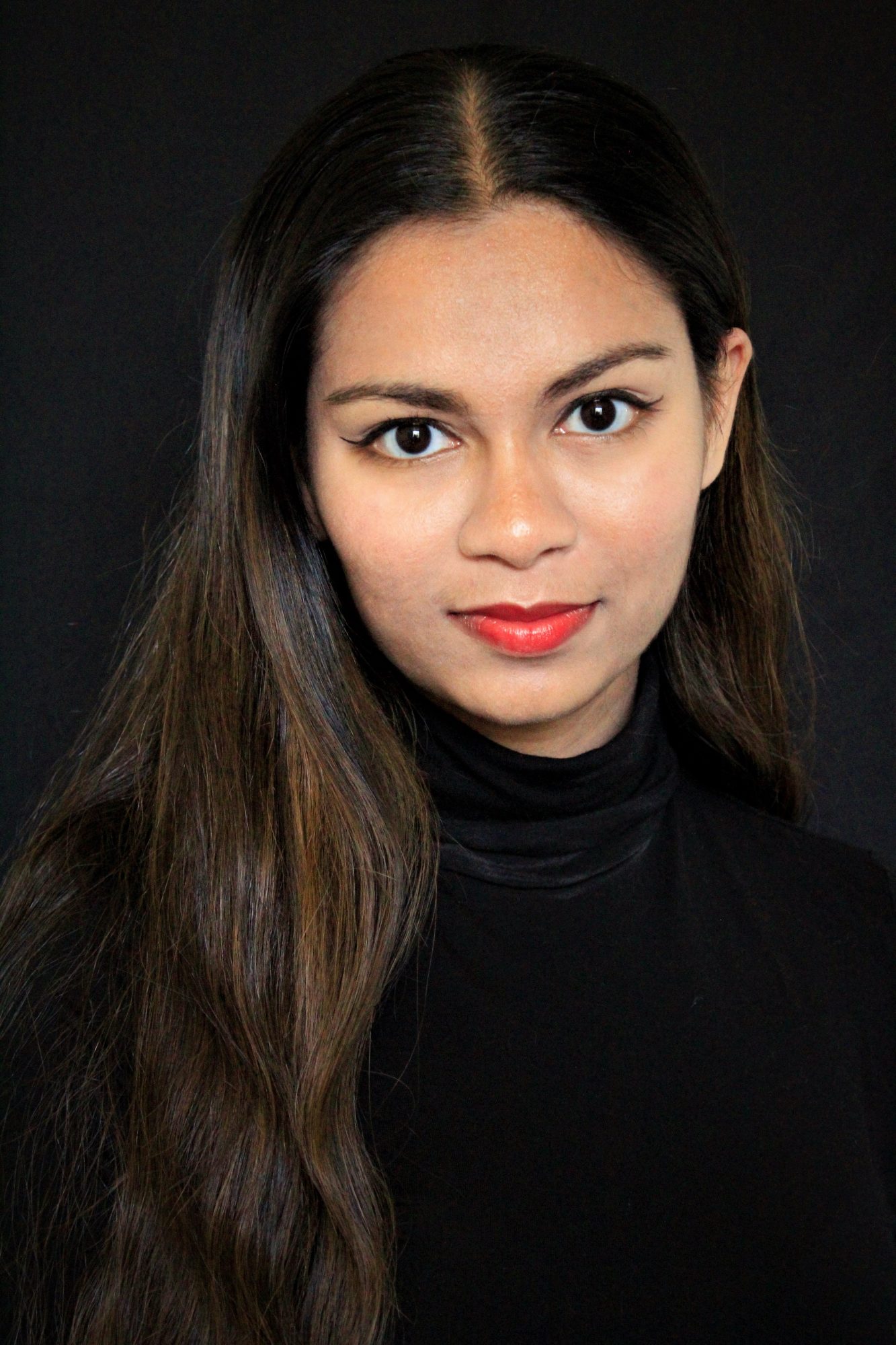 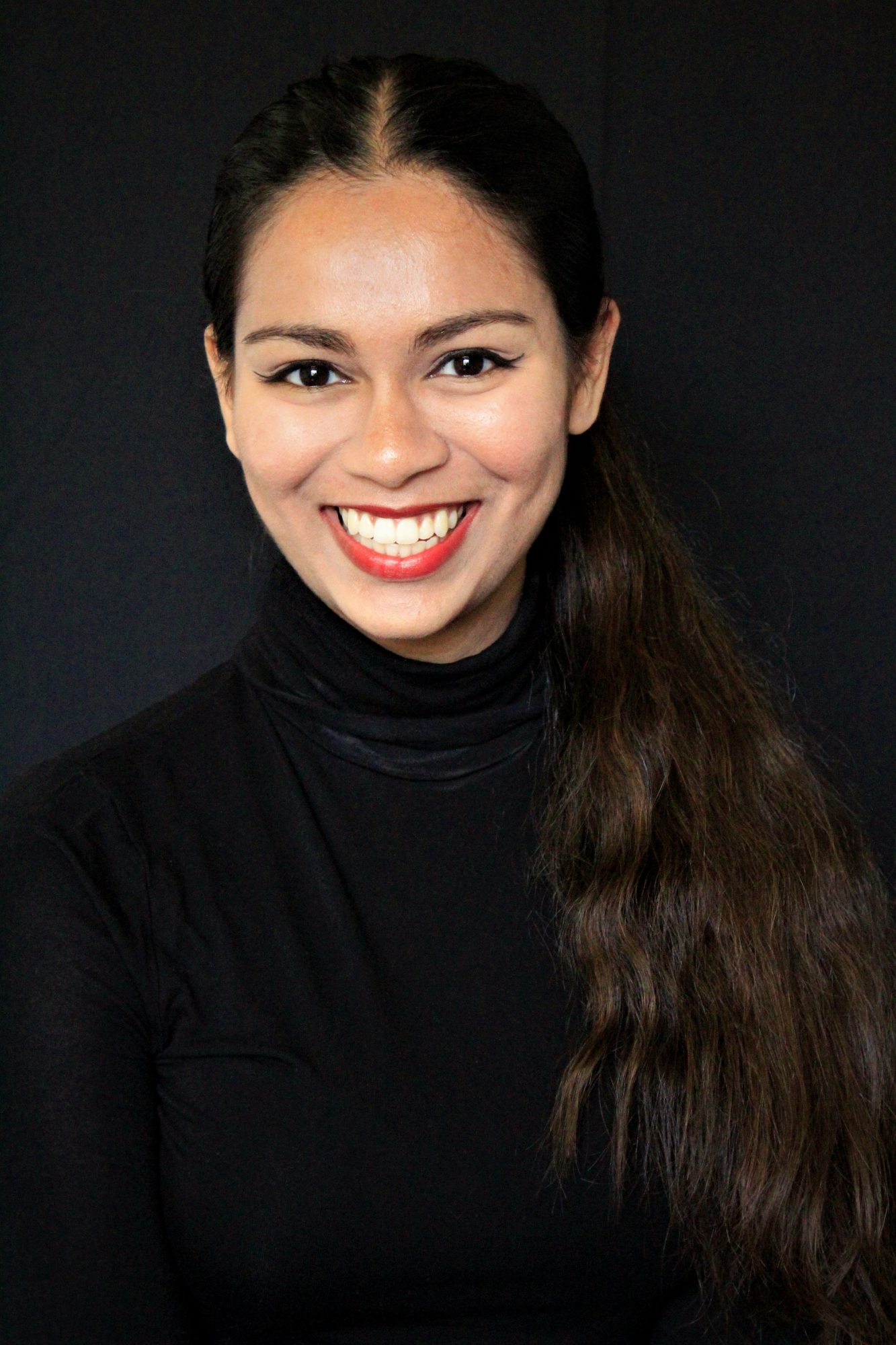 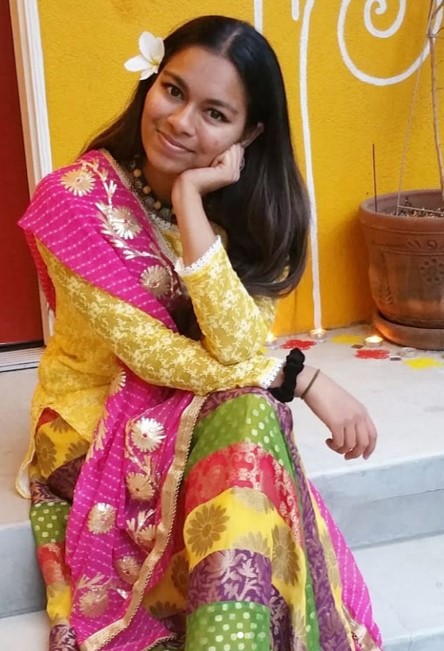 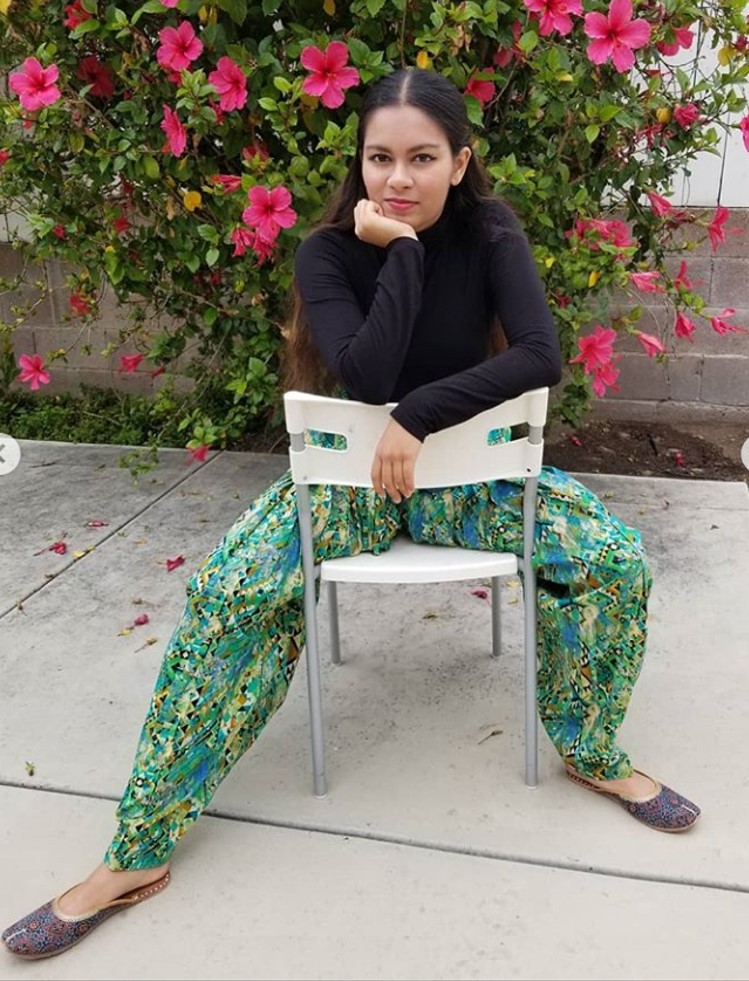 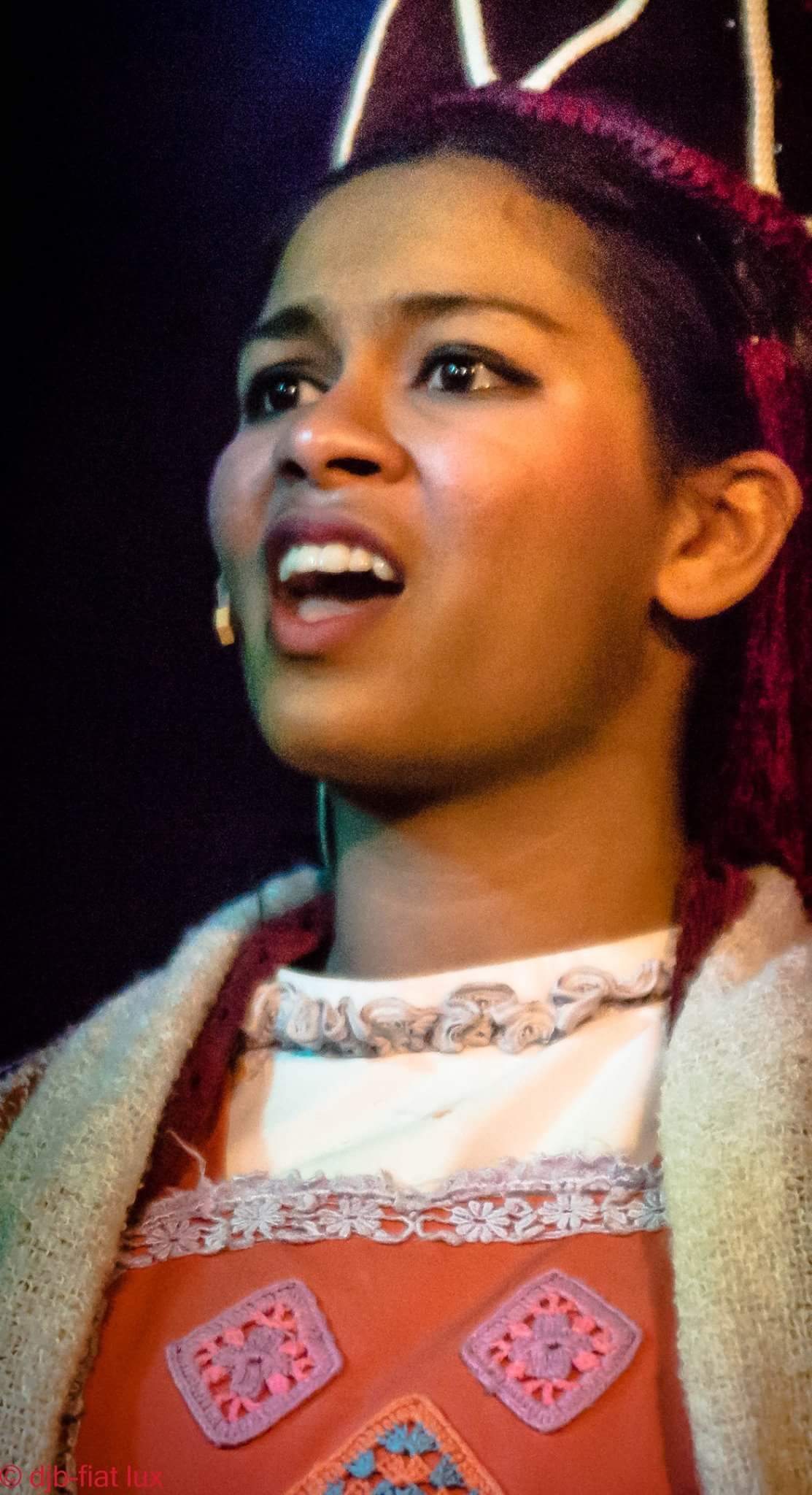 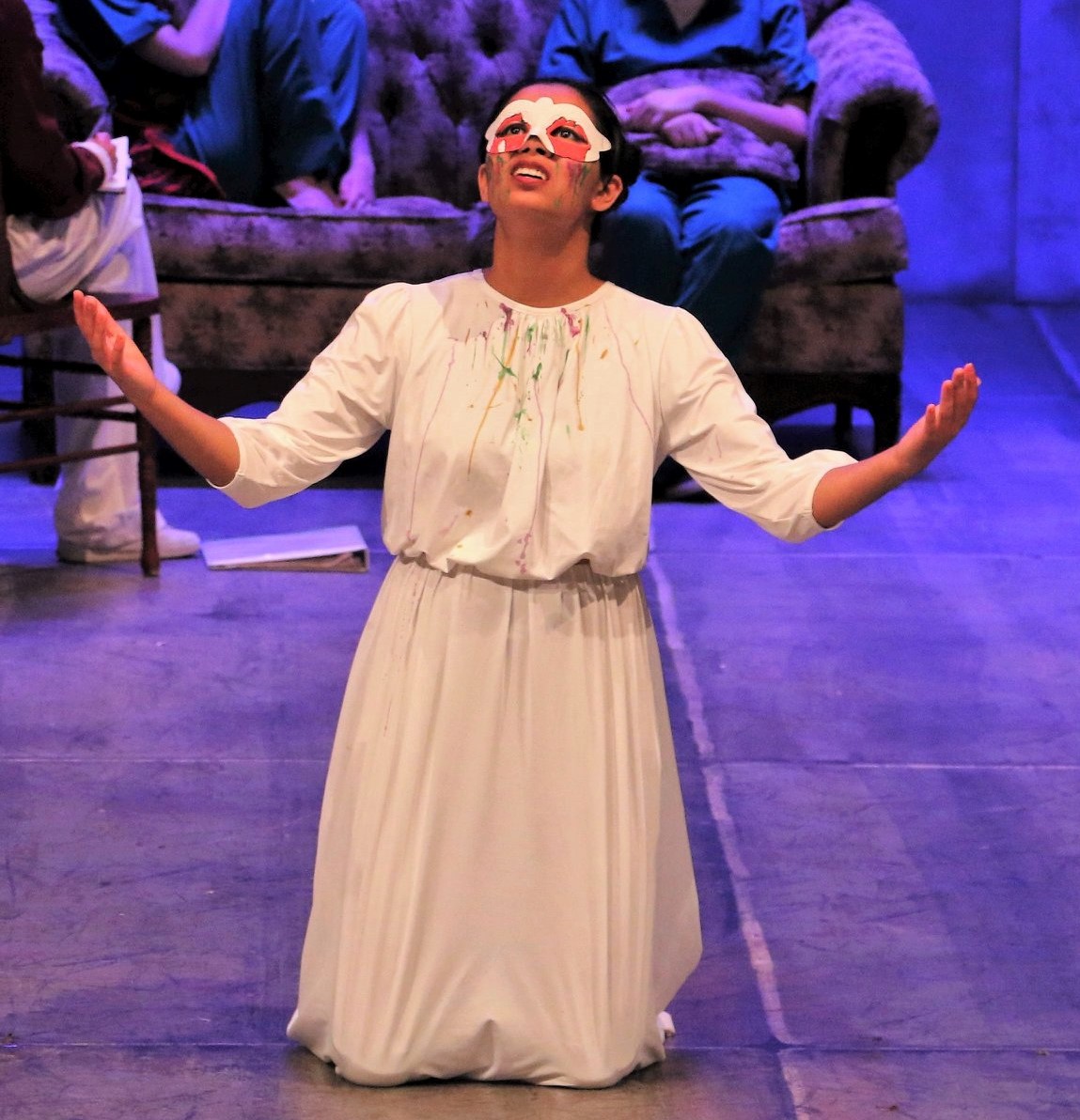 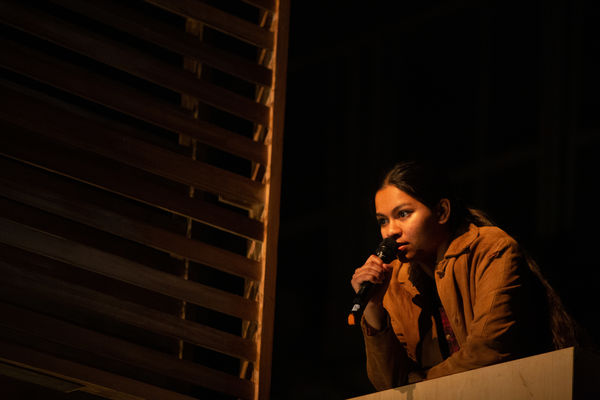 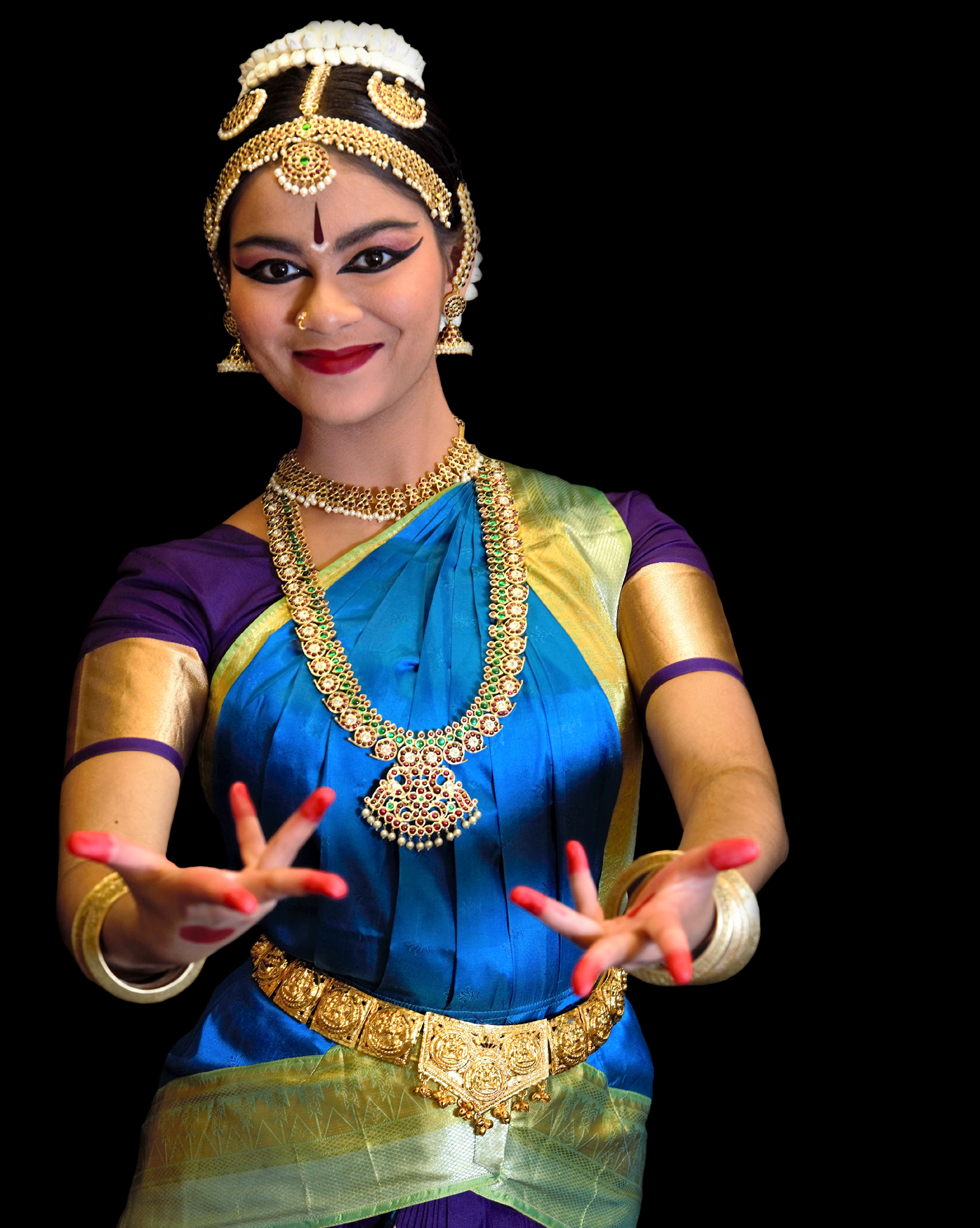 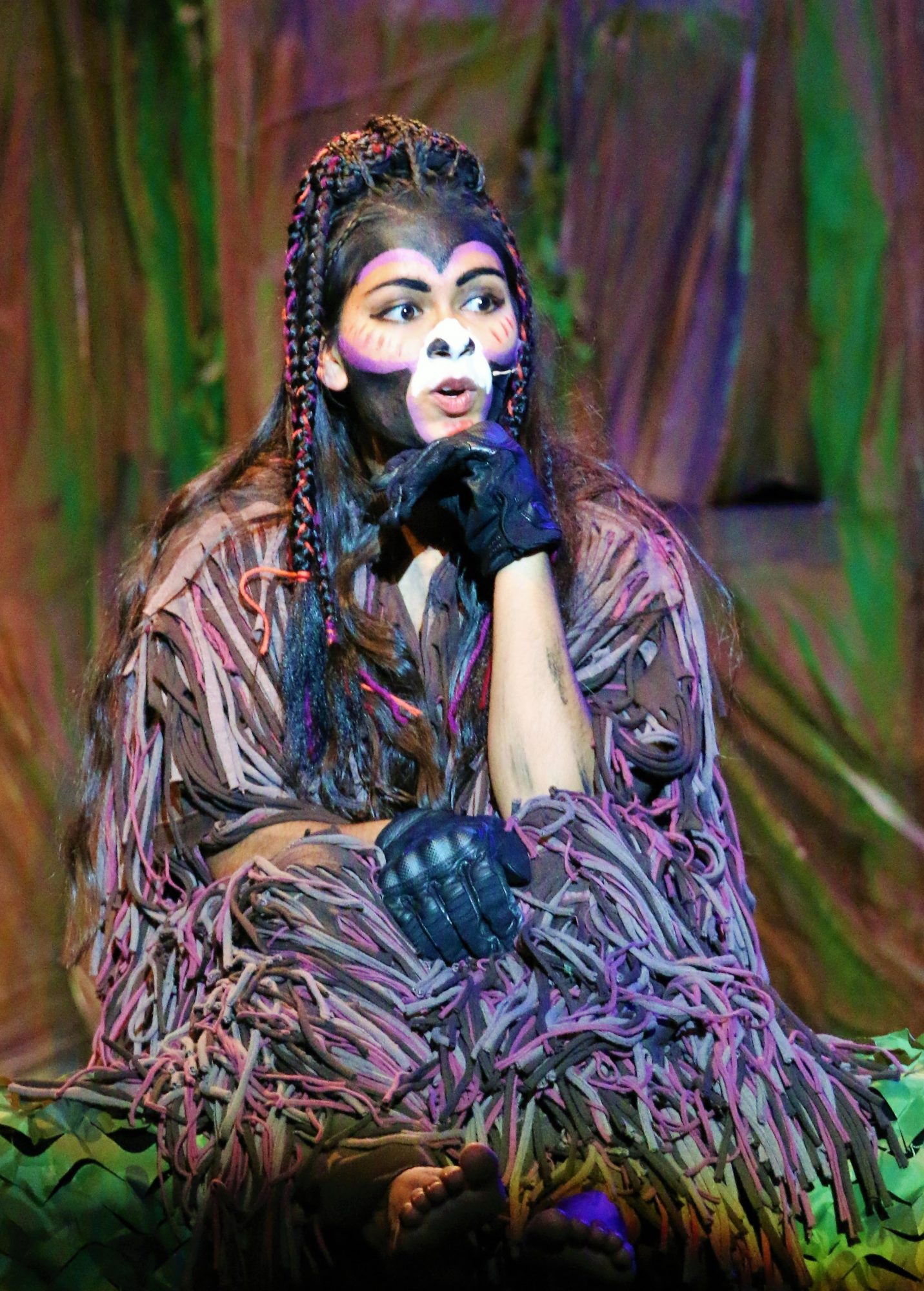