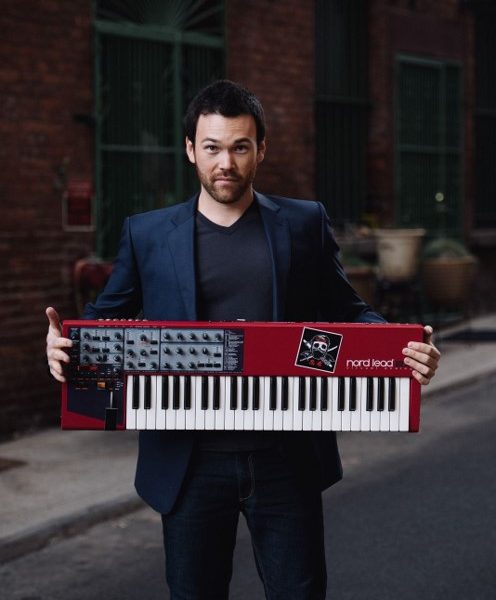 Today we’d like to introduce you to Isamu McGregor.

Every artist has a unique story. Can you briefly walk us through yours?
I grew up in Los Angeles, in a musical family. Both my parents were classical musicians working for the LA Philharmonic, so I spent many hours of my childhood wandering around the basement levels and backstage areas of the Dorothy Chandler Pavilion, at the Music Center in DTLA. The sound of the orchestra was always being piped through the array of tiny speakers that were scattered throughout the backstage areas, from the wings to the hallways to the music library, where my mother worked. Listening to classical music on terrestrial radio still evokes a strong sense of nostalgia in me.

Funny enough, I didn’t decide music was my calling until I was nearly 18 years old. I had a huge passion for baseball, and I played from age 5 through my senior year in high school. Even as I applied to colleges, I still couldn’t decide if I wanted to pursue baseball or music. I ended up telling myself, “Let’s see what schools you get into, and just pick the school that feels the best to you, regardless of whether it’s for baseball or music.” That decision (or lack thereof) led me to study jazz piano at NYU.

It’s nearly impossible to condense four years of study and 11 total years of life in NYC into a couple of paragraphs. I tell many younger, aspiring musicians that spending some time in NYC – whether it’s a month, a year or a decade – is invaluable to your development, both as a musician and a human being. It’s an amazing, relentless, ruthless place. People don’t move to NYC to settle down – they move there to accomplish something, on either a personal or a professional level. I’m thankful that I spent so much time in NYC because I wouldn’t be where I am now (or who I am now) without all those experiences.

In a nutshell, I studied jazz at NYU for 4 years, mere blocks away from some of the best jazz clubs in the world. NYC was a nightly masterclass in and of itself, and you could go have your mind blown any night of the week by the best players you’d ever heard, in the tiniest clubs you could imagine. I started playing gigs around town in 2009, and by the time I graduated in 2011, my freelance schedule was already slammed.

While I was playing lots of gigs in town, my true aspirations were to travel and to tour. The idea that I could use music as an opportunity to see the world was incredible to me. In 2014, the tide started to shift as I went on my first two European tours. From July-December 2015, I was on the road for a total of four out of those six months. For the next few years after that, being at an airport at least once every couple of weeks felt completely normal to me. I’ve been fortunate enough to perform in over 30 countries, and have visited over 40.

In April 2018, my girlfriend (now fiancée) and I moved to Los Angeles. I now live 15 minutes away from the home I grew up in. I have a couple of boxes of my old baseball trophies in our garage. We just adopted two dogs. My journey has again taken another turn, but I couldn’t be happier with where I am now. I’ve been increasing the amount of music work that I do from home – recording, arranging, music prep. I still do tours, but with a milder travel schedule than I used to keep. I know my story as an artist still has many chapters to be written (I turned 30 in September), and my only hope is that I can use my experiences to enrich and inspire the lives of others, especially younger people that are still finding their voice.

Please tell us about your art.
The majority of my music work comes as a freelancer. Performing as a pianist with a local jazz band, playing keyboards with an artist on a pop tour, writing arrangements for different clients around the world – these are the kinds of things that cycle through my day-to-day career.

Additionally, I have invested time over the years in my own original music. It’s instrumental, and it’s jazz. It’s modern and contemporary. Sometimes it’s all acoustic, sometimes it’s very electric. I’ve released two albums, and I hope to record another one soon, with no specific timeline or deadline in mind.

To be perfectly honest, sometimes I feel more invested in my freelance work. Devoting time solely to my own music can sometimes make me feel that I am not being as selfless as I could be with my life. But I’ve occasionally had young people approach me about my music, whether they came to a live show or stumbled onto a YouTube video. And it reminds me of when I was in college, and how impacted I was by music that I discovered at the time. And to think that my music could potentially now serve that same role, to the next generation – that is amazing and fulfilling.

As an artist, how do you define success and what quality or characteristic do you feel is essential to success as an artist?
As a freelance musician in New York, eventually, I got to the point where I was only playing gigs that I honestly wanted to play. I wasn’t taking gigs just because they paid well, or just because it was with a big-name artist. I was honestly excited to play each and every gig that I was doing, whether it was good music or with good people. To me, that defined success as a freelancer in NYC.

As an artist, I feel that the most important quality is self-motivation. There are many artists who have given up and pursued other paths when the going got hard. It’s the artists that are willing to weather the storms and the hard times that find longevity and success.

How or where can people see your work? How can people support your work?
I have two albums available on all the usual outlets (Spotify, iTunes, etc). The most recent release is called Resonance (2016), and my first album is Live At The Baked Potato (2012). I perform shows around the LA area (and occasionally back in NYC). My website has my show schedule, along with a plethora of other random information – www.IsamuMcGregor.com. 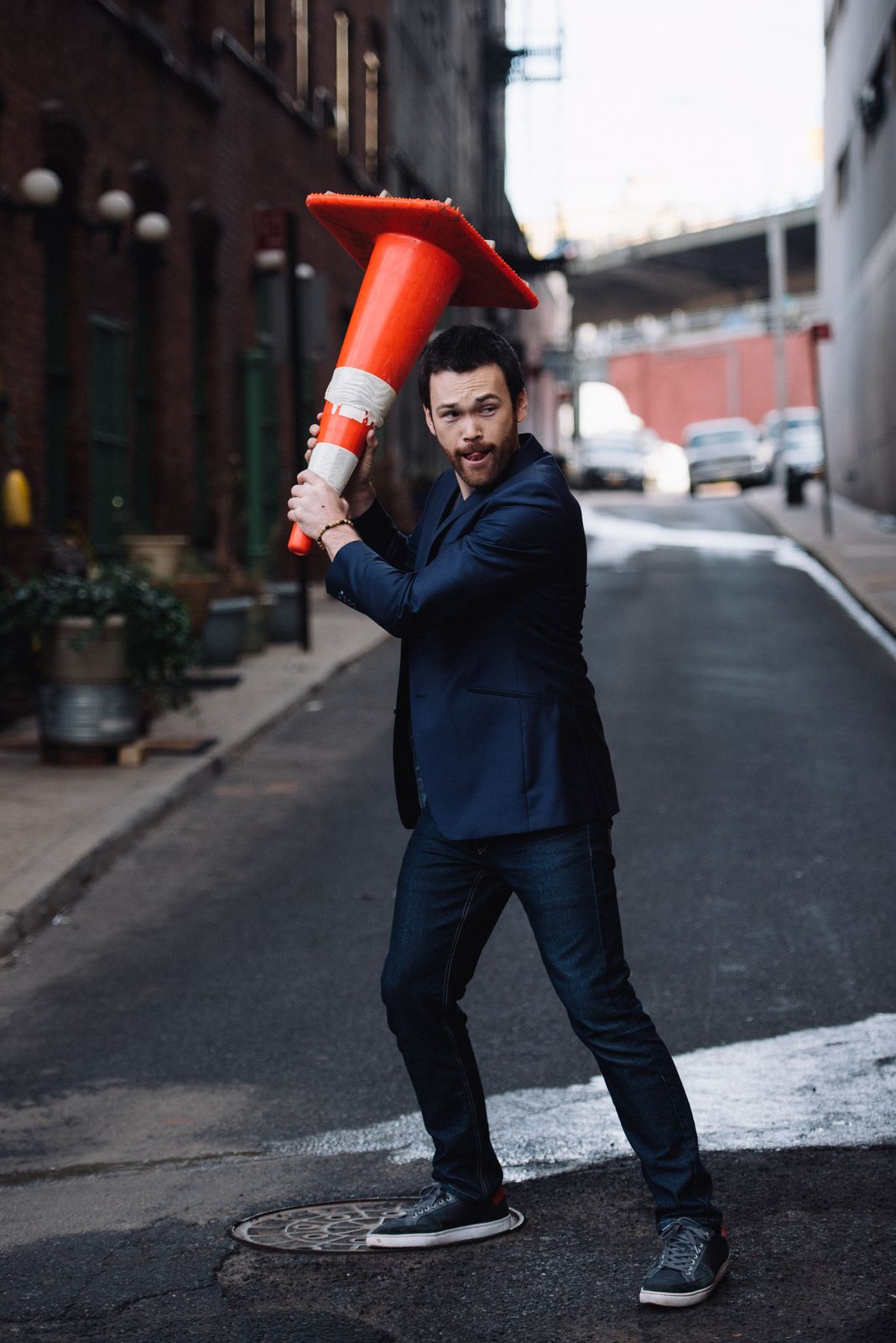 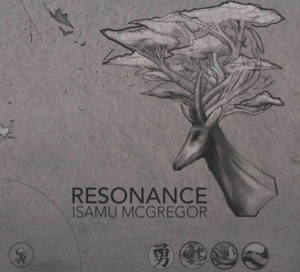 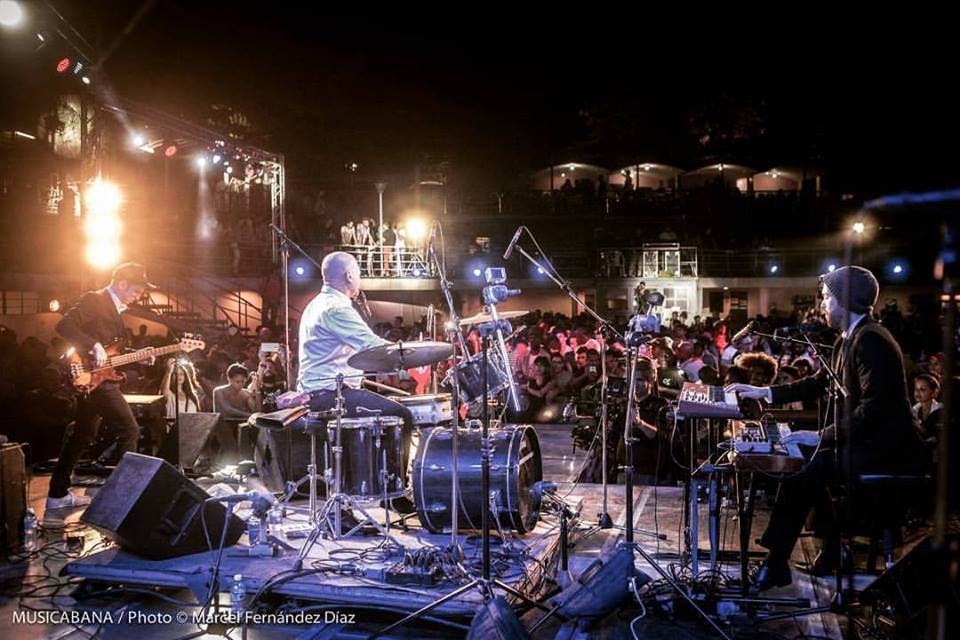 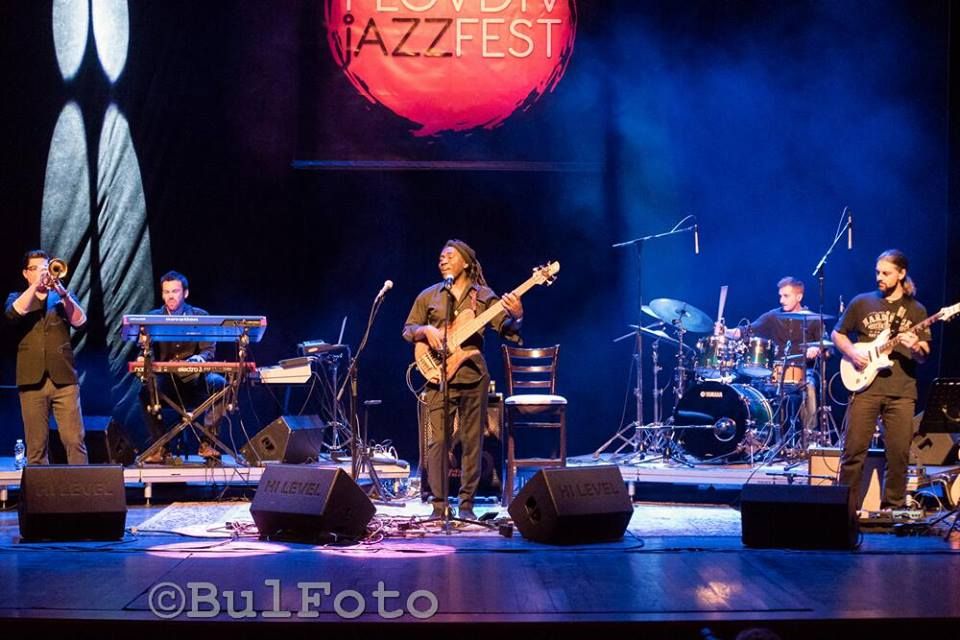 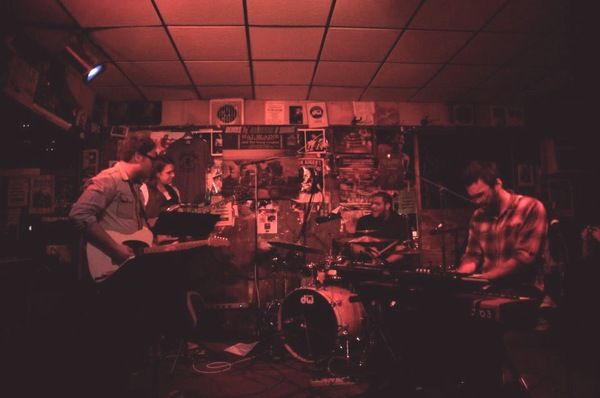