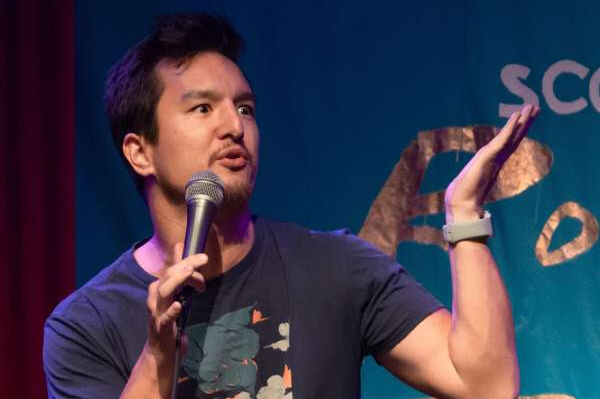 Today we’d like to introduce you to Isak Allen.

Thanks for sharing your story with us Isak. So, let’s start at the beginning and we can move on from there.
I grew up a half-Chinese half-White only child in Indiana. Making a few close friends but generally not fitting in anywhere, I moved to San Diego after getting a degree in Neuroscience (and scanning brains for 2 1/2 years) to pursue a career in music. I ended up getting kicked out of the band (and the house) and had to couch surf until I landed a lab job. Still pursuing music, I was depressed at the lack of success and not sure what to do. I had a few funny thoughts written down in a notebook to make me laugh when I looked at them. I drove by the Comedy Palace in Clairemont Mesa and decided, “Fuck it, I’m making a U-turn,” and went up on their open mic with those aforementioned thoughts. After a few laughs, I was addicted.

I have now been through 7 1/2 years of comedy, toured the country, moved to LA and got a job at the prestigious Comedy Store, got married, got divorced, and here I am, ready to embark on another tour!

Has it been a smooth road?
If this was a smooth road, I wouldn’t trust it. I struggled with quite a bit. Probably not as much as a lot of other comics, but enough to make me a comedian.

I’m probably a comic in the first replace because of being a half-Asian kid in Indianapolis with predominantly black and white people. I was always a bit of an outcast, and the search for an identity continued throughout middle school and high school. I found it joining the drum line, playing sports, and hanging with the other outcasts.

Getting married and moving to LA felt like an amazing thing at first, but the divorce came out of left field and threw me for a loop. Suddenly, I was alone again, hadn’t spent time making friends with other comics (too busy being a good husband), and felt left out. But I do feel good about where I am with my comedy right now. A few more attitude adjustments, and I think it’ll work out!

We’d love to hear more about your work.
I’m a stand-up comedian who discusses his upbringing and nuanced life observations on stage. I’m proud of my drive and ability to write and perform as much as possible. I’m different from other acts because my act tackles a myriad of different subject matters. It isn’t defined by one through-line. Come on this journey with me!

Is our city a good place to do what you do?
It’s good for opportunities. Bad for the cost of living. I wouldn’t recommend that anyone start comedy in LA. There isn’t a lot of stage time and too many open mics are “pay to play”. 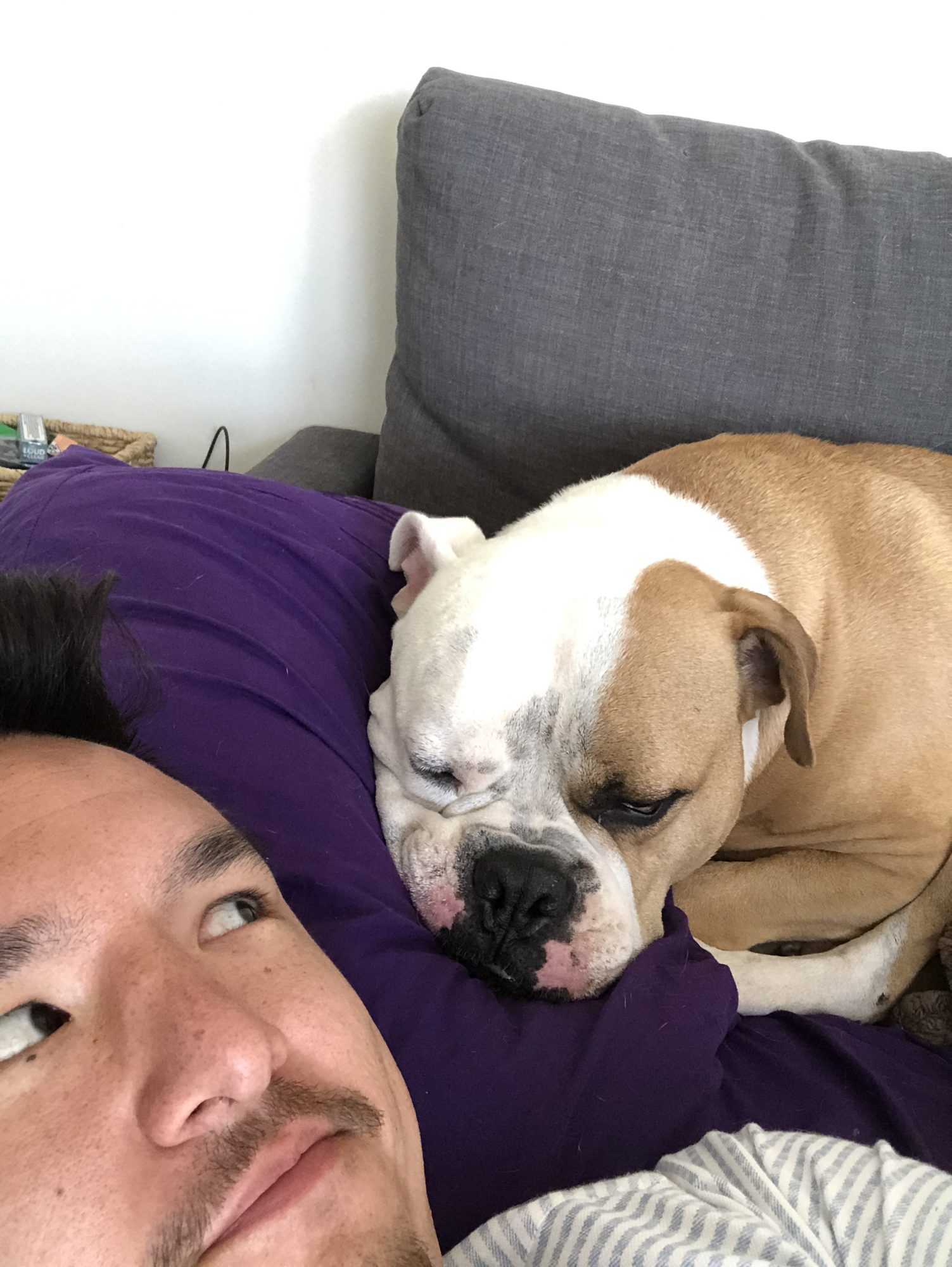 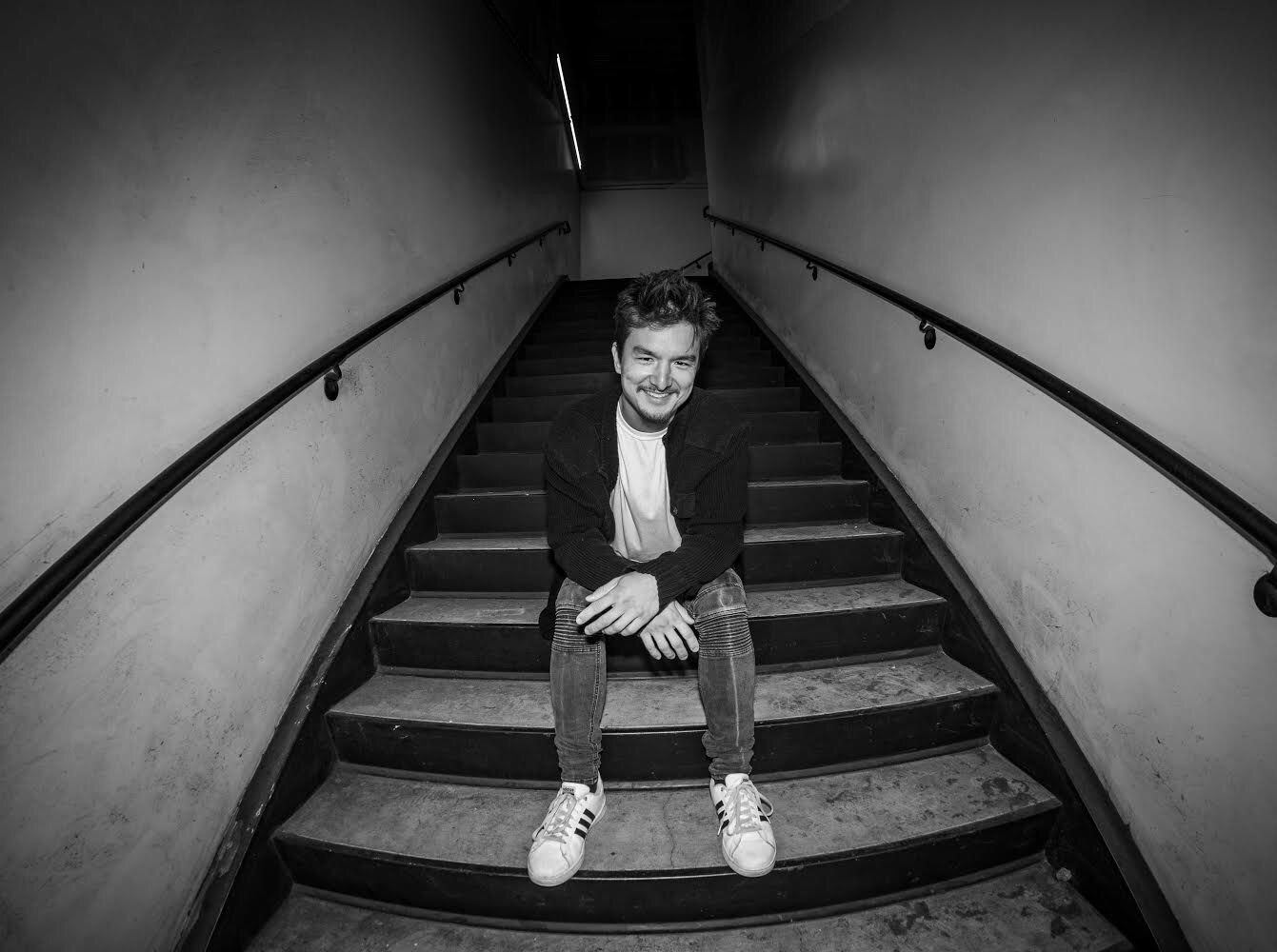 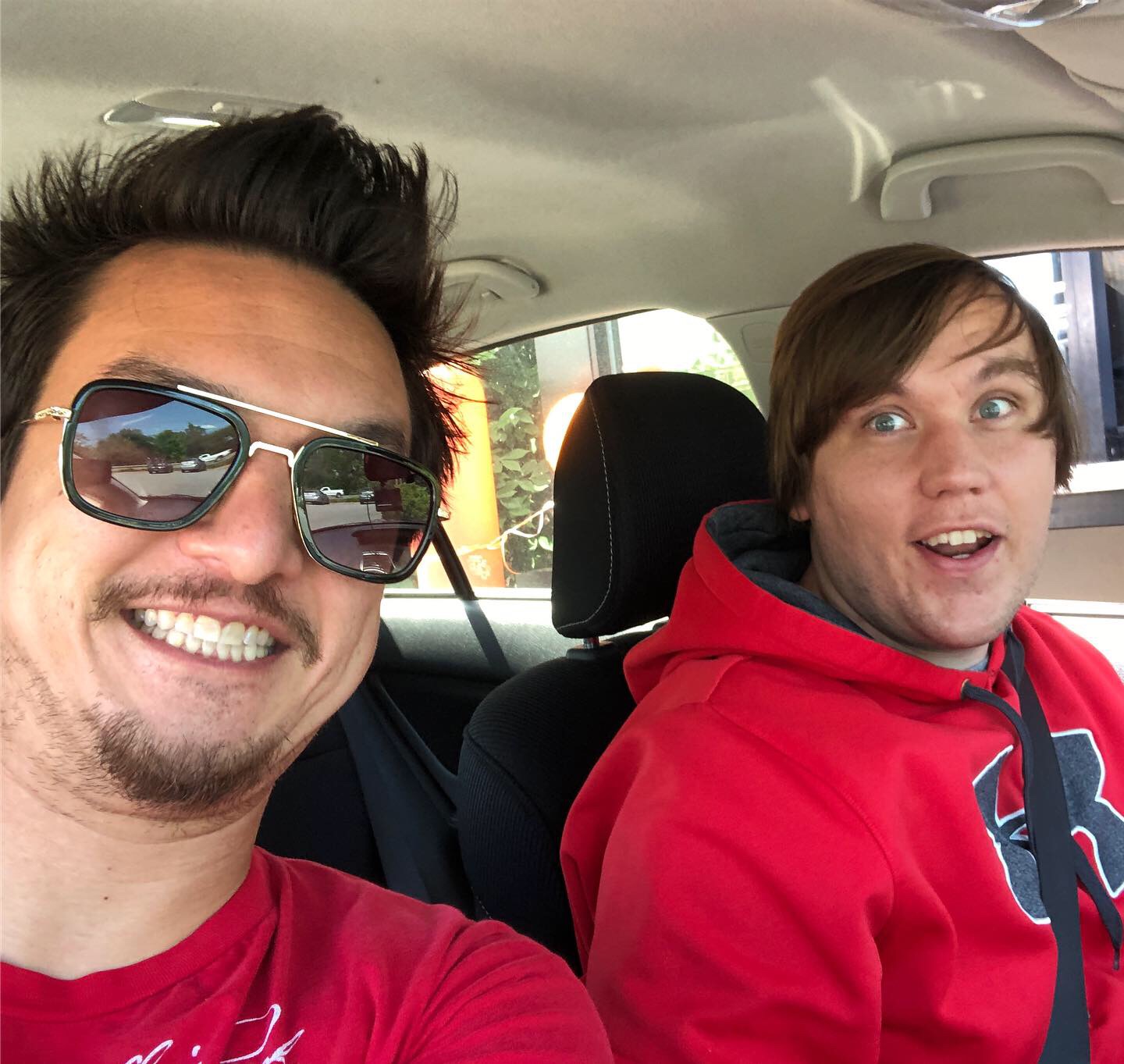 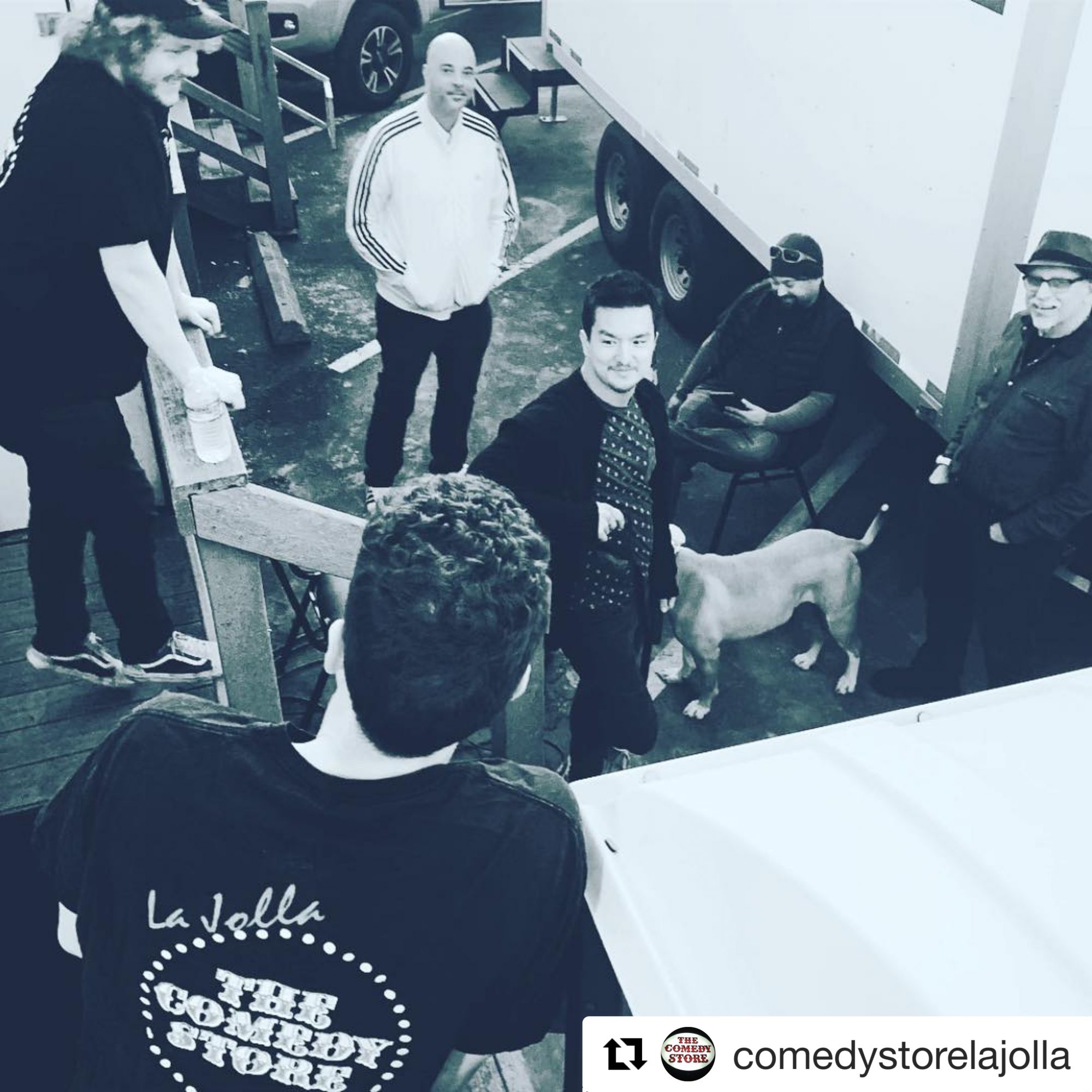 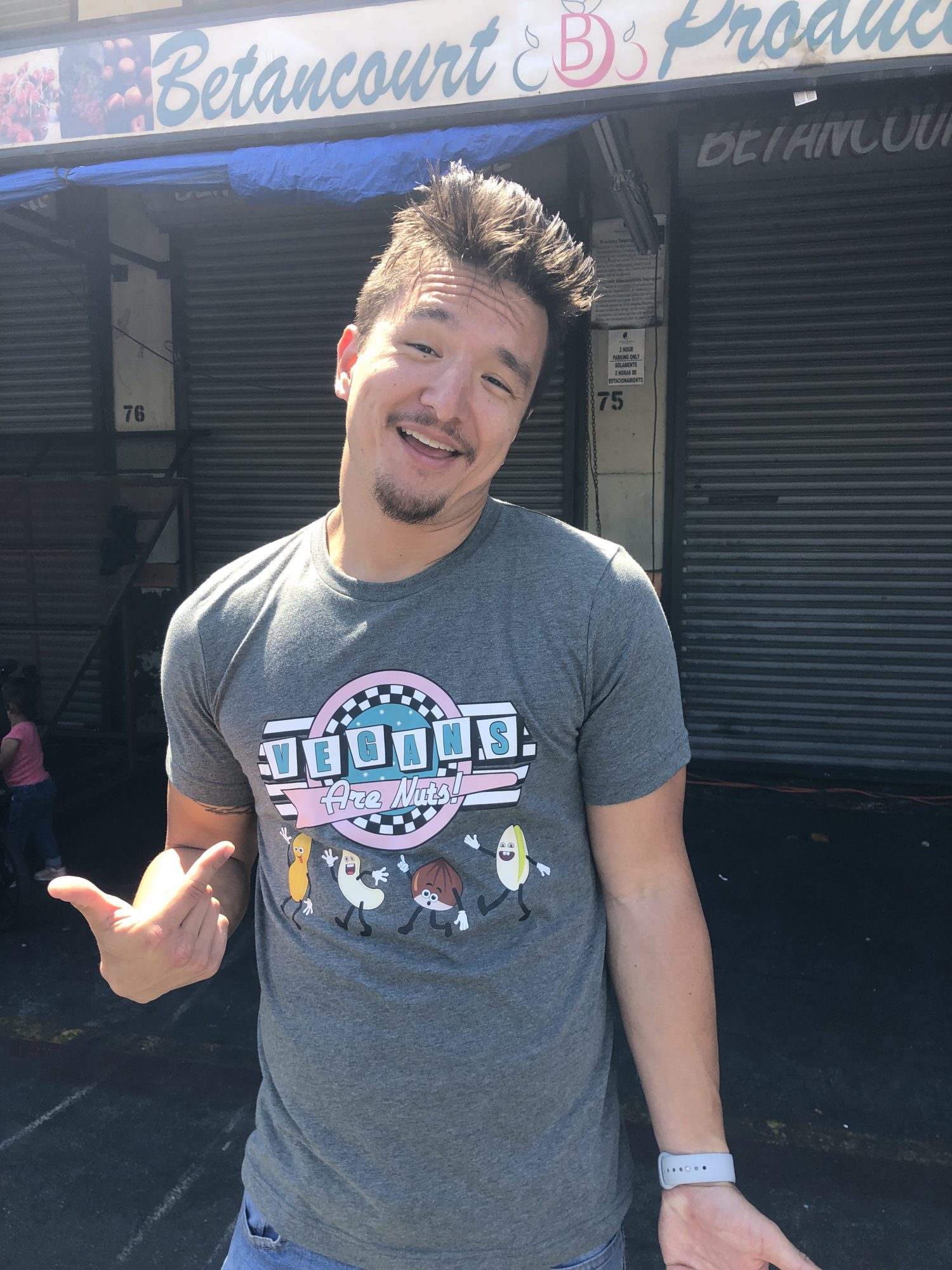 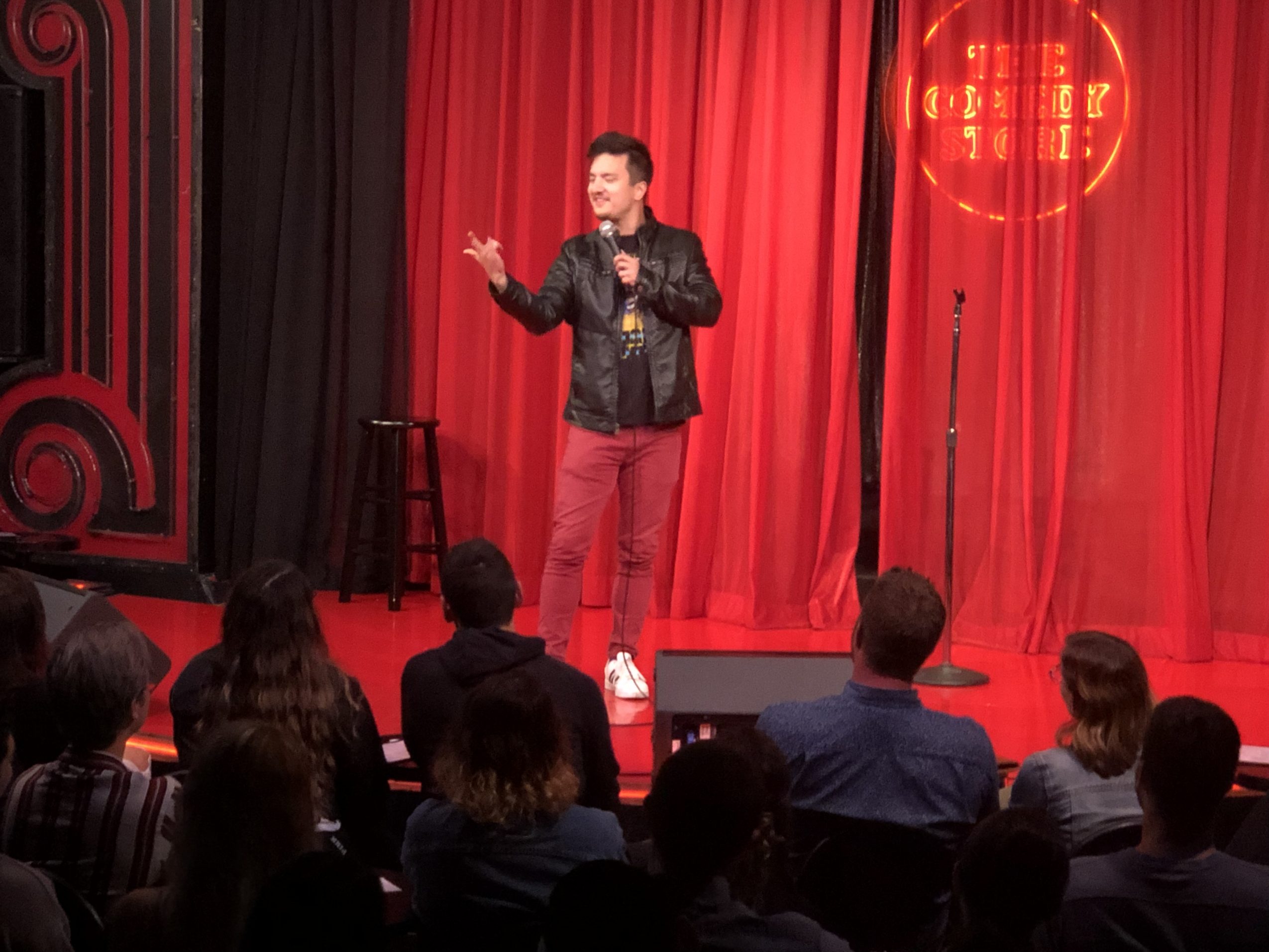