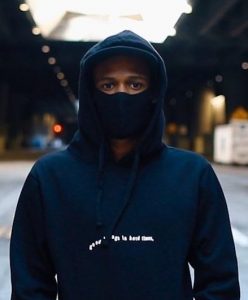 Today we’d like to introduce you to Isaiah (Runner) Davidson.

Isaiah (Runner), let’s start with your story. We’d love to hear how you got started and how the journey has been so far.
I started DJing when I was around 16 during my sophomore year in high school. I was really inspired by the local music scene at the time and seeing my friends perform. What initially drew me into DJing and producing was that for the first time, I felt “comfortable” being in a social setting and not worry about feeling like an outsider or “different”.

I initially began playing house parties and would eventually make my way up to playing in bars, clubs, and warehouse spaces where I really started to get into LA’s underground. The party and fun was all I was in it for at first, but over time it became a way of being of service to the scene and the culture.

We’re always bombarded by how great it is to pursue your passion, etc – but we’ve spoken with enough people to know that it’s not always easy. Overall, would you say things have been easy for you?
Not really. There were many struggles along the way, to say the least. But since we have a brief amount of time, I’ll share how at first I thought my sets were really good, but after a while I noticed that people were not into it which was a reality check. I knew I had to switch things up to curate not only for my taste but the audience as well, which is an ideology I stay true to this day.

There have definitely been moments where I started to doubt myself and didn’t know how to handle criticism. I could be hard on myself. Thankfully, I leaned on the insane love and support from my friends and family to carry me through those times.

Can you give our readers some background on your music?
I’m mostly known for playing club music which was one of the first genres I made a name for myself, alongside Grime, House, DnB, Footwork, etc. I love playing multiple genres in a set as long as the tracks blend well together to cater to everyone’s taste and surprise them with stuff they’ve never heard before. I believe being a tastemaker is part of the job as well.

So, what’s next? Any big plans?
Right now, the future is very unsure with the pandemic and the state of politics. These days I normally play livestream shows, but I eventually want to start releasing my own music sometime in early 2021. 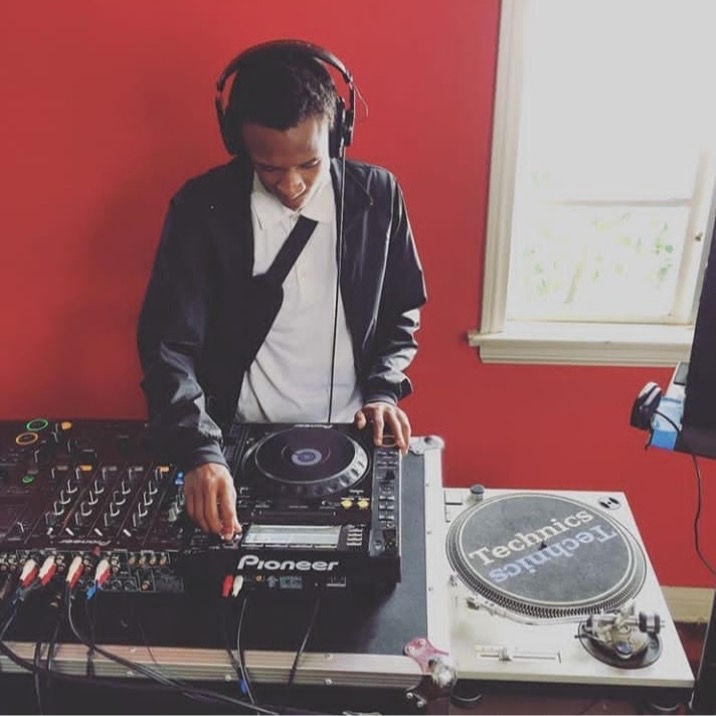 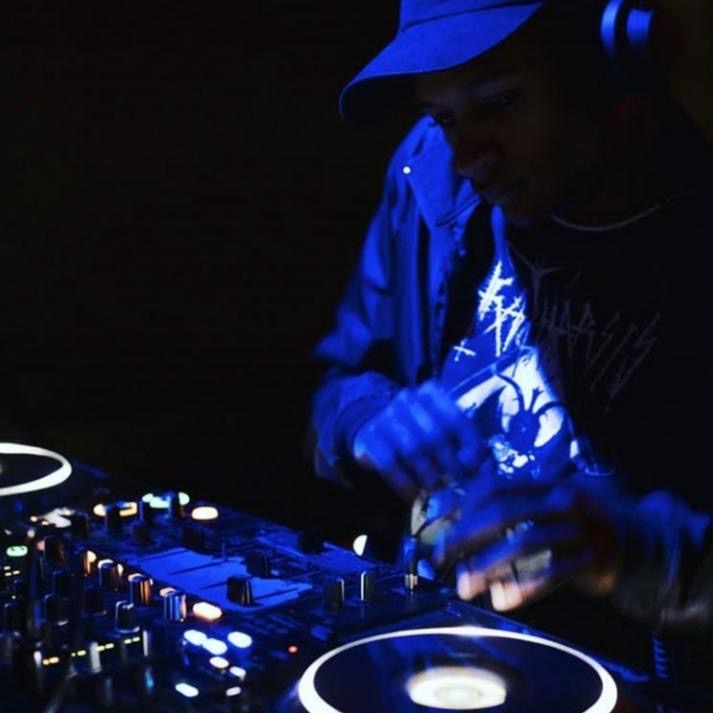 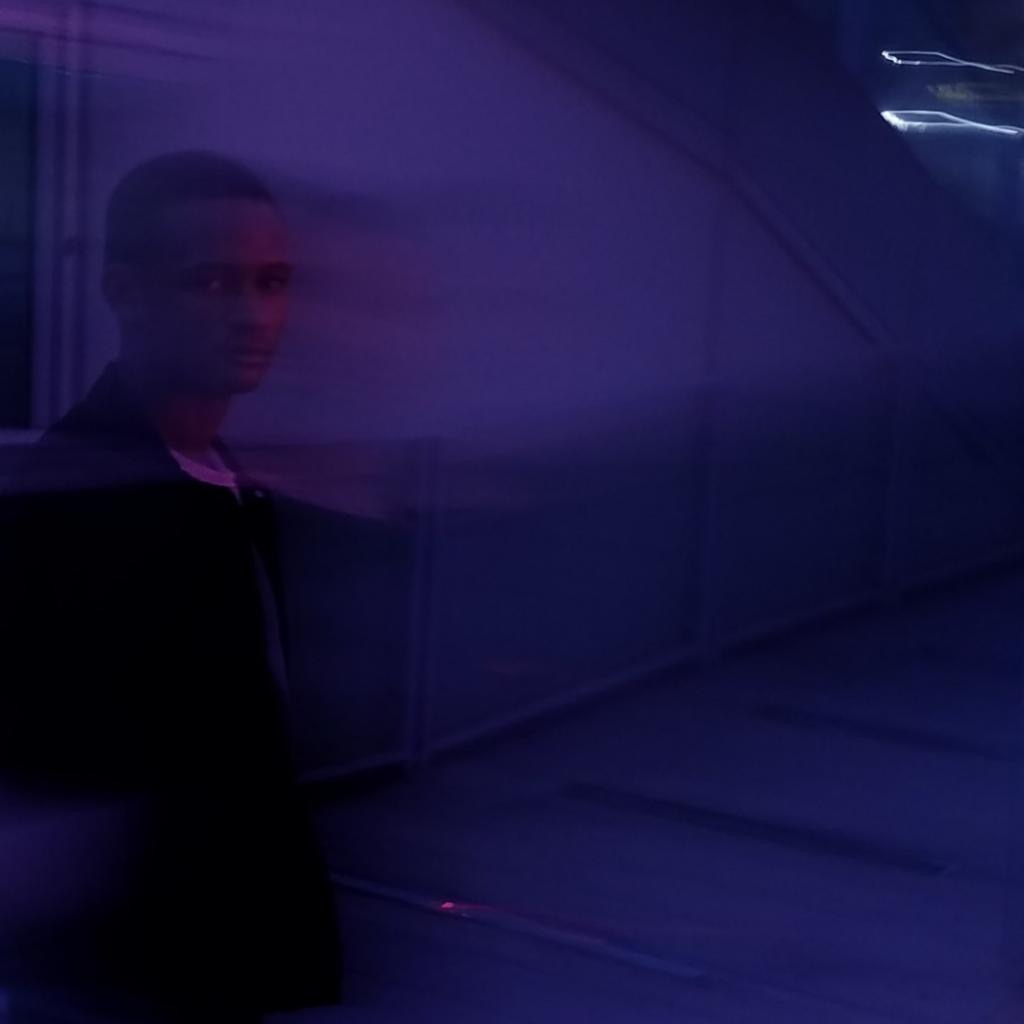