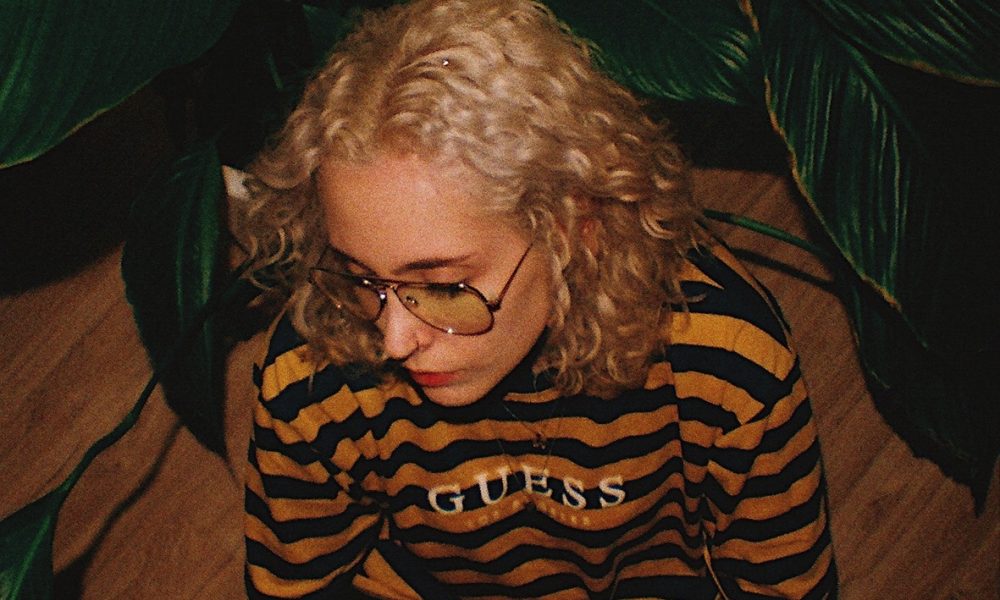 Today we’d like to introduce you to Isadora Sartor.

Isadora, before we jump into specific questions about your work, why don’t you give us some details about you and your story.
I have been a musician since I was ten years old, completely obsessed by artists such as Michael Jackson and Avril Lavigne. I didn’t know how I’d get there, I just knew since then that music was my passion and that I wanted to learn how to play the guitar.

My mom was a bit skeptical about giving a ten-year-old an electric guitar but she finally gave in and got me one for my 10th birthday, I was the happiest kid ever hahaha I since that day I haven’t stopped thinking about music for one minute, and it is still my favorite thing in the world.

I was born and raised in São Paulo, Brasil, and I’ve been part of musical projects, school bands and all types of music-related activities since I was fourteen. At 17 I was part of a heavy metal band, it was my first experience touring, recording, and dealing with all this life brings to someone. We were a big deal back home around 2012!

When I turned 21 I started questioning myself, if that was really the message I wanted to leave in this world, if that was truly the “real me” out there. So I decided to step away from the band and gave my singing a try (I was thought I was a terrible singer, and that kept me from trying harder at the time). Suddenly I found myself locked in my apartment writing and producing songs all day, every day for almost two years. I couldn’t find someone who really could express the sounds that I had resonating in my head and I didn’t know how to produce at the time, so I ended up taking this time to learn how to do it. When I was able to produce, mix, master and release my debut solo song in October of 2017 it was the best feeling ever. I was able to put out to the world some sounds and melodies I had in my mind, and that is crazy (I know I sound like such a nerd hahaha)!!

Fast-forward, here I am, two years, 3 ep’s and countless songs later, living in LA to take the next step in my journey as SARTØR. I have met the most awesome people out here and I’m making the best music I’ve ever made. My debut album is taking shape and people can expect some big moves from us in 2020. Life’s crazy.

Overall, has it been relatively smooth? If not, what were some of the struggles along the way?
I definitely had a lot of struggles, lots of mental breakdowns as well hahaha mostly because is super hard to put yourself out there, to express who you truly are through words and sounds. Of course, you have to figure out who you really are before all of that, and that is the biggest struggle for someone I think.

We’d love to hear more about your work.
I am very proud of having produced my entire discography until now. It’s a great feeling because when people come to me and say they relate to my music, I feel they relate to me and to how I feel, and that is priceless. 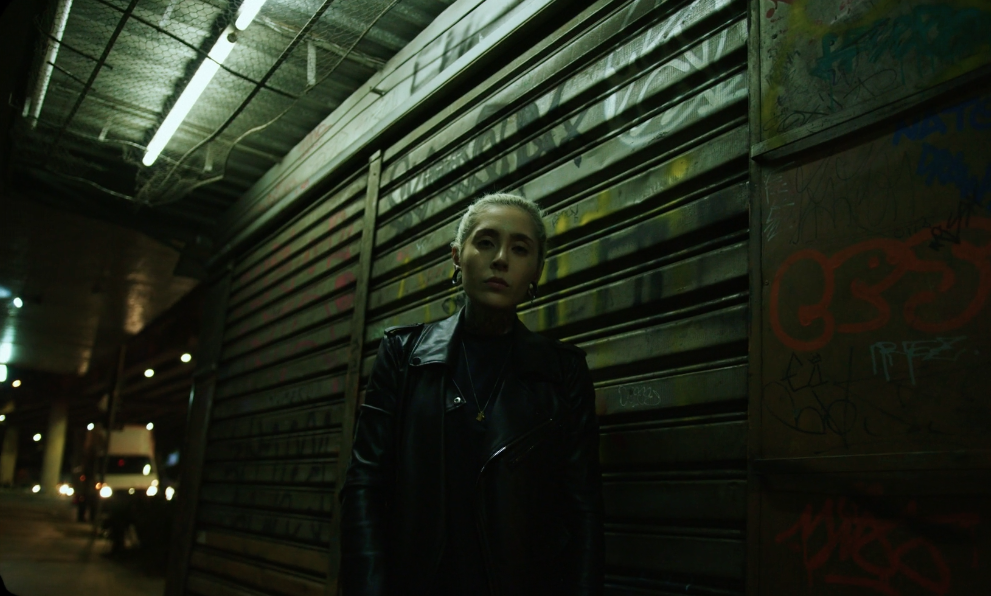 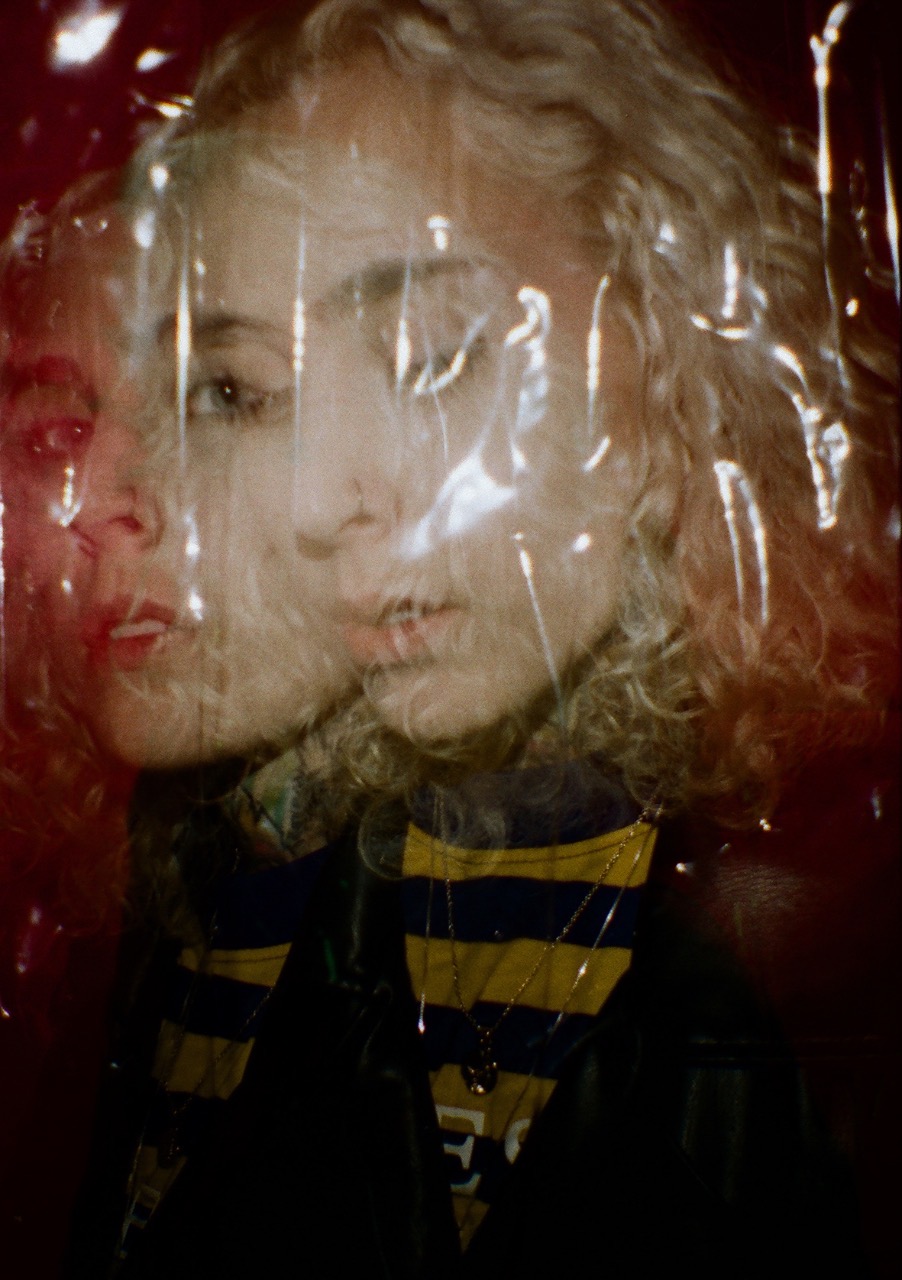 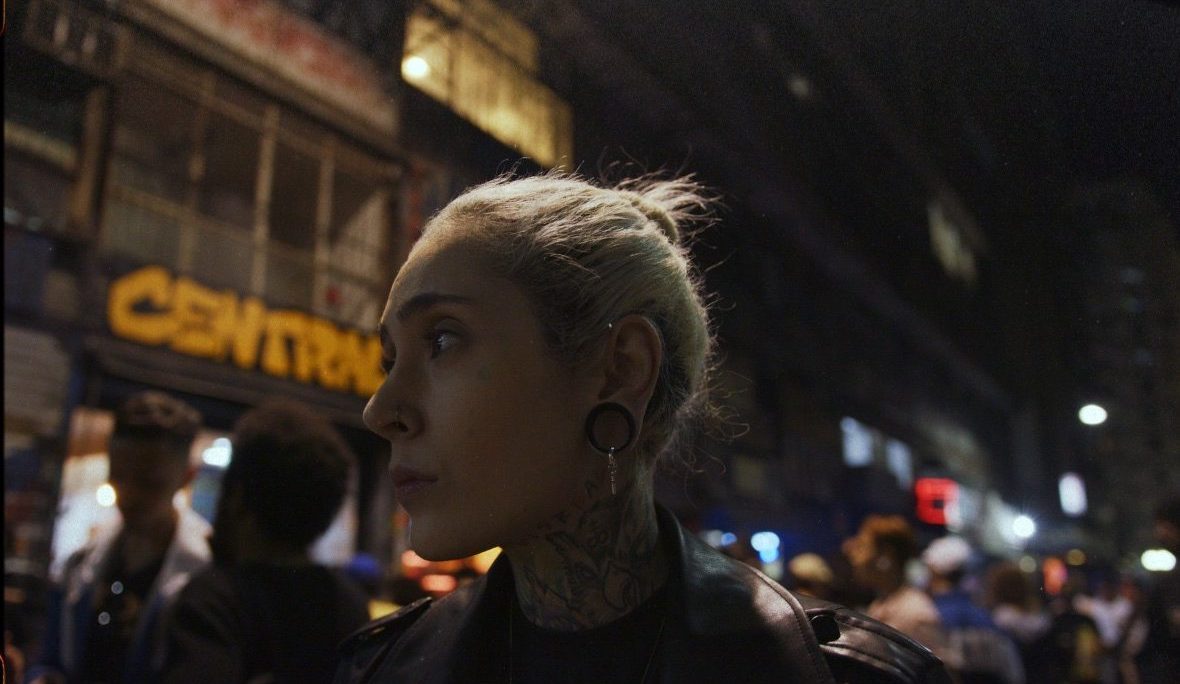 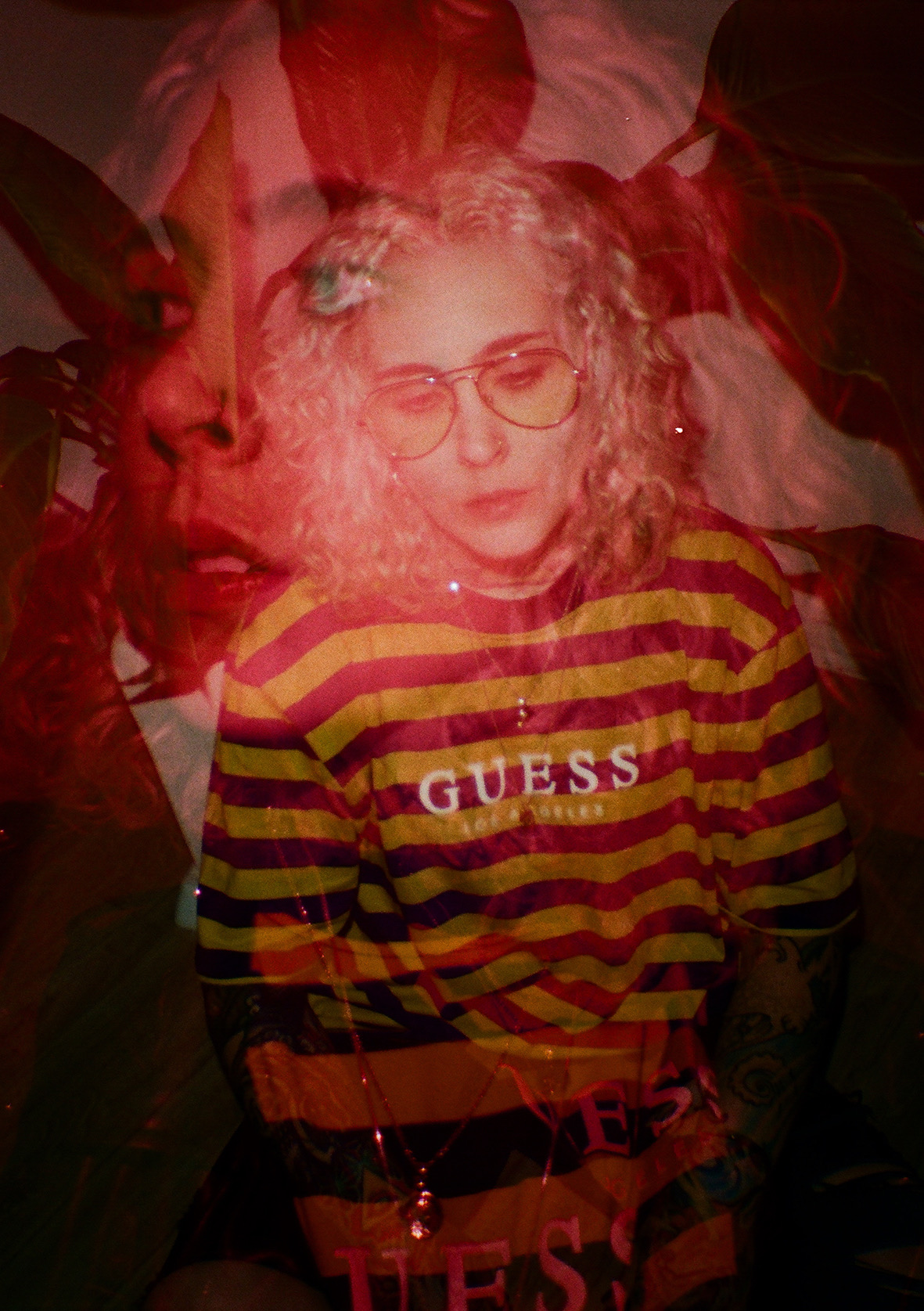