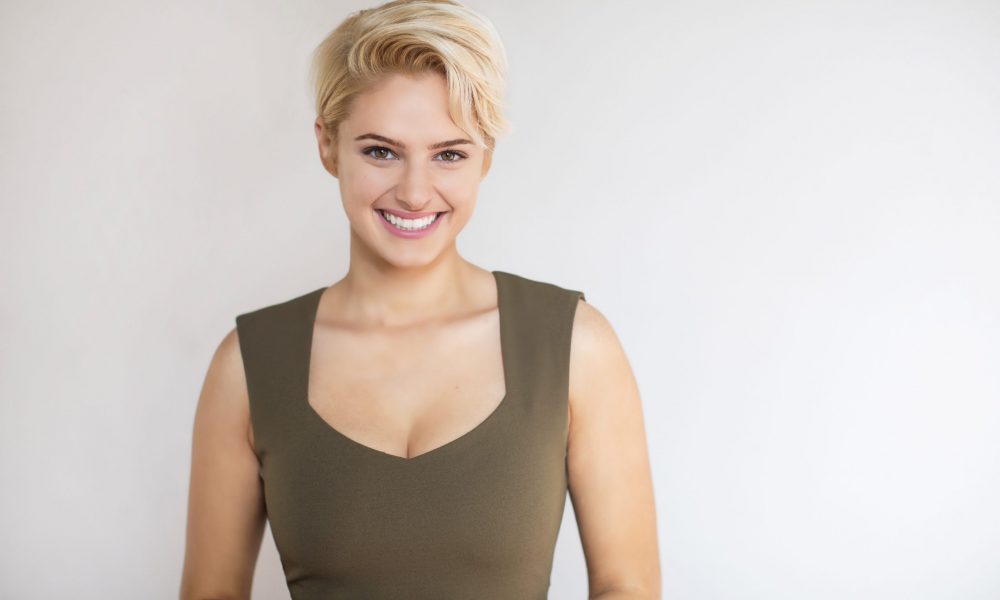 Today we’d like to introduce you to Isabella Prida.

Isabella, let’s start with your story. We’d love to hear how you got started and how the journey has been so far.
In 2009 I moved from Miami to Los Angeles to pursue a career in American TV. I had done loads of commercial work/spots for Spanish TV, but I knew I wanted something different for my career. When I was 14 years old I told my mom that moving to Hollywood was something I wanted more than anything. At the time she was without a job so she saw it as the perfect time to move to LA and I guess find opportunities for both of us. Shortly after we moved here I was diagnosed with thyroid cancer.

Of course, this was a huge setback for me because here I was thinking I was going to become a Disney star within months of arriving in LA. Instead, I worked on recovering my health, then making sure I completed high school. It wasn’t until I started college in 2012 that I really began to work on my craft. I began taking acting classes, I studied and read everything I could about “breaking into the business”, I networked, I went on auditions, I got an agent and just started making up for lost time. I can proudly say that I have been cancer-free for ten years now, and have been a full time working actress for the last three years now.

Overall, has it been relatively smooth? If not, what were some of the struggles along the way?
Having lived through cancer at the time that I did was definitely an obstacle for me. I wanted to just move to LA and start working, as do most of us artists I’m sure. But when I got diagnosed just a few months after I moved here I felt so angry with the universe. I couldn’t figure out why I didn’t just deal with this illness back home in Miami where all of my friends and loved ones were. I’ve learned that my illness struck me at the right time because I simply was not ready for the “Hollywood life” I had envisioned for myself. I’ve been able to grow as a person and as an artist without being in front of the public eye and I think that’s a privilege really.

We’d love to hear more about your work.
My first “big break” was in 2015 when I became “Lily”, the Spokesperson for Ford Credit in both General and Hispanic markets. I know, I came here to get out of the Hispanic market and yet my biggest contract was for both English and Spanish worlds! My character was super fun, she is like Flo from Progressive, but for Ford Motor Company. Then I became a co-host of a new children’s show called Pocket. Watch Studios Challenge Squad, which started off on Youtube but later got picked up for a season on Hulu and Amazon. Right now I’m transitioning into for series regular roles for new media content. I’ve also recently launched a lifestyle brand called Time to Vivir, which encourages others to take action in their lives now. We all have that one (or two or three) things that we want to do but for some reason keep putting off for another day. At Time to Vivir, we remind each other that any day that we get to be alive is simply the perfect time to do what we want.

What is “success” or “successful” for you?
Being successful to me means crossing off things on your goal list. If you don’t have a goal list now then you better pull out your Notes app or get a pen and paper because without one you will struggle ten times more than you need to. 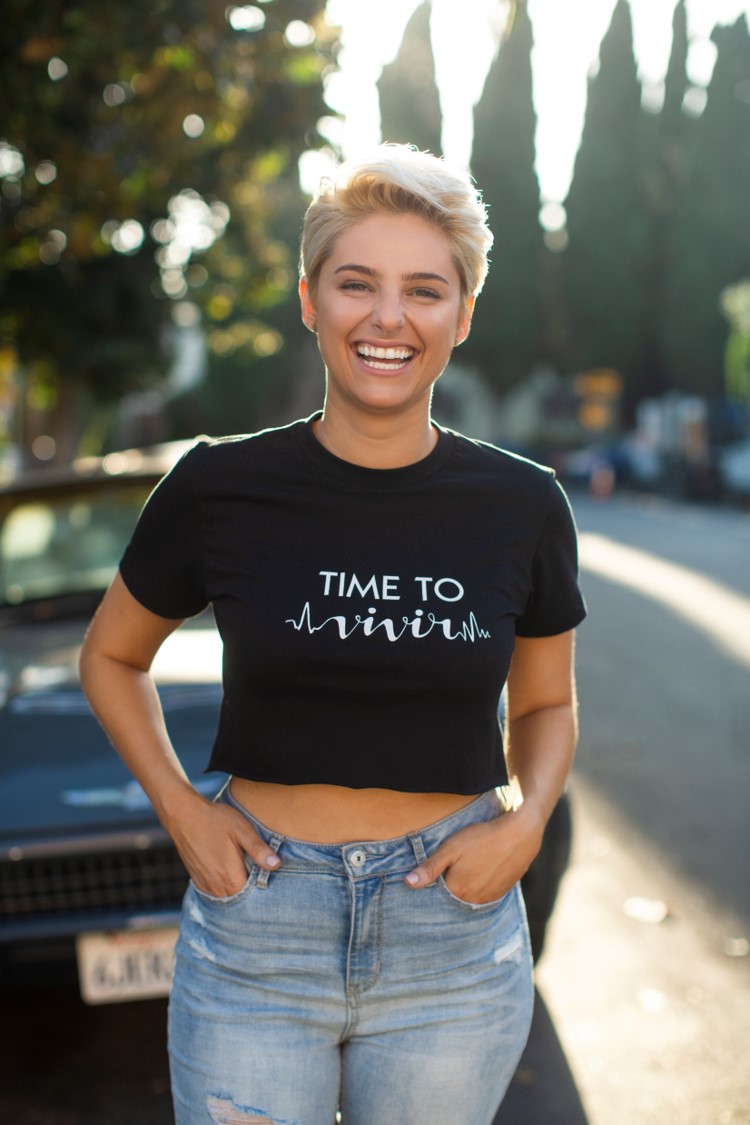 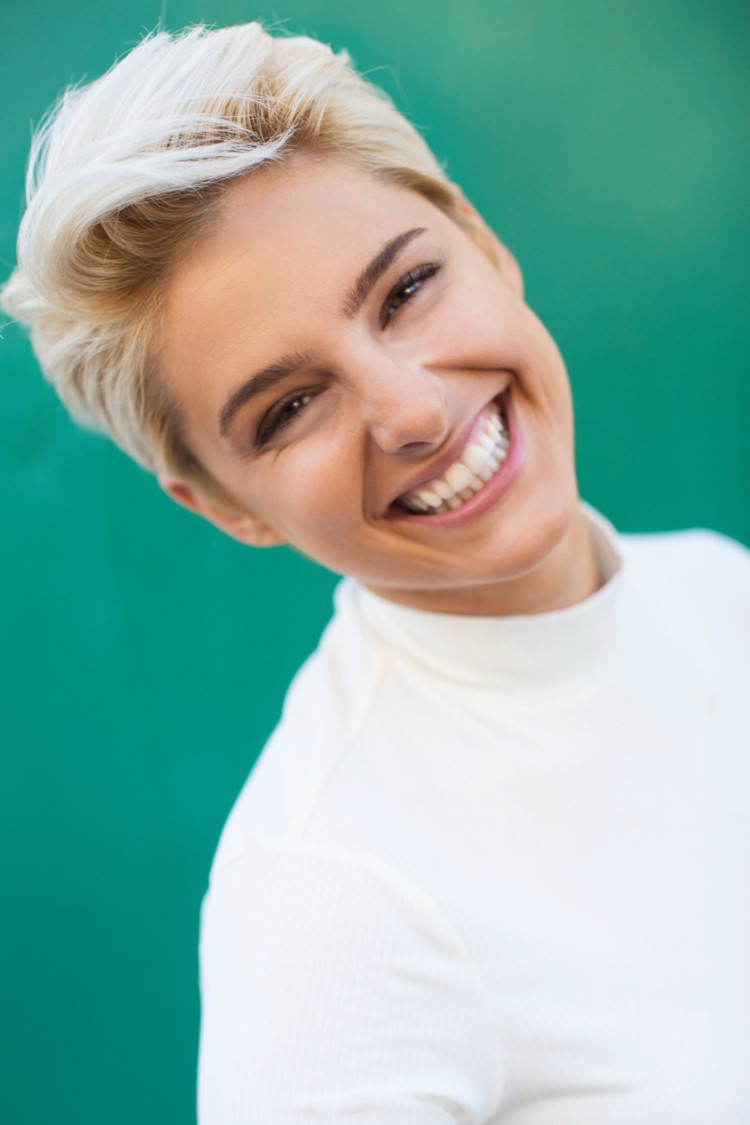