Meet Isaac Taylor of Mind Of Two Entertainment in Hollywood 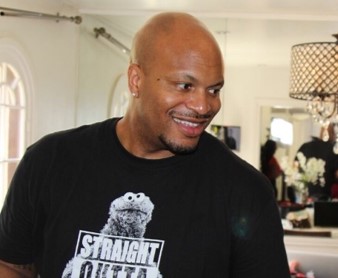 Today we’d like to introduce you to Isaac Taylor.

Isaac, can you briefly walk us through your story – how you started and how you got to where you are today.
I started off in the industry from being a security guard onset and special events (Emmys, Oscars, movie premiers, award shows, etc.) to my first production job on Judge Judy. I had no experience in TV, but I paid attention to my surroundings. I went from a production assistant to an Associate Producer in three months. My first producing job was on the Judge Joe Brown show. I became production assistant to an associate producer in three months. And a year later, I became the lead my producer of my own producing team. I was lucky enough to work for some of the biggest networks in the business…Sony Pictures, Paramount, FOX, CBS, TVOne, etc.

Overall, has it been relatively smooth? If not, what were some of the struggles along the way?
I wouldn’t say the road was smooth nor rough, I would just say it was interesting. Hollywood is not for everyone lol. The ups and downs, the different personalities, control…a big basket of different emotions that ultimately can determine your well-being and longevity in this industry.

The one thing I’ve always done was stay in my lane when it came to this business. Networking and good relationships is everything. But, that doesn’t always determine how successful you will and can be. If you’re in this business and you feel you don’t fit in, that doesn’t mean you have to give it up. It means you just have to get smarter, more savvy, create your own lane.

Mind Of Two Entertainment – what should we know? What do you guys do best? What sets you apart from the competition?
I started my company, Mind Of Two Entertainment about four years ago. I wanted to have my own platform for the work I and my talented friend’s create. Rather it was in television, film, or events. I wear a few hats right now, I’m a tv producer, a filmmaker, writer, and director. Pretty much do it all. I don’t remember anyone saying you can’t do it all, therefore, I do. What sets me apart from others? I do what I say, and I do what comes to mind. I’m a visionary. The one thing someone would never say about me is, I didn’t try.

And about my company Mind Of Two Entertainment, we have two films, Me, Myself & Them and Filters – the documentary. Which I directed and produced. Both are available on Amazon. I’m an Author and my first book, is also called – Me, Myself & Them…based off the film. We are produce live concerts, under the brand – The Next Episode “Concert Series.” Our next show is on July 6th, 2019. This would be our third event, with a lot more to come.

What is “success” or “successful” for you?
I define success by having a 14 year plus career in this business. But not only that, it’s also about the people I meet, the people I influence, the people I motivate, the people I help. I mean the list goes on. There are many accolades that come with this type of work that go unrecognized, but it’s there. That’s one of the joys I find in doing what I do. 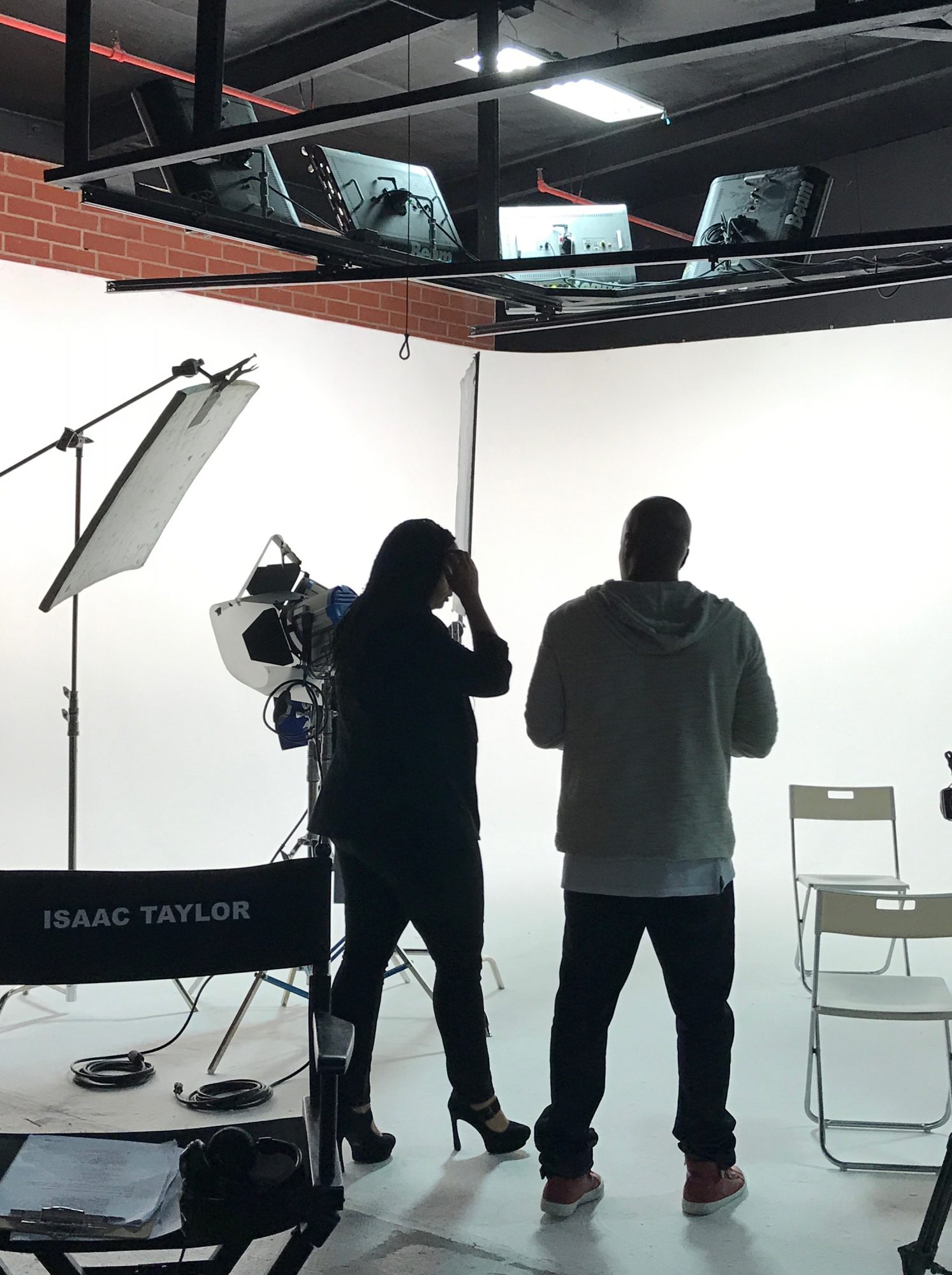 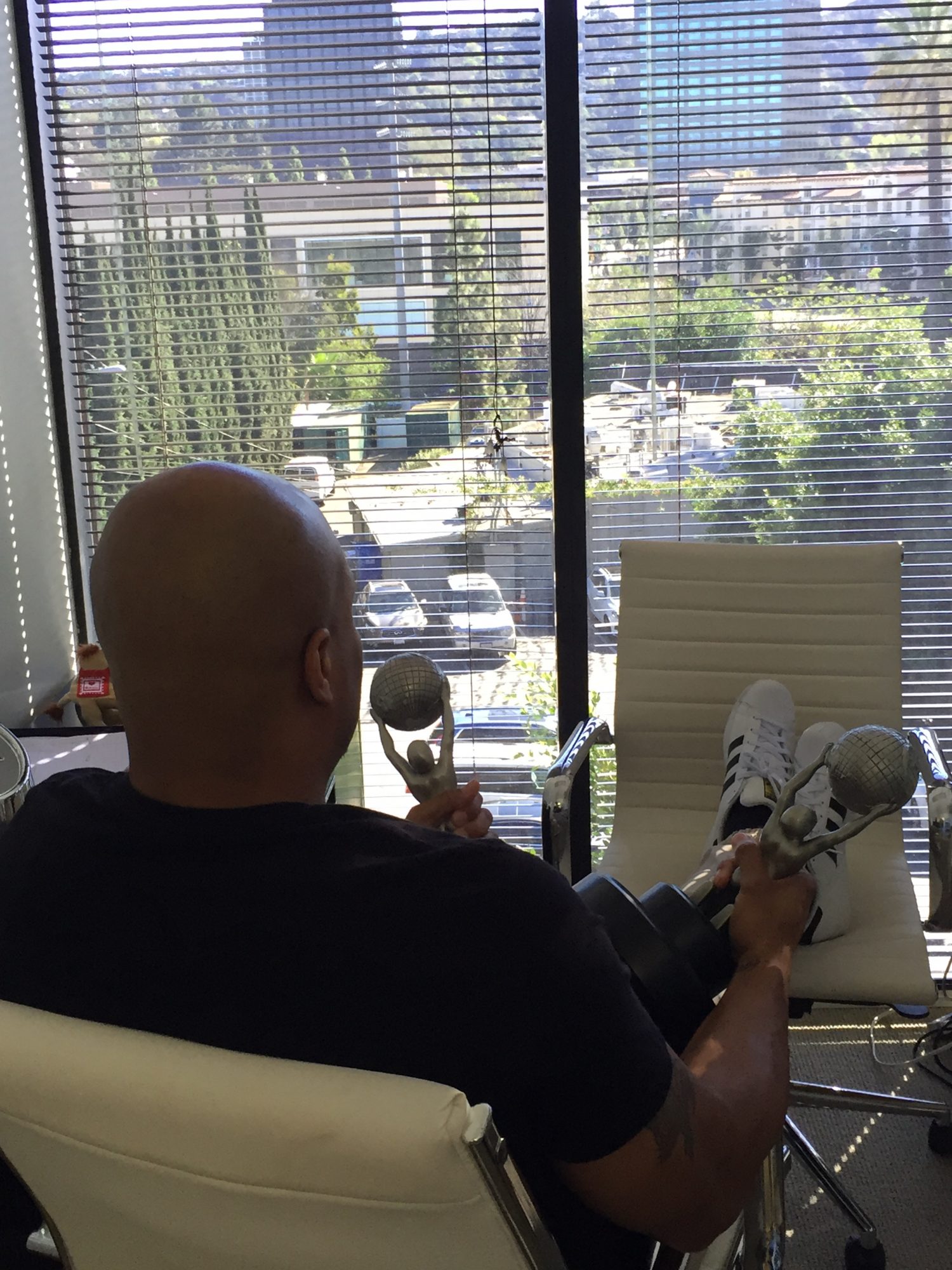 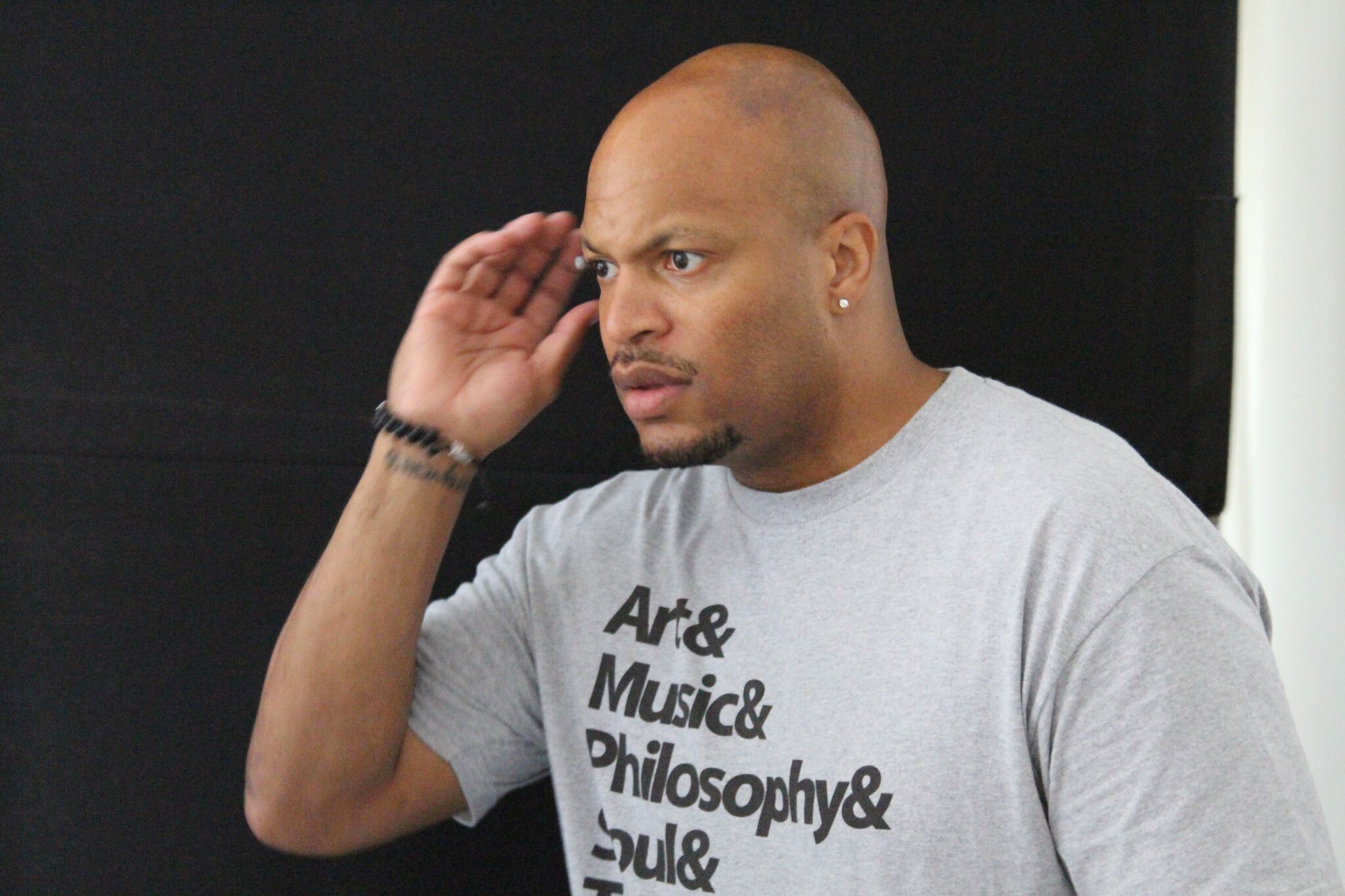 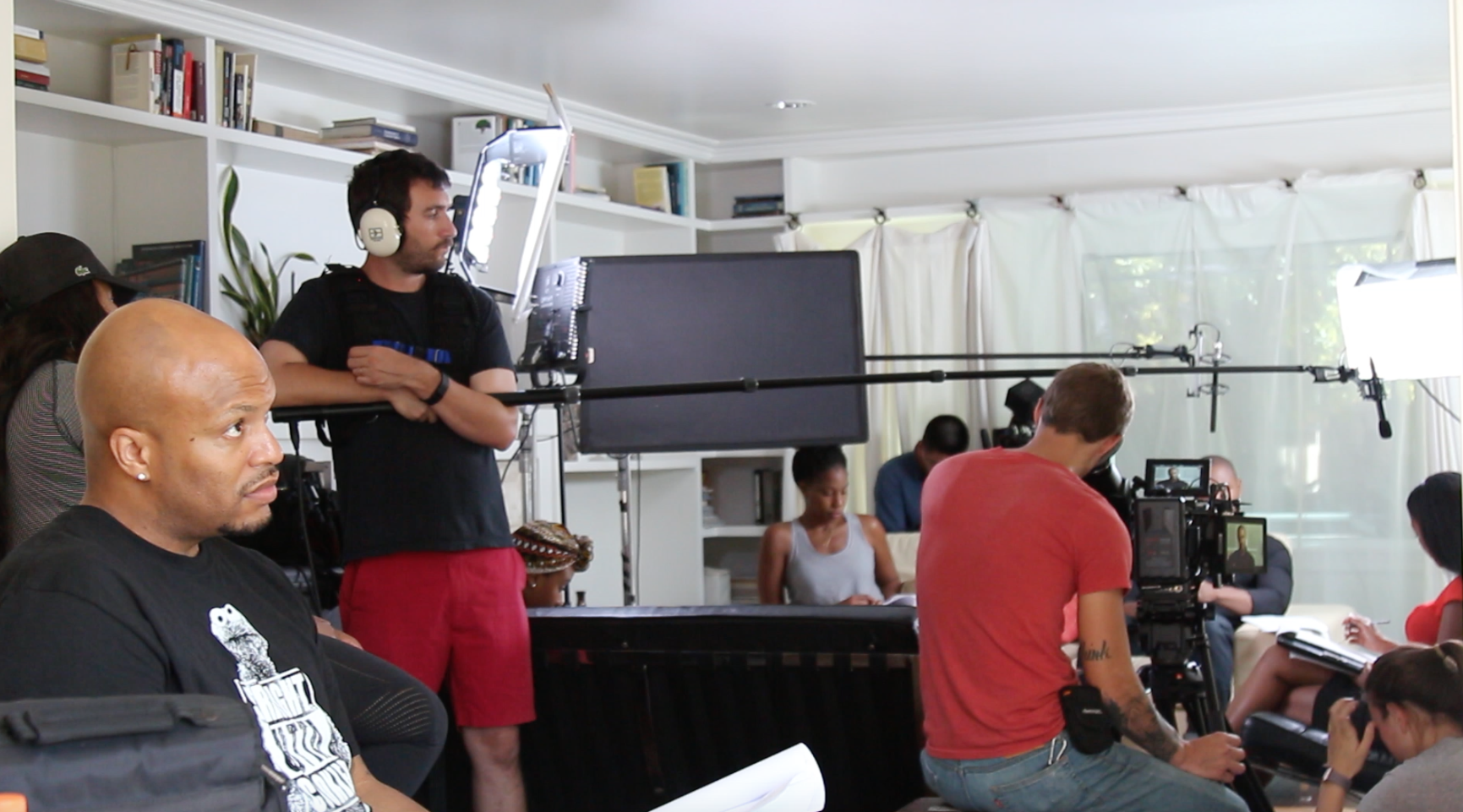