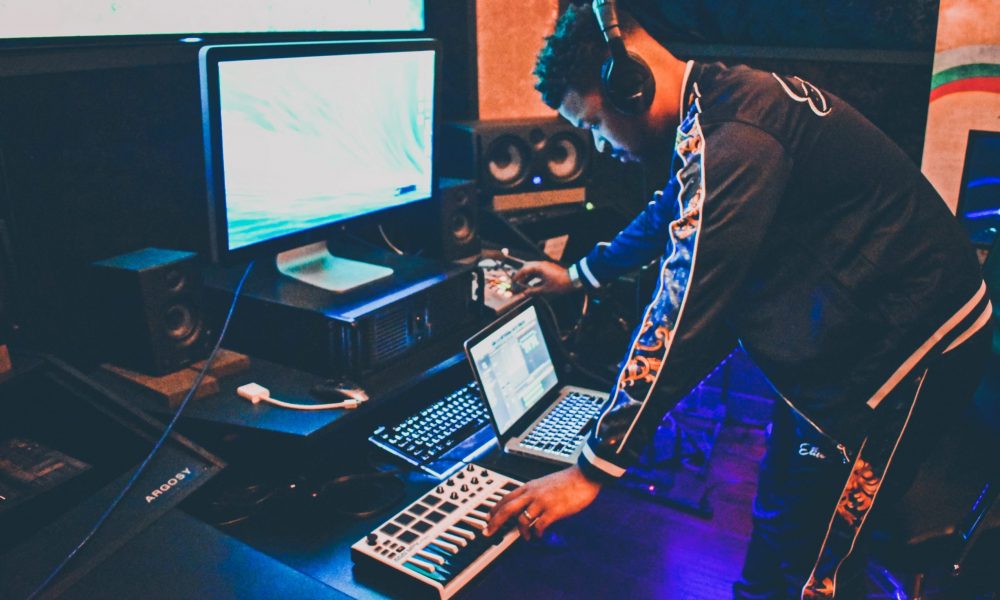 Today we’d like to introduce you to Isaac James.

Isaac, before we jump into specific questions about your work, why don’t you give us some details about you and your story.
I started making music as a teenager in my mom’s basement in Chicago. From there I went to Columbia College Chicago where I furthered my understanding of the music industry as a whole. It was at Columbia College that I first began networking with other artists and learned about music licensing. Once I graduated, I stayed in Chicago for a few years then decided Los Angeles would be the best place for me to make my mark in the music industry, so I relocated. I then interned at several prestigious music studios, record labels, and music companies and worked with countless music libraries where I was able to get song placements on shows like the Kardashians, Shameless, Love and Hip Hop. and most recently Grown-ish.

Overall, has it been relatively smooth? If not, what were some of the struggles along the way?
I don’t believe there is such thing as a smooth road to success. With every success story, there are years behind the scenes building, that people just don’t see. As someone who is still in the process of creating my own success story, I can honestly say it has been a ton of ups and downs such as unemployment, having songs with major artists not make the album, bouncing around studios, missing out on opportunities due to working full-time and trying to balance work life, with music and home life. But when you are doing something you are as passionate about as I am music, you just keep going and find ways to enjoy the process even during hard times and moments of self doubt.

Please tell us about your work.
I am a music producer/composer that specializes in making music for film and tv as well as artists. I’m most proud of the recent placements I had on networks such as E!, BET, VH1, and NBA TV, as well as my growth in the past year, as I am finally developing my production sound and personal brand. What sets me apart is the R&B sound that I am currently creating which I’m calling “New Trap Swing”, which is a combination of dark R&B, mixed with 90’s style melodies from the New Jack Swing music era over Trap style drums.

Any shoutouts? Who else deserves credit in this story – who has played a meaningful role?
I would say my late father played an important role in who I am as a person in general. He always taught me to never give up and never accept no as a final answer. It was from him that I learned the art of negotiation and entrepreneurship. My mother has always been a huge support system in my music, from placing me in music classes in my youth to allowing me to have my first music studio in her basement. Another big supporter in my life has been my wife who not only made the transition with me to Los Angeles but also to Atlanta when I landed my first internship. She has been a constant support system in my career since we first met. 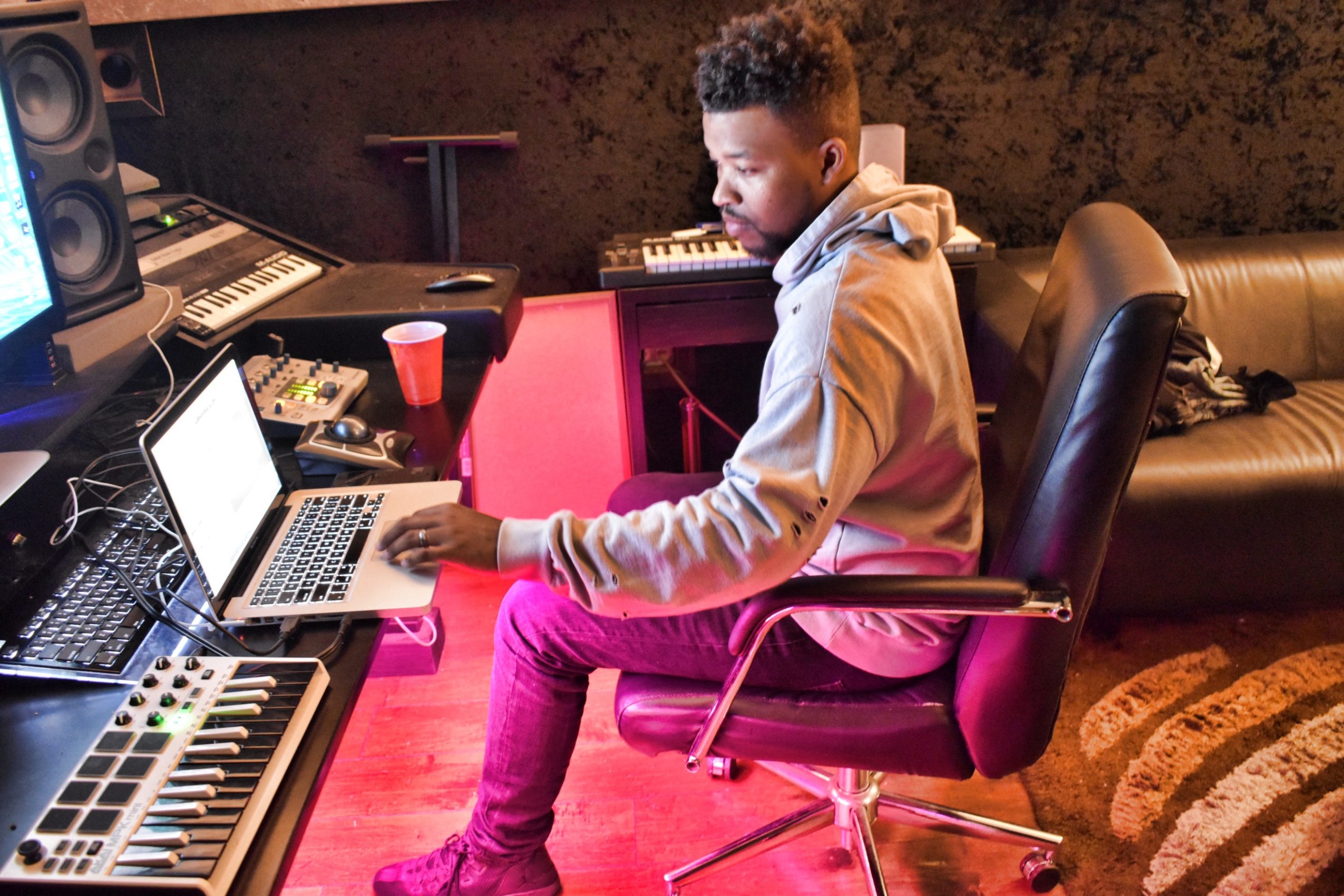 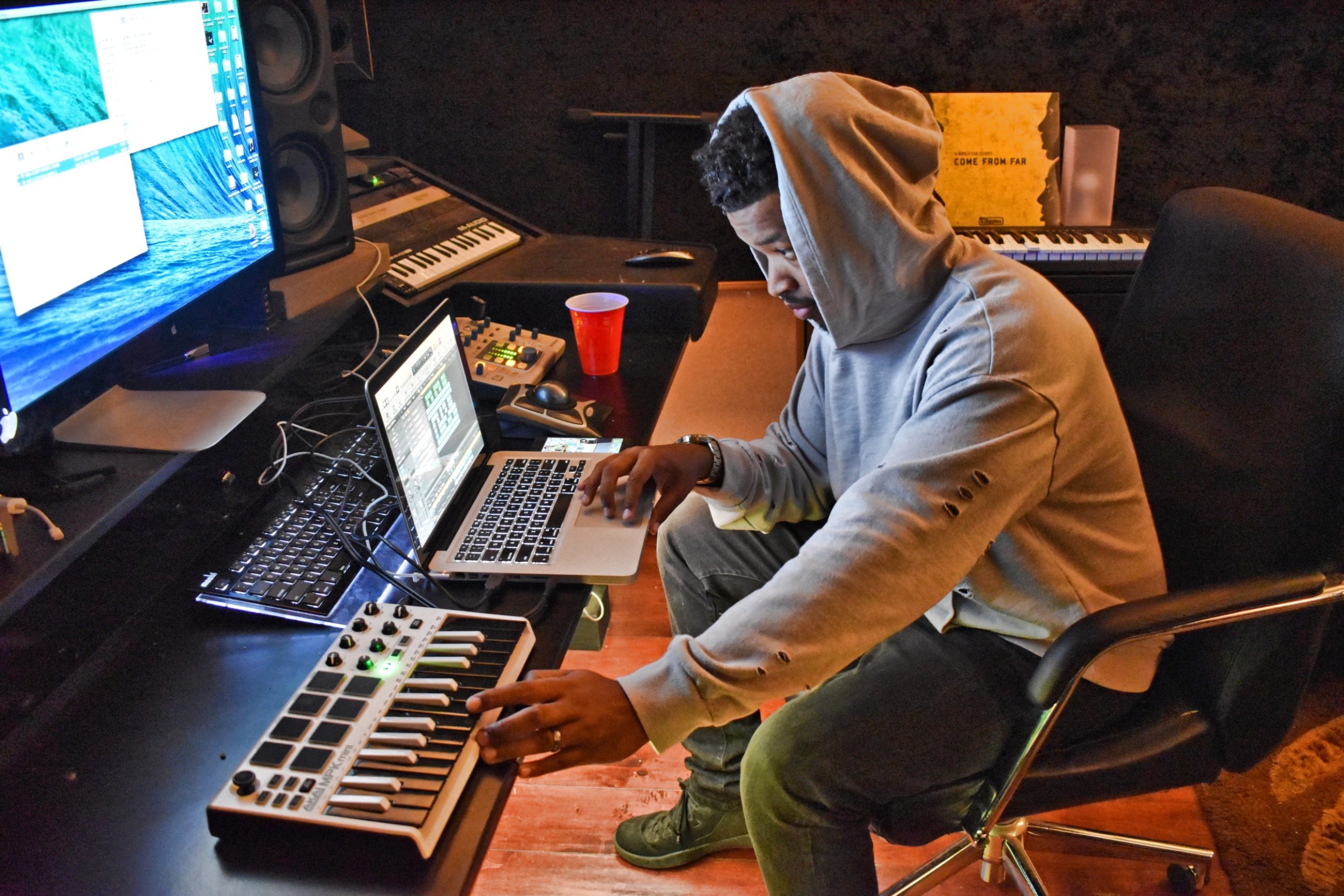 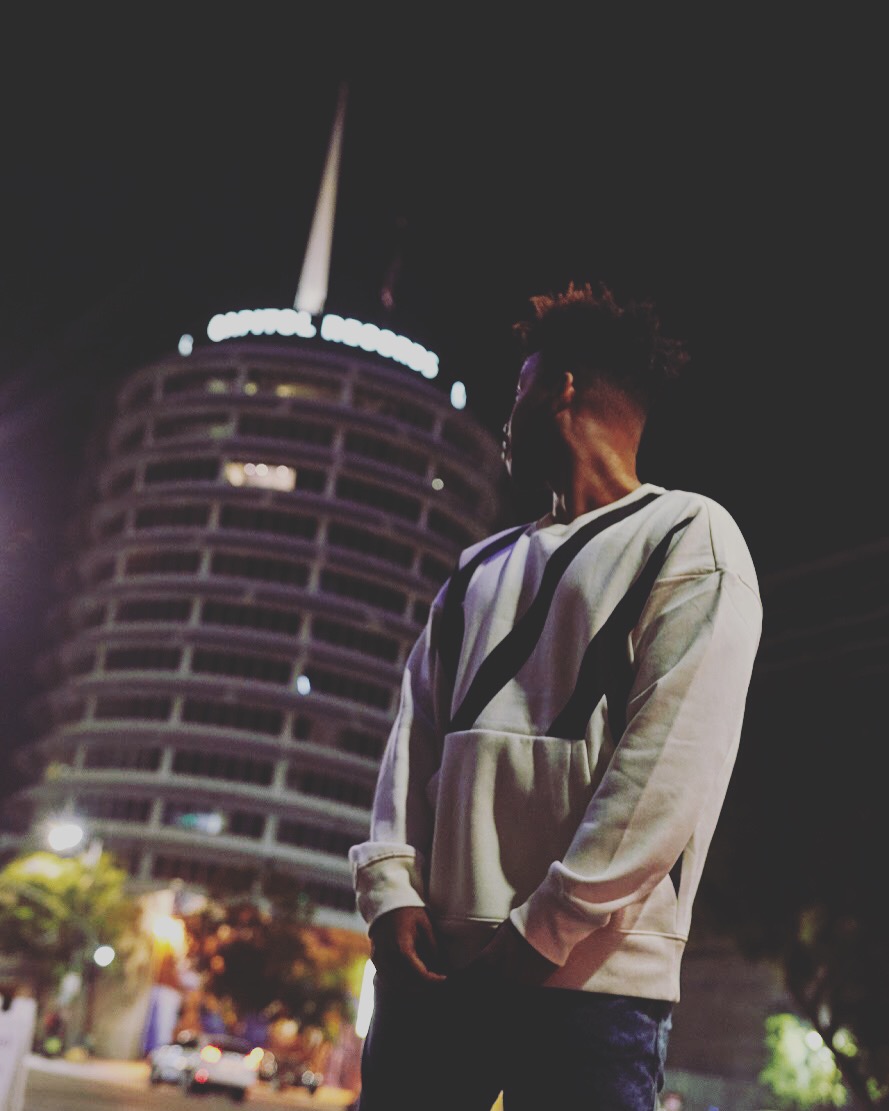