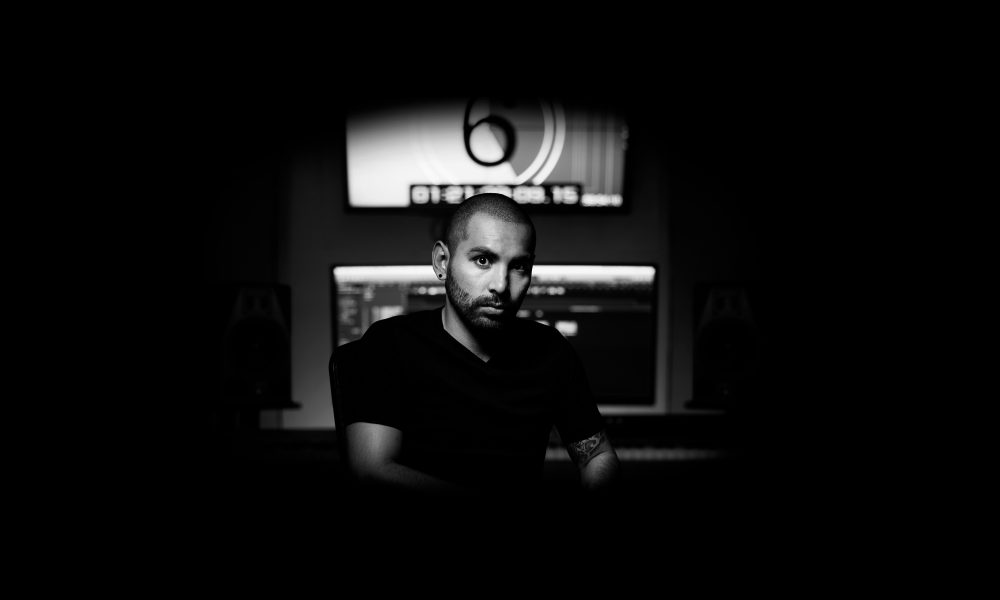 Today we’d like to introduce you to Irving Victoria.

Irving, we appreciate you taking the time to share your story with us today. Where does your story begin?
In my home country Mexico, I started playing piano when I was 13. I played from classical piano to speed metal with my band during my years in high school. After I graduated, I decided to move to Los Angeles to pursuit a career in music. In 2007, I attended the Musicians Institute (MI) in Hollywood and graduated with an Associated degree in Keyboards.

During my time at MI, I noticed that I really enjoyed orchestral music and movie scores. I really really did!

I was fascinated with how music was used to move and manipulate emotions on films. I decided to make a living as a film composer.

After graduating, I enrolled in the Film Scoring Program at UCLA, where I had the opportunity to work and learn from the best musicians, composers and orchestrators in the industry. While studying at UCLA, I started working on TV series and movies from Germany which gave me great knowledge.

After falling in love with the Orquesta, I decided to enrolled in a master’s degree in Orchestration for Film, TV & video games. I started writing music for TV shows for networks like NatGeo, Discovery Channel, E!, History Channel, MTV, LifeTime, Netflix, Prime, Syfy, Hallmark, Fox, among others.

Working with some of the best music publishers in LA got me placements in video games like The Amazing Spiderman 2 & The Elder Scroll: Back to Morrowind. Also, I got the opportunity to write music for a Die Hard short film featuring Bruce Willis.

I have been working on TV series from all over the world: Mexico, United States, Argentina, Germany, Austria, and recently I started working on some amazing Chinese TV series like Chang Ge Xing ( The Long Ballad) and Jing Xin Si Yu, which just won “Best Music for TV Series” at the Hengdian Film & TV Festival of China, just to name a few. My music has been featured in more than 100 tv shows around globe.

Currently, I write, compose, orchestrate and produce music for Chinese and US films and Tv series.

Would you say it’s been a smooth road, and if not what are some of the biggest challenges you’ve faced along the way?
No, it has not being smooth. The way the industry works makes it very difficult for amateur composers to break into the industry. I struggled with the long working hours, unhealthily eating habits and the quite expensive LA lifestyle.

However, the biggest struggle was the language. Coming to a different country without actually speaking the language made it quite challenging for me. It has being a journey.

As you know, we’re big fans of you and your work. For our readers who might not be as familiar what can you tell them about what you do?
Working in L.A gave me very high work standards. The fast turnarounds in T.V and commercials made me improve my workflow to the point that I can now deliver highly produced music in a very short period of time, which makes me very good with deadlines.

What I like about my work is that I can just keep on making music, which I love. I love the whole process of it, from the playing of all different kinds of instruments to creating my own instruments record them and sample them. I really enjoy how I can manipulate the computer, plugins & libraries to make it sound like a real orchestra or something out of my imagination. I still feel like I’m in my childhood bedroom just making noise, the only thing that has changed is the “fancy” equipment and the way I approach music.

What I do most is music production, writing and orchestration for movies and T.V. For ten years, I’ve been writing for genres such as suspense, thriller, crime drama and epic action which has made me pretty fast and efficient. I’m mostly known for my suspense & action music. It’s pretty much the sound I have created over the years, people/clients enjoy my orchestral hybrid music. Coming from a band background, I love synths and always try to incorporate them in my music, it could be a very subtle synth pulse or atmosphere to huge synth pads or a heavy and distorted synth bass. It really depends on the music I’m working on. It’s always fun when you destroy sound to make a new sound, the possibilities are endless!

I also love writing emotional music, is one of my favorites because of how I can manipulate feelings with notes, harmonies, sounds, textures and even silences, which makes it very fun to do.

Recently I have been known for writing Christmas music, which led me to write several Hallmark Christmas movies during the last three years. Christmas season starts around May for me!

Have you learned any interesting or important lessons due to the Covid-19 Crisis?
During the covid 19 crisis, all the work was done remotely, and I learned that communication is fundamental in pretty much anything but specially in big productions that involve large amount of people such Movie and T.V productions.

Also, the language barrier can be very challenging while communicating in a language different than my mother language which is Spanish. Since I don’t speak Chinese, both parties have to communicate in a foreign language (English) and that can be hard. 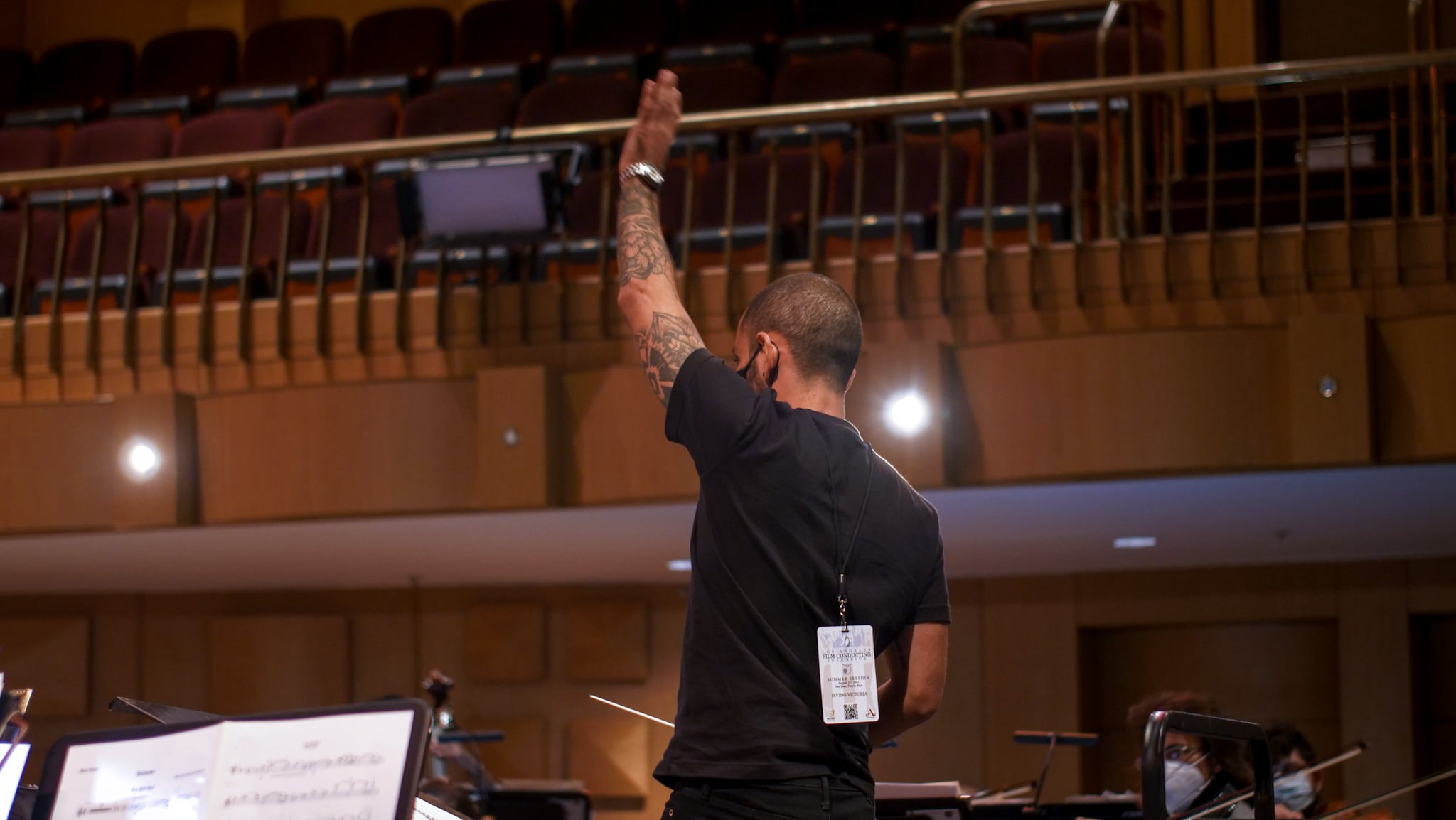 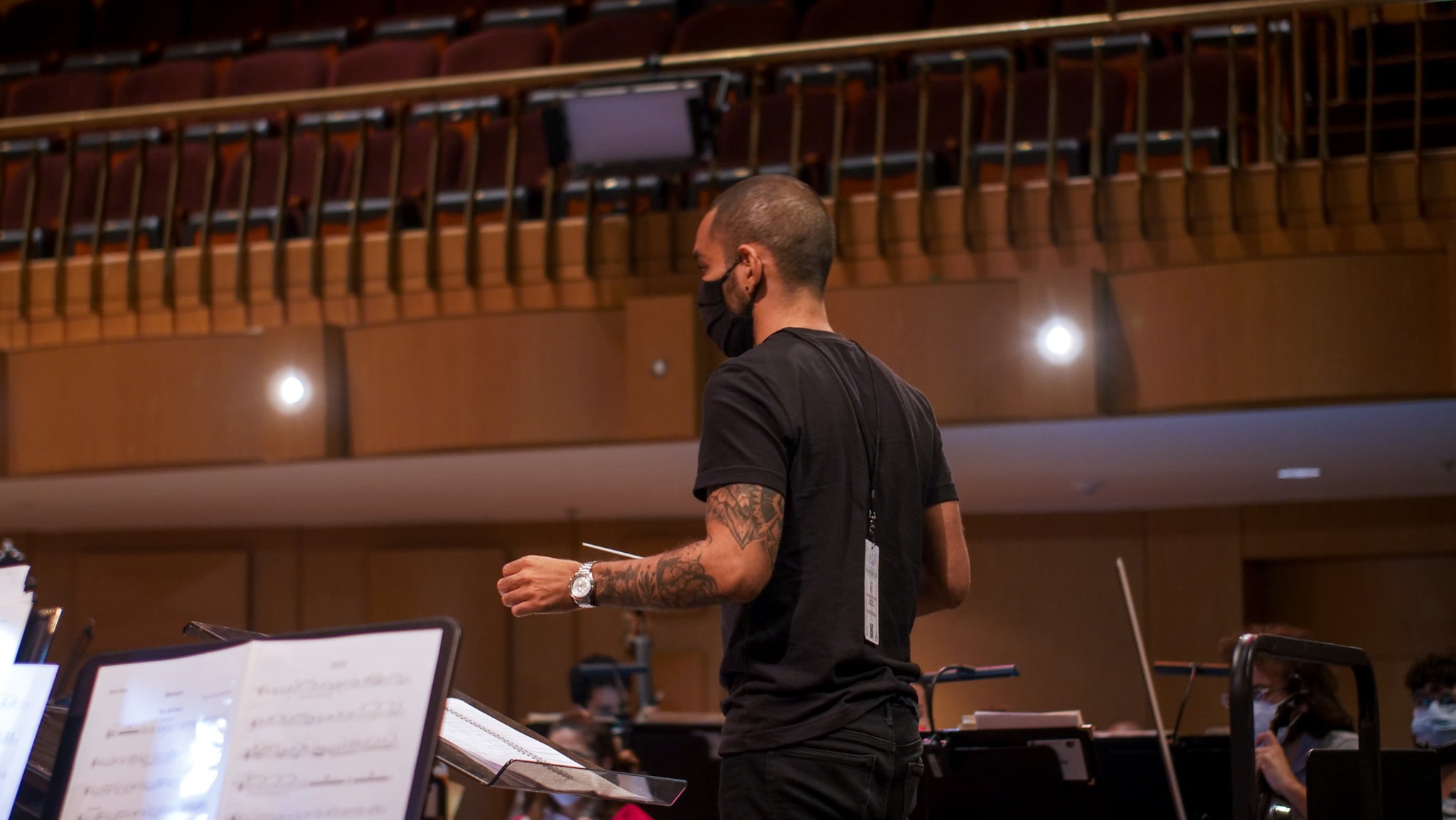 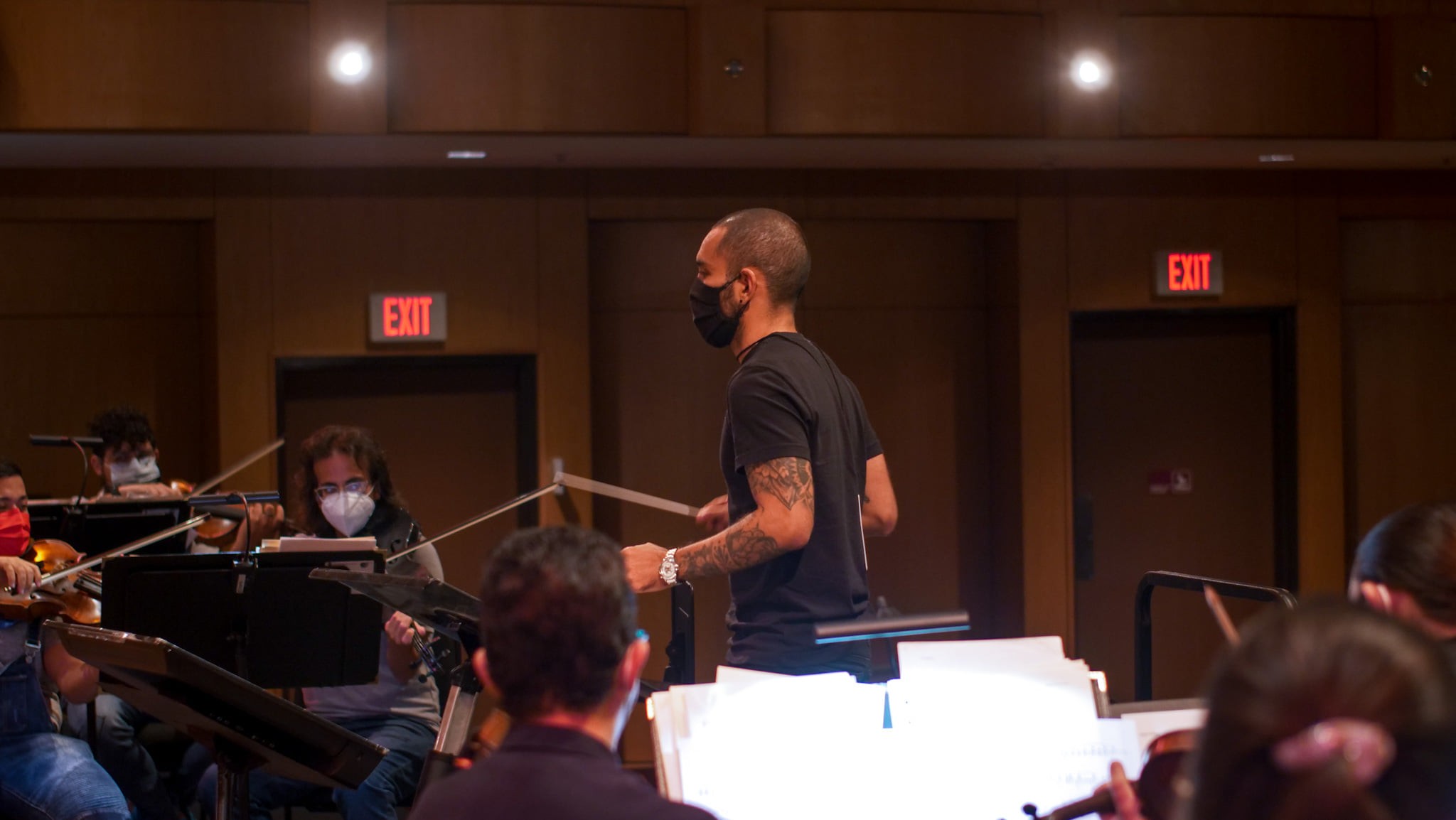 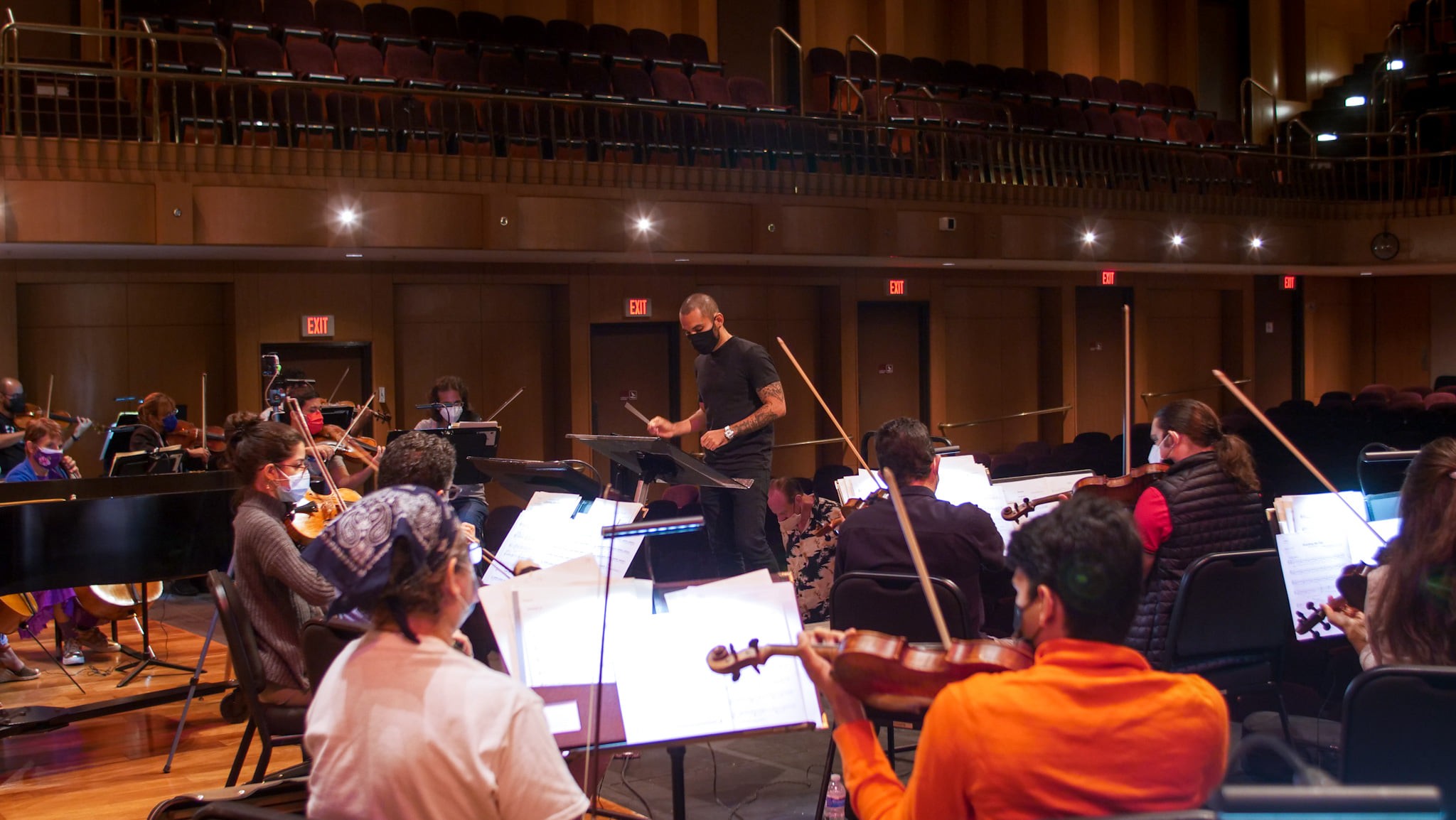 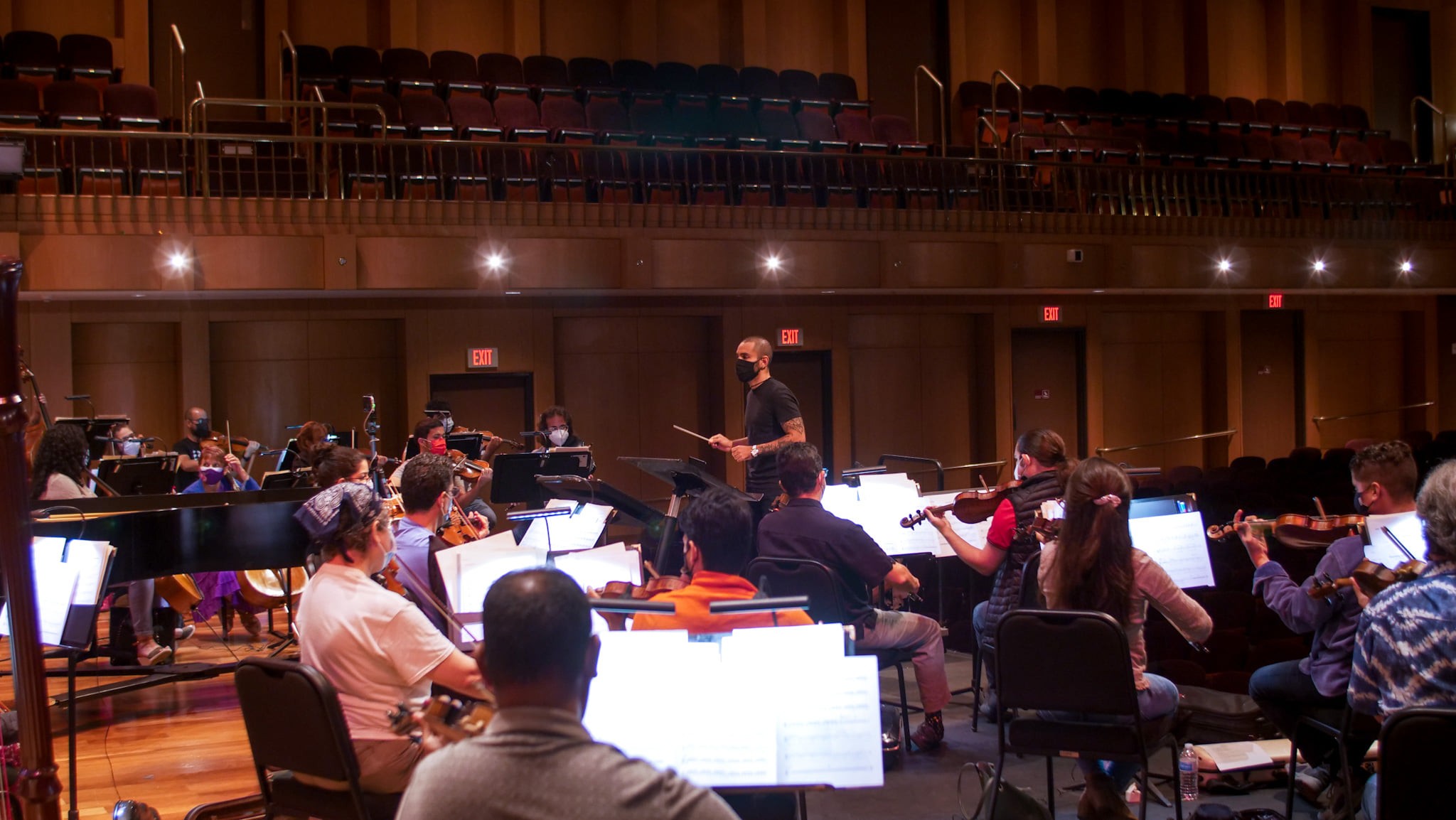 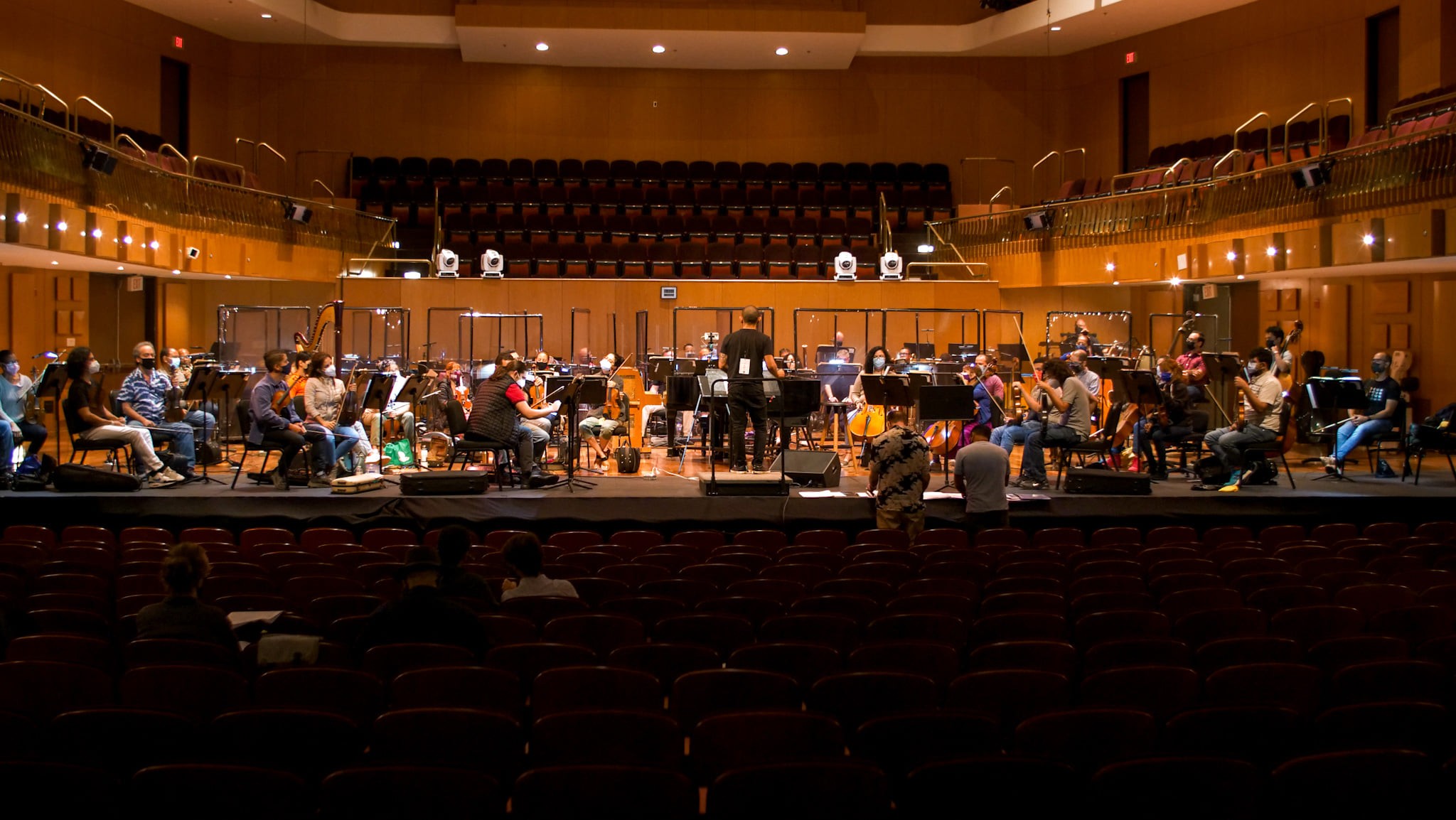 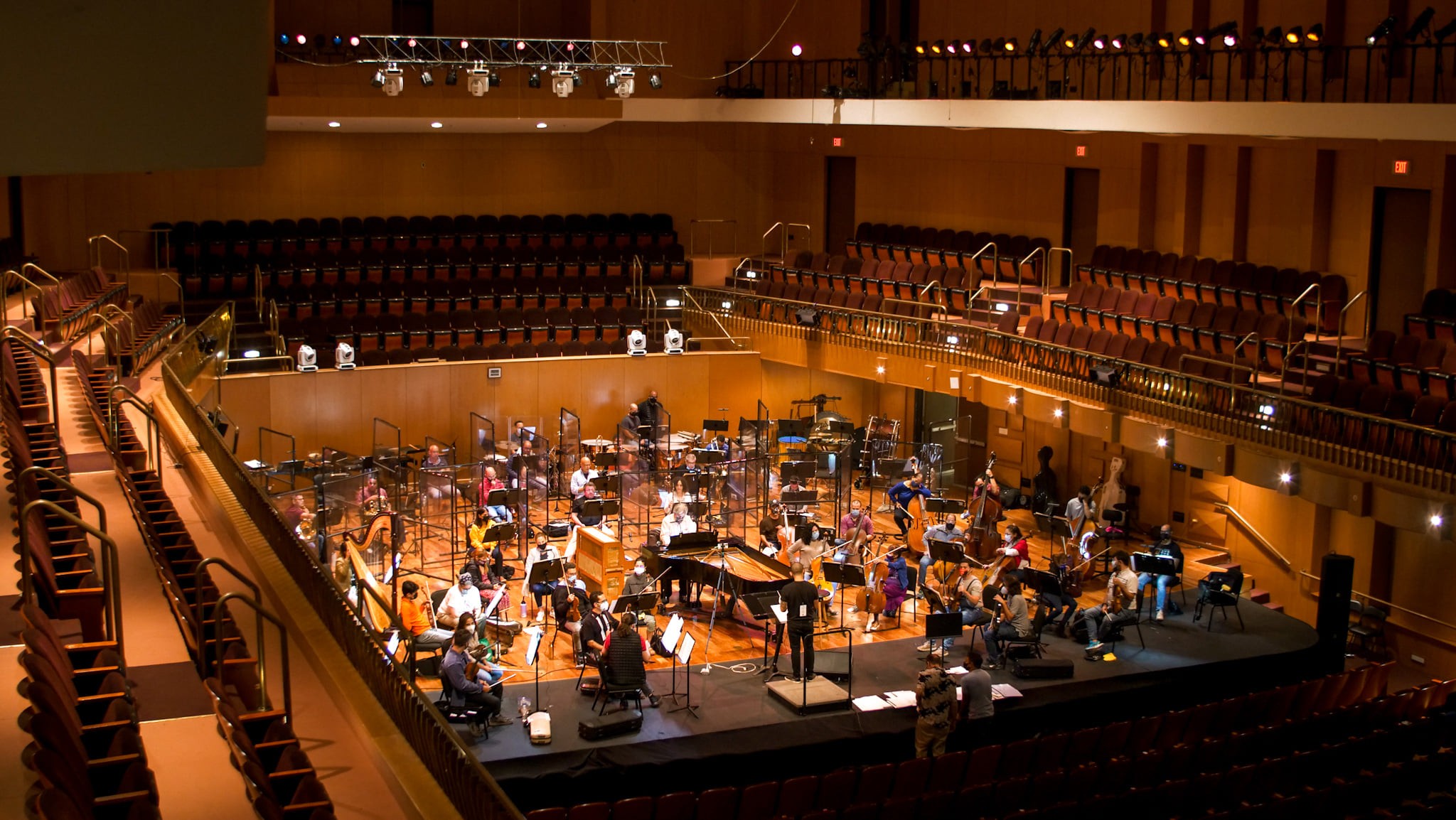 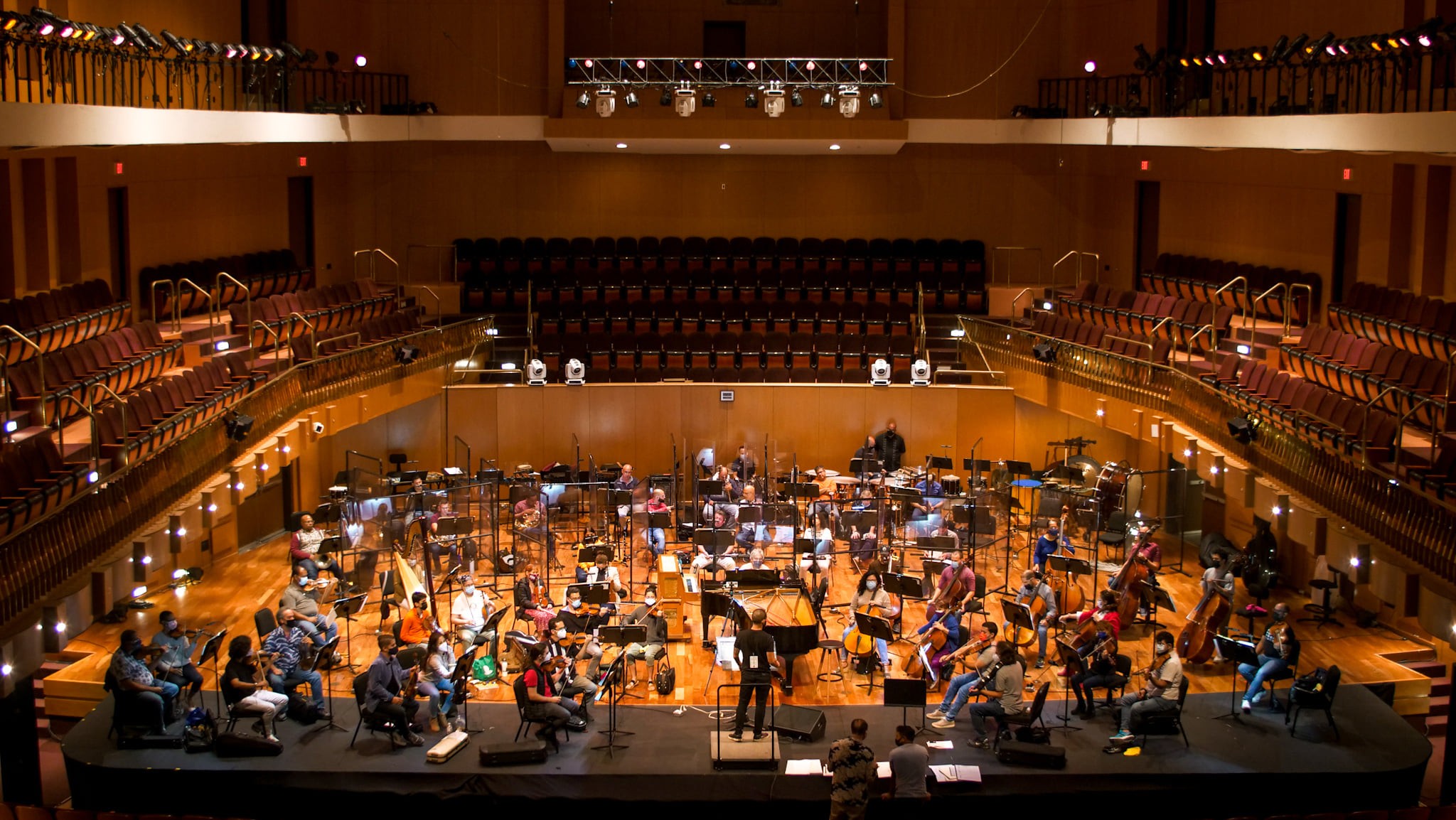 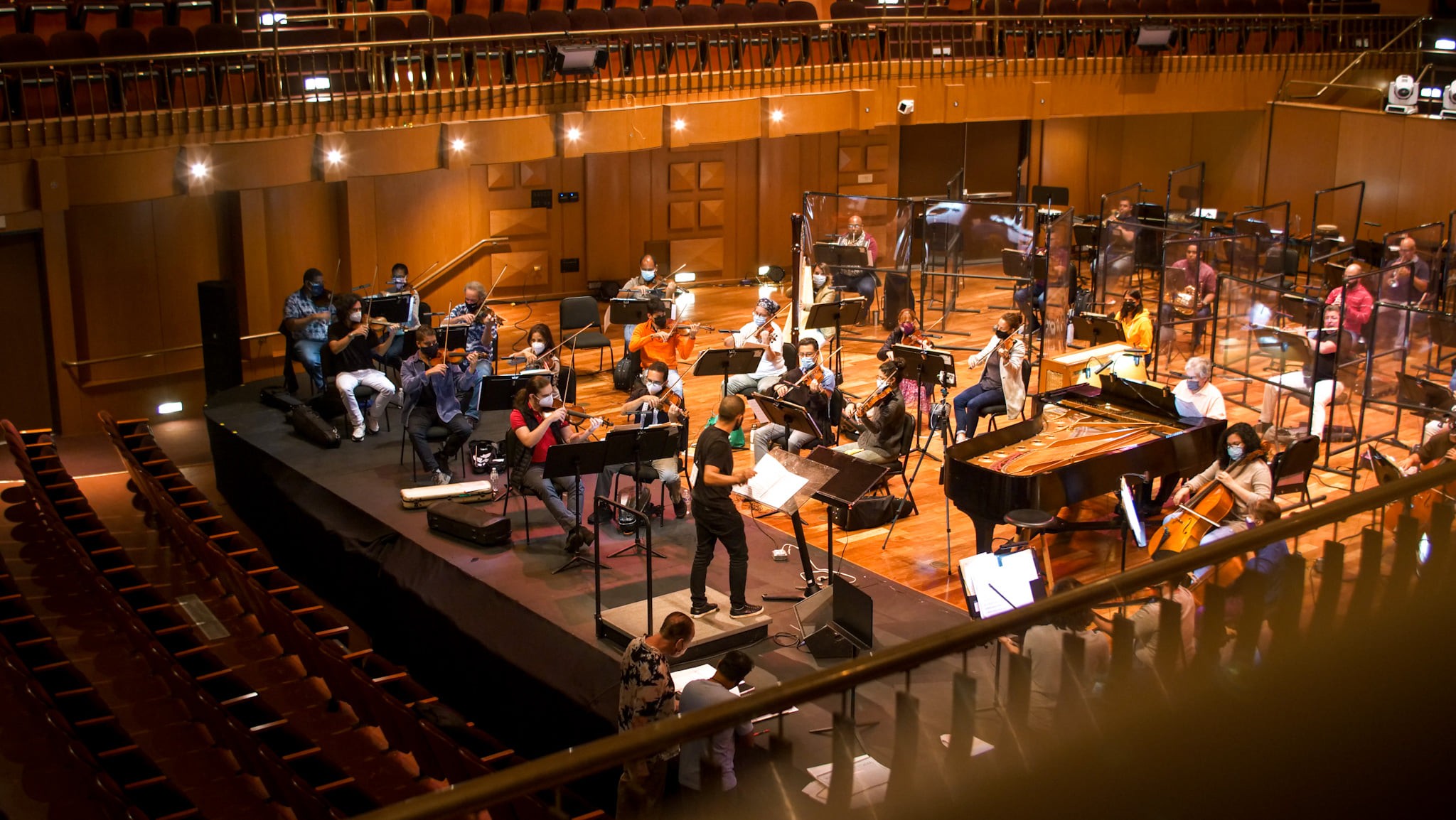 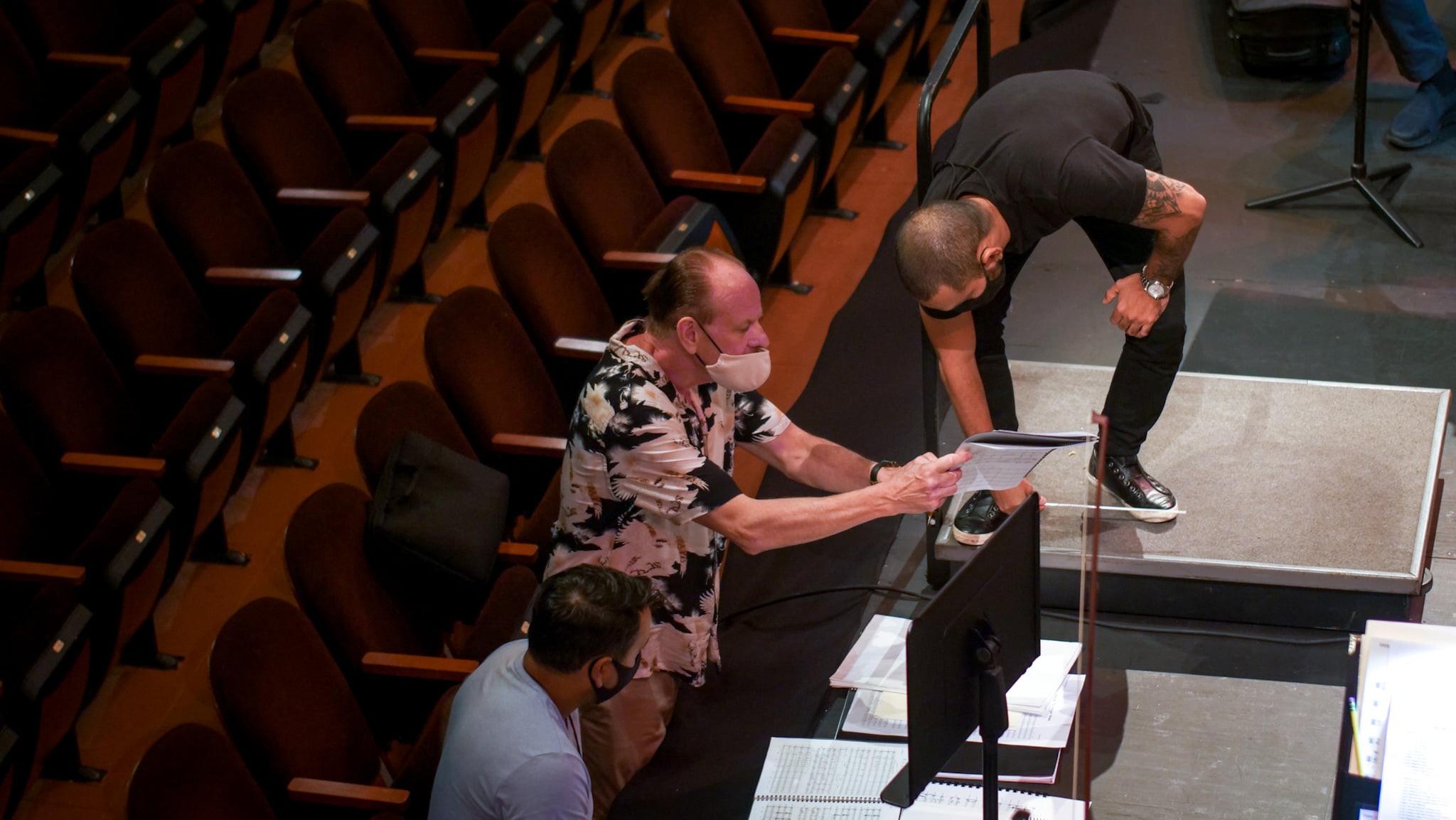 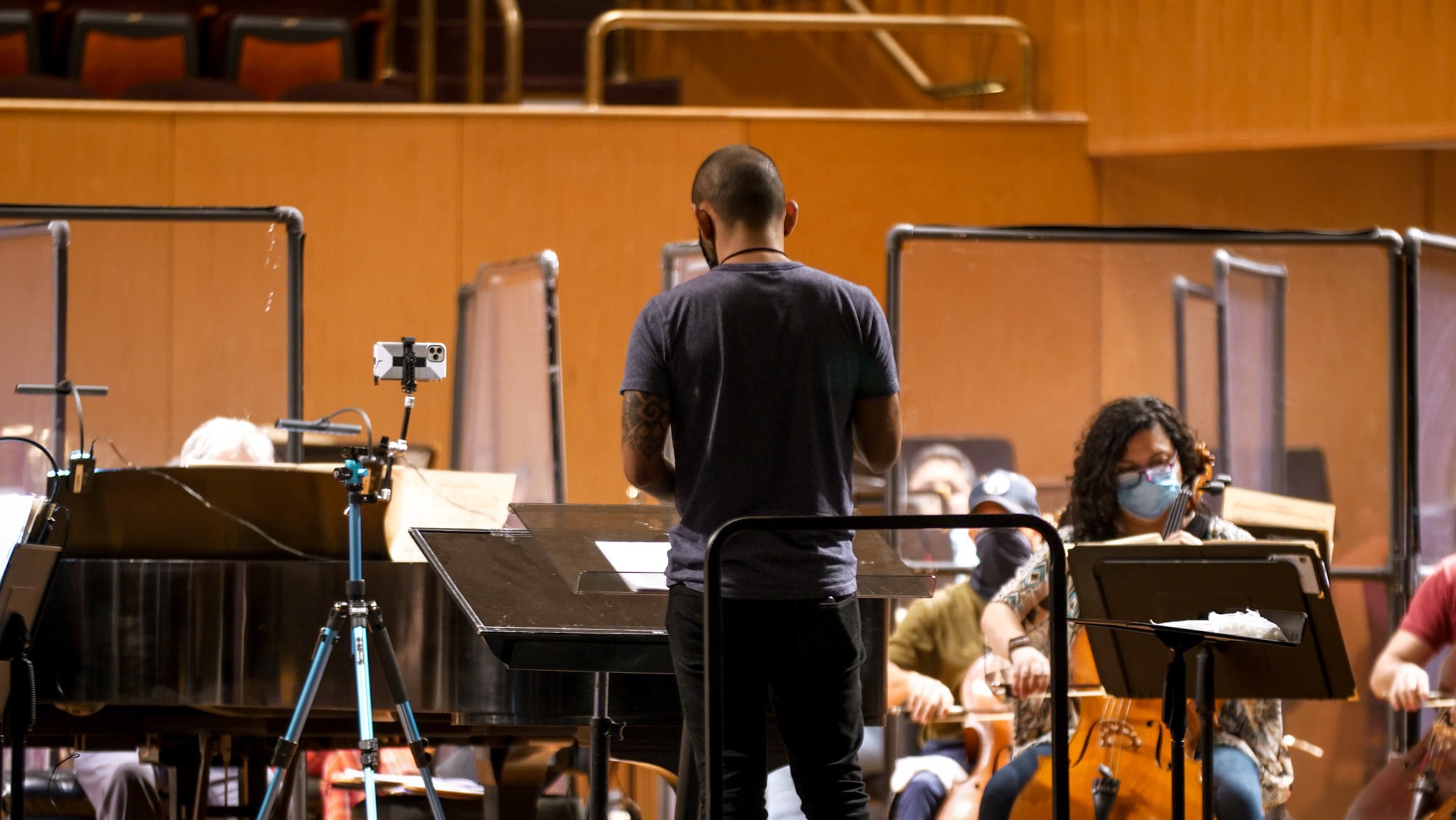