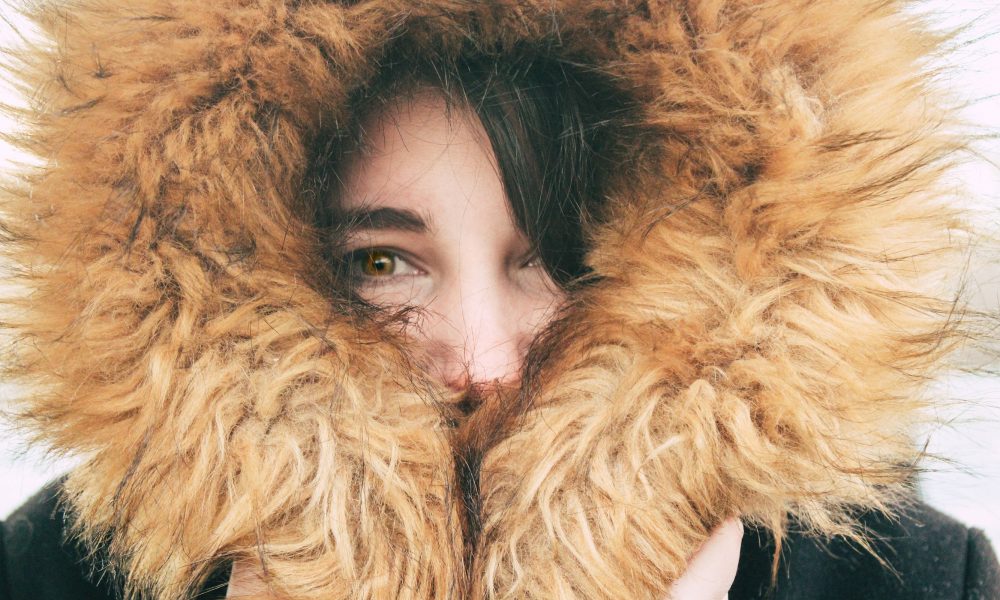 Today we’d like to introduce you to Irene Mendez Andres.

Irene, let’s start with your story. We’d love to hear how you got started and how the journey has been so far.
I was born and raised in Spain, and since I was a kid, I remember loving stories. Reading books and watching movies have always been a daily activity in my life. All that people had thousands of things to say, emotions to feel and adventures to live. And I just wanted to be part of that world. I wanted to help those characters to bring them to life and create new paths and tales.

When I was around 16, I started to feel attracted to photography and learn some basics — ten Capturing gestures and smiles. I felt Movies would connect all those passions so I decided to study Audiovisual Communication (in the USA would be Media, Television & Cinema studies) in the Universidad Complutense de Madrid, one of the most important colleges in Spain.

After the five years degree, I worked on the broadcast department of the leading broadcaster in Spain, Mediaset. There I learned organization and managing different ENG and DSNG team for the whole national territory. And, because we have life connection all over the world with broadcasters like CNN or BBC. Working in Mediaset, I realized how big is the world and how much I wanted to meet it.

After two years of working and saving money in Spain, I left my comfortable life in Madrid, my family, my friends, and my job to reach a dream. I decided to move to New York City to enhance my career and study a Producing program in the New York Film Academy. Over there, I met many friends and coworkers. I produced, wrote and directed a Short film titled” Tinnitus,” that got into more than ten film festival. And that was just the beginning.

After that many projects came, “Blind Love,” “Almost,” “Pain and Suffering,” “From me to me,” “We don’t exist” or “Lighter and Cigarettes” are just some of the titles of the film that I produced or collaborate on. They reach several International Film Festival and won awards. Being the last one, “Lighter and Cigarettes” directed by Rafael Cintra, selected on the Short Film Corner of the Festival de Cannes, France.

At the same time I was producing short films, I worked for the production company eContent TV as an associate producer for the TV show “Objetivo: Tu Salud” (TELEMUNDO) and other TV shows There, I learned how to manage unscripted TV and deal with the production side of it. New York, Los Angeles, and Madrid have been my main office. From there other filmmakers contacted me to help them with their projects.

My first featured film was a documentary, “Los García” (Direct by Paco Nicolas and in development). I’m working on it with the production Company Mammut. The film was selected in the prestigious program La Incubadora ECAM, in the Film Festival AByCine Lanza, and in what is being one of the biggest points in “Los García” and in my career, The Focus Copro organized by NISI MASA in the FESTIVAL DE CANNES 2018, where I presented the film in front of an audience of buyers and distributors.

I’ve been lucky in the past years to meet great filmmaker and to be able to tell great stories. One of the latest projects that I have the luck to be producing is the feature documentary film is “Costus” a documentary about the famous Spanish painters from the ’80s Enrique Naya and Juan Carrero.

Has it been a smooth road?
I feel almost never is a smooth road. Having to leave my hometown and move to the other side of the Atlantic made me feel small and lonely at the beginning. Adding to that the fact that I needed to learn a new language to survive and the vast investment that all that supposed.

New York and Los Angeles are big cities with tons of people and opportunities, but sometimes the huge competition and the absence of too many contacts make them really complicated places to live in. Our industry isn’t the easiest for anyone. However being a foreign, not a native speaker, young, and a woman doesn’t make it easier.

We’d love to hear more about what you do.
I produce. That is a big word that means many things but mostly what I do is help others to bring their project alive. I try to make your road smoother and more comfortable, helping you not only with the logistics but also with the script by putting together the ideas and make them bright.

How do you think the industry will change over the next decade?
There are a lot of big changes coming to the industry, the era of VOD just started and is not going anywhere. Having big platforms who are supporting another type of film and tv shows that are outside the traditional is just amazing. 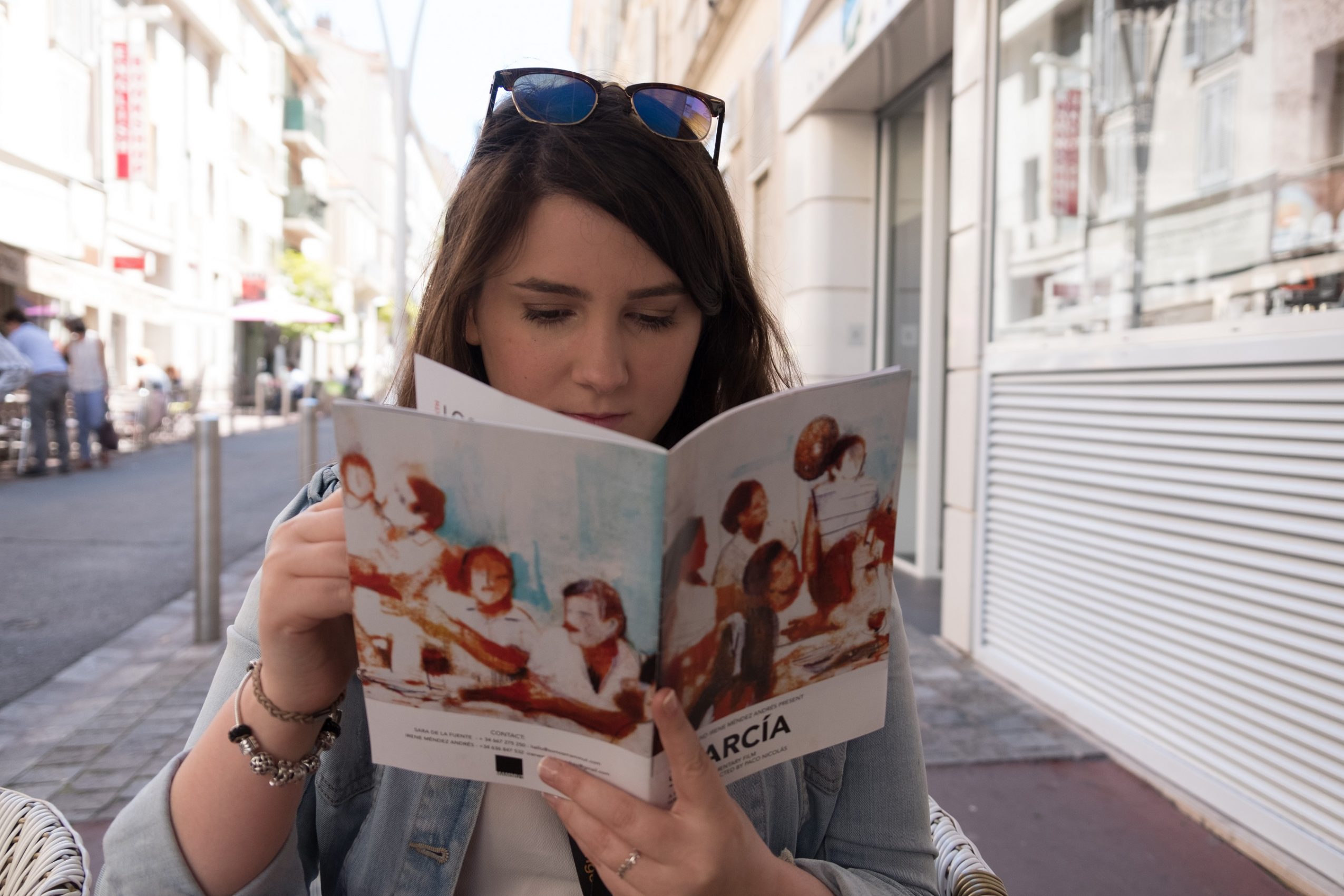 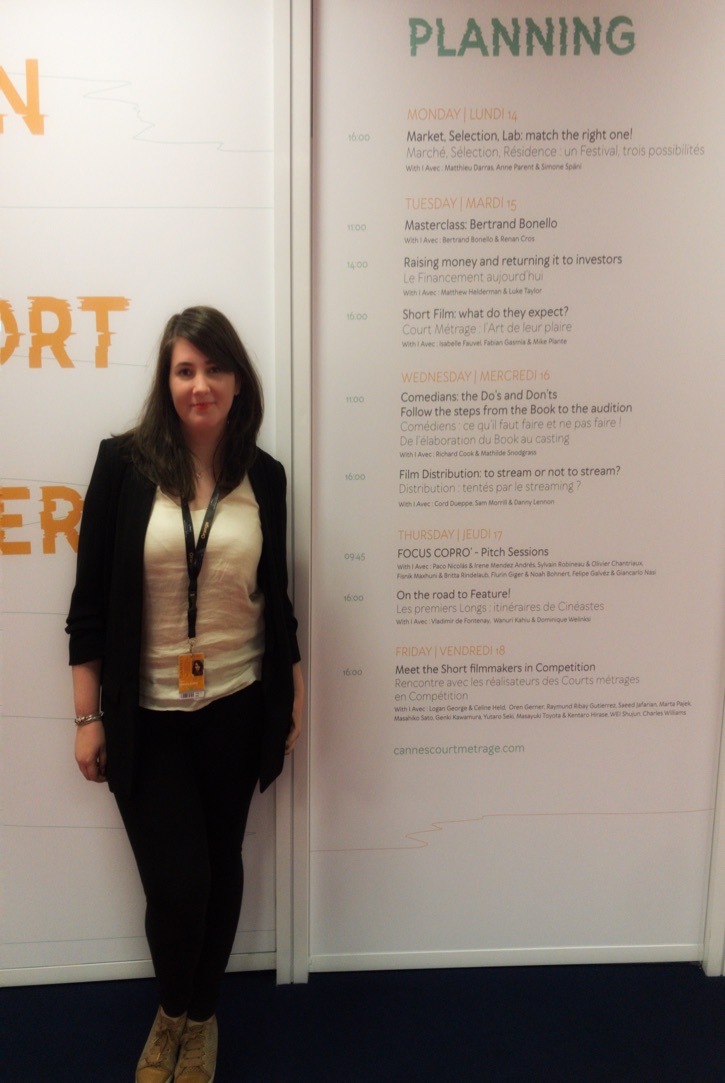 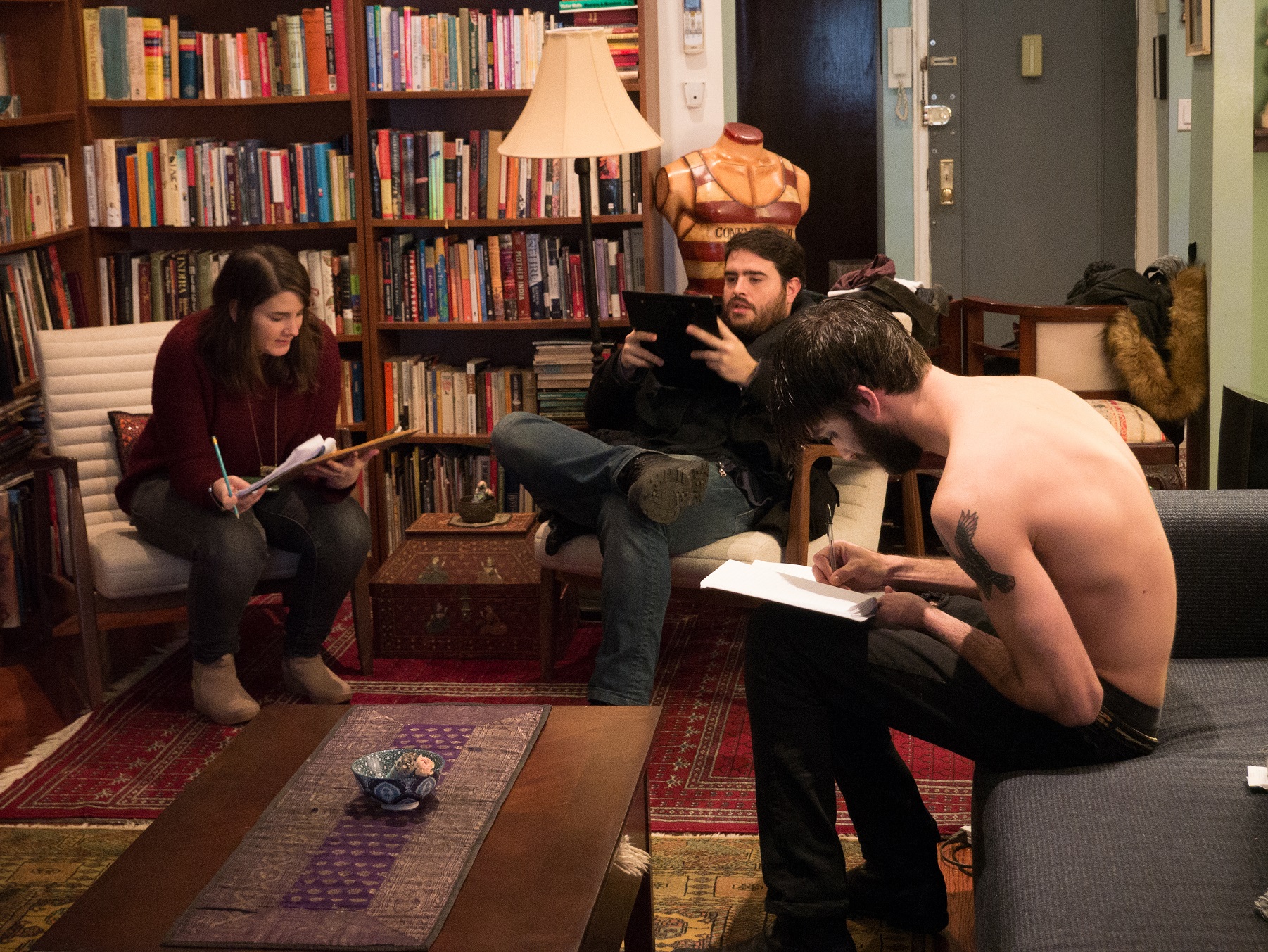 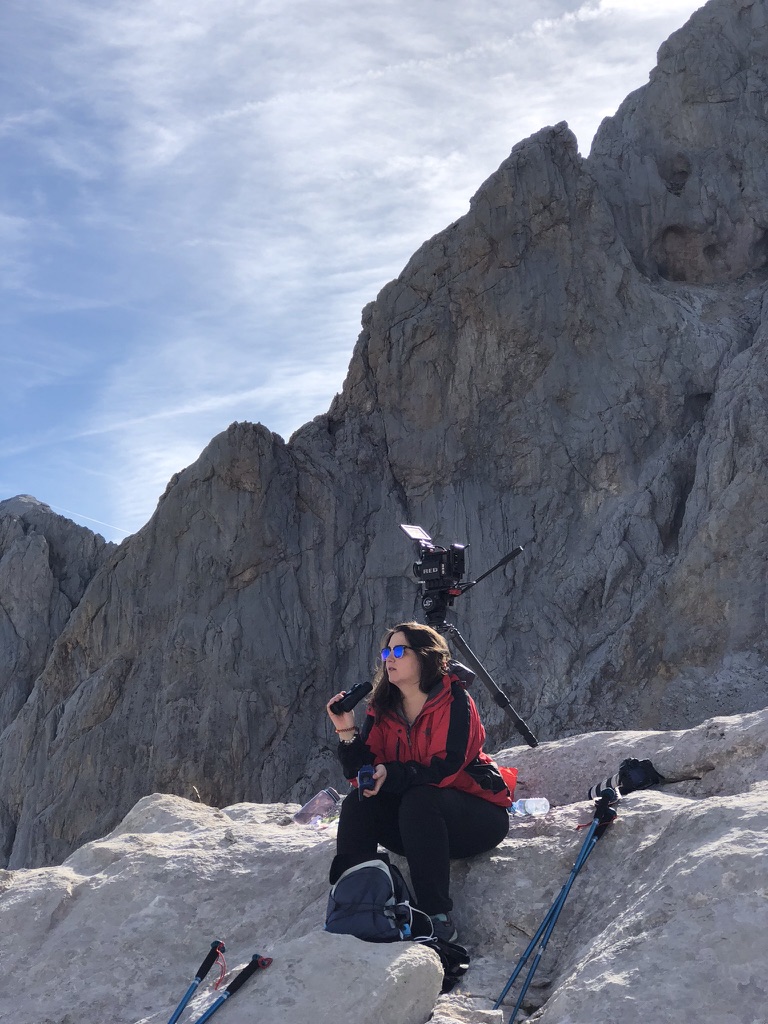 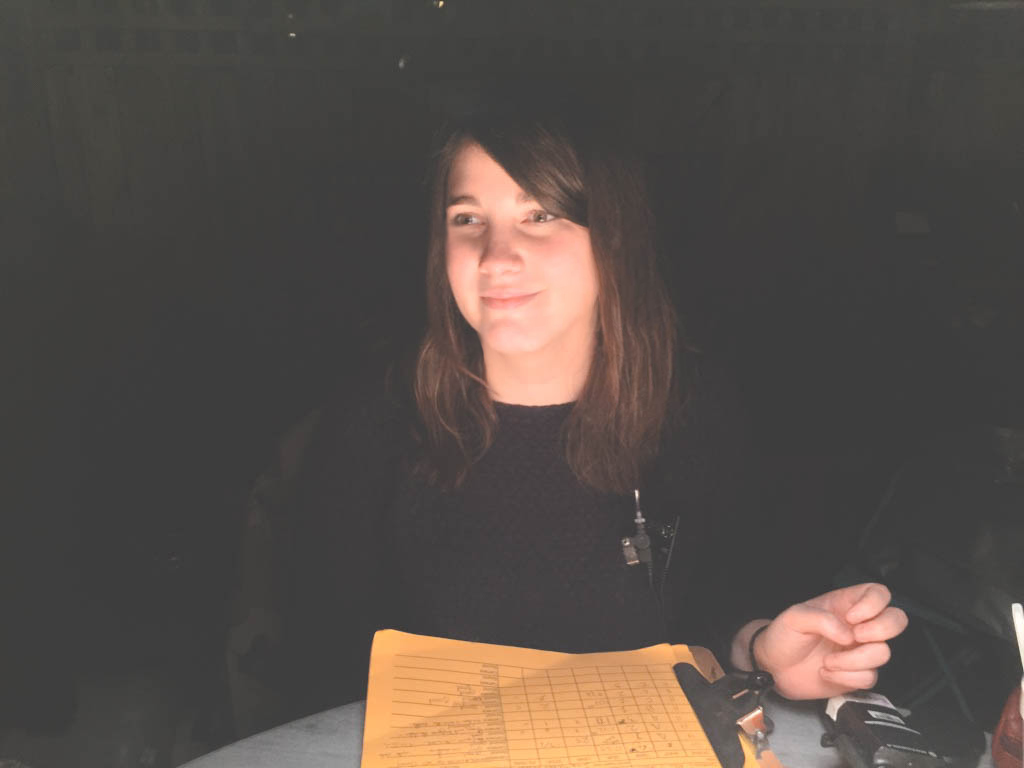 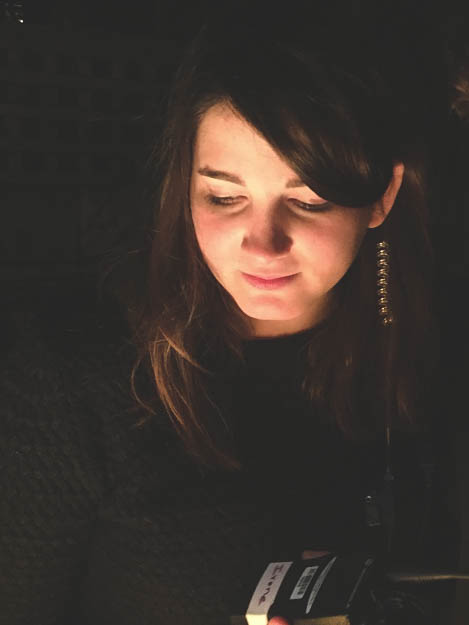 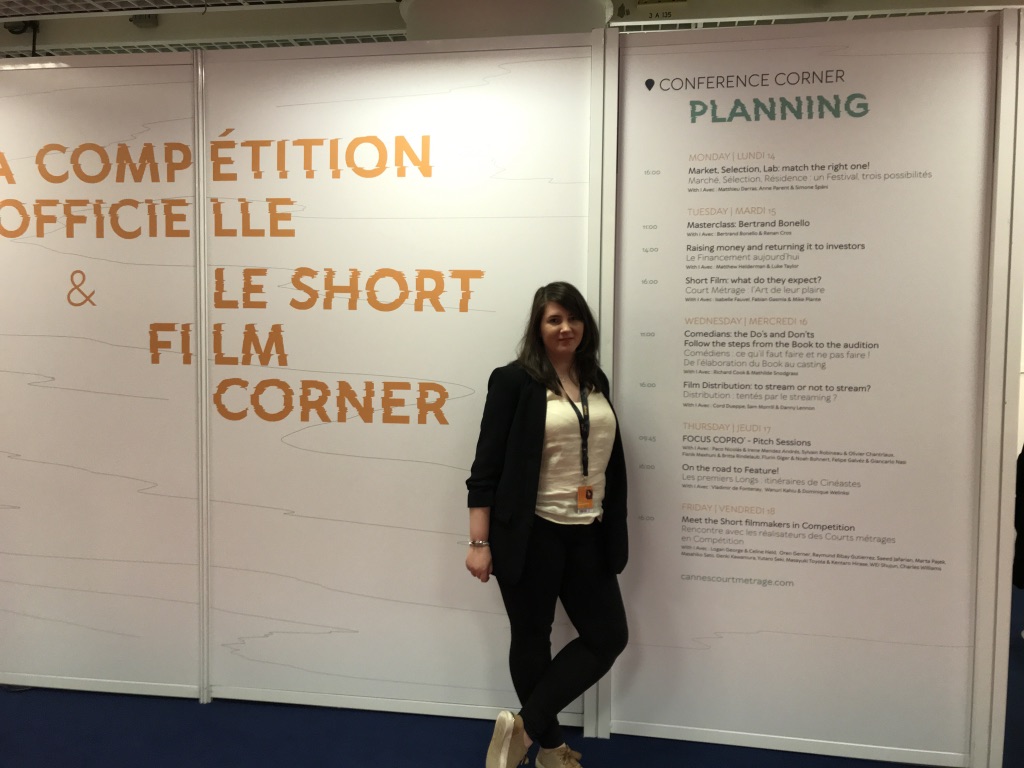 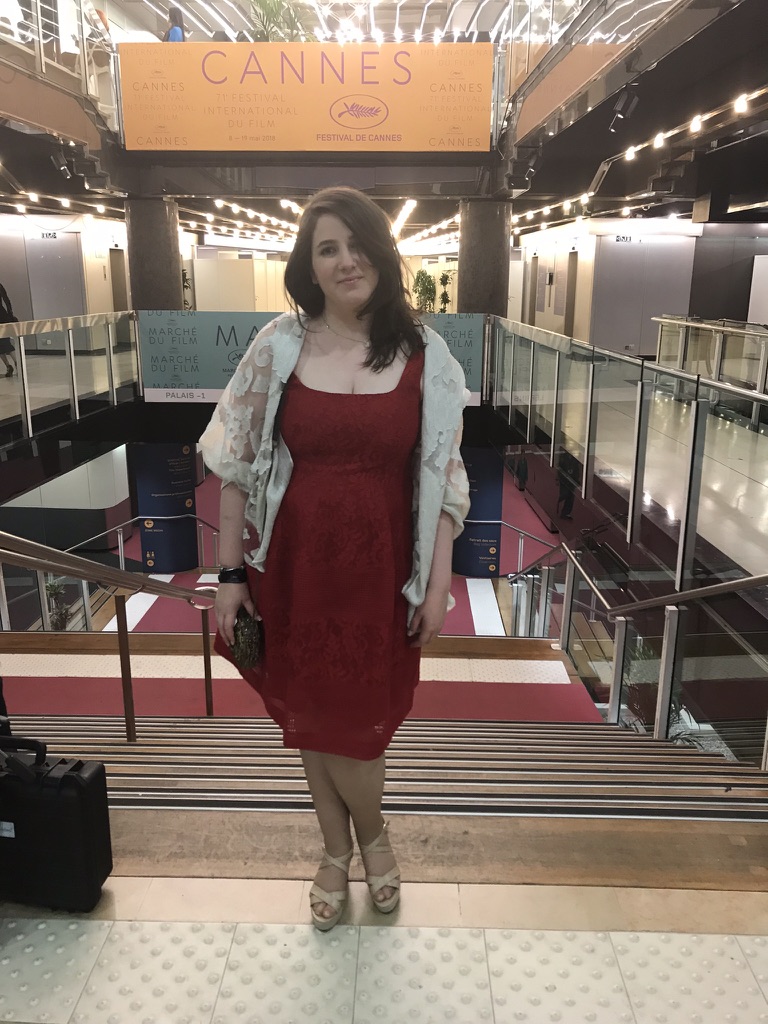 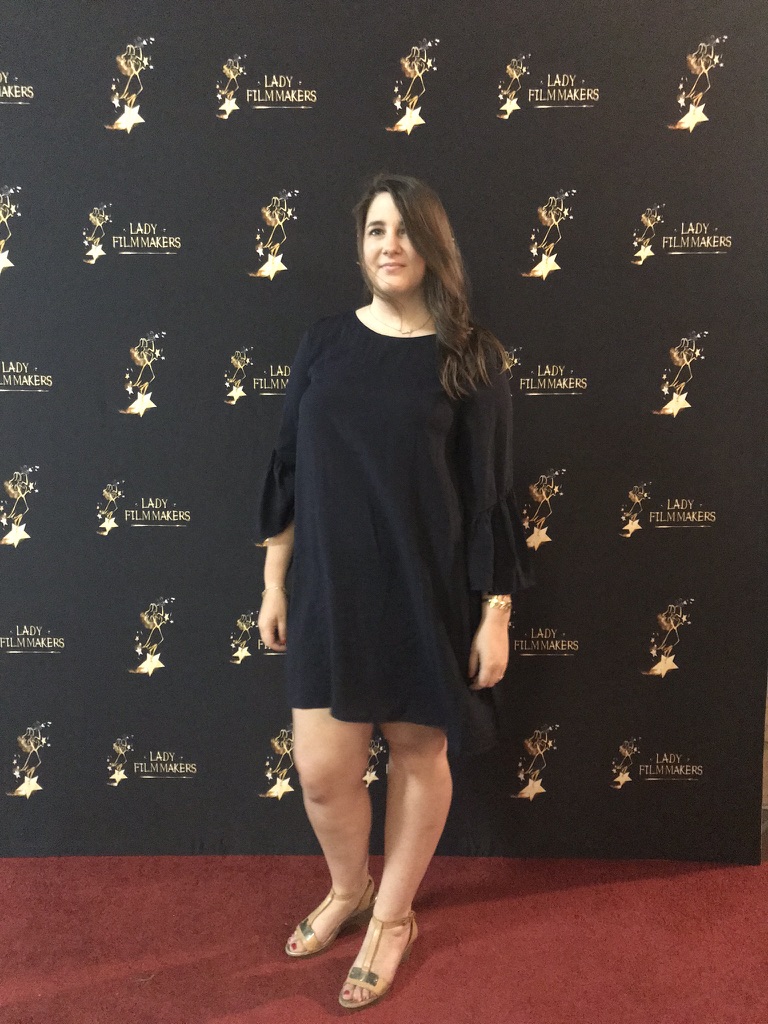 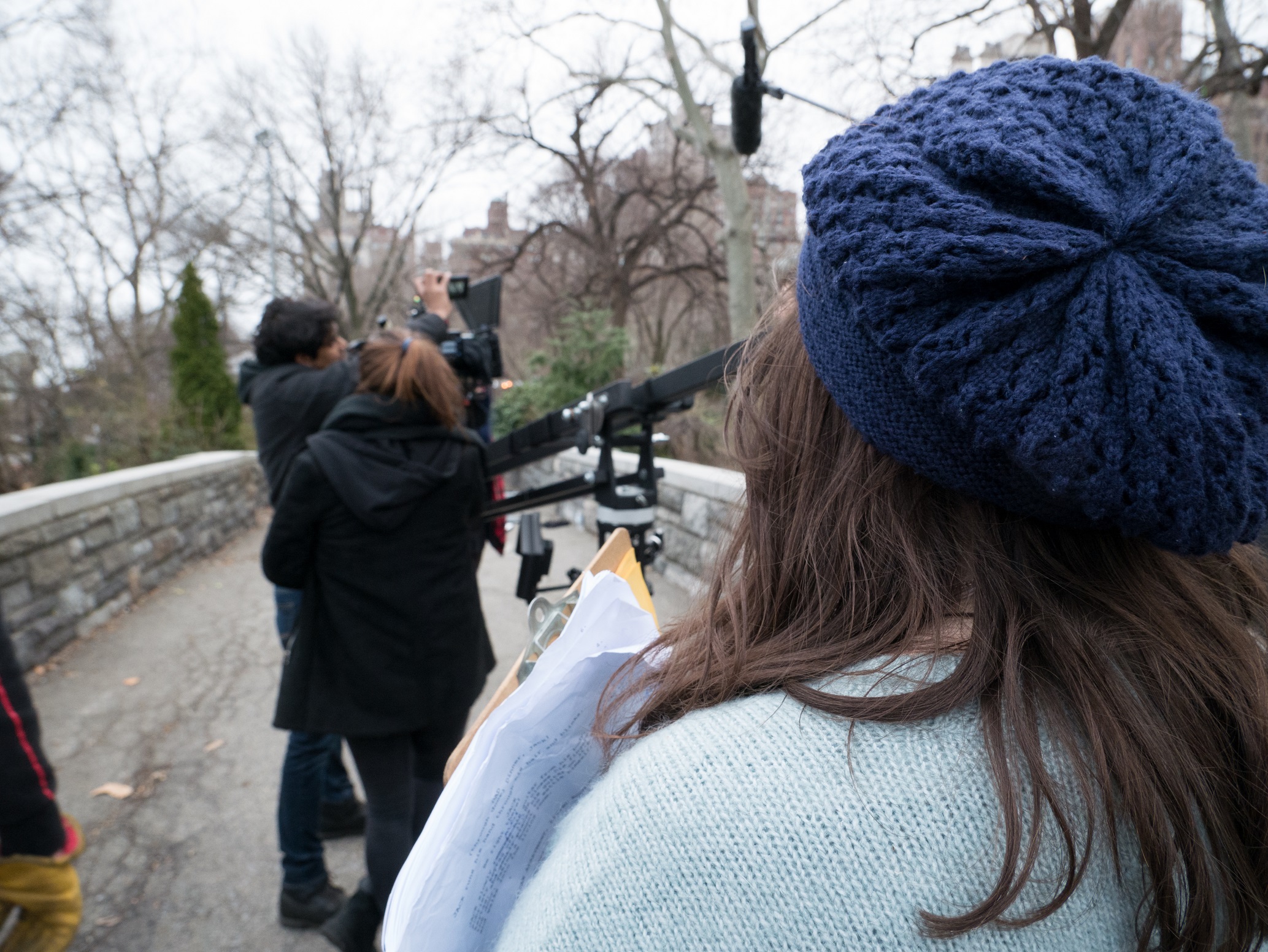 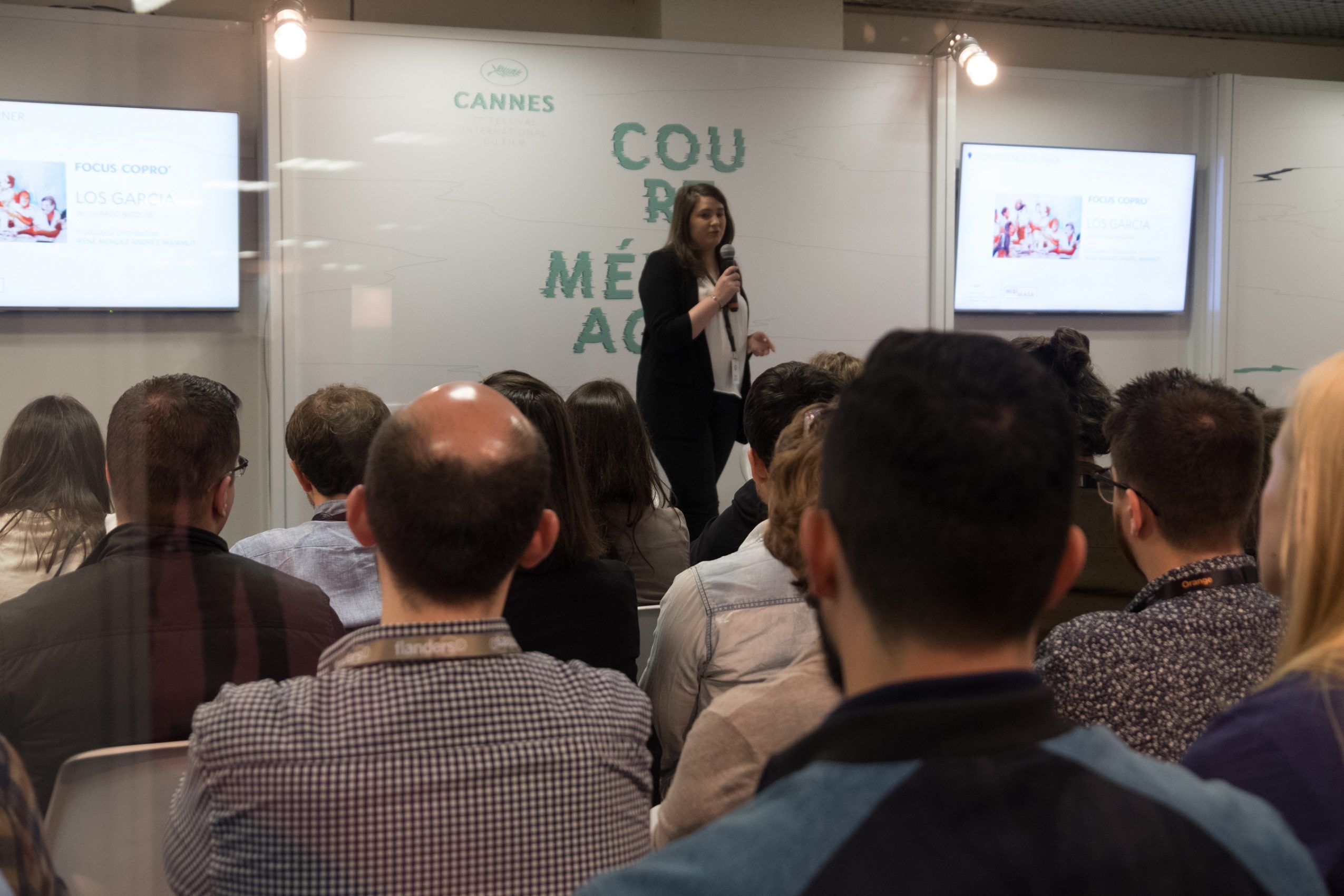