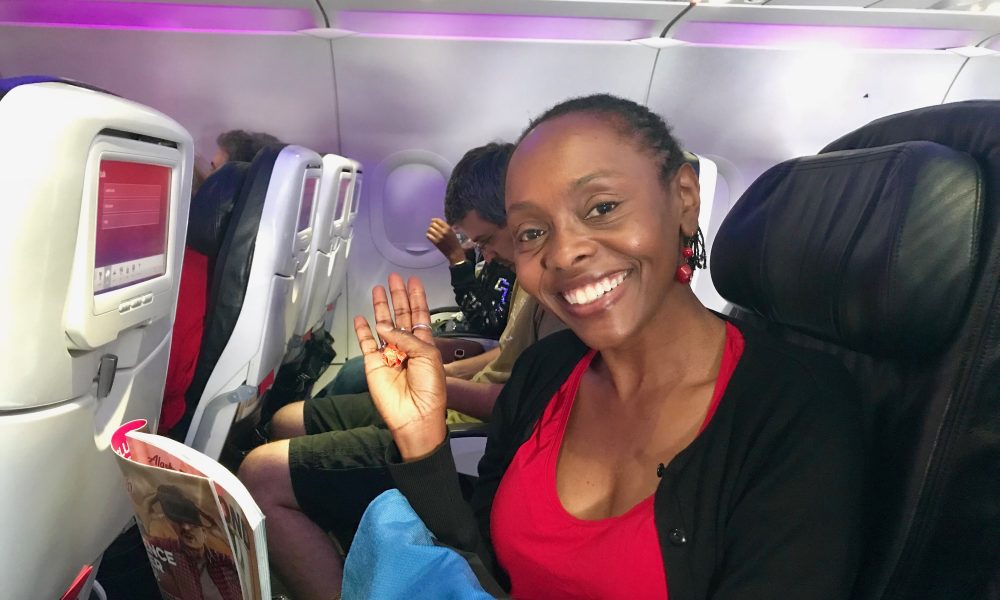 Today we’d like to introduce you to Inger Tudor.

Inger, please share your story with us. How did you get to where you are today?
High Priest Productions is a new company. I originally started it to help produce and raise money for the feature film version of a dramatic short, in which I played the lead. Just before we started fundraising, an executive producer with a lot of industry expertise was brought on board. While I can still contribute to raising funds for this other film, I have shifted the company’s focus to producing my own projects. I’m currently working on rewrites for a pilot script and looking into purchasing the rights for two stories I’d like to see made into feature films.

We’re always bombarded by how great it is to pursue your passion, etc – but we’ve spoken with enough people to know that it’s not always easy. Overall, would you say things have been easy for you?
The road is just beginning, so it’s still unfamiliar territory. I have produced for theatre before, and many of the same skills are needed, but there are more moving parts and an entirely different array of concerns. The biggest challenge will be raising money to produce my own projects or finding someone to buy my stories and ideas.

So, as you know, we’re impressed with High Priest Productions – tell our readers more, for example what you’re most proud of as a company and what sets you apart from others.
The name of my company comes from Hebrews 4:15-16, which is one of my favorite Bible passages. I want to produce film, television and theatre projects that challenge the way people think about themselves and about the world, that make them re-examine long-held beliefs they have about other people, cultures and ways of life. I’m most proud of the pilot script. Because I am a “recovering” attorney, of course it’s a legal drama, but as a Christian artist, I also want it to address how practicing law can be the morally challenging.

So, what’s next? Any big plans?
Making the move from producing my own material to collaborating with other producers and writers with a similar vision. 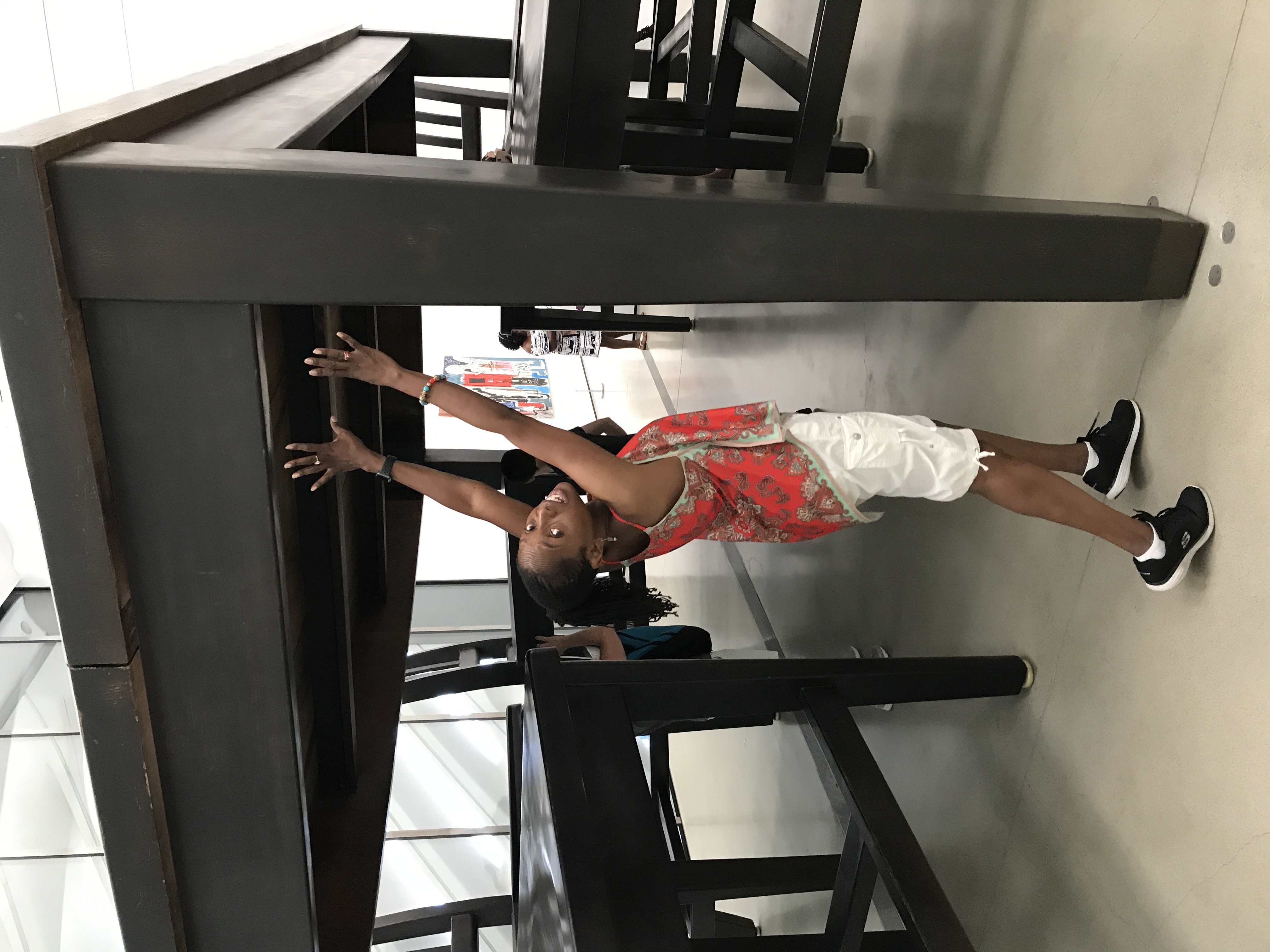