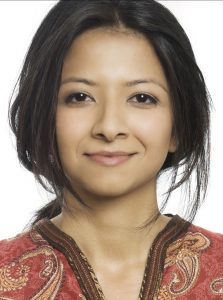 Today we’d like to introduce you to Nihaarika Negi.

Nihaarika, please share your story with us. How did you get to where you are today?
I started from a position of wondering. As someone of a part-tribal identity, I’ve always appeared foreign in every land including my own. Growing up in an essentially patriarchal culture in India, I’ve always wondered what it means to want something different in a society where tradition, gender identities and rites of passage are so prescribed and intertwined with the way we live. Where does it leave those parts of ourselves that can scarcely fit into boxes?

These positions of questioning have given rise to this existential need to make sense of my place in the world and on most days – I don’t find it. So much like Groucho Marx – wherever I go, I find it difficult to be a part of any group that would have me as its member.

But it’s this very itch – this search for a sense of home – that has led me from Mumbai to London to LA. On this journey towards becoming an interdisciplinary artist and filmmaker, I’ve had the honour of finding teachers, mentors and collaborators – who through the rigours of performance and filmmaking have shown me mirrors within myself that I didn’t know existed. Over the years of collaborating with diverse artists and people from different backgrounds – I’ve learnt that there is something truly empowering in insight that emerges from a place of co-creation. That there is great strength in owning all the ways we do not fit for there is a certain conformity in that too. I’ve understood what it really means to be foreign, migrant, tribal, brown, Indian, woman – but mostly what it means to be human. That labels are not markers of shame, instead they allow us to lay claim to parts of ourselves that we fought so hard to erase.

It is these parts that I seek to celebrate through my practice as an artist and a filmmaker. Those uncertain and tentative parts that lay hidden under the debris of our socially-approved identities. Those marginalized spaces within us and in our environments that are calling for tenderness and vulnerability.

And I stand today in LA, in that same state of wonder, but firm in the knowledge that home is really a place that lives somewhere within your body and in the bodies of others who stand with you – in their unwavering commitment to their art and to telling stories. Stories that make space for us to embrace those bits of ourselves that are often chipped and slightly broken. I didn’t think it would be possible when I moved here, but in many ways LA has become a place that offers me that and that is really a testament to the hidden beauty of this city and its people.

Overall, has it been relatively smooth? If not, what were some of the struggles along the way?
The road is never smooth and that’s what makes the journey worth taking. From being able to raise finances to make projects and work and study internationally, to jumping through unfathomable immigration regulations and navigating complex legal systems, to having to build a new life each time in a new city/country – the challenges are often immense. But, it’s what keeps the enterprise going. Each time that I am faced with these almost impossible problems, I find that I learn something truly profound about myself and the world.

I’ve found myself in some pretty tight corners these past few years, but what I’ve often found is that when you enter something with a spirit of kindness and compassion and ask for the help that you need – it emerges from the most unlikely places. When you experience the generosity of complete strangers and friends in this way, you begin to realize the importance of building and nurturing global communities that show up for each other. No matter what. That knowledge makes you a better artist and a better human. It allows you to understand that failure is never permanent but it’s always beautiful. That the ability to remain nimble and thrive in times of abject uncertainty is the best training that you can have as a filmmaker and writer/producer. I would never trade a smooth road for that.

We’d love to hear more about your work and what you are currently focused on. What else should we know?
I am a filmmaker and a writer/producer working internationally. I hold an MA in Physical Performance & Actor-Training from the University of Exeter (UK), where I’ve trained under master practitioner, Phillip Zarrilli, in the psychophysical acting methodology – that uses principles of East-Asian meditative martial arts practices to enter embodied states of co-creation. I use this method of mindfulness and deep listening as a way of creating a common language and a shared state of being – in the collaborative practices of screenwriting, producing and filmmaking. I am also an MFA graduate from USC’s Peter Stark Producing Program (LA) and through my work, I seek to open up spaces that allow marginalized voices and women of color to embrace their own cracks and reclaim their lost power.

THE THRESHOLD (India), a critically-acclaimed film that I wrote, about the breakdown of a 25-year old marriage, starring India’s national award-winning actors Rajit Kapur and Neena Gupta – won Best Actor & Actress at the New York Indian Film Festival 2016 and Best Film (Audience Choice) at Washington DC South Asian Film Festival 2017. Referred to as ‘revelatory and thoroughly riveting’(Laurence Kardish, MOMA), the film was later broadcast on Channel 4 (UK), and on Disney’s Star Gold (India) – to an audience of 30 million viewers. The film has been distributed by Disney’s Indian streaming platform, Hotstar and is available for online viewing.

THE HOUSEMAIDS (India), a film that I wrote and executive produced – about the unsanctioned desires of two maidservants – screened at Taiwan’s oldest feminist film festival – Women Make Waves Film Festival 2018, IAWRT’s Asian Women Film Festival 2019 and the Bangalore Queer Film Festival 2019 (India). The film was recently acquired for global distribution by Amazon Prime, where it can be watched now. Am currently developing my next feature, FERAL, that recently received a Sundance Institute + Women In Film Financing Fellowship; and an interactive VR project called, A CITY OF FOXES (US/France), that has been supported by the Venice Film Festival’s Development Labs and the French Ministry of Culture – CNC

If you had to go back in time and start over, would you have done anything differently?
I would have given myself the permission to take up more space – personally, professionally and creatively. I would have asked myself to not let the fear of the unknown and the views of others – dwarf the wildness of my dreams and madness of my reach. 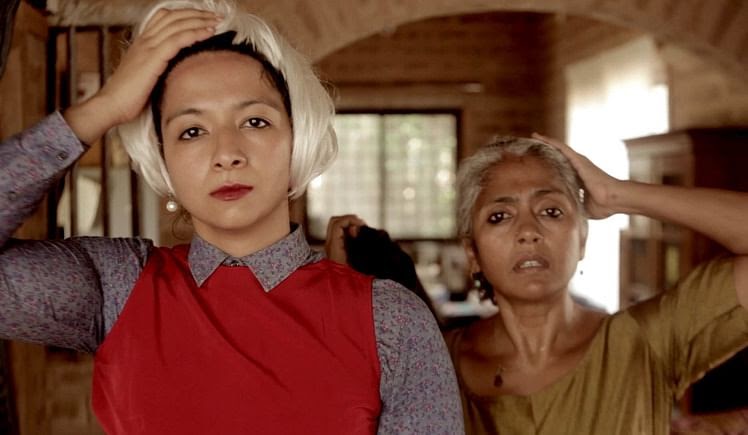 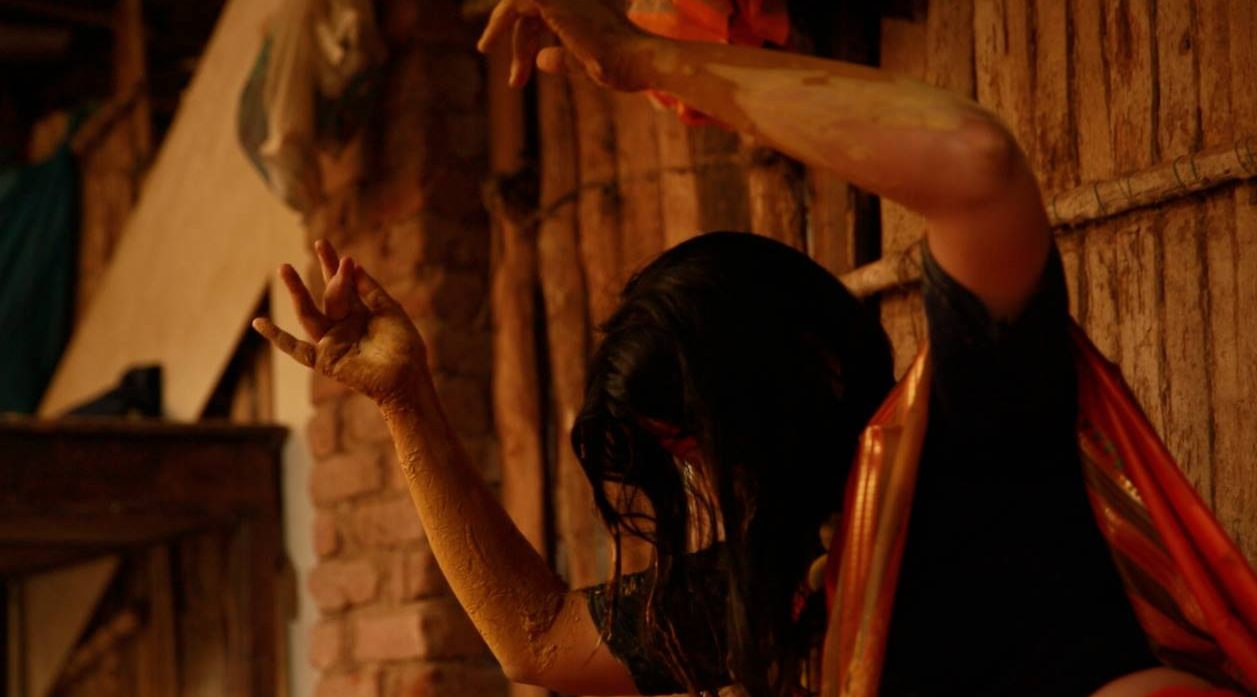 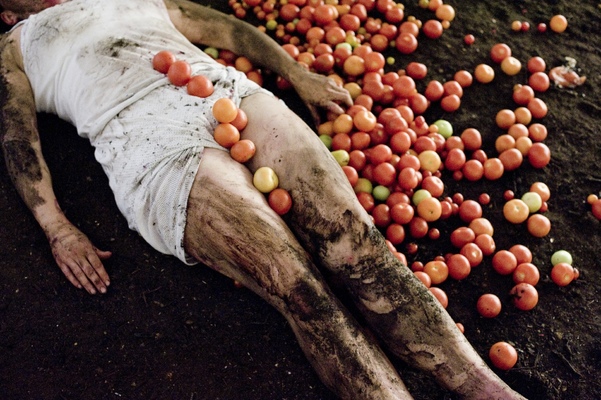 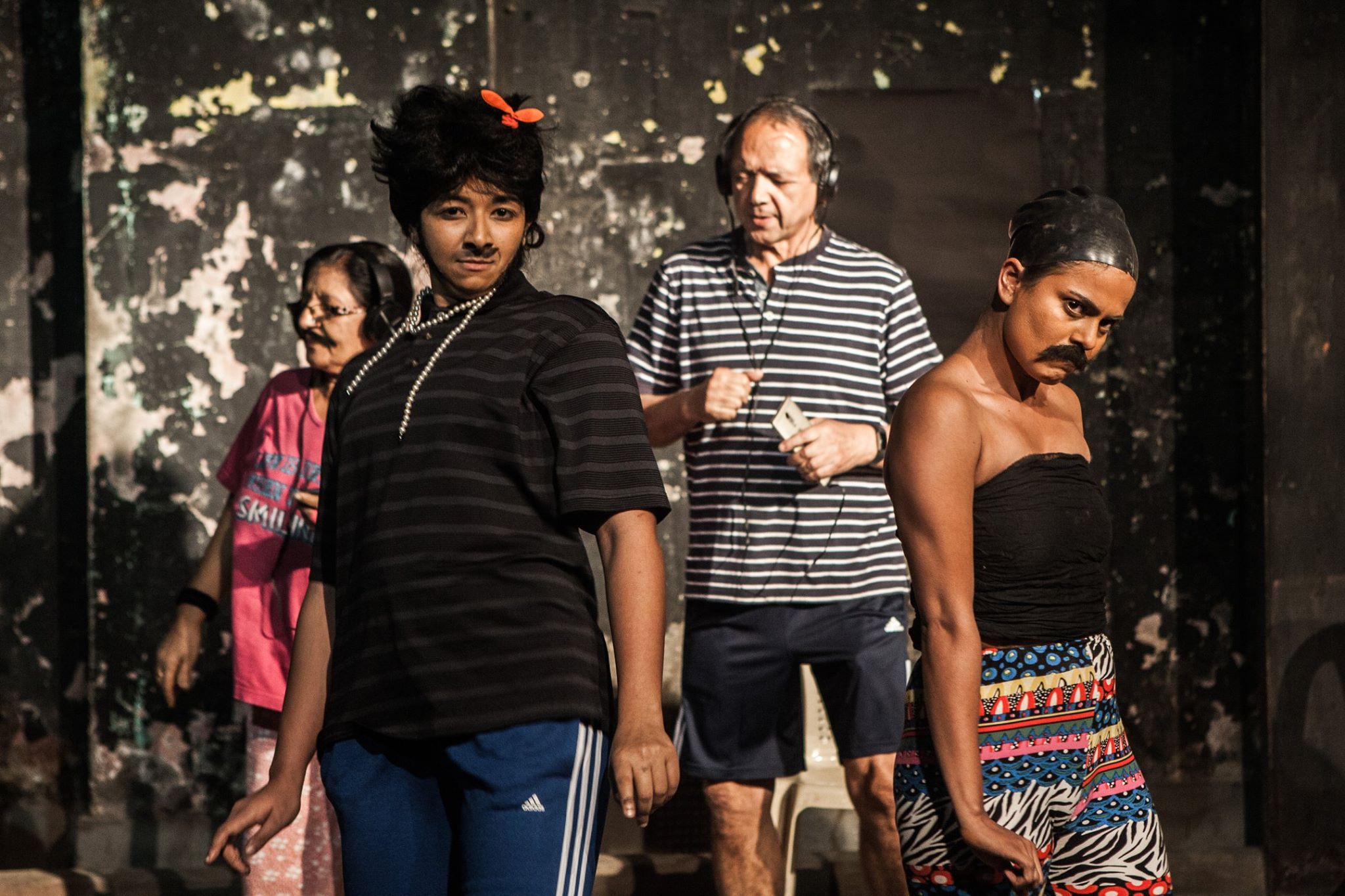