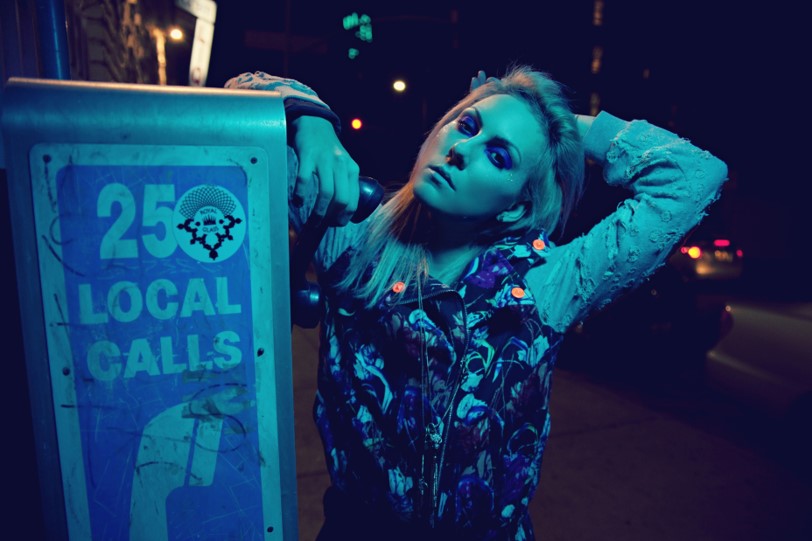 So, before we jump into specific questions about the business, why don’t you give us some details about you and your story.
I think like every artist’s story it begins with that first love for music. After watching Michael Jackson’s music video for “Thriller,” I knew I wanted THAT! The music, the dancing, the costumes. As a teenager, I spent most of my time teaching dance, taking dance lessons, vocal lessons, rehearsing with my band or by myself, performing and studying acting.

My experience took me to London where I later decided to move to LA to study at the Musicians Institute. Los Angeles was scary at first! I felt a huge culture shock, and it made me feel really torn. I was trying to come up with the right words to tell my father I was grateful he had traveled all the way to LA with me but that I didn’t want to stay…

On our third day, we went to the Universal Studios theme park, and they were giving out free tickets to the Jay Leno show… We went, and I got picked out from the audience to get on stage!! This was insane!!! I went on stage and got to sing in front of everyone and take a picture with Jay Leno. And it was that moment I knew I had to stay here.

No matter how hard or unfamiliar the environment felt, this is where all the opportunities in the world exist. And I never looked back. Los Angeles is my home.

Has it been a smooth road?
My first year in LA I got signed. And of course.. who doesn’t want to get signed?… But getting signed doesn’t mean everything works out in your favor. It was a lot of adapting to an image who wasn’t really me. A lot of being put in a box and I felt lost. I was asked to write a song about LA. I did. About the homeless, about the struggle and imbalance that I had experienced just by being here.

My words got changed to some “driving down by the beach with my boyfriend” kind of song. HATED it. Sounded great but definitely something that would have sounded more suited for a super pop artist like Katy Perry (I don’t mind her music it’s just not my type of art to perform). I left the deal a bit later and I remember what a risk that was.

How could I leave something that could turn in to something big? I had a huge team and all the sudden I was alone… And I could have stayed and just be myself after I would reach fame right?… I couldn’t. I had to be happy. But being happy is a process and accepting you won’t have a machine behind you.

Looking back it was a great choice even if it’s been stressful to be my own manager, writer, booking agent, stylist… you name it. But what I have now is real, and it makes things lighter. You get to enjoy every bit of it because at the end of the day the most important part is your truth and your art.

Without those two things working together there’s really no point in trying to do all of this.

So let’s switch gears a bit and go into the KingQueen story. Tell us more about the band.
I’m INA lead singer of KingQueen. Los Angeles based band and consists of drummer Lemuel Clark, bass and synth Nipun Nair and guitarist Adam Gimenez. KingQueen has been seen on multiple platforms such as MTV, LOGO TV, Revry TV, American Music Awards and VH1.

KingQueen has had nominations for best pop at LA MUSIC awards, best pop song at HMMA Awards and music video of the year (2015) at IndieNation Awards. 2018 KQ opened for Jussie Smollett at Long Beach Pride, performed DTLA proud & OC Fair. We recently released our EP “Get Loud” and music video for “Running In Water.”

I’m proud of this band and project because each song has a meaning. Everything is a true story and a message behind it. I just want to make people feel something. And this band has managed to do that, and it makes me feel pride. And very proud of our latest music video for “Running In Water.” https://www.youtube.com/watch?v=Gp4FEUAfnBA

So, what’s next? Any big plans?
Touring? Just riding the wave of doing what you love. I don’t like to plan too much. You loose your moment that way. I love life and love living it — day by day. 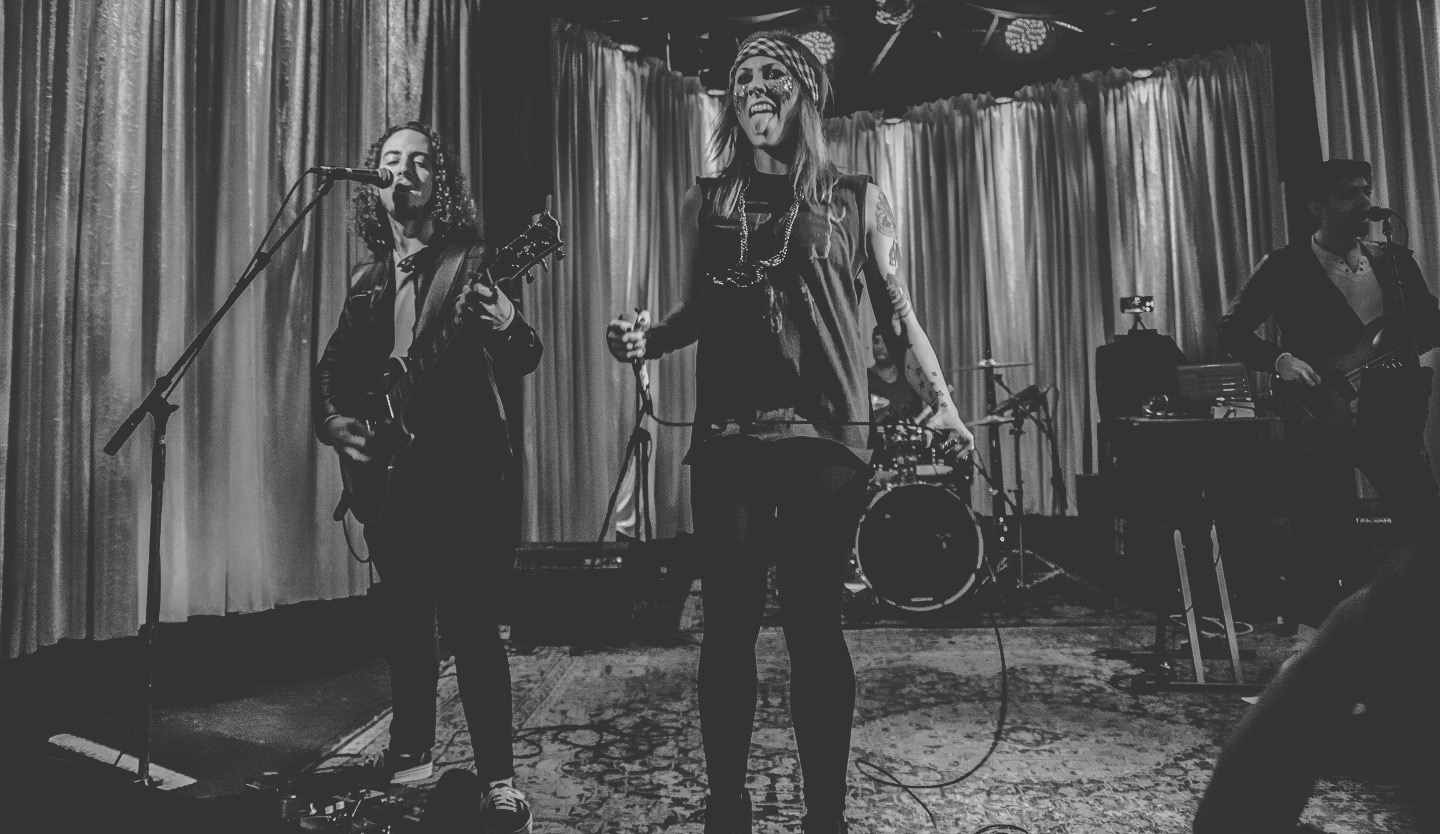