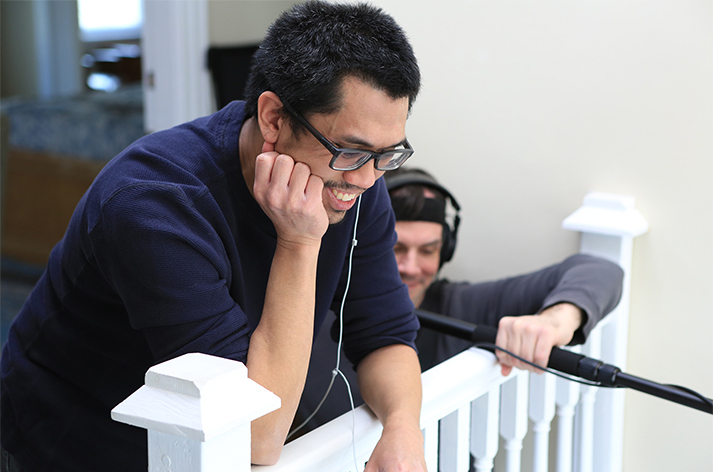 Today we’d like to introduce you to Imelda Lopez.

Fortes Lopez is a Filipino-American writer born from immigrant parents. As a child growing up in the Philippines, he heard of the hardships his elders endured during World War II. His grandfather survived the Bloody Death March of Bataan. His grandmother’s brother was gunned down by the Imperial Japanese Army for sneaking bread to US POWs. His mother sold cooked food to the US military on their way to Clark Air Base. She aspired to cross over herself someday to the land of opportunity. Their tales of torture and conflict opened his eyes to the harsh reality that nothing lasts forever. Driven to document their affliction, he aims to share his family’s past with future generations with the expectation of keeping their memories alive.

Fortes began writing A Mother’s Will based on his experiences growing up with his grandmother, and her struggle living in poverty. The story follows the character Mel, a young single mother. Embarrassed of being poor, she hides her shame by eating her lunch in the ladies’ room. She works as an intern on a military base hoping her skills as a typist will bring her to America. With great determination to make up for a modest education, it is her will to change her surroundings for something better. If not for her, then for her son’s sake.

Set in the 1970s in Angeles City, it features dialogue in English, Tagalog and Kapampangan. It also has some history about the Philippines, from whence the Spanish arrived, to the Muslims in the south, and the dictator, Fernando Marcos. The characters were inspired by real people and real-life situations. In addition to the book, Fortes managed to produce a short film based on the last three chapters. Over the course of three years, he has filmed inside of a prison in Jefferson City, Missouri. The main character, Mel, has come to a crossroads. She must decide if saving a man’s life is worth compromising her faith in god. Is love truly worth saving even if it goes against everything you believe in?

The book is available on amazon via download and paperback. It’s stories like his mother’s that inspired Fortes to document her life and others so he can share to the world that anything is possible. How one person’s life can create a chain reaction that benefits the greater good. With self-belief and a little bit of divine intervention, even a street girl from the Philippines can find her way to America. His website features interviews from relatives talking about their hardships and can be found at www.forteslopez.com. The film is set to premiere in Los Angeles, August 2020 and the film’s website is at www.e4lfilms.com.

Great, so let’s dig a little deeper into the story – has it been an easy path overall and if not, what were the challenges you’ve had to overcome?
The writing of the book was easy. These were all stories told while growing up as a child in the Philippines. The filming of the project was a challenge. The biggest hurdle I’d say was finding a prison where I could shoot. I started scouring the northeast, being I currently reside in Philadelphia. I began the search from Maine all the way down to Missouri and that’s how I ended up settling my production in Jefferson City, MO.

What else should our readers know?
My family has an apartment rental and homecare business in Anchorage, AK.

What moment in your career do you look back most fondly on?
My proudest moment was completing the book and presenting it to my mother. 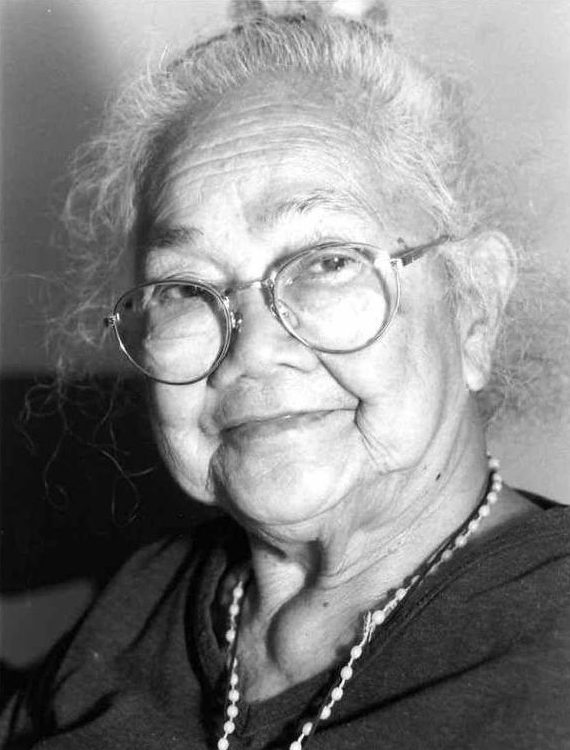 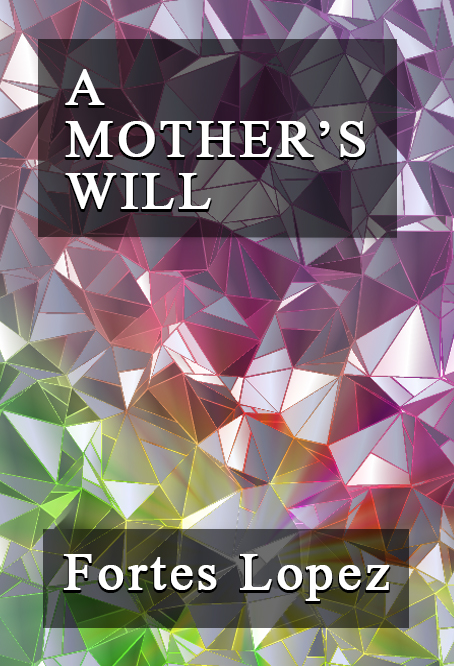 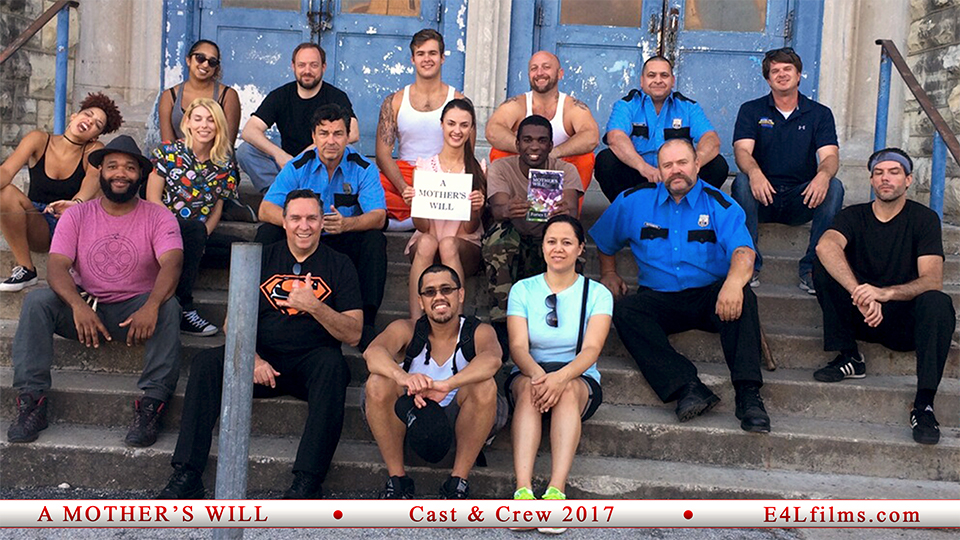 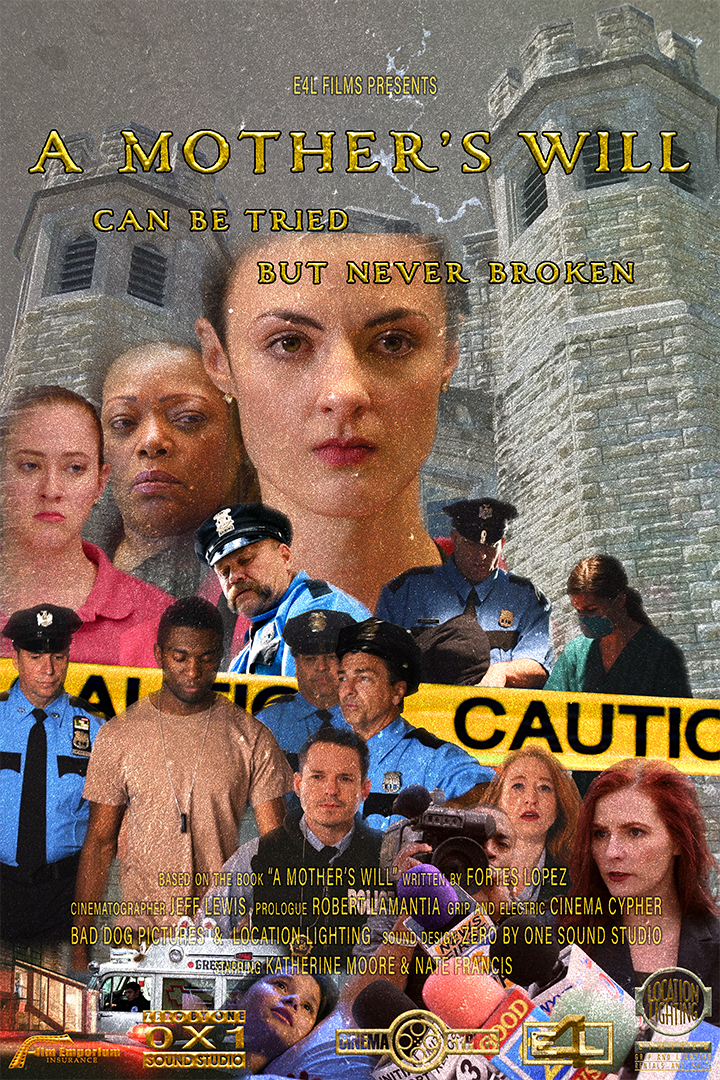 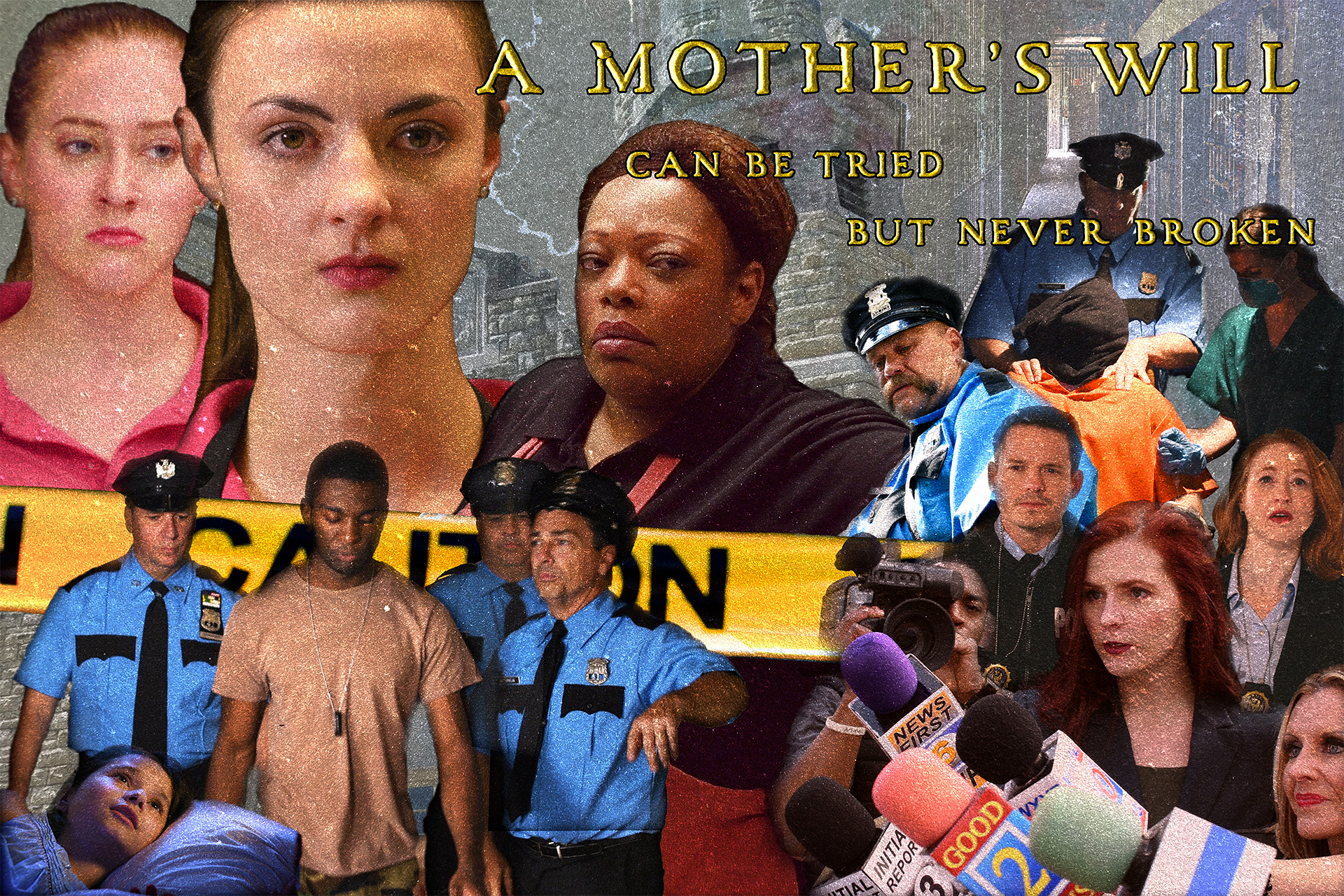 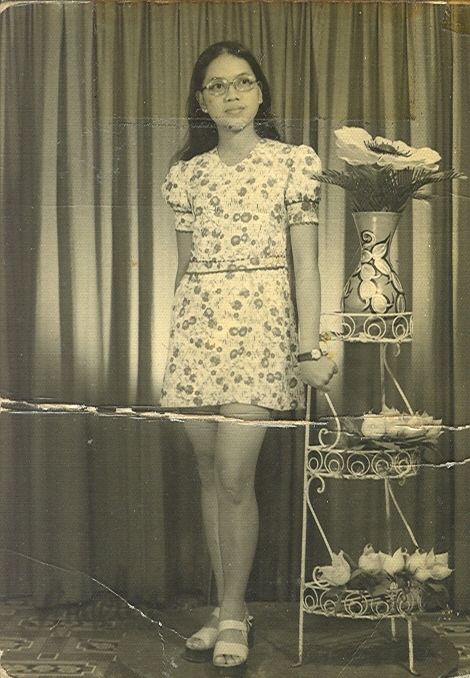