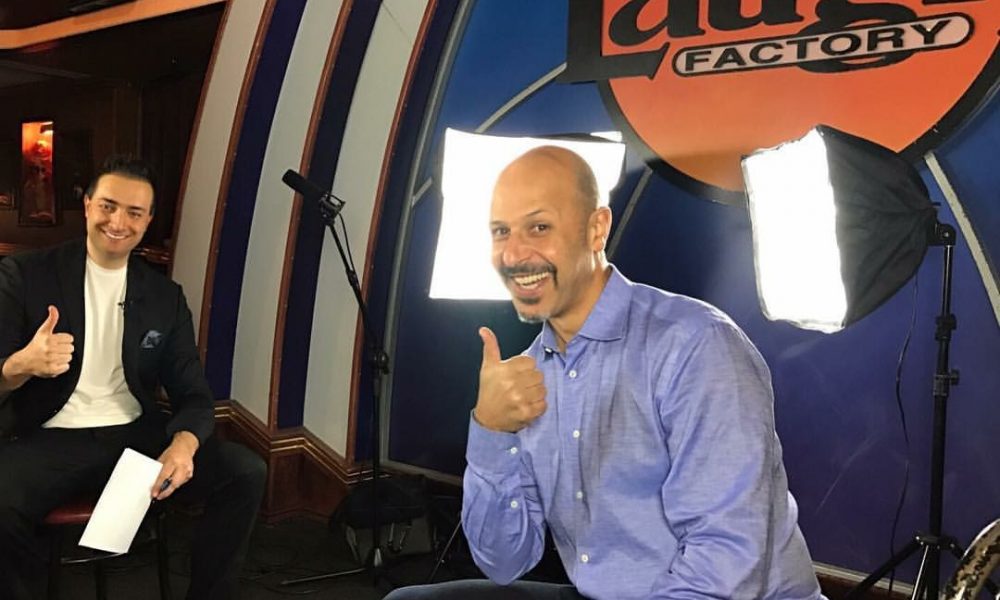 Today we’d like to introduce you to Iman Sadri.

Iman, can you briefly walk us through your story – how you started and how you got to where you are today.
I practice Cosmetic and Sports Dentistry in Orange County with a specialization in Kor Teeth Whitening. I also have a site and a social media page called The Persian Observer (PersianObserver.com) where I interview high profile individuals in the Iranian American community. This summer I am also launching a print publication called LA Smile Magazine, which is already on social media. I also host networking events for So Cal professionals with my Marquee Mixers event company and conduct lectures for dentists through my organization, the California International Dental Society.

My story began in Iran where I was born in 1981. A year later my family and I emigrated to the U.S, settling in the Bay Area. We then moved to Sacramento, where I spent my formative years. After graduating from U.C. Davis with a B.S. in Psychology I then worked as a columnist at the now-defunct Sacramento Observer newspaper for a brief period after college. After seeing a downsizing in the print newspaper industry I decided to change my career trajectory. Having an orthodontic treatment in my early 20’s I was inspired to pursue a career in dentistry, after a brief career in journalism. One of the other factors for me to pursue the dental field was realizing that besides writing, another one of my talents was being skilled with my hands.

Moreover, I was inspired by the science and artistic aspect of the dental field. As well the entrepreneurial aspect and people-oriented countenance of the profession. I subsequently then enrolled at the NYU College of Dentistry with a partial scholarship.

I have been practicing dentistry for the past decade. I joined my oldest brother’s practice, Foothill Smiles, in Orange County and have been subleasing space in Beverly Hills, where I specifically do Kor Teeth Whitening, a remarkable teeth whitening system that removes deep rooted stains. It is one of my greatest passions in dentistry. The science of peroxide is revolutionary. Not only does it whiten teeth, but on a less concentrated level is the best product to help combat gingivitis and reduce the effects of periodontal disease. After business hours I have continued to write. In addition to The Persian Observer, I interview high profile dentists with my ‘Interview with a Dental Icon’ series for Dental Economics Magazine, DentistryIQ and other dental publications.

In addition, I write a good deal of fiction. I have just completed a children’s book, entitled FaraMoosh: The Story of the Forgetful Mouse. I also wrote a play about Beethoven and Mozart, which is being performed this Fall with the Pars Actors Troupe. Also, I wrote a memoir entitled Persian Standard Time, which I am in the process of pitching to literary agents. I also created O’rgans Cartoon, a series on Youtube about talking organs with different nationalities and health defects, who sit and complain about their ailments at an Irish Pub called O’rgans Bar.

Has it been a smooth road?
Life constantly presents its challenges, but the key is to practice daily gratitude and realize that when one door closes, there is a window of opportunity that opens. Growing up in the hot summer months of Sacramento I was unable to swim due to having tubes in my ears until middle school. Despite being unable to participate in aquatic life as many of my peers did, I ended up playing basketball, video games and being a Sandwich Artist at my parents’ Subway stores throughout my youth. I credited all those activities to making me skilled with my hands, helping me become a better dentist today.

Looking back on experiences that have been challenging such as staffing and work-related business operation issues, such as dealing with insurances, each obstacle has presented a learning lesson.

So let’s switch gears a bit and go into the Foothill Smiles – LA Smile Magazine – The Persian Observer story. Tell us more about the business.
As a Cosmetic and Sports Dentist I am mostly known for the Kor Teeth Whitening that I provide. It is a teeth whitening system discovered by Dr. Rod Kurthy, a retired dentist, who spent 30 years researching the chemistry and science behind teeth whitening. His company Evolve Technology is based out of Irvine, and in my opinion, Kor Whitening is the next best thing in Dentistry besides Porcelain in prosthetics and the new wave of Digital Dentistry.

At Foothill Smiles and in Beverly Hills, where I sublet space from another dentist, I have tried to brand myself as the go-to dentist for anyone in Southern California looking for predictable and result-oriented teeth whitening. I have been fortunate to treat several high profile individuals over the years, many of whom I meet through events I attend via credentials through The Persian Observer.

I most proud of the patient’s routinely referring their friends and family once they have experienced the results of Kor Whitening for themselves. They customarily cite my passion, enthusiasm and knowledge of teeth whitening as a reason for their starting treatment. But in reality, the Before and After pictures sell themselves. I feel that one of my talents as a dentist in addition to having an artistic approach to the field is my communication ability with my patients. We are in escrow in an office in the Hispanic market, I also speak Spanish and am grateful for my high school education for that ability.

Lastly, I have treated many athletes with digitally fabricated custom mouth guards that are engineered with cranial physics in mind. We have partnered with GuardLab to help provide the best possible mouth guards for athletes.

How do you think the industry will change over the next decade?
One reason why I left the newspaper industry was due to the advent of online news and the bleak future of print journalism. One of my late mentors, Gary Webb, told me the newspaper industry had its heyday in the 20th century. After finding another passion in dentistry I realized that it is a worthy career choice due to its future growth. According to a Business Wire statistic I learned at a recent dental seminar, the Global Dental Market is expected to cross the $ 60 Billion mark by 2024.

One of the major trends is digital dentistry, which I am an advocate of. It is becoming increasingly easier to obtain same-day dentistry with one-hour crowns. In addition, many apps allow patients to book appointments from their mobile devices. There is a great deal of corporate and private equity money flowing into dentistry as well. I feel that there is still a huge upside in the consumer product market. It is a wide-open industry with many new products that can emerge. 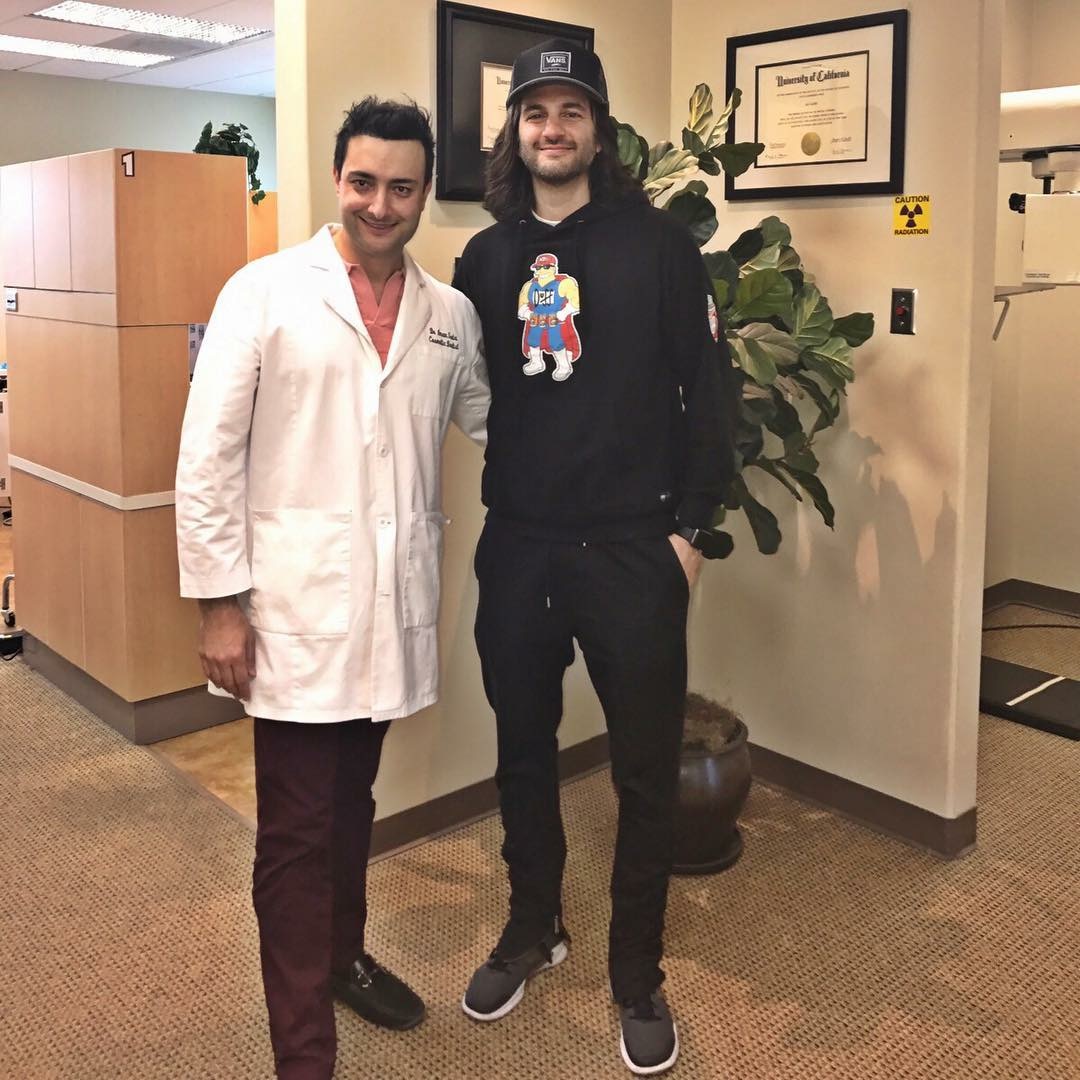 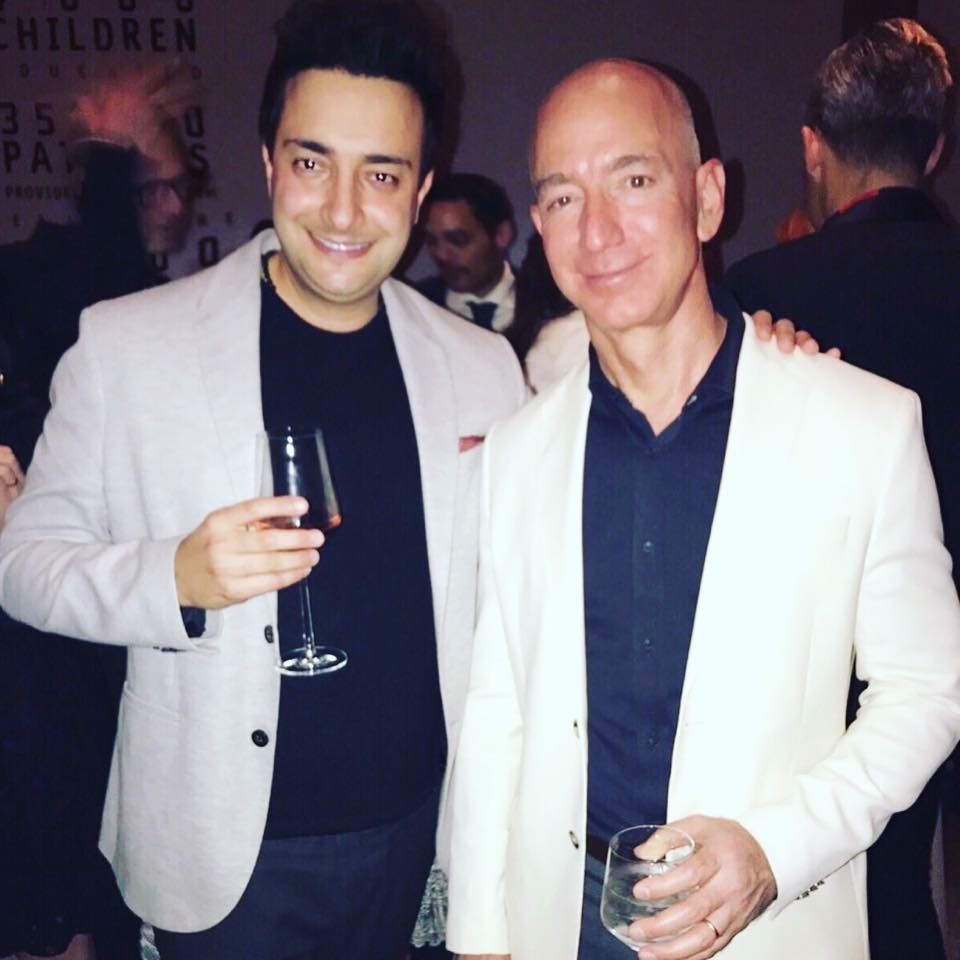 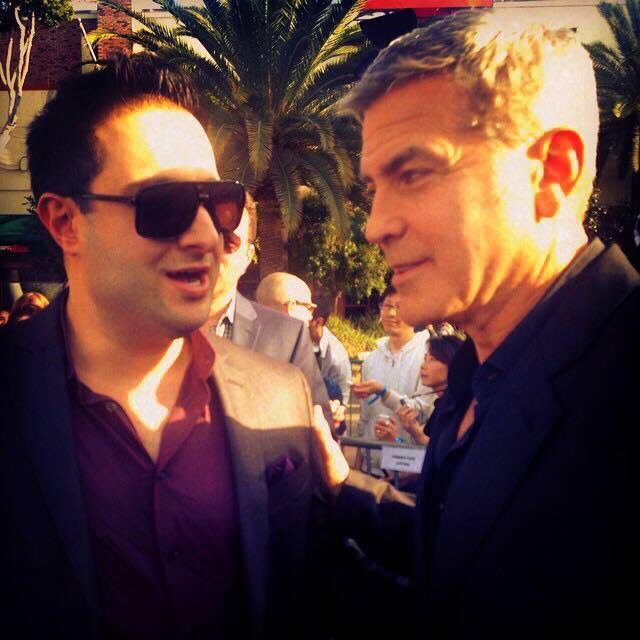 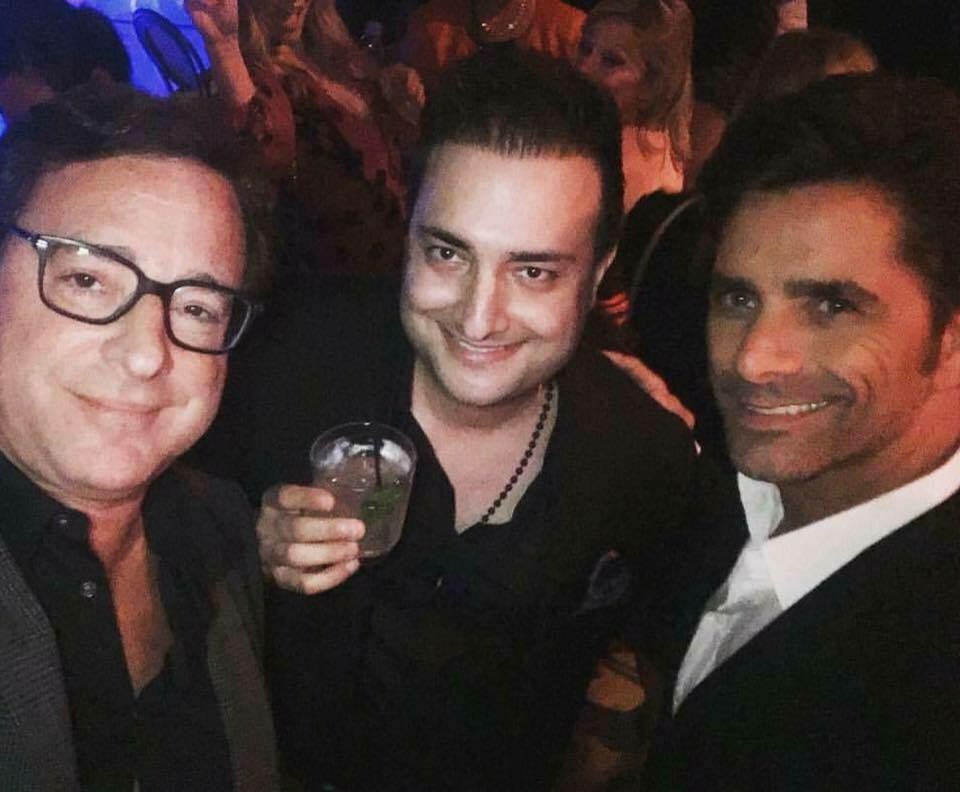 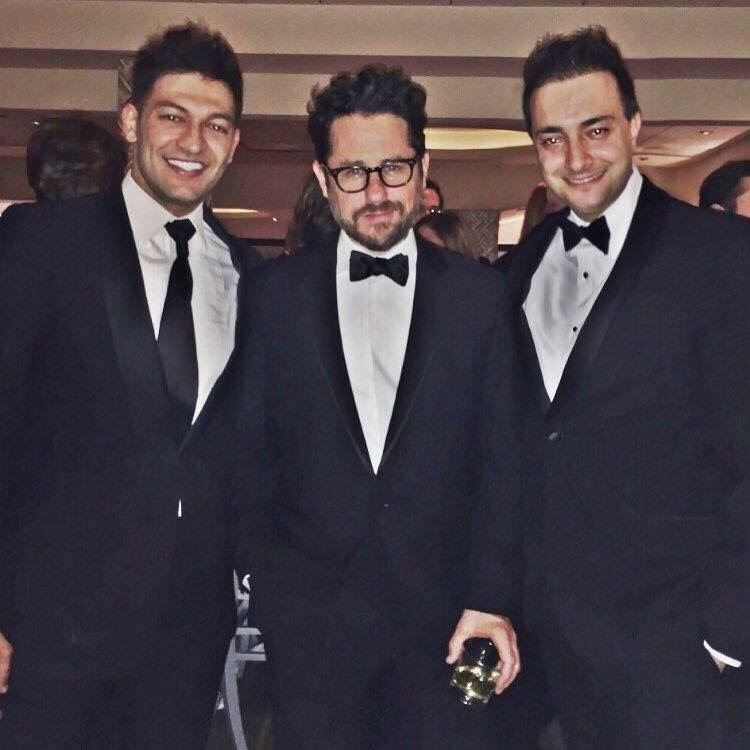 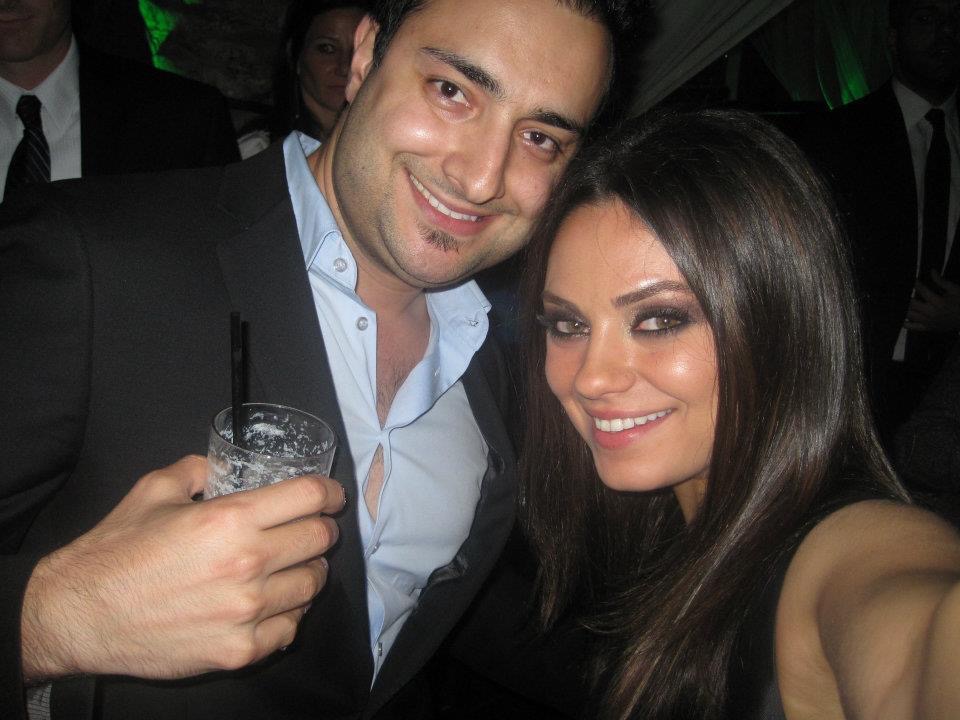 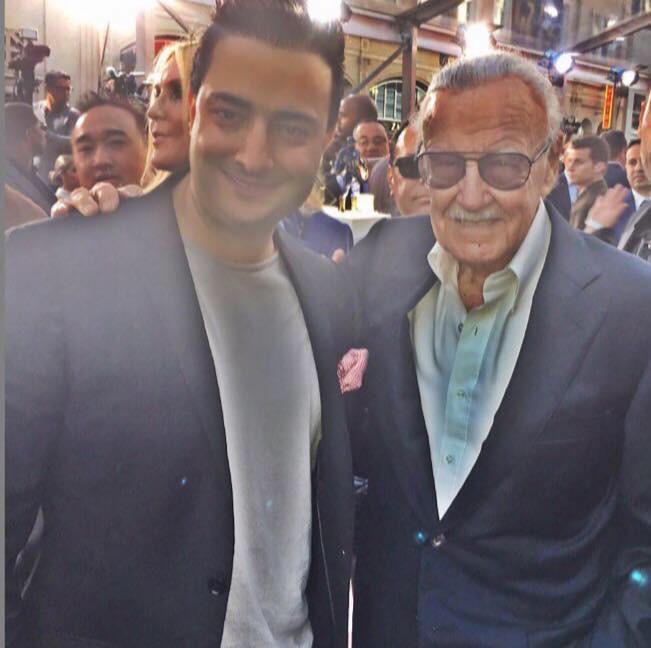 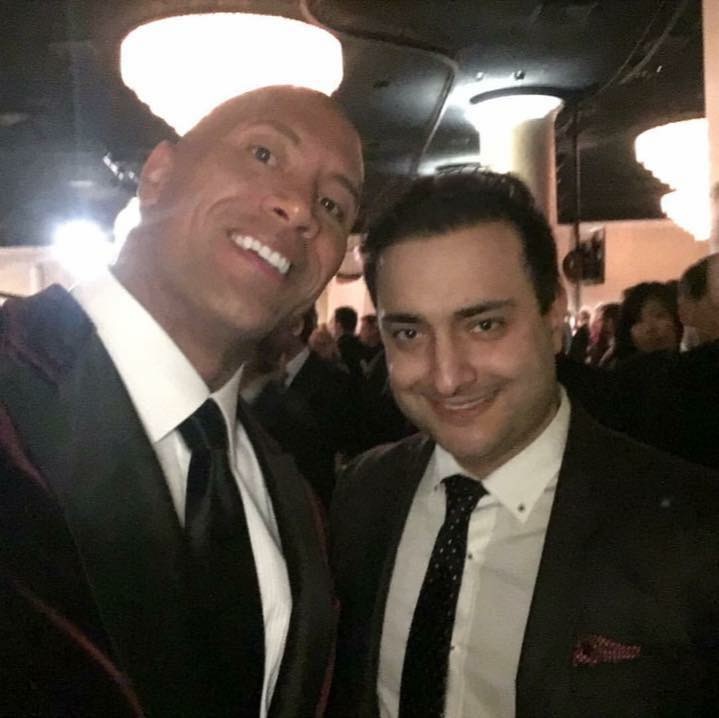