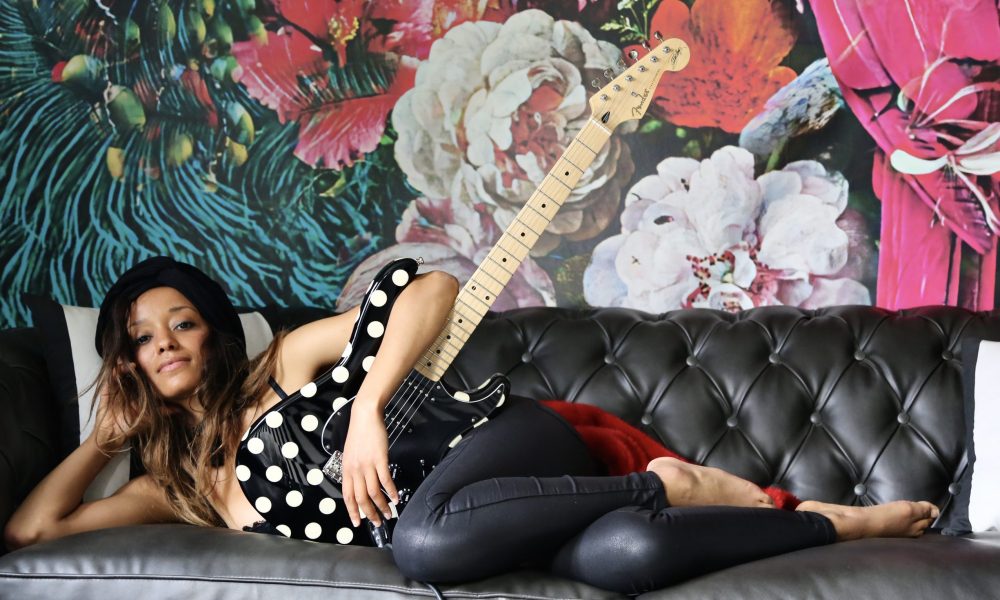 Today we’d like to introduce you to Iliona Blanc.

Thanks for sharing your story with us Iliona. So, let’s start at the beginning and we can move on from there.
I am a singer-songwriter, musician and director. I’m originally from Paris, born in Gabon, Africa and I moved to Los Angeles seven years ago.

I started music by studying classical piano when I was eight. I wrote my first songs when I was 13 and a few years later when my piano broke down, I taught myself to play guitar. Since then, I haven’t stopped my love affair with creating and performing music.

A few years ago, the desire to be behind the camera won me over and I started directing and producing music videos for a variety of independent and signed artists. Then from videos to stills, I started producing and art directing photoshoots for musical artists. In 2016, I founded my own production company called “American Dream Prod”.

Currently, I divide my time between filmmaking and my musical career.

Great, so let’s dig a little deeper into the story – has it been an easy path overall and if not, what were the challenges you’ve had to overcome?
It hasn’t been a smooth road. In LA, I struggled with creating my niche of talented creatives. It took me a while to find the right people to collaborate with. It’s not easy to meet people in LA, the city being so spread out, and everyone always being in their cars. Being in the entertainment industry is very challenging and competitive and it’s even harder when you’re not American, especially here in Los Angeles. Sadly I was unlucky with major music labels I signed with in the past and it is extremely challenging to release music independently being self-funded. As a director/producer, I find it difficult to meet new clients if you’re not part of a tribe, especially for a woman of color.

We’d love to hear more about your work and what you are currently focused on. What else should we know?
Regarding my music, in the next few months, I’ll be releasing more music and music videos and I hope to be performing again soon. Meanwhile, I am writing new songs…

At the moment I am working on a project of documentary about racism in France. I am also writing a short-film that I hope to be shooting early 2021.

Do you look back particularly fondly on any memories from childhood?
When I was a child, I remember creating art with my sister during summer breaks. From sculptures to paintings, theatrical plays or dancing choreographies… Really loved it. 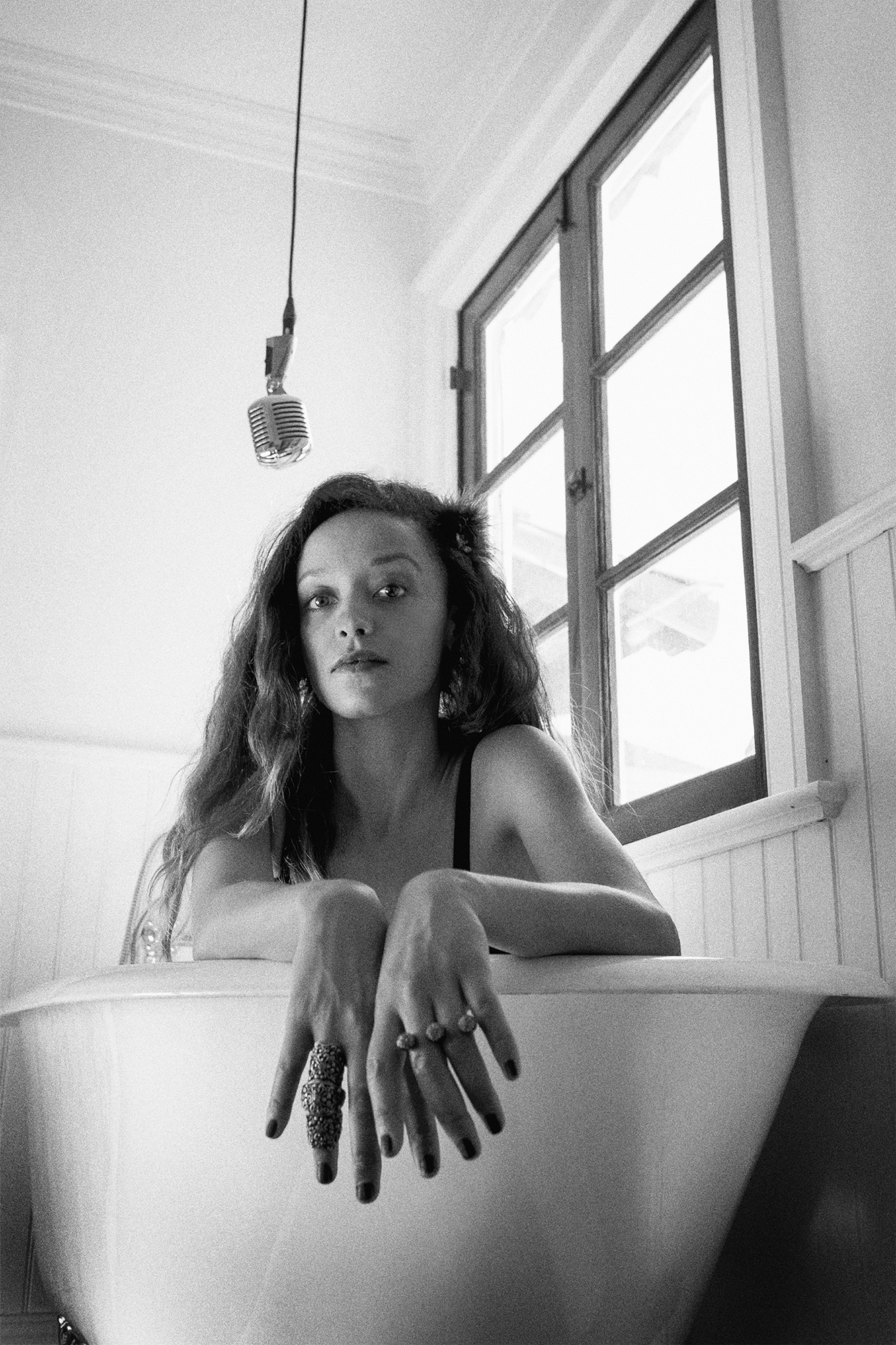 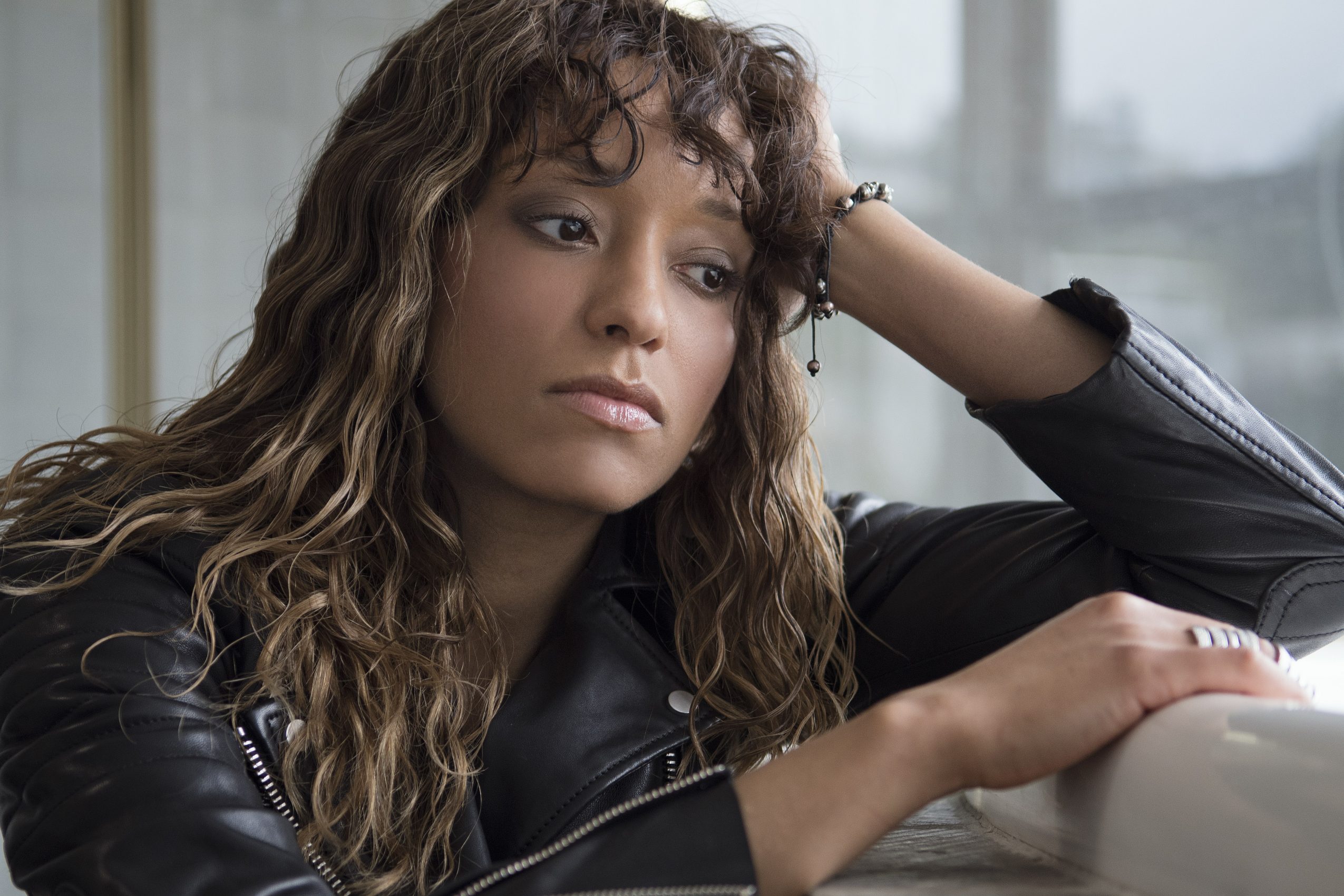 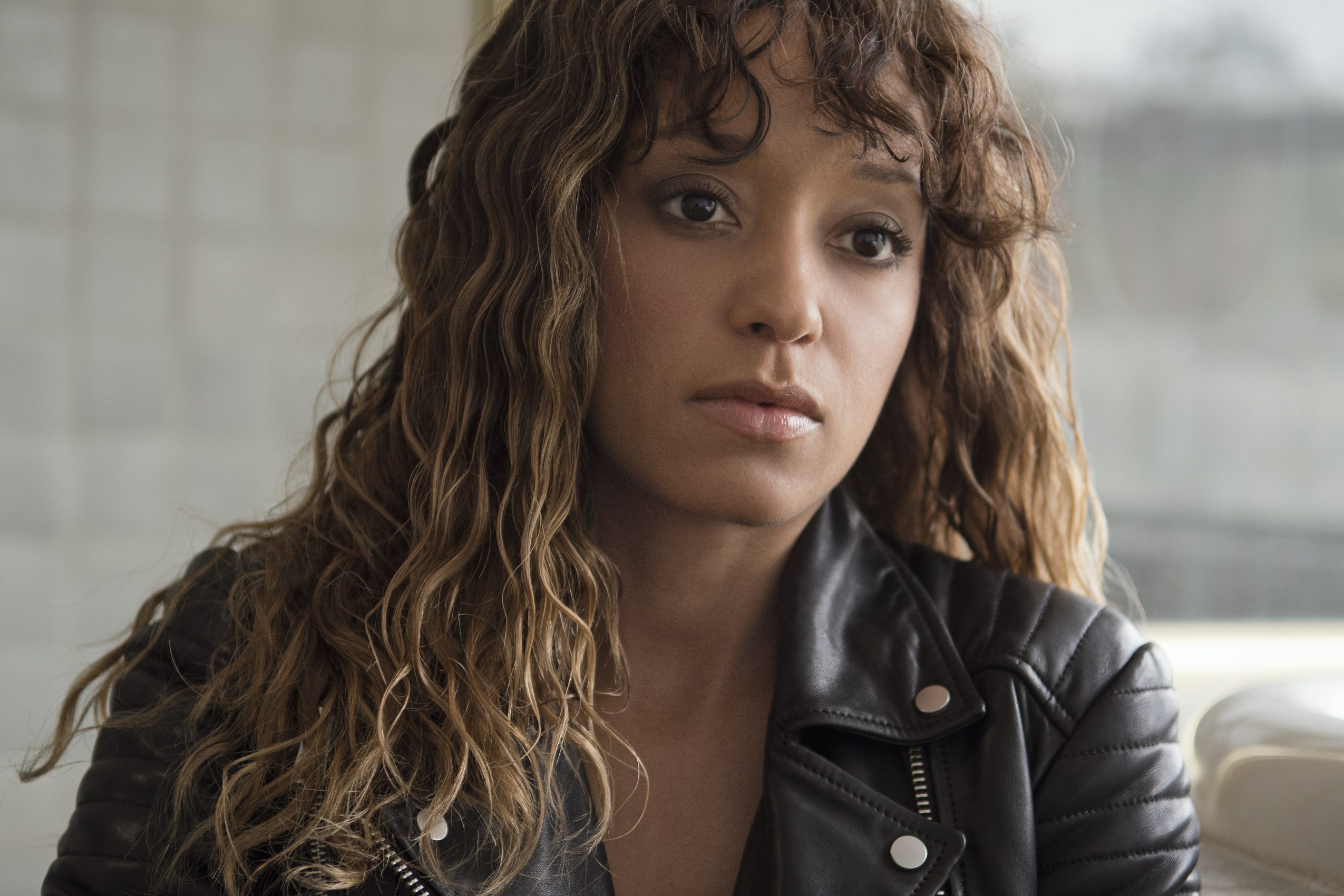 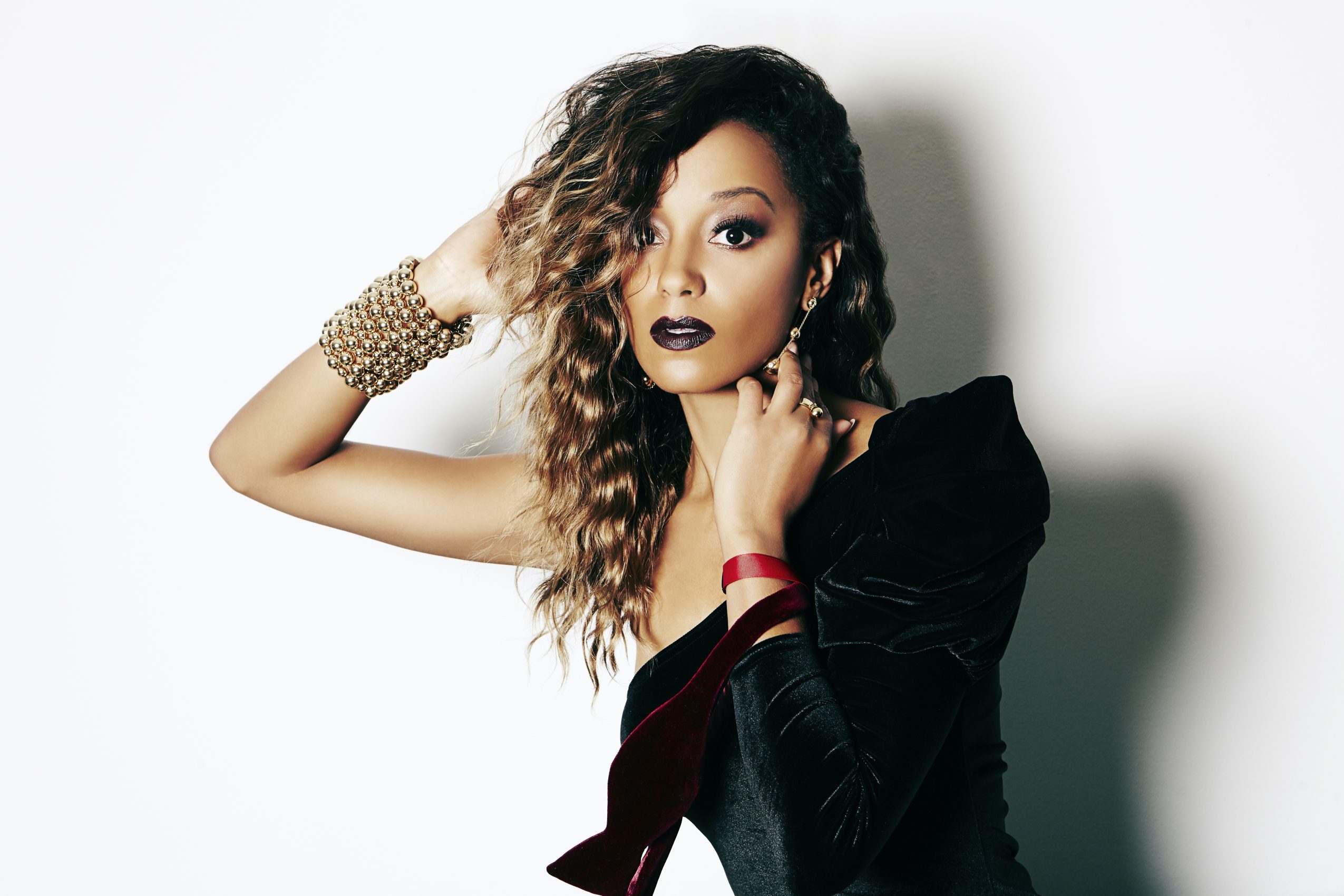 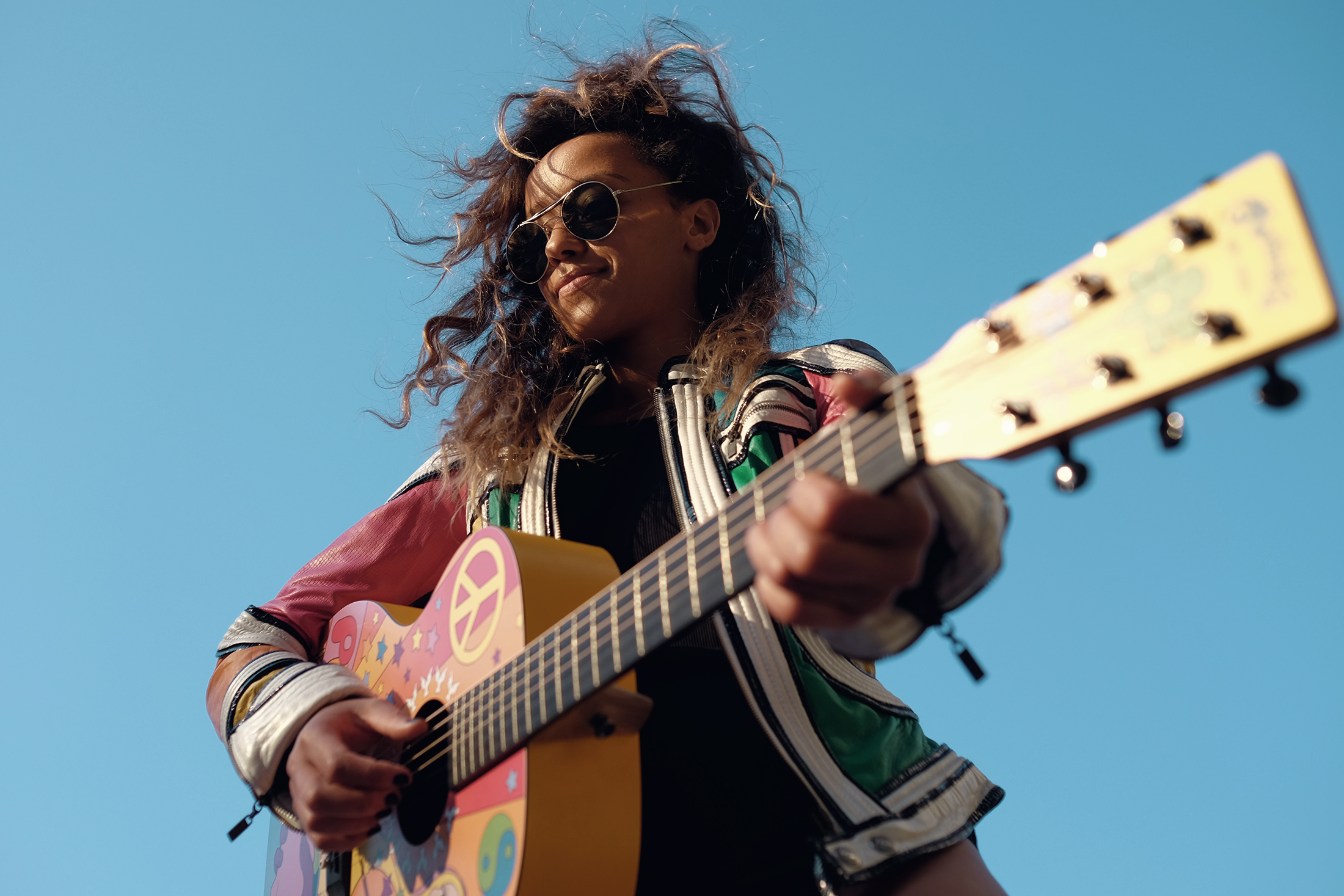 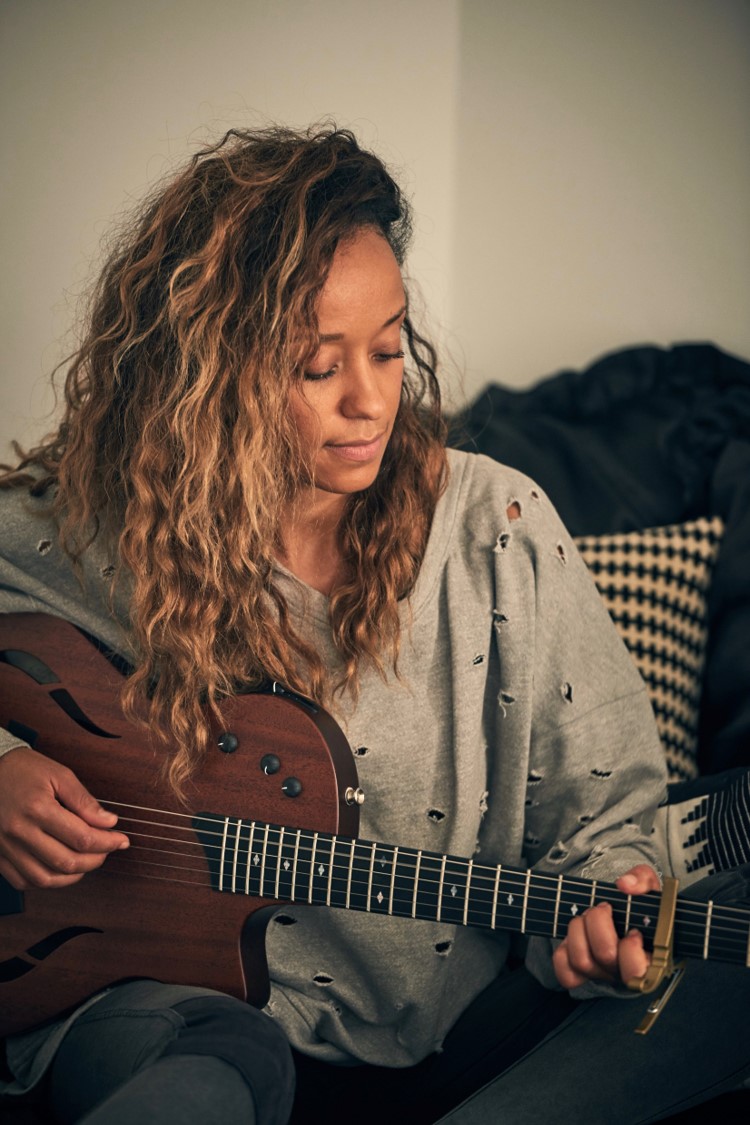