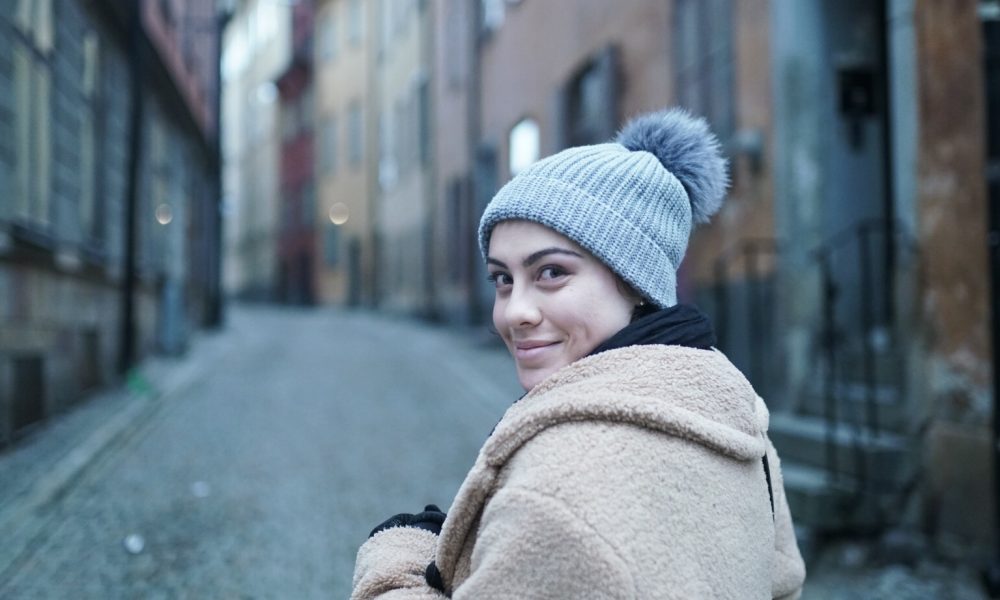 Today we’d like to introduce you to Ilana Spiegel.

Ilana, can you briefly walk us through your story – how you started and how you got to where you are today.
I’ve wanted to be a storyteller for as long as I can remember. Some of my earliest memories are of my mom reading various classics to my brother and myself before we went to bed. We heard everything from The Three Musketeers to The Little Prince to Robinson Crusoe, and I used to fall asleep trying to picture exactly how the characters and their various adventures might have looked.

I became obsessed with pursuing the art of visualization and story; I would read books and scribble out my own illustrations or carefully examine the jackets of my favorite novels and imagine how I would have designed it differently. When my dad gave me an old camera, it was like seeing an entirely new world. I took photos of anything that stood still long enough for me to frame it.

I particularly loved to photograph people; it allowed me to portray and contextualize them as I personally saw them. I could hold up a photo and say, “see, this is who you are to me.” As I grew older, I realized that filmmaking is the combination of the three things I love the most; people, visual artistry, and storytelling. I joined a community of fellow student filmmakers, and I can honestly say that being part of that community brought me to where I am today.

I’ve worked as a development designer at RatPac Entertainment, a content creator at Intel, and as a producer/director on a multitude of projects, including short films, music videos, and advertising spots. I’ve even been humbled to win a few awards and distribution packages, including placement in the “Most Outstanding Short Film” category at CAFF.

As good as that felt, nothing really compares to working on a project with my friends and peers.

Has it been a smooth road?
It’s been a pretty smooth road overall, but I also don’t let the little things bother me. I’m surrounded by a positive, hardworking, and very supportive community, so any difficulties that I do encounter always seem quite manageable.

That’s not to say I haven’t had my setbacks; I’ve been rejected from festivals, haven’t gotten jobs, or been told that something I made was just “not good enough.”

But that’s just part of the learning experience. It’s good to fail, you learn so much from failure, as scary and disappointing as it may be. Those roadblocks haven’t stopped me from doing what I love, and if anything, they’ve made me more determined to succeed.

I pride myself on being an end-to-end producer; for example, if I’m making an album cover, I will brainstorm the initial concept, pitch said concept, organize the photoshoot or whatever possible visuals are necessary, develop the graphics and text, and supervise the final workflow for delivery. It’s the same process for short films; as a producer, I oversee all the logistics, including equipment management, insurance acquisition, budget development, legal organization, and so on.

I follow a similar workflow on any project I oversee; I love taking an idea from conception to final delivery, it gives me a great sense of satisfaction.

Is our city a good place to do what you do?
I think Los Angeles is the best place in the world to be creative. I’m a native-born Angeleno, so perhaps I’m a bit biased, but I truly believe that this is the most energetic and conducive space for a bright and developing creative mind.

For someone just starting out, I would recommend focusing on developing your personal skill set. Don’t compare yourself to others who have been honing their craft for years or even decades, just do your best and good things will happen.

Also, build strong relationships; your friendships will be what strengthen you, both on a professional and personal level. As my mom and dad say, always be kind, work hard, and try to make the world a better place. 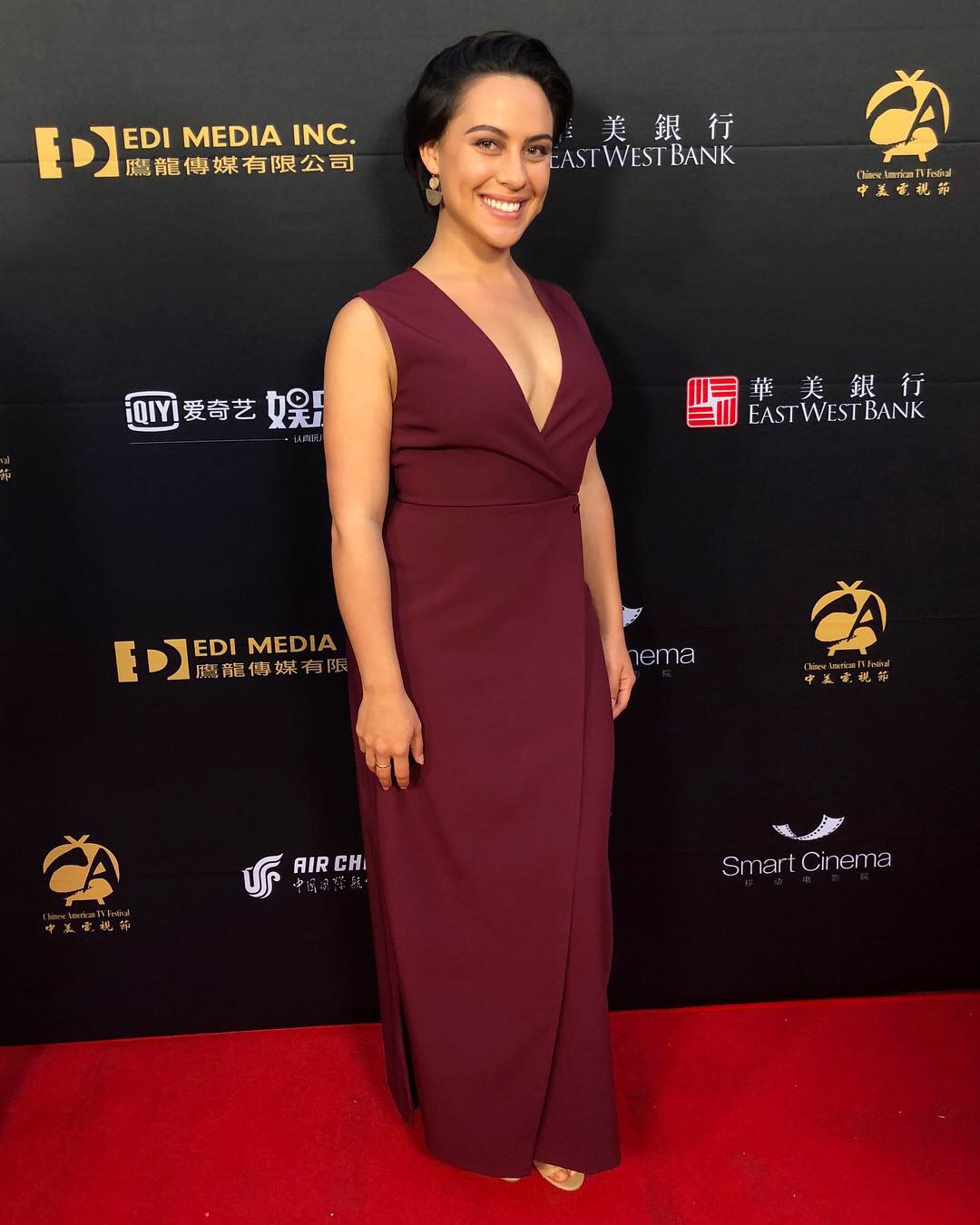 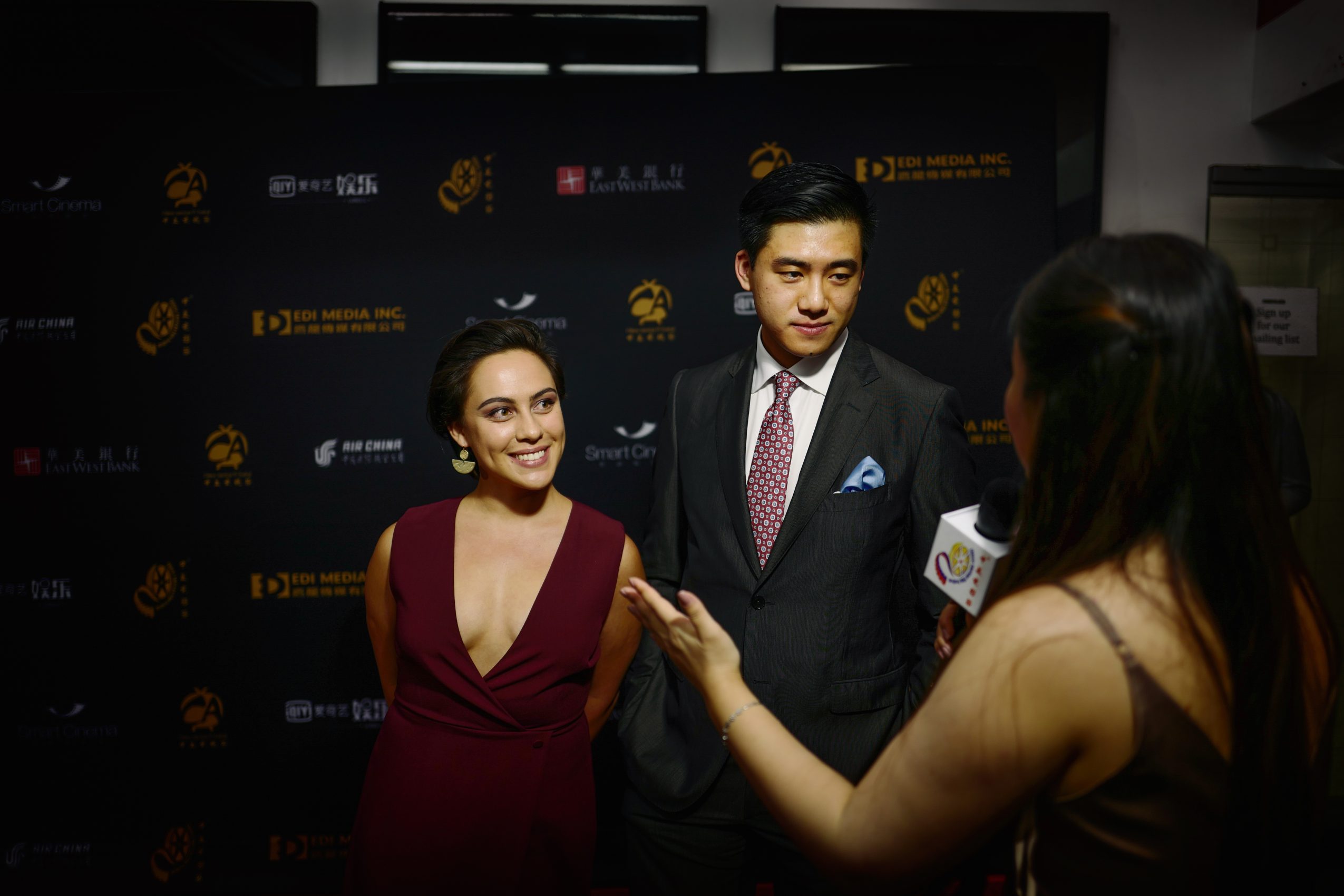 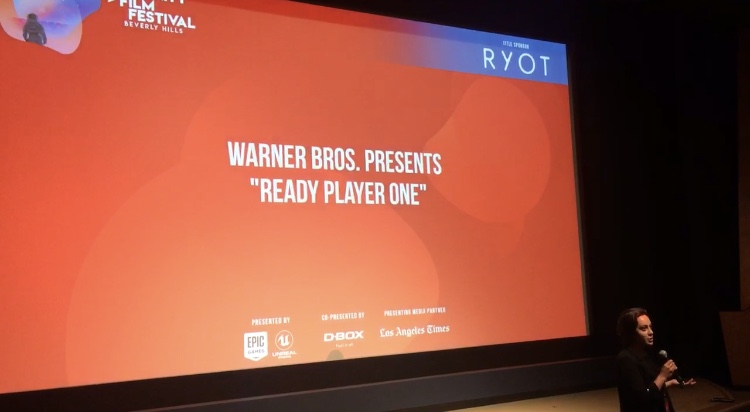 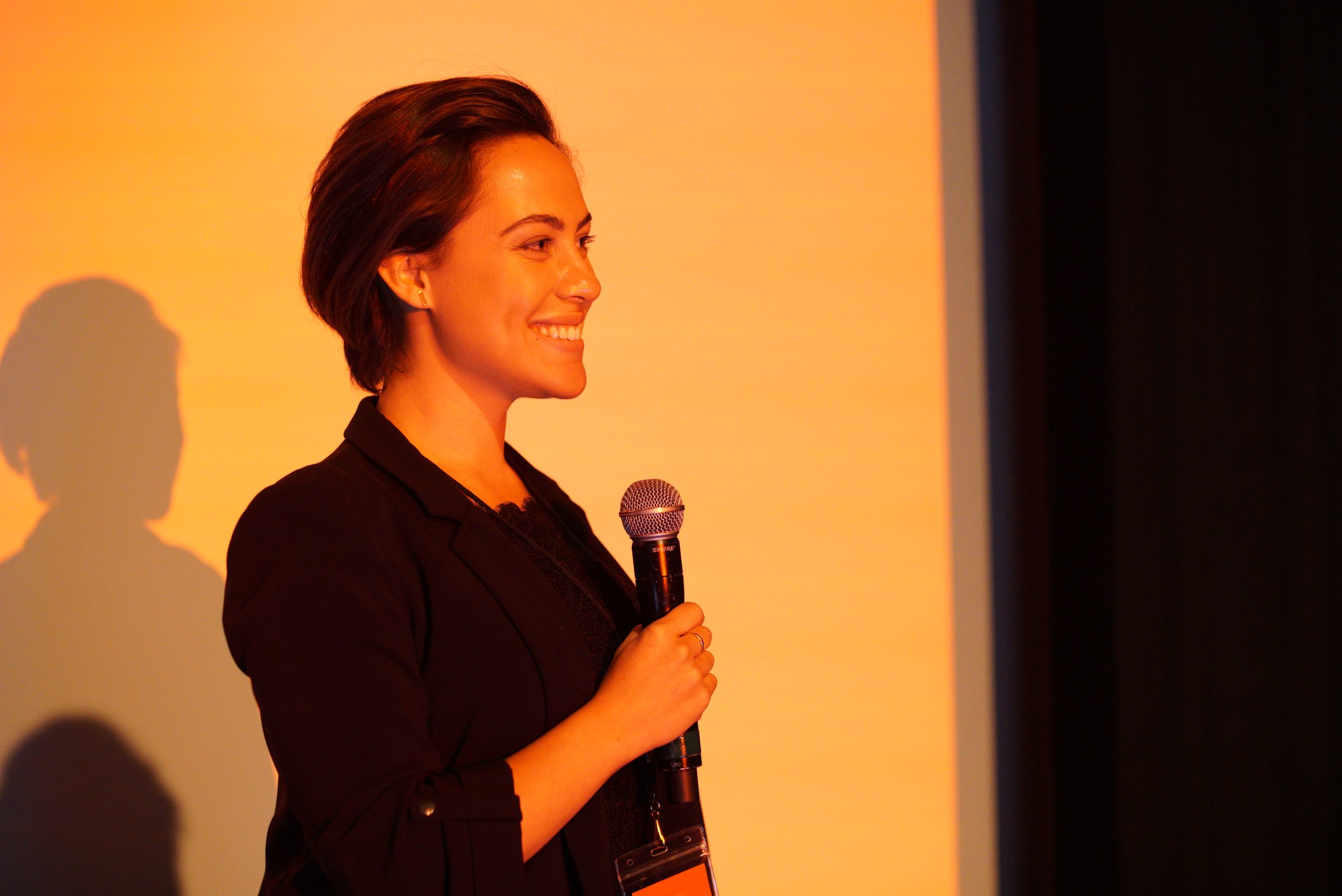 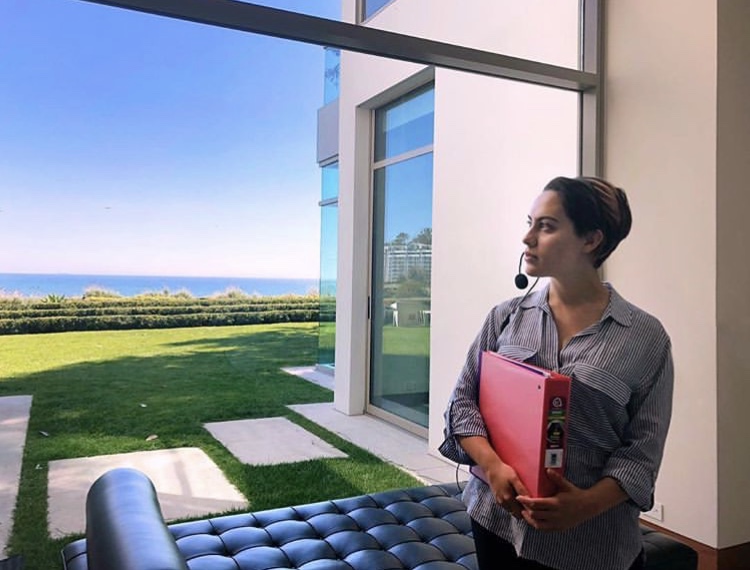 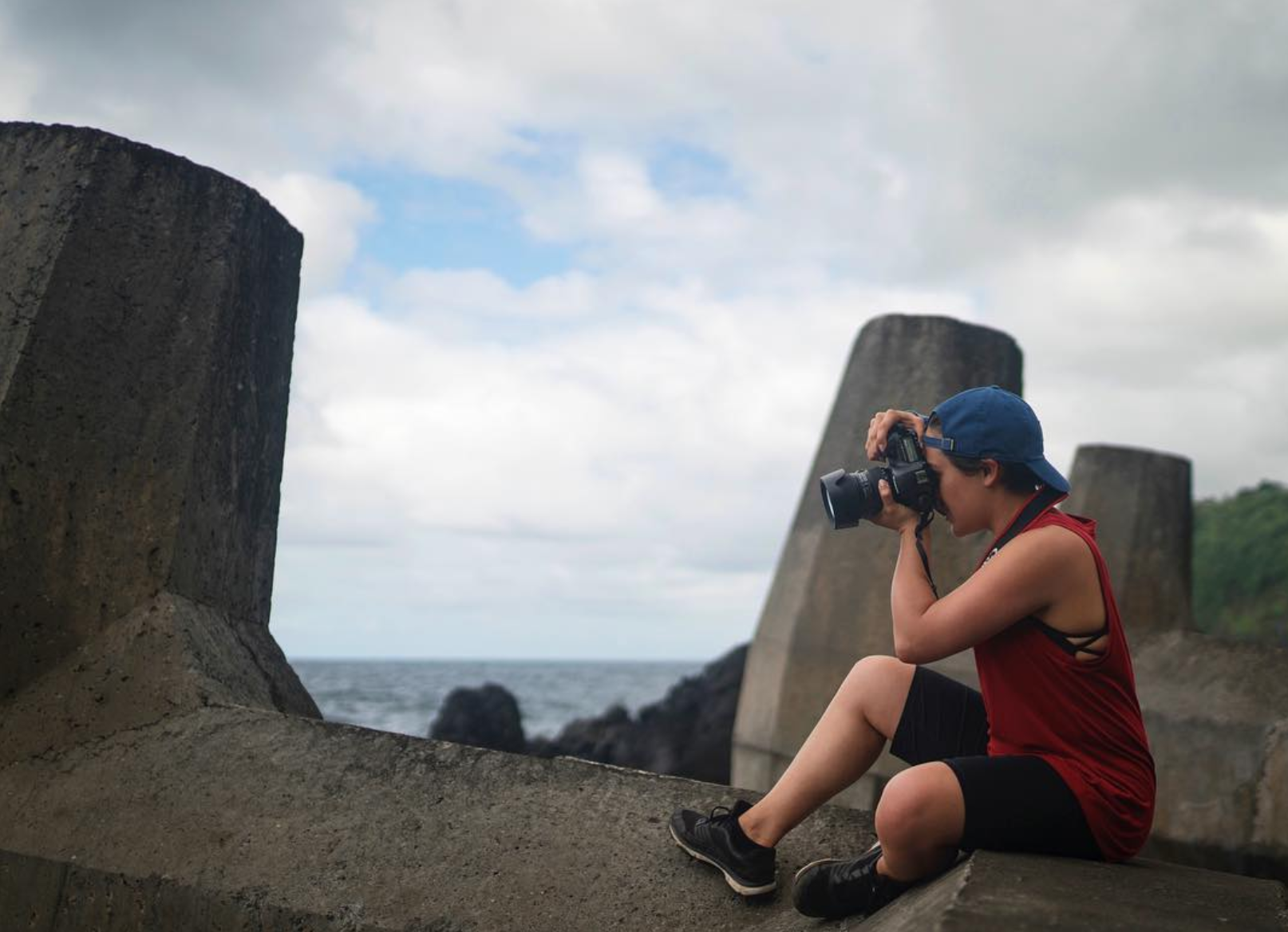 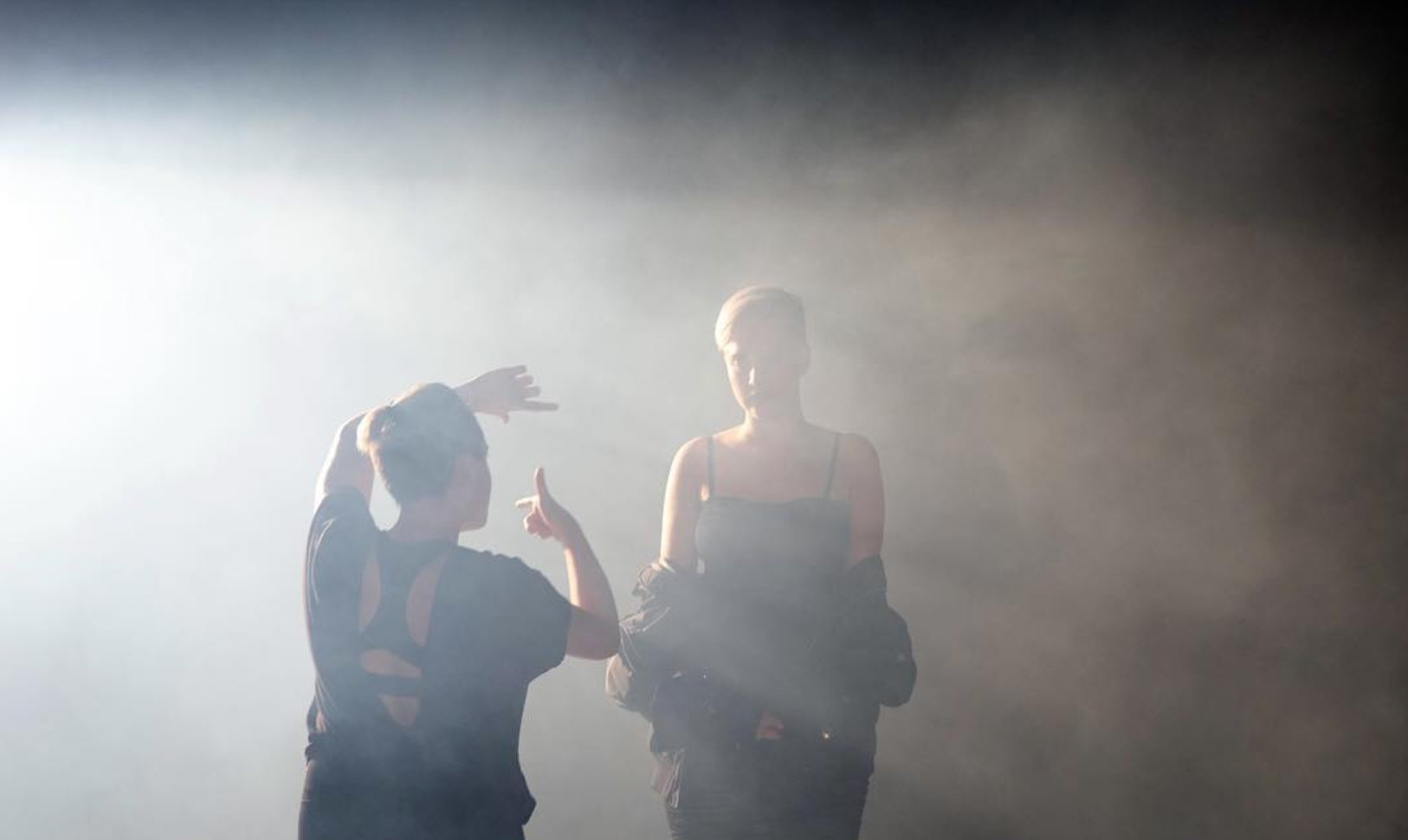 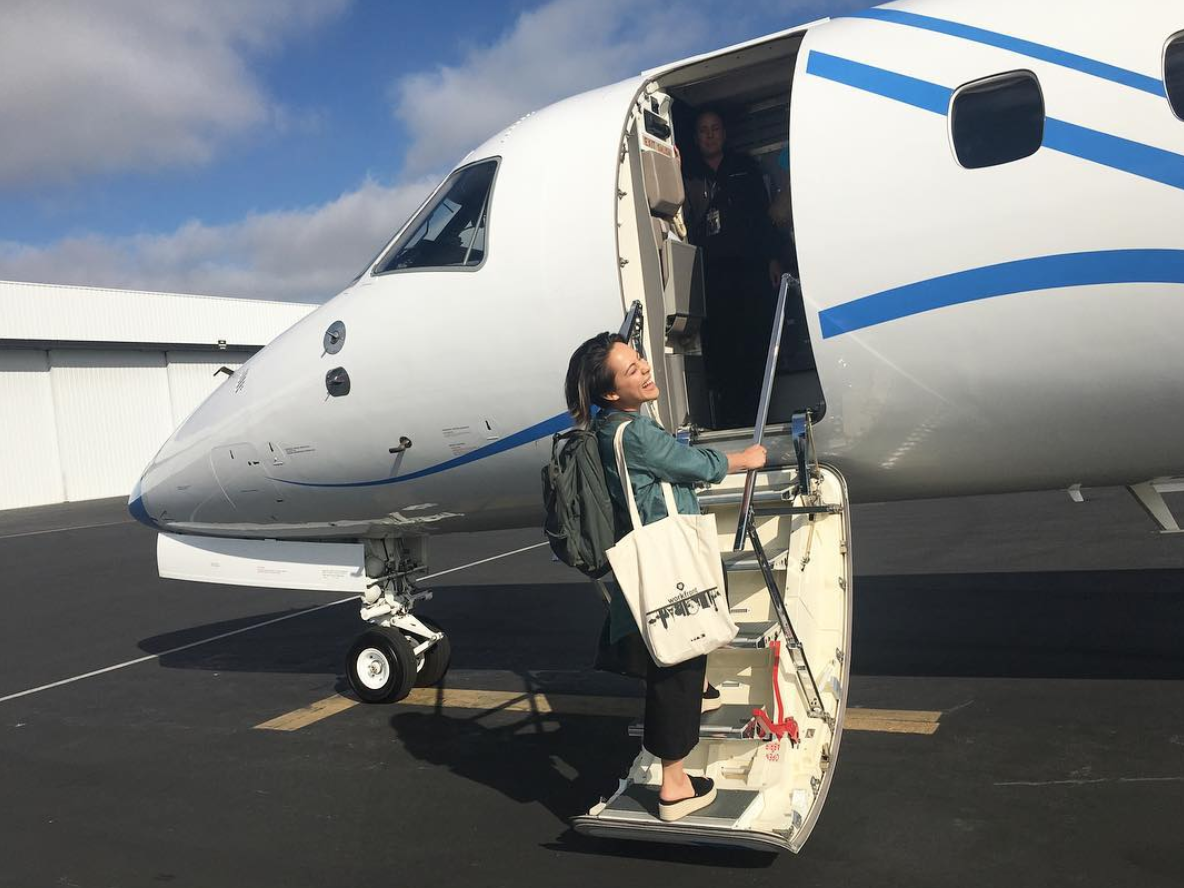